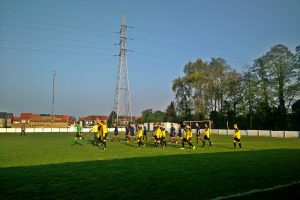 Sparta Kumtich-Tienen has a rather long local football history. The club was founded in 1948 as Sparta Tienen and has always played in the provincial leagues, with the 2nd provincial as highest level. In 1973 the club changed their name and became Klub 73 Tienen. Later on in 1991 the club got another new name; Racing Club Tienen. This name also stood for only 14 years as they became Sparta Tienen in 2005. In 2013 the club revived and started playing in Kumtich, leading to an instant promotion to the 3th provincial division, in which the club is still active today.

Today the club was hosting VS Kortenaken for my second game of the day. The game should have started at 6pm but started with a delay of 25 minutes as the referee did not show up on time.... The visitors got 0-2 up before the break but Kumtich-Tienen still managed to equalise; 2-2. I'm actually planning to revisit them soon as their ground in Kumtich is much more beautiful than this one. 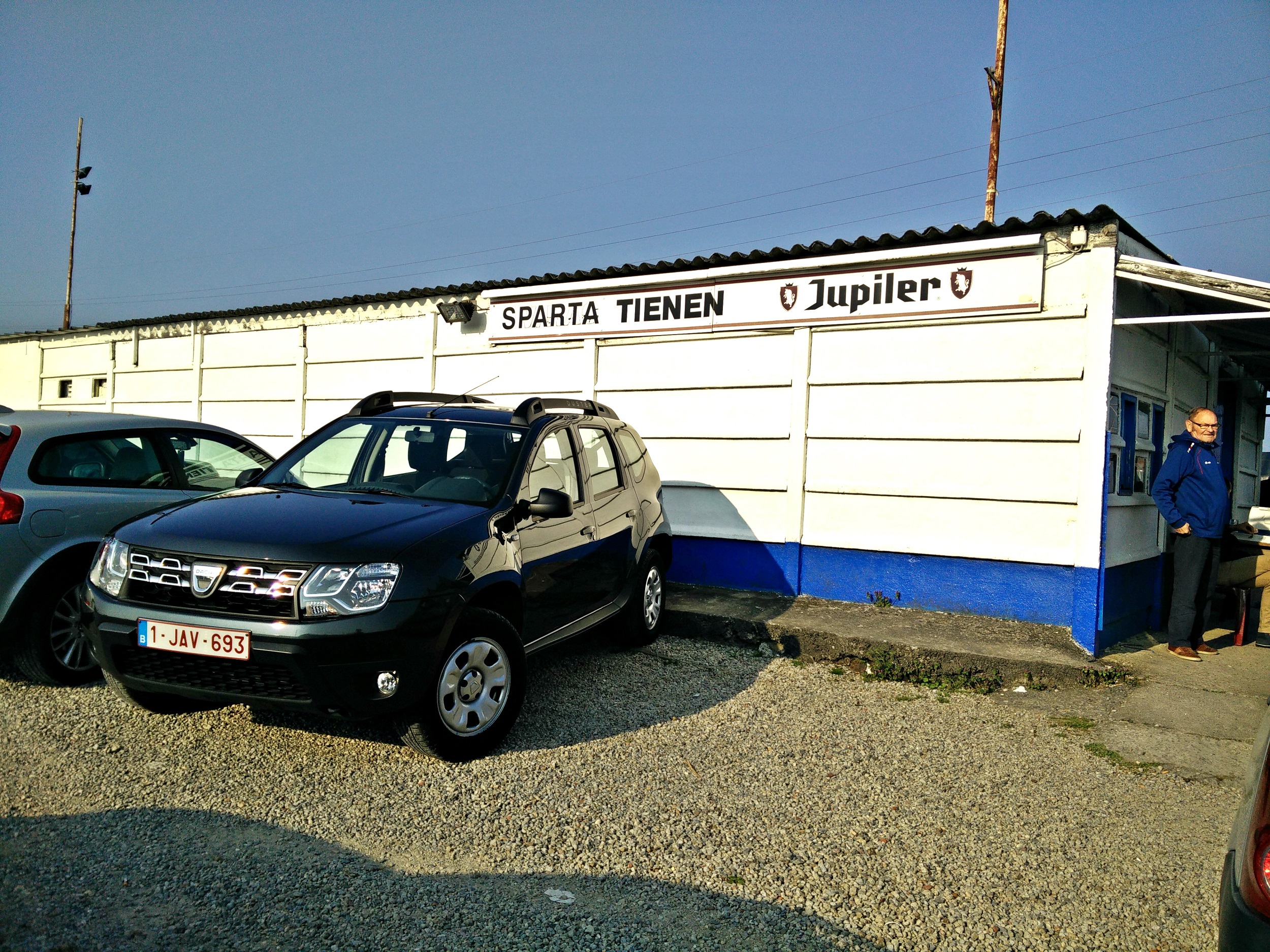 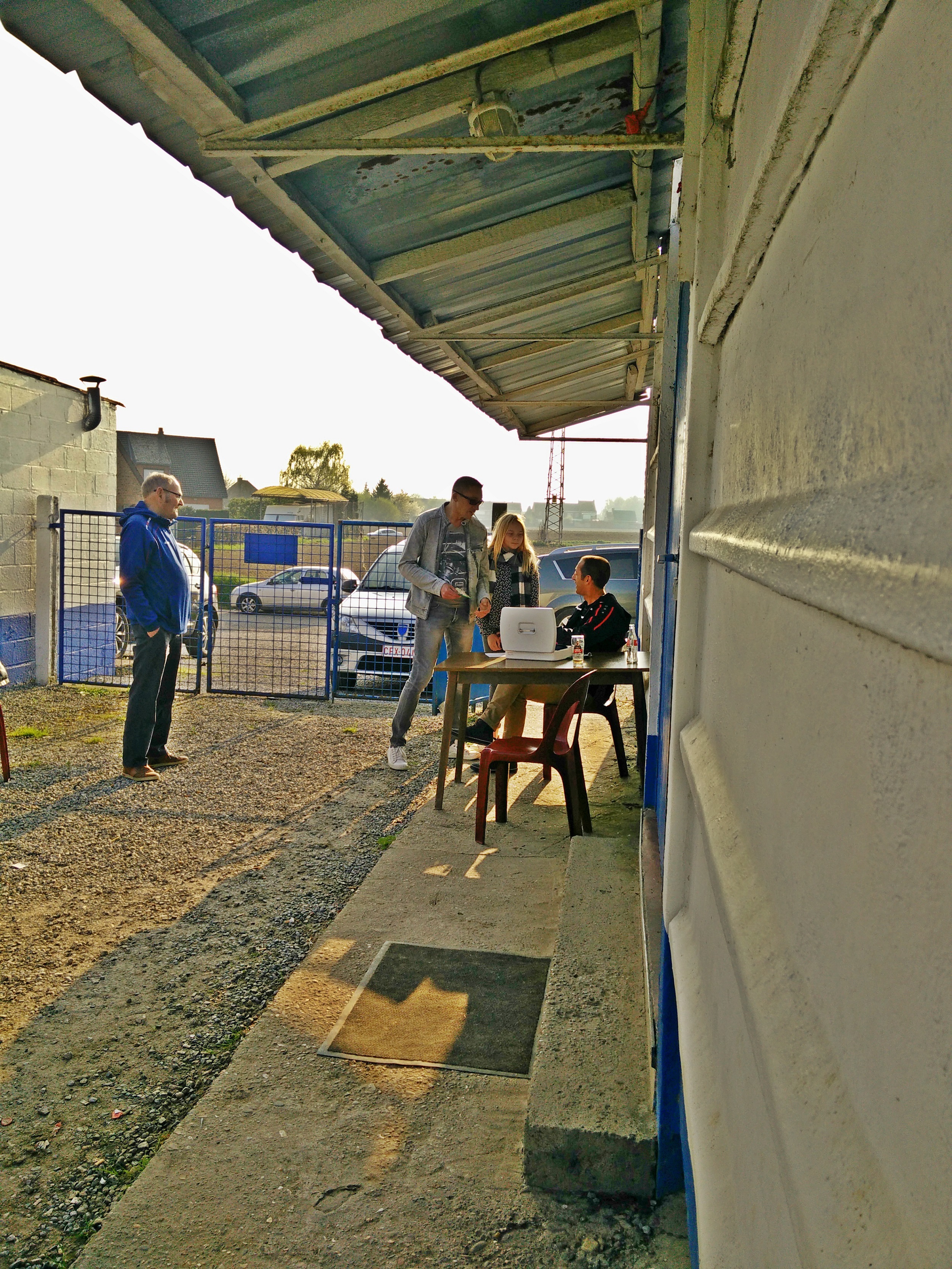 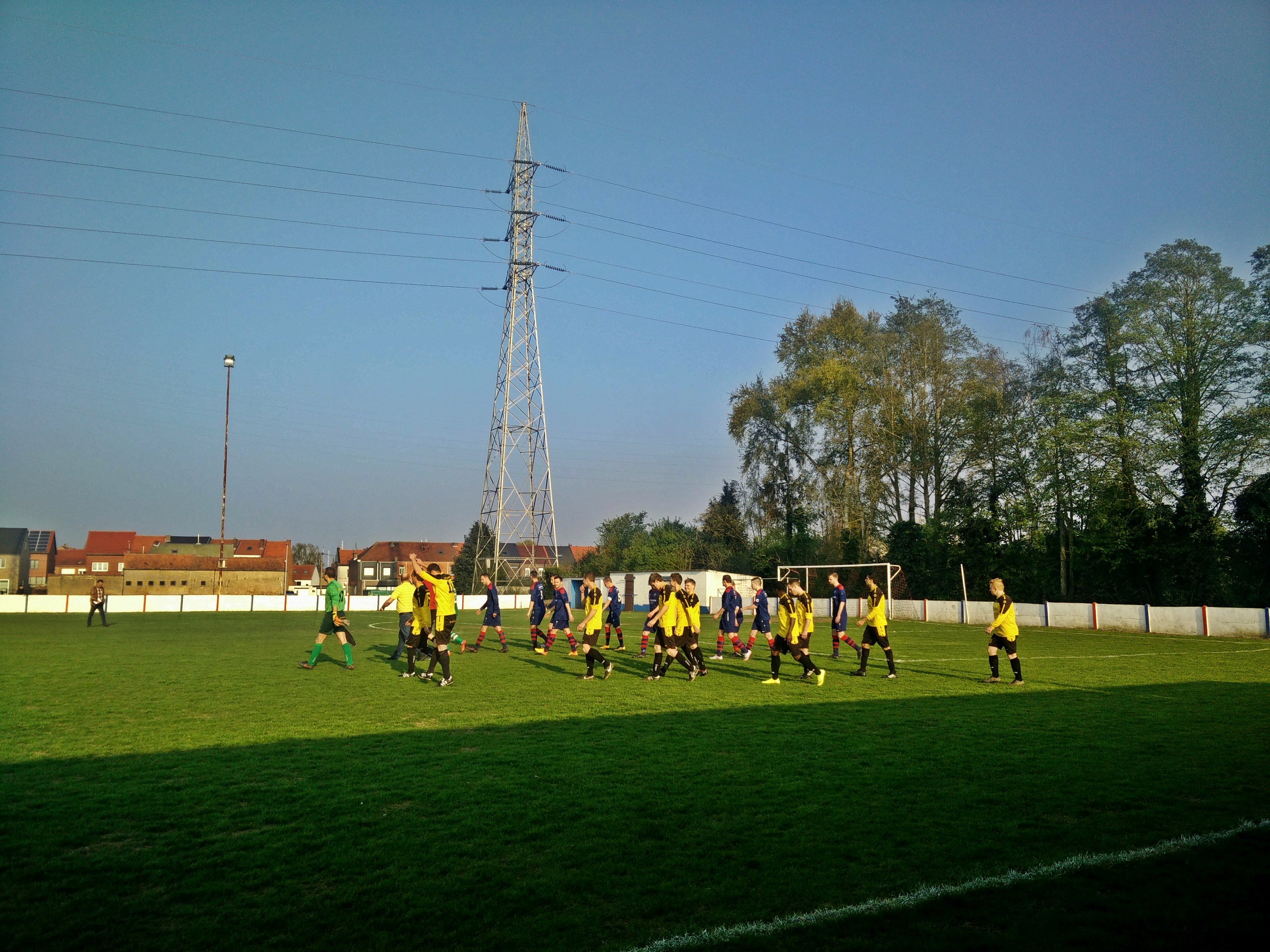 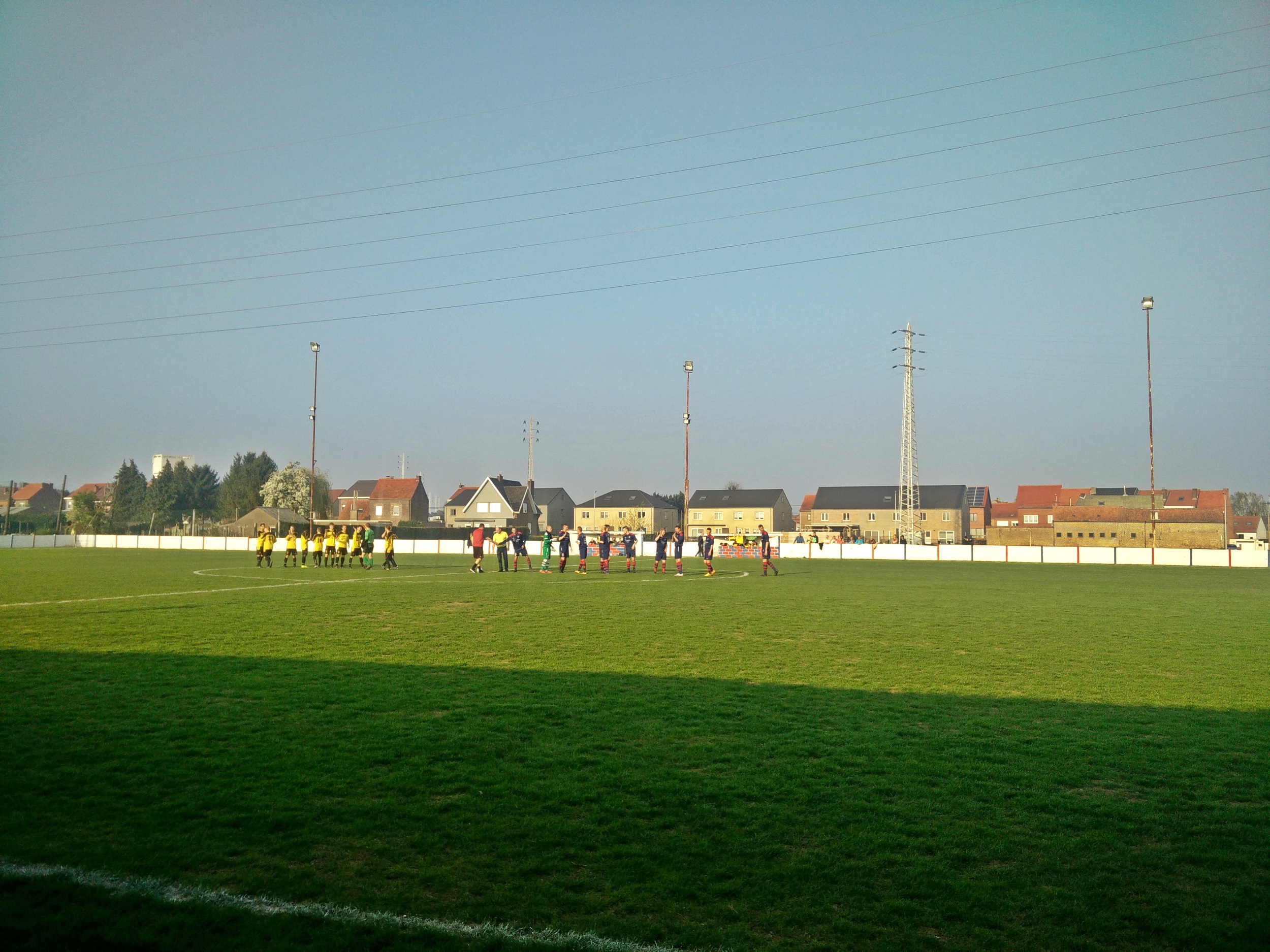 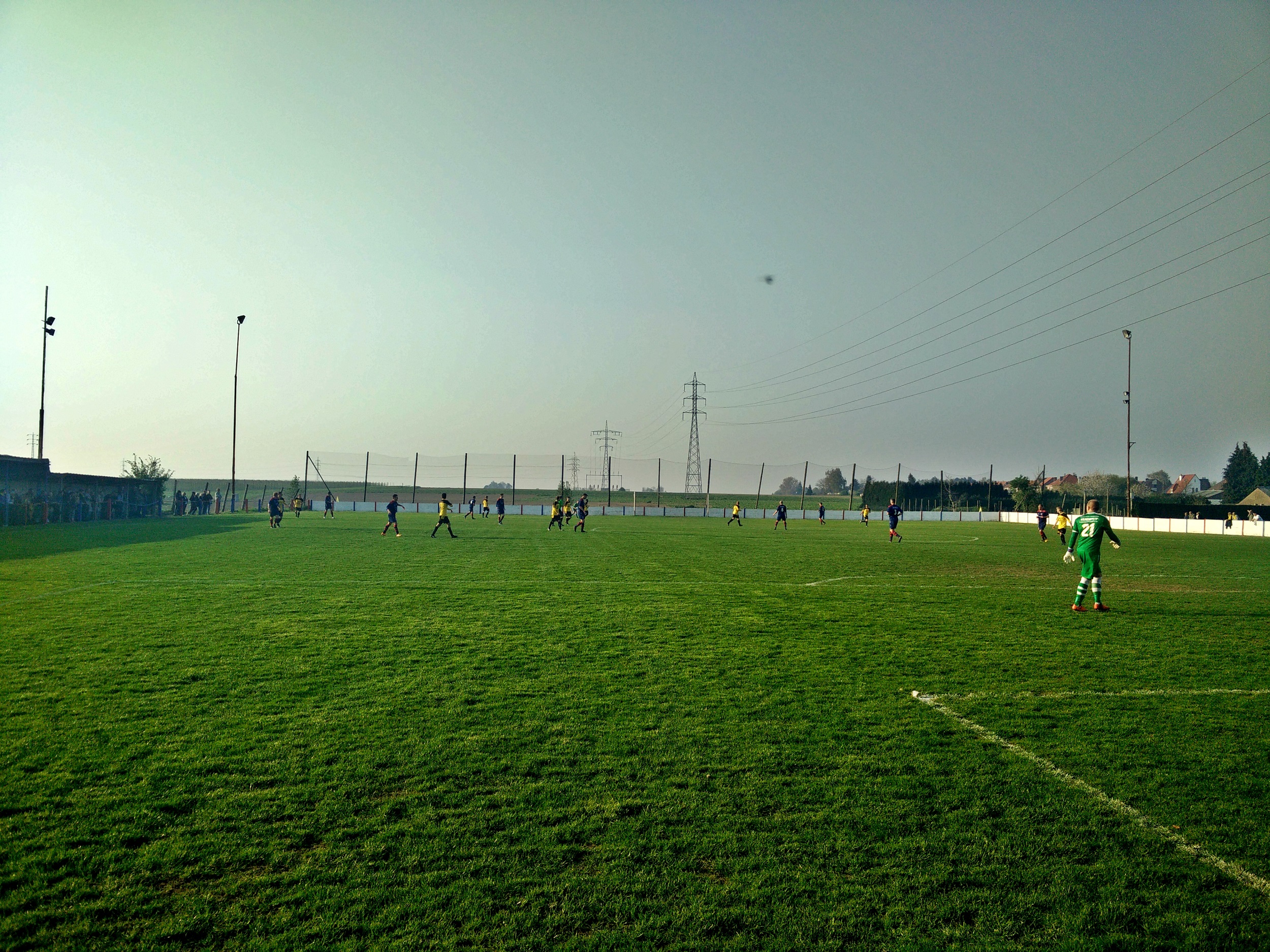 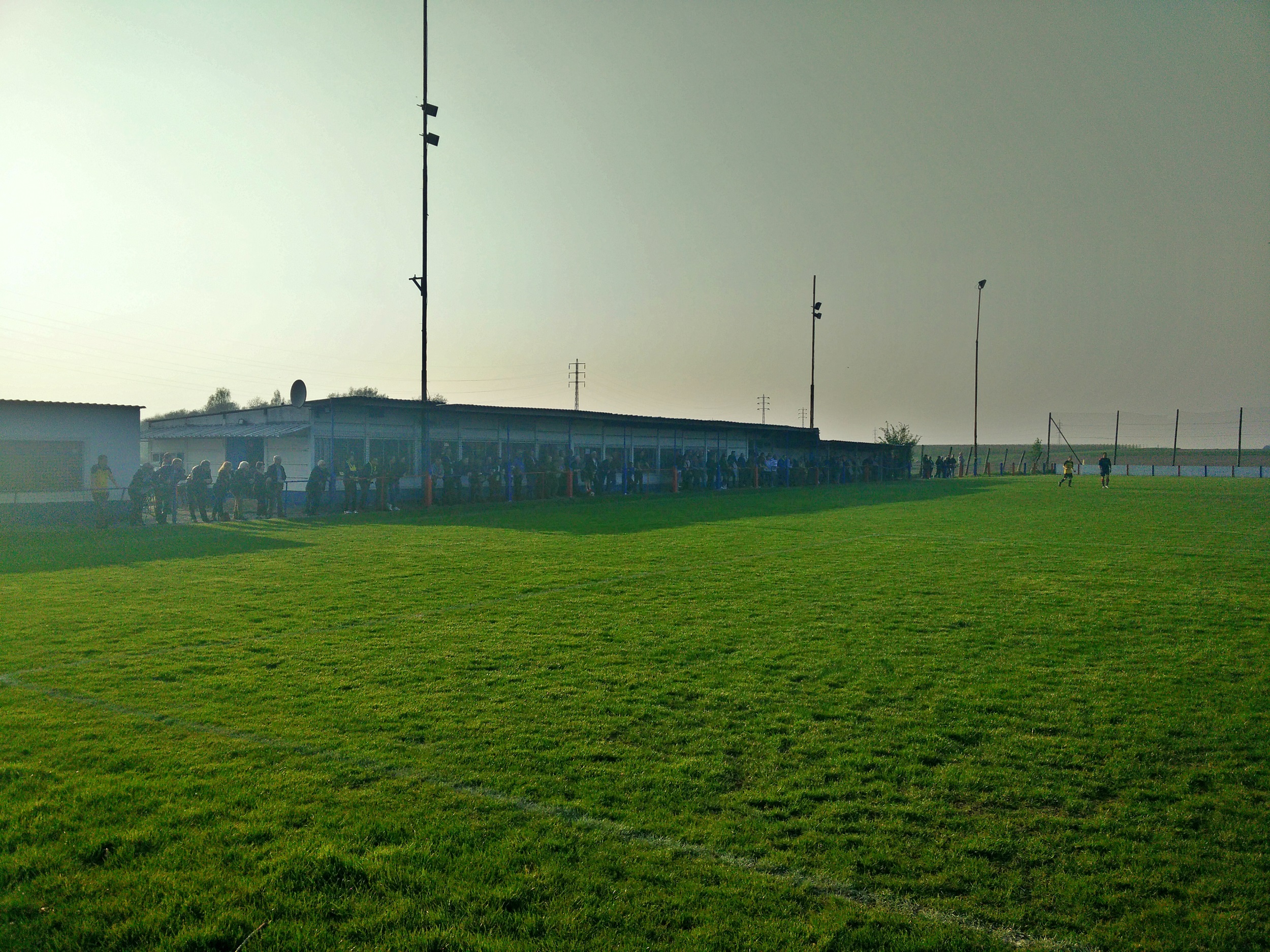 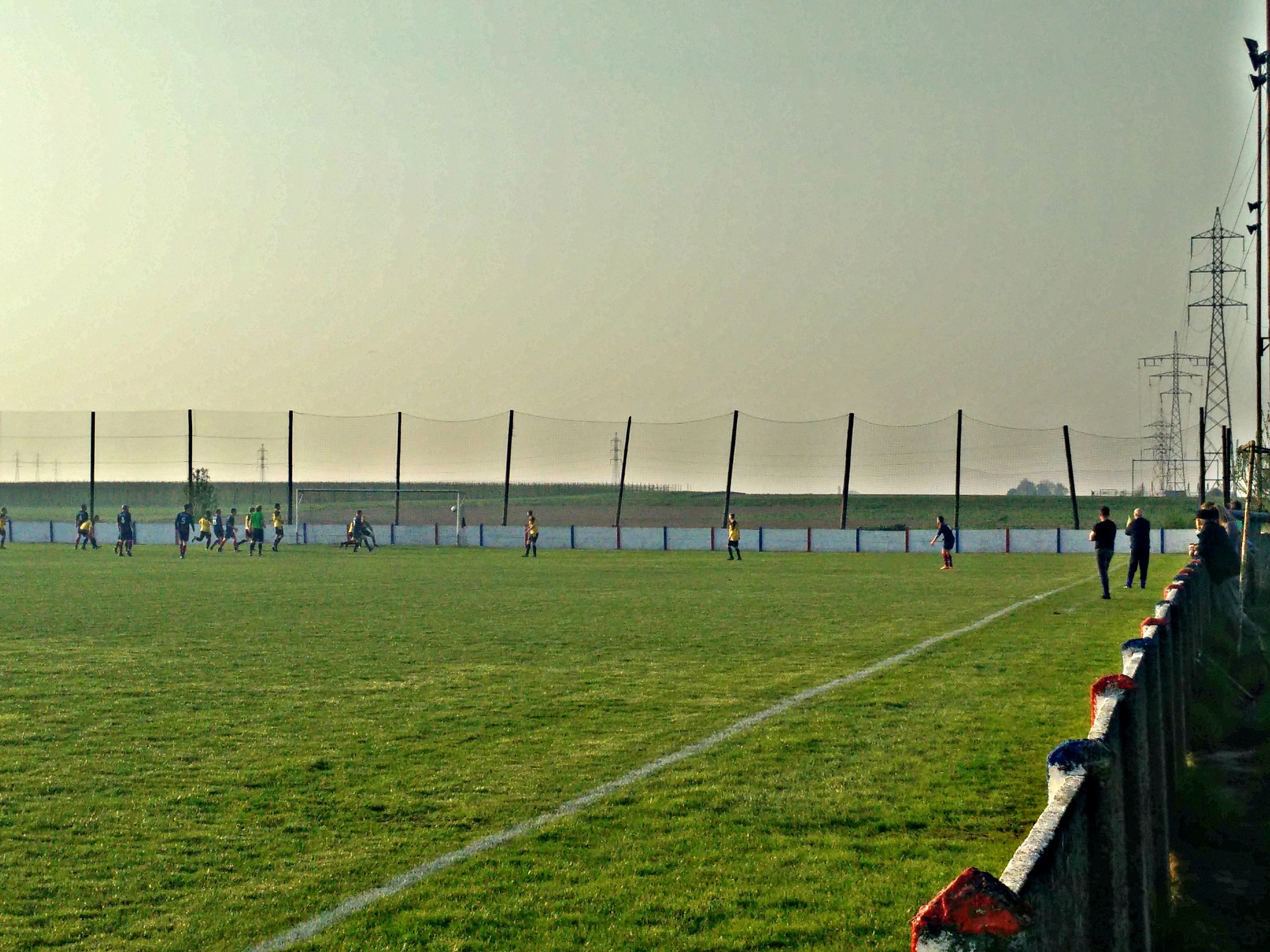 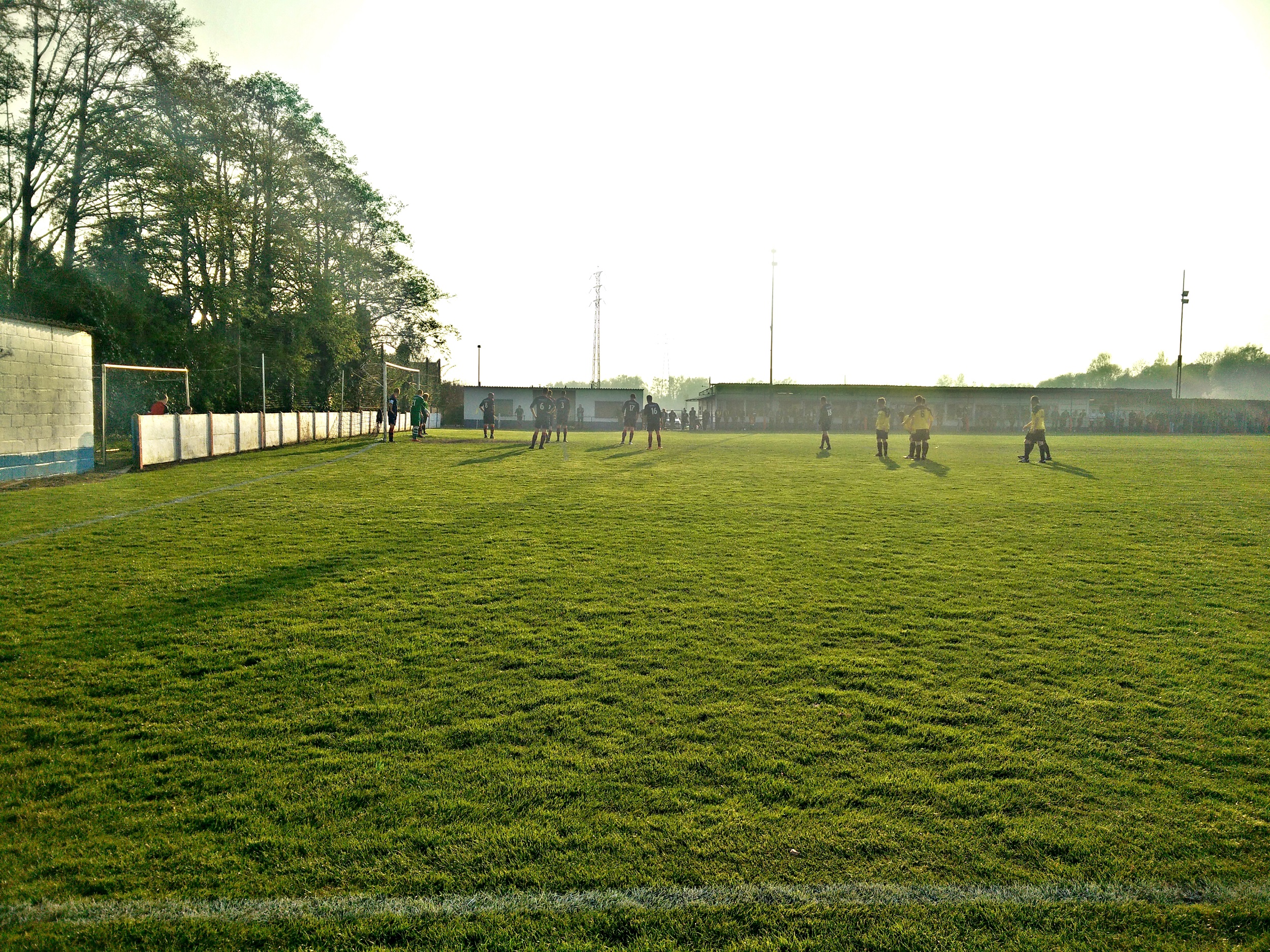