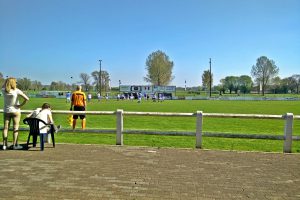 As Arsenal Oplinter is about to merge with VV Houtem, I absolutely wanted to visit this ground as there is a chance they won't be playing here anymore next season.

Oplinter are safe from relegation while Averbode-Okselaar are closing in to the 4th position, which may be a promotion spot. Both sides got a few chances but it were the visitors who managed to score the only goal of the game before the break, resulting in a 0-1 final score. 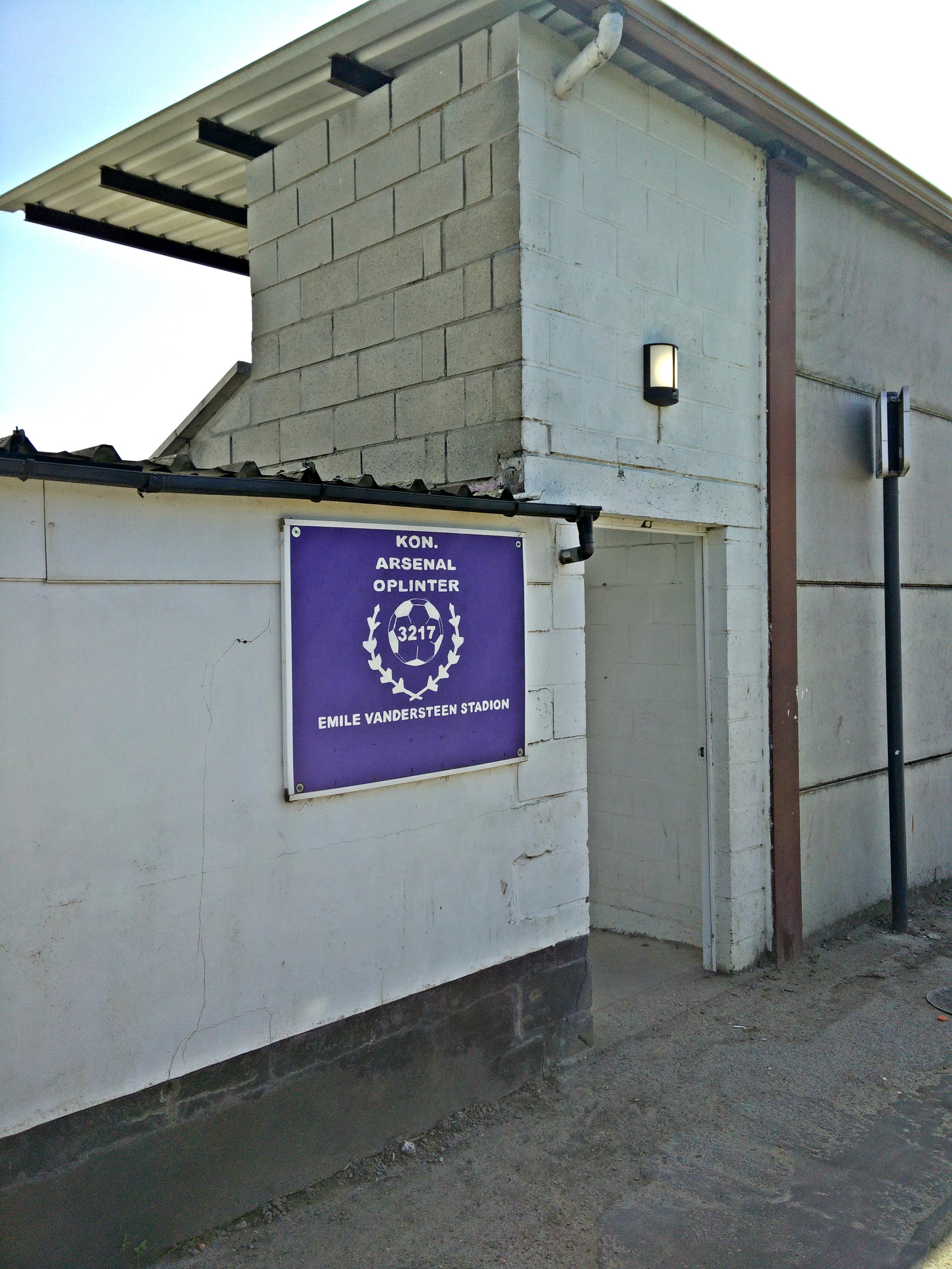 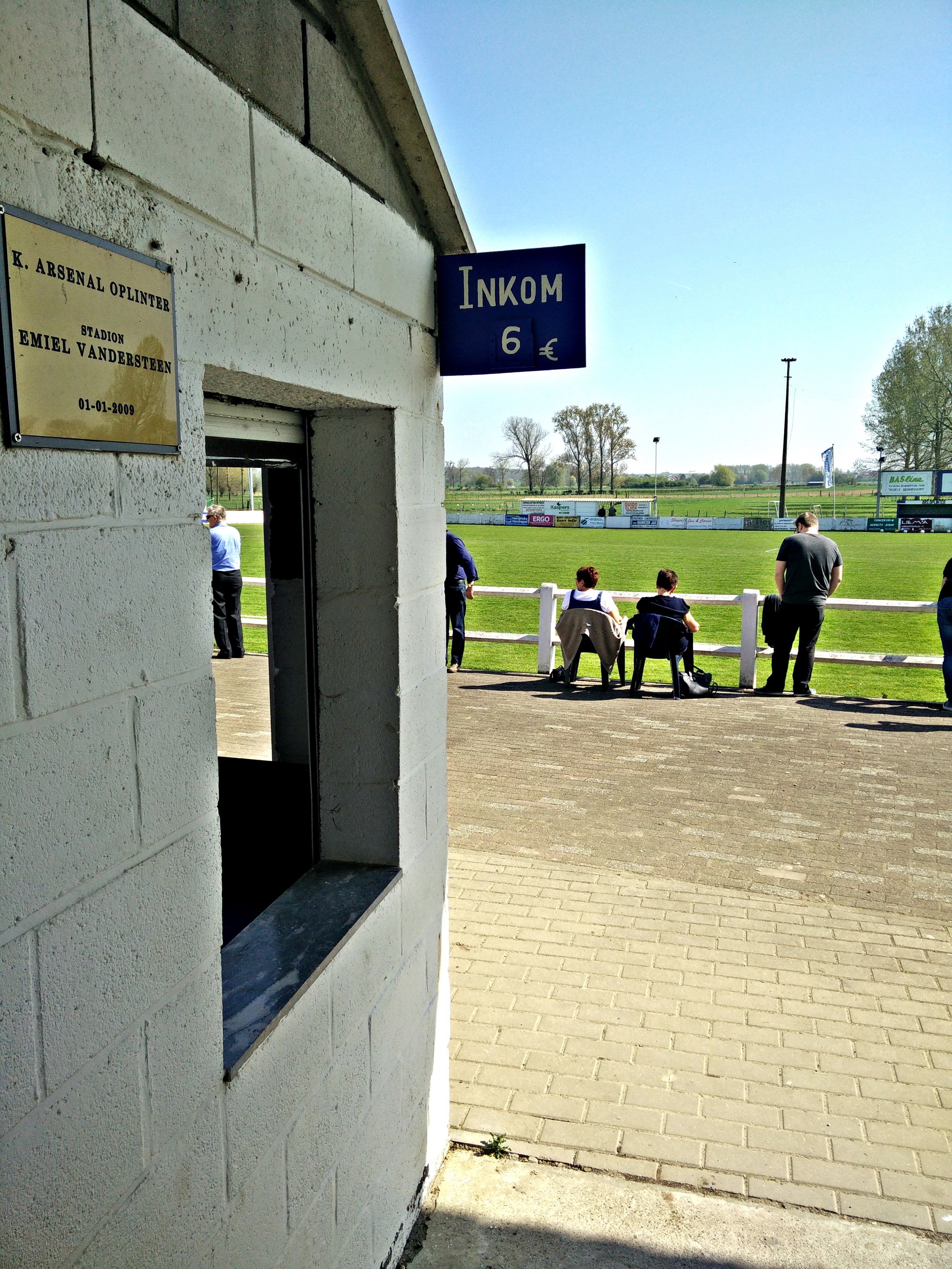 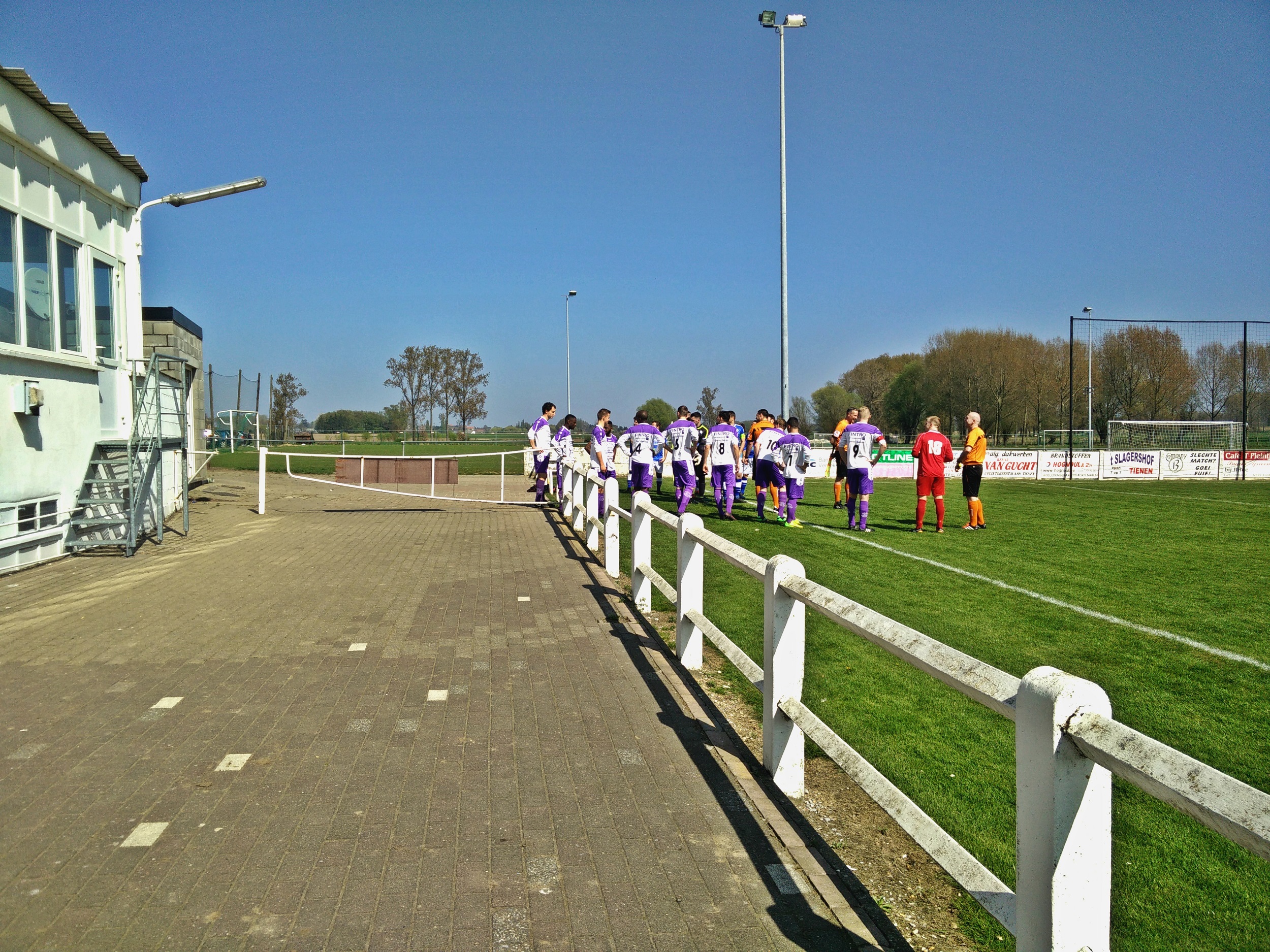 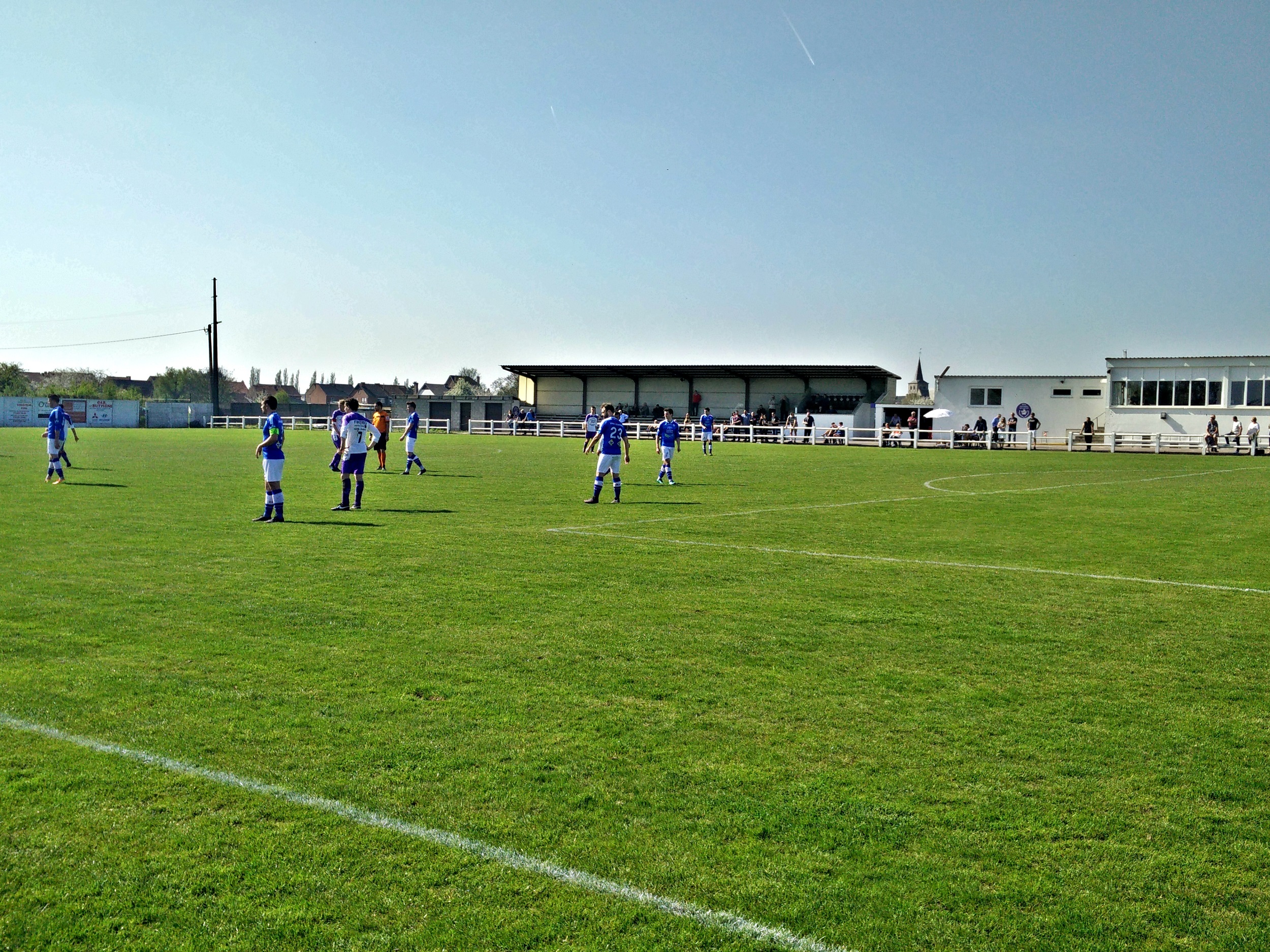 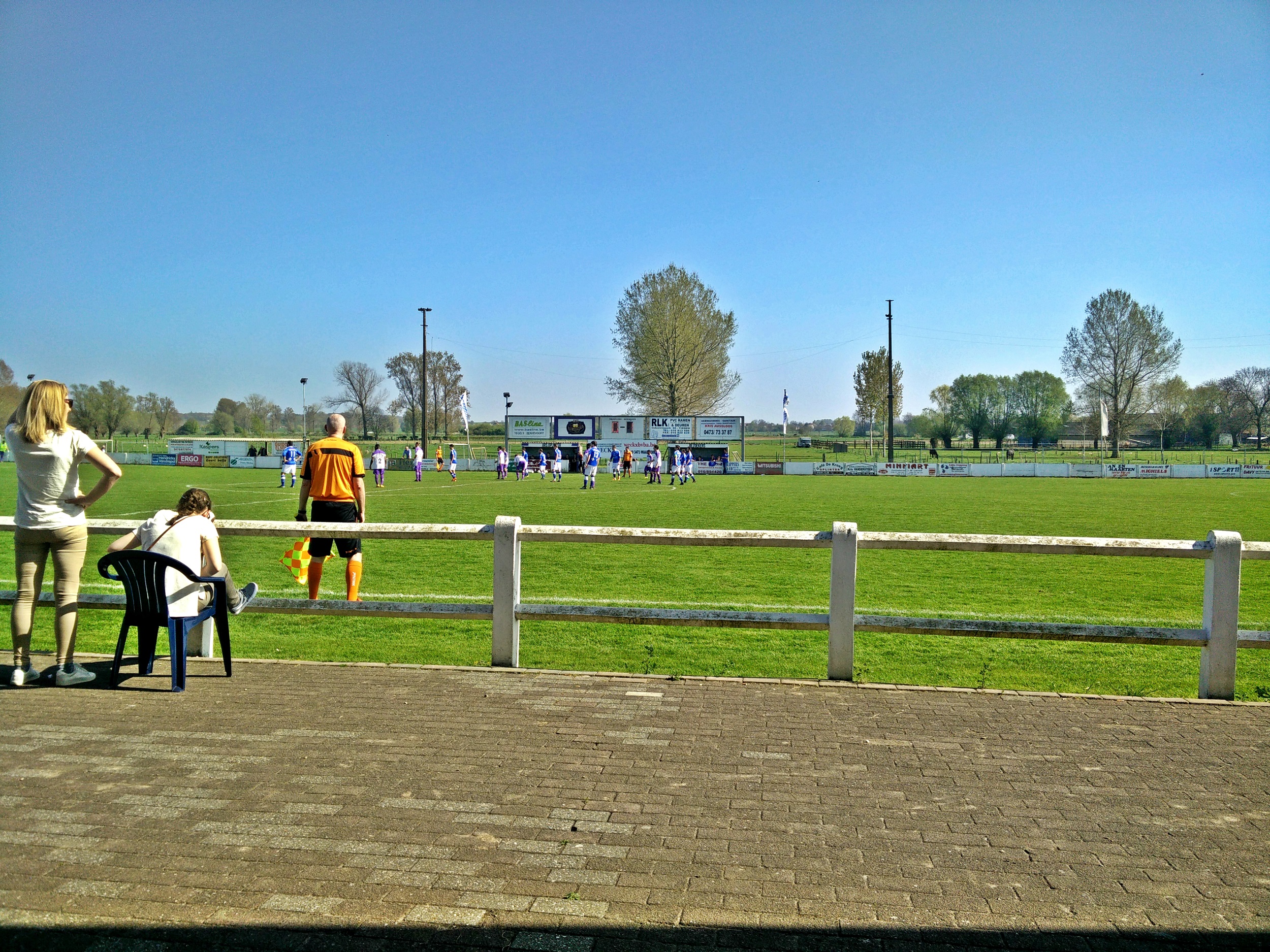 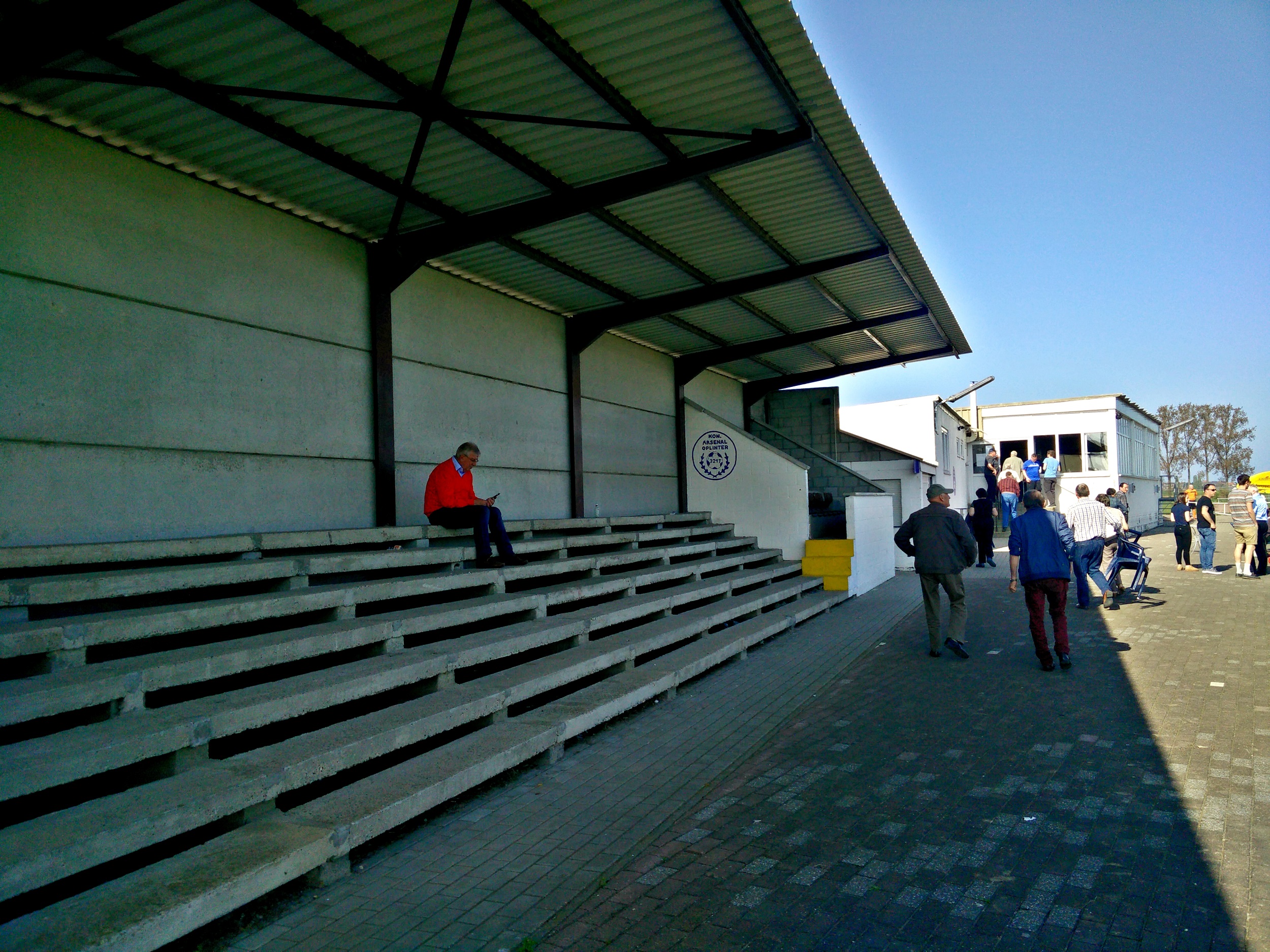 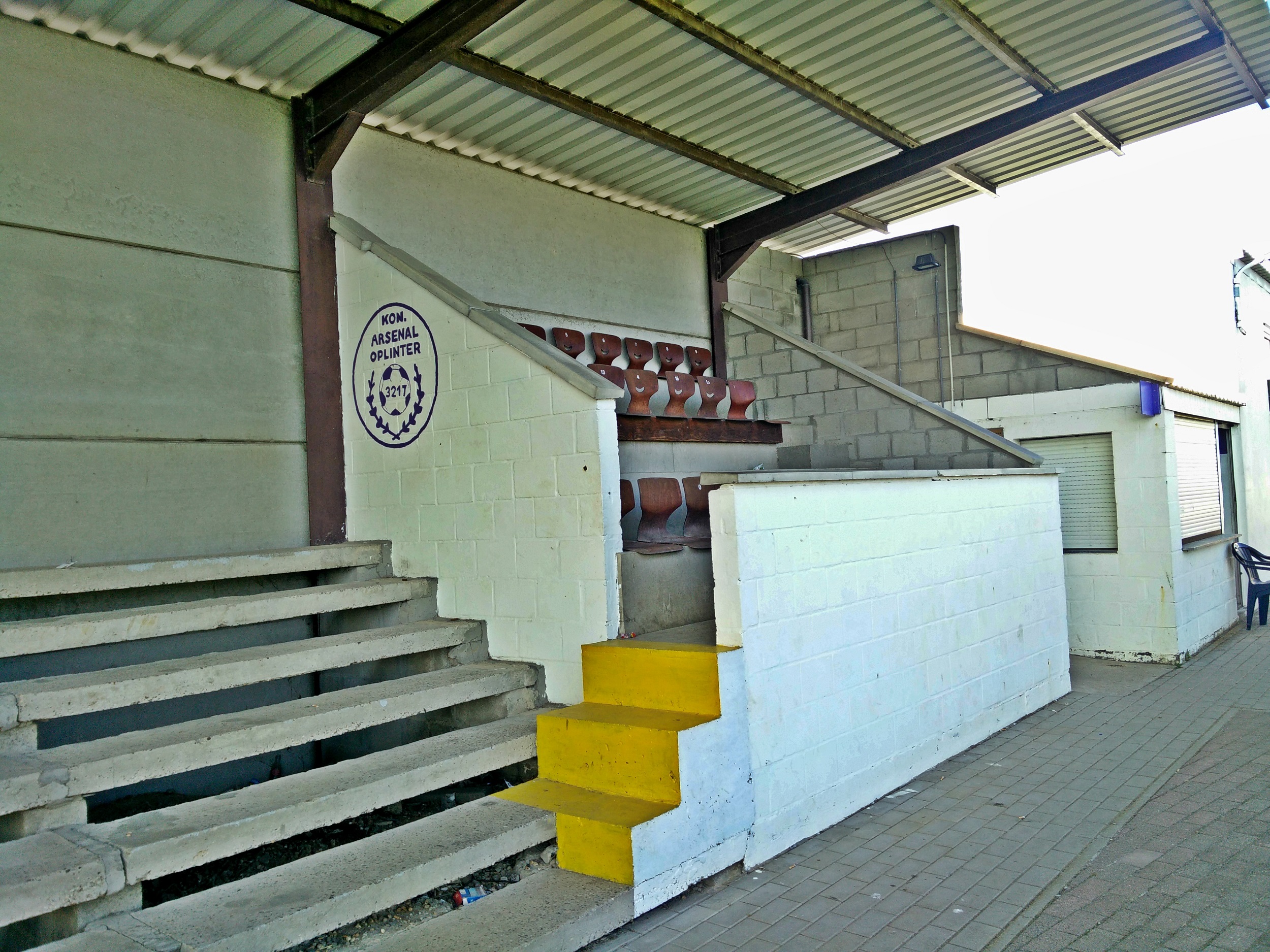