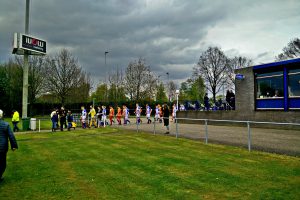 The most nearby game the day before Easter was in Echt, just across the Dutch border. EVV is having a rather good season while the visitors from Juliana probably will have to deal with relegation.

The home team was much better during the entire game and was only 1-0 up at the break, which could have been more. They never got in trouble against a very weak visiting side. Just after the break Echt made it 2-0. It looked as if this would be the final result but in the last 7 minutes 3 more goals were scored, resulting in a 4-1 win for the home team. 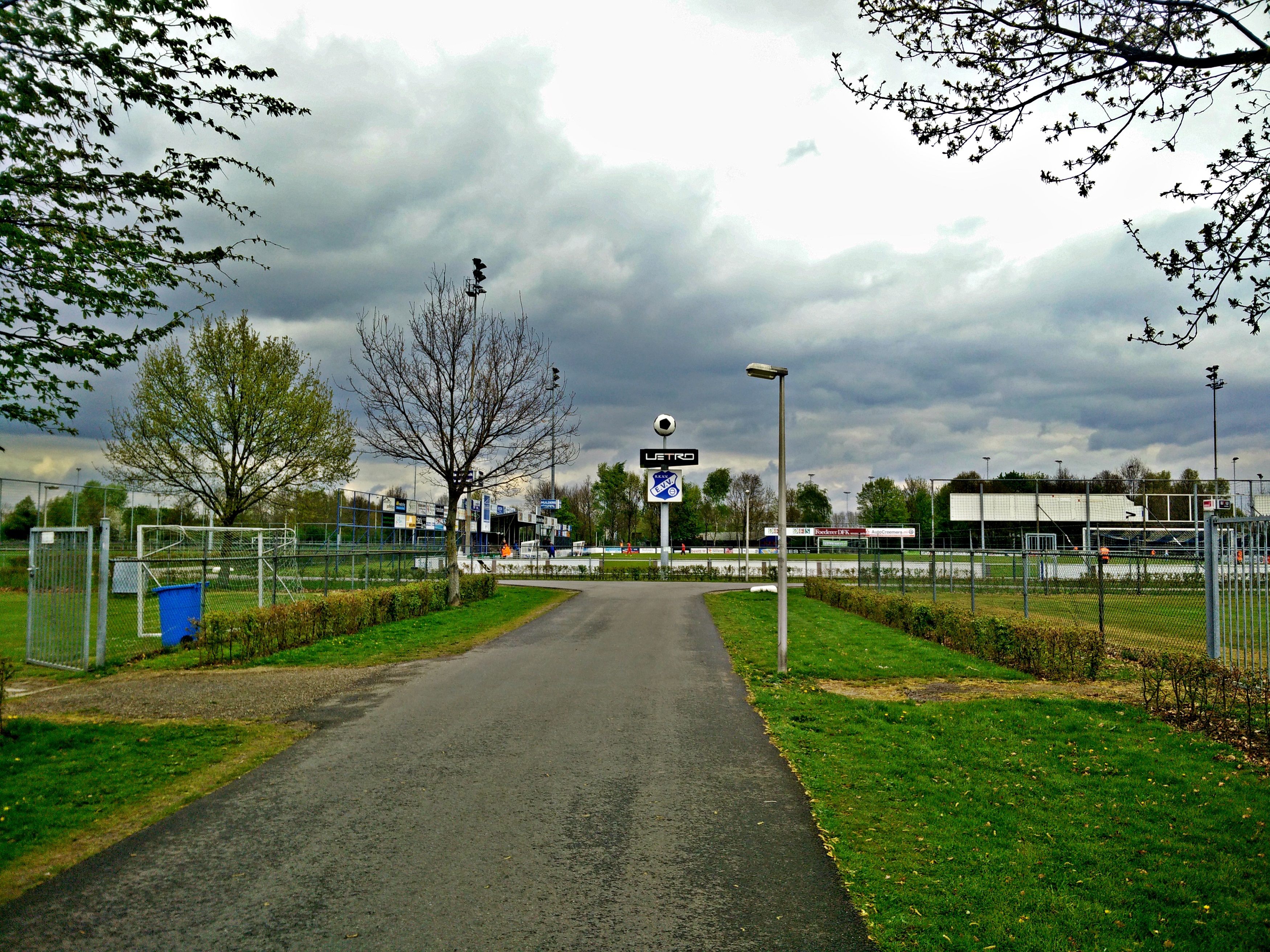 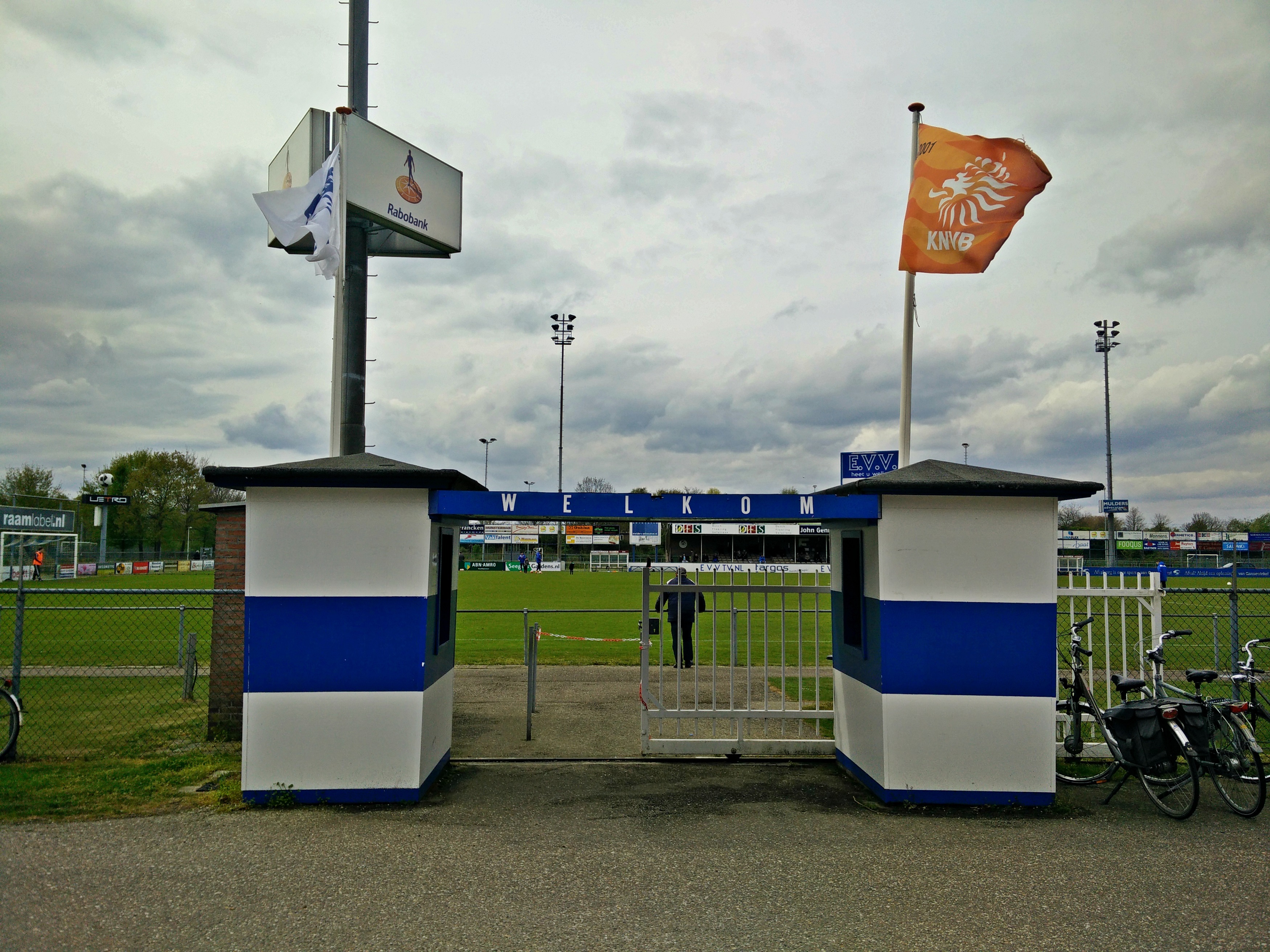 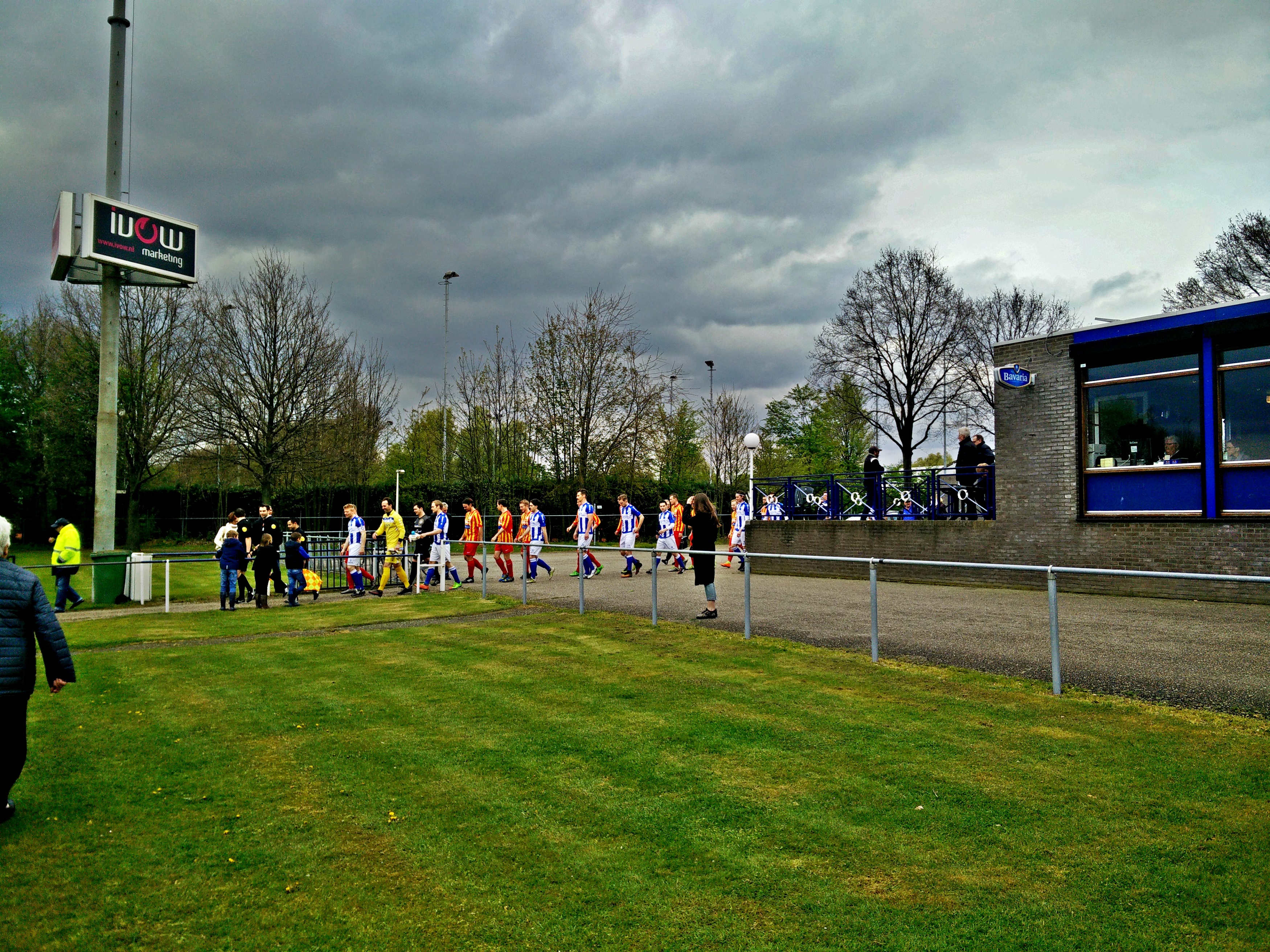 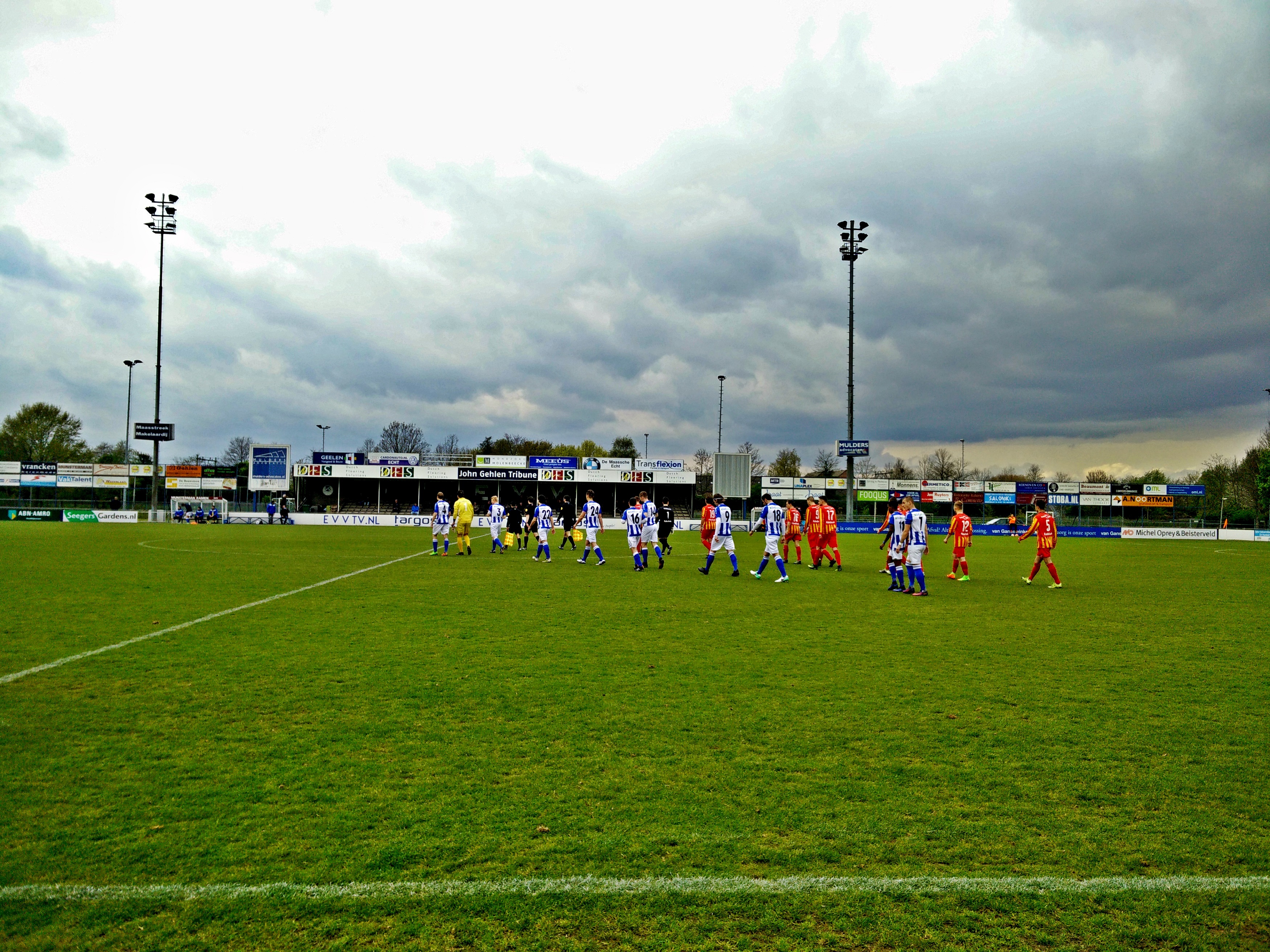 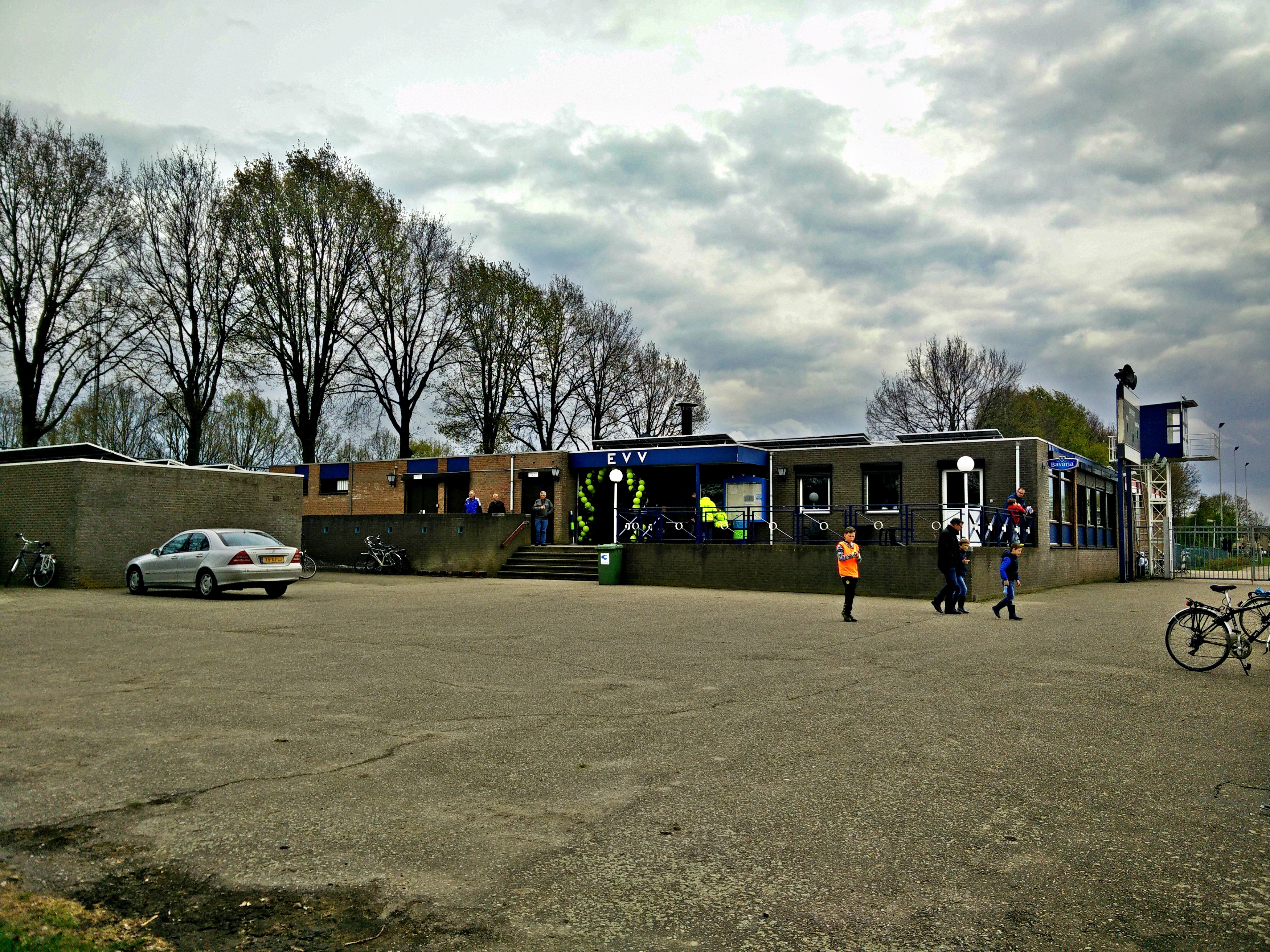 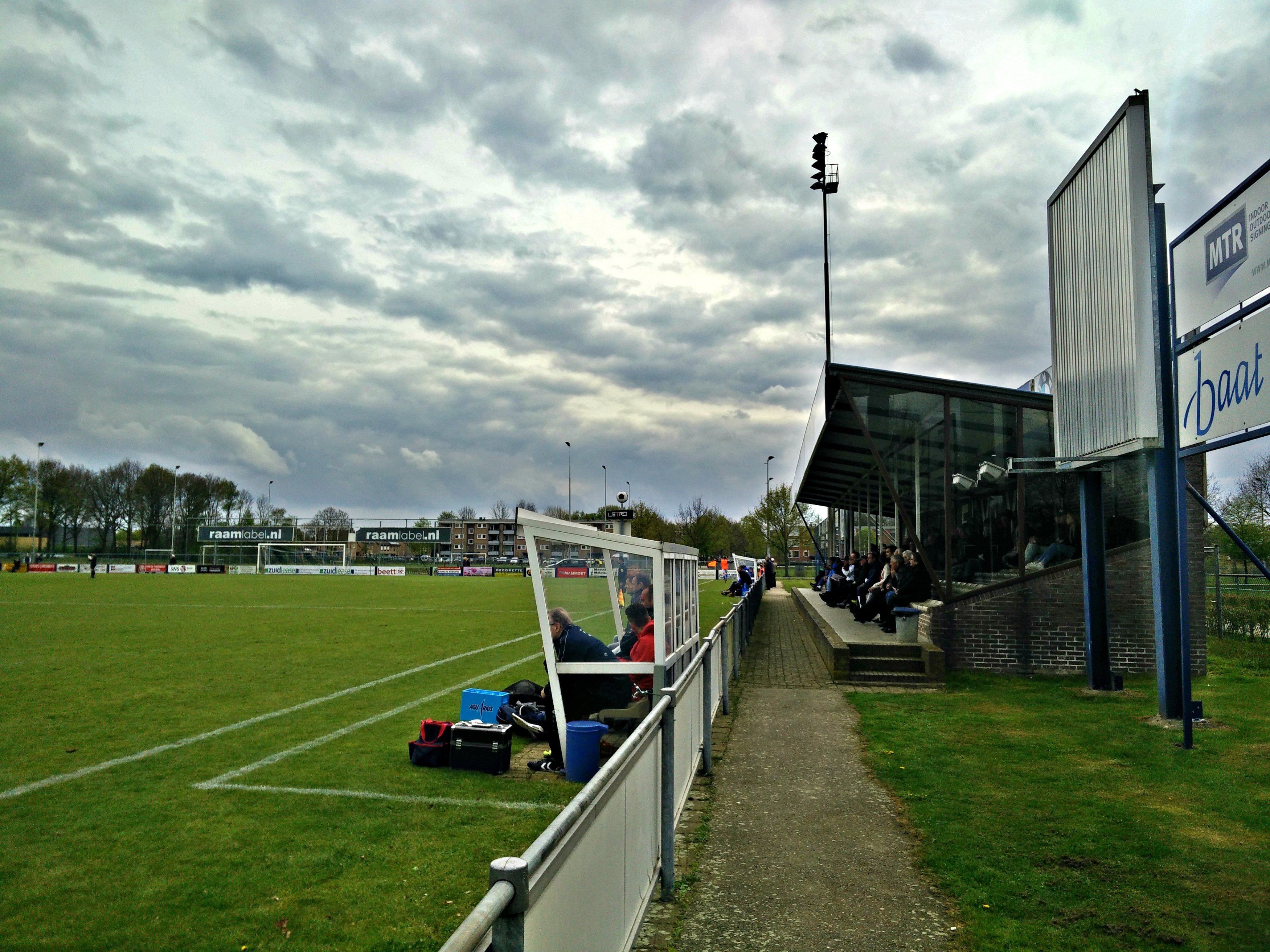 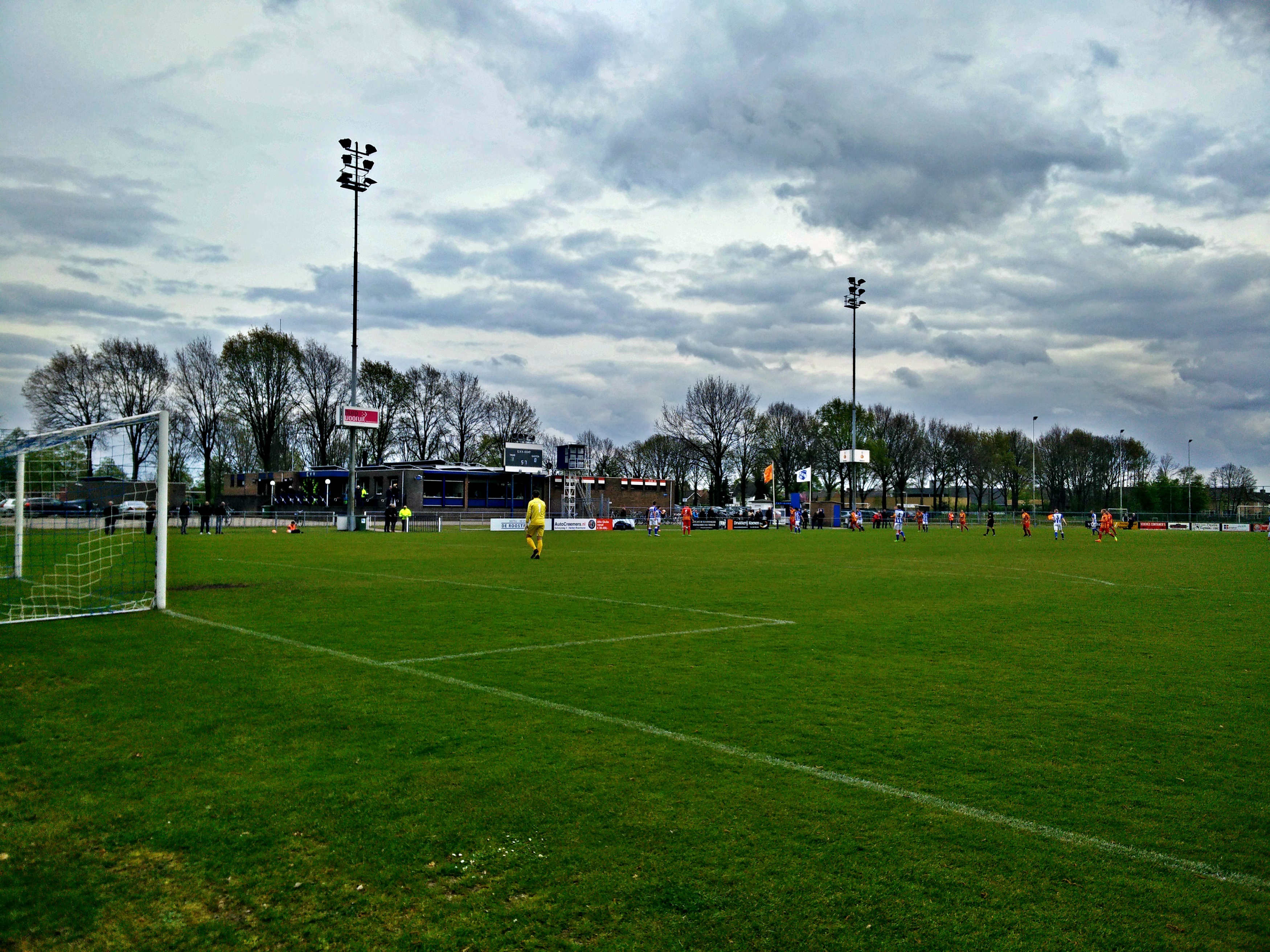 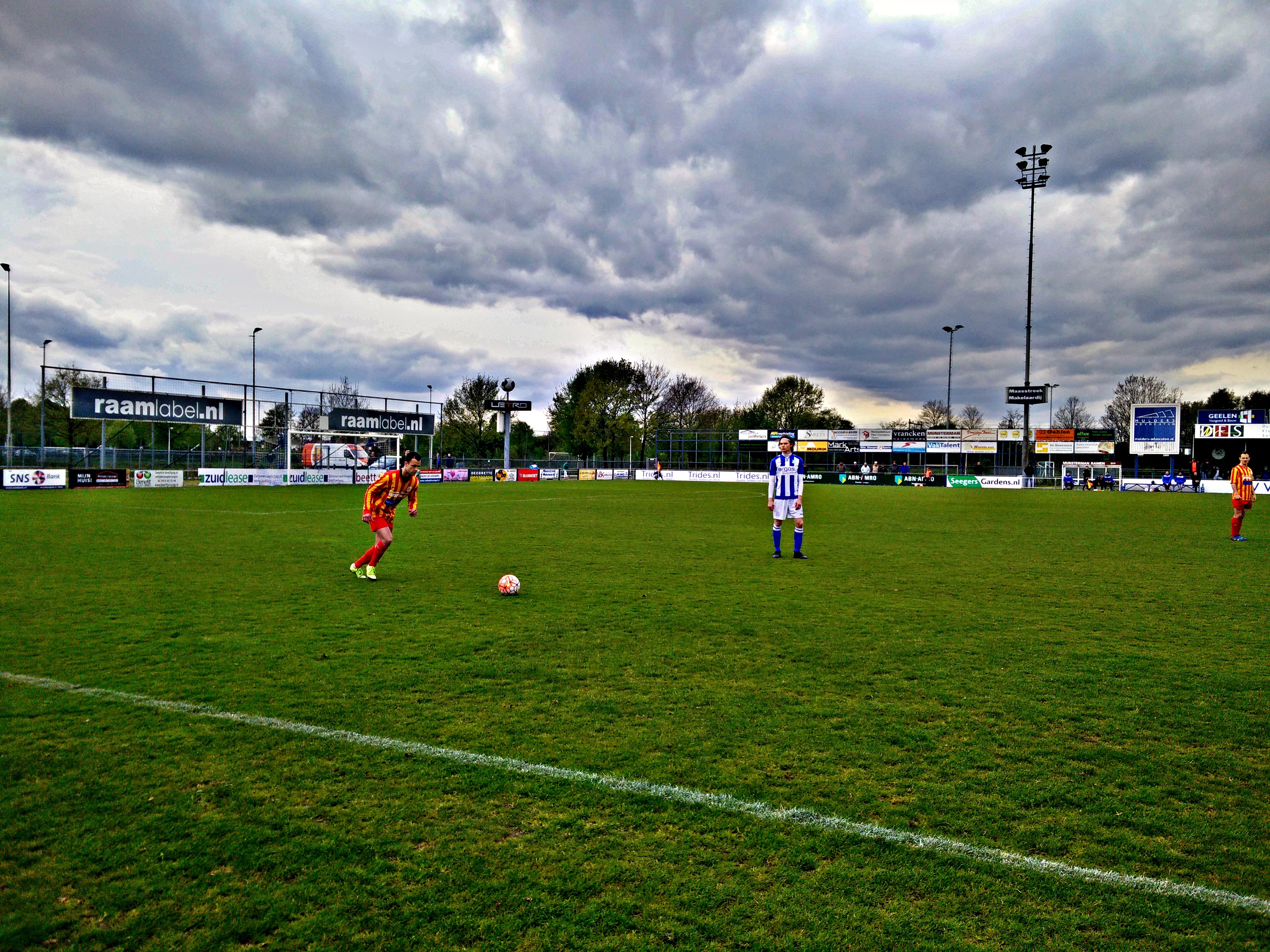 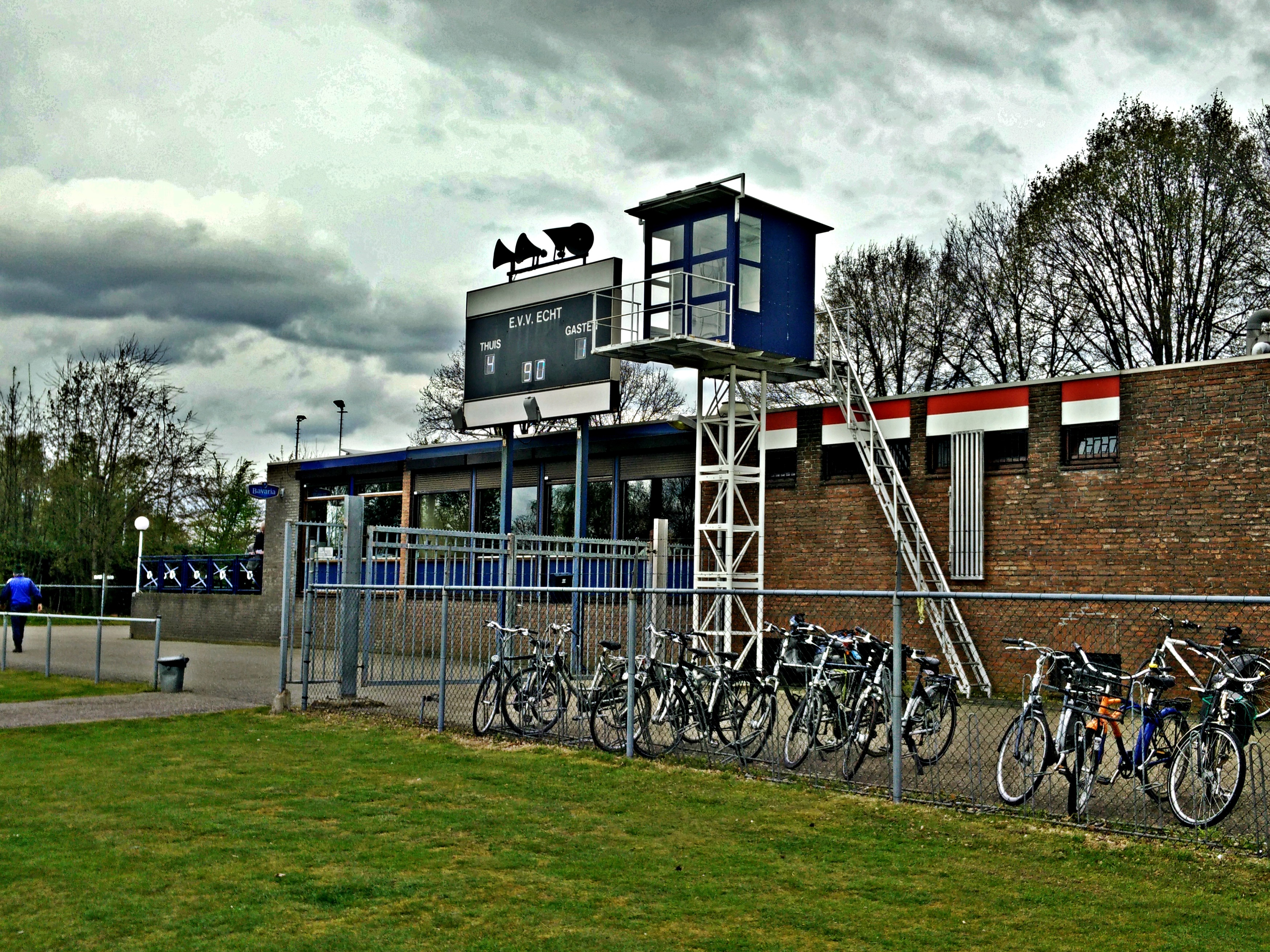