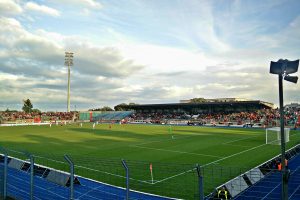 As Luxembourg are plannig to build a new stadium and this game matched my plans, I was off to Luxembourg City for their friendly against Albania. I arrived 30 minutes before the game. Parking was easy with a parking lot opposite of the stadium.

I didn't expect much of it but quite a lot of Albanian fans showed up and I guess they even of almost matched the amount of home fans. During the first half they created a bit of atmosphere but it's couldn't help as both sides didn't managed to score, resulting in a 0-0 at the break.

Albania managed to open the score straight after break but Luxembourg equalised 10 minutes later. With only 15 more minutes to go, Luxembourg scored their 2nd goal of the evening making it 2-1. A well deserved win for Luxembourg, who were having the better chances in the 2nd half.

The Luxembourg players and fans were visibly happy with the first win since November 2015 (11 games) and I was glad I visited this ground, which didn't let me down at all. A good end of a beautiful 2016-2017 season. 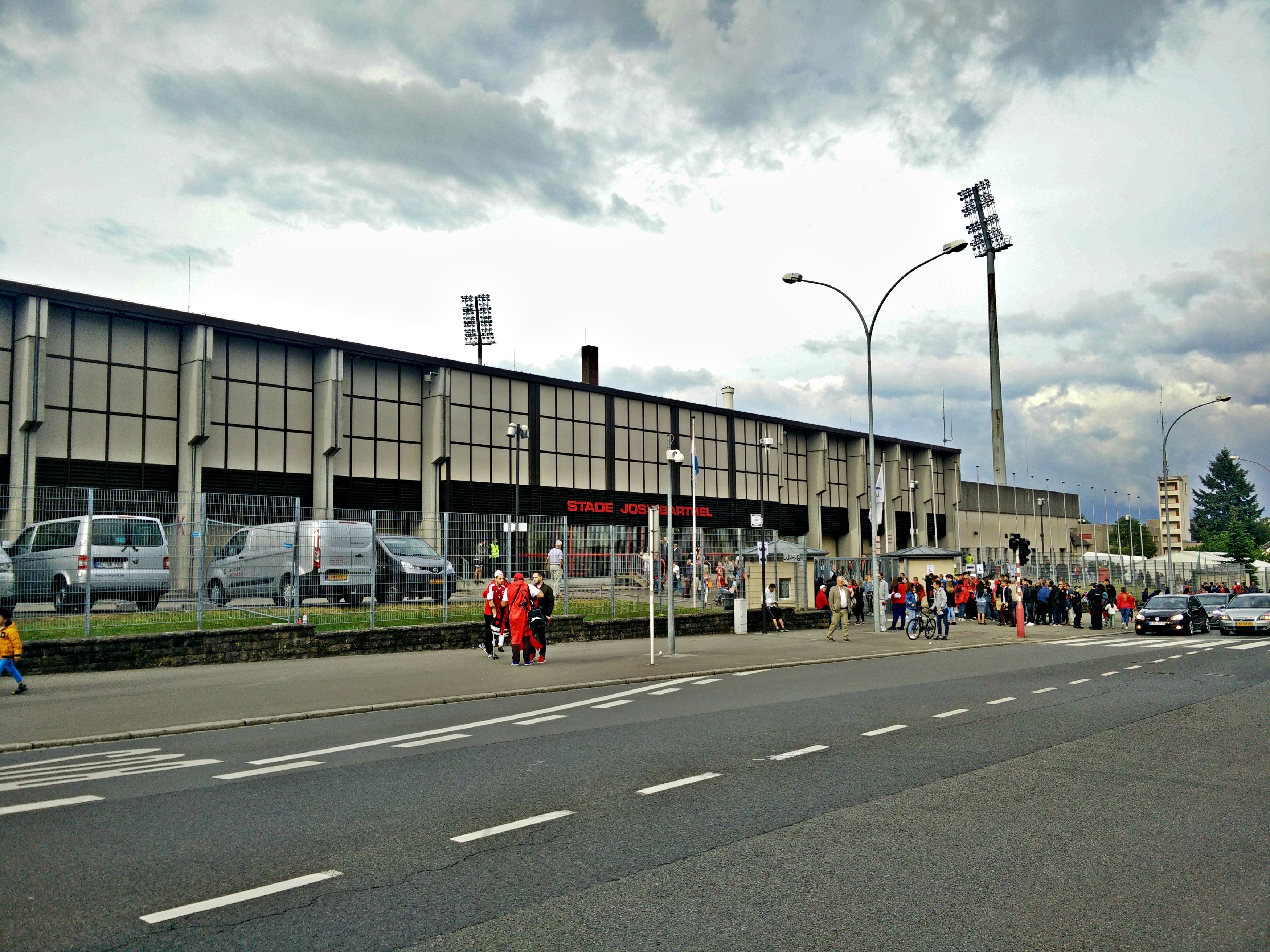 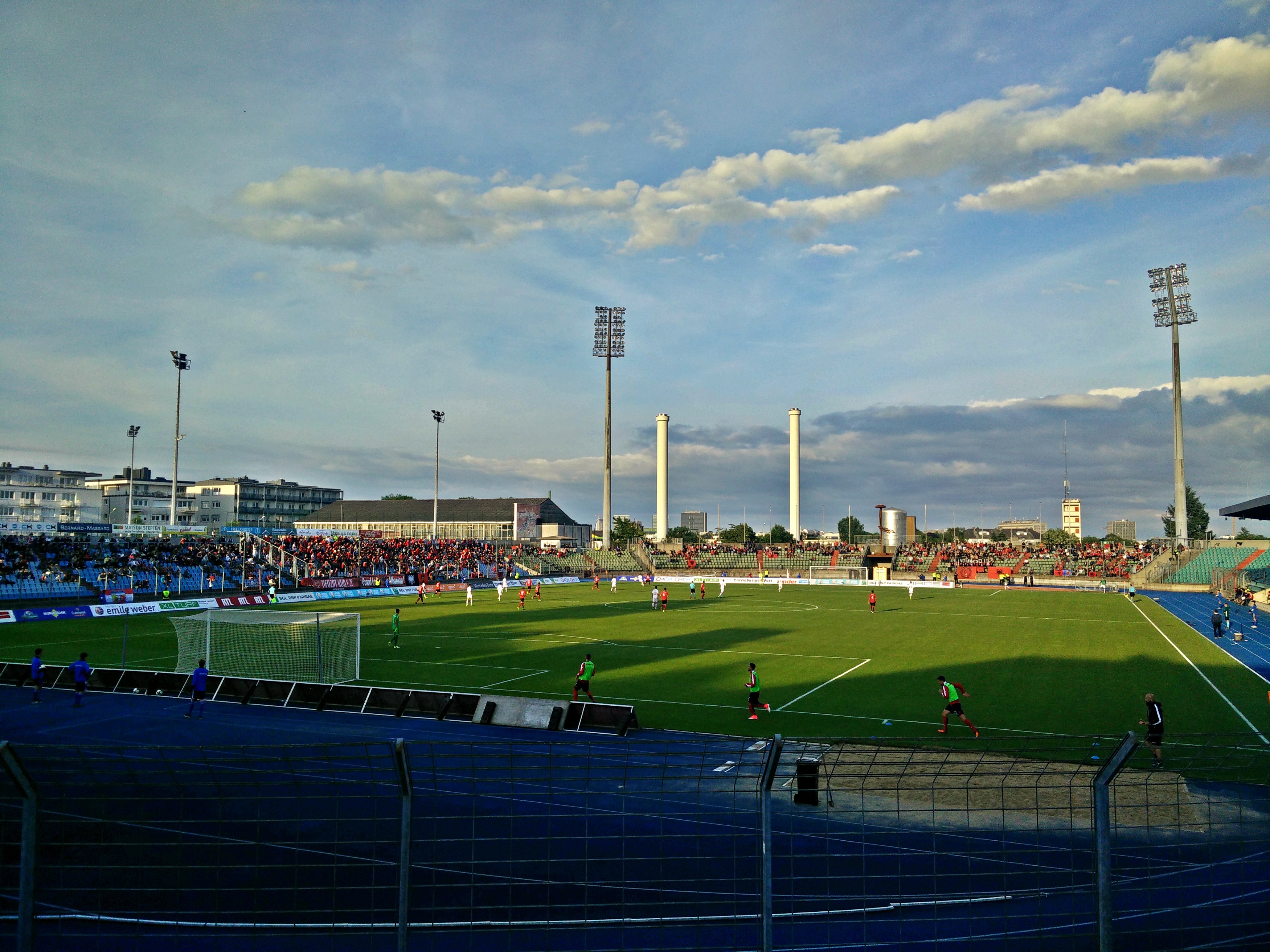 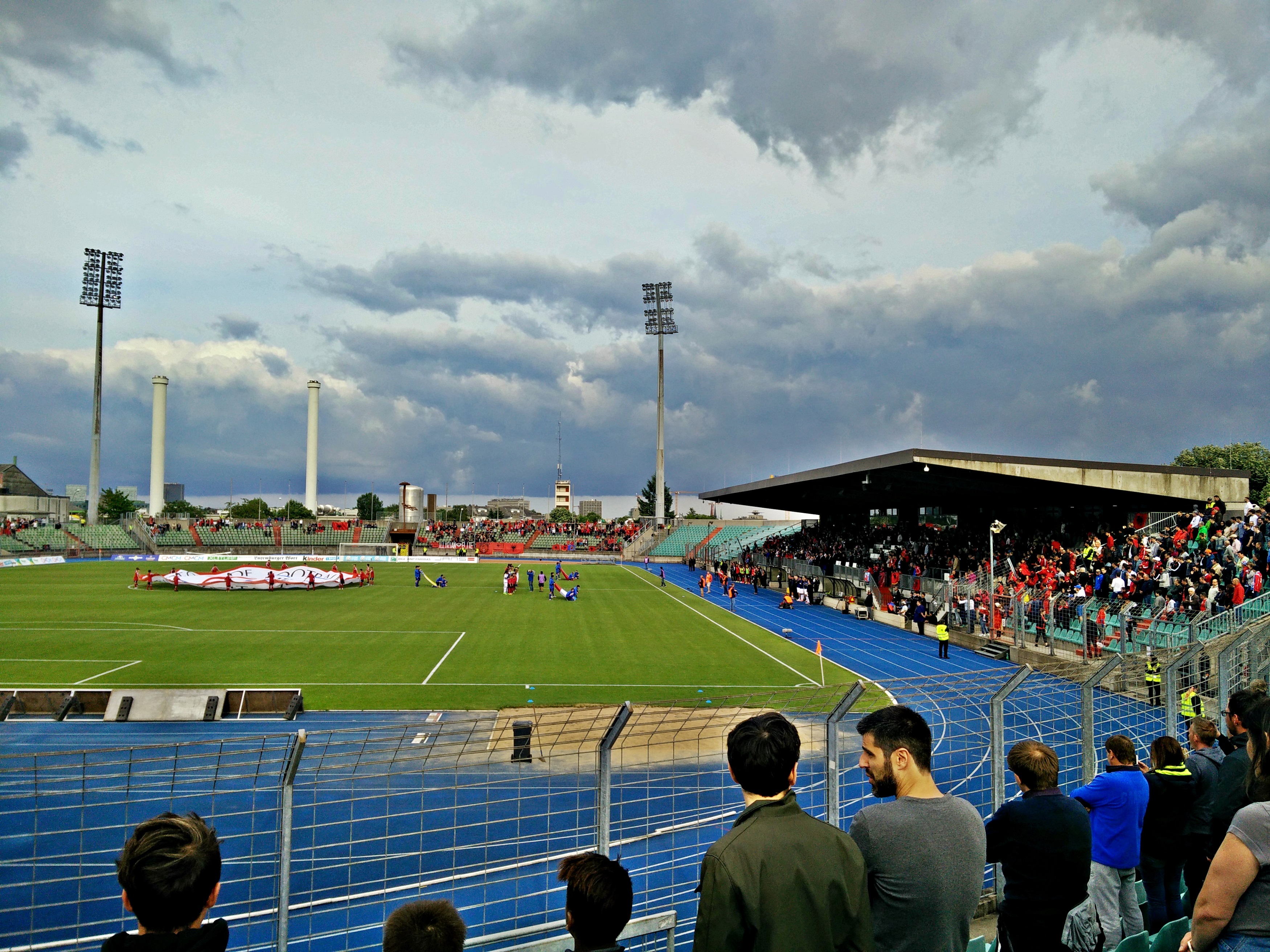 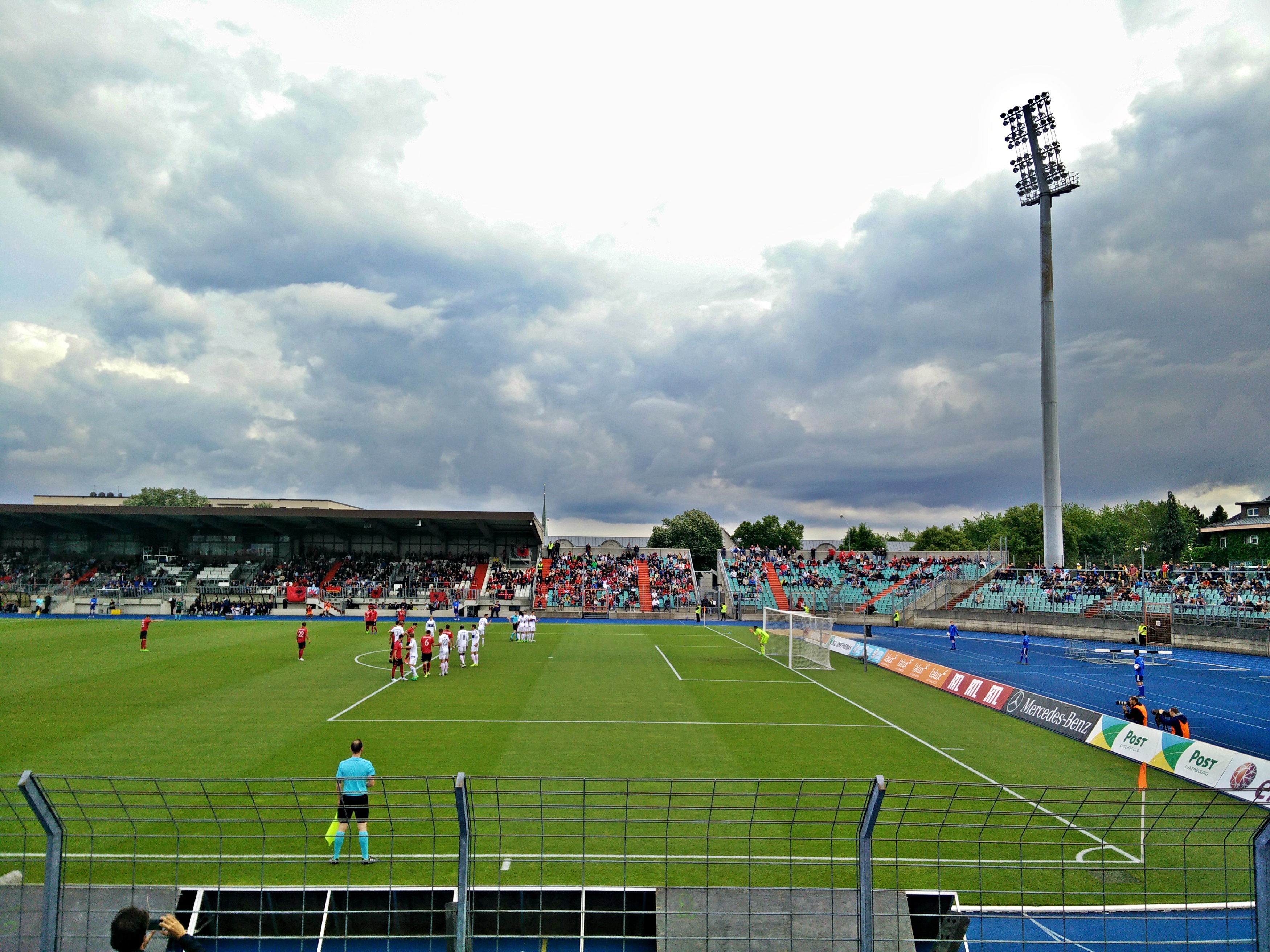 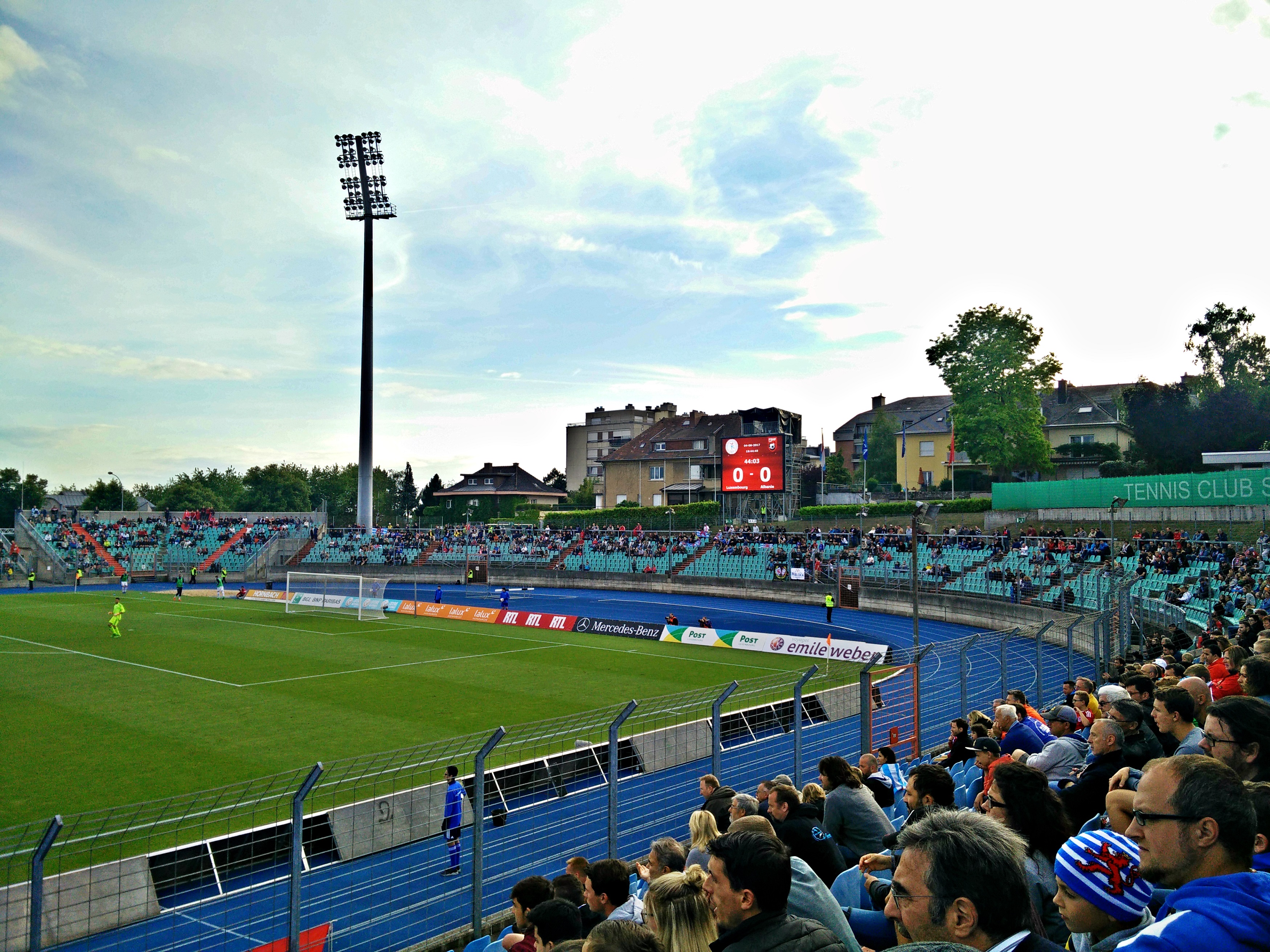 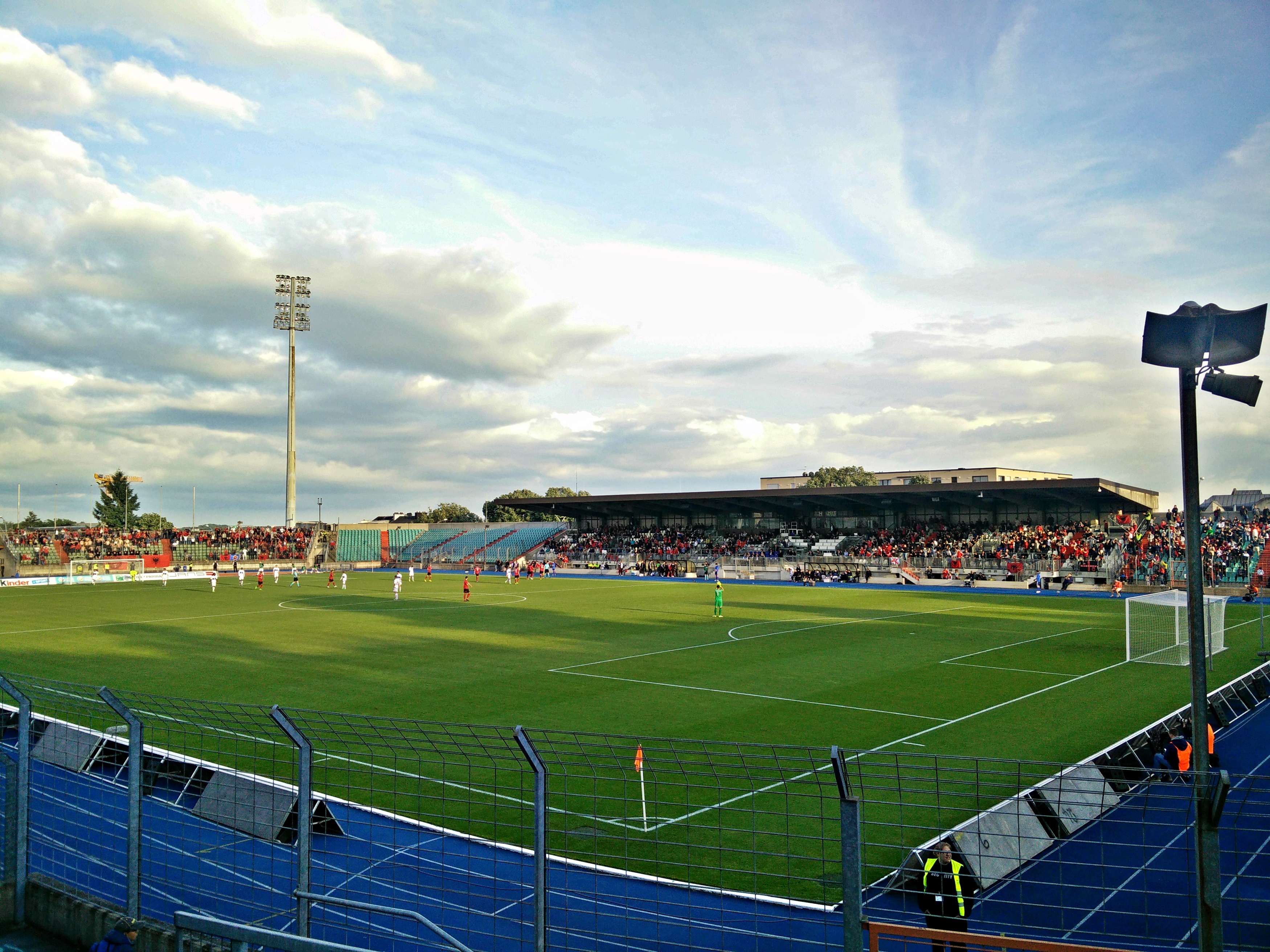 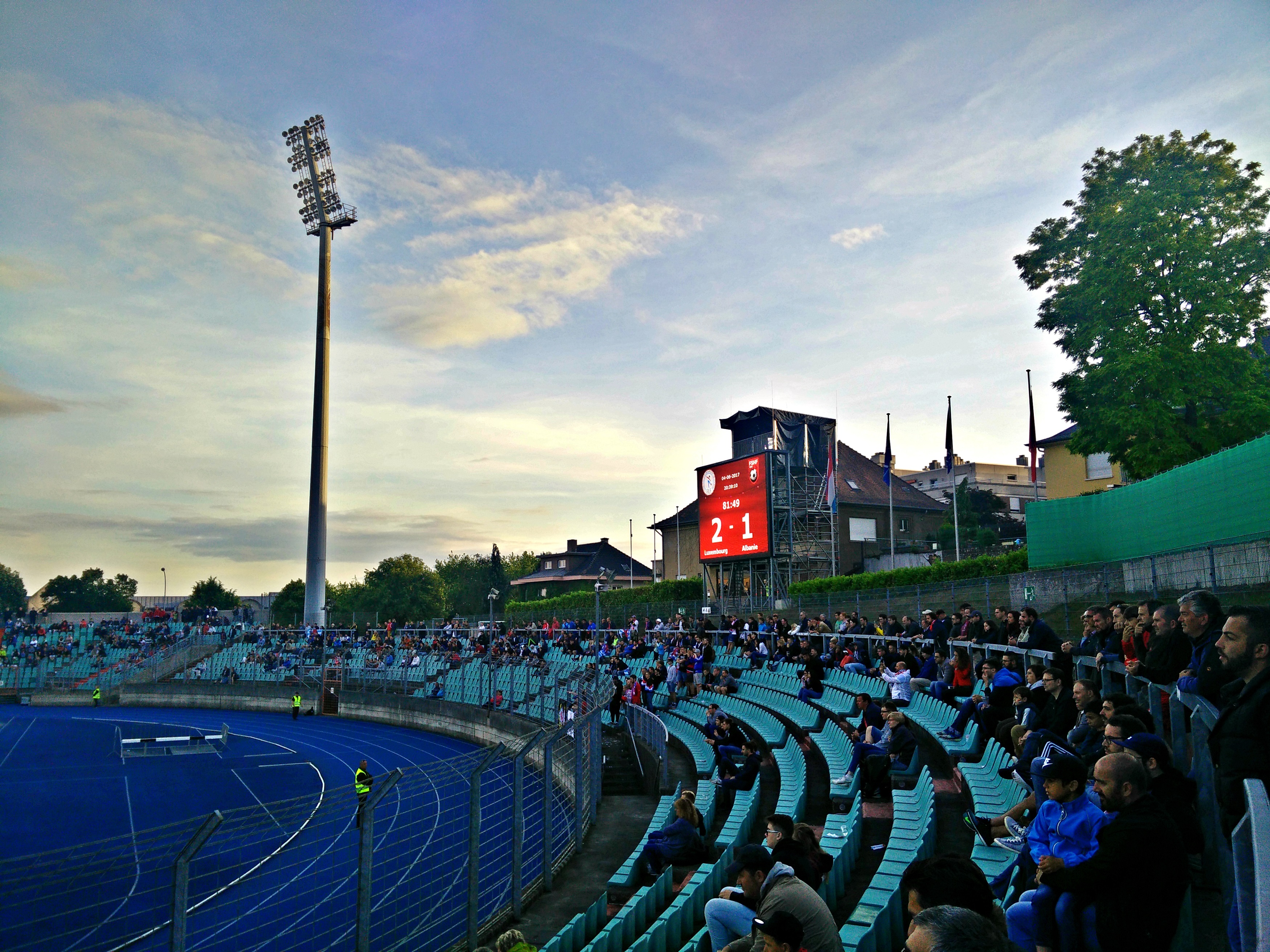