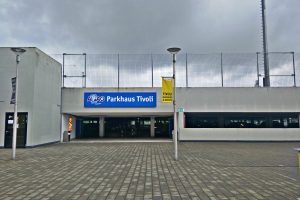 I never before saw a game on top of something, so I went to Alemannia Aachen II, who are playing their games on top of a parking lot. After it had been raining a lot, I was very lucky as it didn't rain during the game, as the ground doesn't have anything to shelter or to drink...

The home team was much better throughout the entire game and easily won this 9-goal game. I honnestly won't be returning to this one. I would prefer every Belgian 9th tier club over this one. 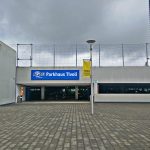 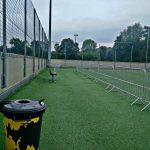 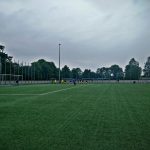 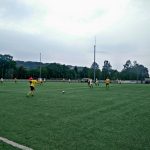 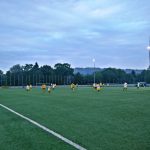