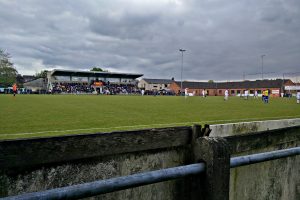 FC Walem got a few very good chances in the 1st half and easily could have scored a few goals but at the break Ternesse was 1-0 up after scoring a penalty. Straight after the break it became 2-0 and even 3-0. Walem even still got a penalty, which they also missed... It was that kind of day for them, were everything that could go wrong went wrong.

The game was played at the Sportcomplex De Nachtegaal, which is normally the ground of KFC Kontich. It's a decent ground with a rather new stand a few terraces. 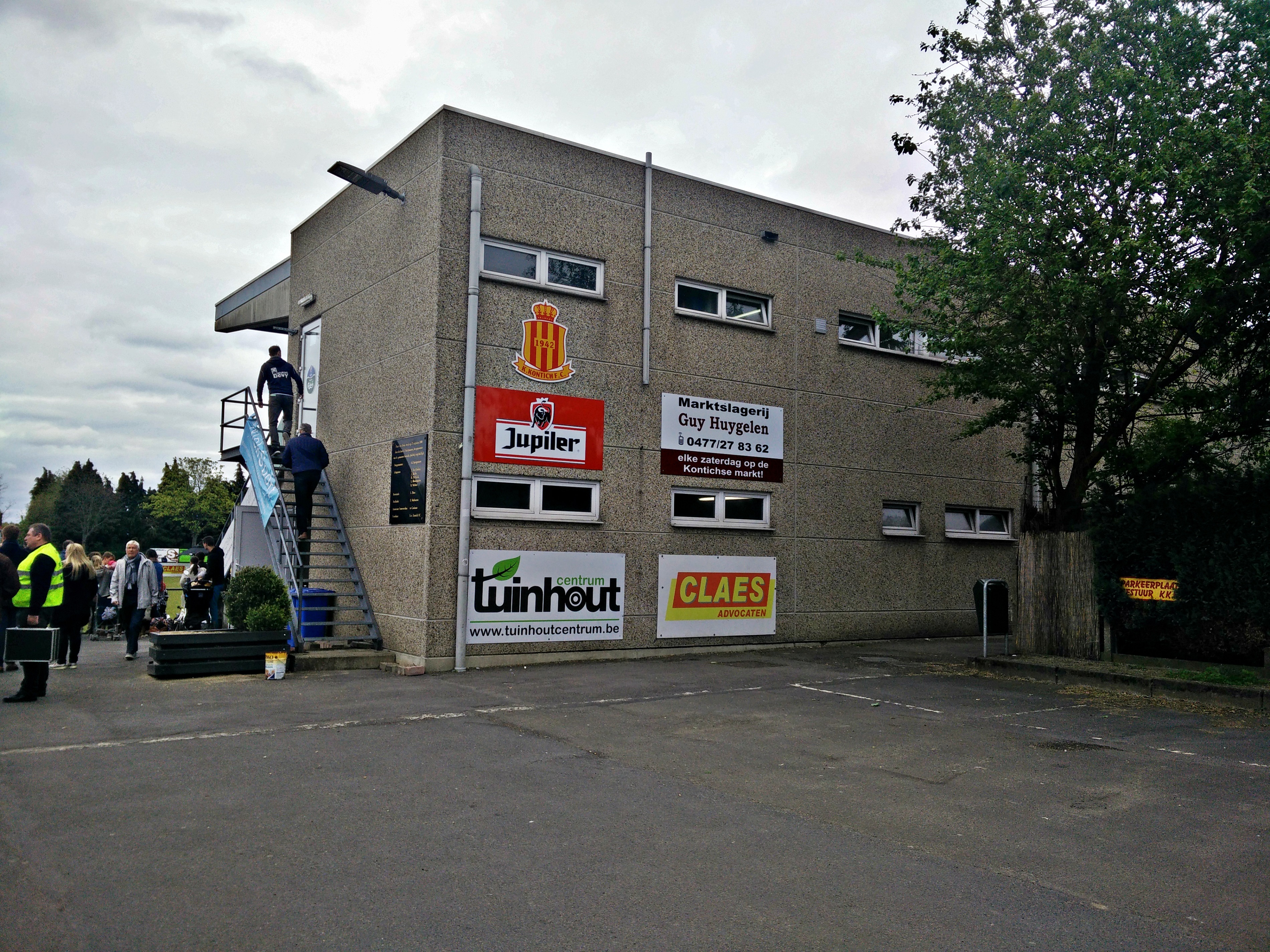 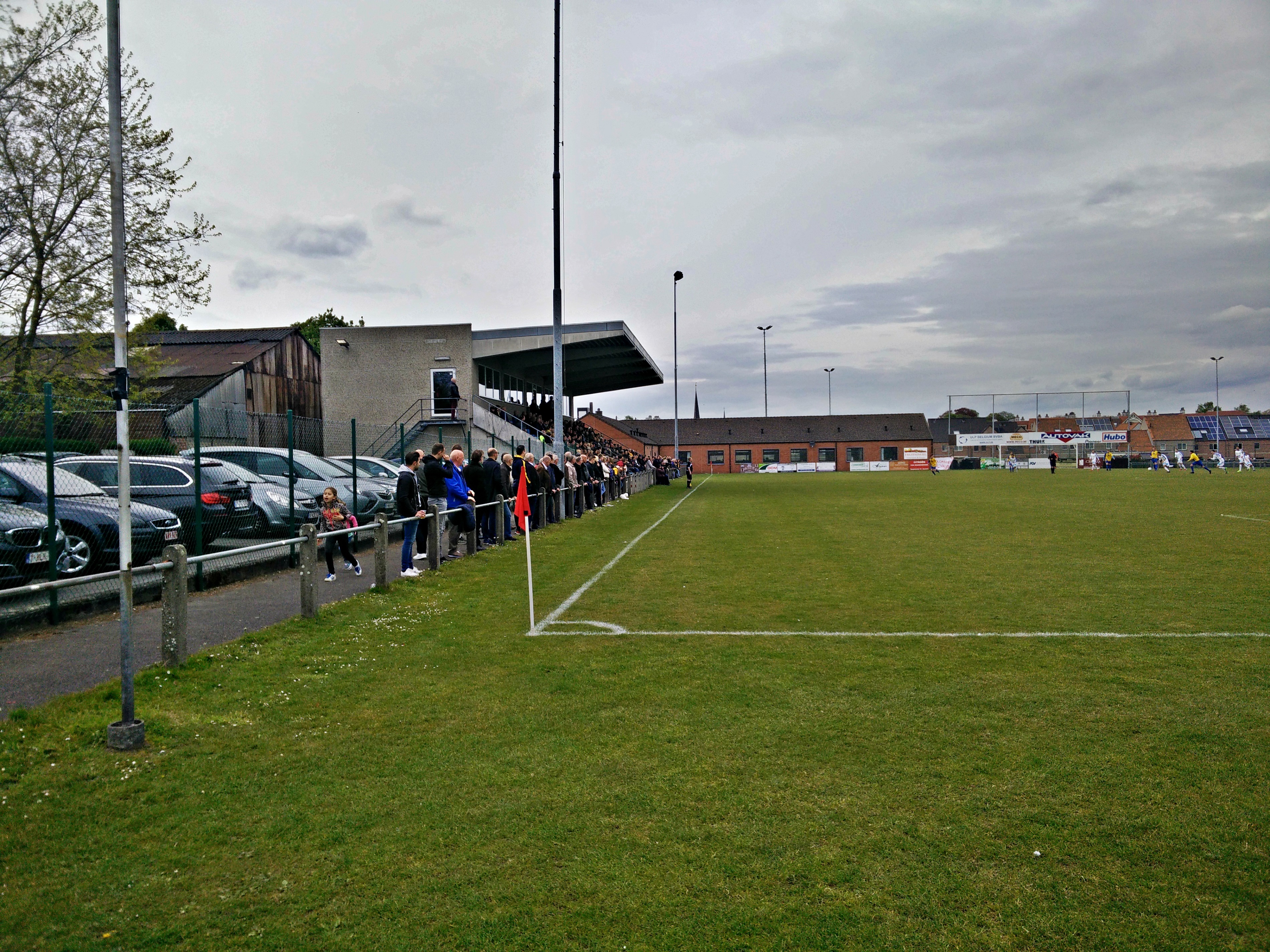 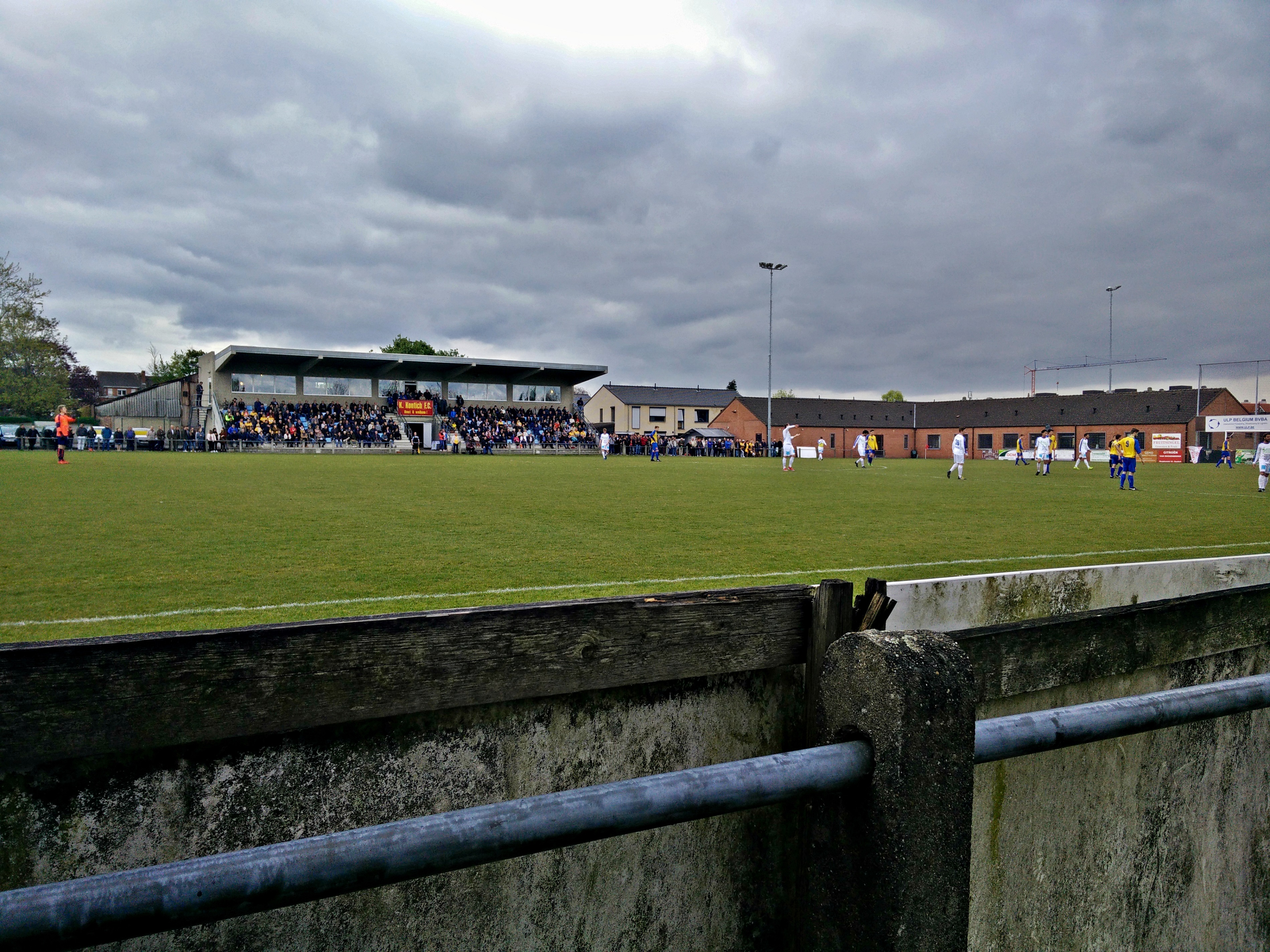 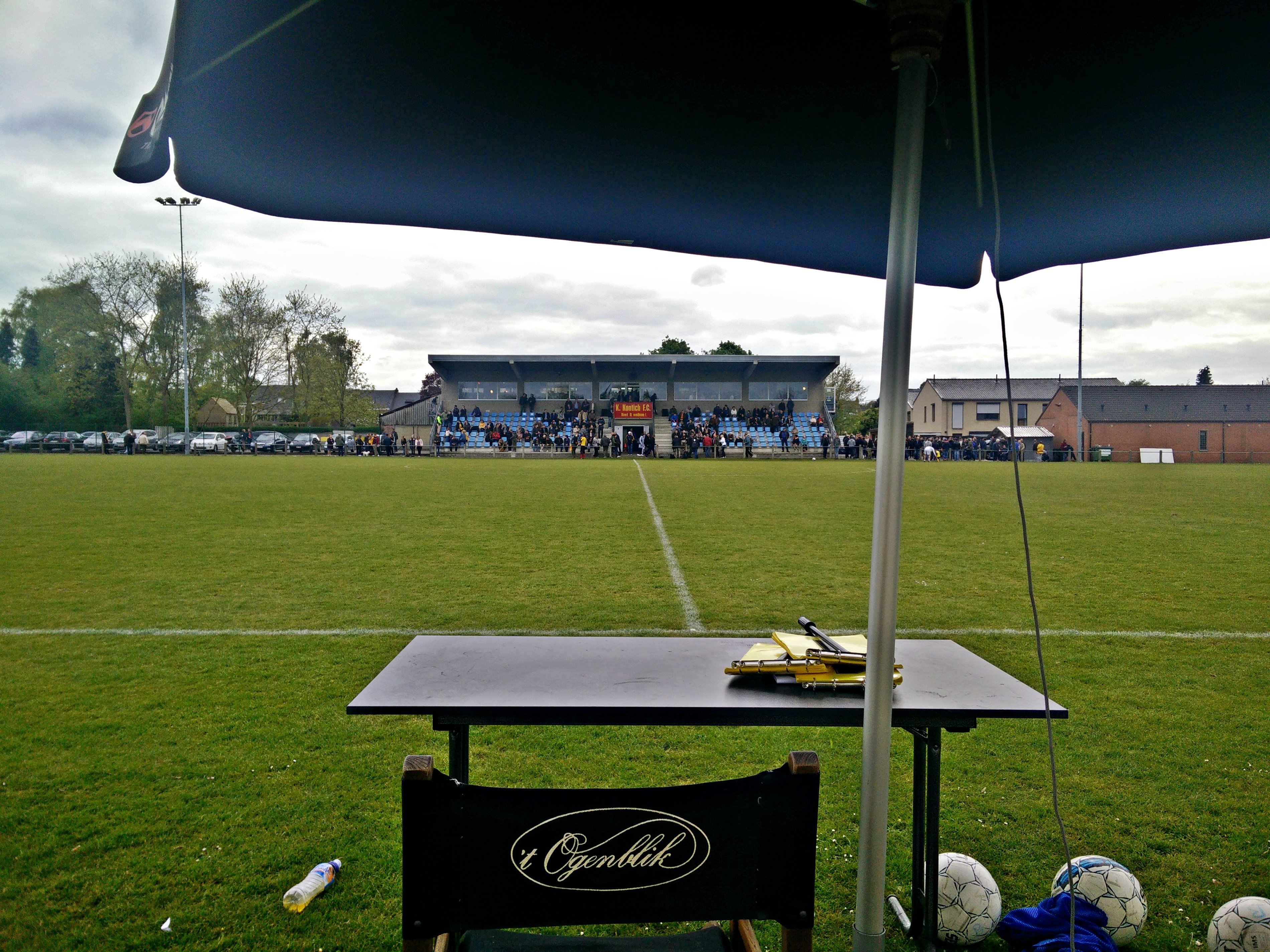 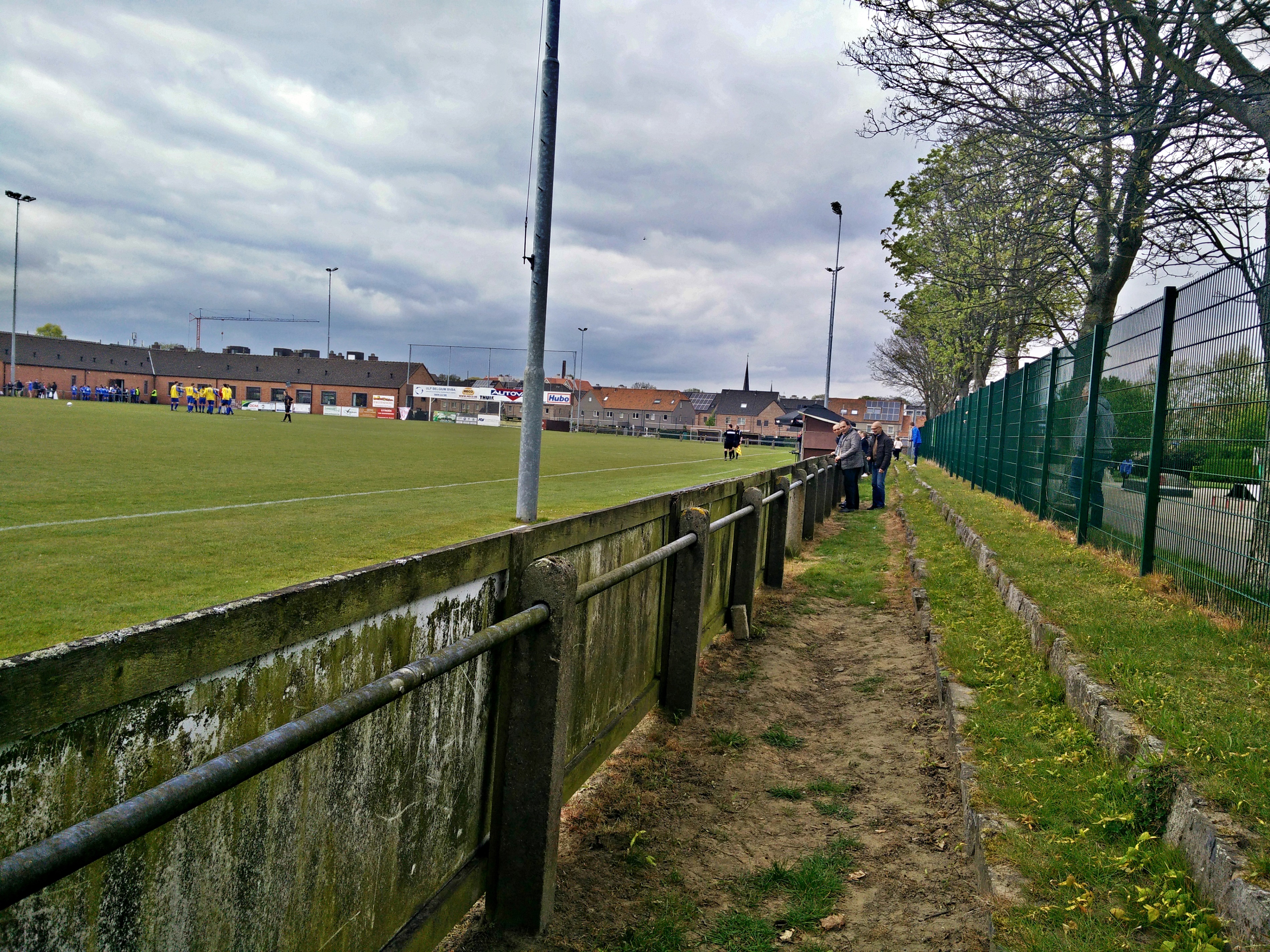