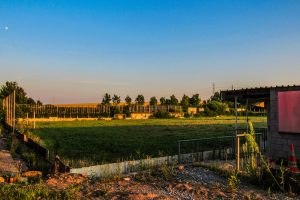 SCZZB or Sportclub Zichen-Zussen-Bolder was found in 1955. In the 30's the region still had 2 clubs, with Zussen VV from 1938 until 1946 and Stella Voetbalvereeniging Sichen-Sussen-Bolder from 1937 until 1948.

The club played most of their history at the 3th (33 seasons) and 4th provincial (14 seasons) levels. In the 80's the club managed to play 2 season at the 2nd provincial level, which they also reached from 2005 until 2007.

In 2007 the club gained promotion to the 1st provincial league for the first time in their history. The 2007/08 and 2008/09 season were real successes as they reached the promotion play-offs twice. After this season, their coach (Filip Reul) decided to leave but the 2009/10 season was another decent season with a 10th position.

As a few key sponsors quitted, the club had to start the 2010/11 season with limited funds. This resulted in a last position with only 6 points on 39 after 13 games. As SCZZB had no more money in December, a few players decided to quit the club. A few weeks later the club stopped all activities and their results were cancelled. A very quick and sad end of a beautiful club.. 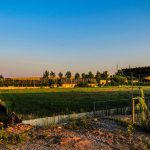 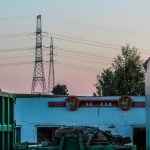 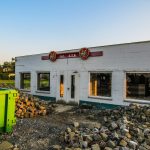 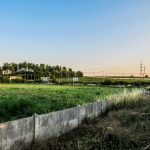 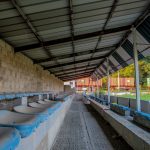 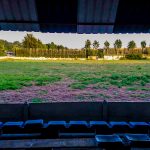 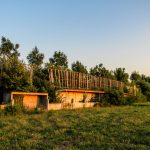 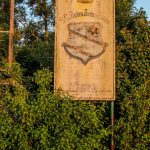 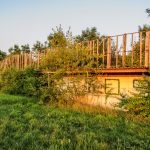 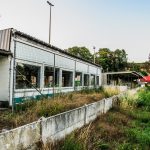 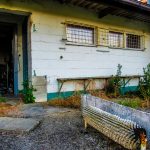 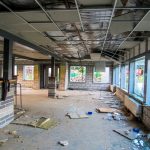