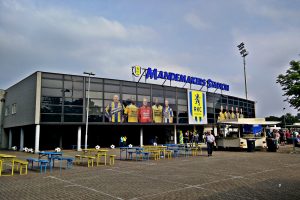 RKC was founded in 1940 as HEC, WVB and Hercules merged. In their early years, the club only played at the amateur levels until 1984/85. After 4 good years in the 2nd division, the club became champions. In 1995 the club added Waalwijk to their name, making it RKC Waalwijk. Between 2007 and 2015 the club often changed the Eredivisie for the Jupiler League and vice versa but since the last relegation in 2015 the club is having (financially) hard times. RKC Waalwijk never managed to reach the 'real' European cups but participated a few times in the Intertoto Cup, playing against a few great oppontents like Kaiserslautern and Schalke04.

About 5000 fans showed up for today's game against PSV Eindhoven in a friendly cup. The visitors missed a penalty in the first half. After the break and after a few substitutions, the visitors won the game with 0-2 in a decent but typical Dutch ground. 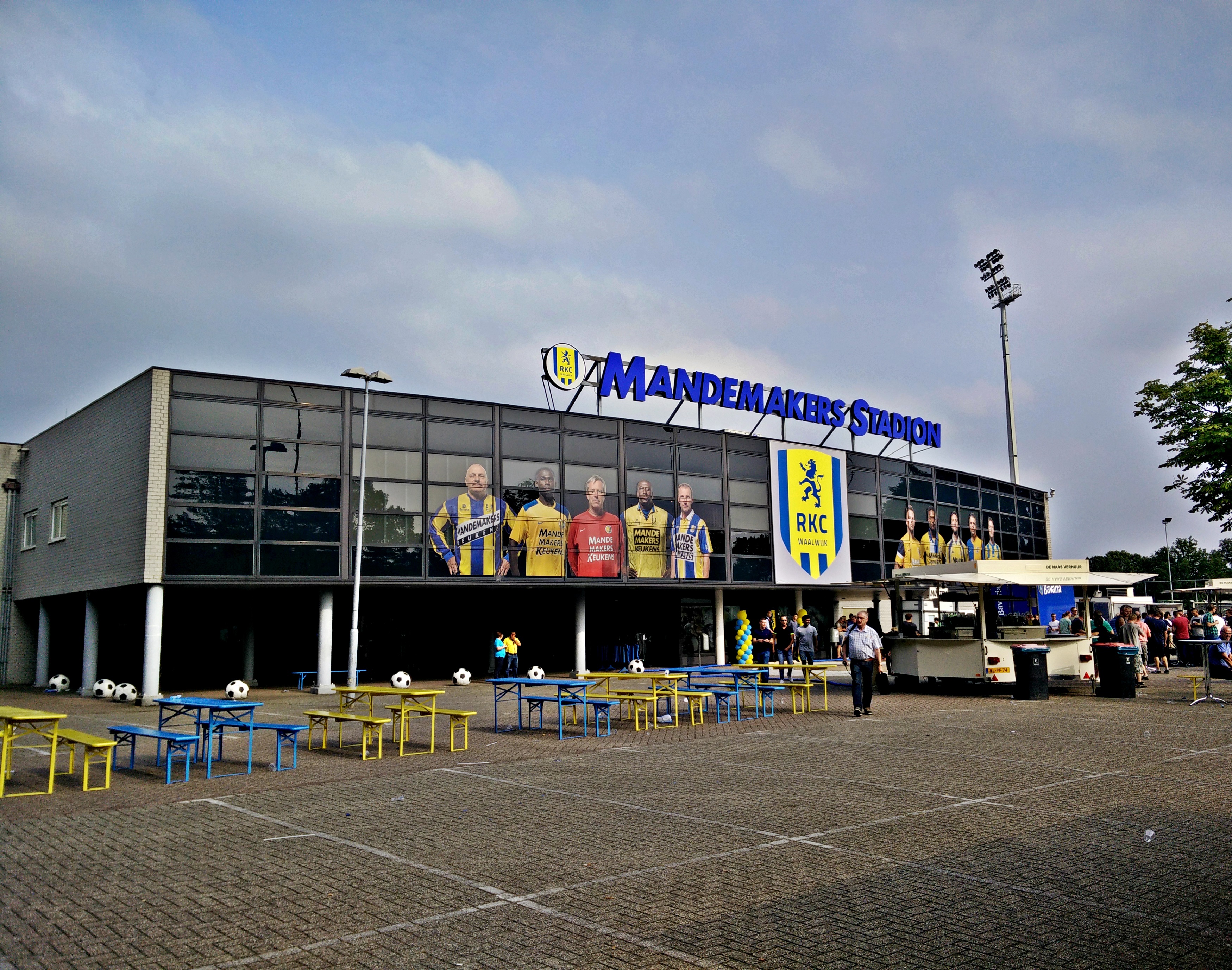 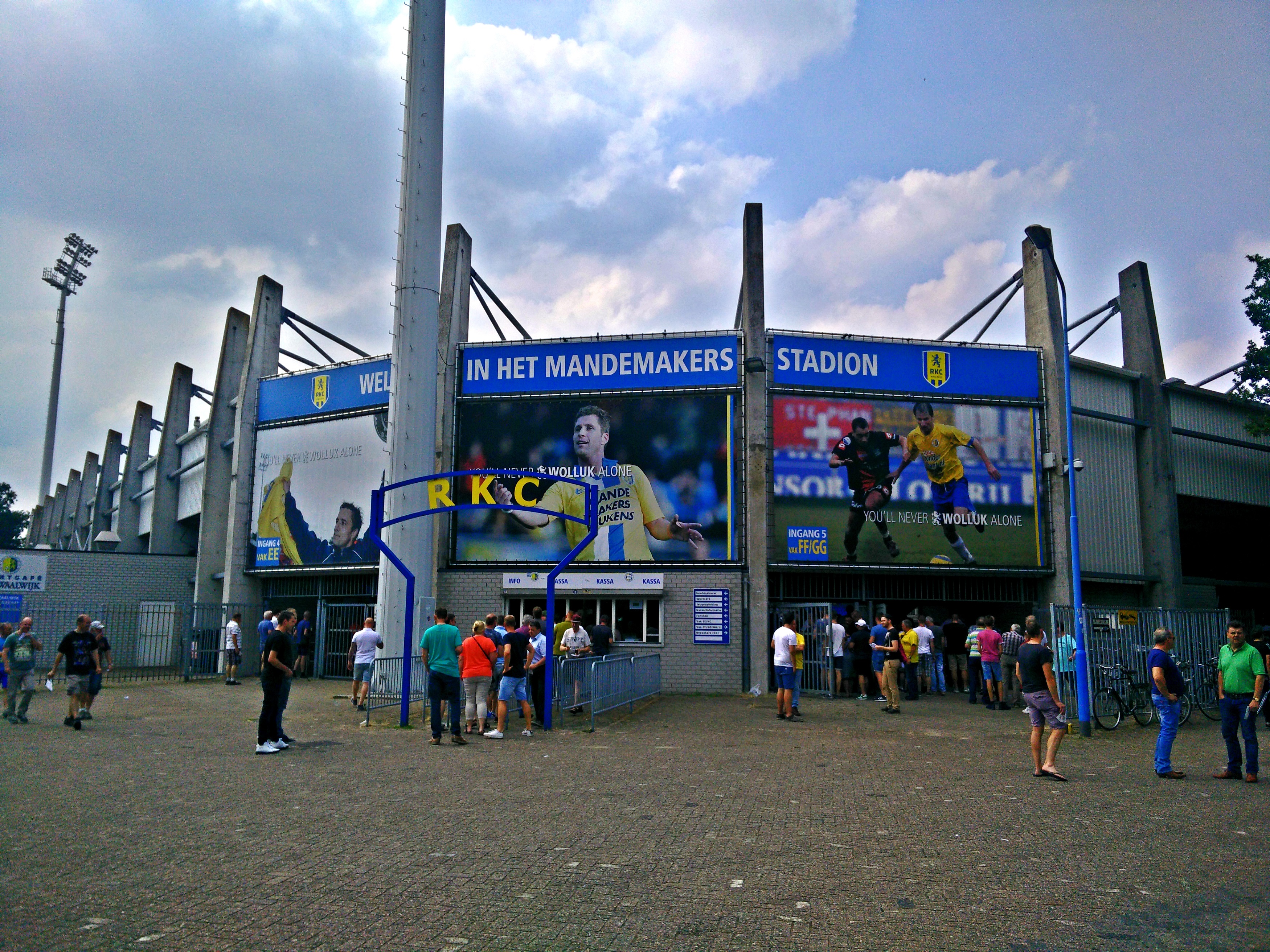 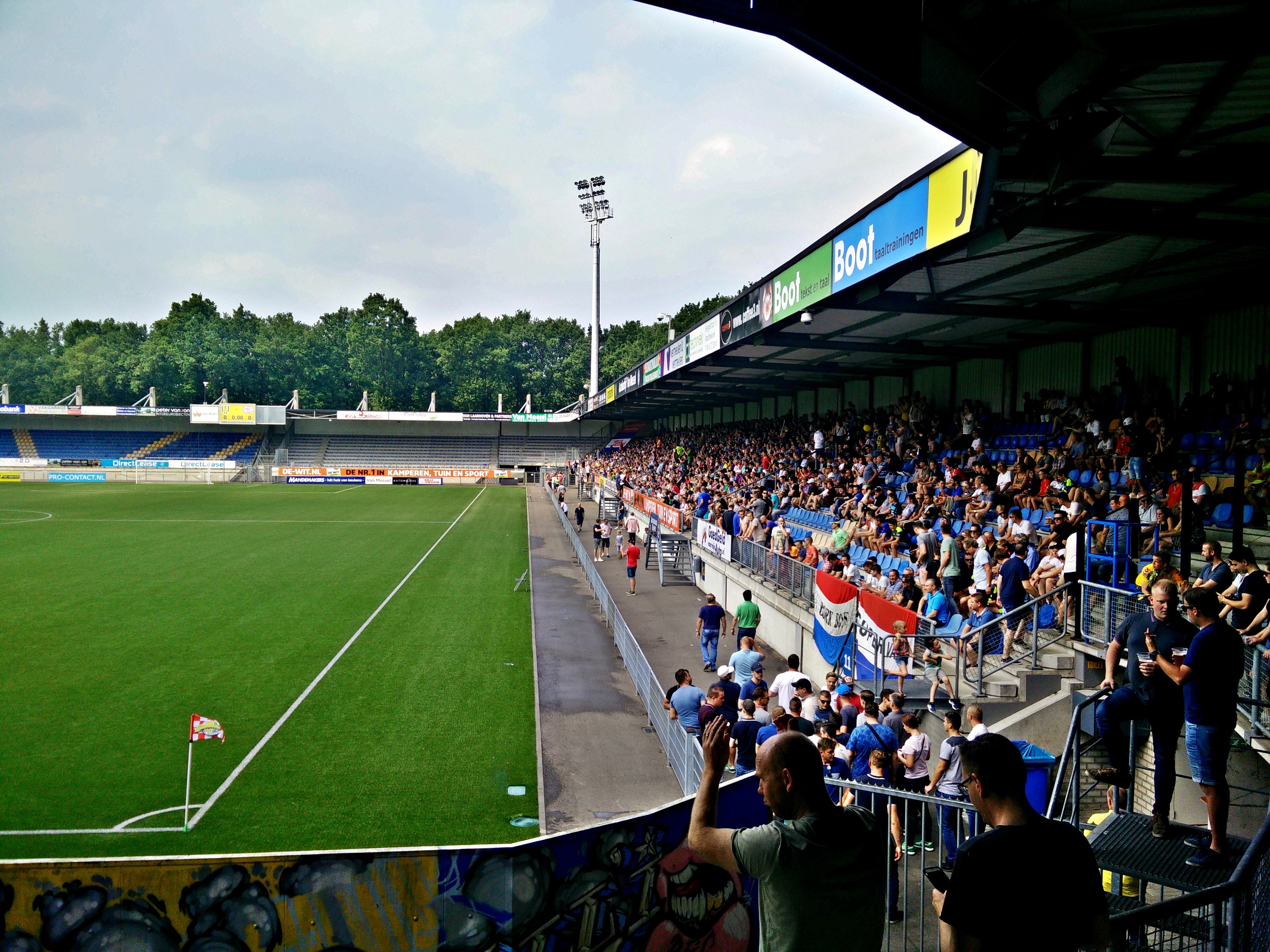 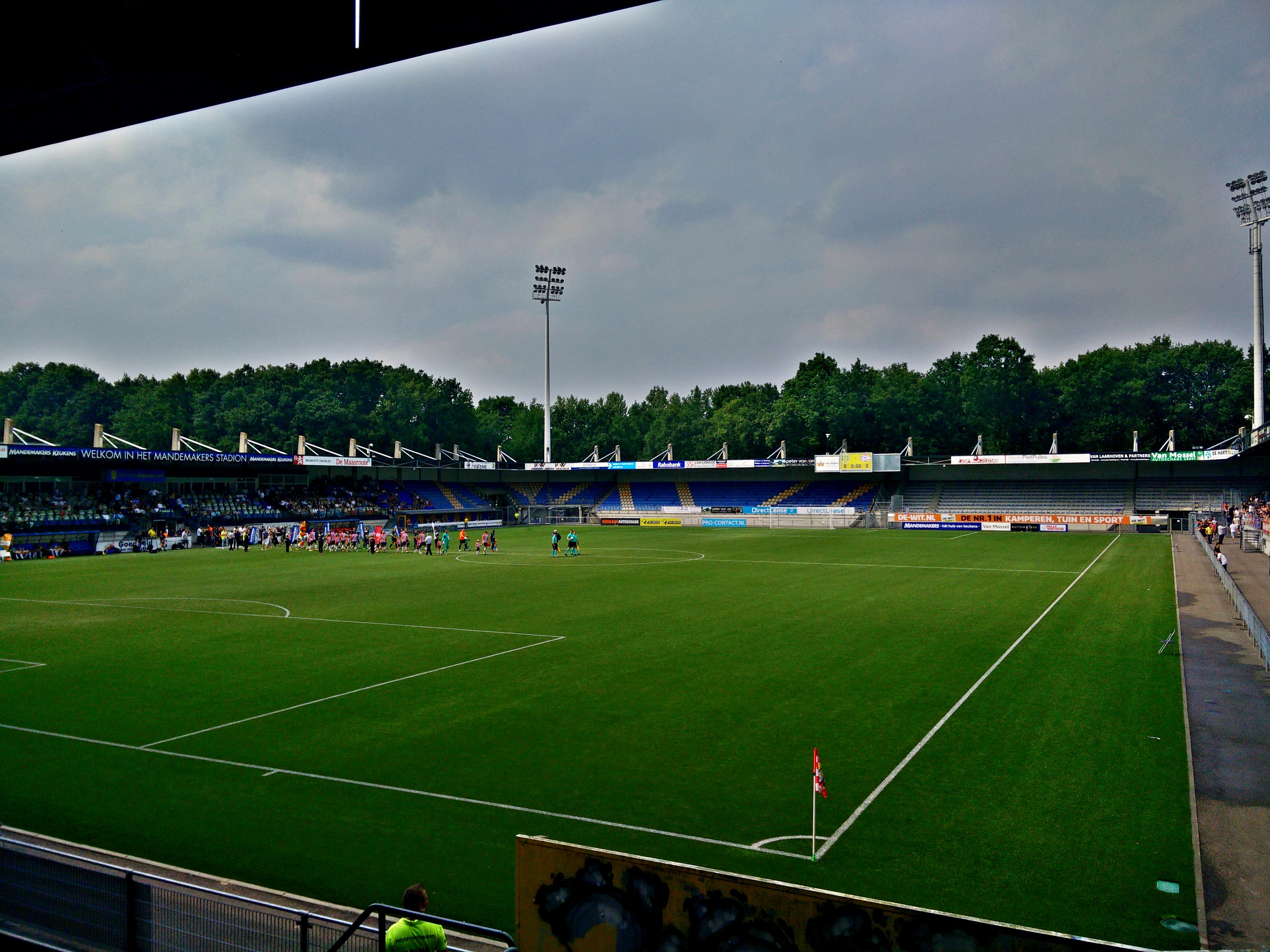 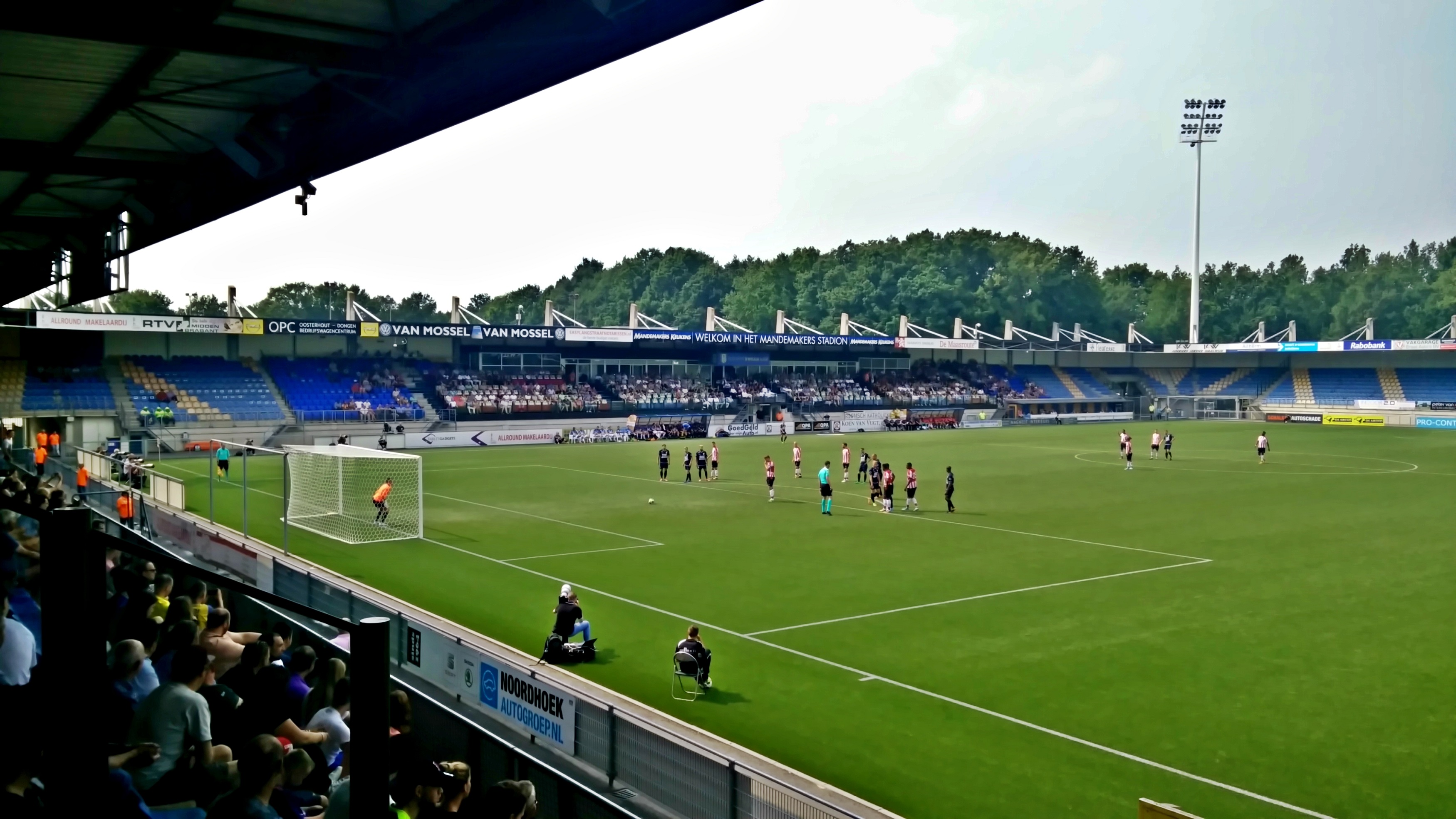 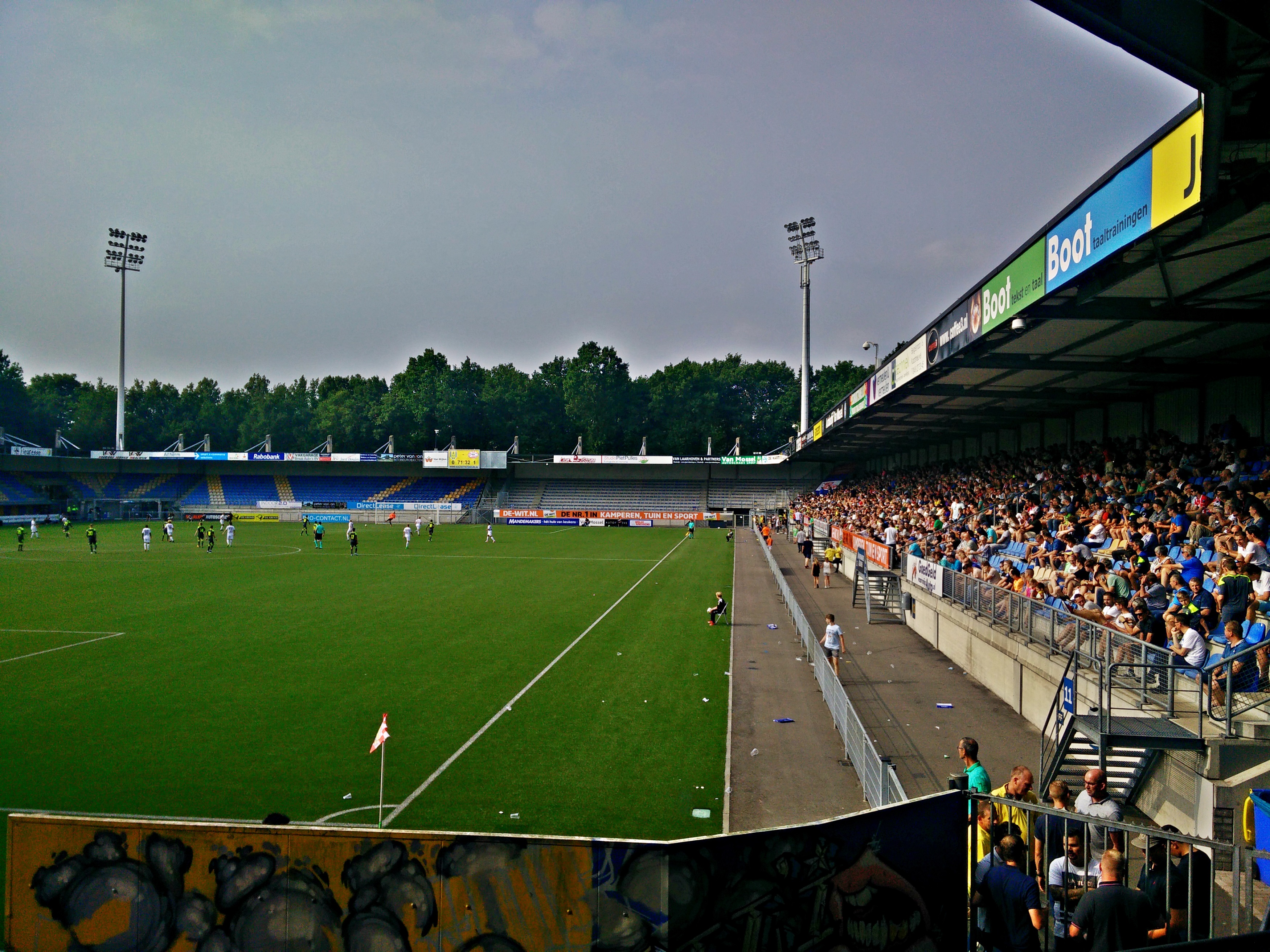 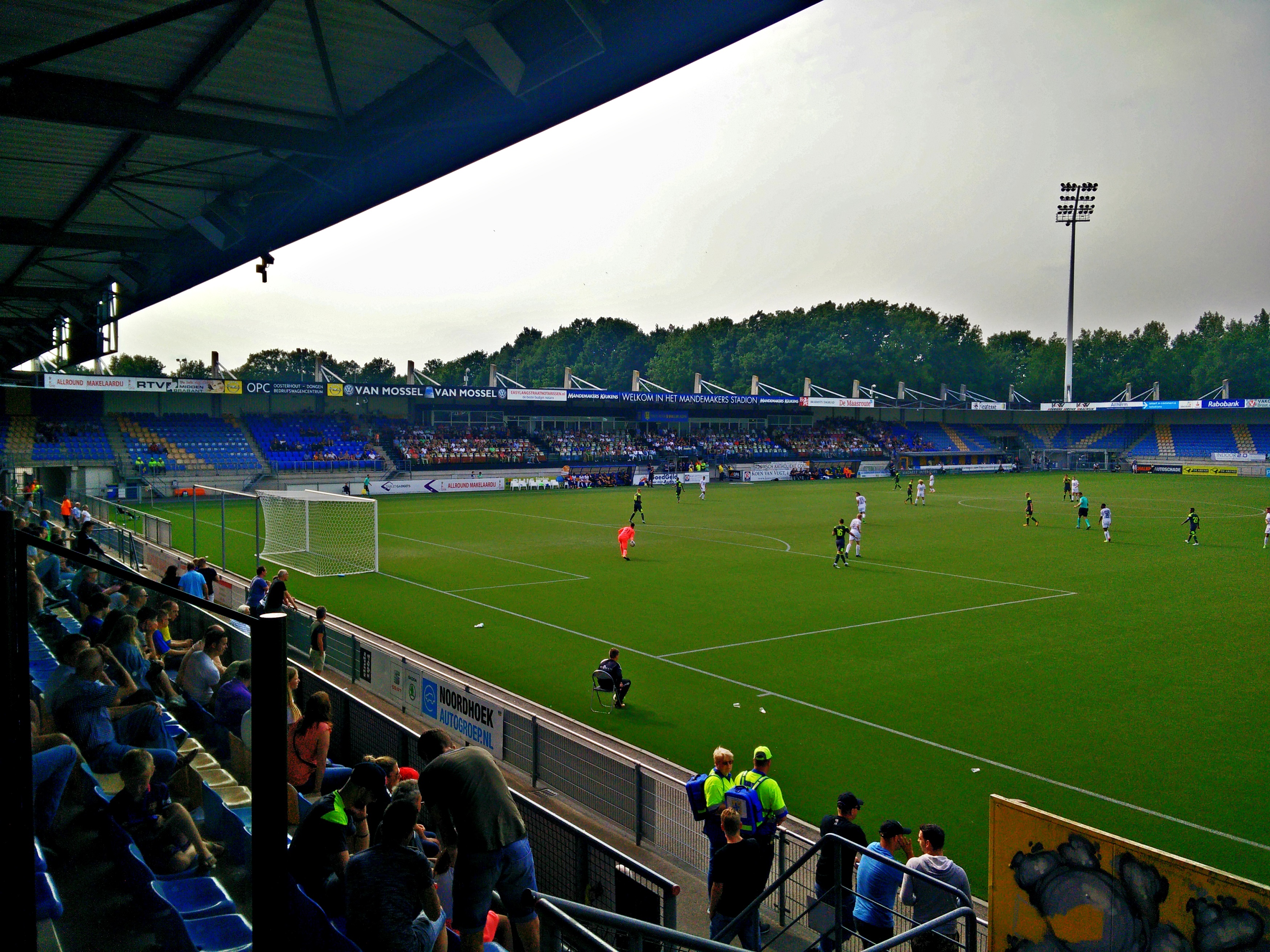