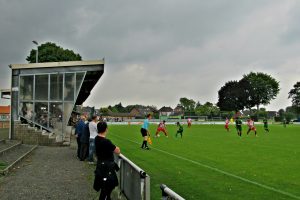 Straelen began much better and managed to get in front after 25 minutes, which would also be the half-time score; 1-0. On the hour mark Straelen doubled their lead (2-0) and just 4 minutes later they would just 3-0 in front. The last kick of the game was a great shot by a Fortuna Köln player, making it 3-1.

The ground in Straelen is not very special but it's a very tidy one with friendly people and very good bratwurst. If they can keep playing the same way in competition, I may try to visit a few of their away games. 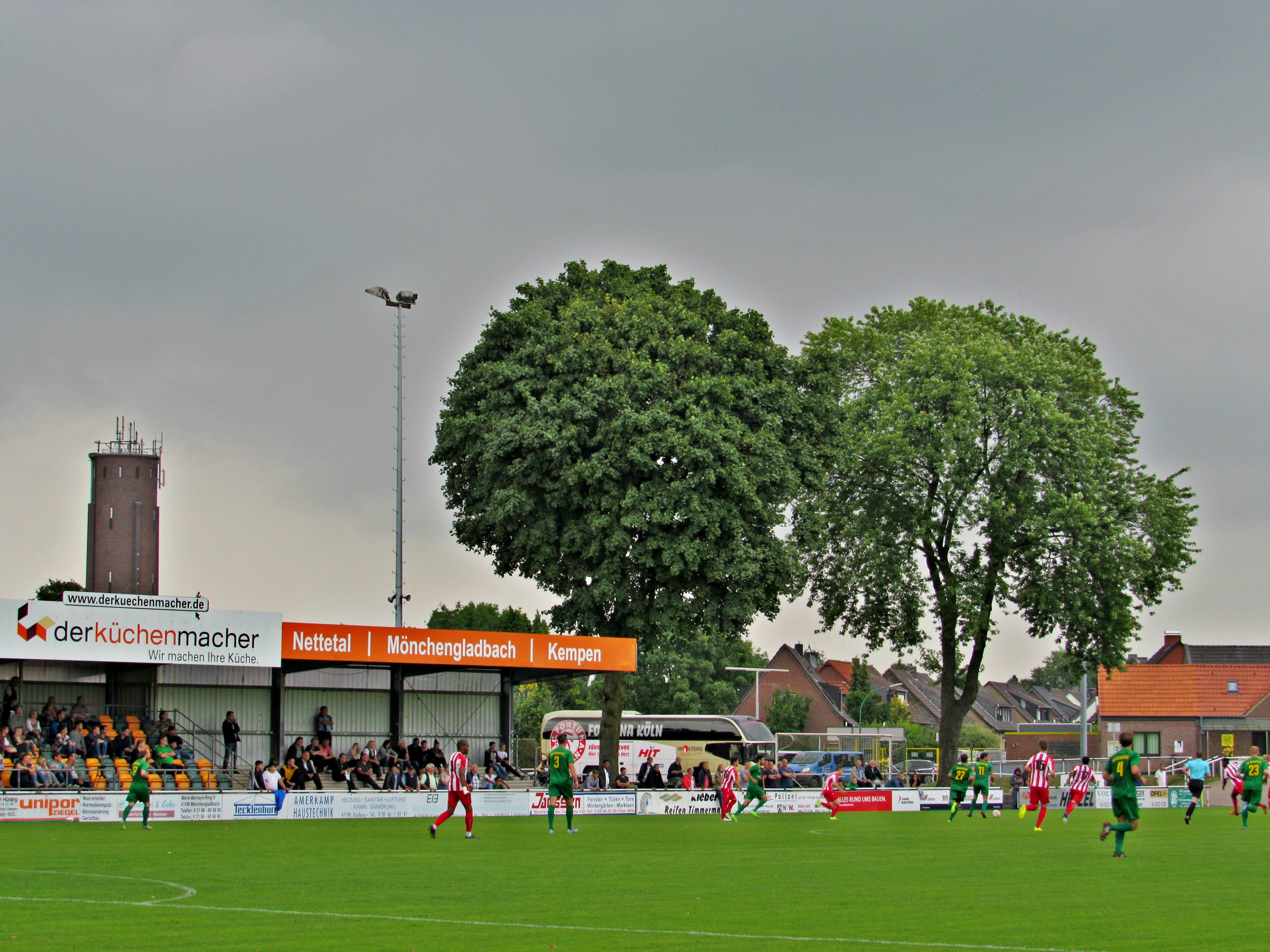 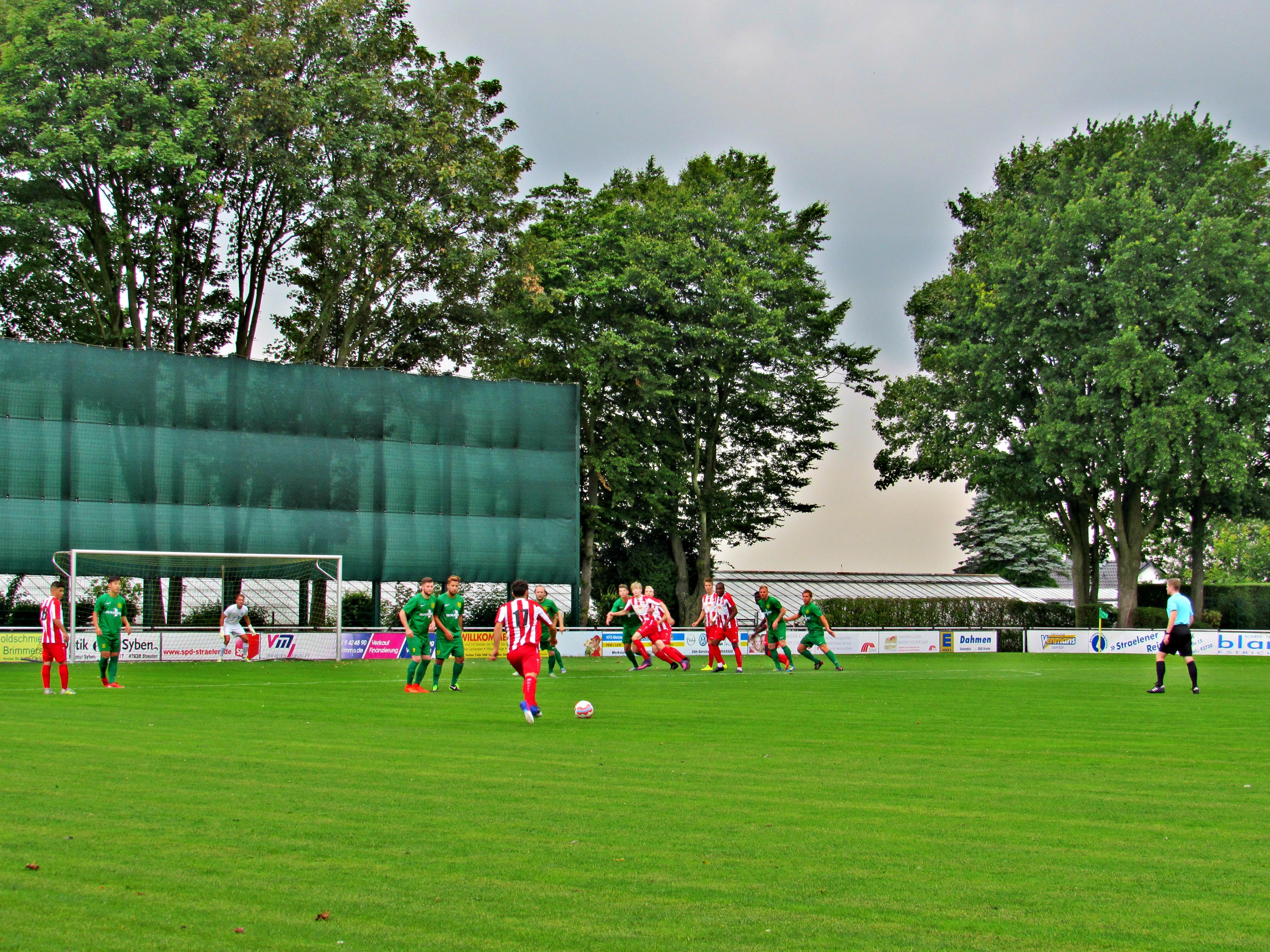 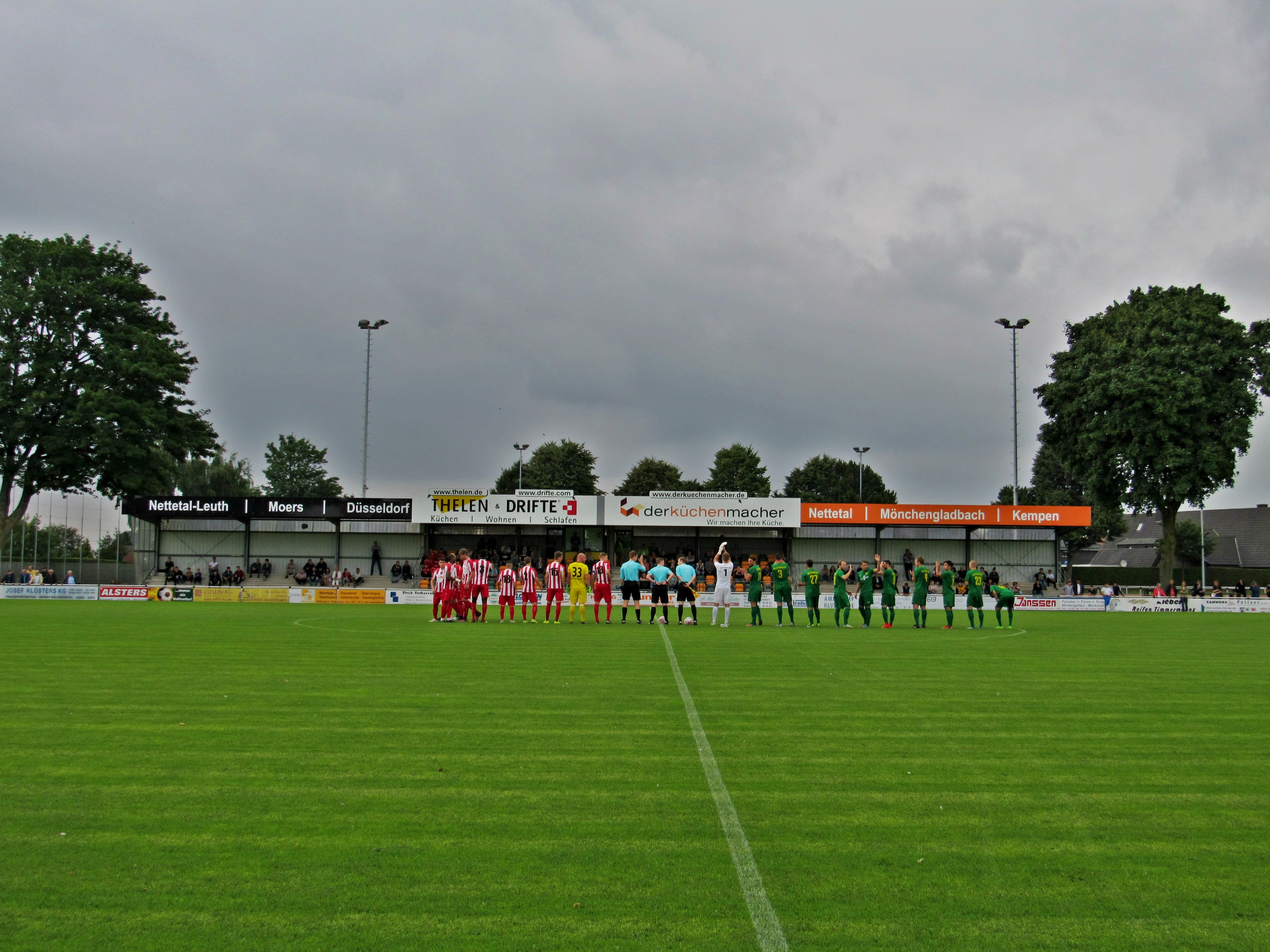 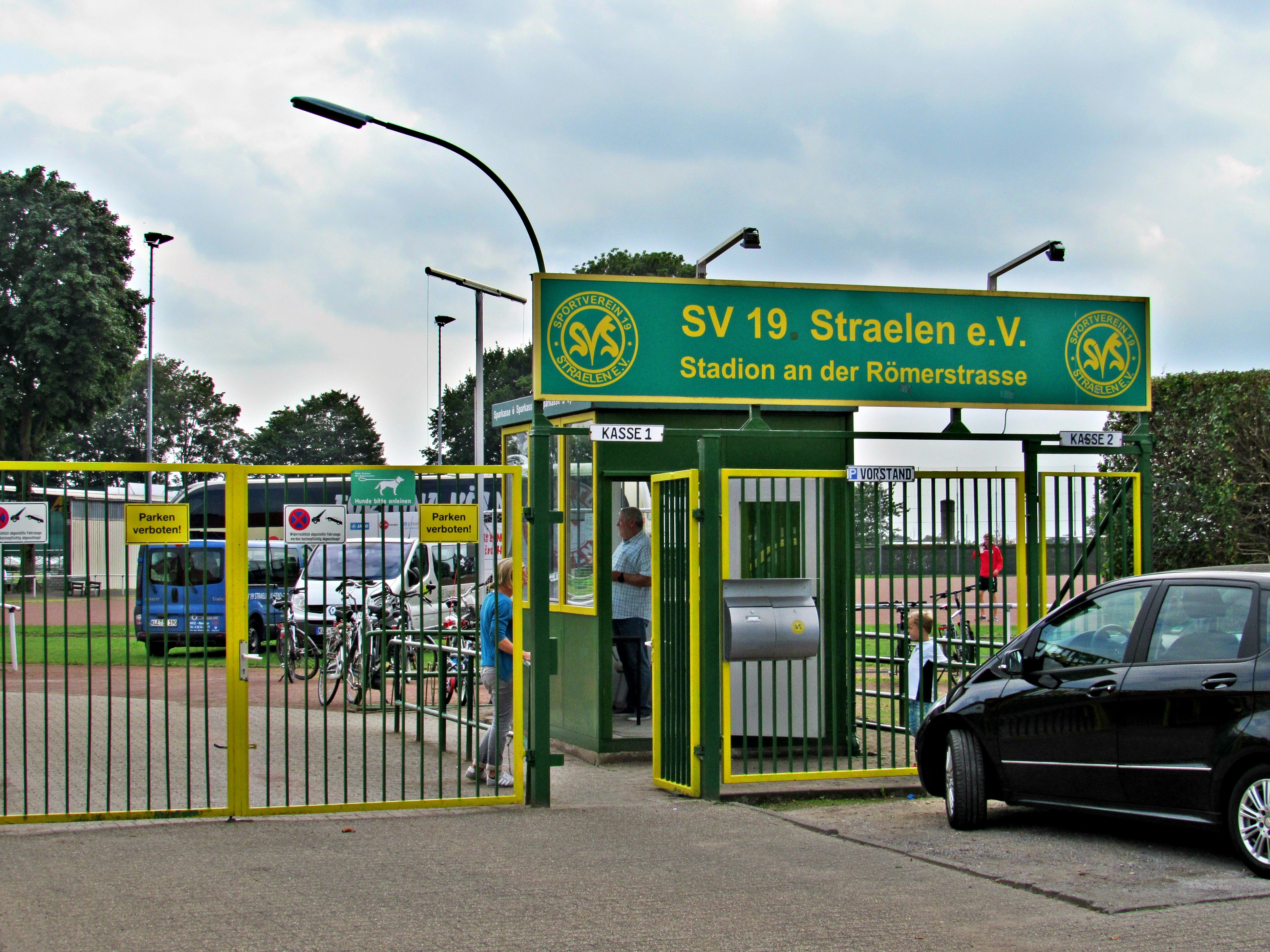 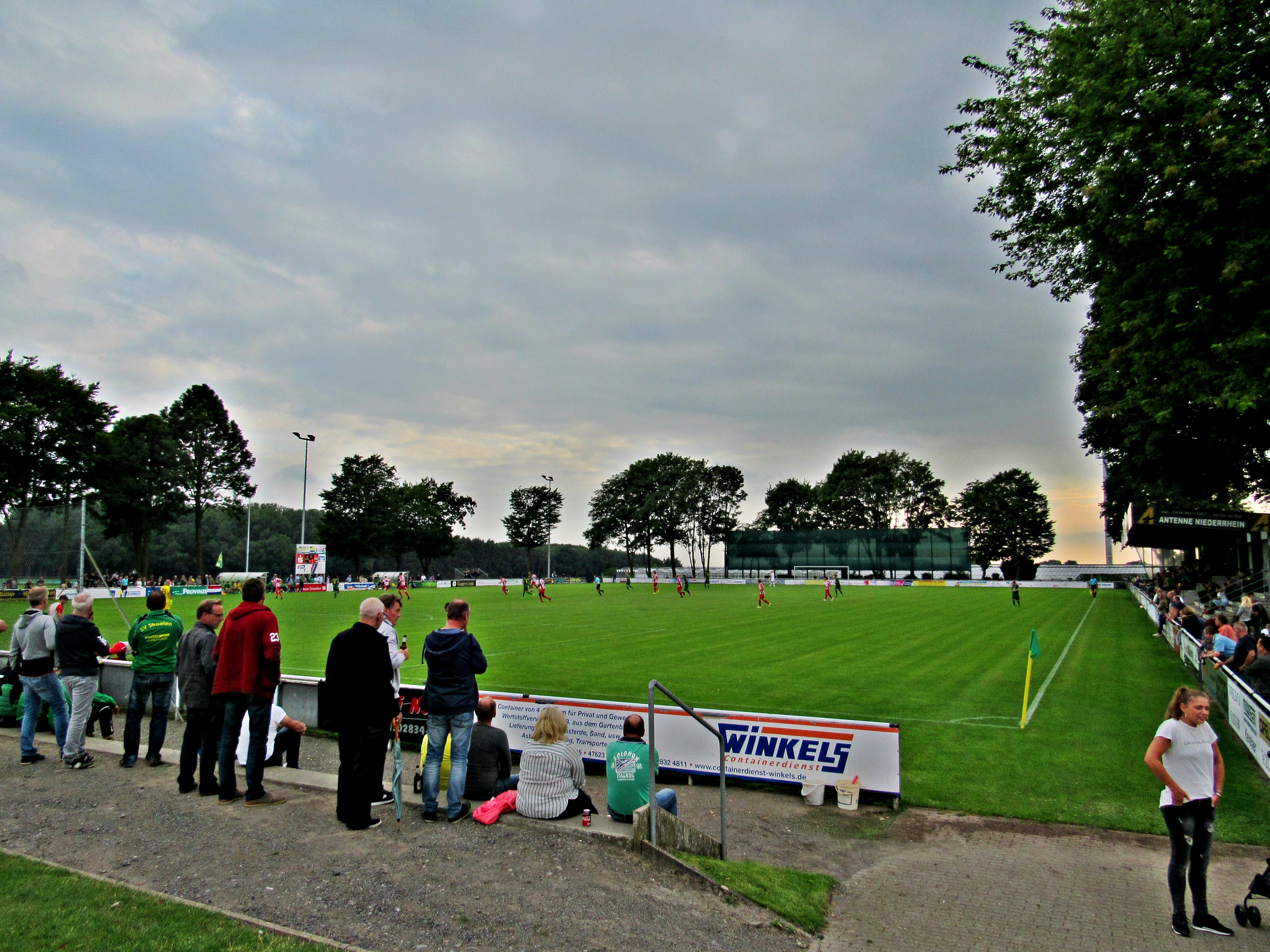 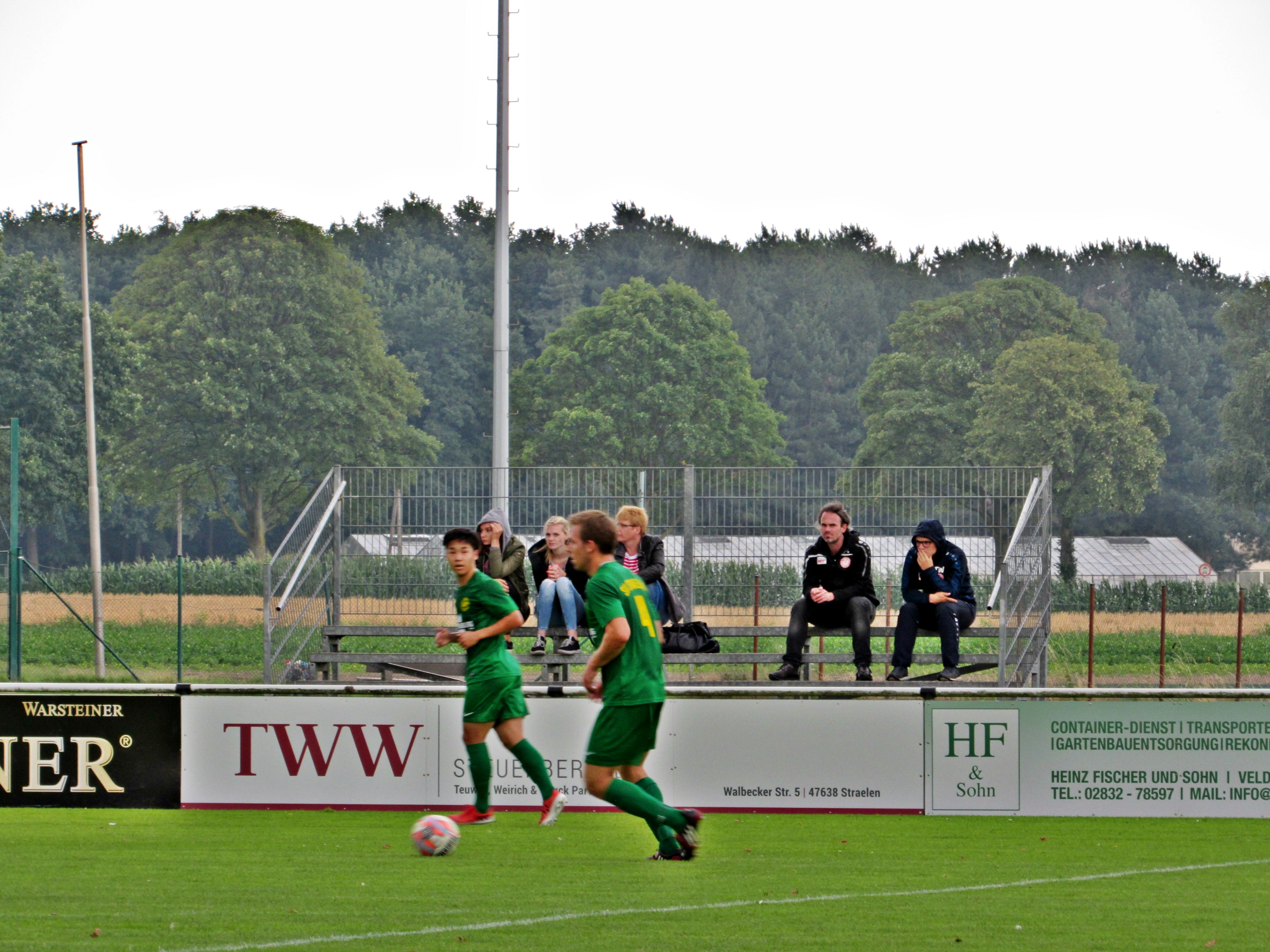 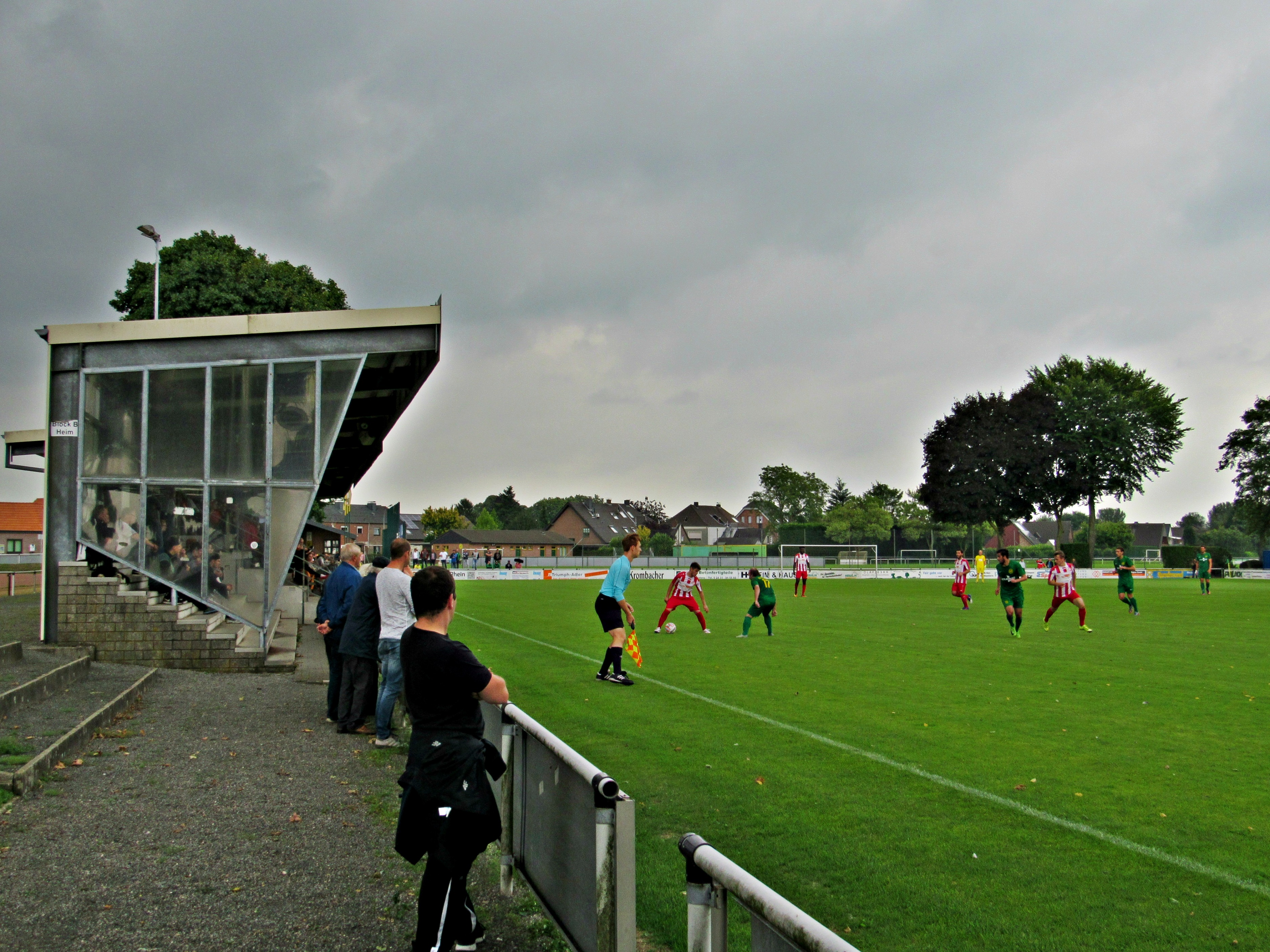 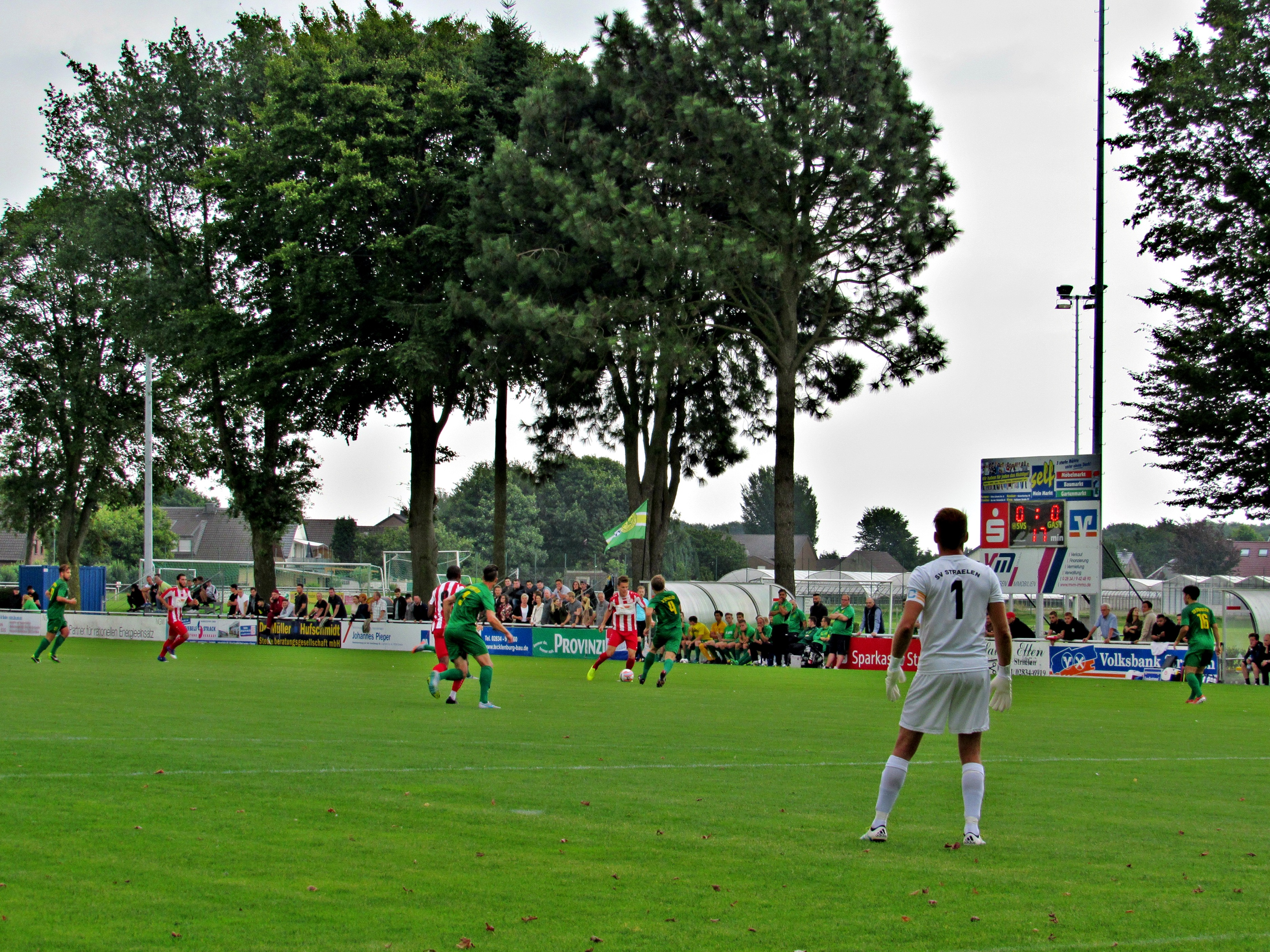