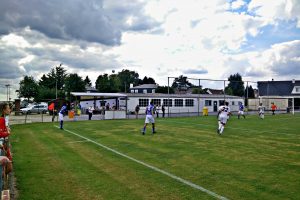 The first official game for KVK Tienen in the 2017-2018 season was a very good one. KVK Tienen visited RRC Waterloo, who are playing their 4th consecutive season in national football. Last season they ended 11th out of 14 clubs.

KVK Tienen started the game very well and after only 20 minutes they were already 0-2 in front after a penalty goal by Singh (video) and a goal by our new striker Pajaziti. Grancea even made it 0-3 after just 30 minutes. Just before the break Diouck forgot to make a 4th goal as he missed a penalty. Three minutes after restart Blockx made it 0-4. Waterloo scored a goal with only 5 more minutes to go which didn't matter at all.

Next round KVK Tienen will face RRC Mormont, a club which missed out promotion last season as they lost in the play-offs. 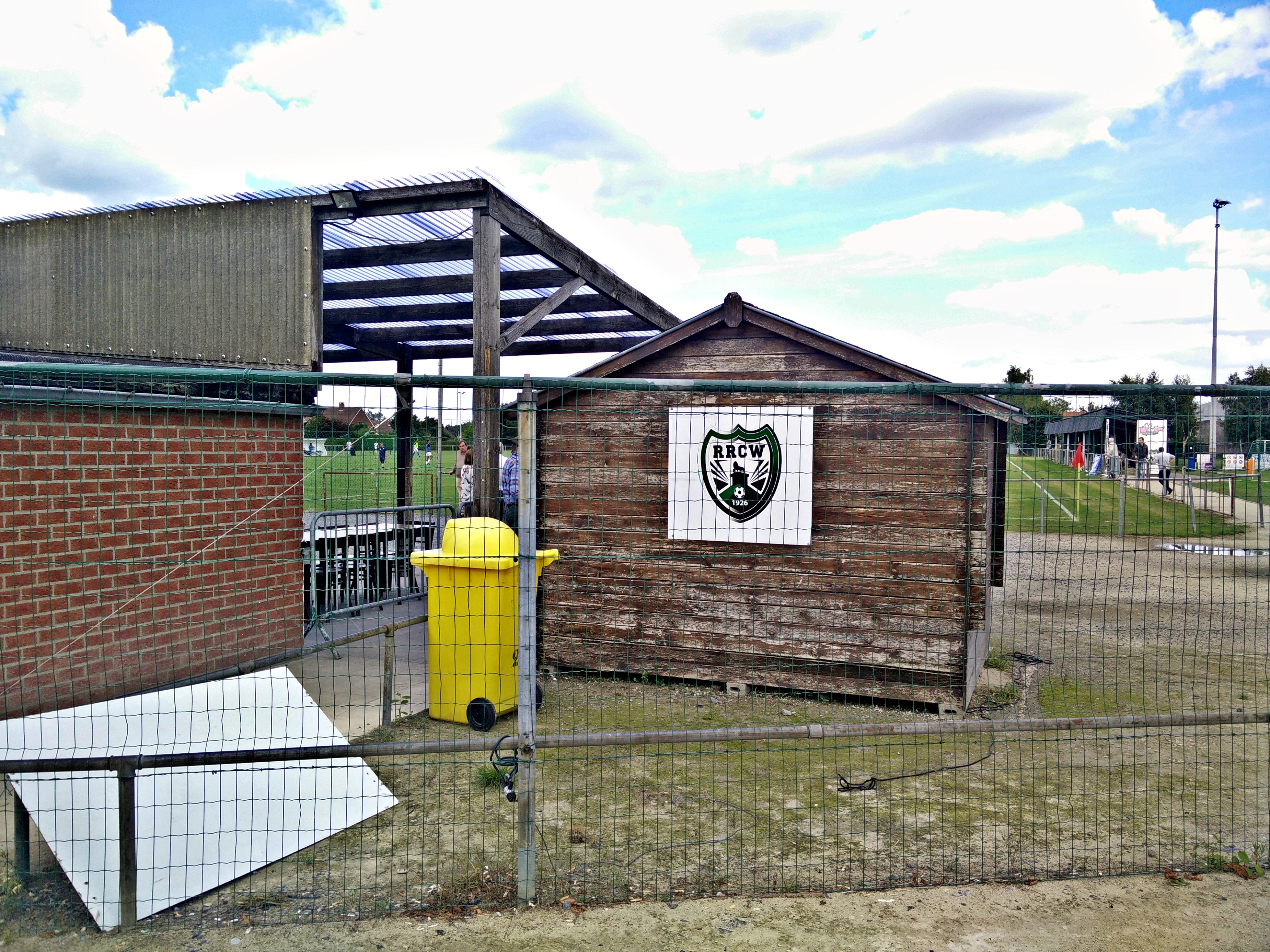 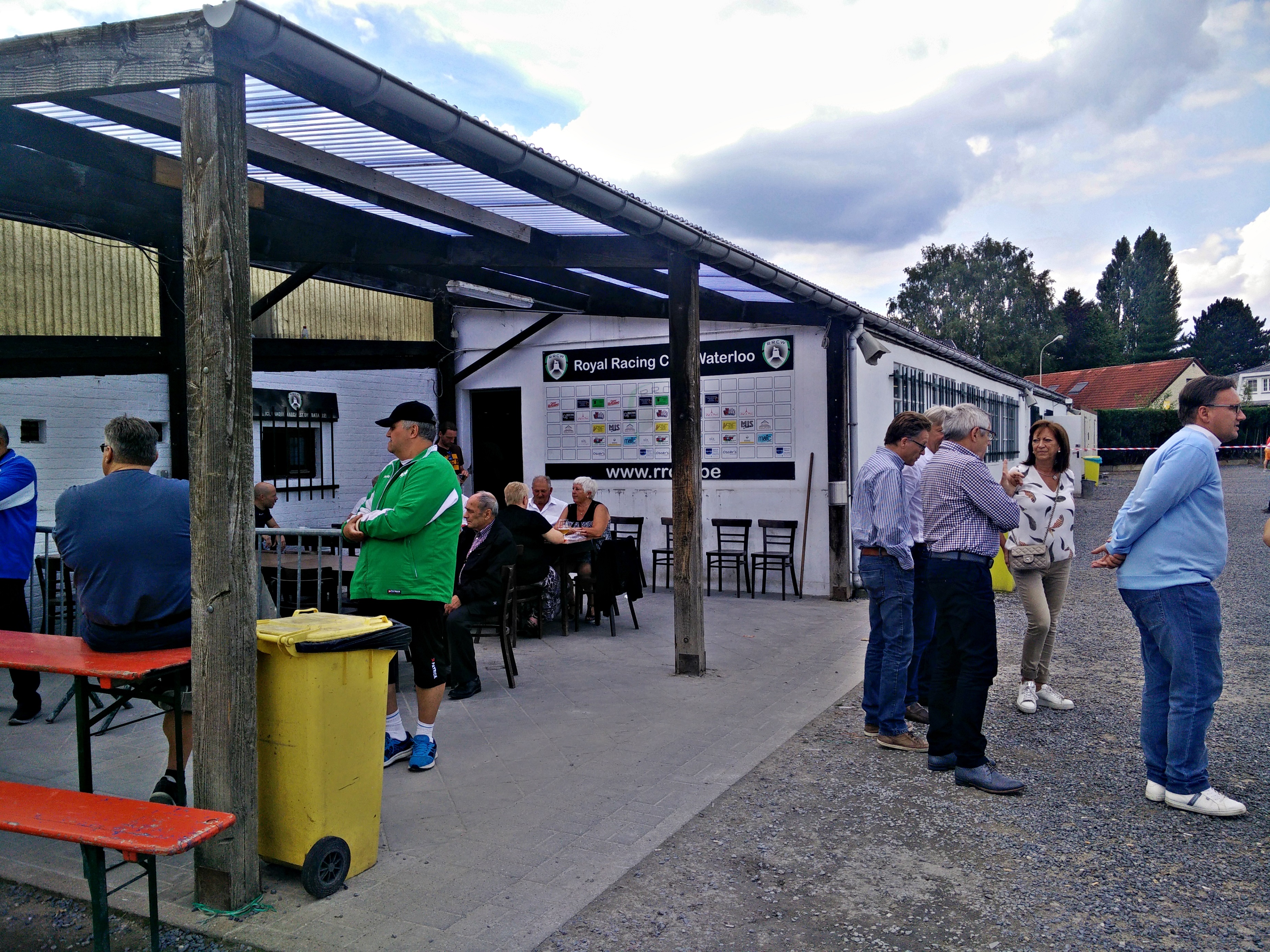 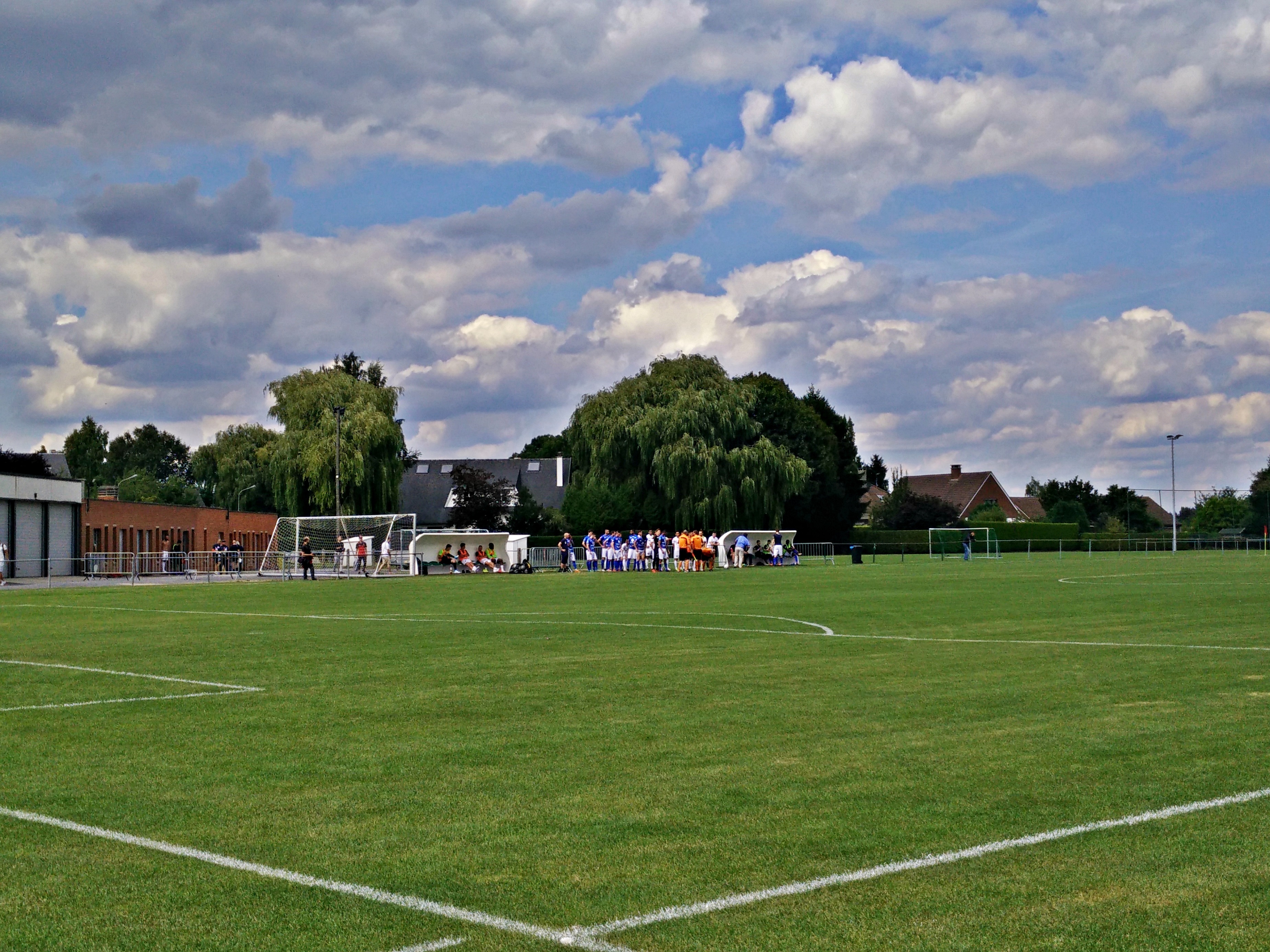 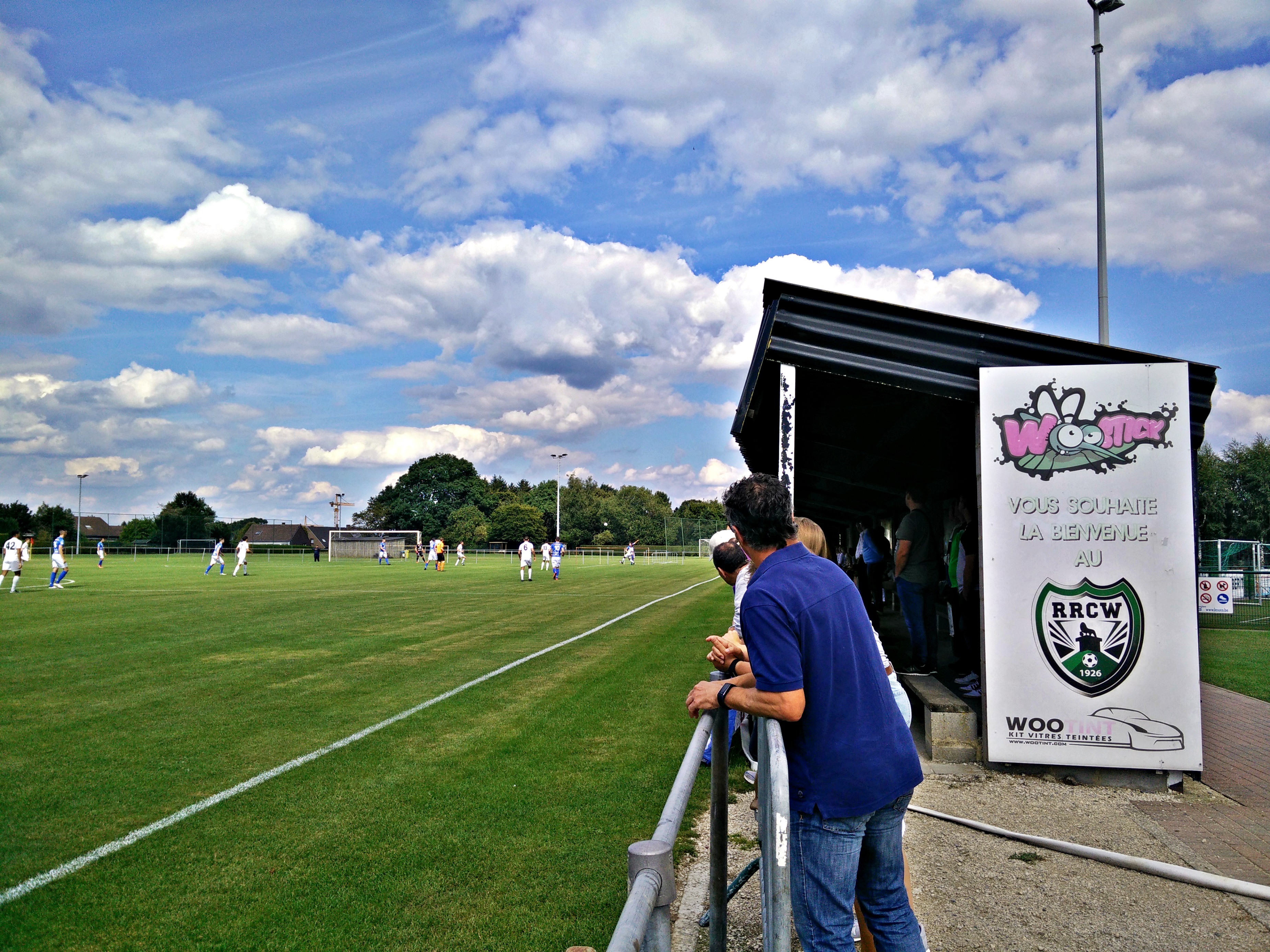 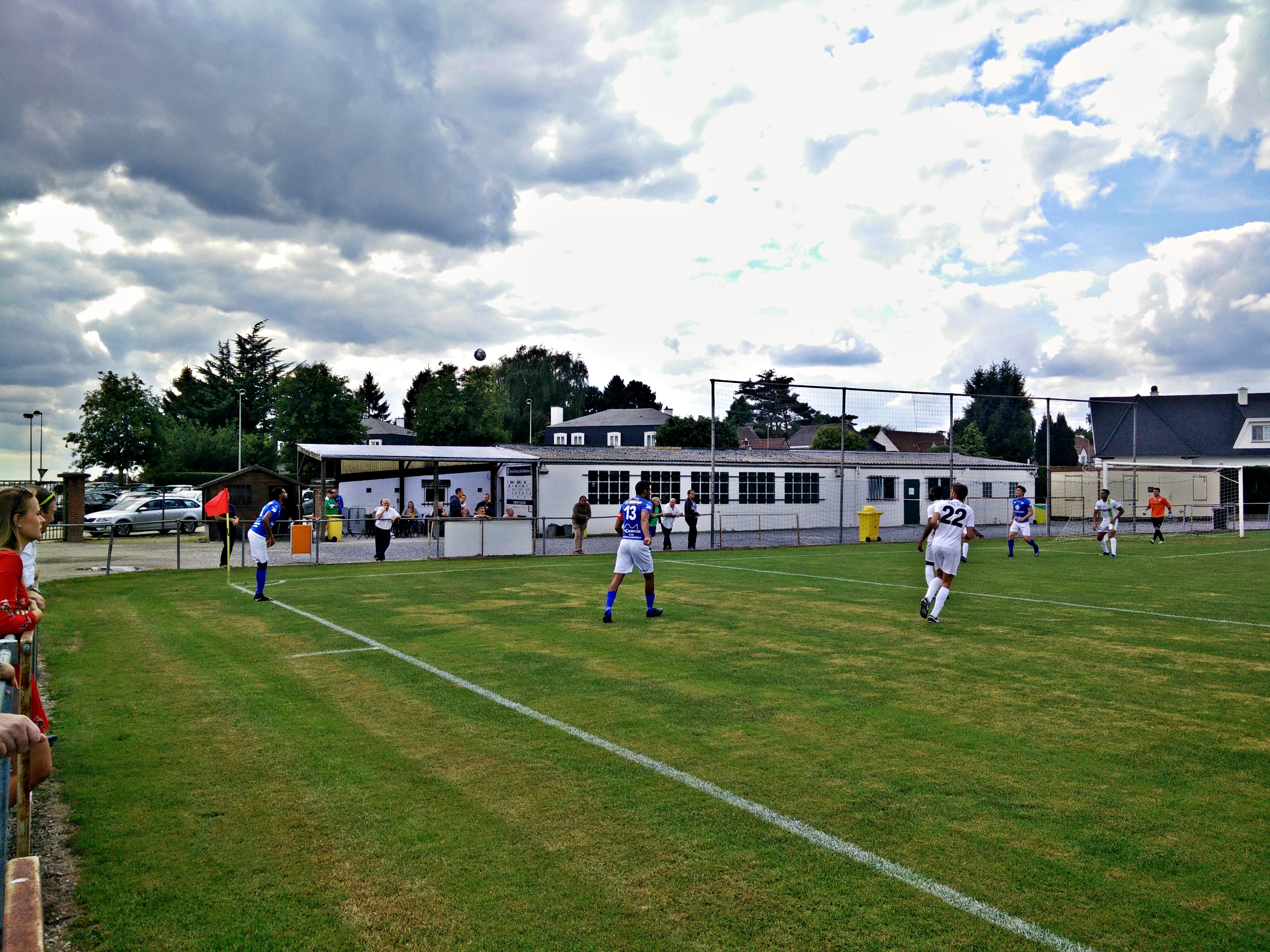 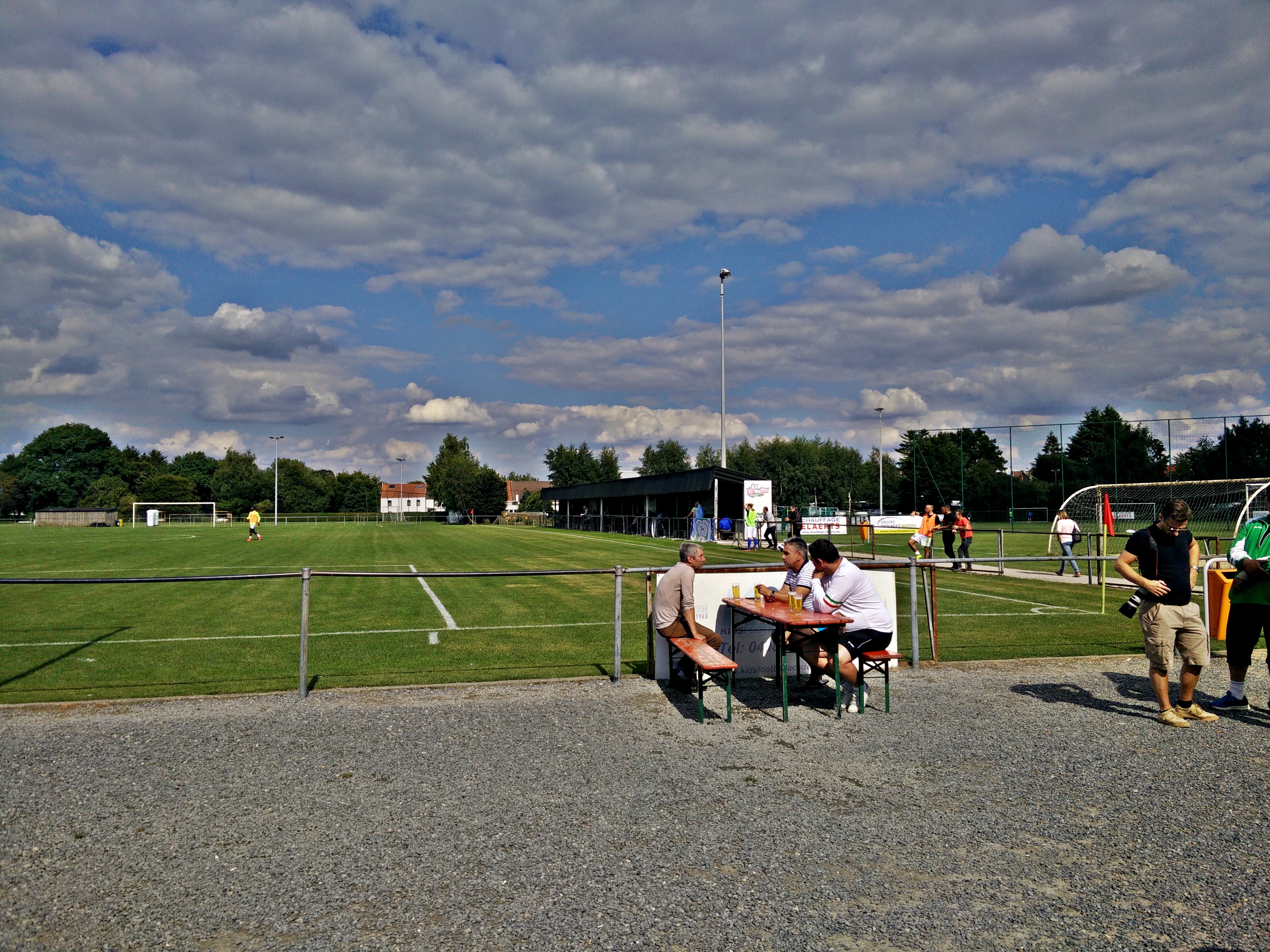