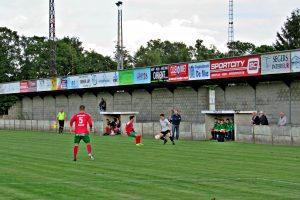 After visiting VV Dongen I went to Retie where KSK Retie Branddonk hosted KFC Lint in "de Beker van Antwerpen". The home team is active at the 1st provincial league (6th level) with the visitors playing at the 2nd provincial league. I didn't know what expect from the Andre Zajac Stadion but it was very ok.

The game between both sides was a rather boring one for a lower league. Not too many chances were created. The home team hit the bar in the 1st half and the visitors also hit the woodwork in the 2nd half. Both sides got a few chances but it was quite clear that this would have a goalless outcome.

KSK Retie Branddonk was found in 1955 by Andre Zajac. The club is currently (2017) for the 6th season in a row active at the 1st provincial league (6th level). Despite never having managed to reach the national leagues, KSK Branddonk already played at every provincial league with at the worst 1 single season (1987-1988) at the lowest tier. 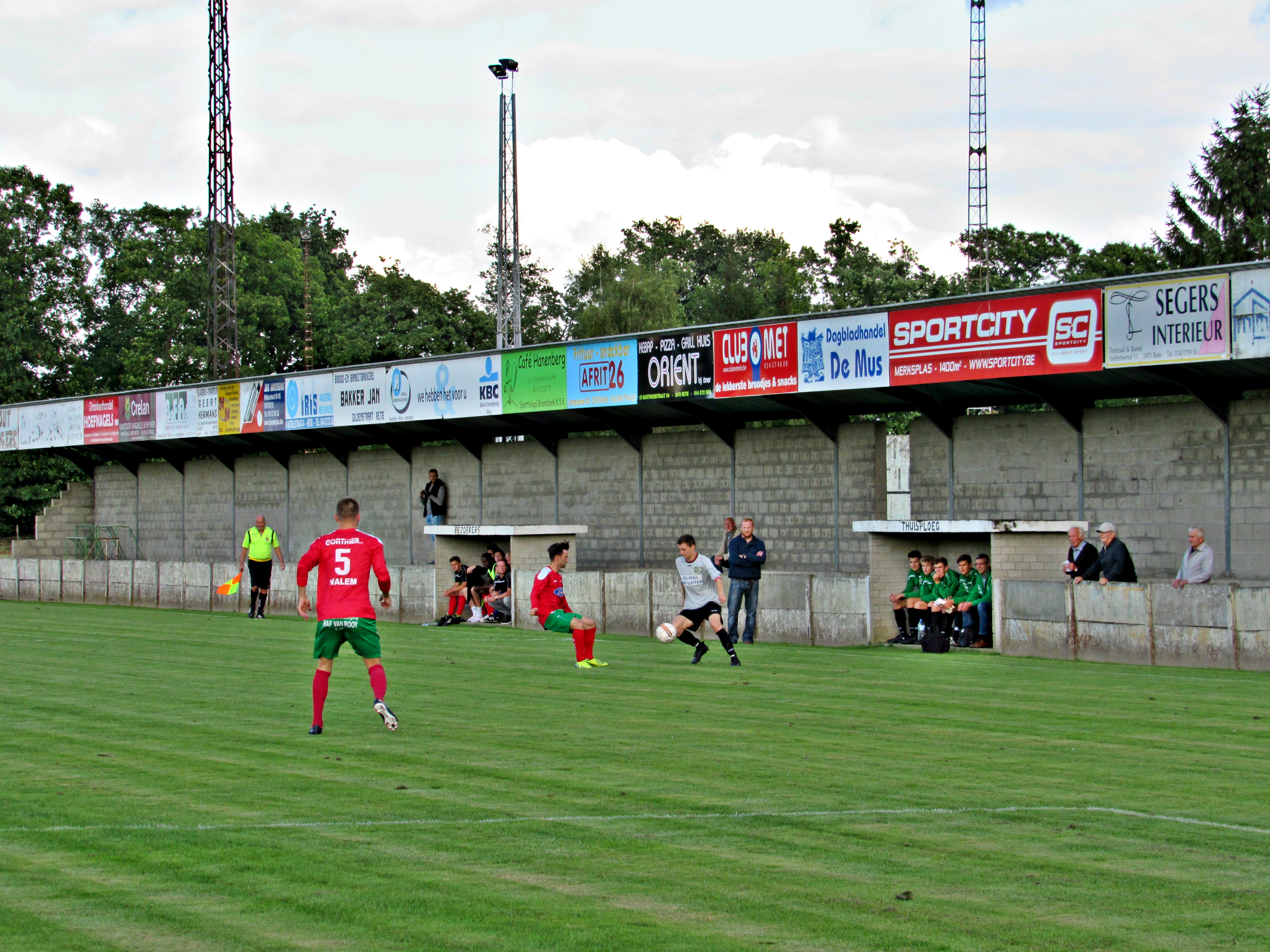 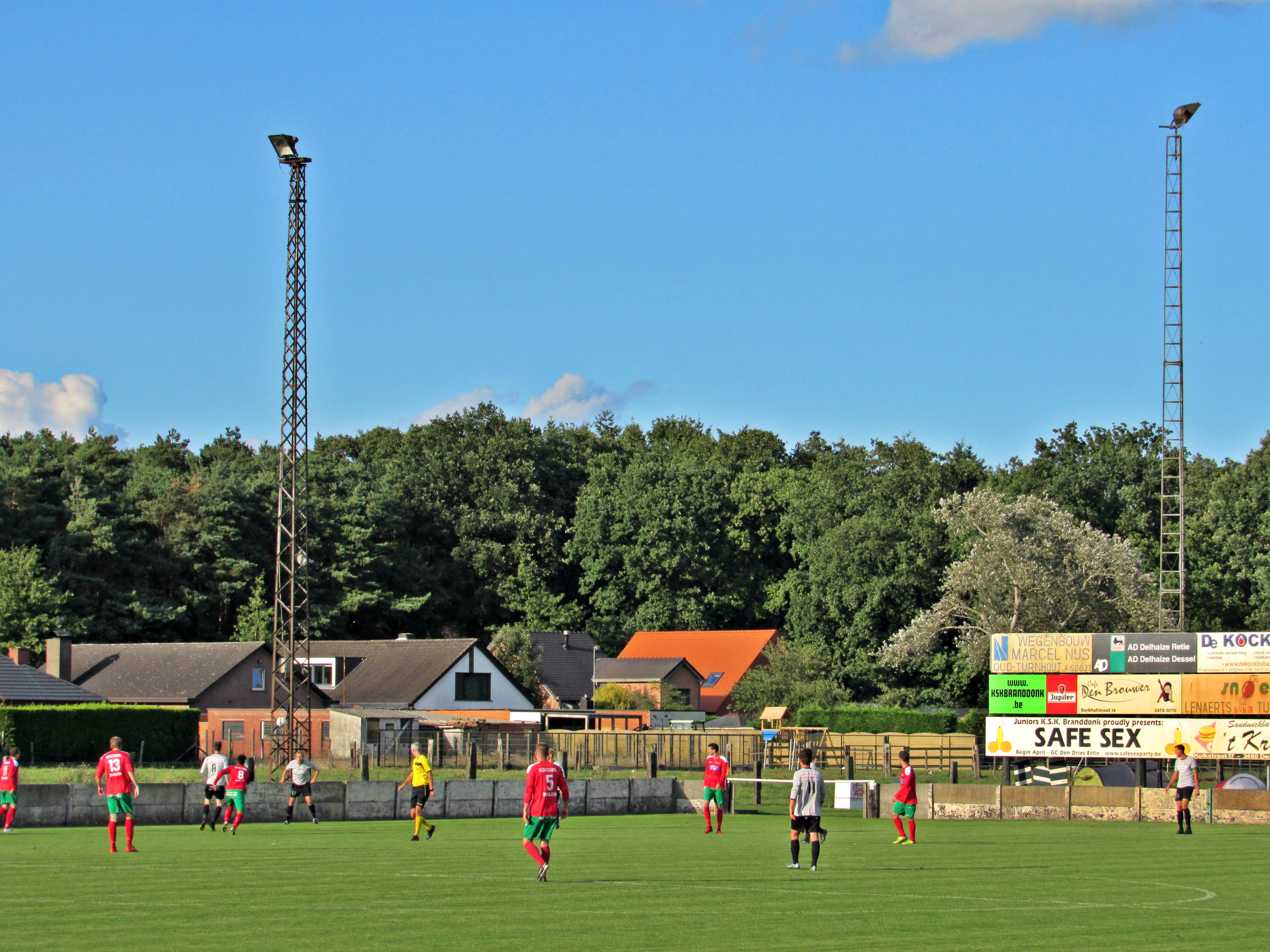 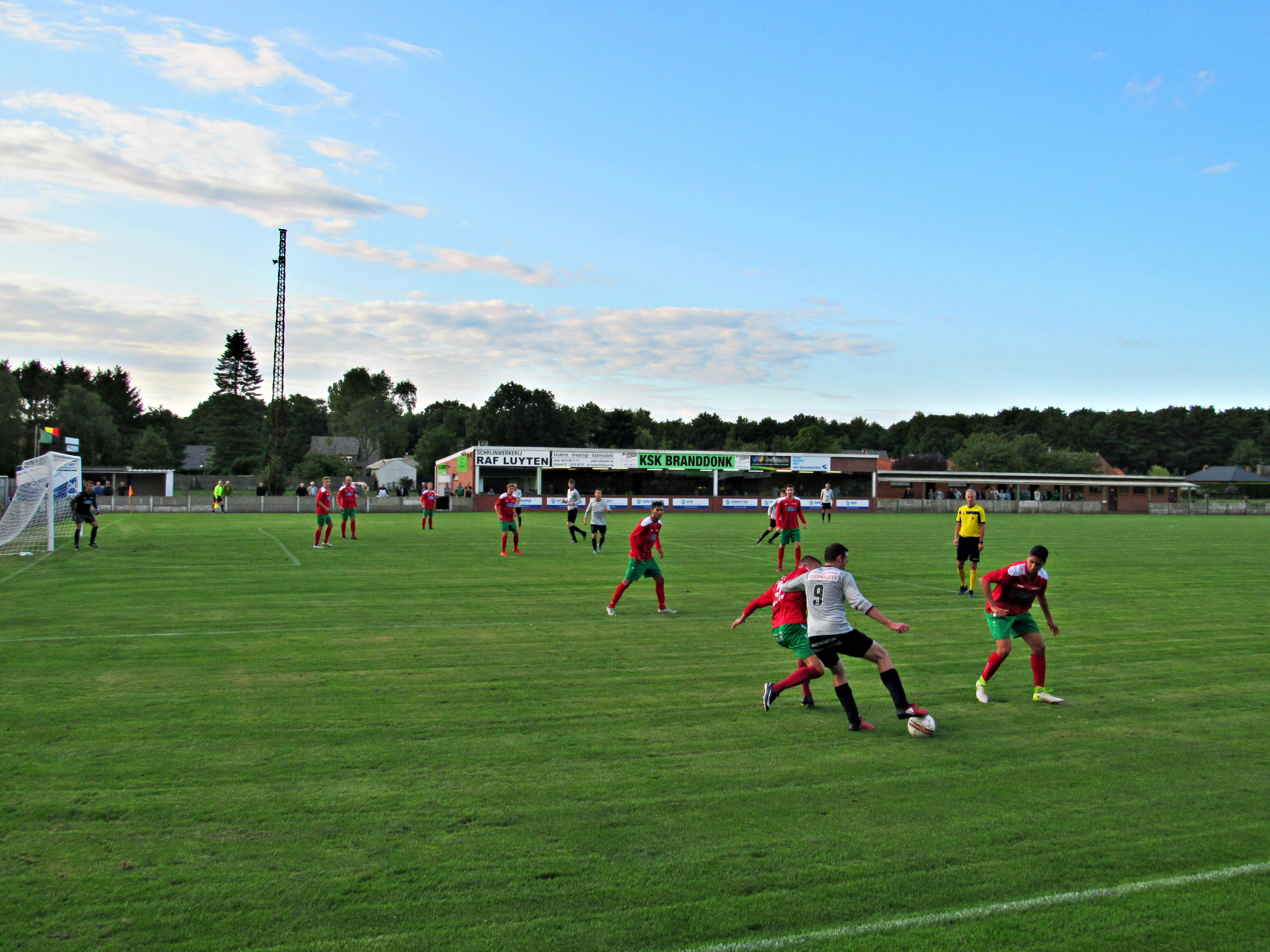 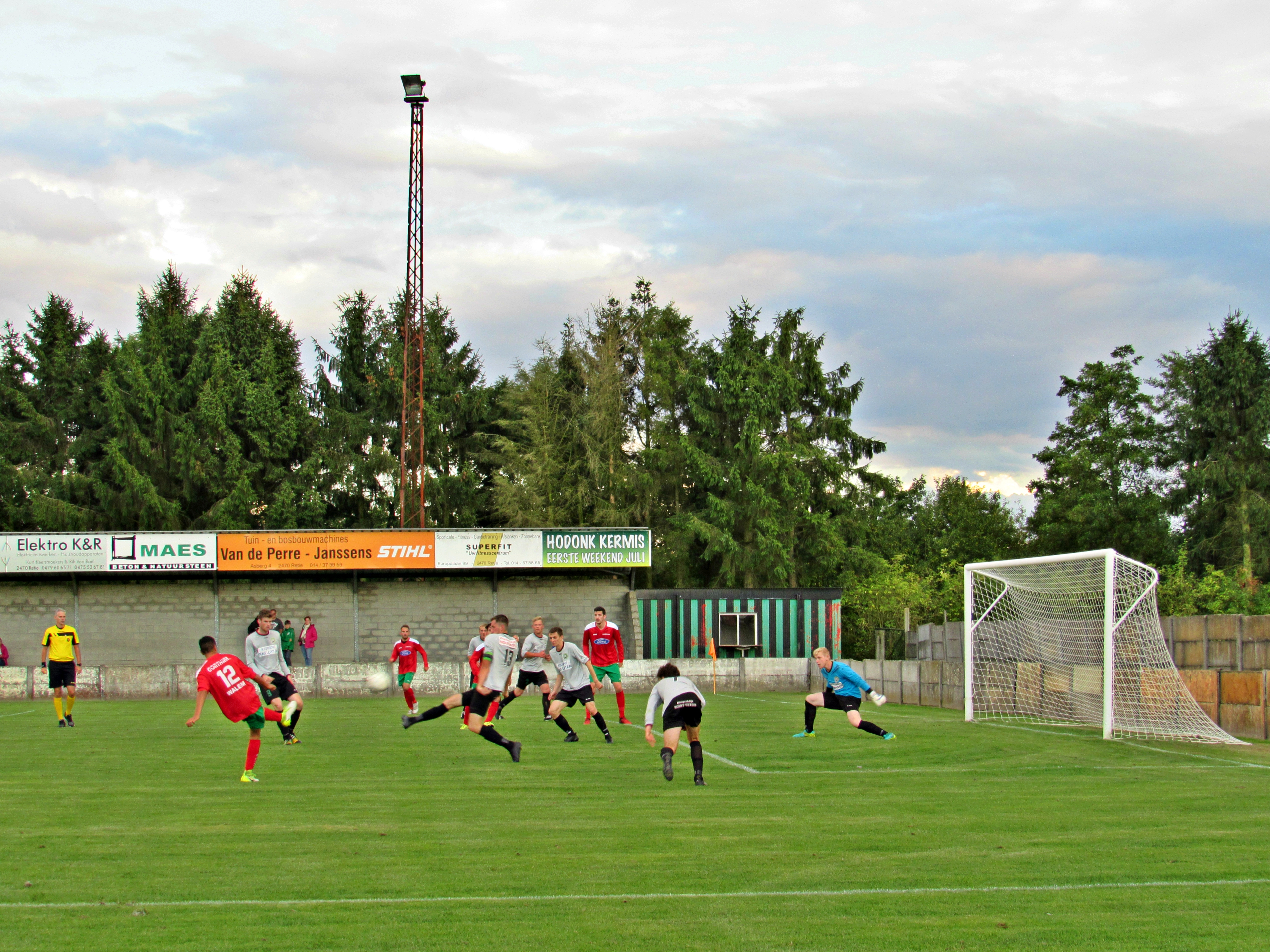 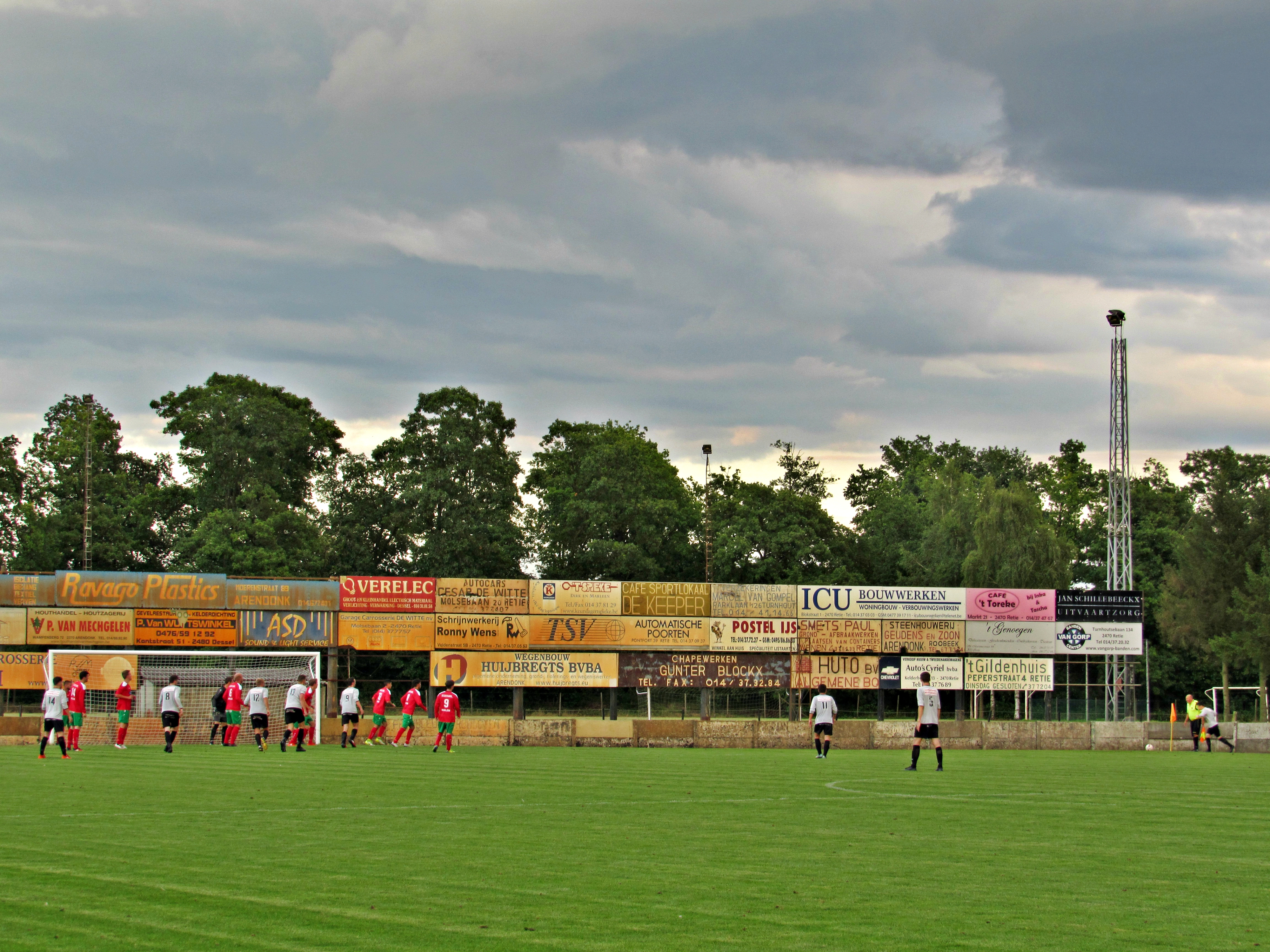