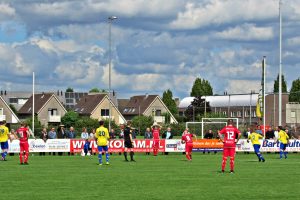 In the 1st round of the KNVB Beker VV Dongen hosted VV DOVO at Sportpark de Biezen. Both team are active at the same level but in a different league (Saturday league vs. Sunday league). A very cosy amount of people showed up for this cup game.

The visitors started very well with a few very good chances. While they could have scored in the opening minutes, it was Dongen with the 1st goal after 8 minutes; 1-0. With 20 minutes on the clock they even doubled their lead. At the half hour mark, DOVO pulled one back but before the break the home team scored another goal; 3-1 at the break.

As in the 1st half, DOVO started very well after the break. When everybody expected the 3-2 on the scoreboard, Dongen made it beautifully 4-1 after a mistake by the visiting keeper, followed by a goal from the visitors 1 minute later; 4-2. With only 10 more minutes to go Dongen made it even 5-2. Next week they will face SV Hercules, who won at ACV.

Dongen VV was found in 1923 as DV and are actually active at the 4th level of Dutch football. They play at Sportpark de Biezen which will probably be completely renovated in the near future. 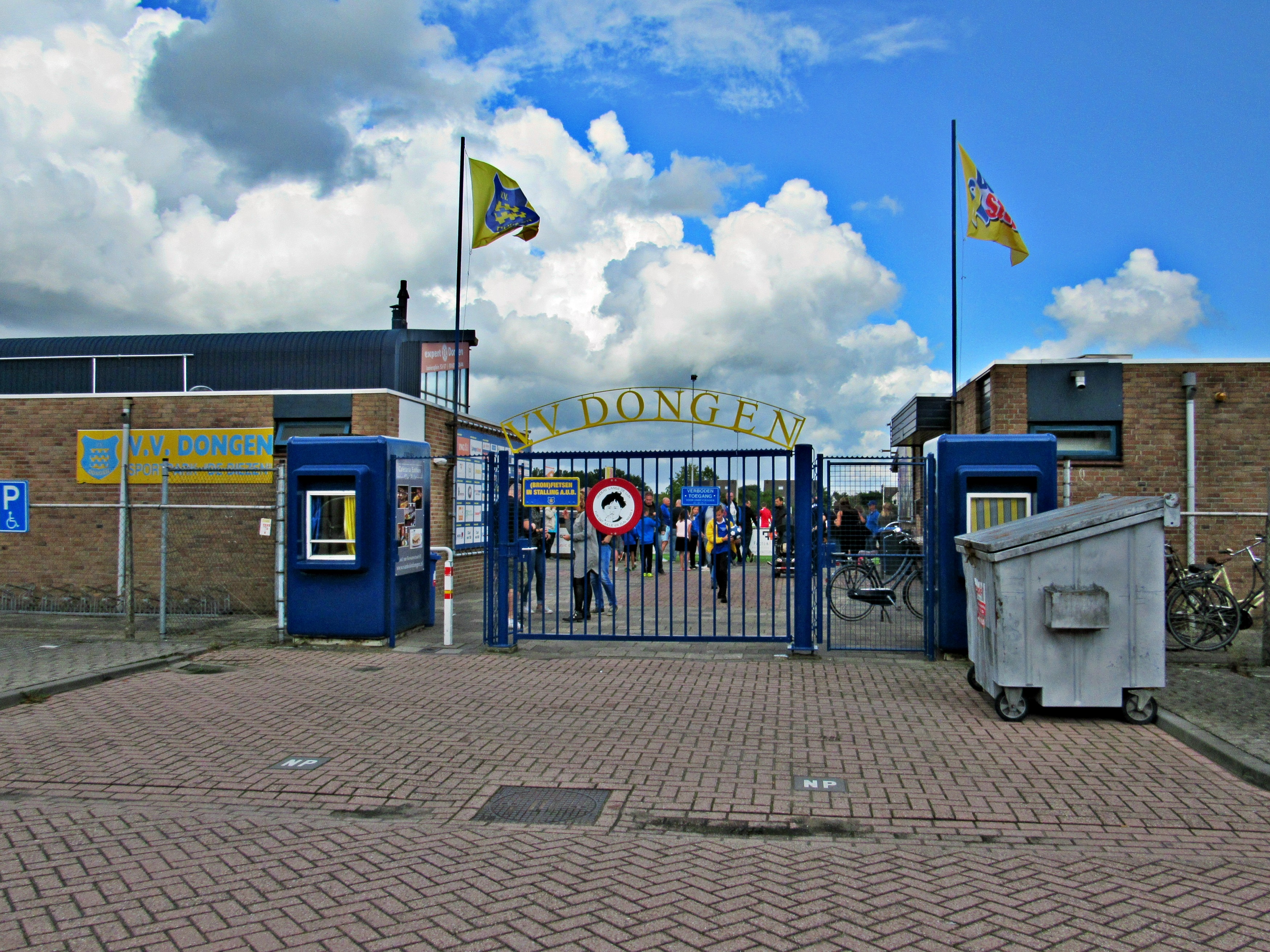 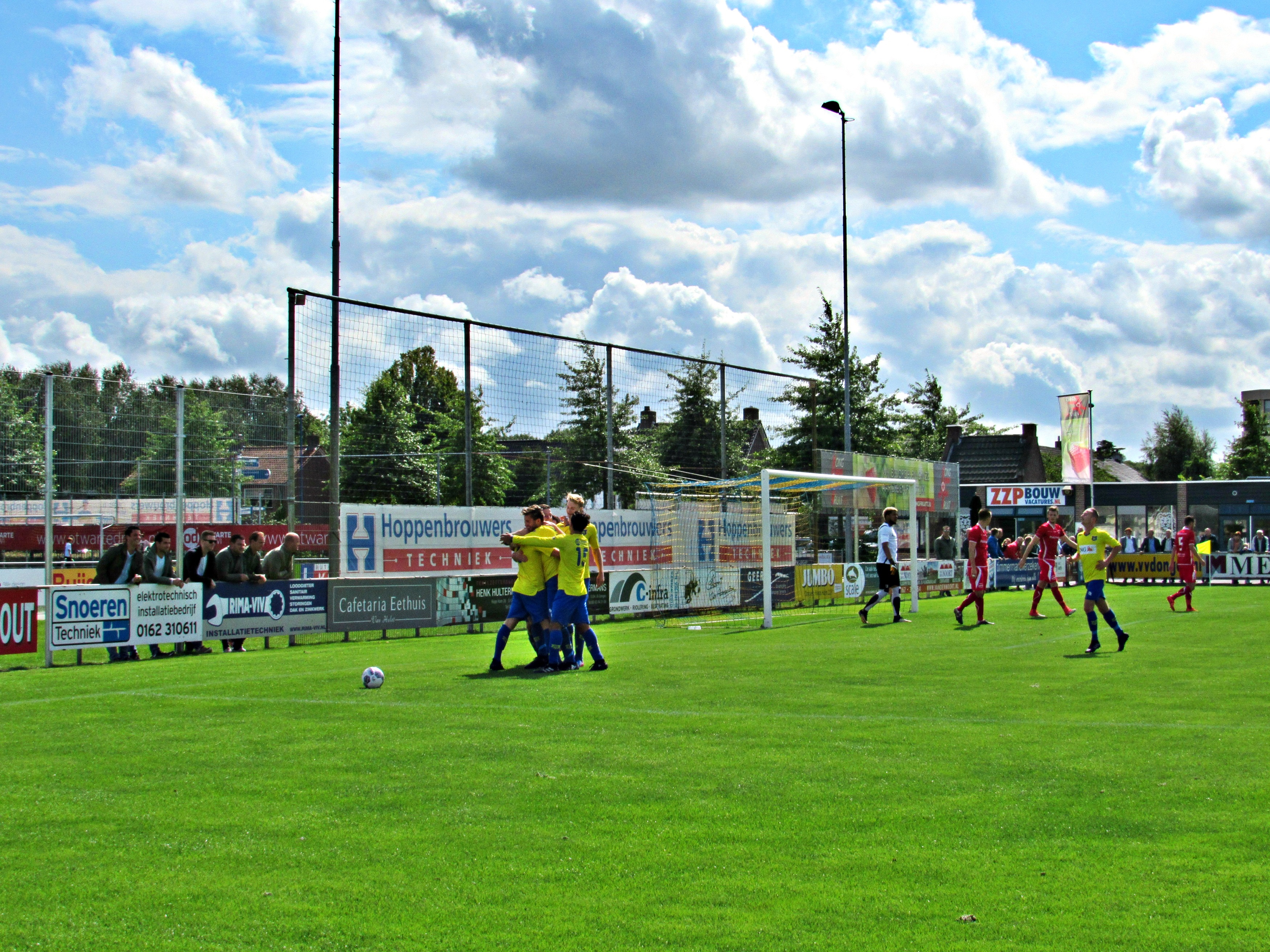 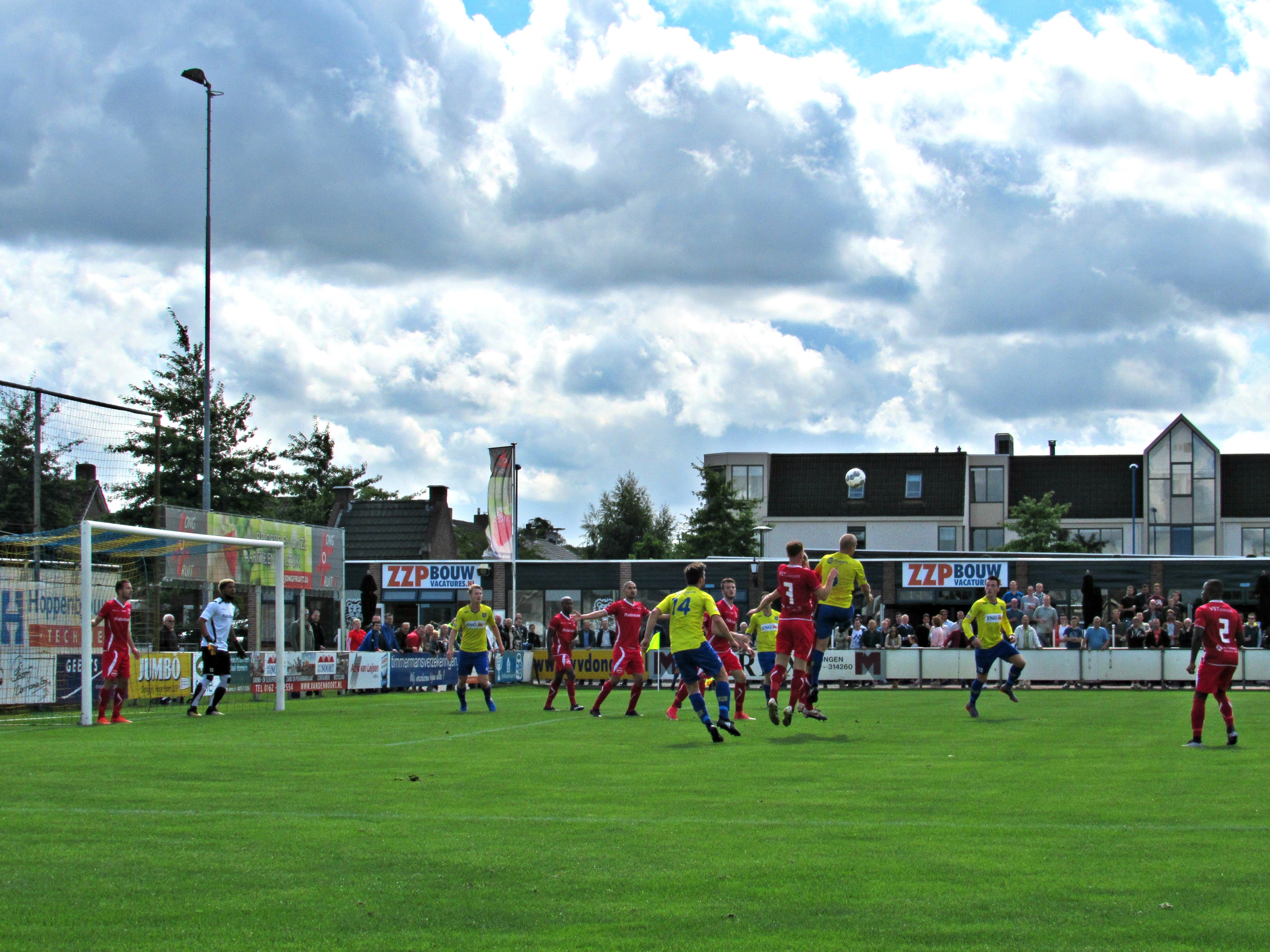 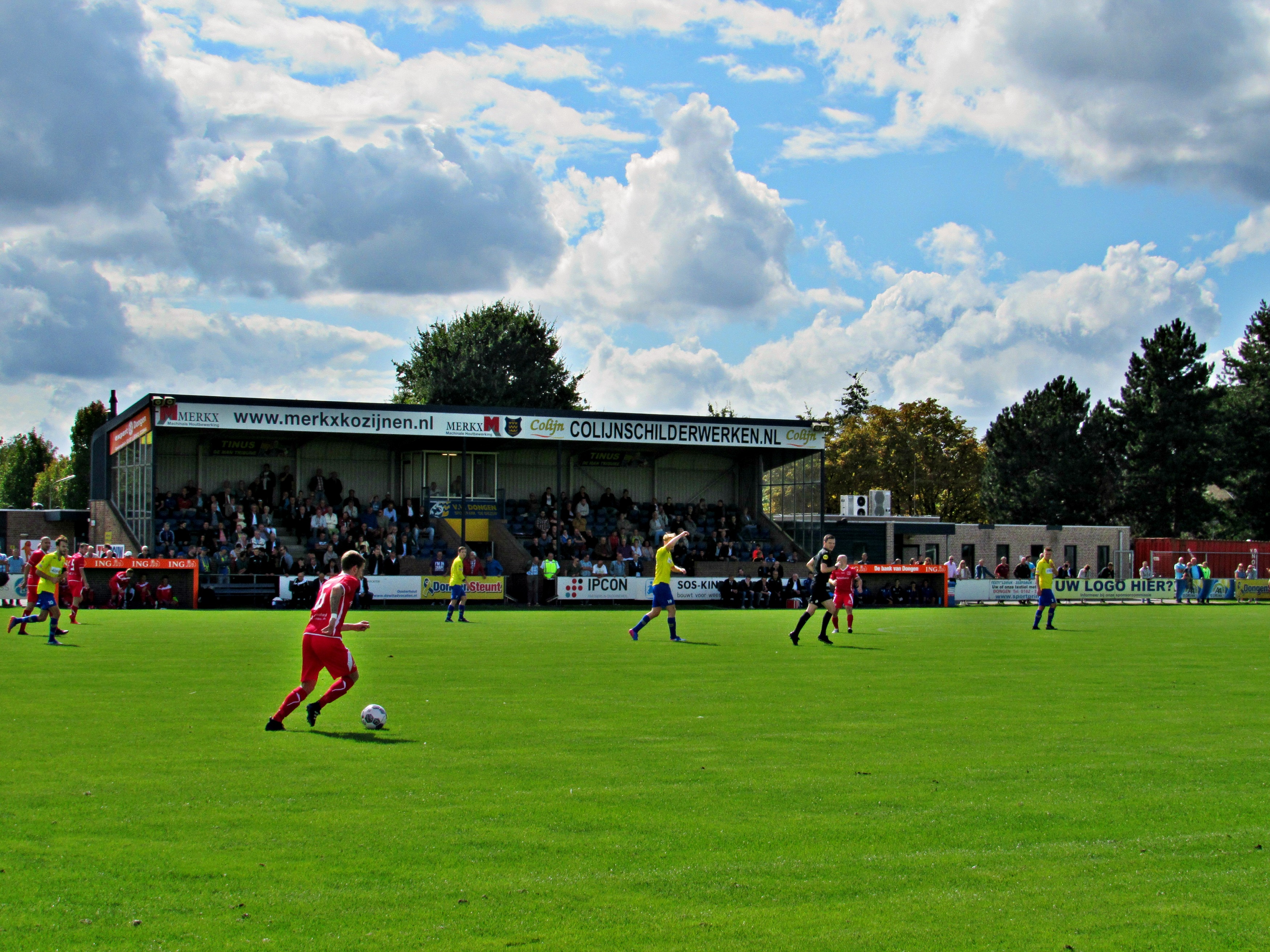 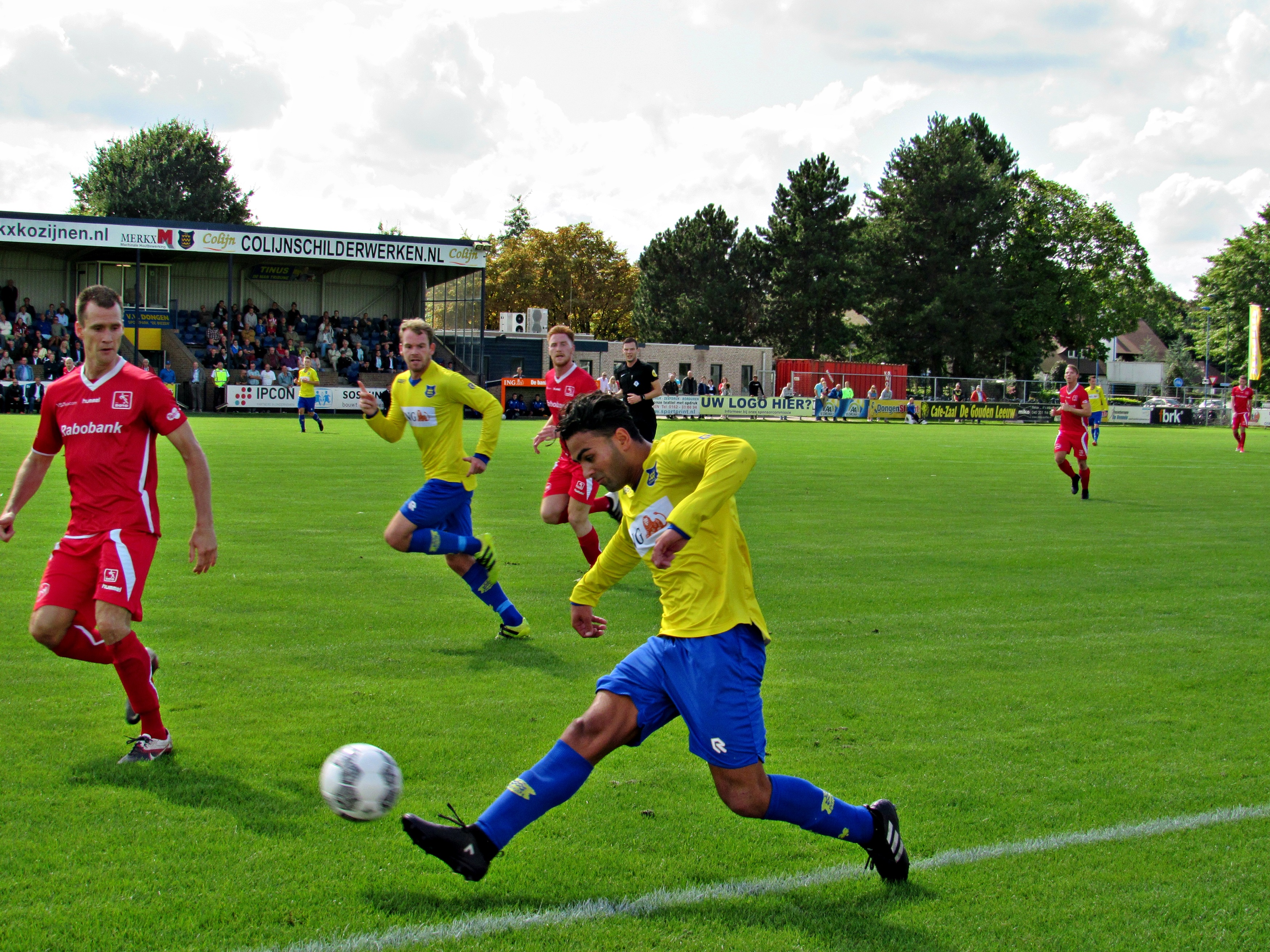 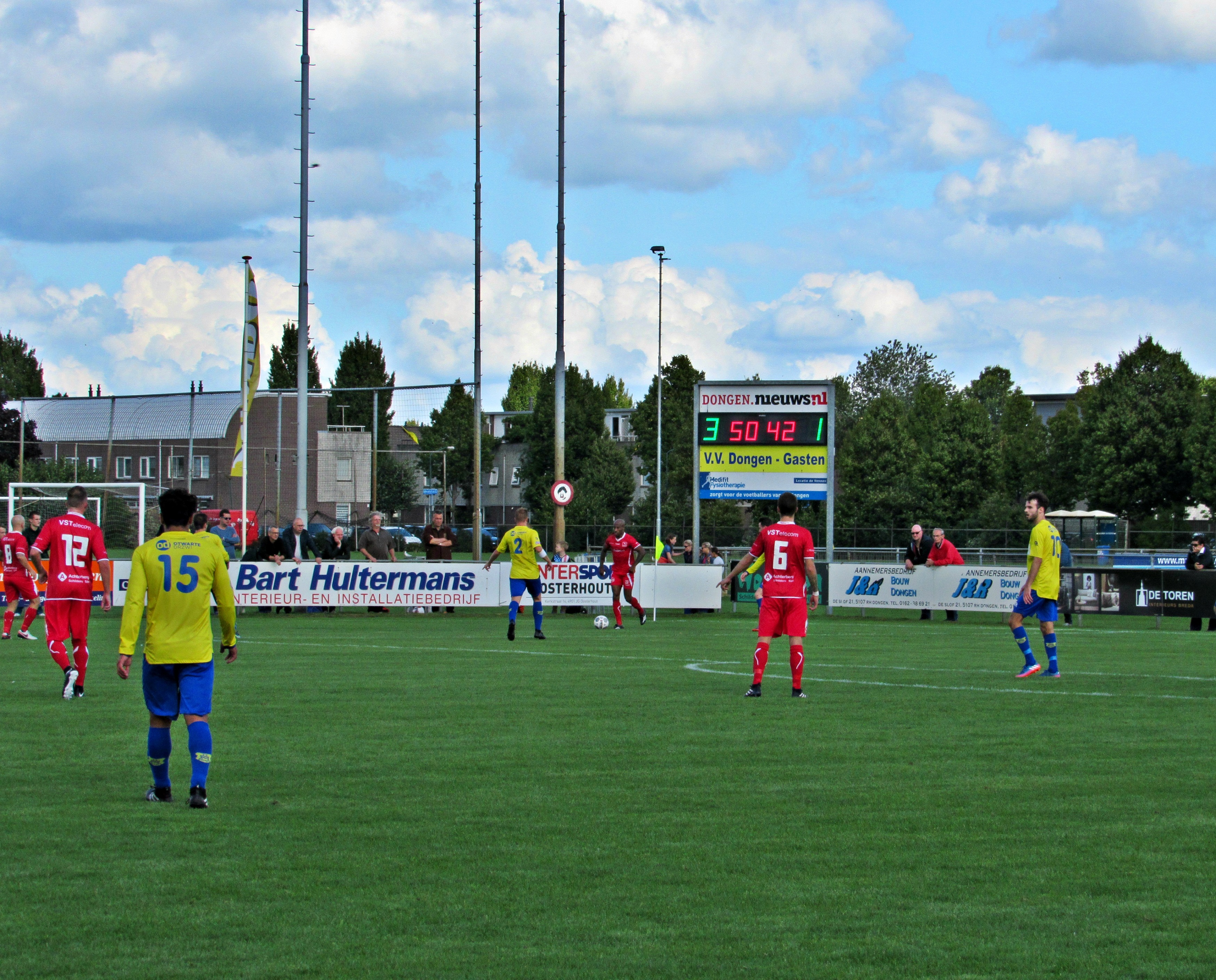 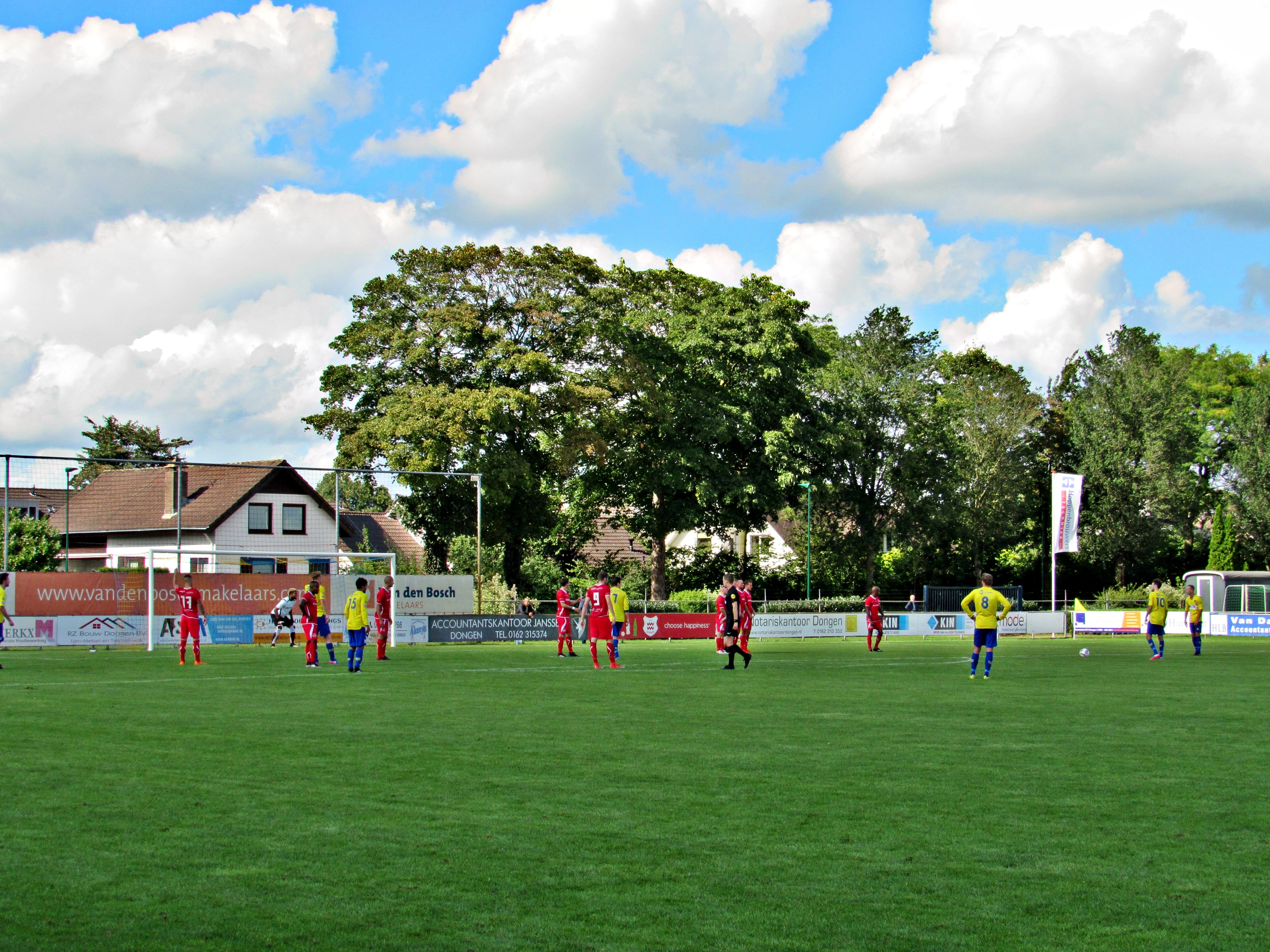 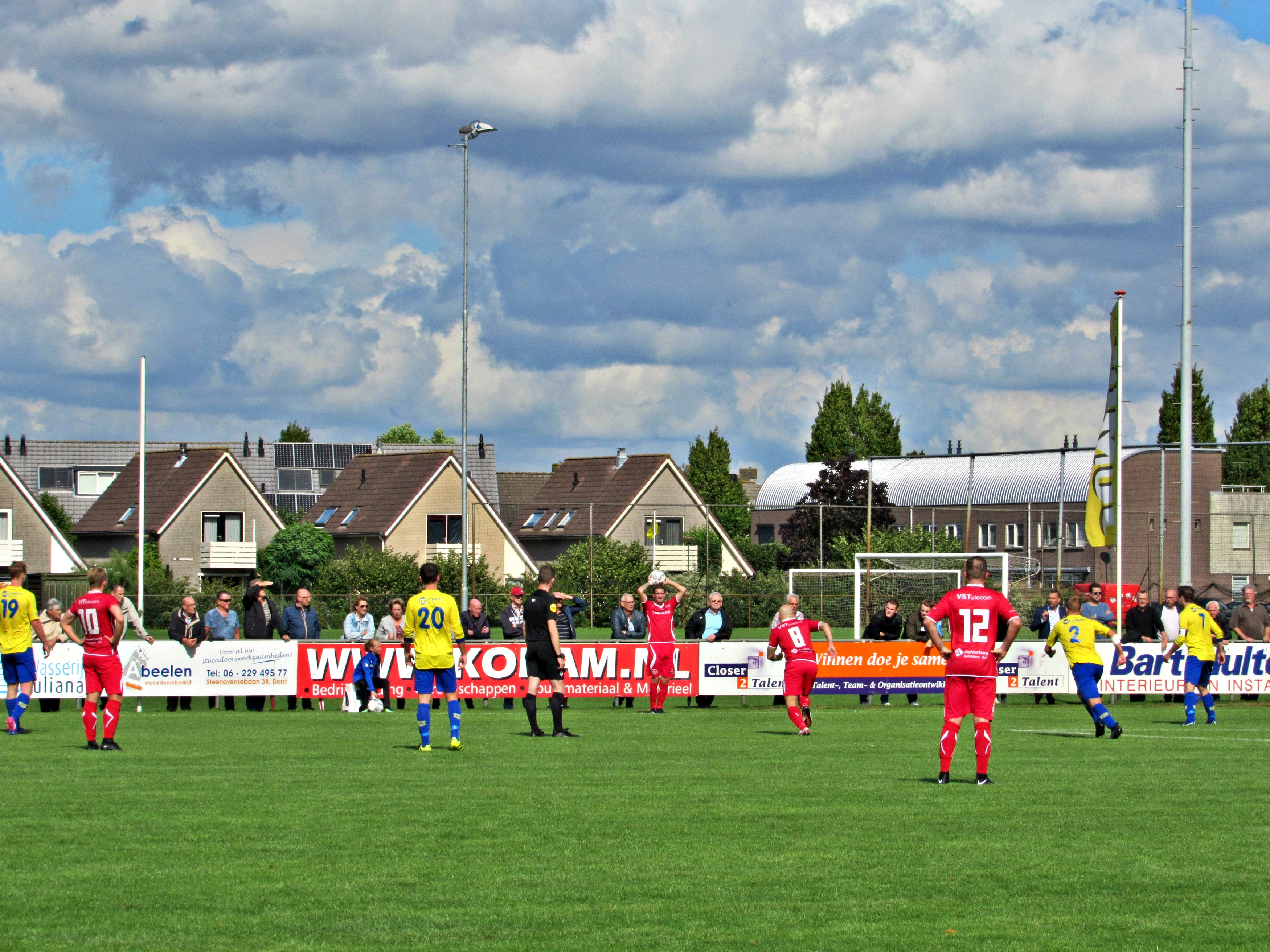