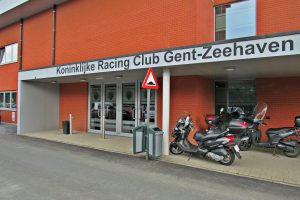 Today I visited KRC Gent against RFC Wetteren in their rather new PGB-Stadion. Before the club played at the Emanuel Hielstadion, where they played for 105 years and which is a Belgian record. The club was founded in 1899 as RC Gent and for a few decades they were more successful than the now more famous KAA Gent.

In 1987 the club merged with Heirnis Gent FC and became RRC Heirnis-Gent. In 1999 the club seems to decide to forget about Heirnis as they changed their name back to RRC Gent. Only 1 year later, in 2000, RRC Gent merged with VV Meulestede and became RRC Gent-Zeehaven a name which changed again after the merger with Oostakker in 2002; KRC Gent-Zeehaven. In 2016 the club became KRC Gent after they changed their name again, which is at this moment "still" the same. Except from 6 seasons (1981/82 - 1985/86 and 1987/88), the club has always played at the national levels.

I hope everybody was on time in today's game against RFC Wetteren (3th amateur division) with 4 goals in the opening 12 minutes; 1' 1-0; 4' 1-1, 7' 1-2 and after 12 minutes Gent equalised after they converted a penalty; 2-2. Both sides got a few more chances but nothing changed until after the break. With only 20 more minutes to go the visitors from Wetteren made it 2-3. They both could have score more but both goalkeepers made a few great saves.

The rather new ground (built in 2010) has about 500 seats and the capacity is set at 3.000 fans. After last season, the club decided to get back to the "grass" roots and changed their 3G pitch for real grass, let's hope many other clubs will follow. 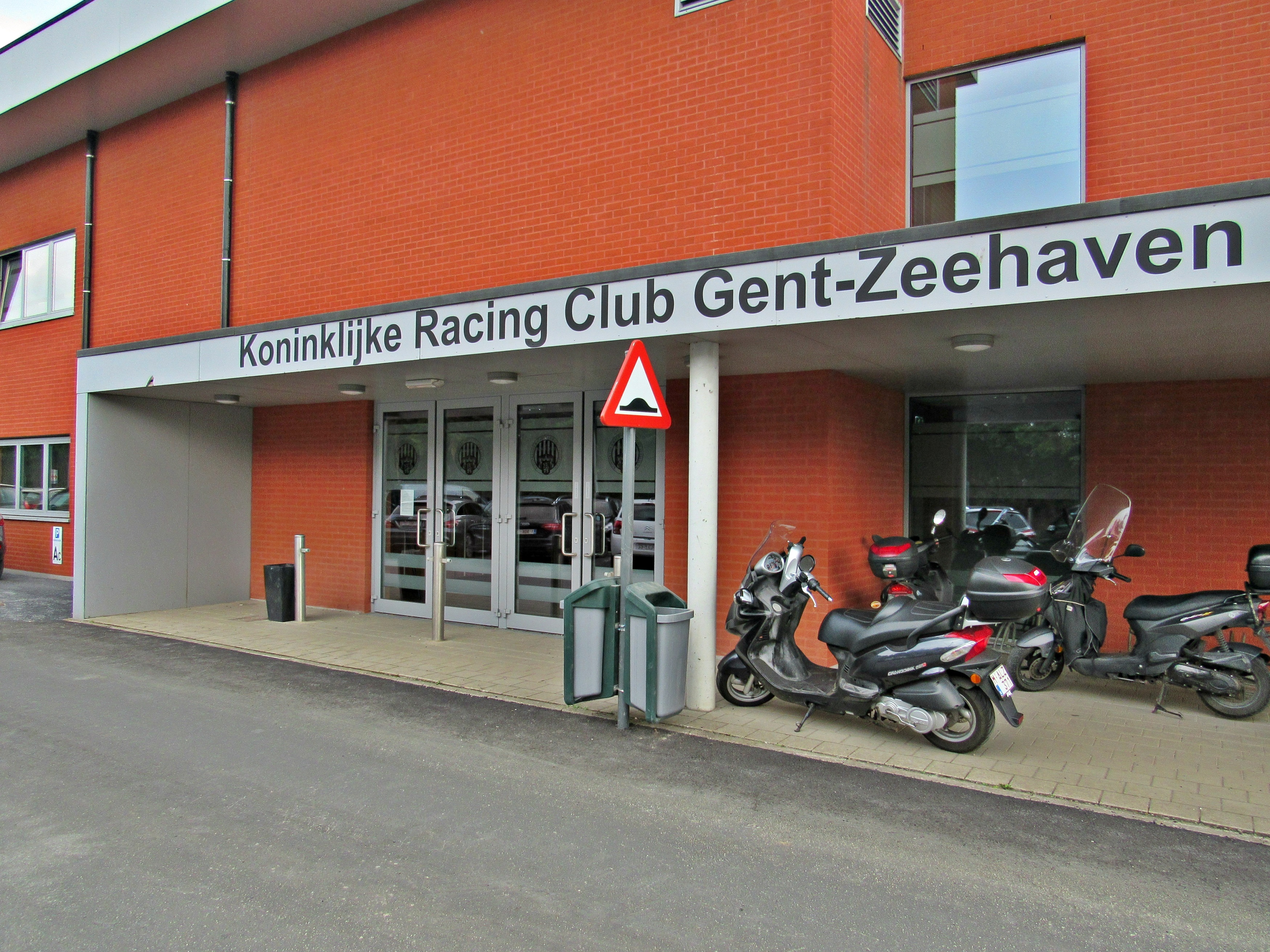 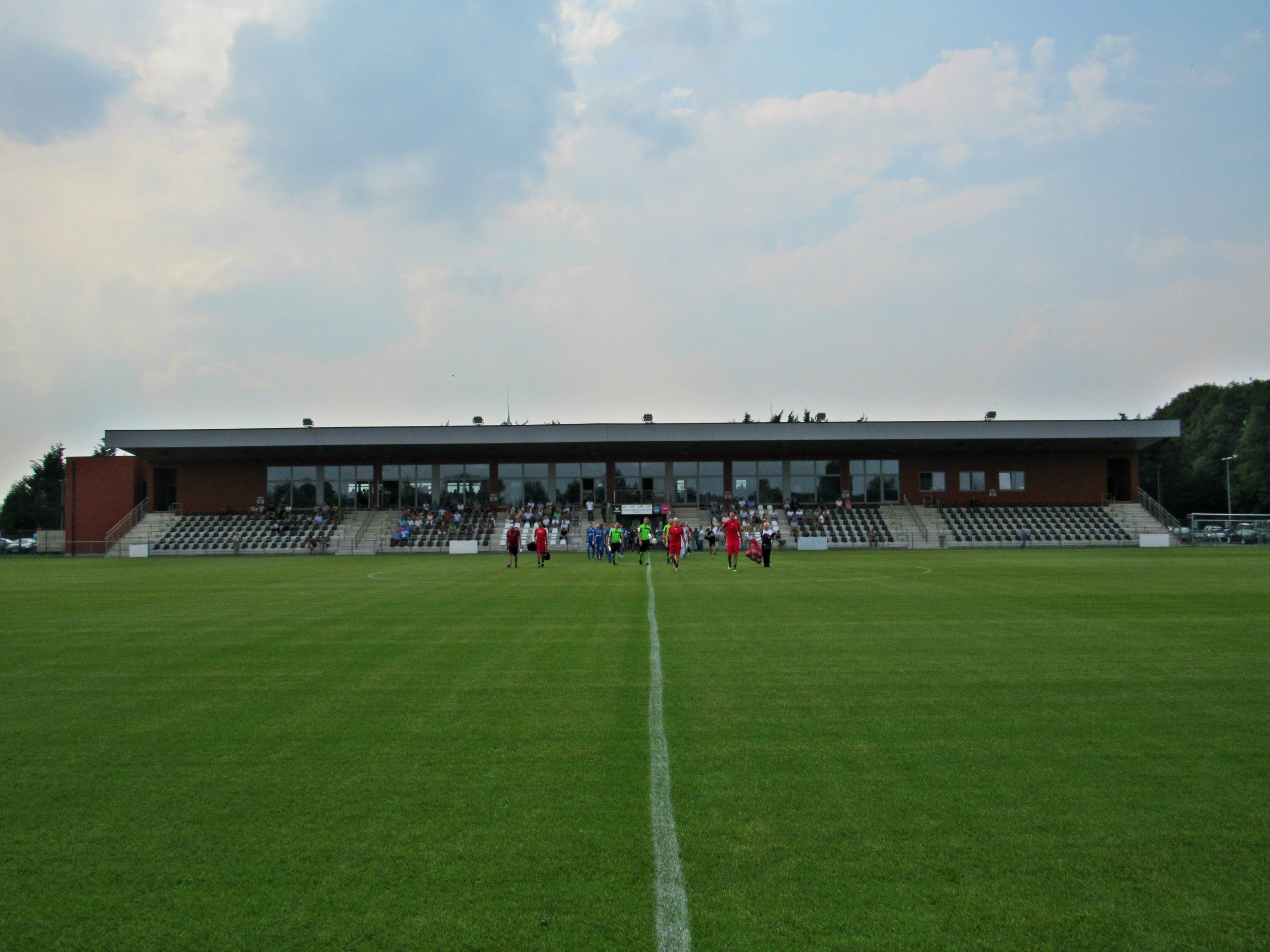 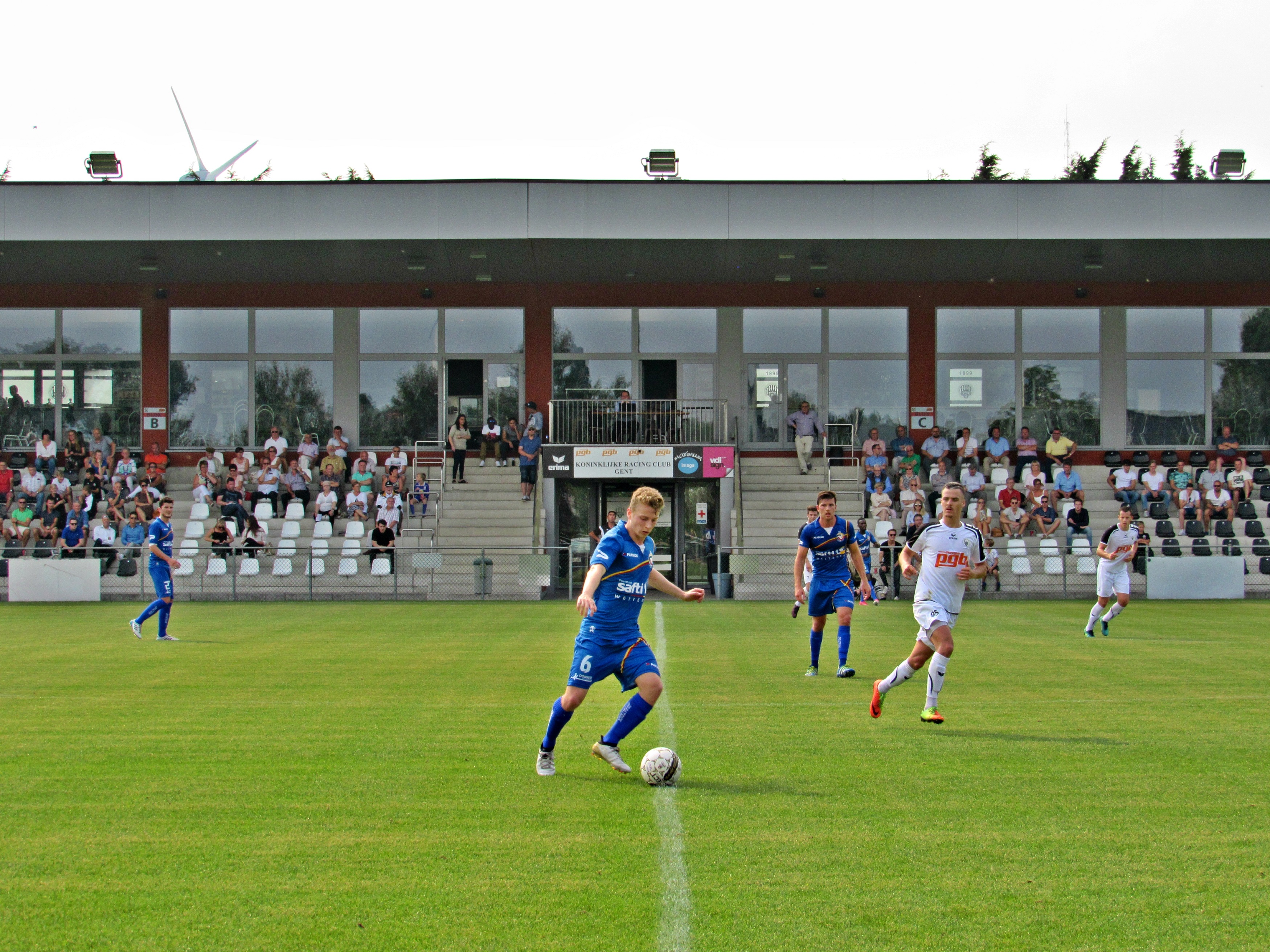 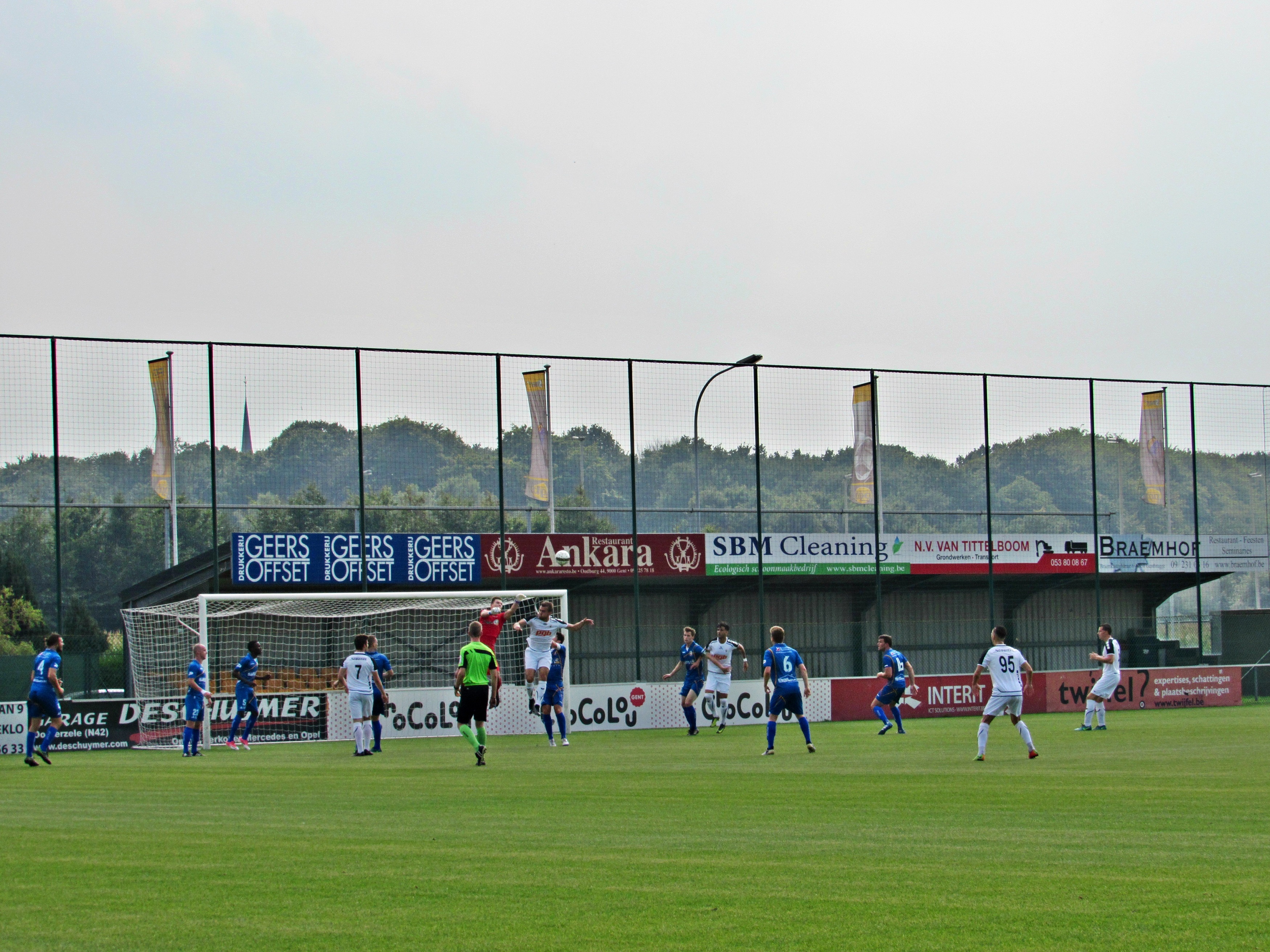 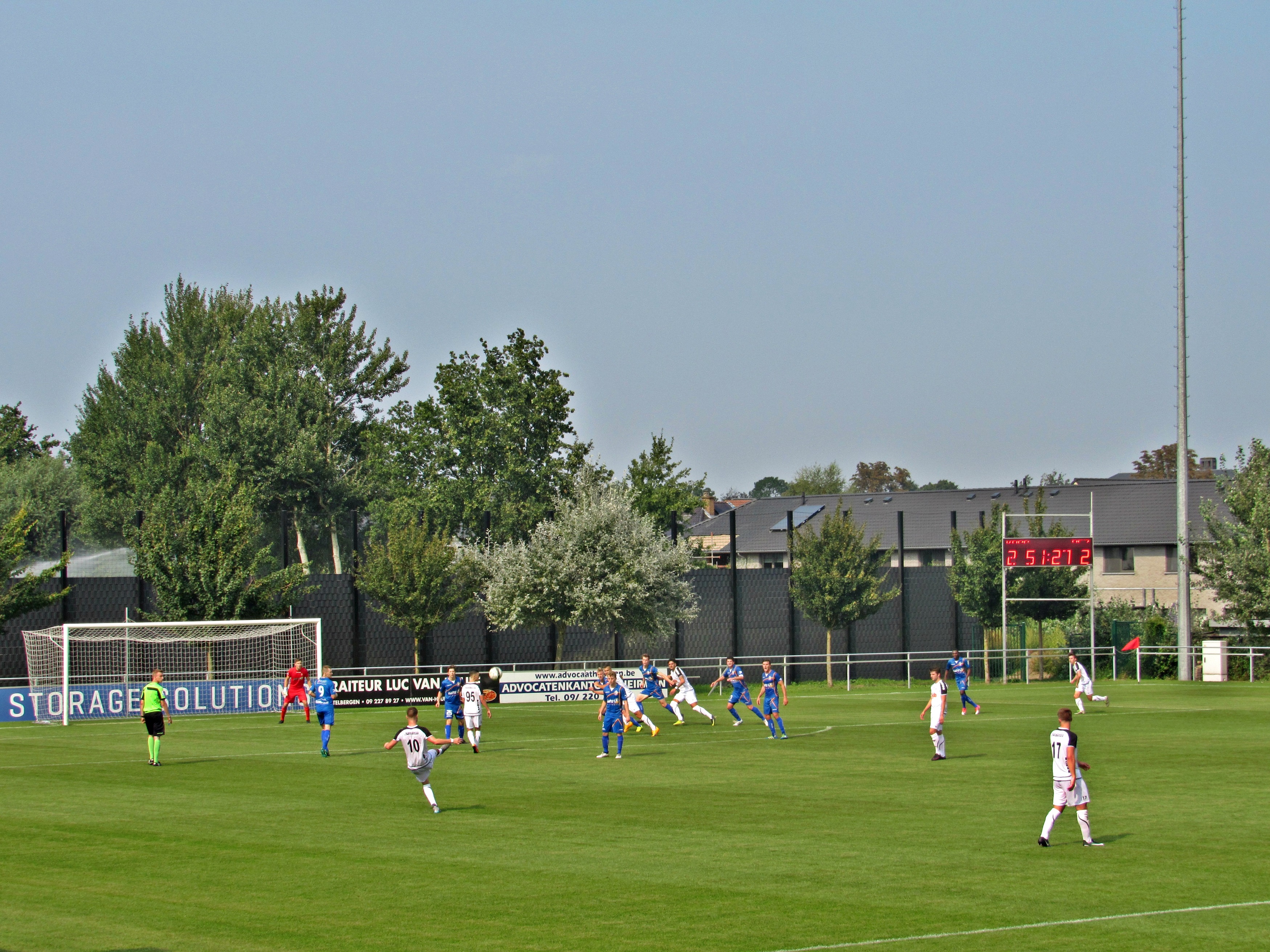 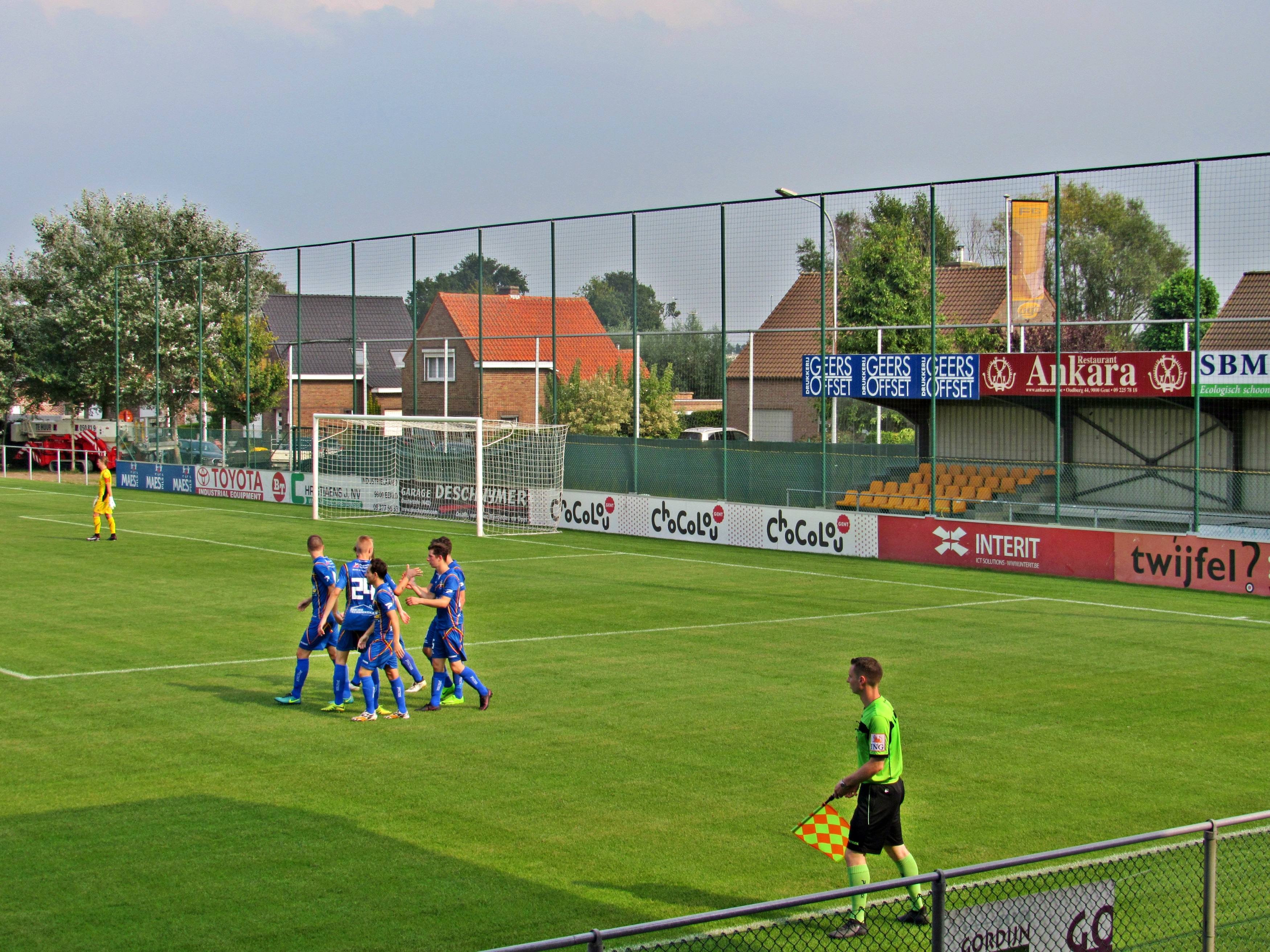