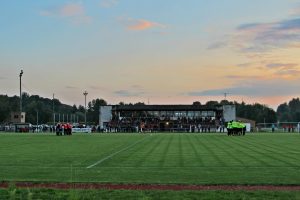 Later the name was changed to RES Durbuysienne and after another merger (with Bomal RFC), the club was named Entente Durbuy. Because of this merger they also started in the 1st provincial league, thanks to Bomal RFC. In their 1st season they gained promotion to the national leagues, in which they gained another promotion only 1 year later. Nowadays the club is active at the 4th tier or ACFF.

The visitors from Solières Sport already played 1 season at the 4th tier and seem to be strengthened with a few very good players like Giuseppe Rossini. Durbuy also did a few transfers as they plucked their neighbours from Sprimont. The first half was very closed with only a few small chances. The 2nd half started better with a good save by the home team keeper but a few minutes later he was beaten; 0-1. Durbuy got a few more chances and also hit bar but Solières actually never got into real trouble. The visitors went back home with 2 wins from 2 games. 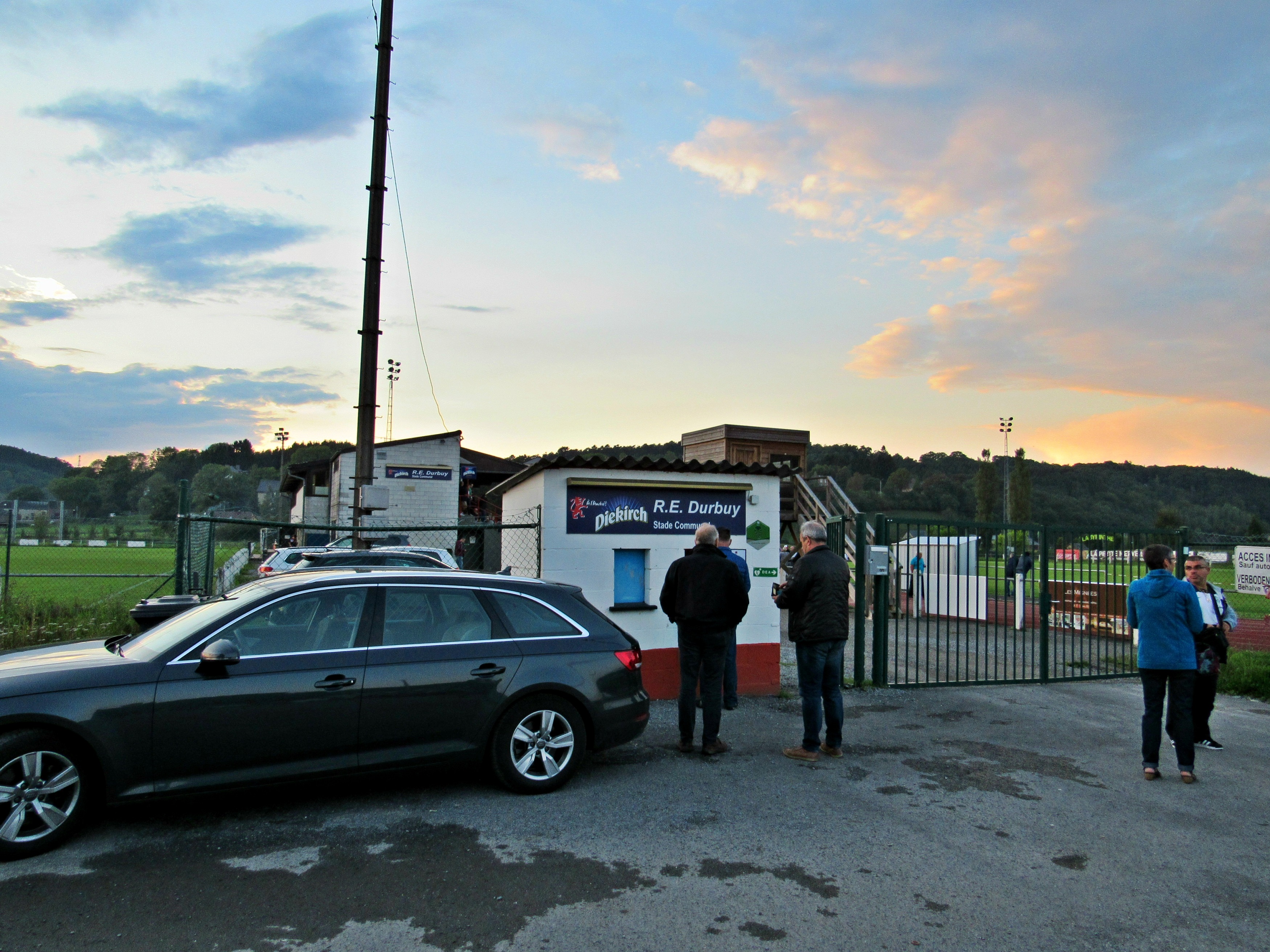 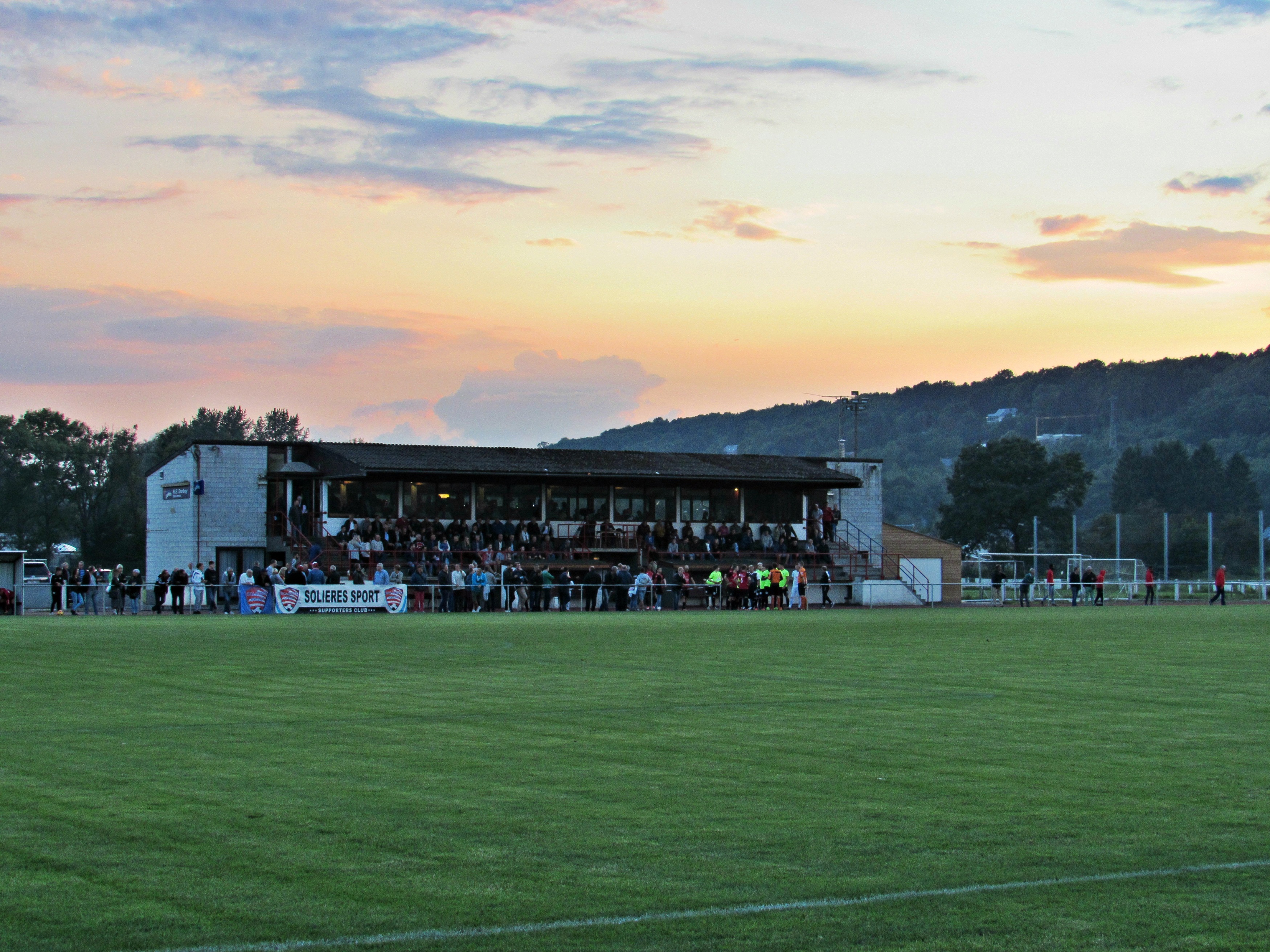 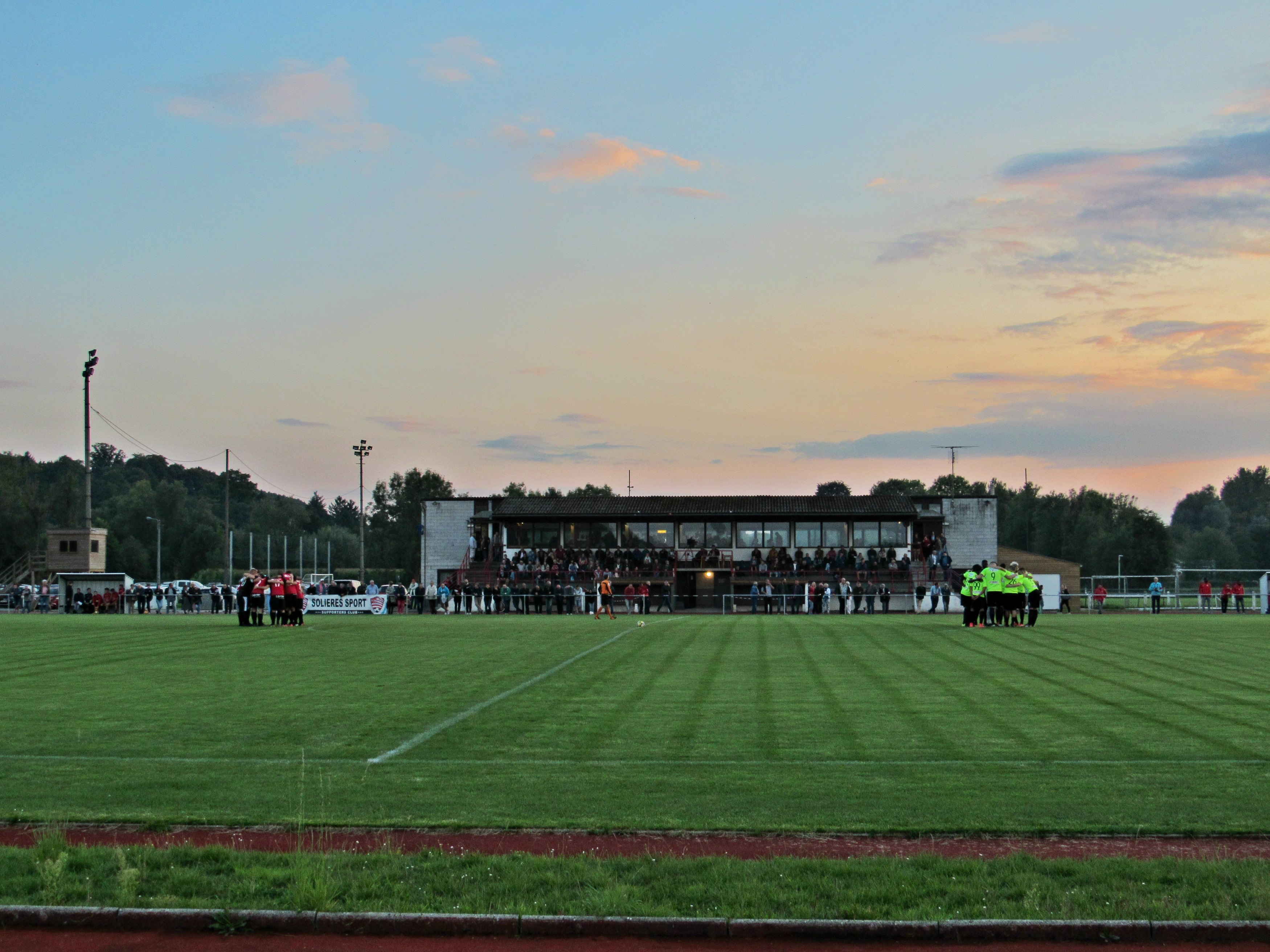 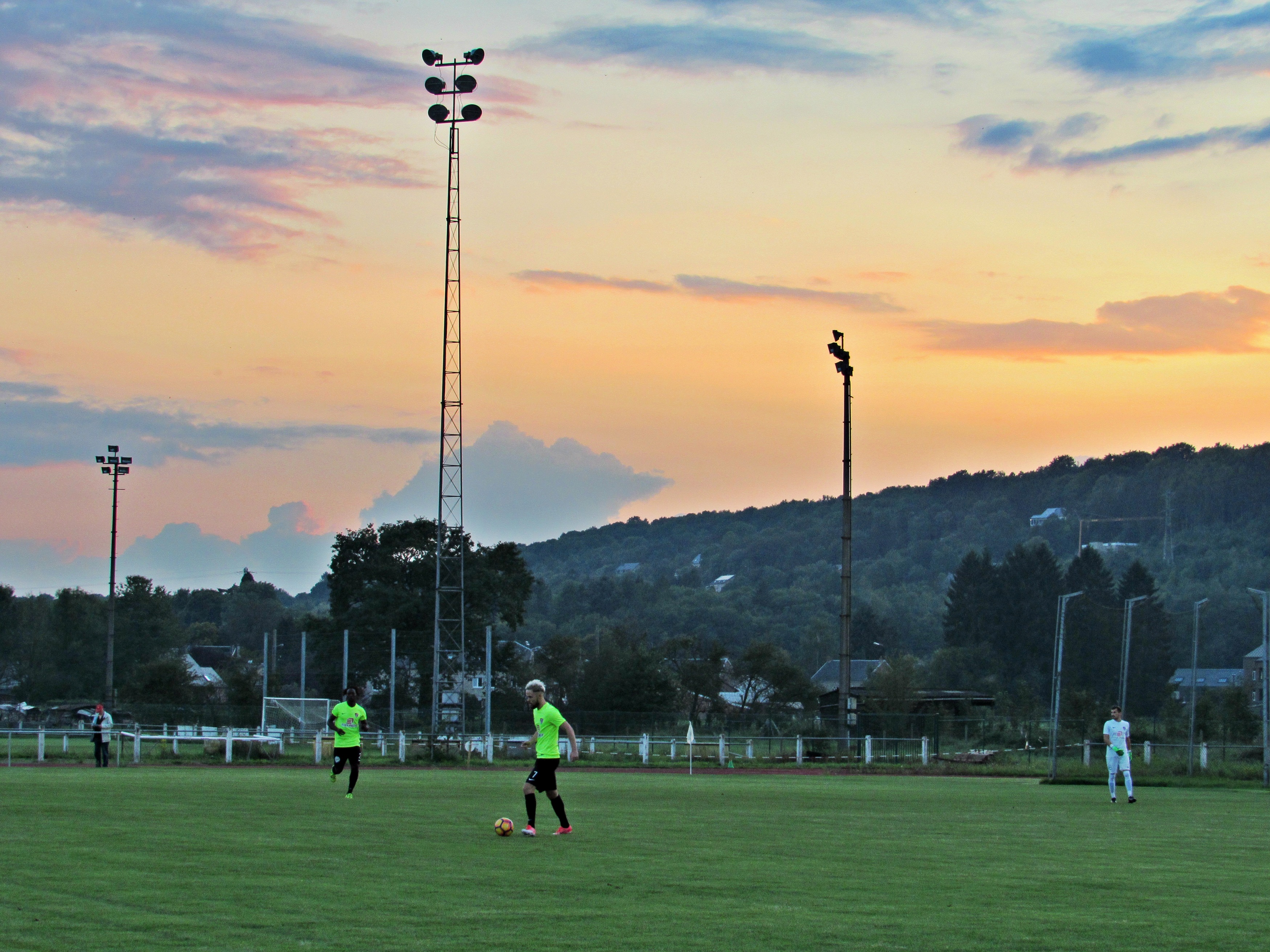 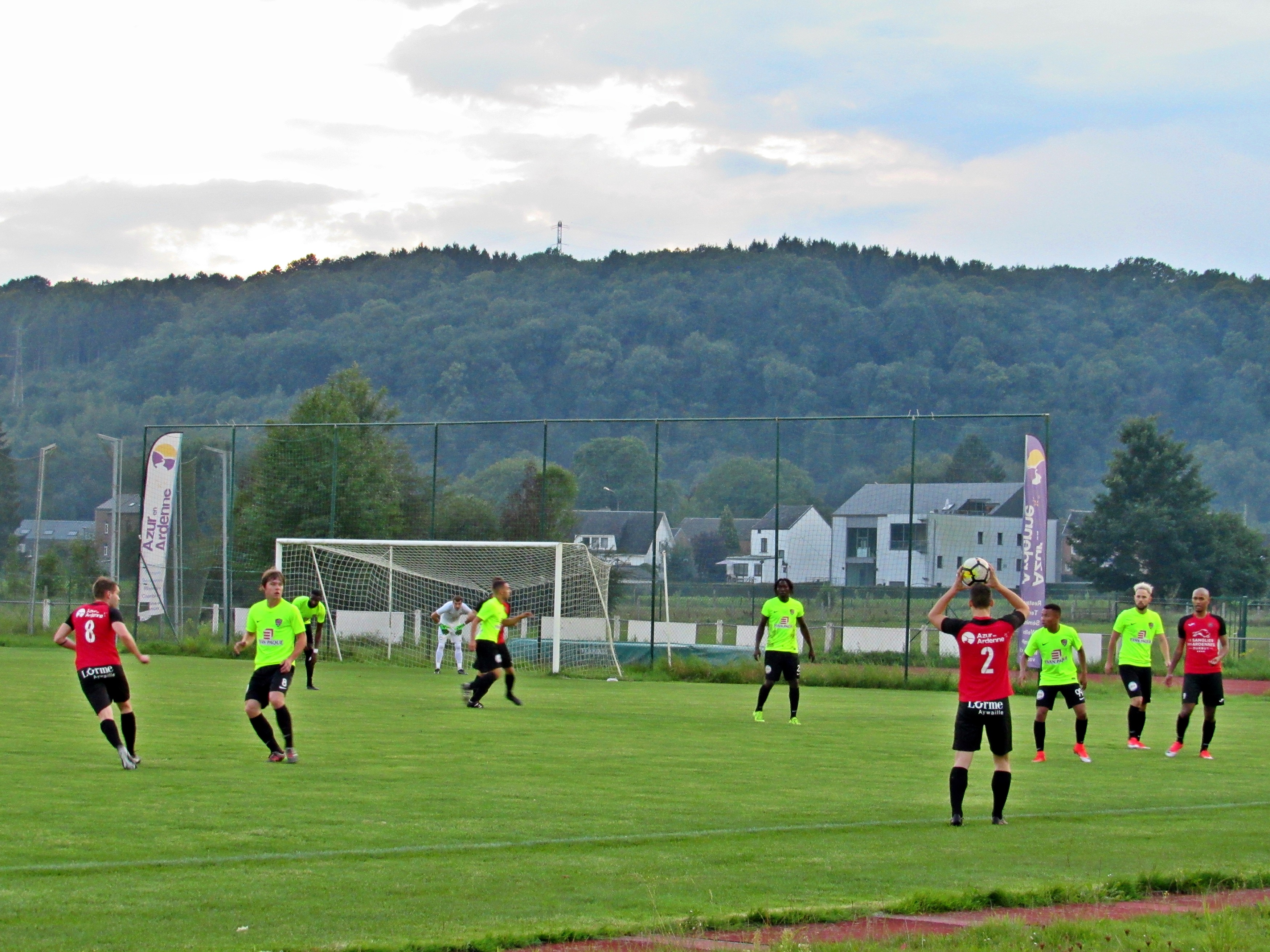 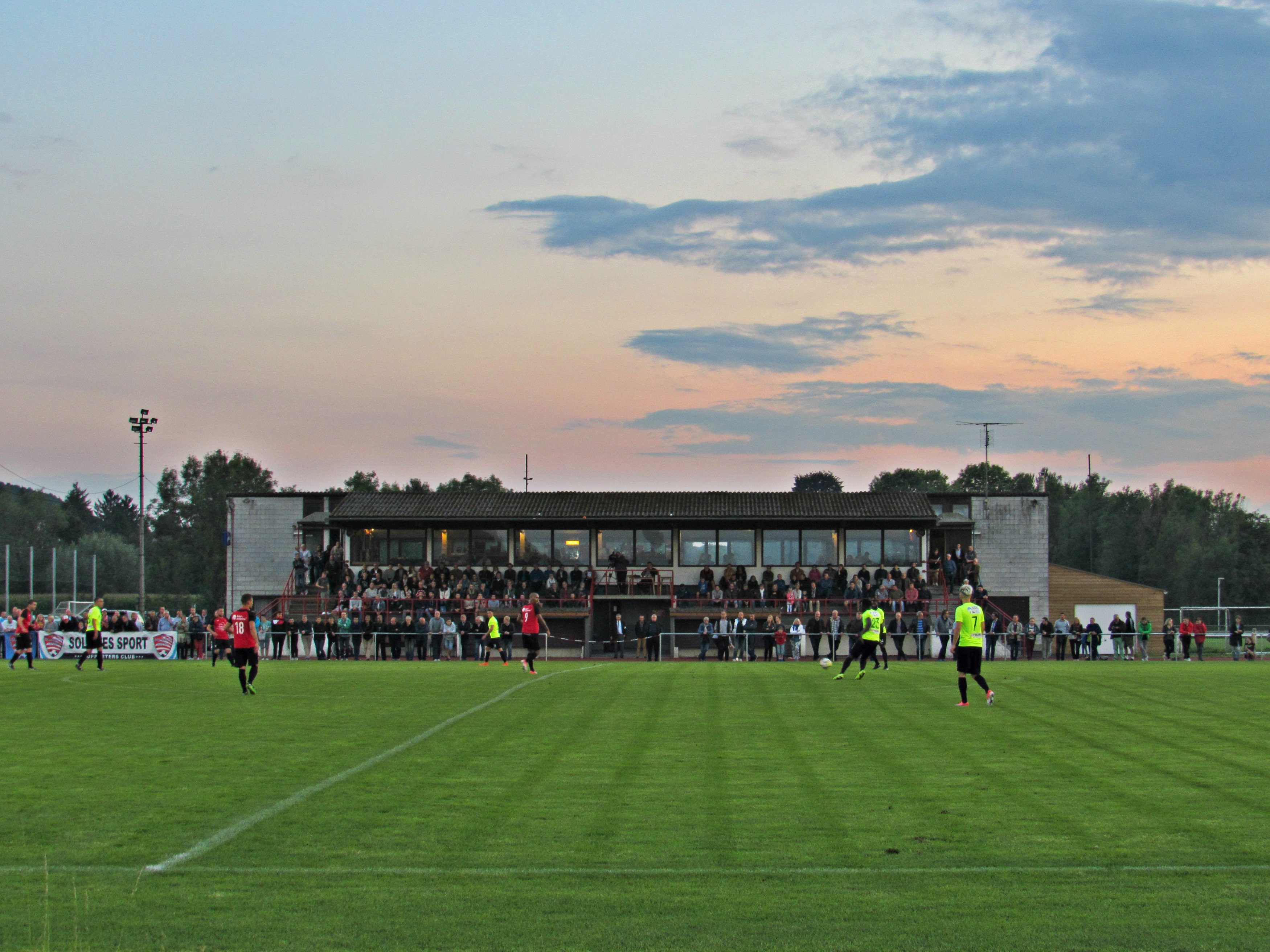 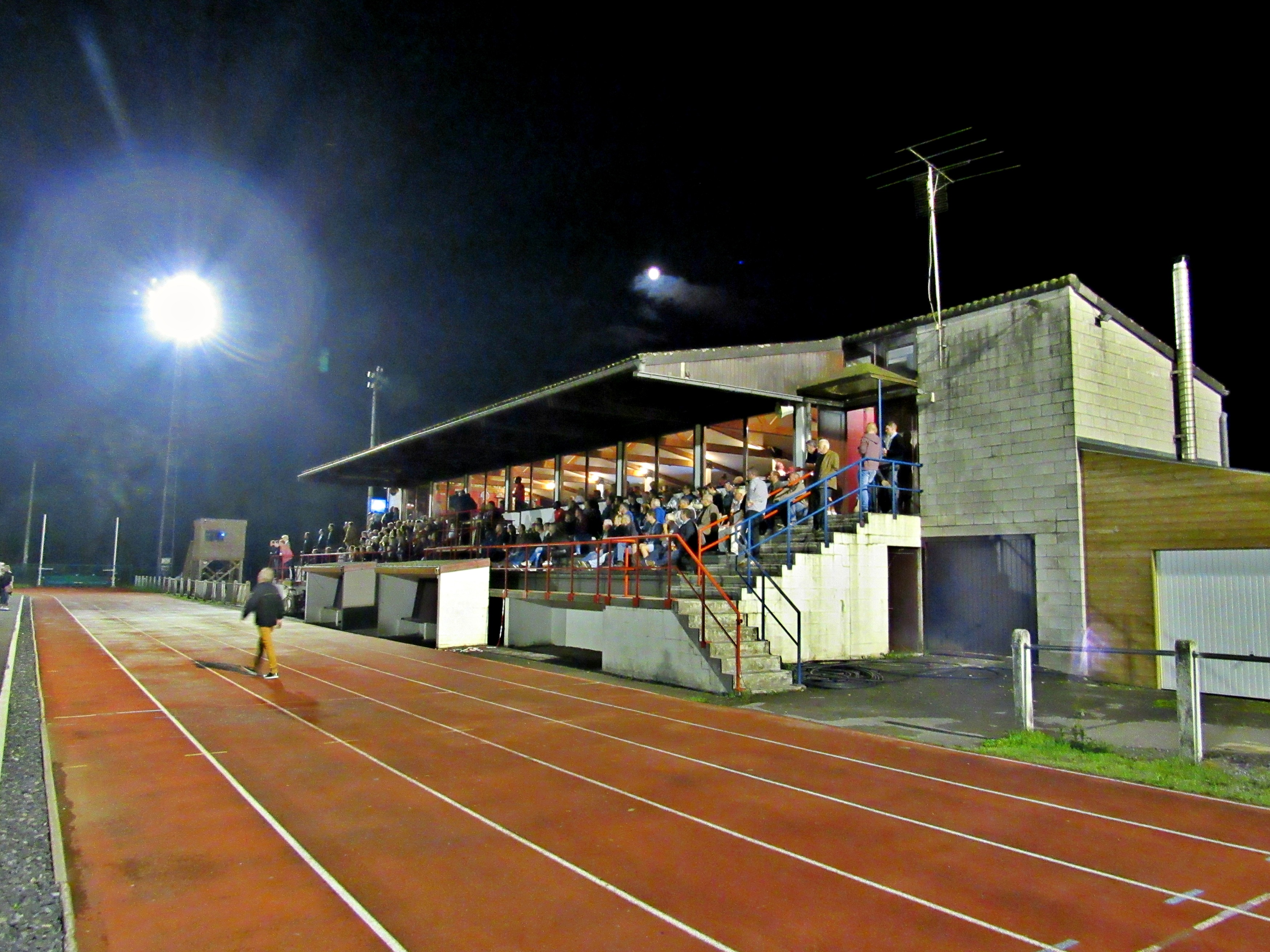