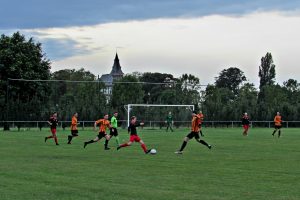 KFC De Jeugd Borgloon was founded in 1941 and is situated between Sint-Truiden and Tongeren. The club has always played in the provincial divisions, mostly in the 6th and 7th division. Nowadays the club plays in the 9th (lowest) division. With most club renewing their grounds or having brand new 3g artificial pitches, this club is still old school and they have a beautiful stand at their ground, which is named " 't Lijsternest".

In today's game against Hoeselt VV B both teams got a few chances in the opening minutes but Borgloon got in front after just 12 minutes; 1-0. Straight before the break they even doubled their lead; 2-0. On the hour mark the visitors pulled one back (2-1) but when I expected them to equalize, Borgloon received a penalty which was converted; 3-1. As Hoeselt pulled another one back with just 20 more minutes on the clock, everything was possible again. The Borgloon goalkeeper actually didn't get in trouble anymore and just before the final whistle the home team even made it 4-2. 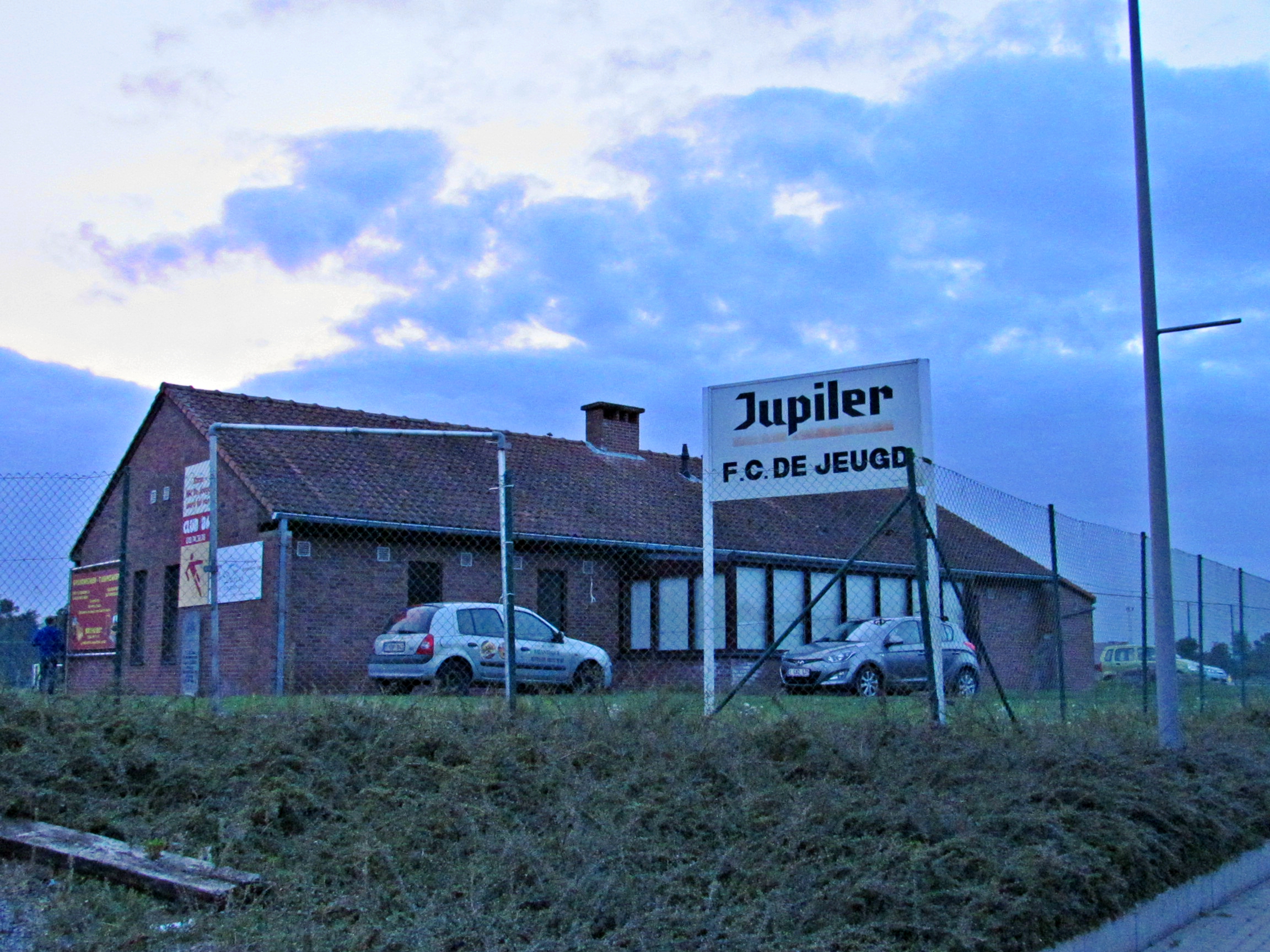 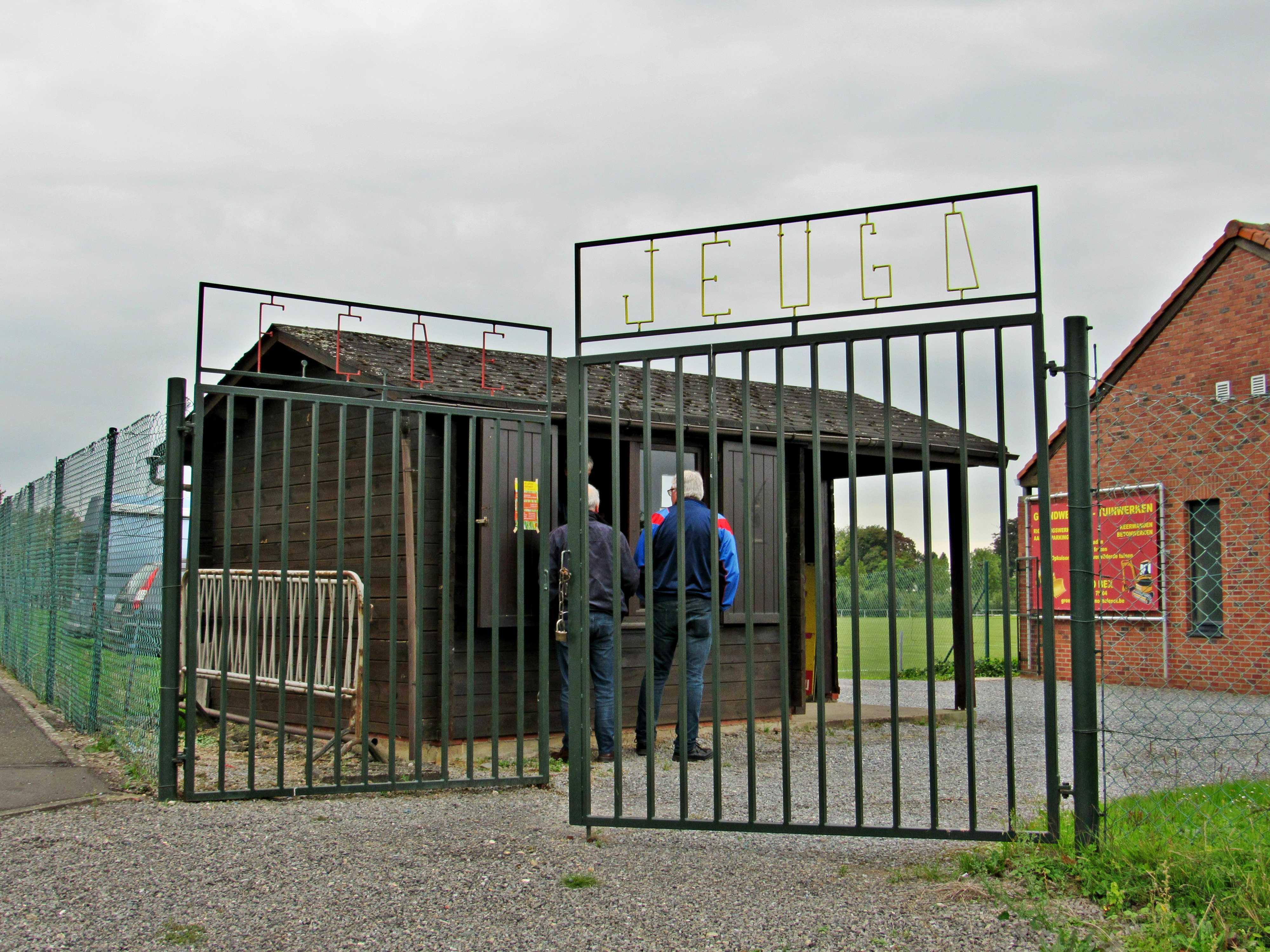 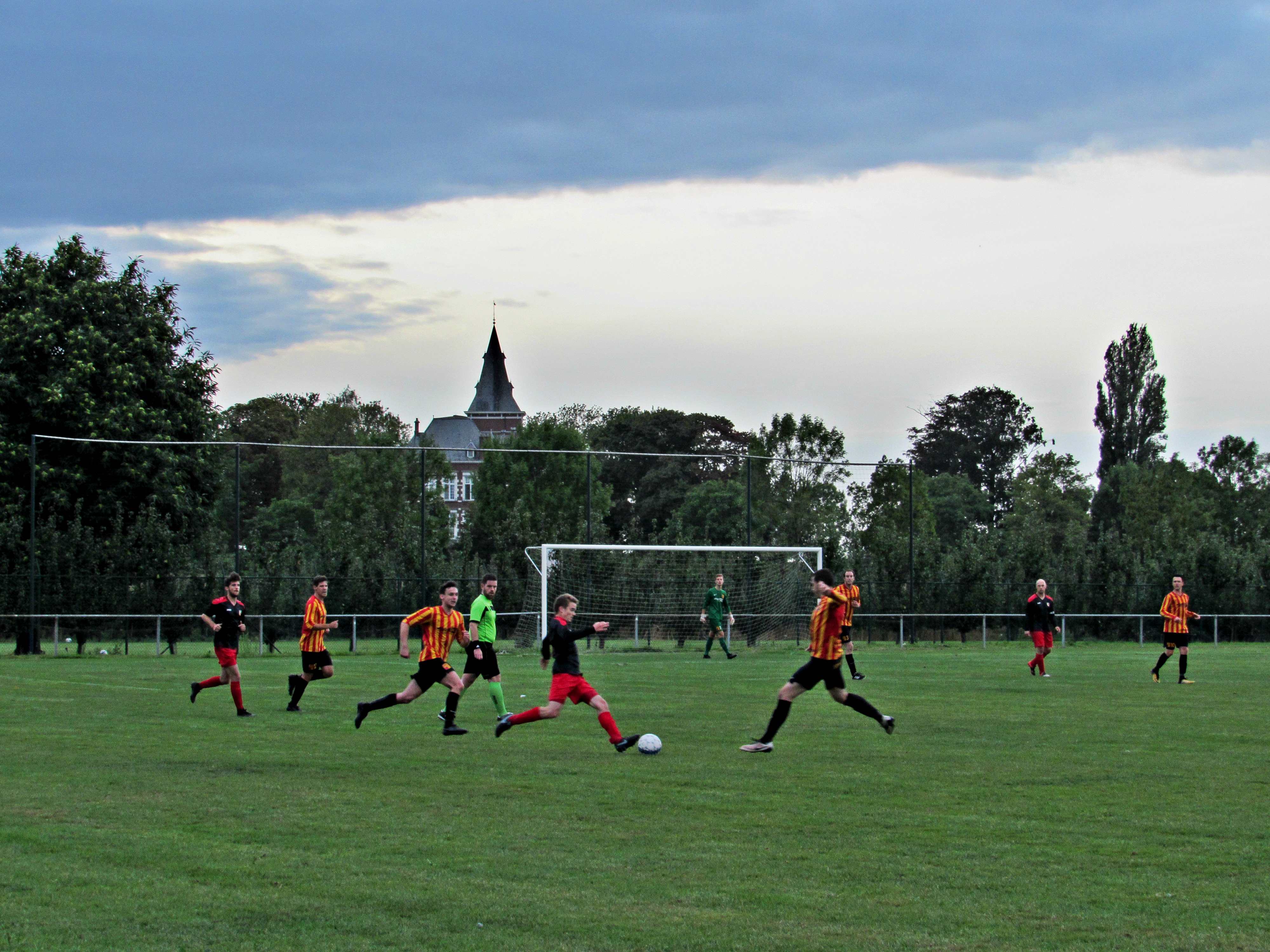 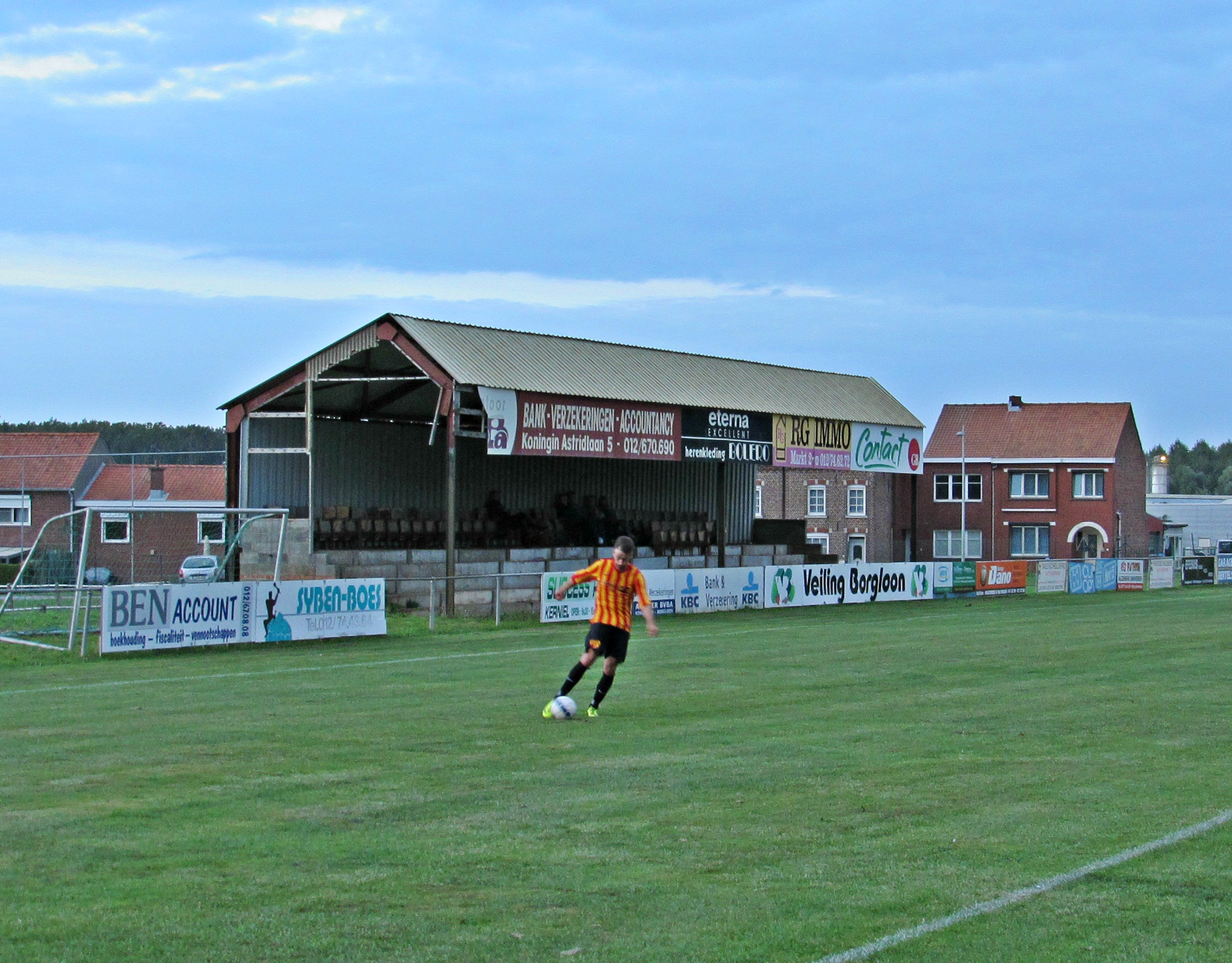 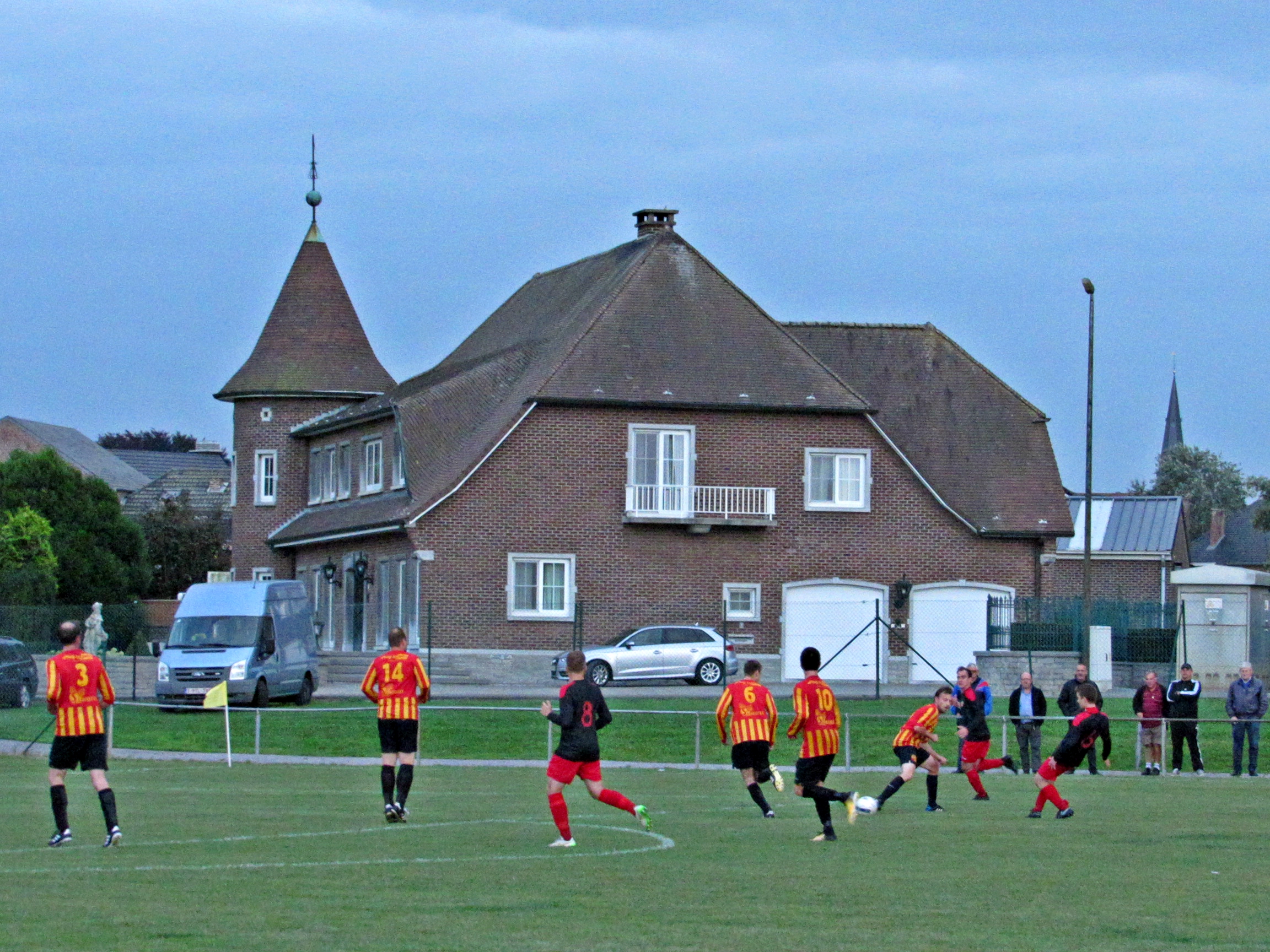 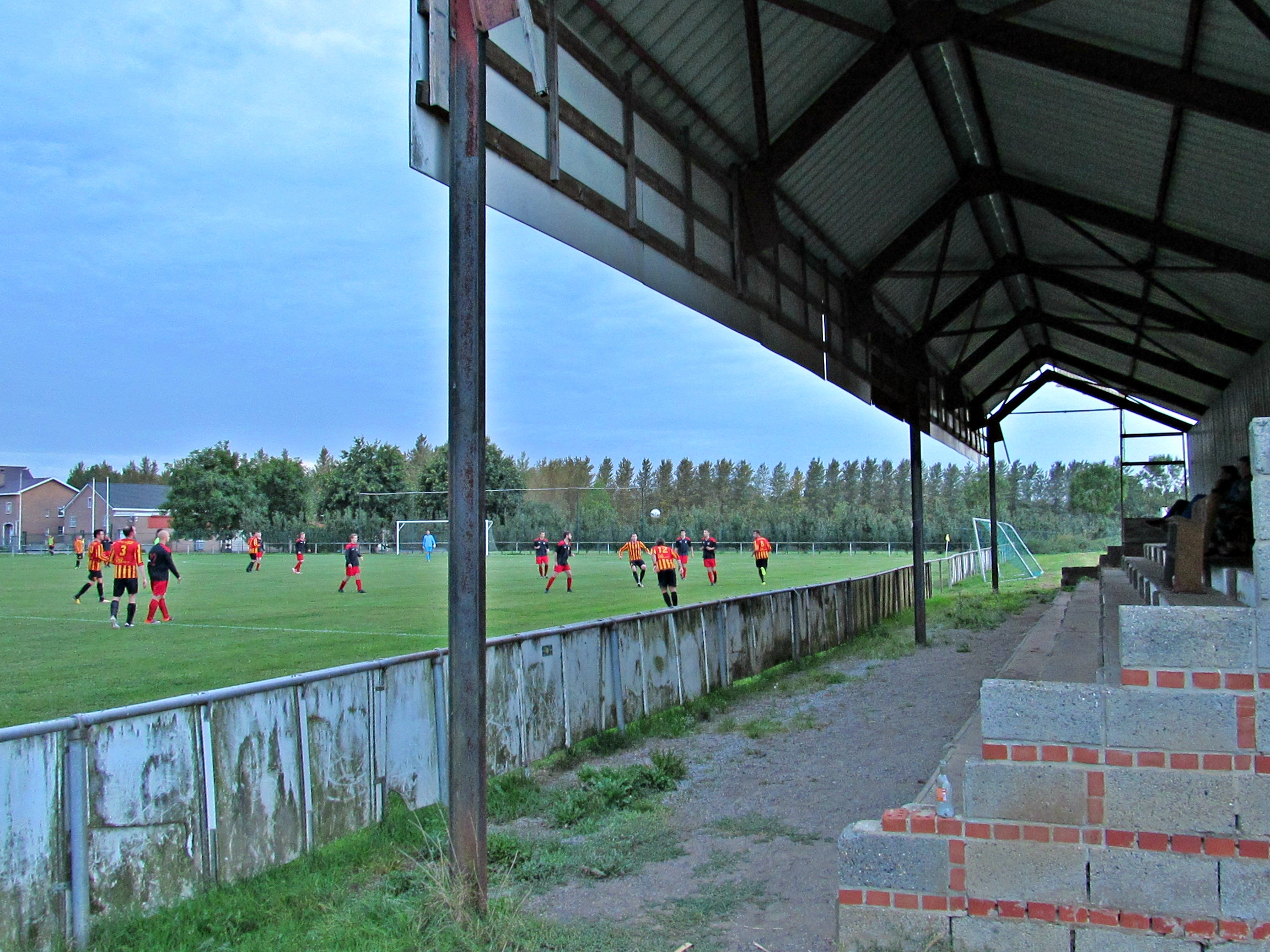 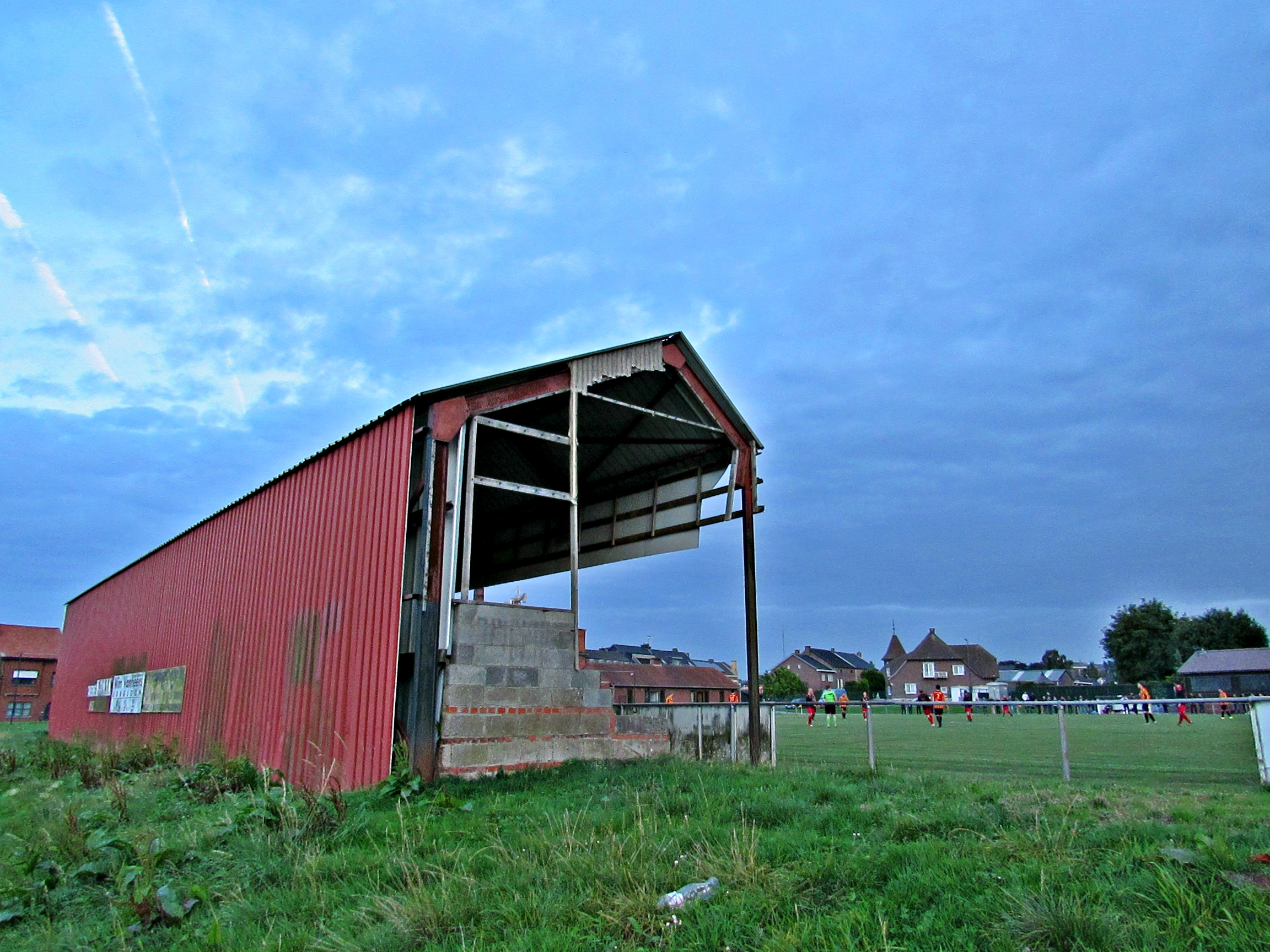 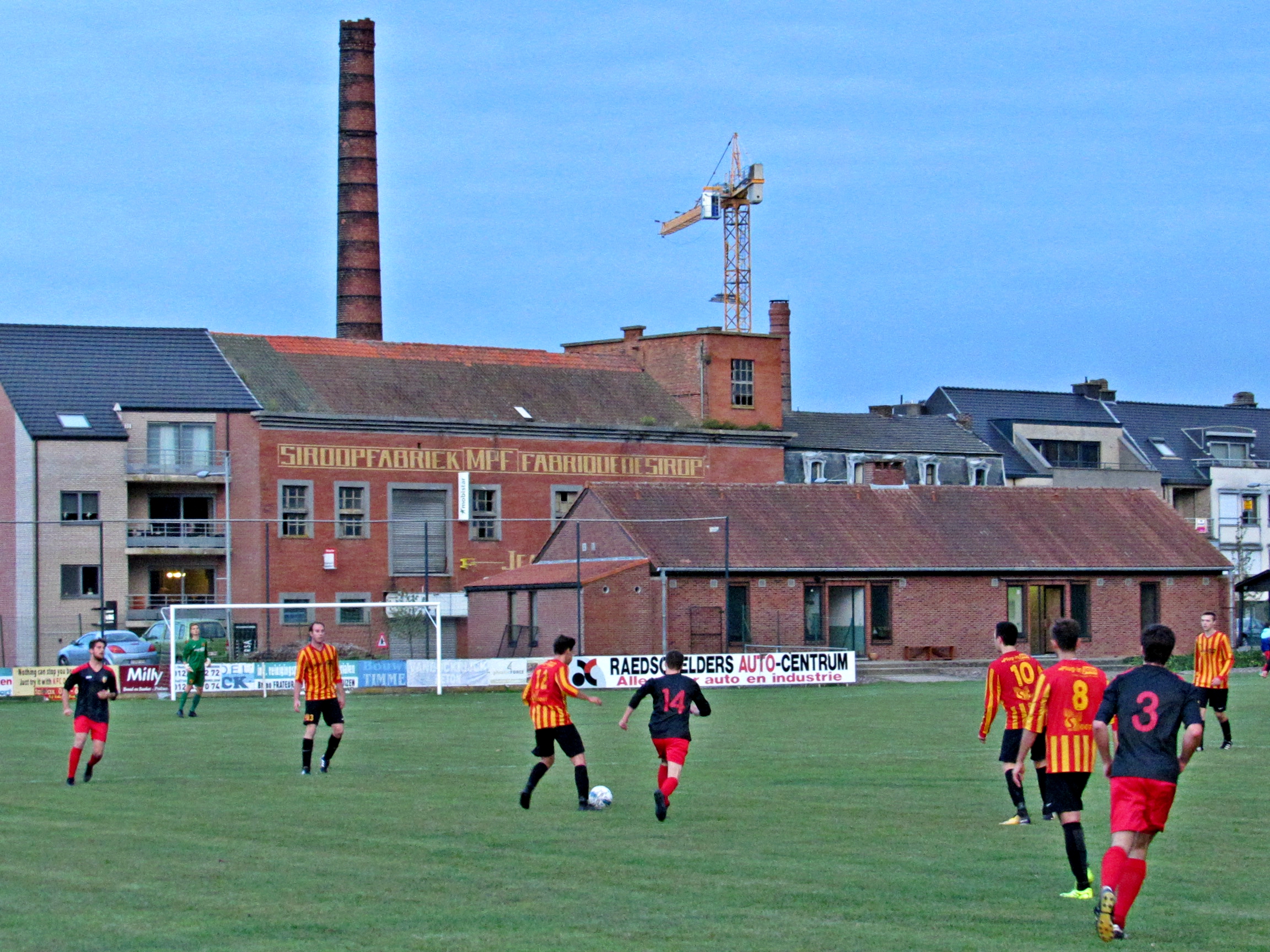 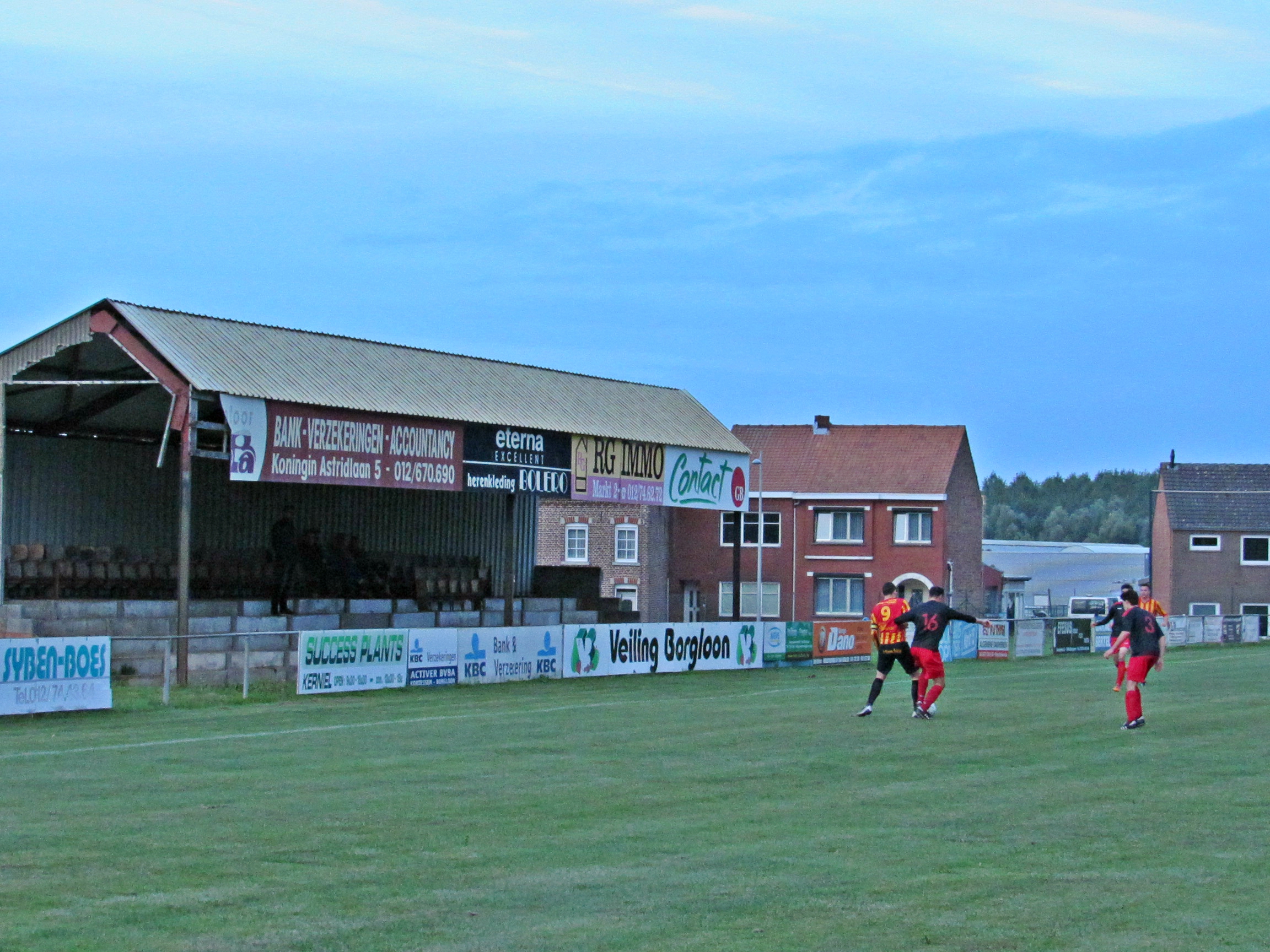 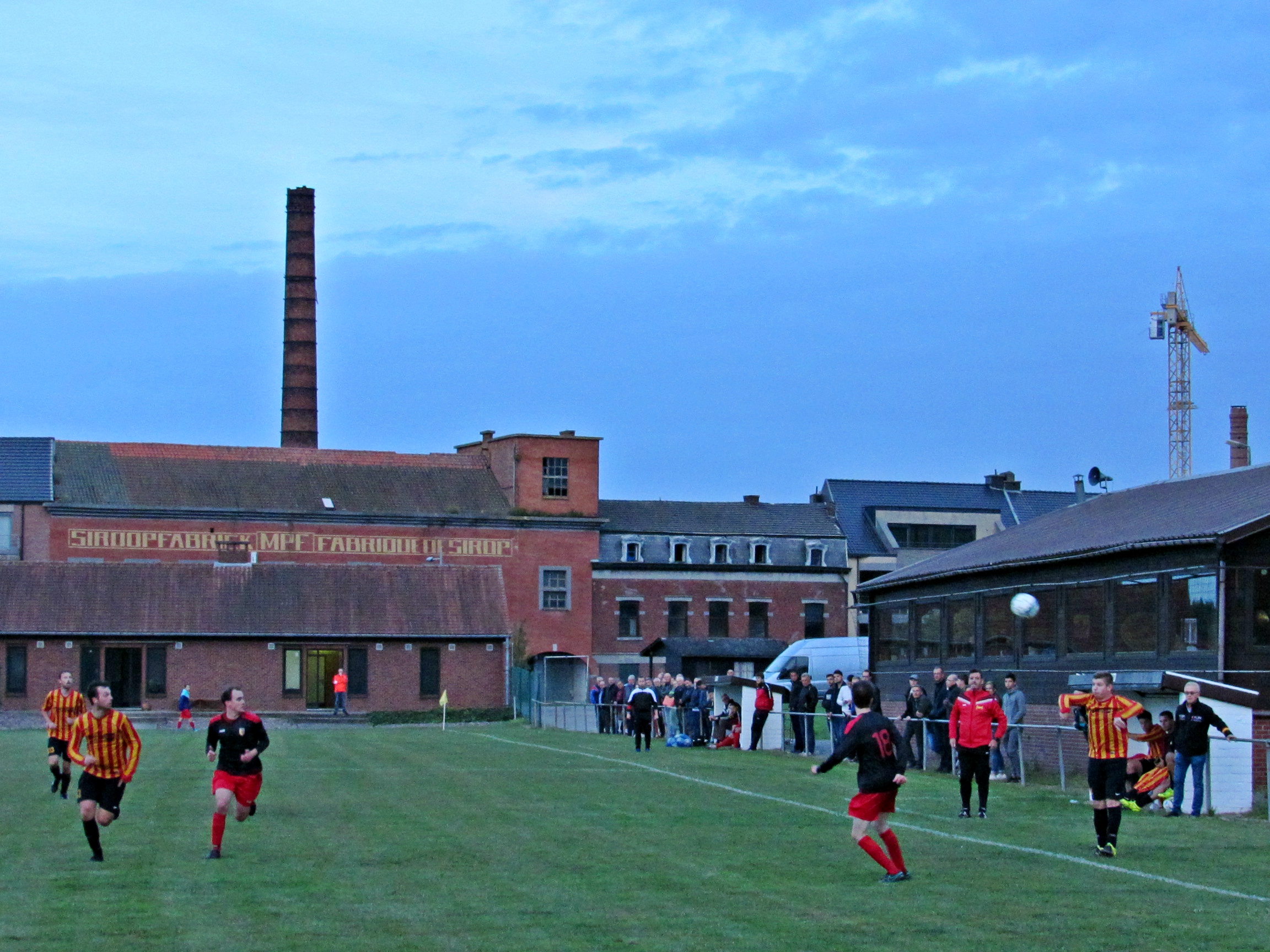 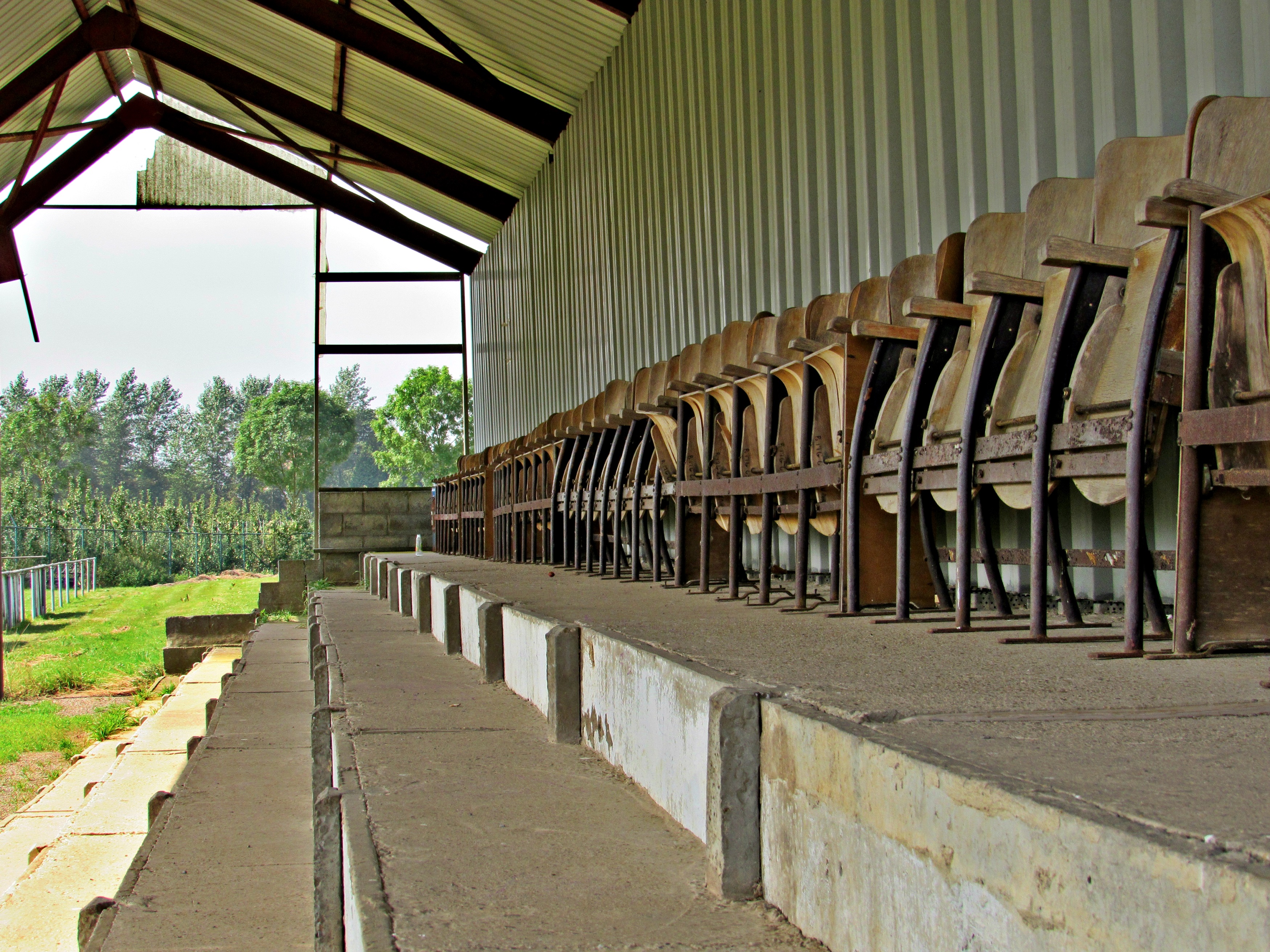 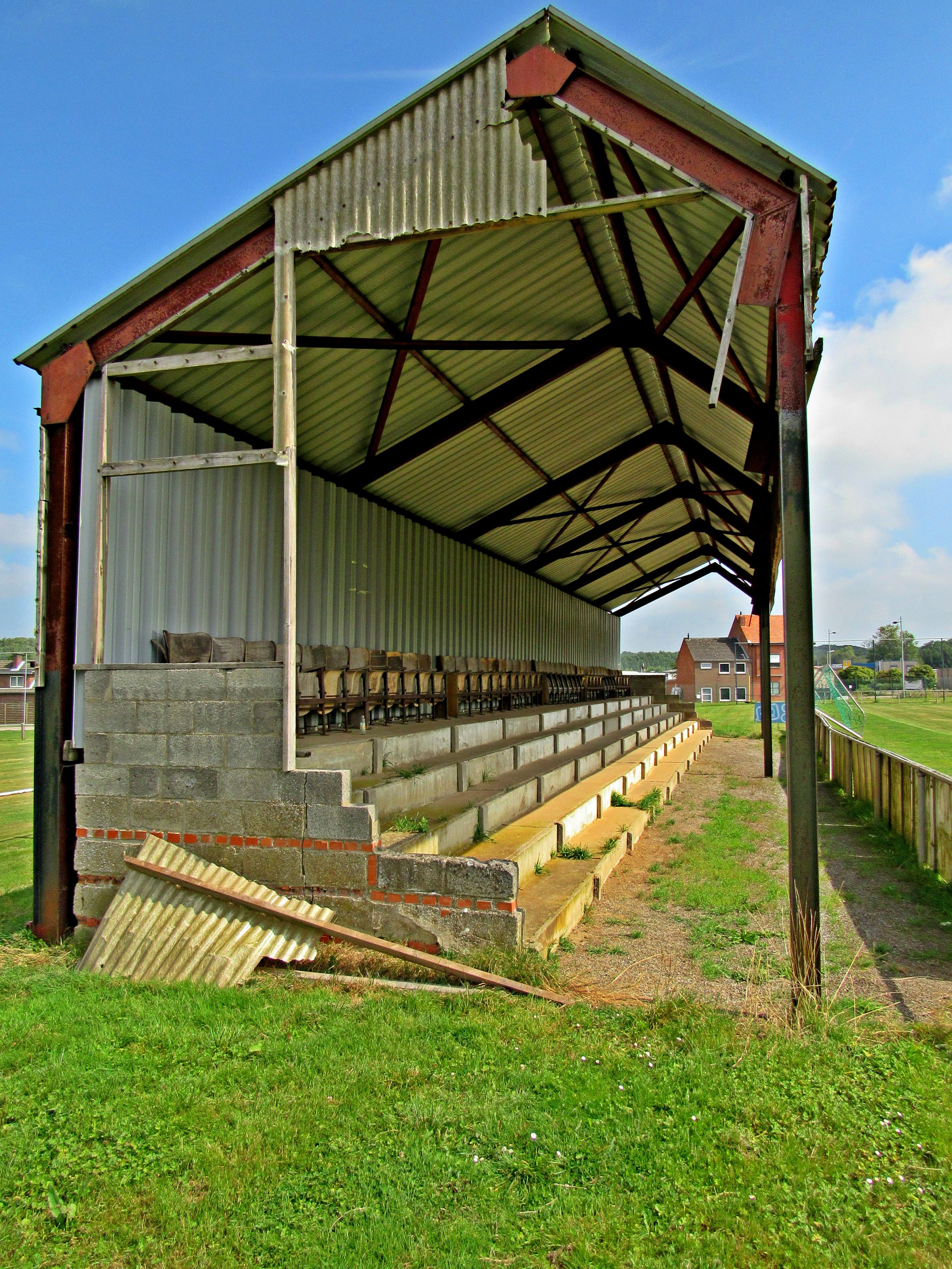 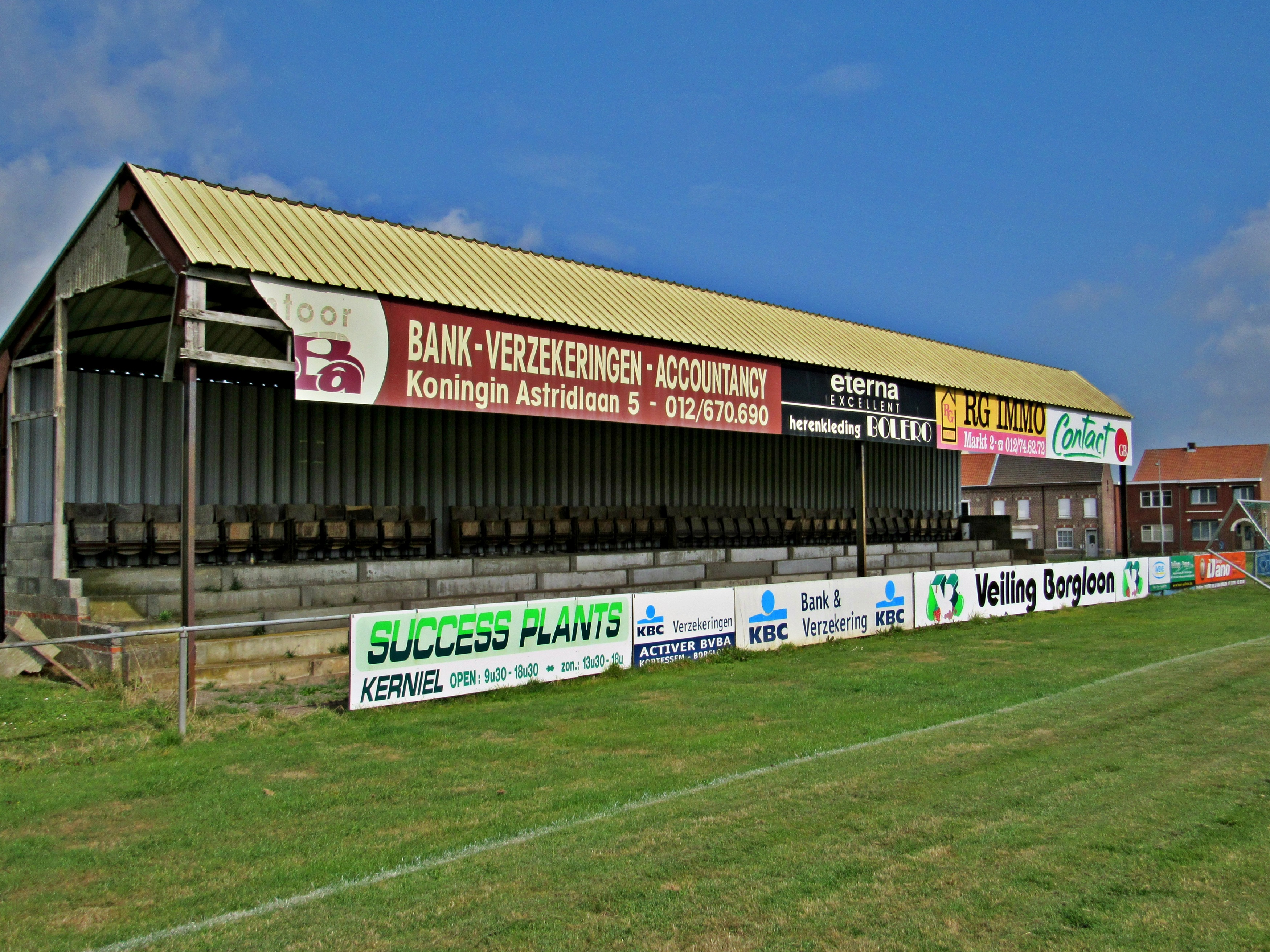 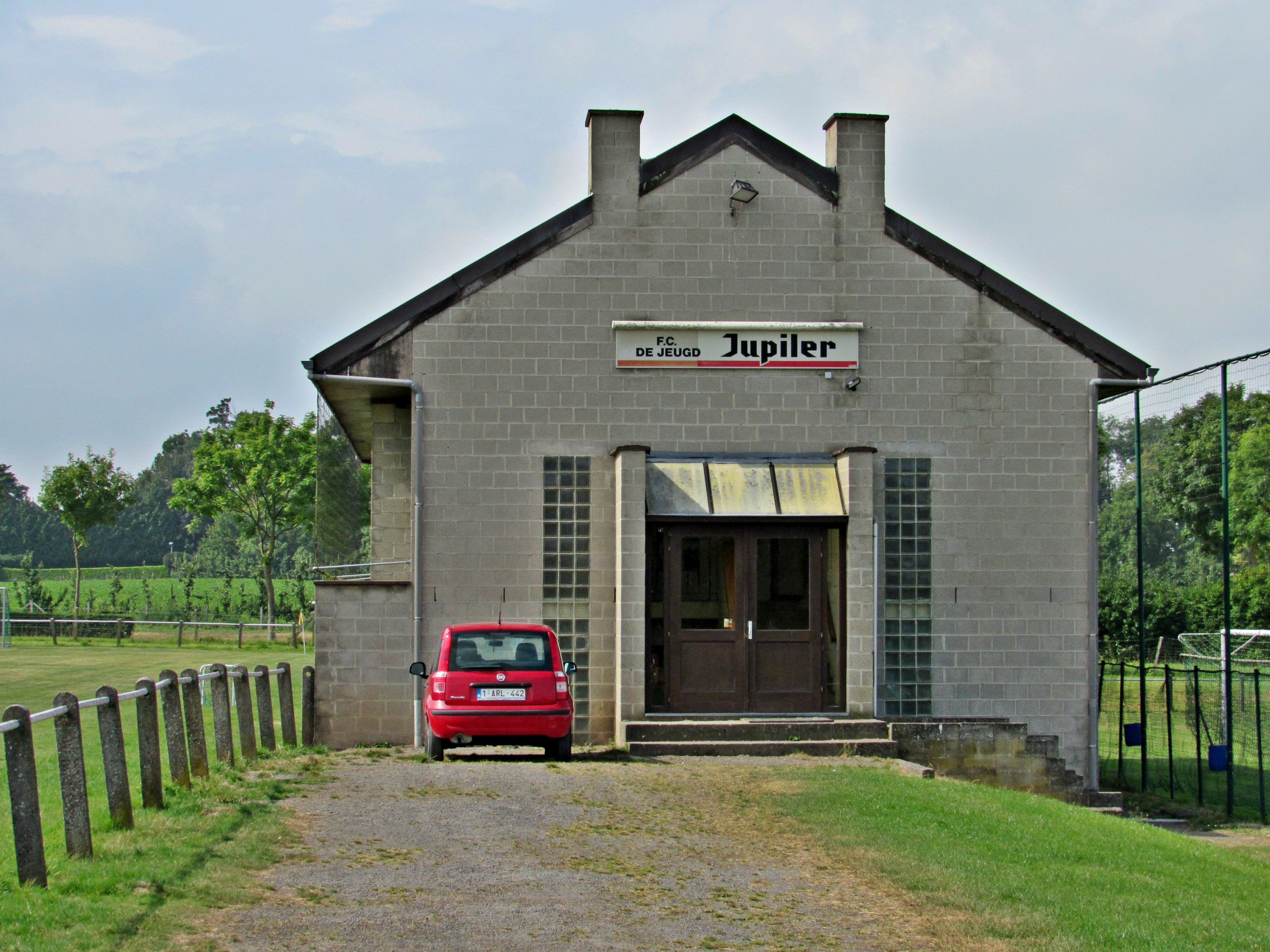