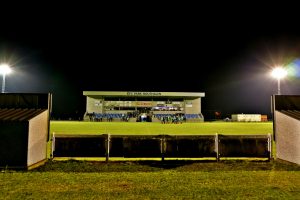 In today's game the visitors from Herk-de-Stad were a bit more dominant but they had to be careful as Houthalen were very good at countering their attacks. After a difficult 1st half both teams went goalless back to the dressing rooms. Park Houthalen started much better in the 2nd half and they got a few very good chances of which 2 ended against the post. With 30 more minutes to go the visitors took back control and got a few good chances. A free-kick hit the bar before they finally managed to score the only goal of the evening with another (deflected) free kick with only 4 more minutes on the clock. 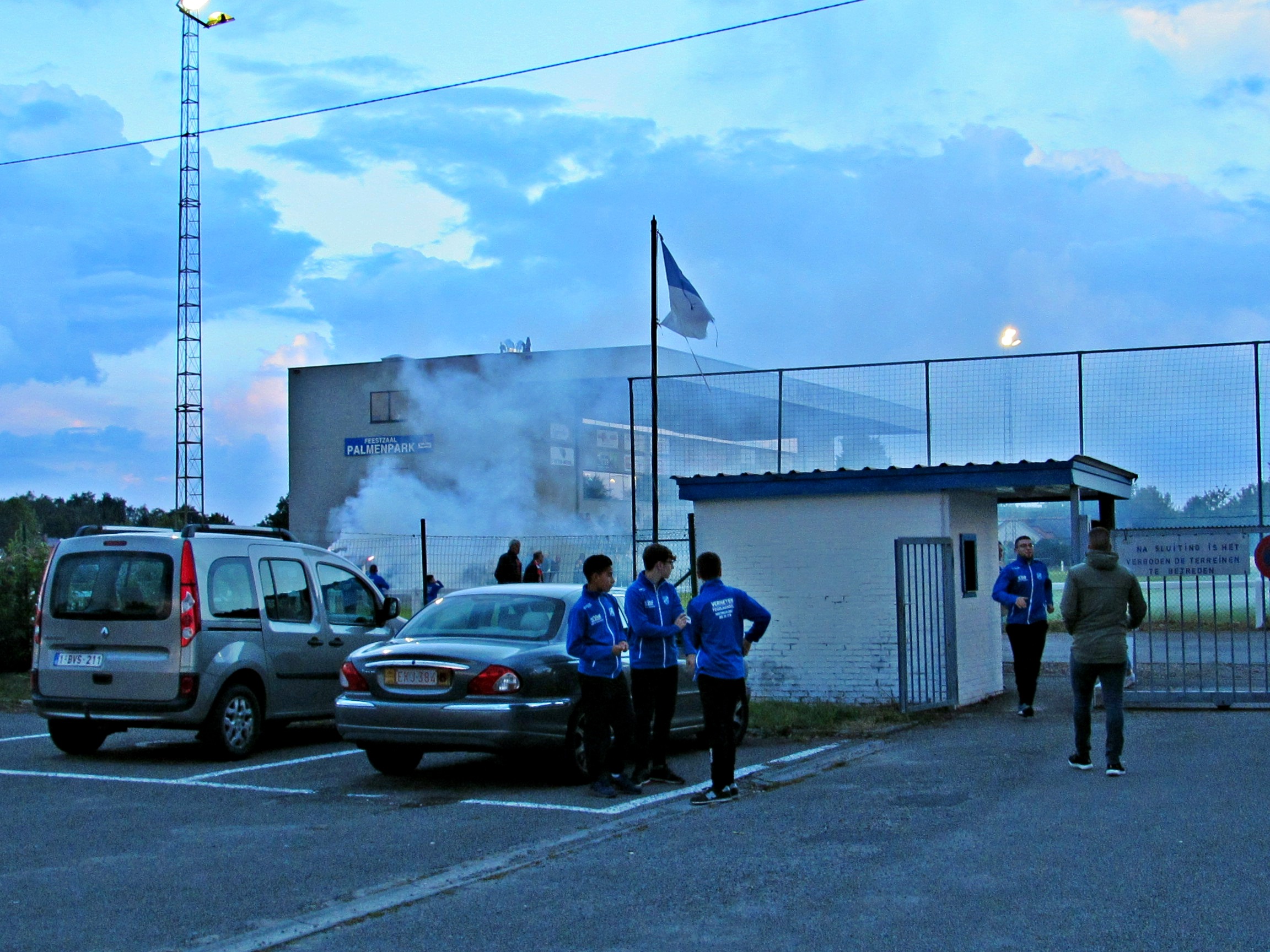 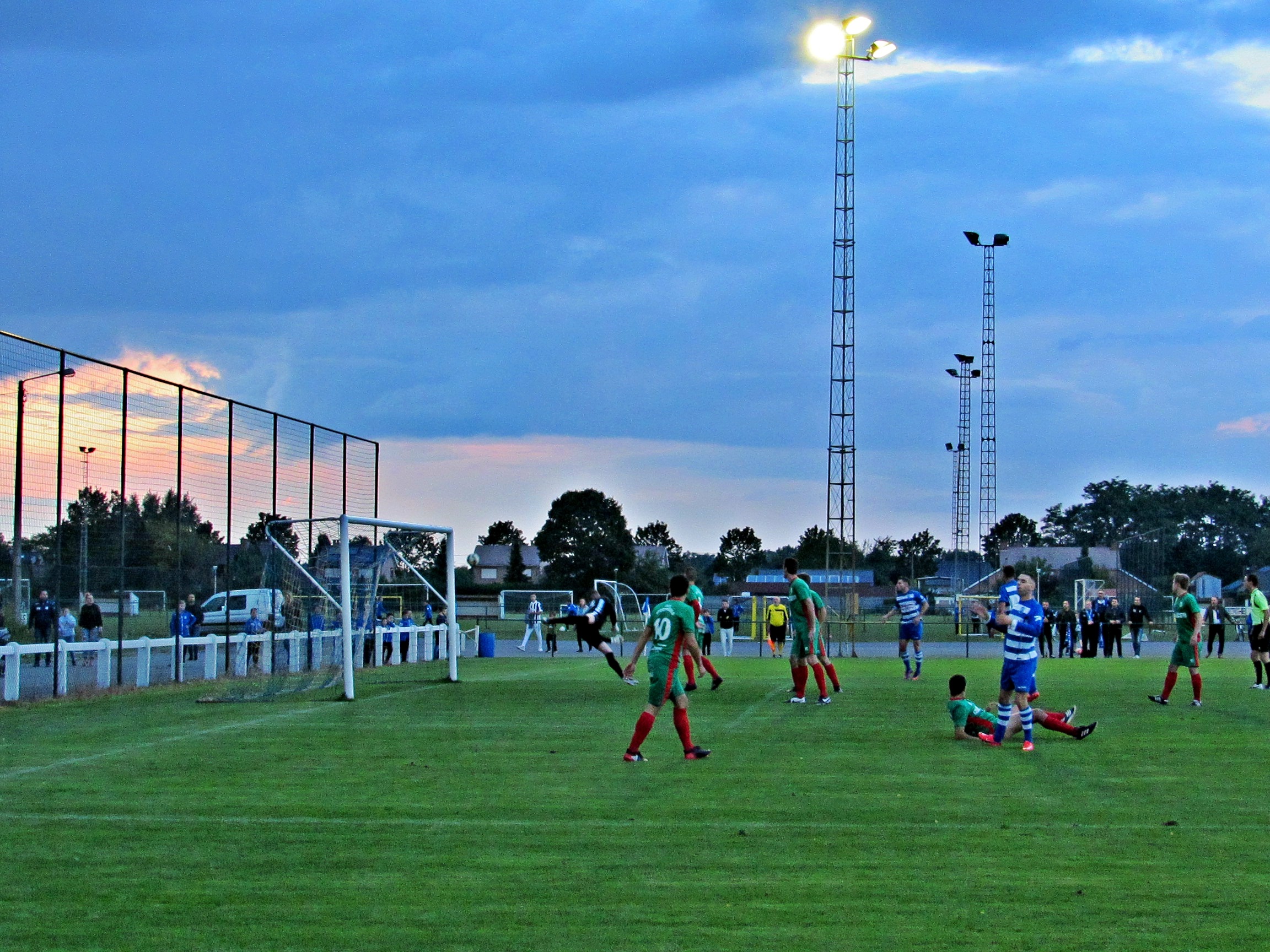 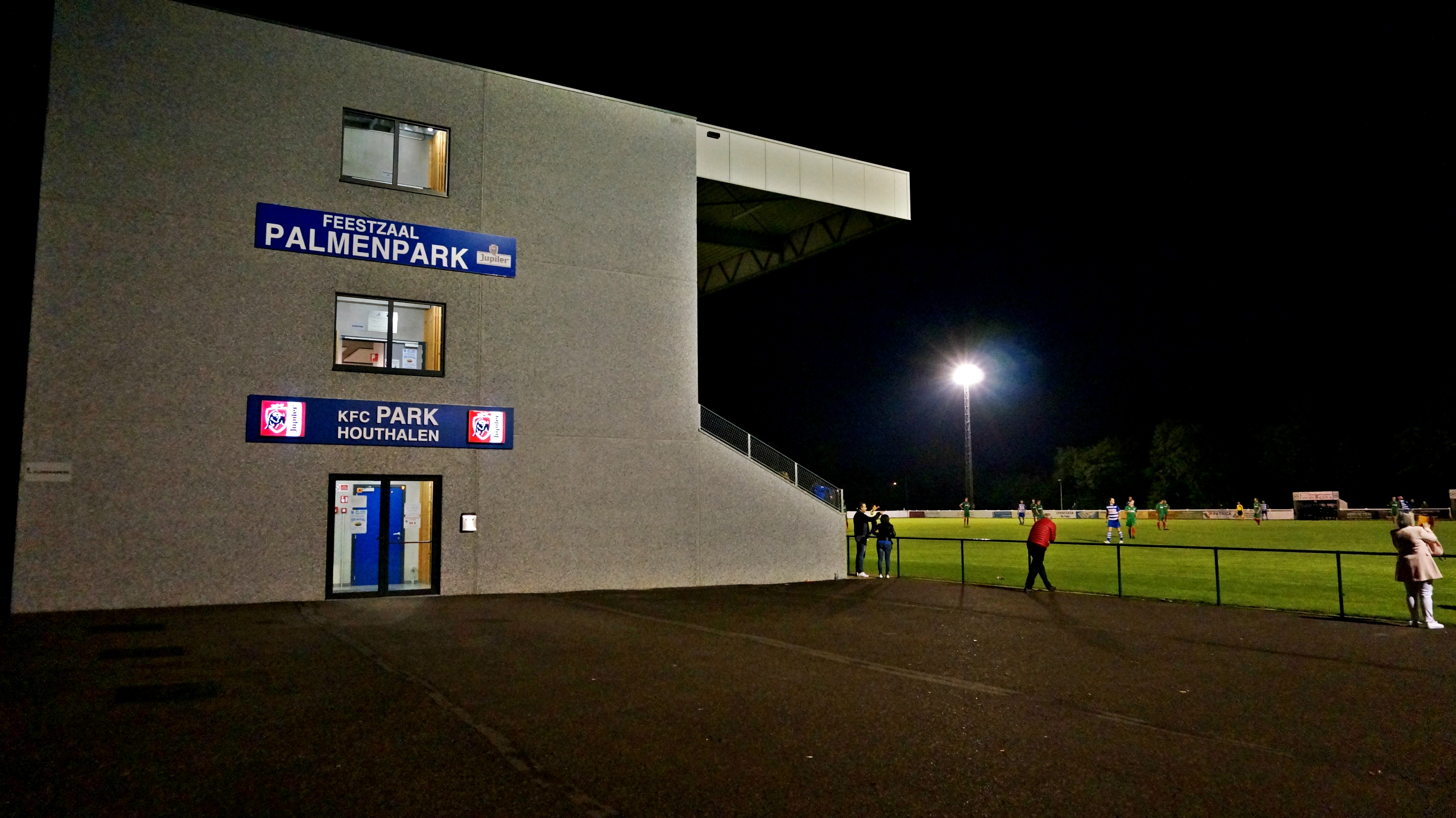 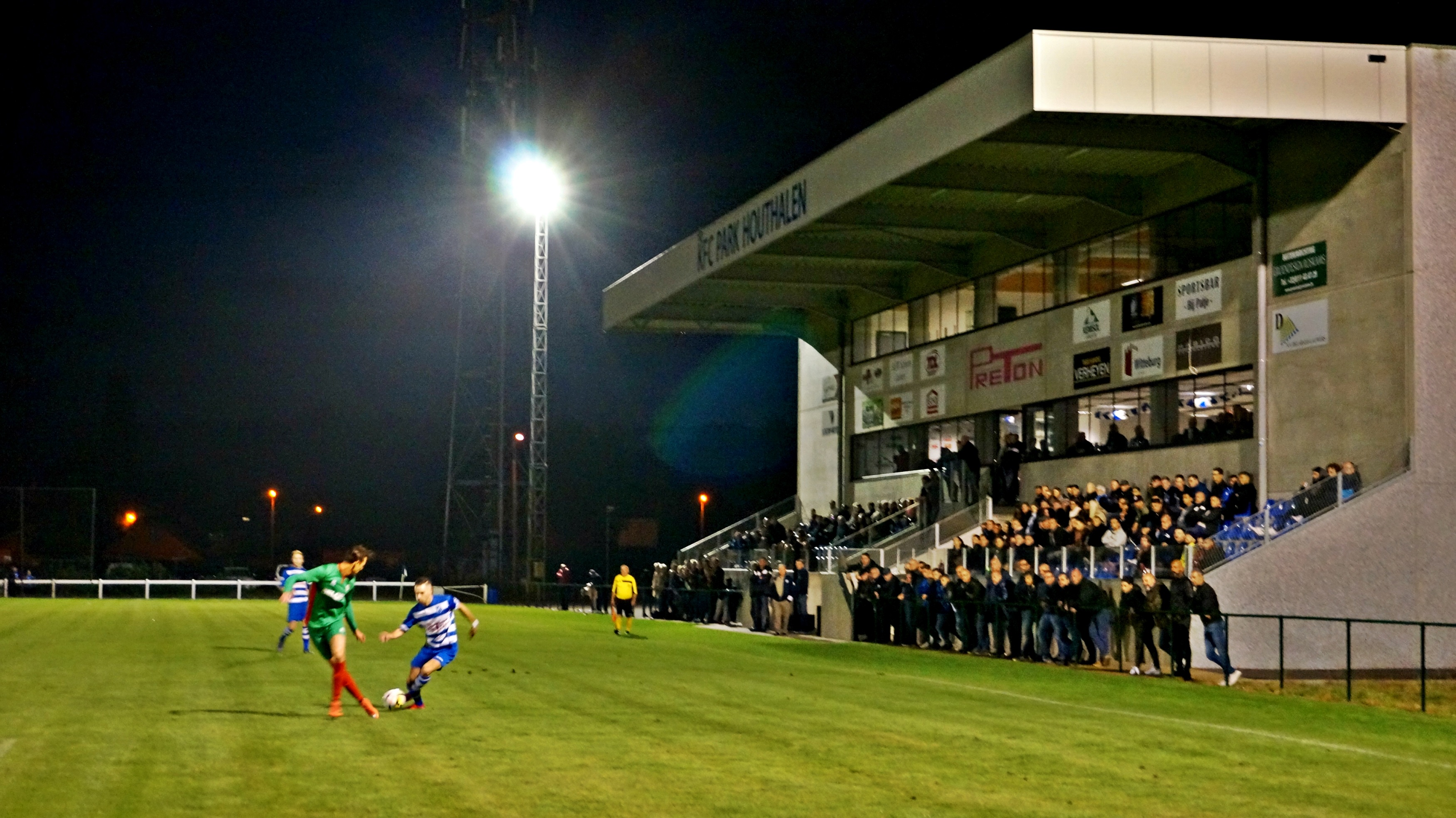 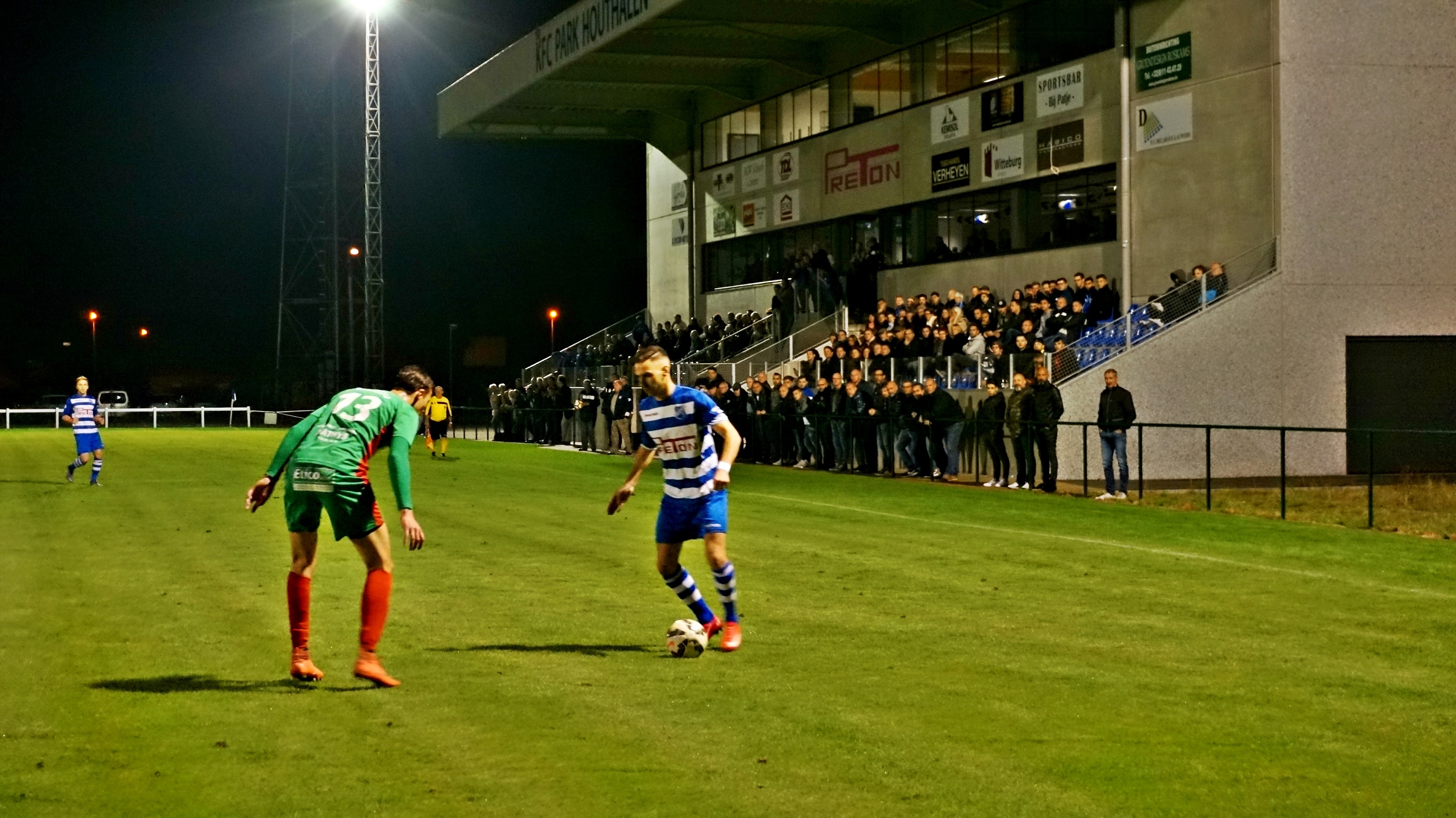 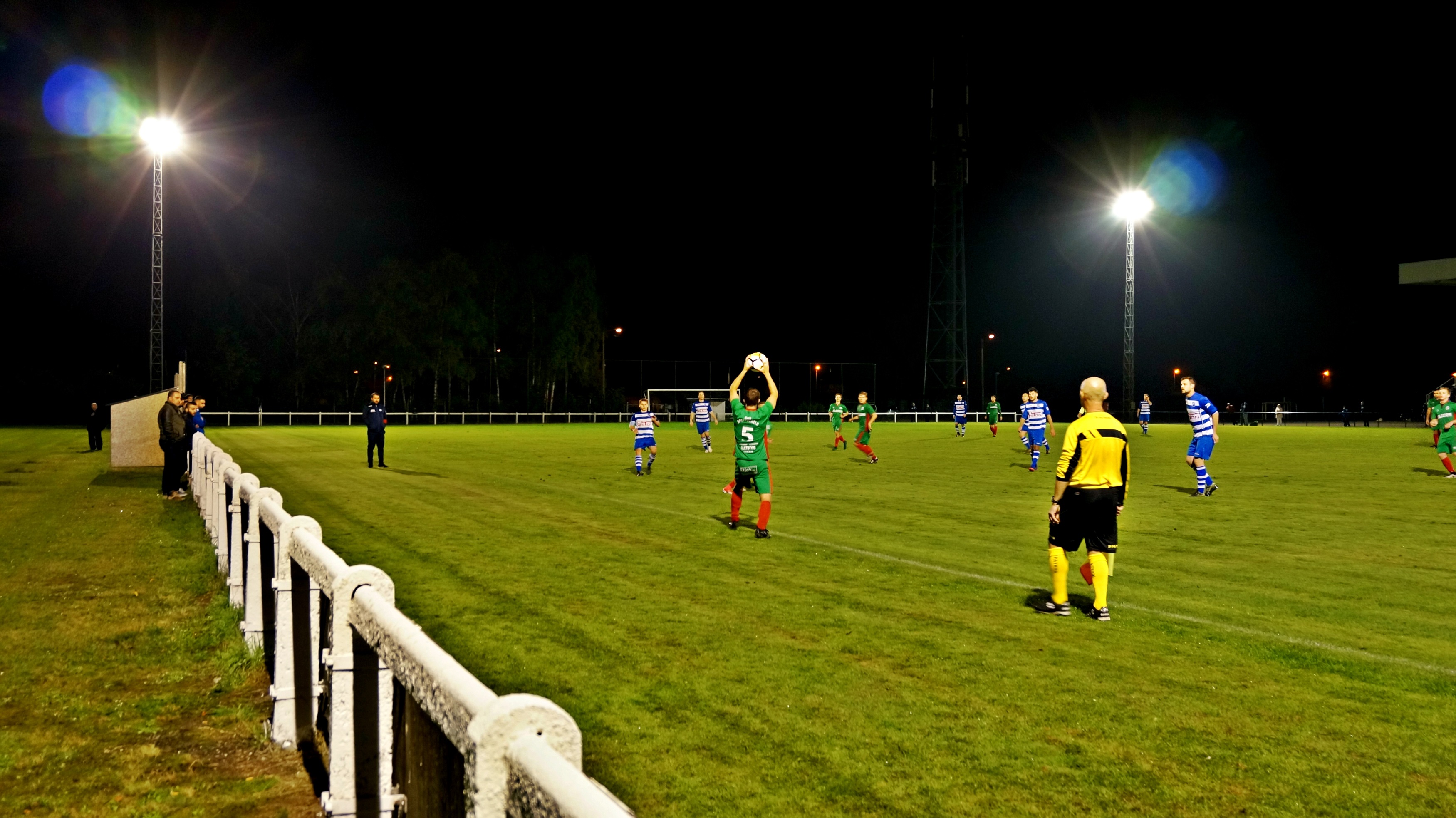 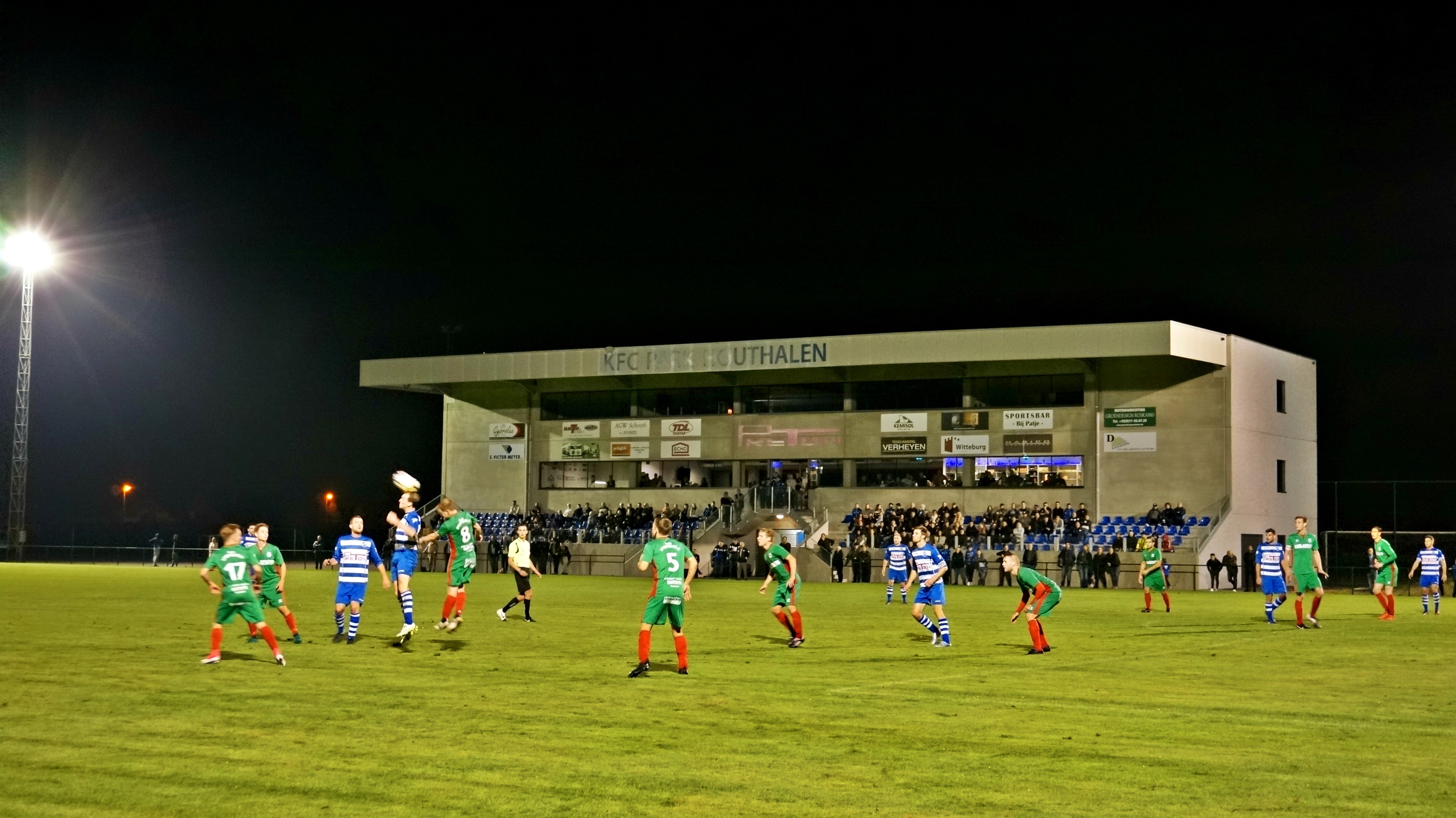 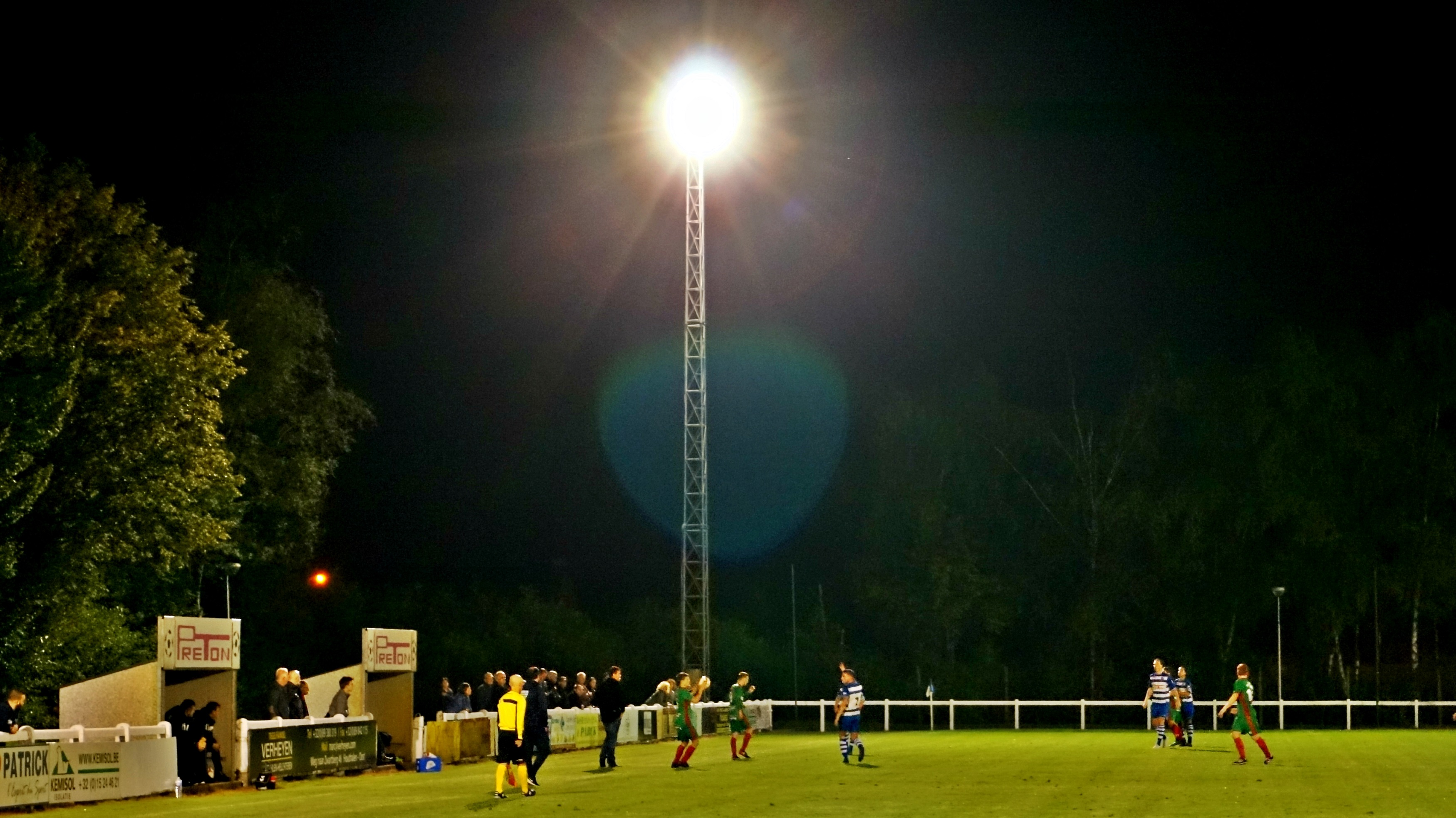 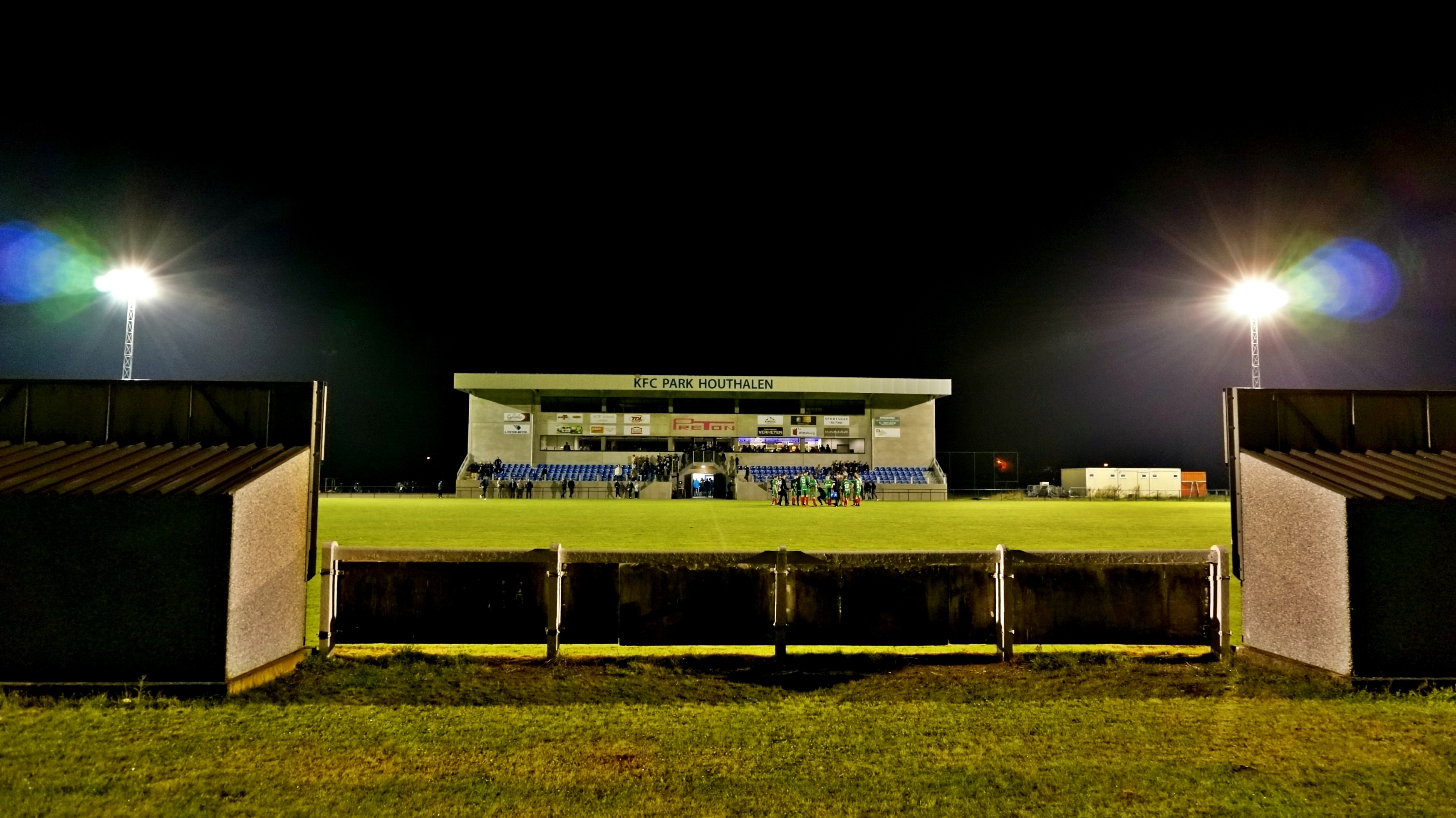