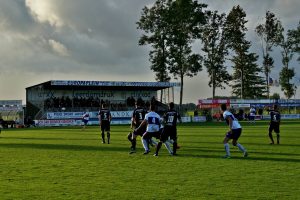 After the game at Sliedrecht finished I had plenty of time for a calm drive to the Leerdam one. The Dutch club was founded in 1958 as Leerdamse Racing Club. Over the last decade the club managed to reach the 'Hoofdklasse' (5th tier) 3 times. An instant relegated was followed twice but the club also achieved to stay in the 'Hoofdklasse' from 2010 until 2013. The club also won the local Southern District Cup in 2009.

In today's game against newly-promoted GJS, the home team was much stronger. At the break LRC Leerdam was already 3-0 up. The visitors didn't manage to create any chances and after the break LRC even made it 4-0 after their 2 previous goals were ruled out for offside. 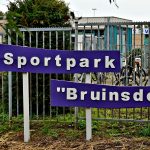 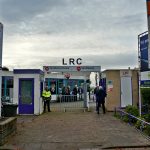 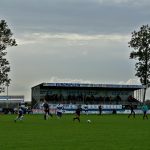 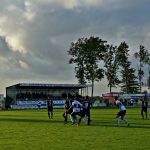 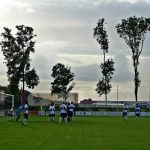 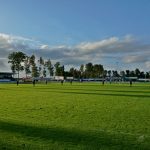 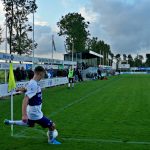 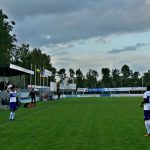 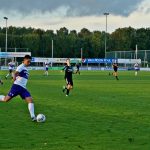