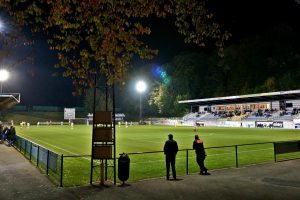 Sprimont Sportive was founded in 1919 and until the 90's, the club has always played in the lower provincial leagues. In 1995 the club managed to gain promotion to the highest provincial level and only 2 years later they were promoted again, for the first time in their history, to the 4th division of Belgian football (national football). The club only played 1 season at the lowest national level as they gained promotion again, after winning the play-offs.

In 2002 the club merged with Royal Comblain Sport and became Royal Sprimont Comblain Sport. Last season (2016/17) the club relegated from the highest national amateur level (3th tier) to the 2nd highest level. At the end of last season they also lost many players to RES Durbuy.

In today's game agains La Louvière Centre, the visitors from La Louvière got in front after just 30 minutes as they were better during the entire 1st half. After the break Sprimont started as the stronger side but the game was more balanced as in the 1st half. With only 20 more minutes on the clock La Louvière doubled their lead and made sure they took the 3 points back home. 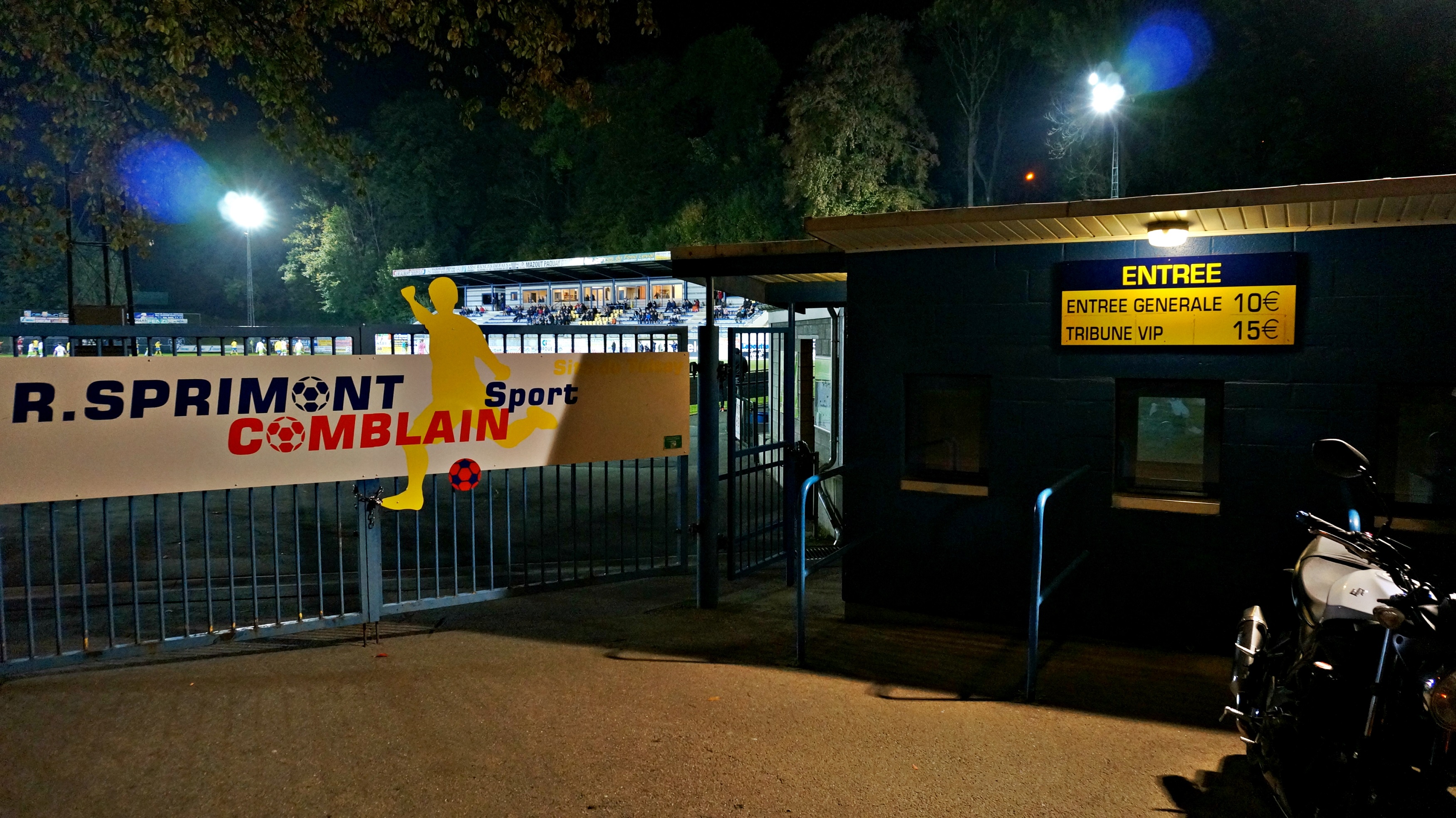 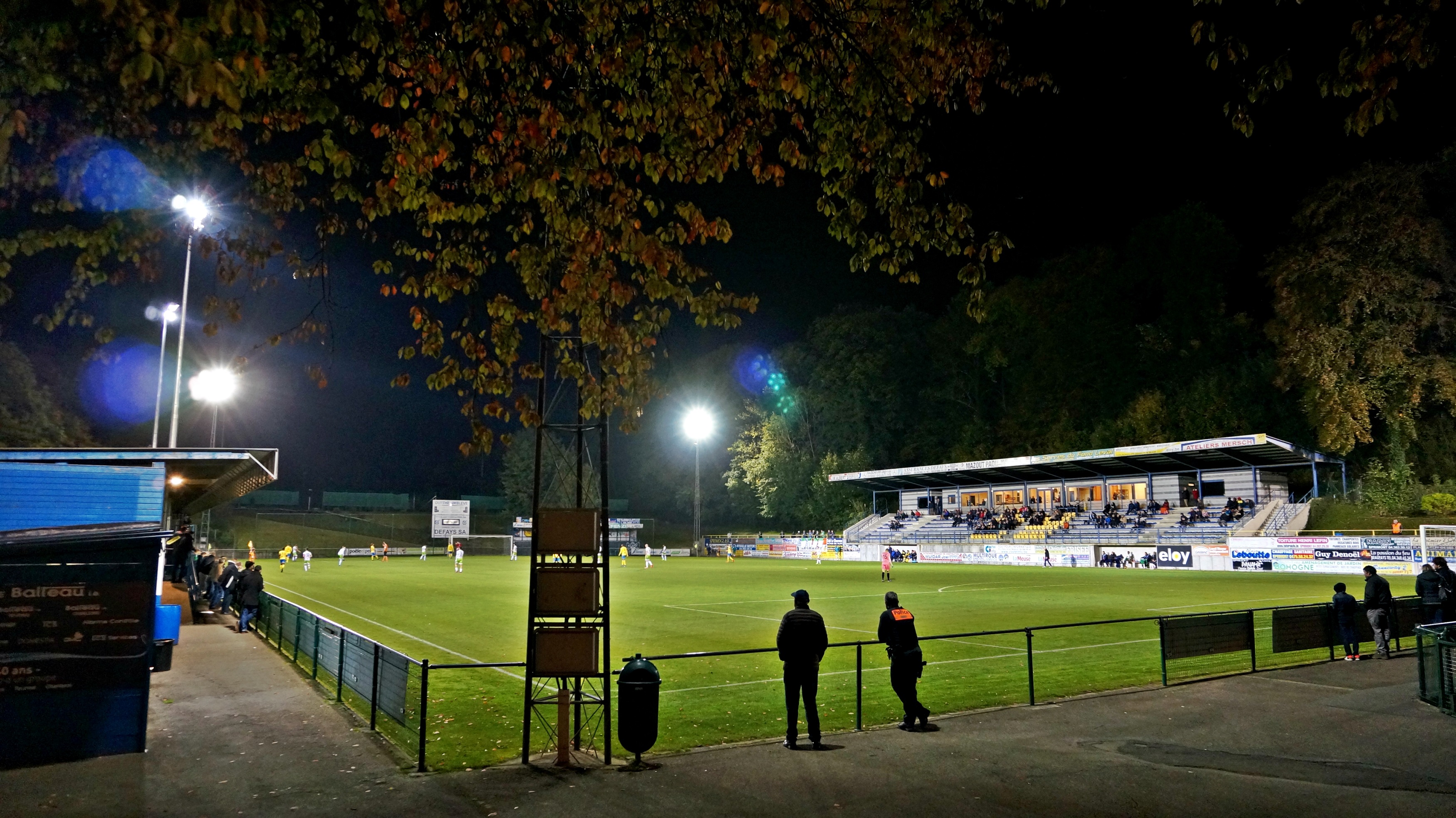 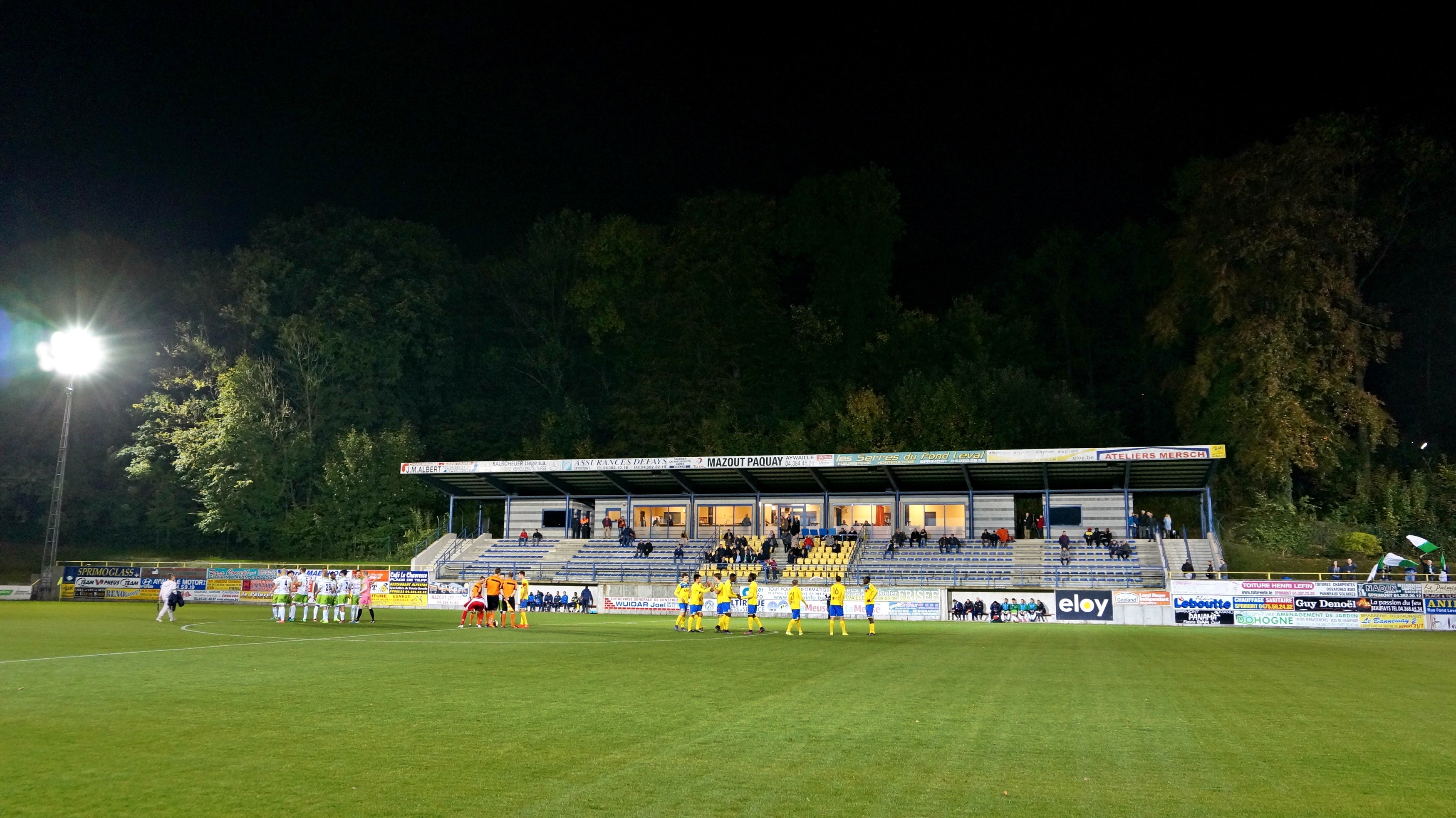 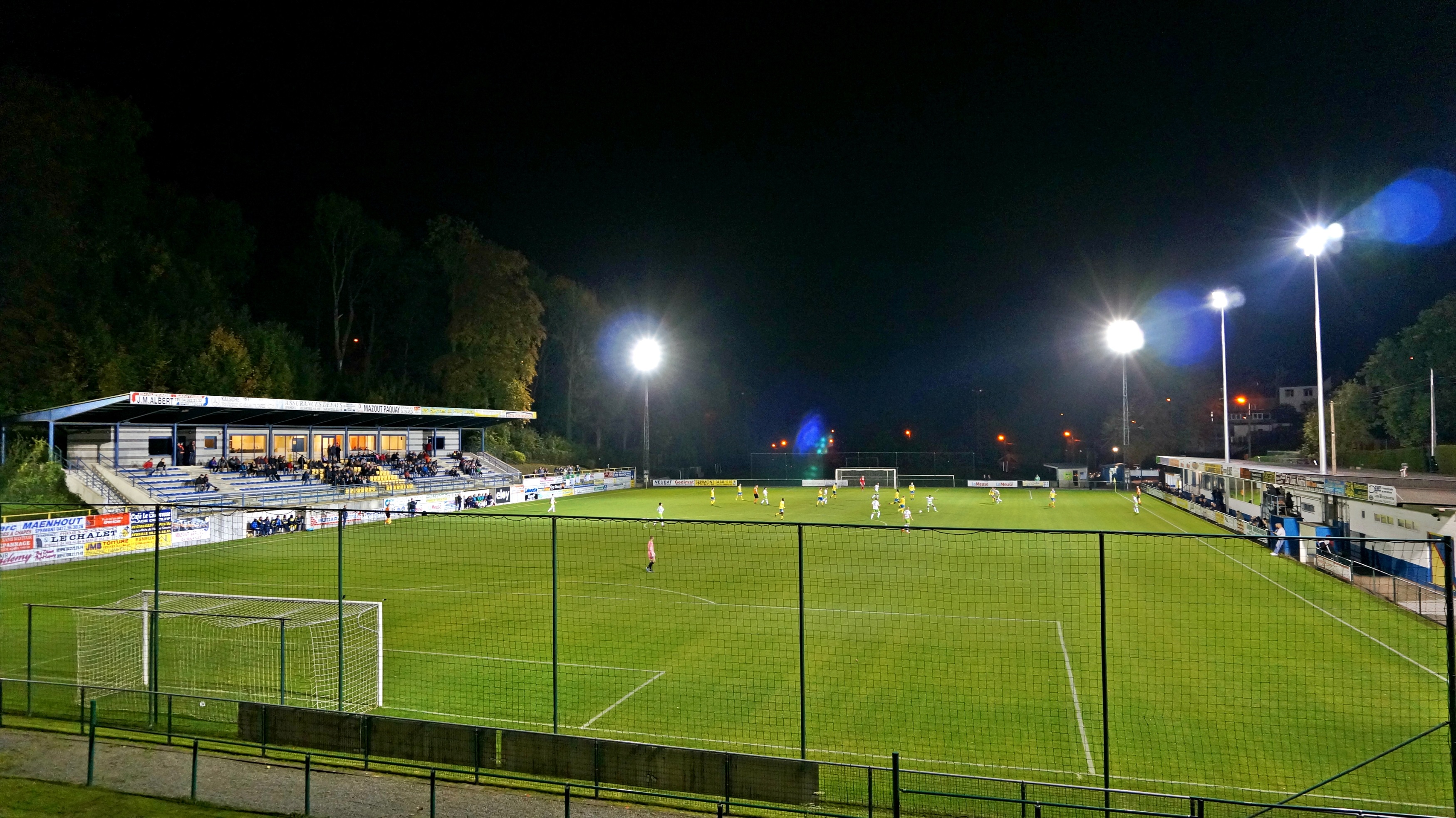 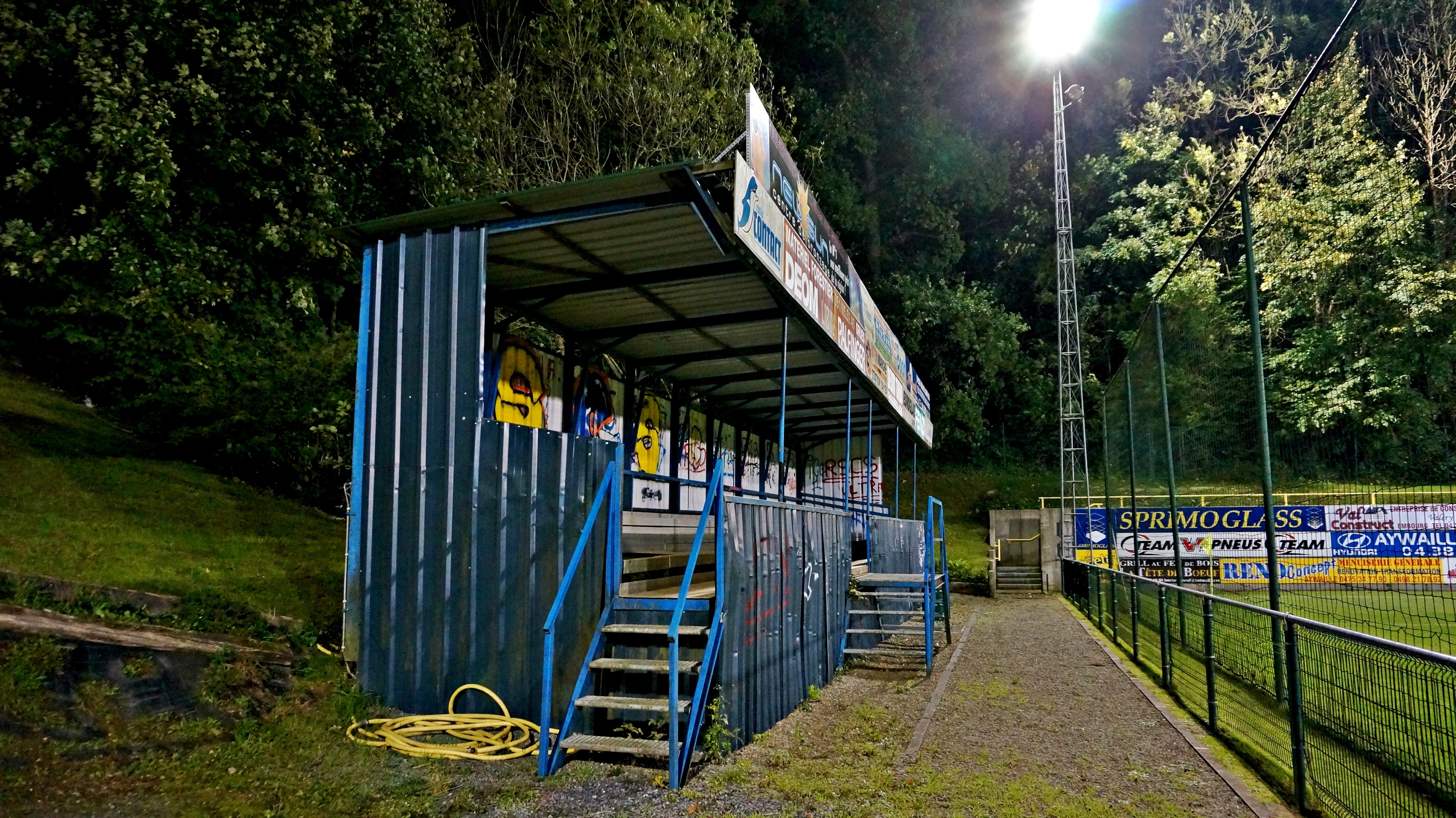 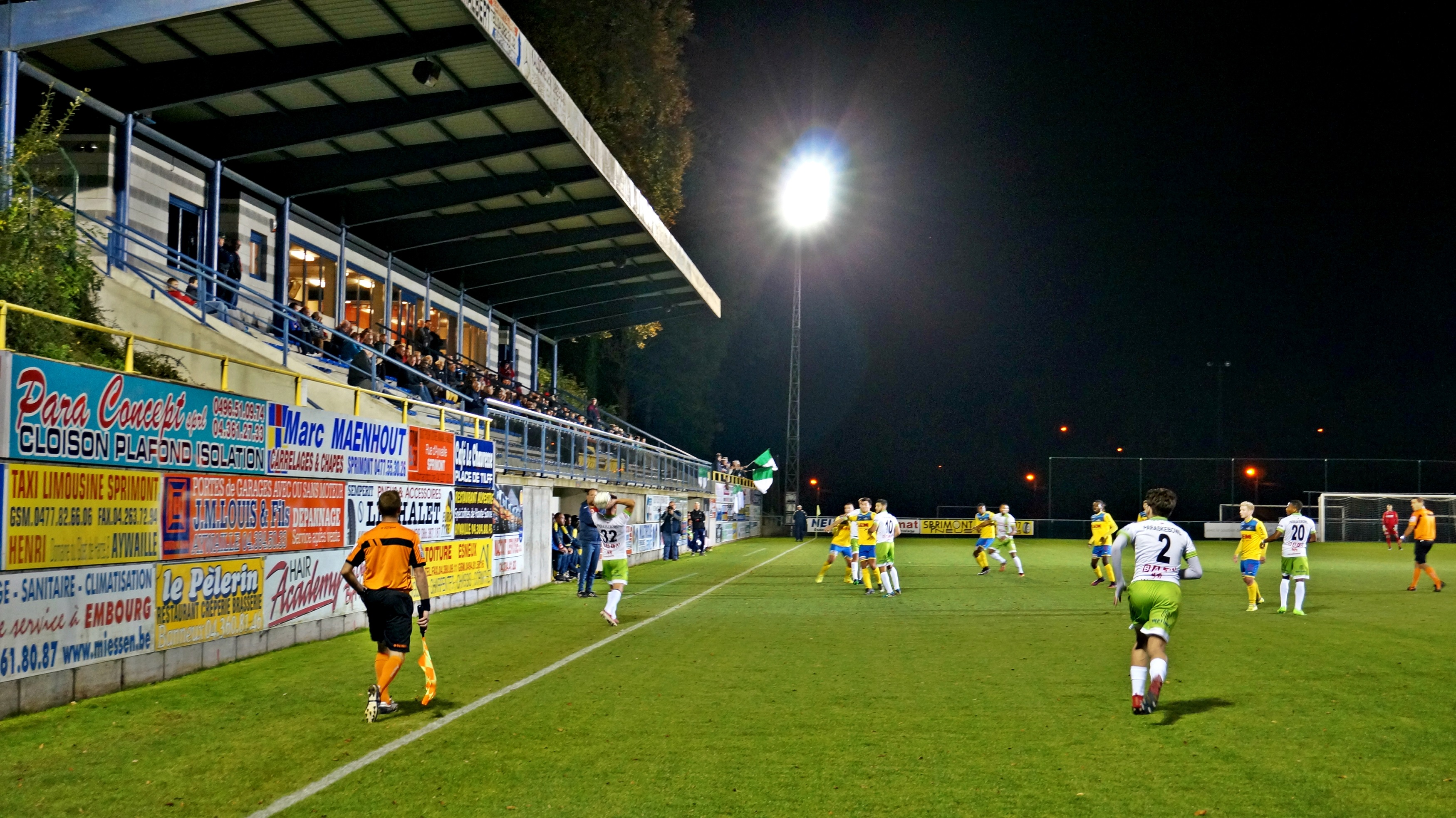 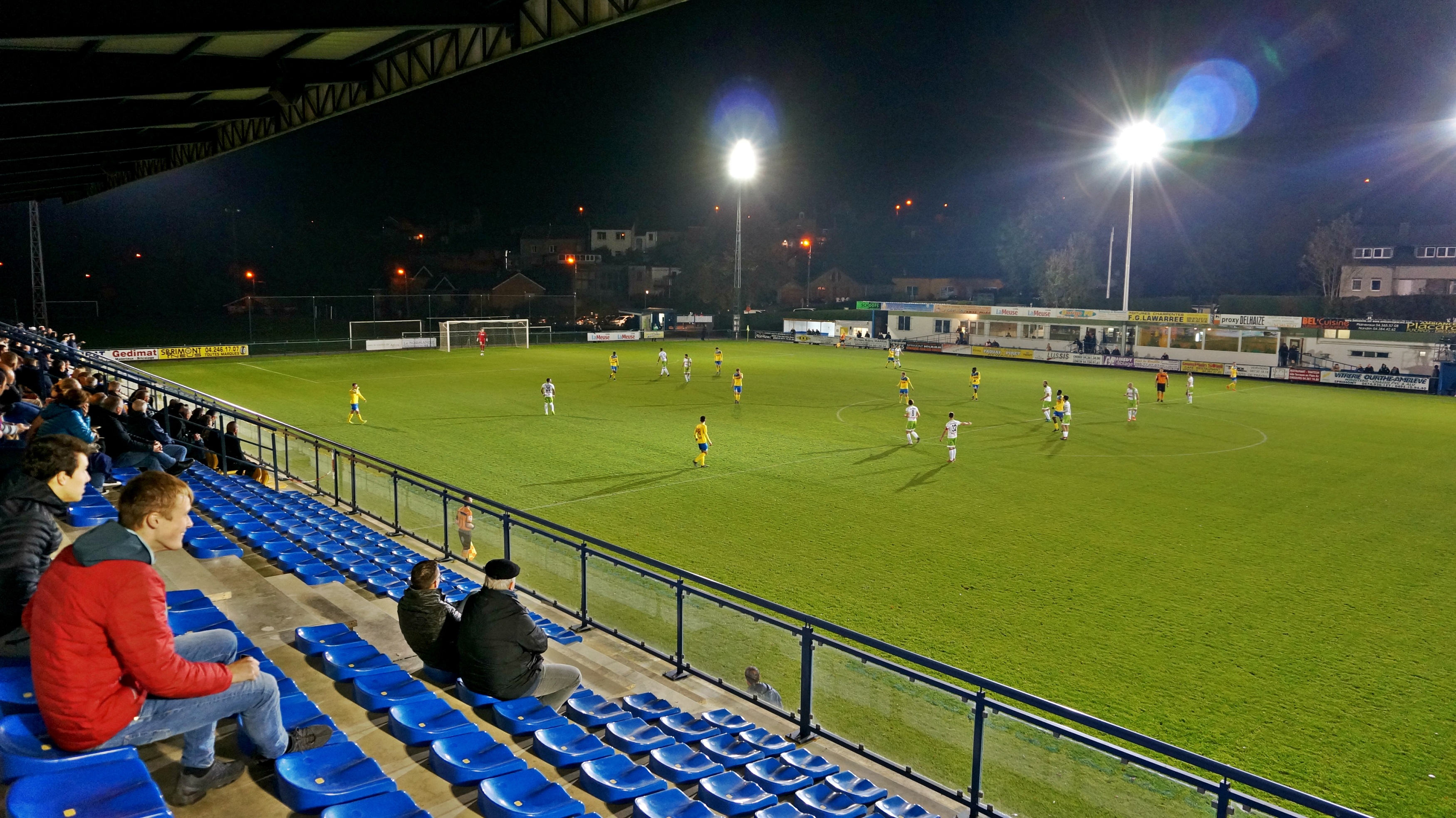 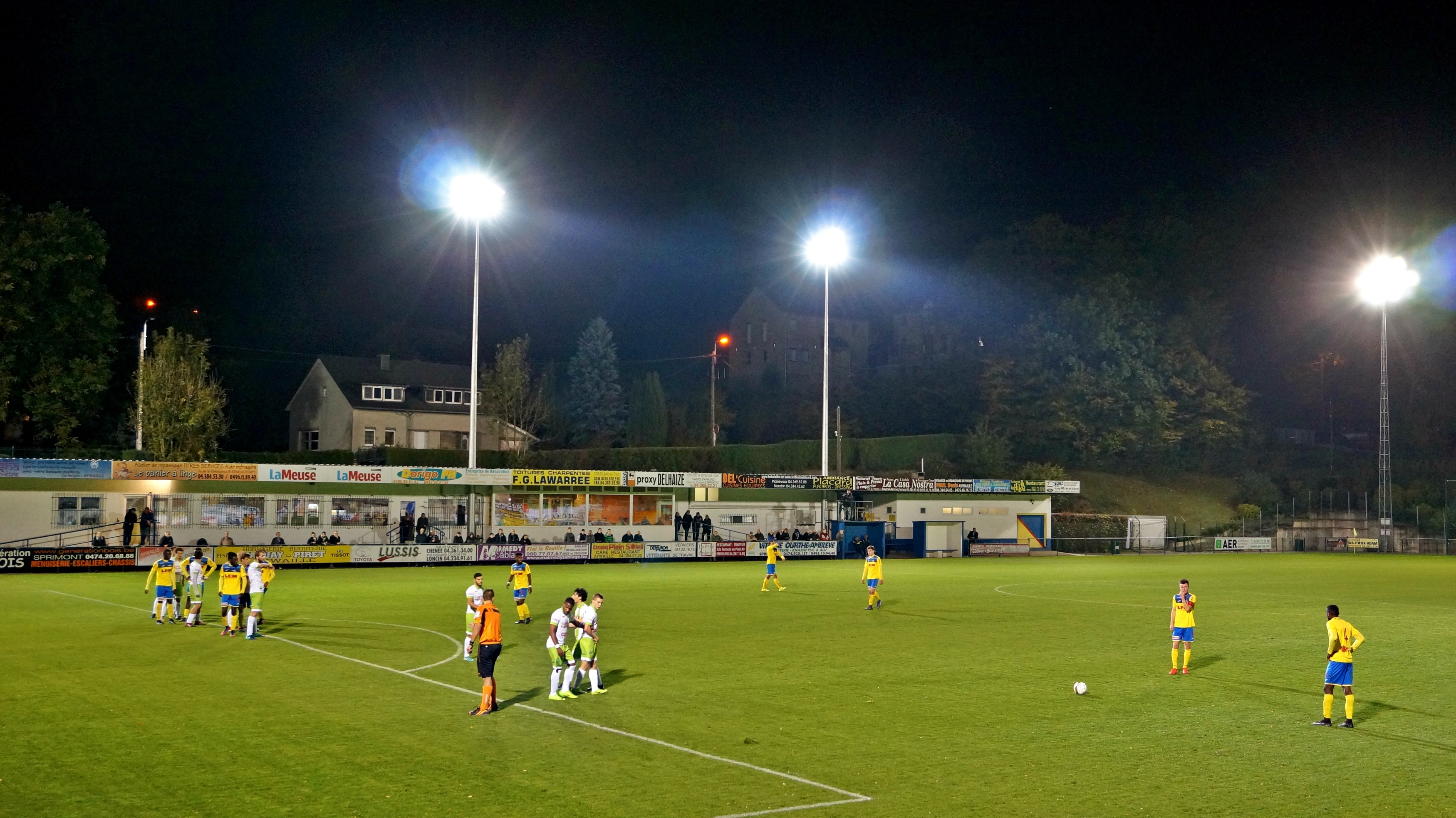 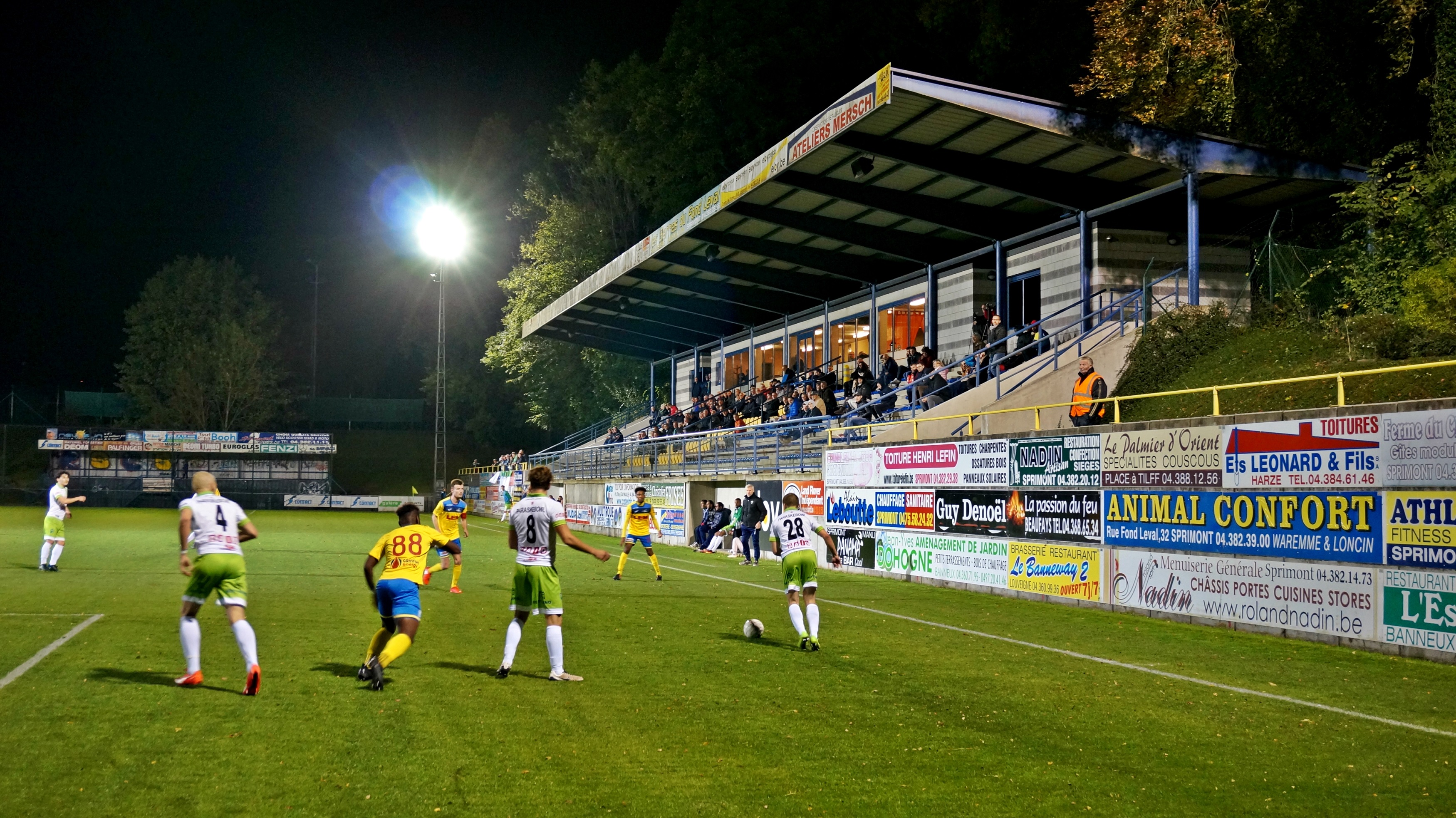 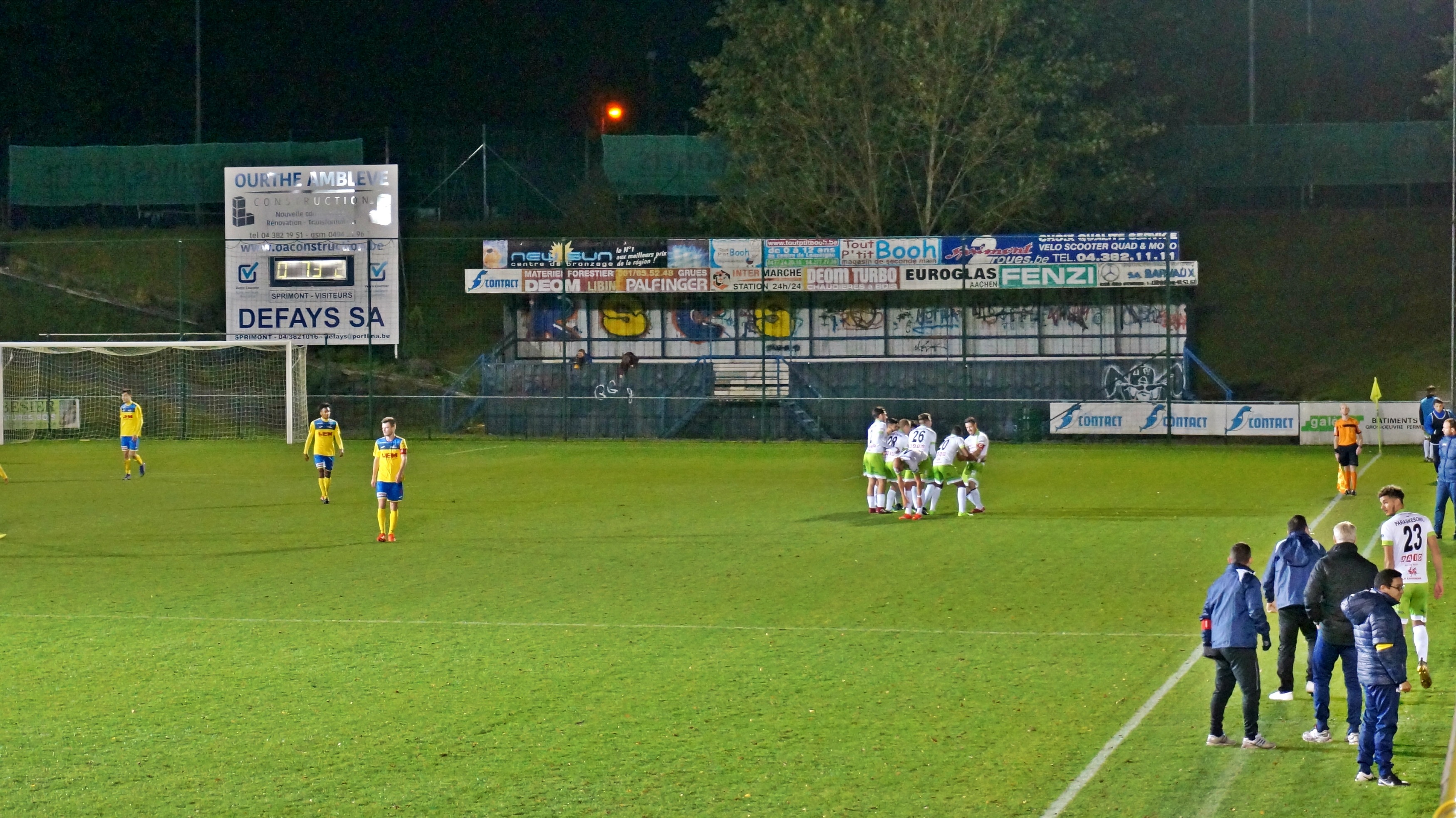