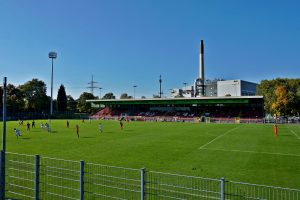 The Bundesliga U19 games are often played on Saturday mornings, making them a perfect way to make a double or a triple in Germany. Last Saturday I went to Düsseldorf where the Fortuna Düsseldorf U19 were hosting FC Köln U19 at the Paul-Janes Stadion. The ground was built in 1930 by the club but nowadays it's city-owned. In the past the ground could hold about 20.000 fans but nowaday's the amount has been reduced to 7200.

Since the built of the brand new Esprit Arena, the first team only played a few more games at the ground, which is since 1990 named after Fortuna Düsseldorf and national team player Paul Janes. During youth games it's only possible to visit the main stand but there is an entrace to the other side a bit more down the road. 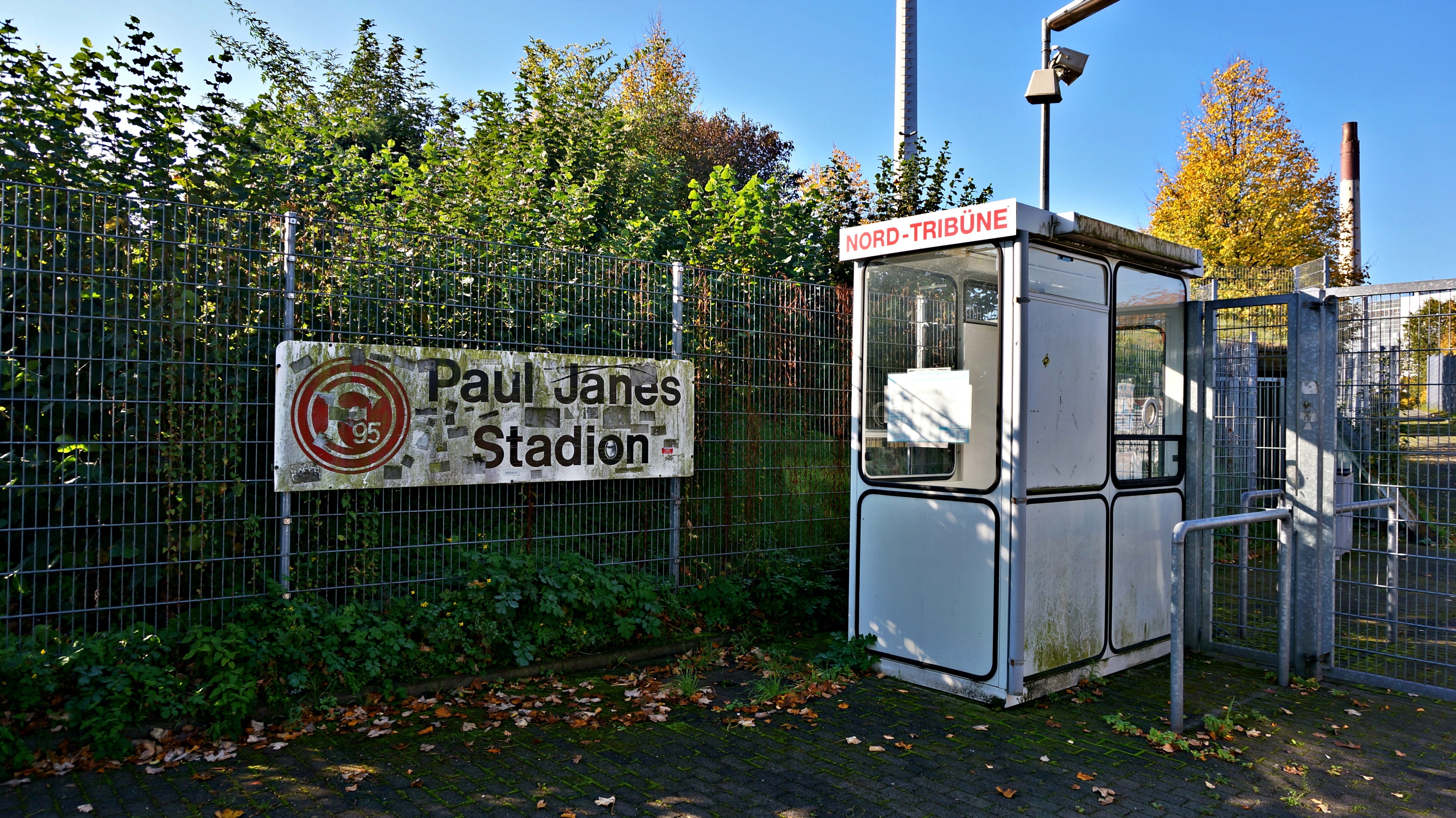 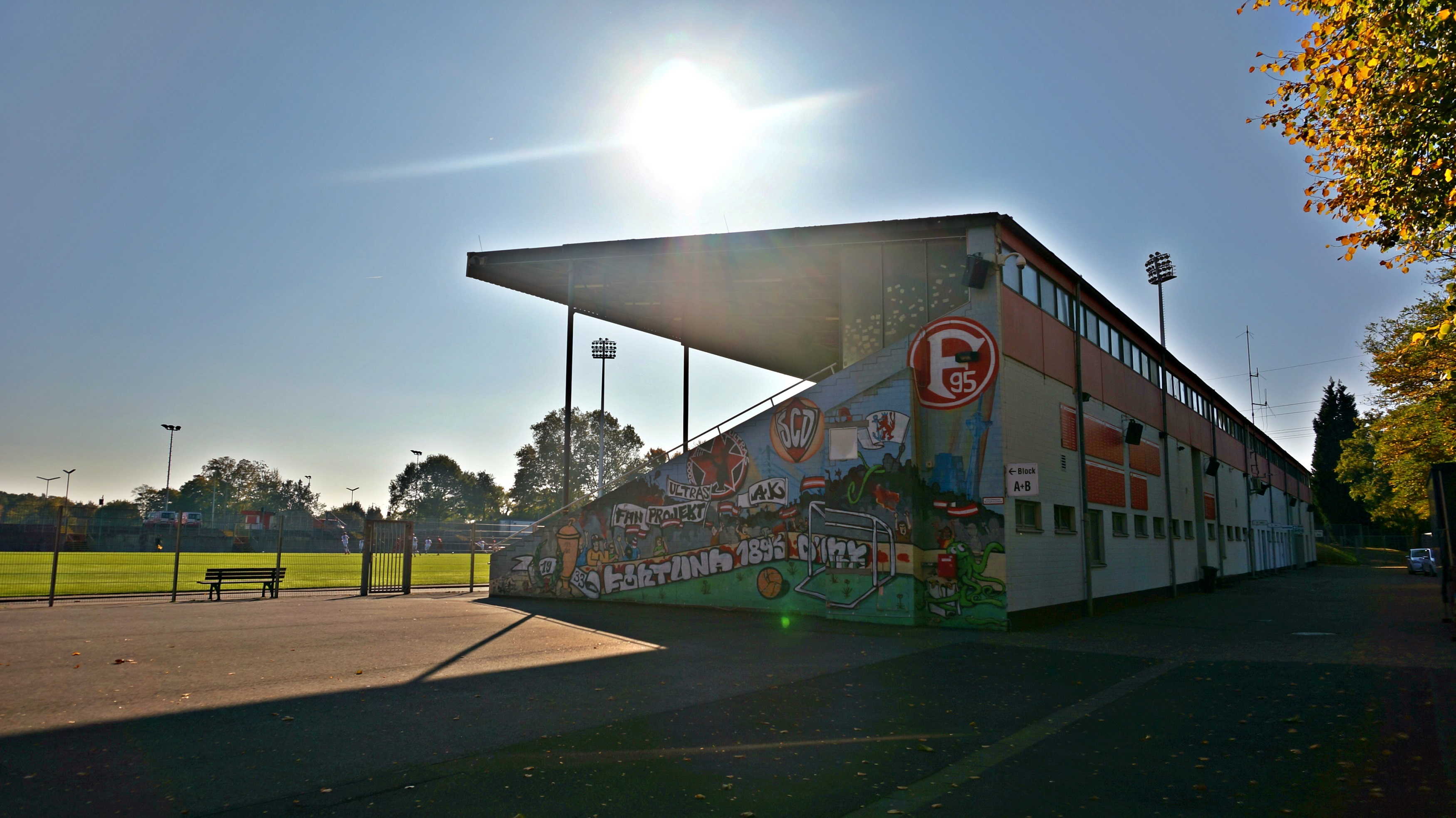 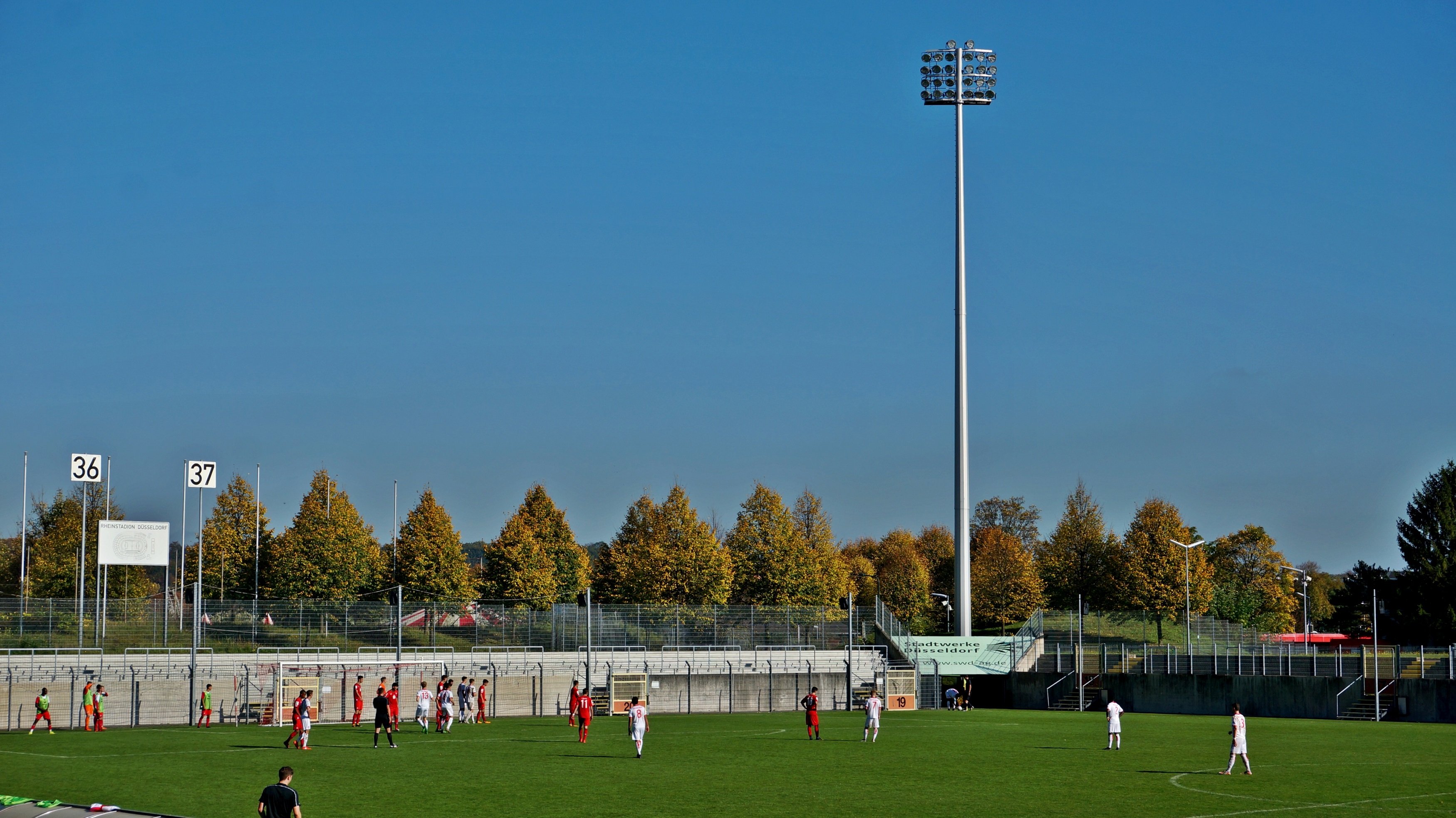 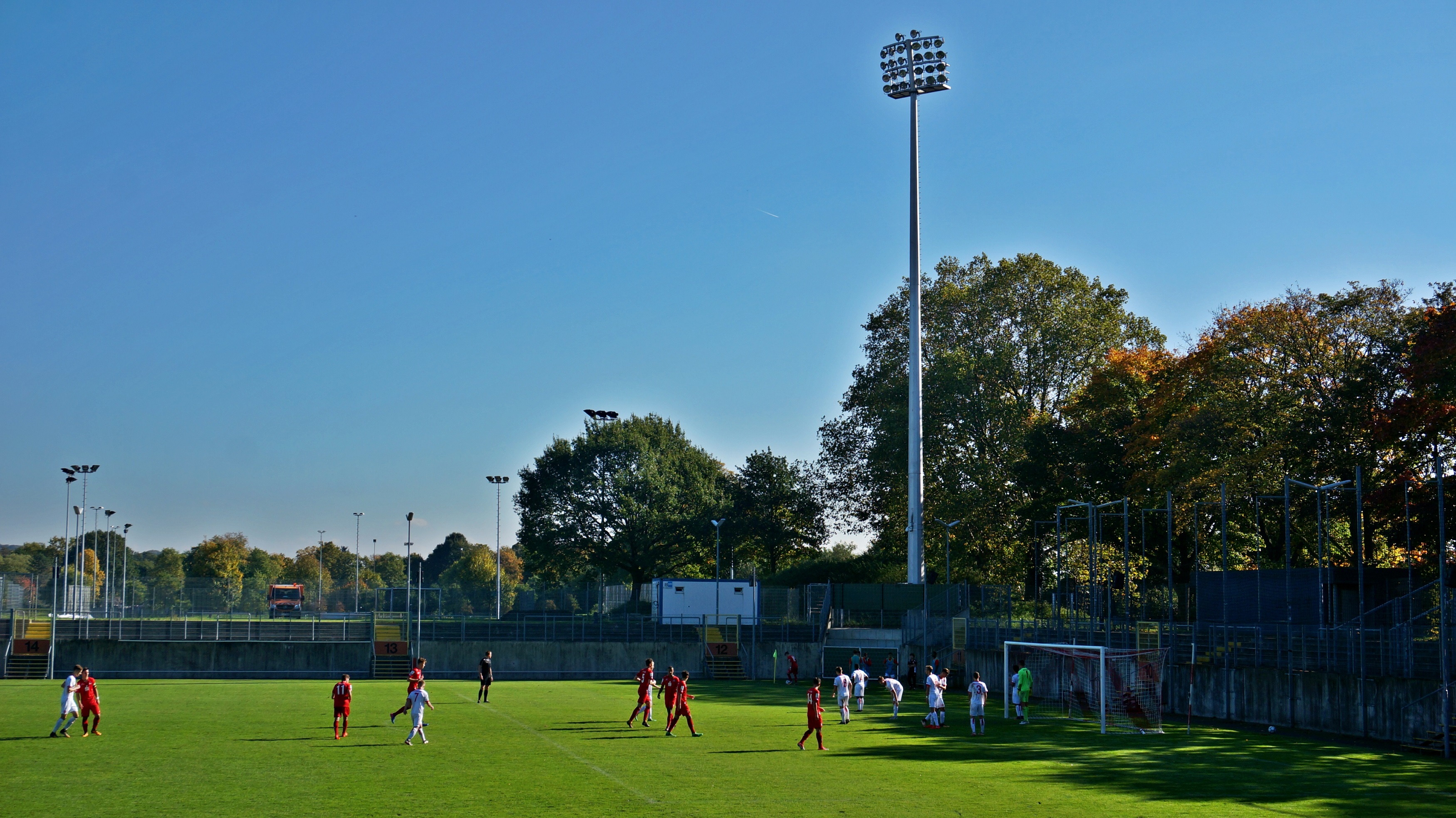 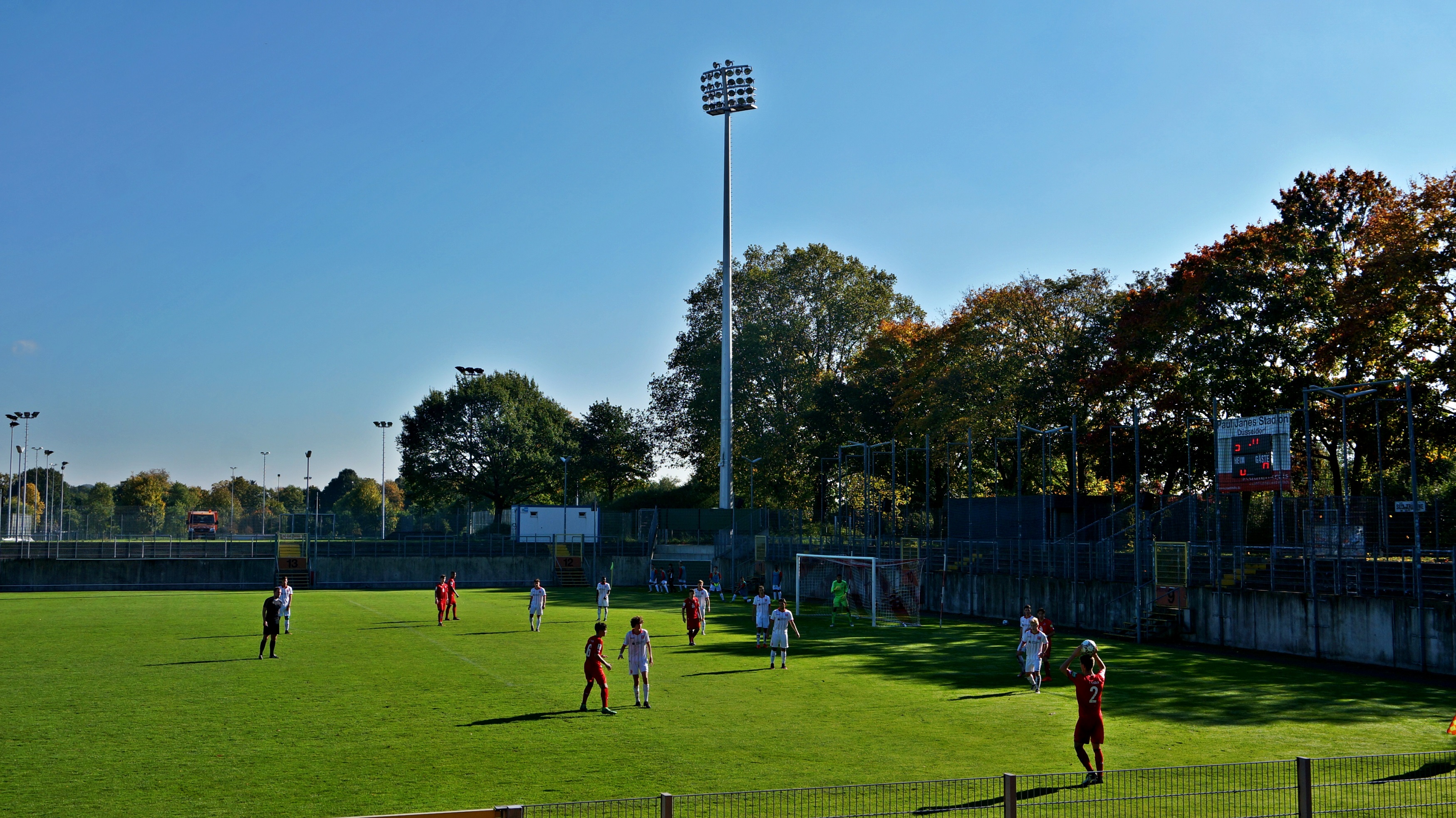 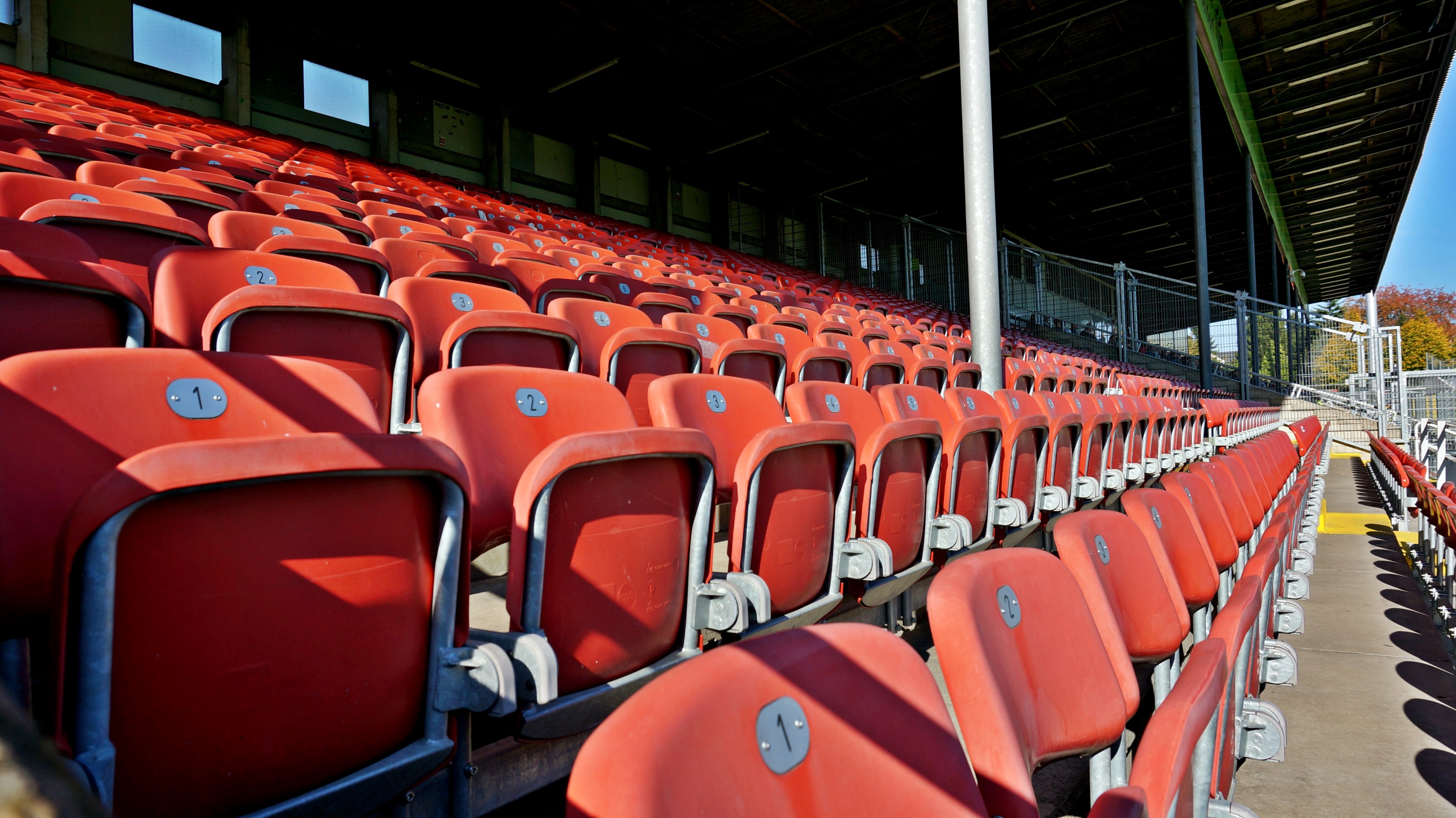 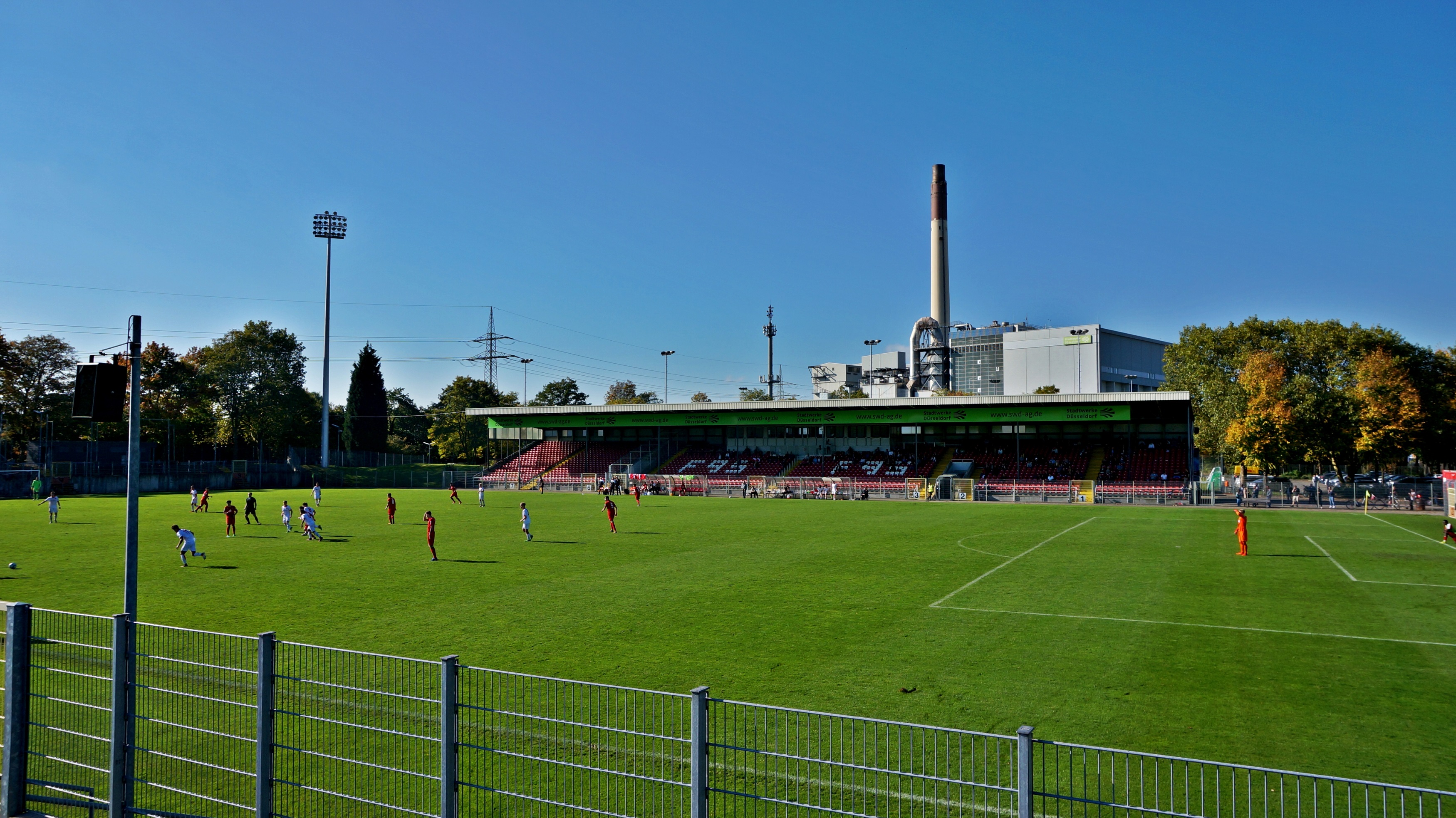