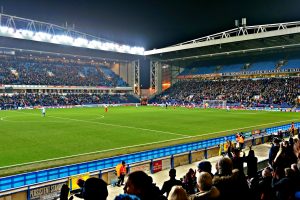 From Leigh Sports Village we quickly went to Blackburn by buss. In Blackburn, the Blackburn Rovers FC were hosting Fleetwood Town FC in League One. A ticket costed us £22.00 each, which is quite a lot in my opinion but they were the cheapest available.. Anyway, Blackburn Rovers FC was founded in 1875 and won the English title 3 times in their history (1912, 1913, 1995). The title in 1995 was a beautiful one for the club as they lost the last game against Liverpool but Manchester United only drew West Ham United, which meant Blackburn Rovers still were 1 point in front of Manchester United. The club has had many good players but the best must have been Alan Shearer.

The club participated in 8 European campaigns meeting clubs like Celtic, Lyon, Feyenoord and Bayer Leverkusen. In 2012 the Rovers relegated from the Premier League and last season the relegated again, from the Championship, to League One, where they are active right now. In today's game the home team played a good first half, trying to find an opening but Fleetwood managed to keep it 0-0 at the break. Remarkable fact was that the homefans were booing their own players when they tried to play the ball around as they all wanted to see the players "kick it forward andplay the long ball!"..

After the break Blackburn got in front but on the hour mark Fleetwood equalised; 1-1. With only 15 more minutes to go,  substitute Nuttall managed to score, with one of his first touches. But the home team couldn't celebrate for long as the visitors equalised again; 2-2. Both sides got a few more small chances but none were converted. 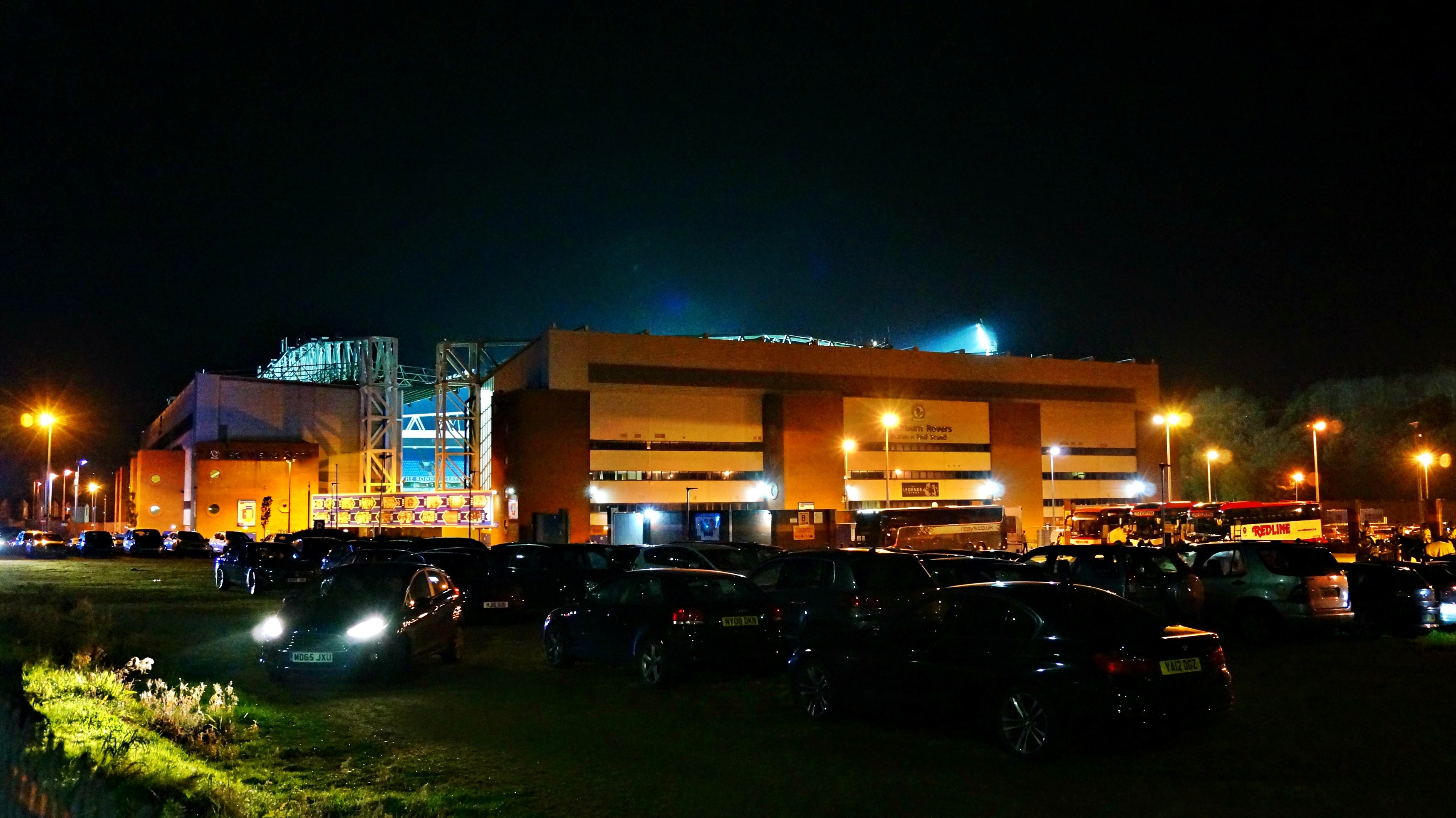 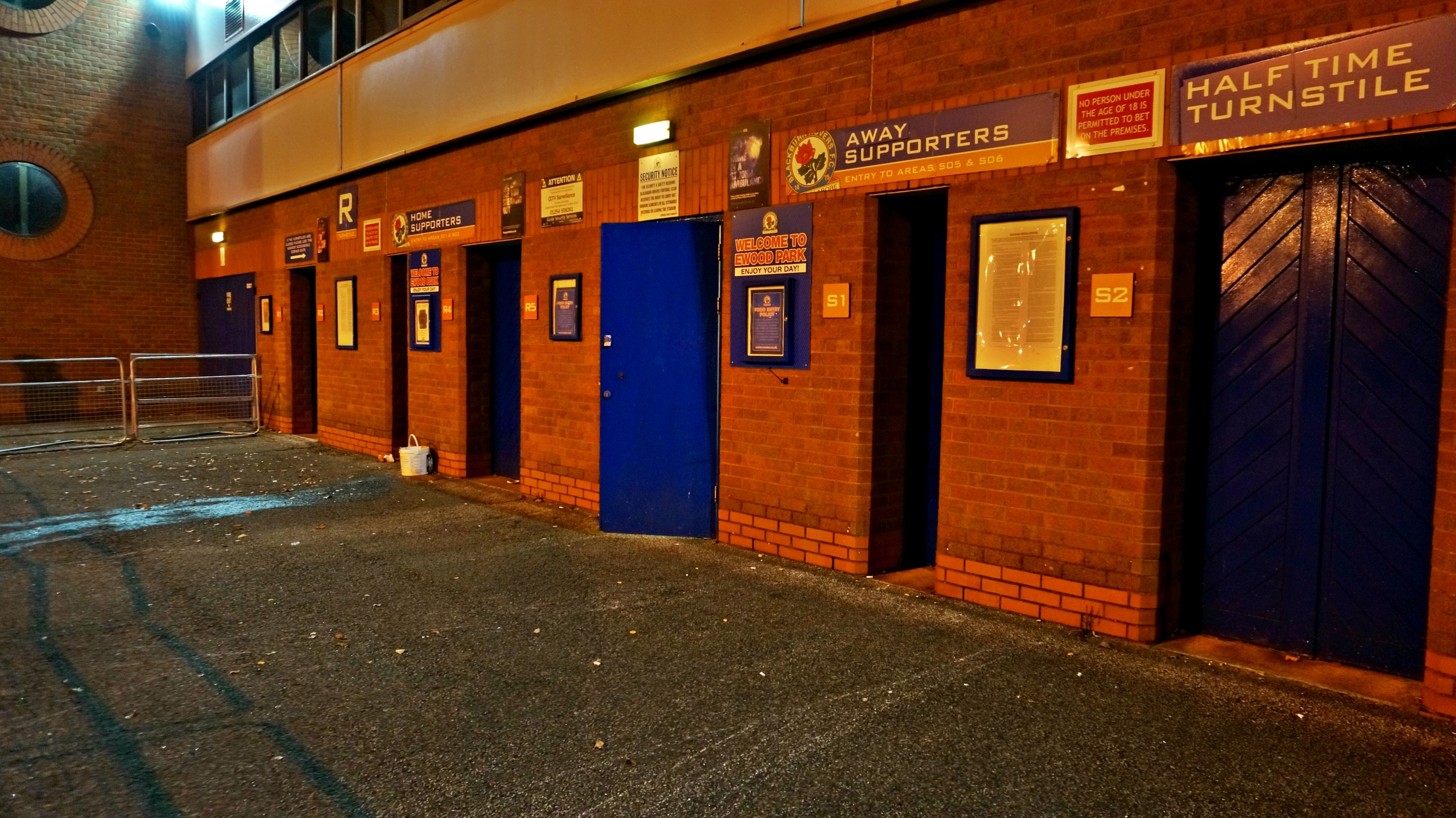 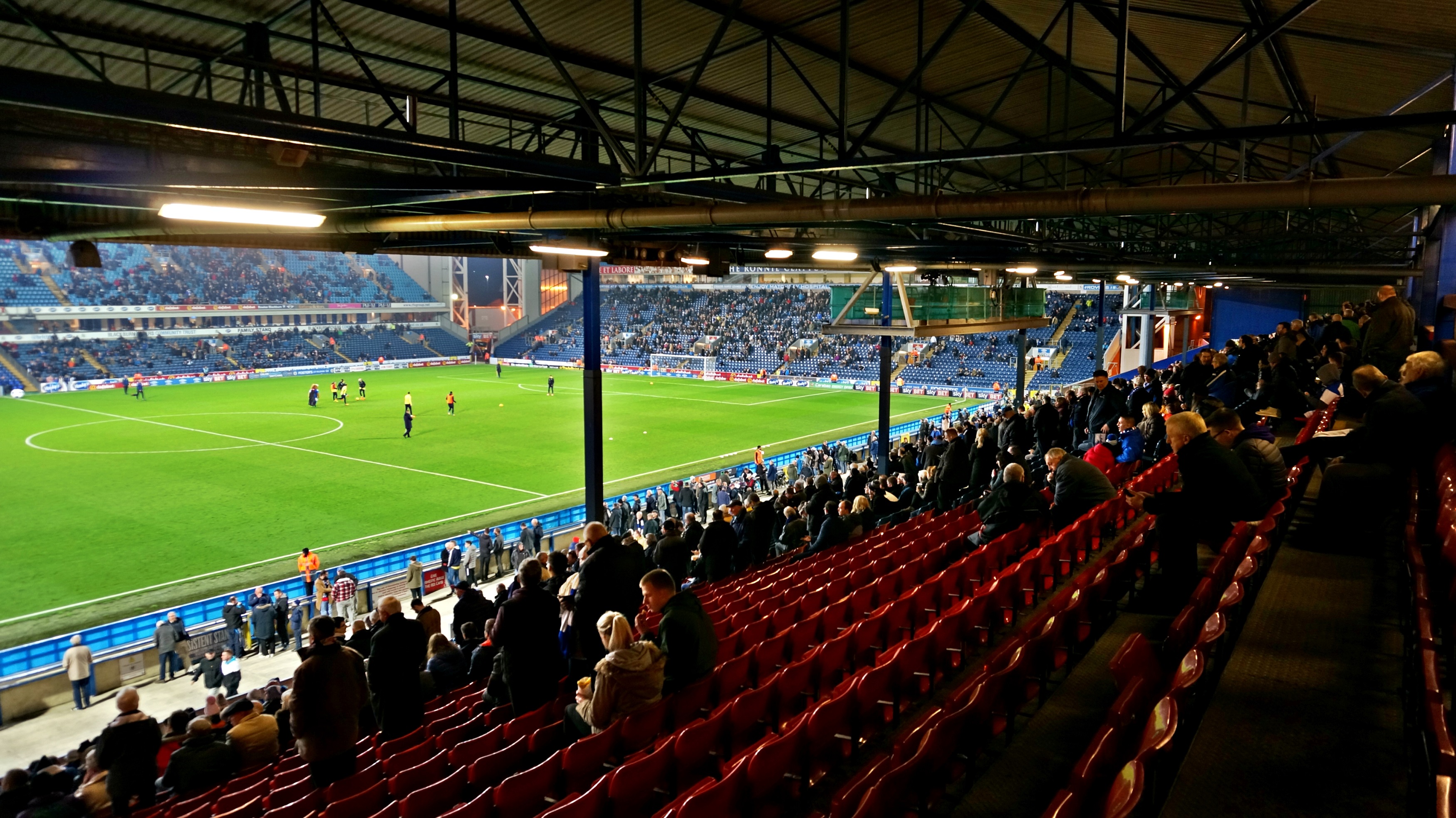 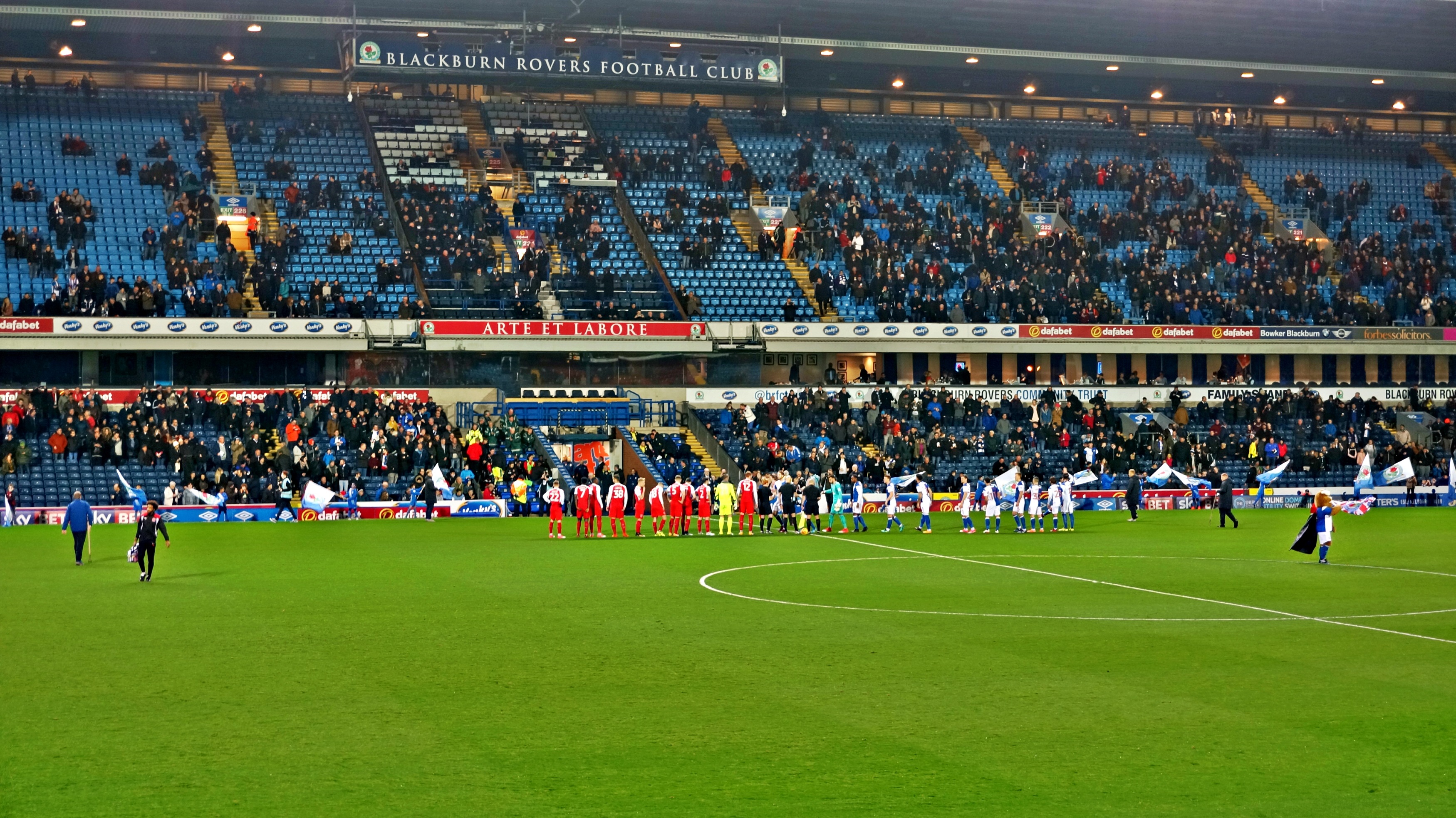 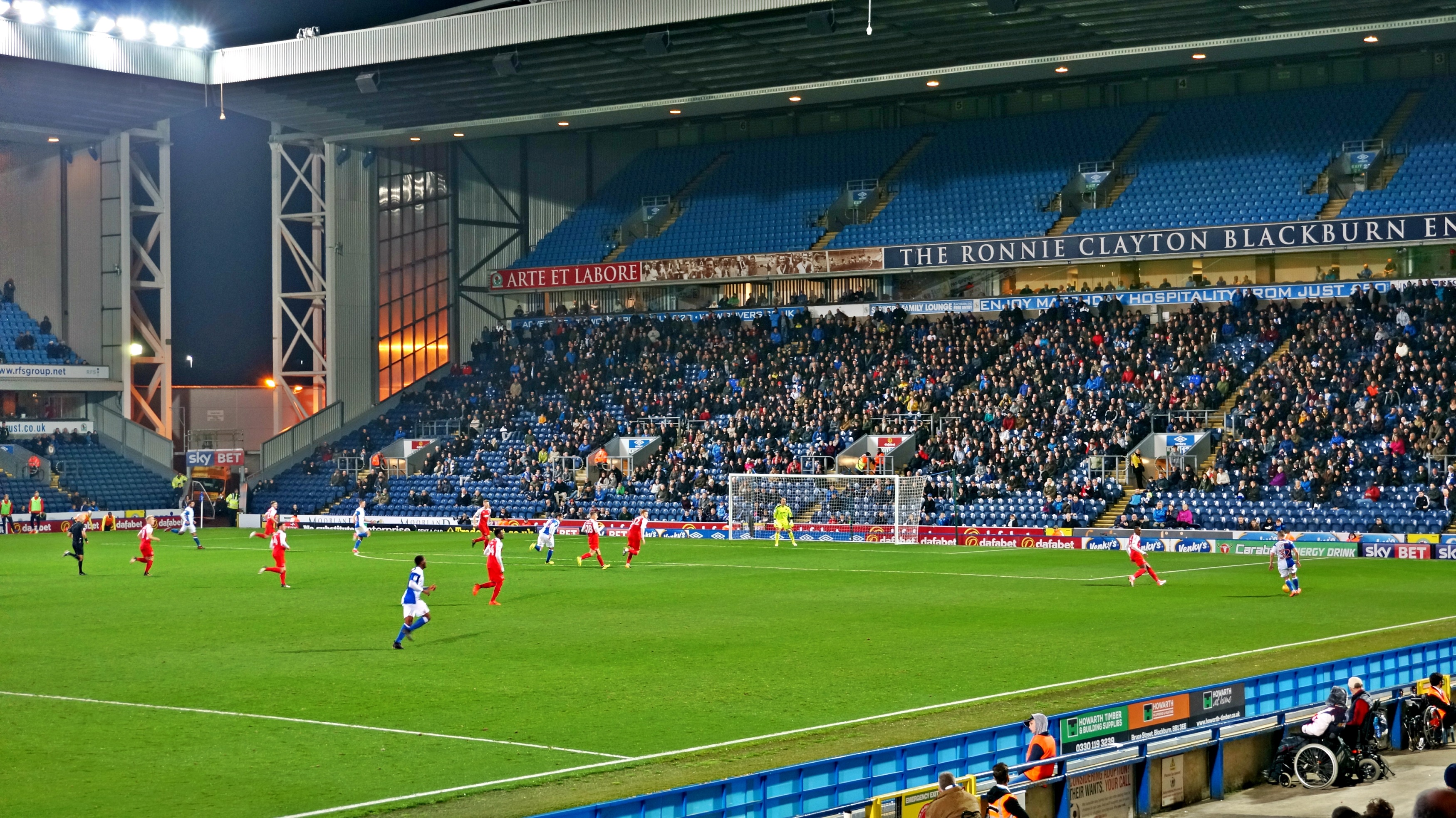 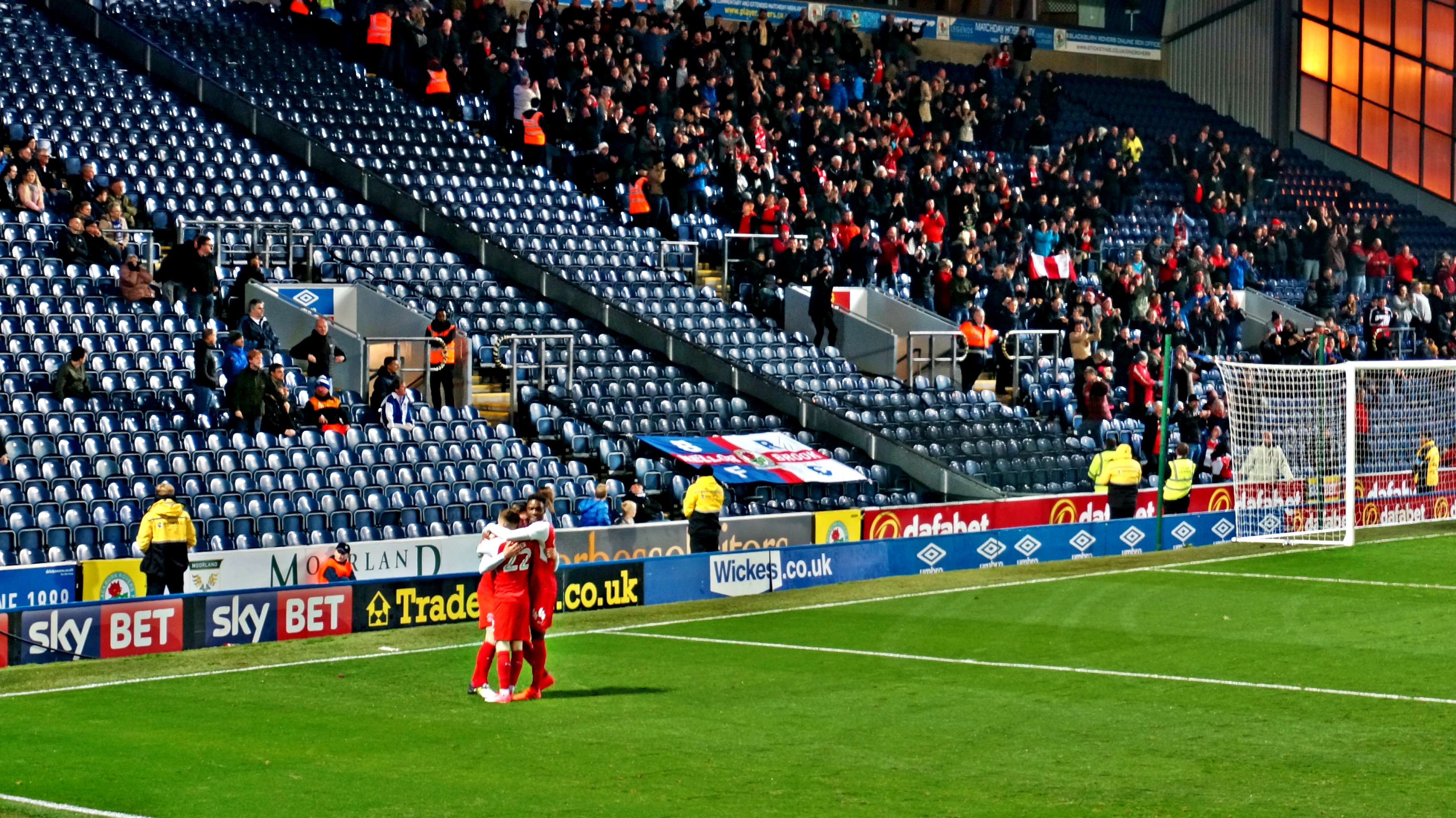 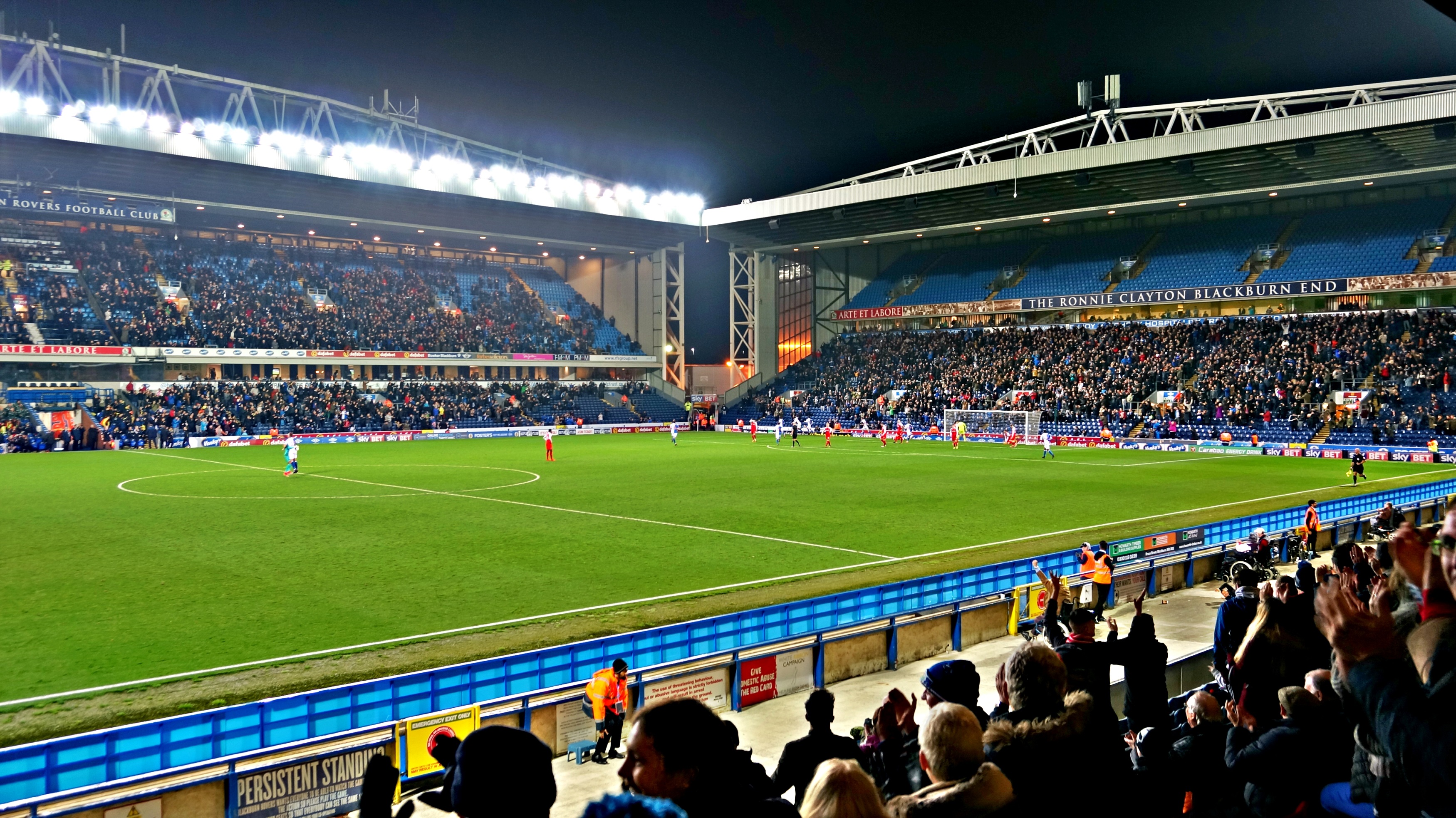 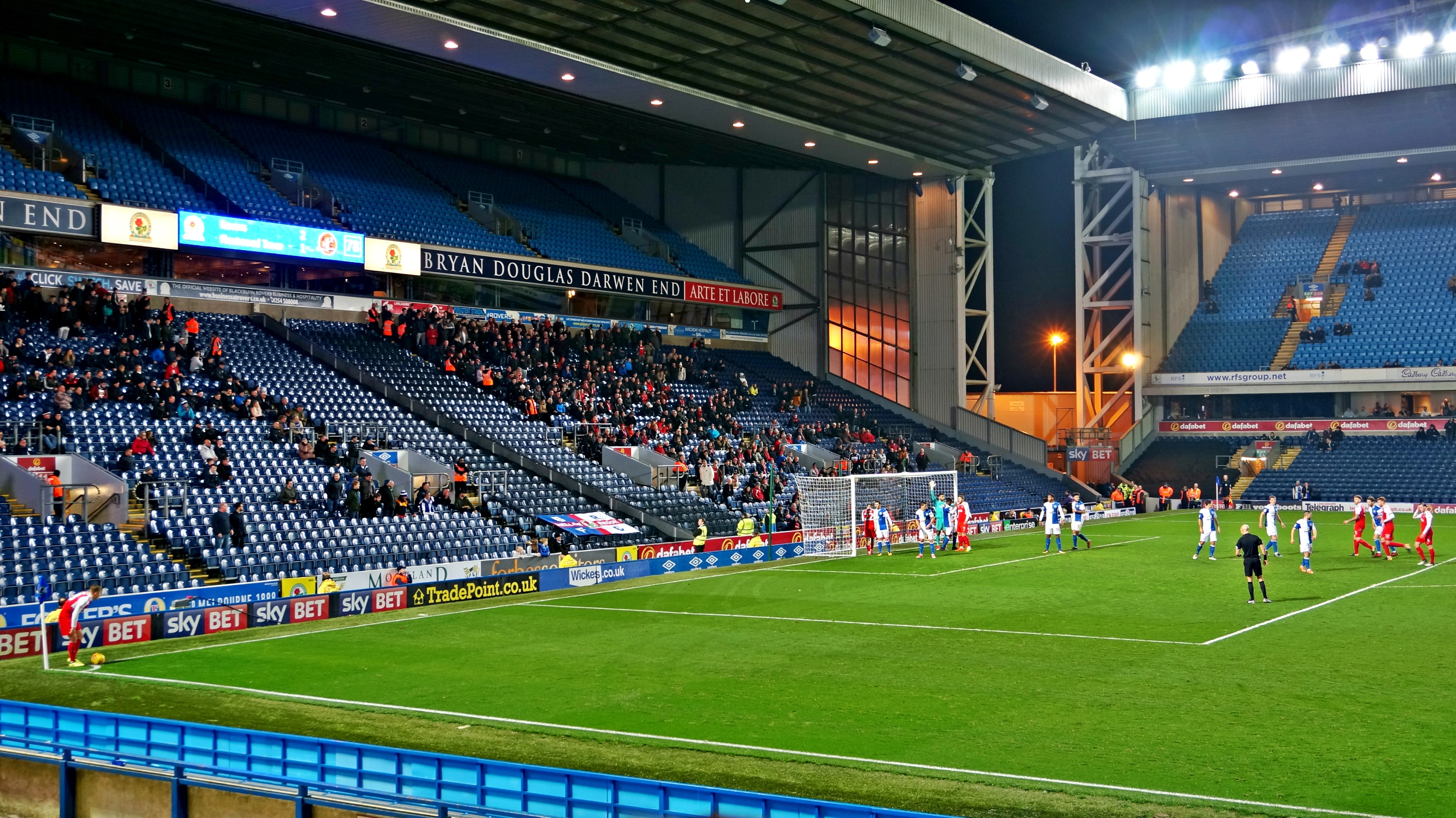 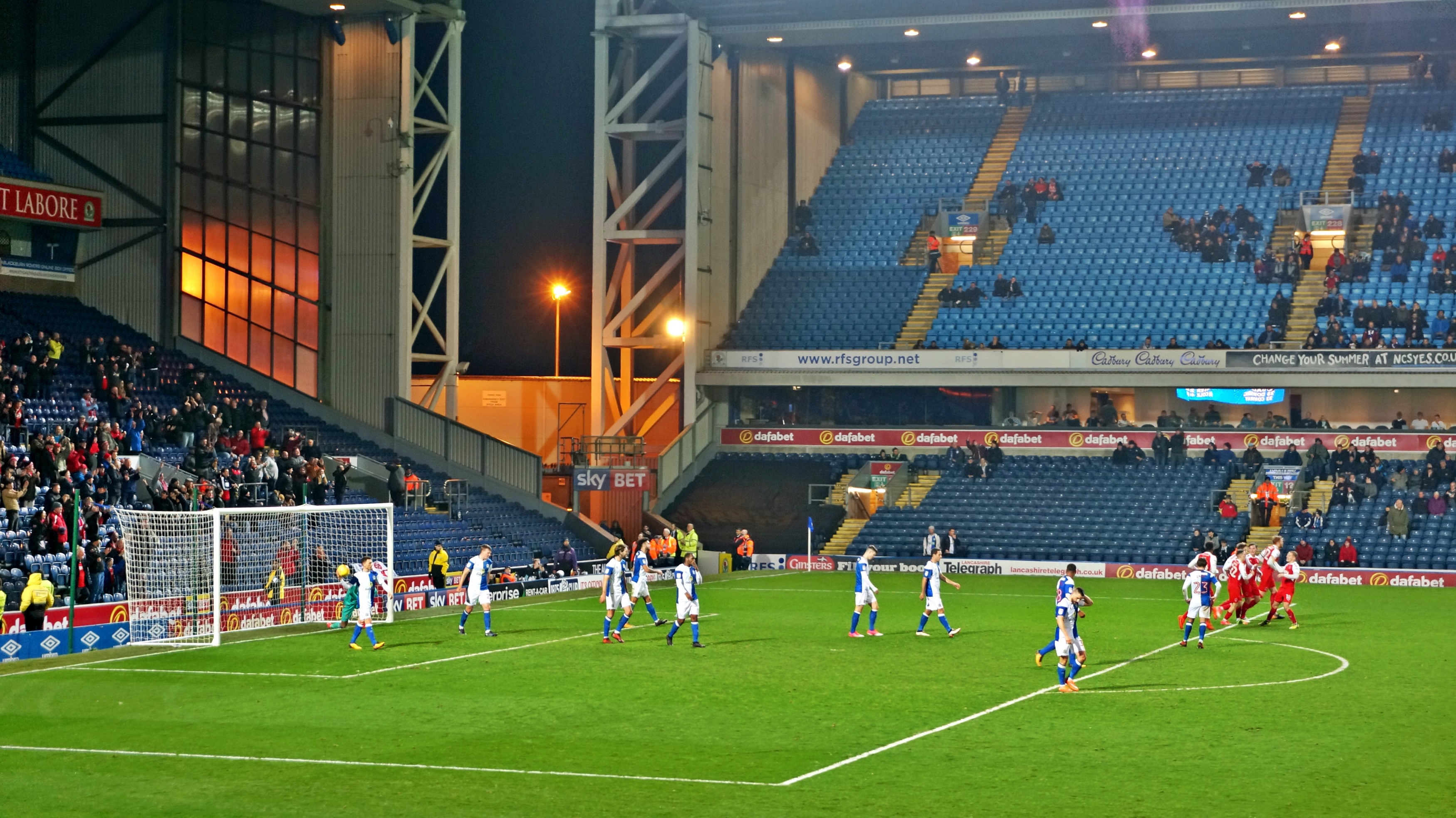 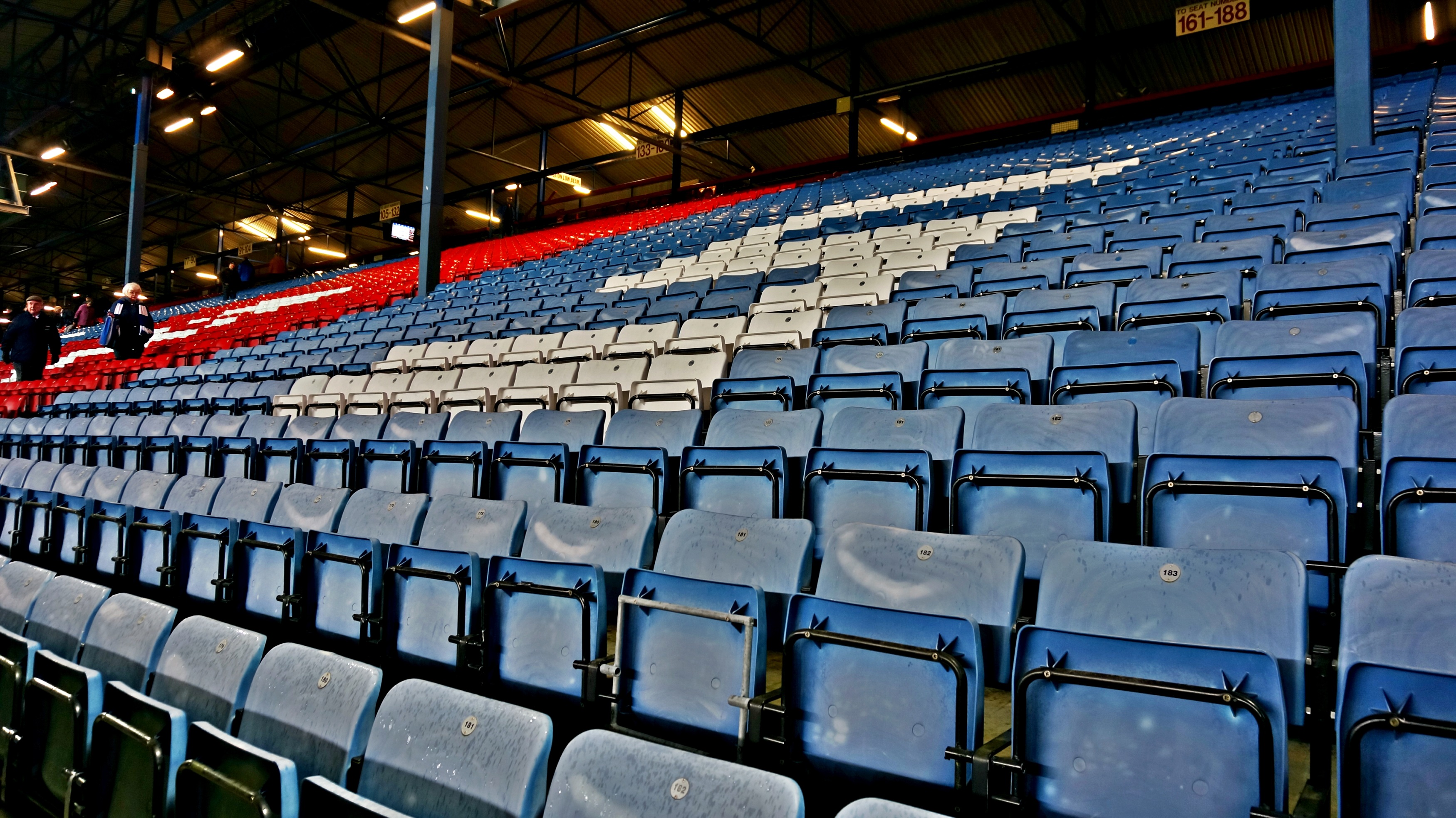