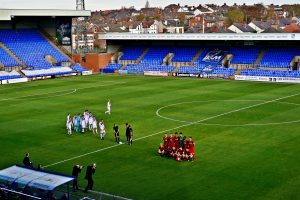 On day 3 in Manchester I took the train to Liverpool as Liverpool FC Under 19 were hosting NK Maribor in the UEFA Youth League. After an hour on the train and a 30 minute walk from the Birkenhead station we arrived at Prenton Park, the ground of Tranmere Rovers FC and the ground for today's game. Tranmere Rovers were founded in 1884 as Belmont FC and Prenton Park was built in 1912. The ground's largest-ever crowd was 24.424 for a 1972 FA Cup match against Stoke City. With 16.587 seats, the ground is currently the biggest in non-league football.

In today's game between Liverpool FC U19 and NK Maribor U19 the home team started as a whirlwind, getting in front after just 4 minutes. After only 10 minutes they had already doubled their lead after a penalty, converted by Woodburn; 2-0. Between these 2 goals Maribor got a huge chance but their striker still almost hit the corner flag.. After the 2nd goal the game got a bit slower with less chances but still Liverpool played great football. Same kind of story in the 2nd half, in which Liverpool scored a 3th with 2 more minutes to go; 3-0. A calm afternoon for the young Reds, who are coached by Steven Gerrard. 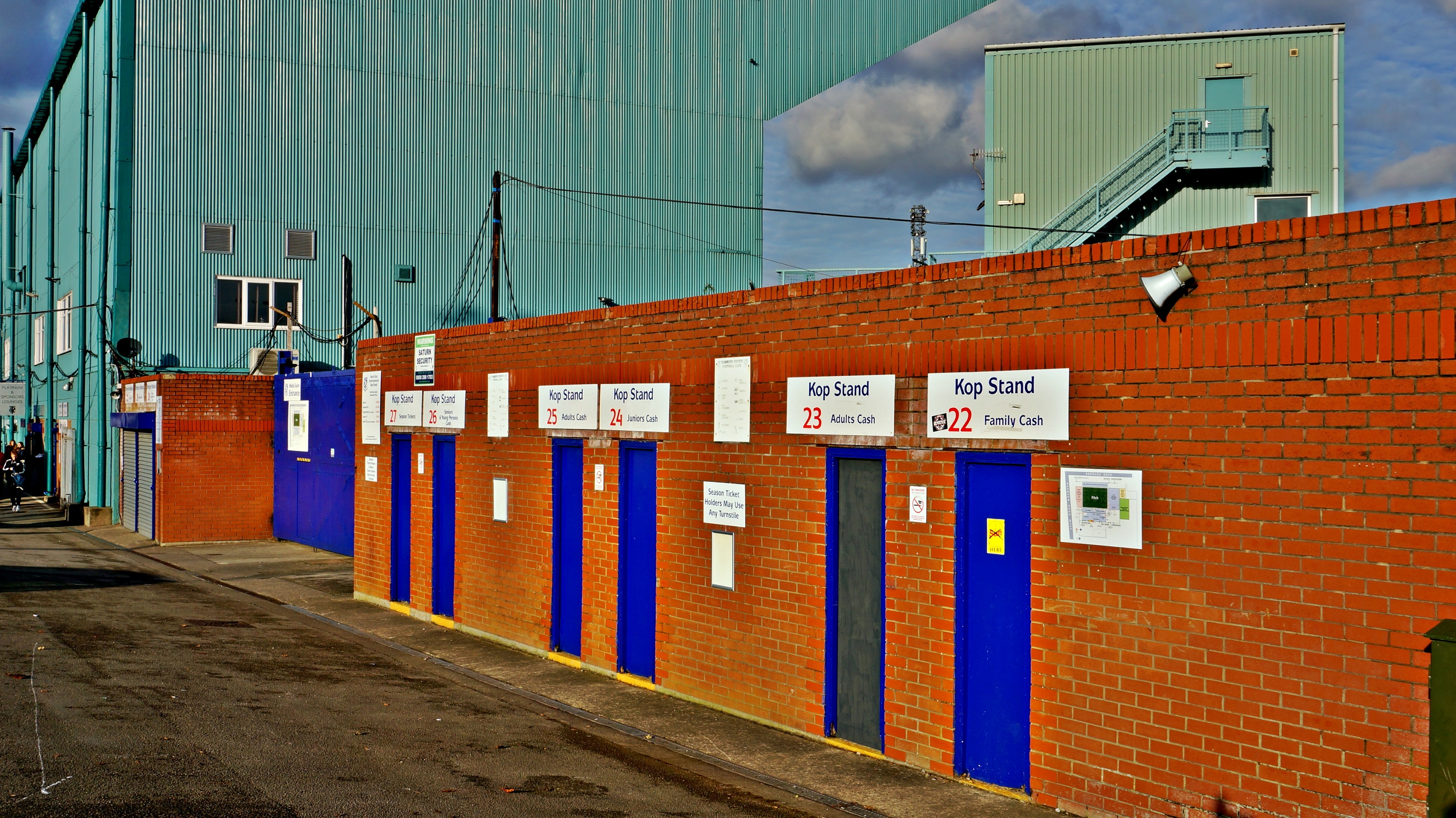 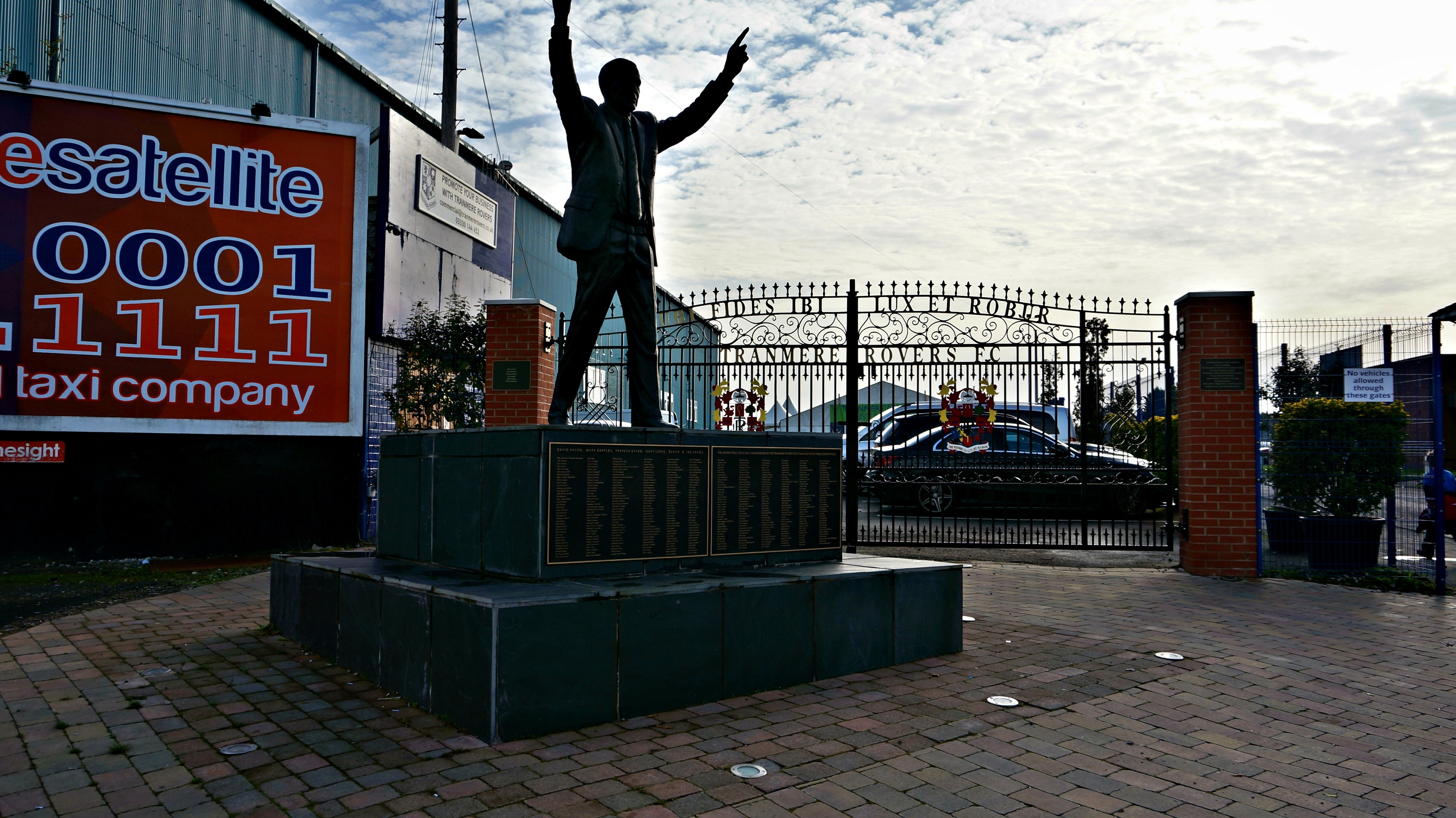 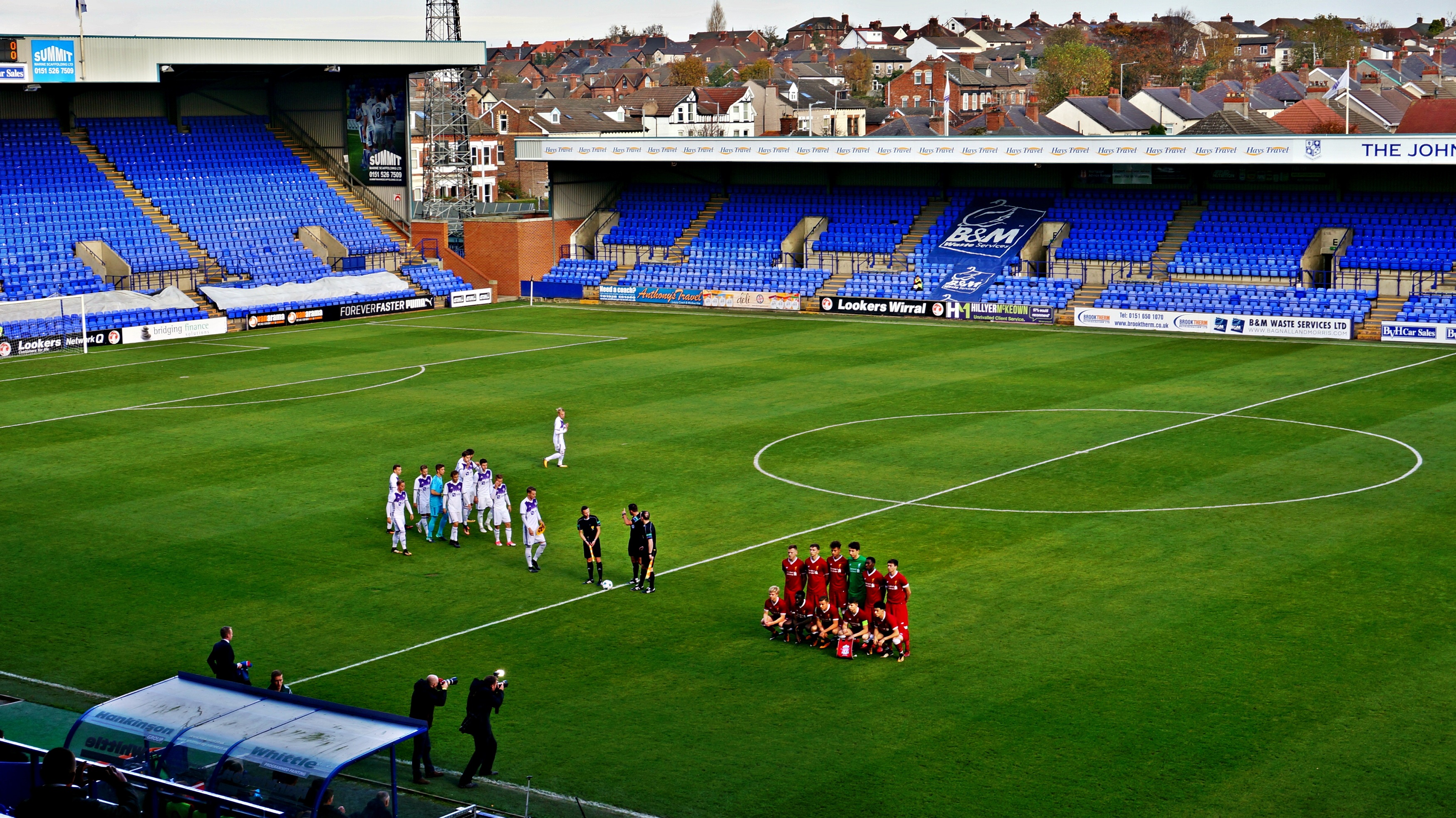 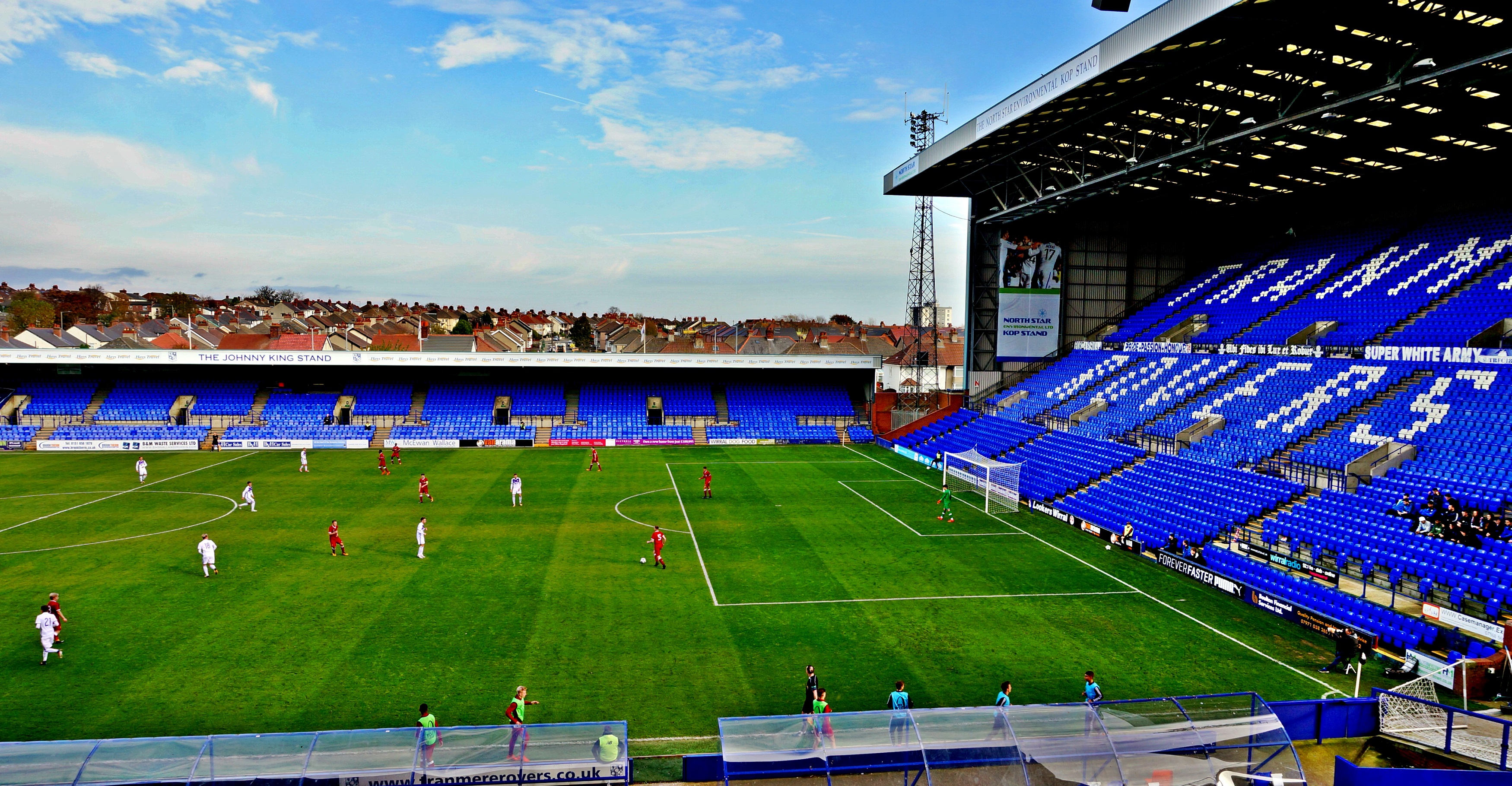 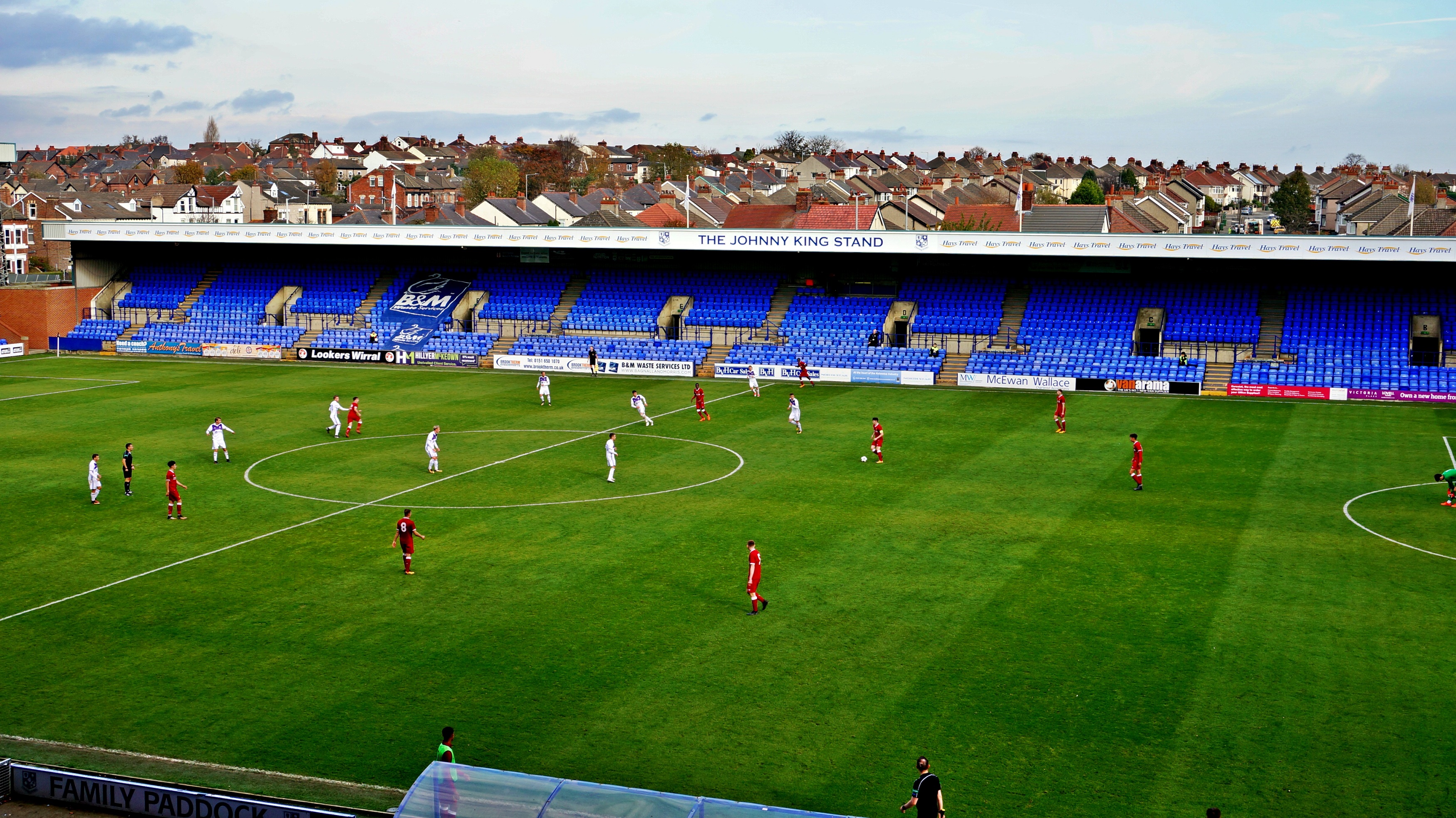 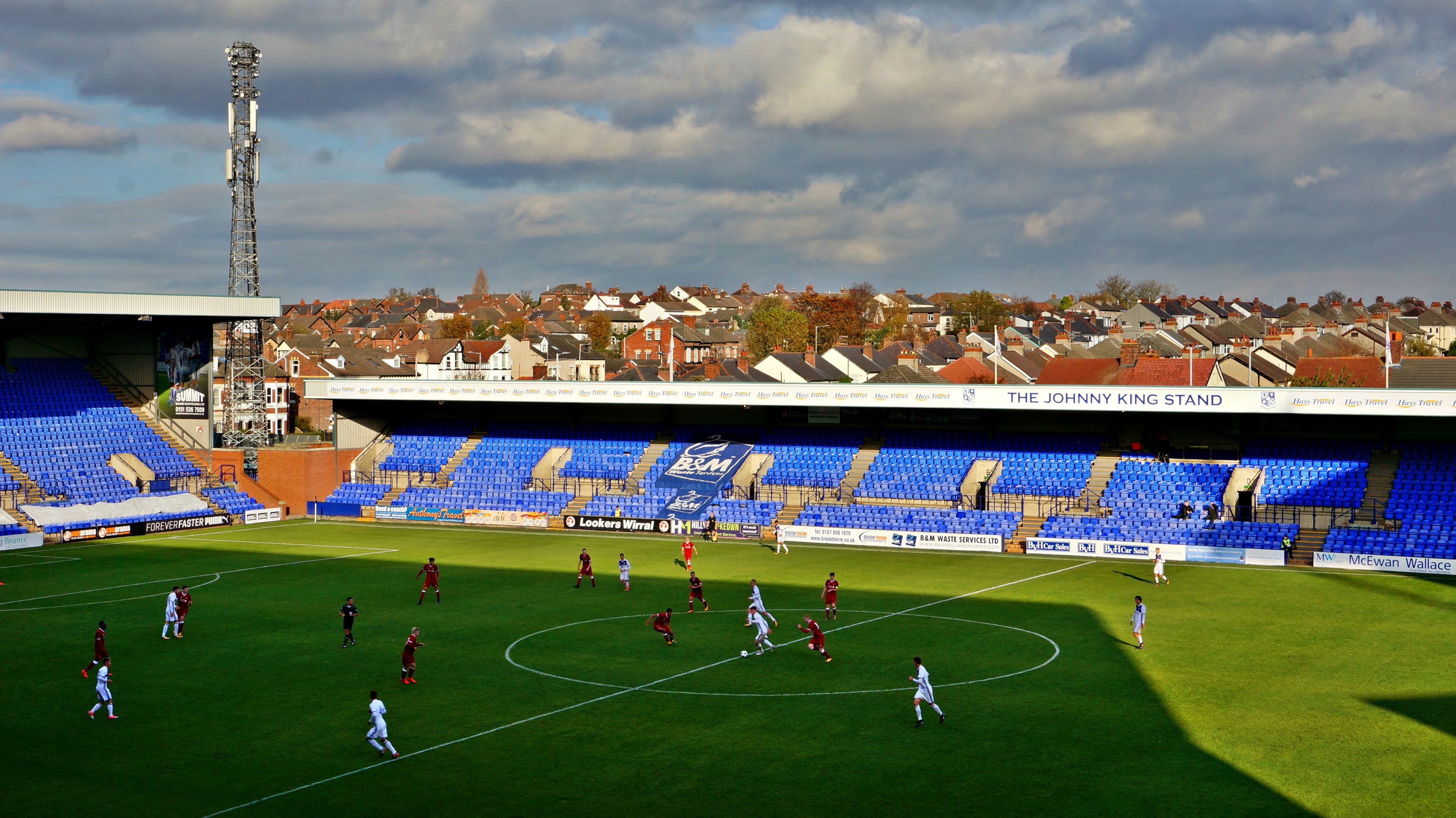 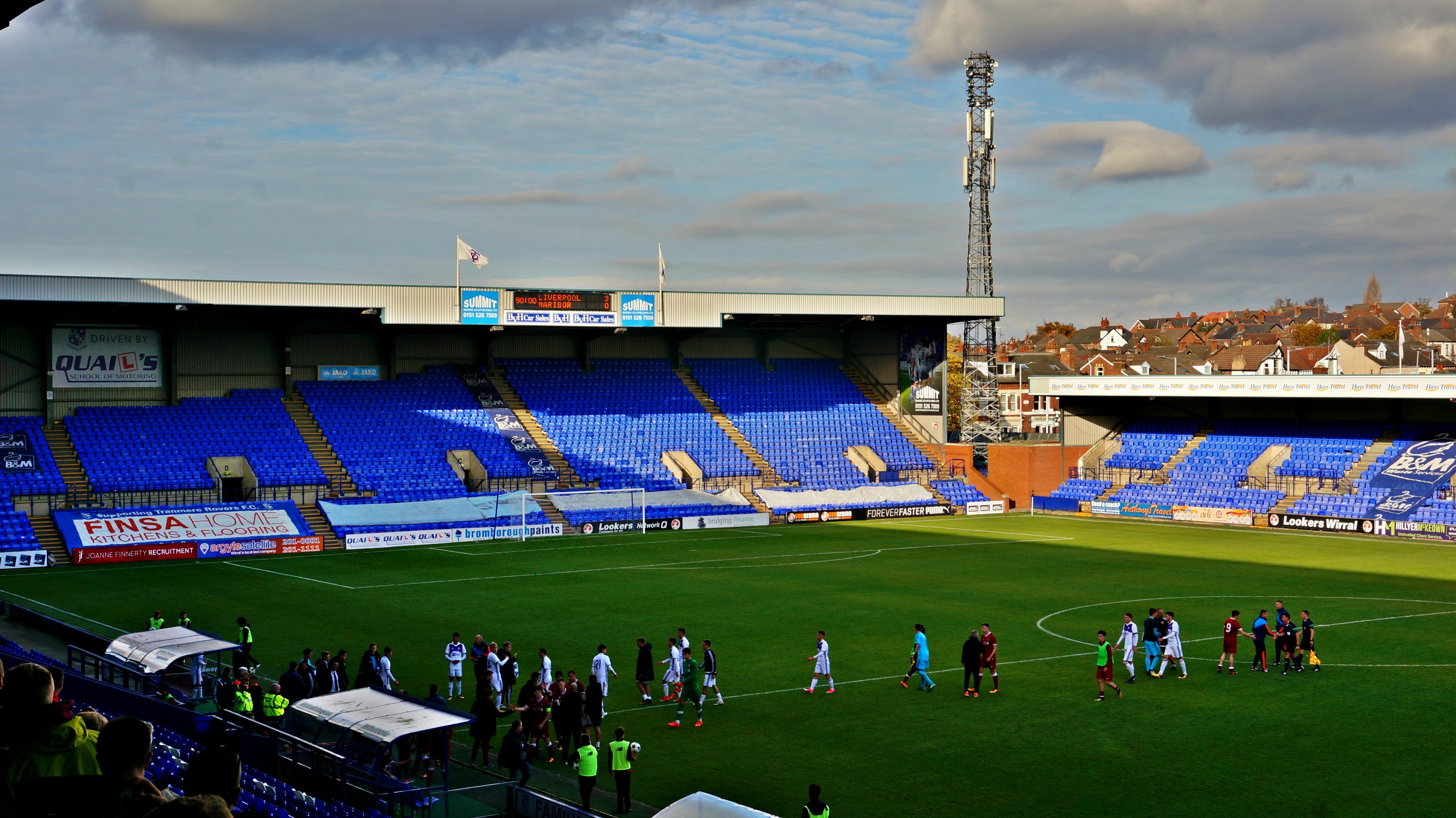 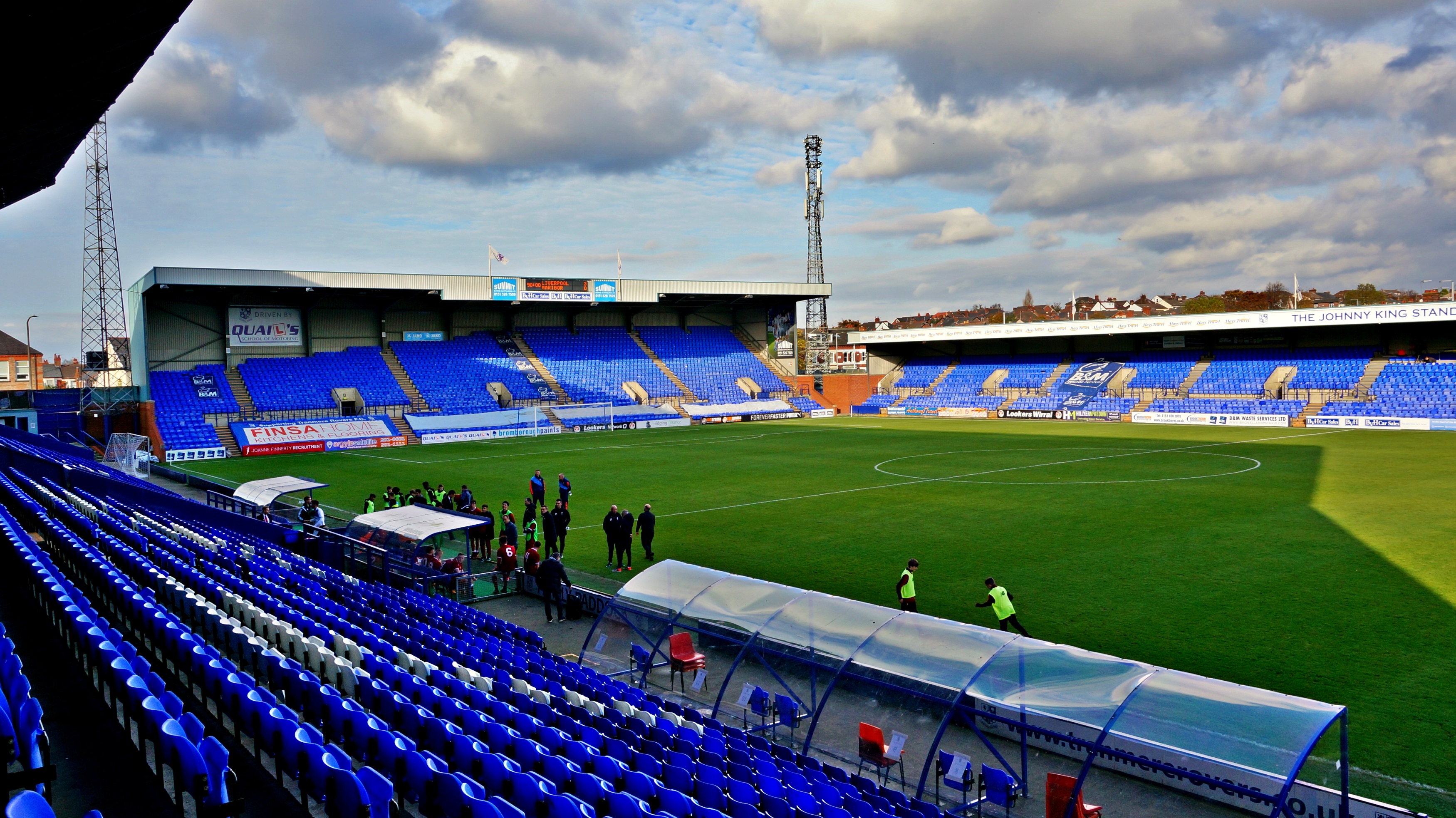