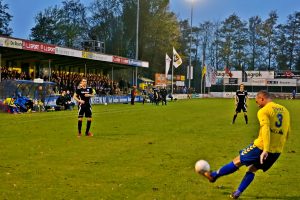 First game of this Saturday is at the 3th level of Dutch football as FC Lisse hosted GVVV at Sportpark Ter Specke. The ground can hold nearly 7.000 fans but is about to be taken down and will be replaced by a brand new ground. FC Lisse was founded in 1981 when Sportclub Lisse and Lisser Boys merged. Since 1982 the club promoted every few years, which means they managed to gain 5 times promotion in 25 years, bringing them step by step to the 3th tier of Dutch football.

In today's game against GVVV the visitors were the absolute favourites as they are currently doing much better in competition than the home team. GVVV also ended in 2nd position last season behind Jong AZ. In the first half the visitors were the better side but they didn't manage to score a goal, resulting in a goalless first half; 0-0. Against all odds FC Lisse got in front on the hour mark and they even doubled their lead only 4 minutes later; 2-0. From this moment on the game was played. Both sides got a few more small chances but none of these were dangerous. 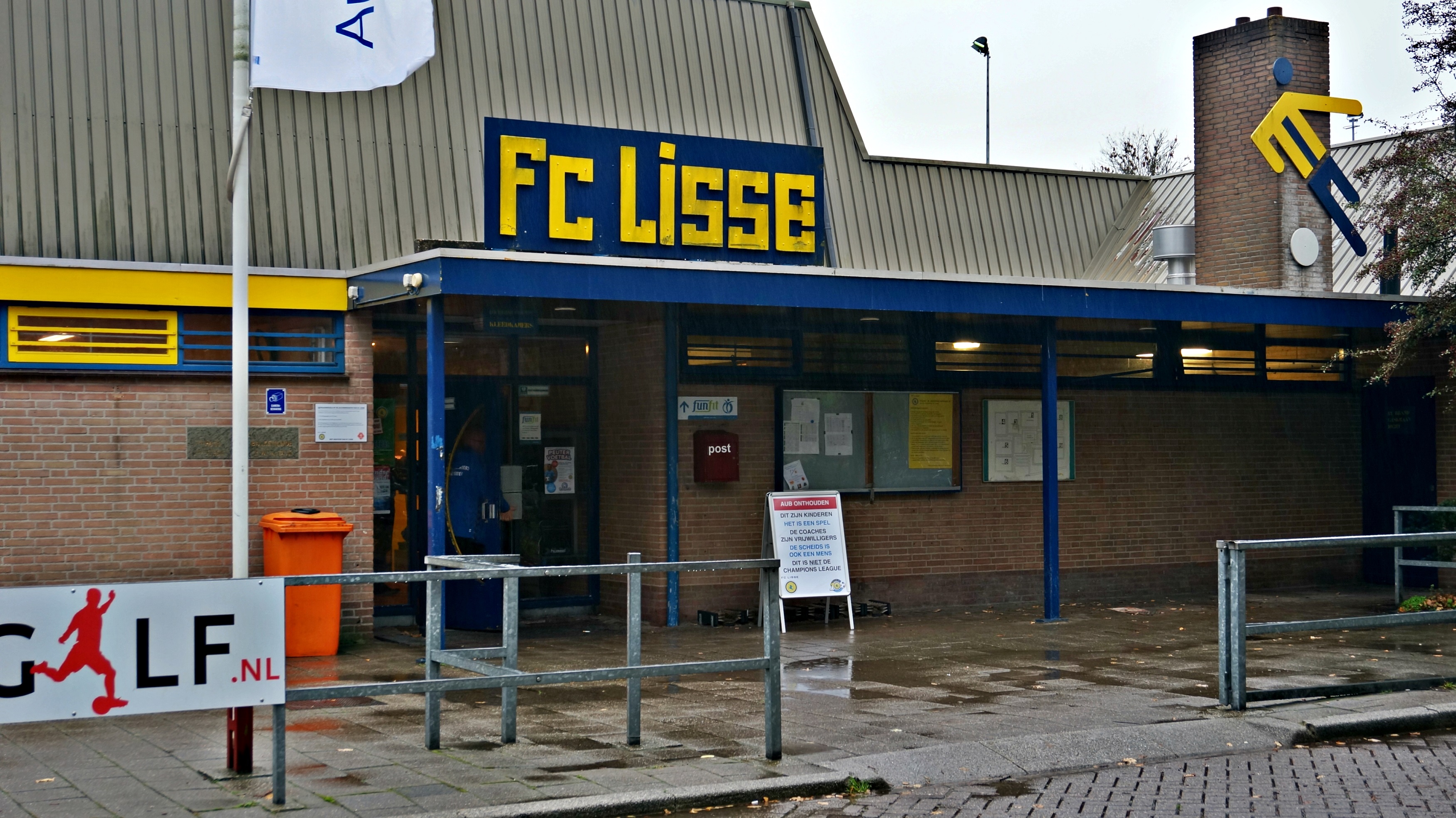 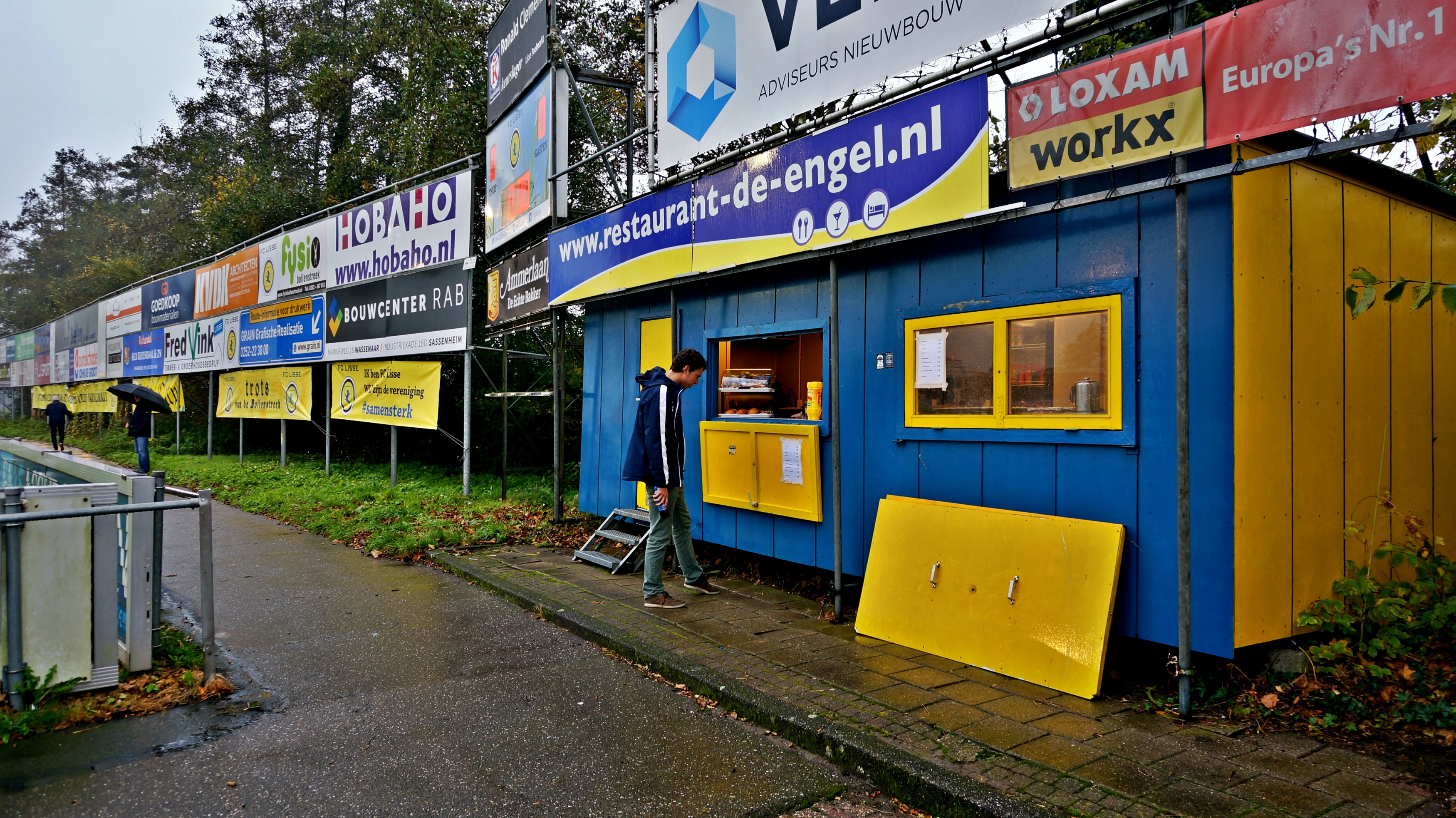 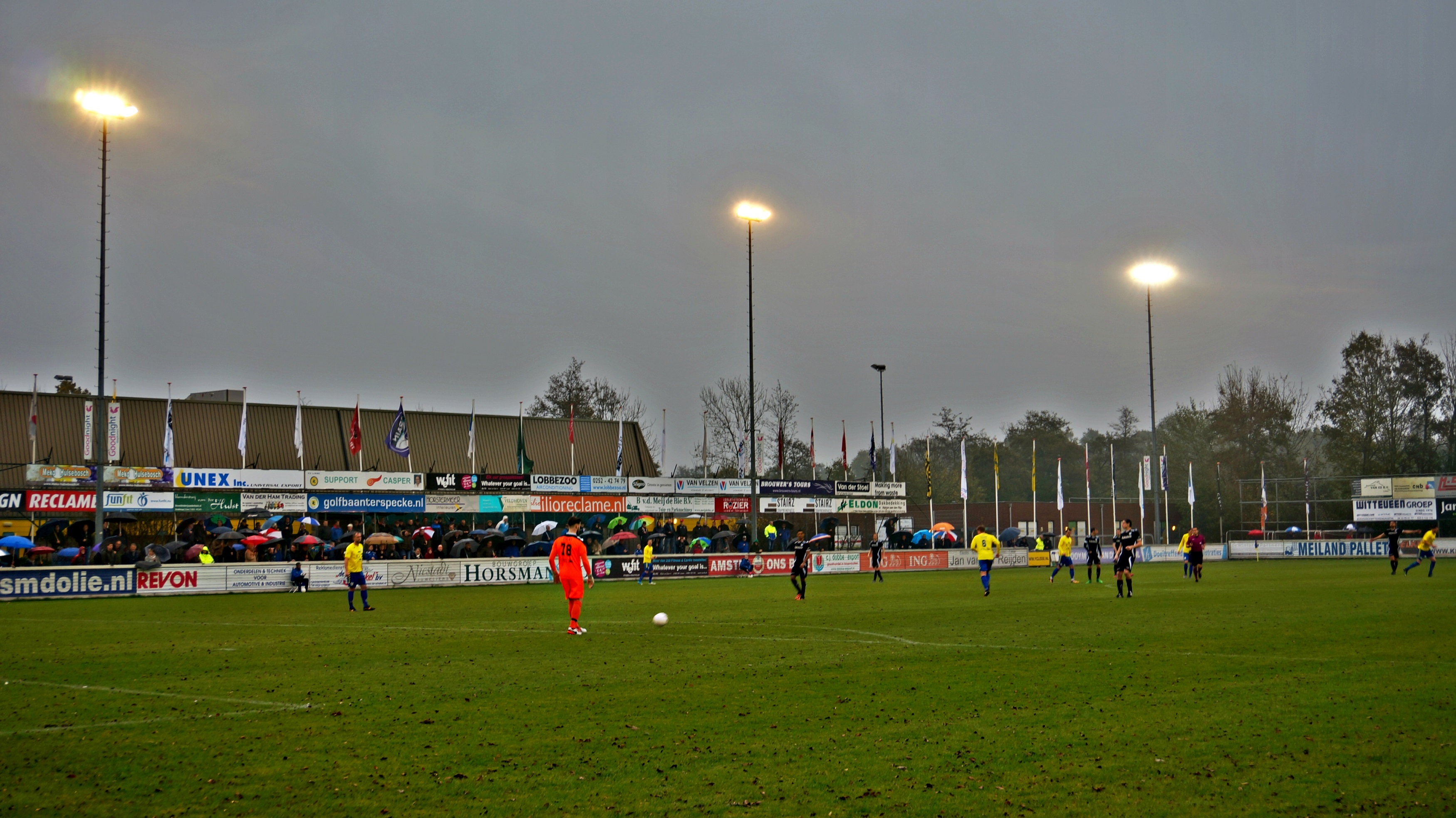 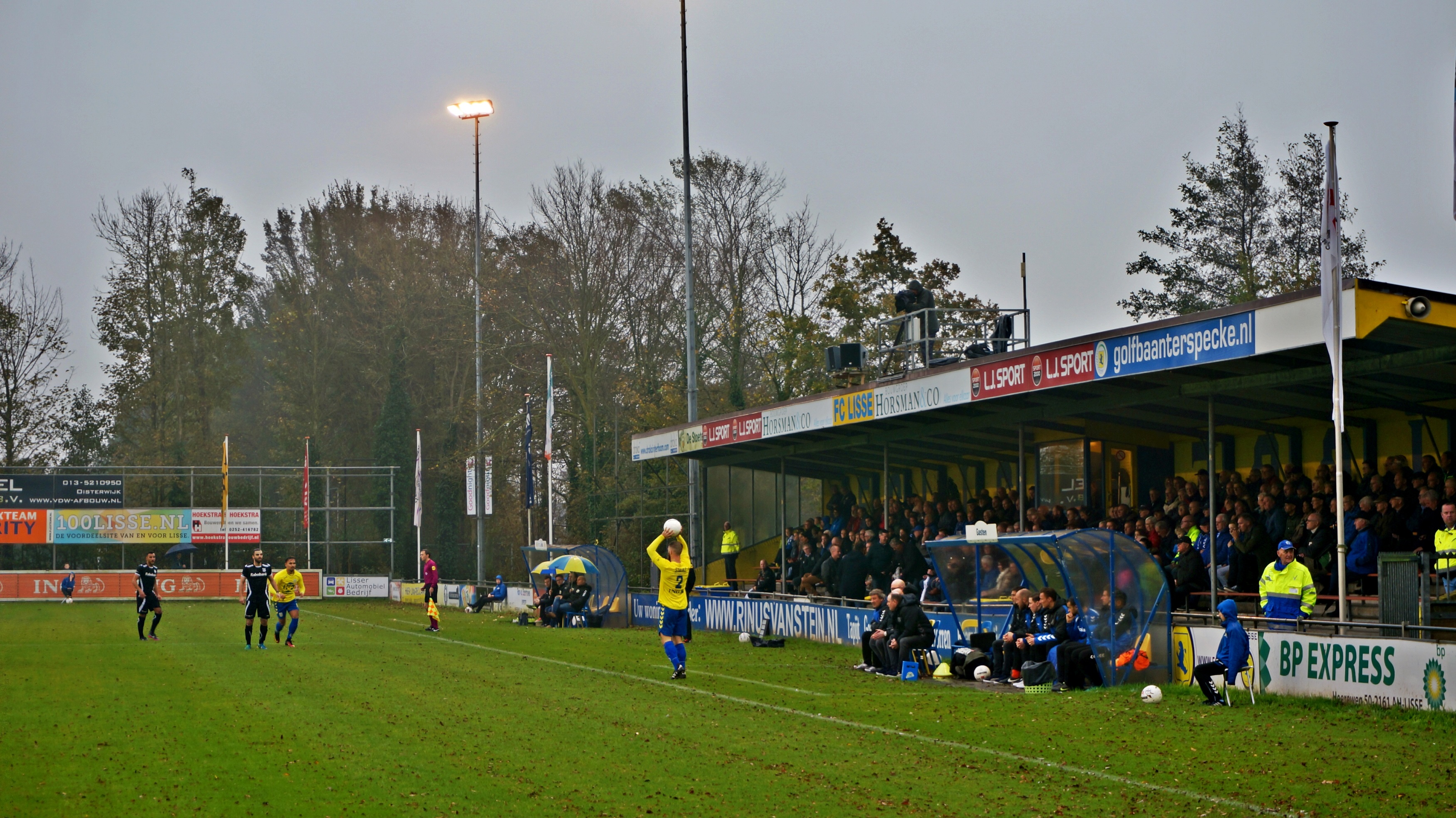 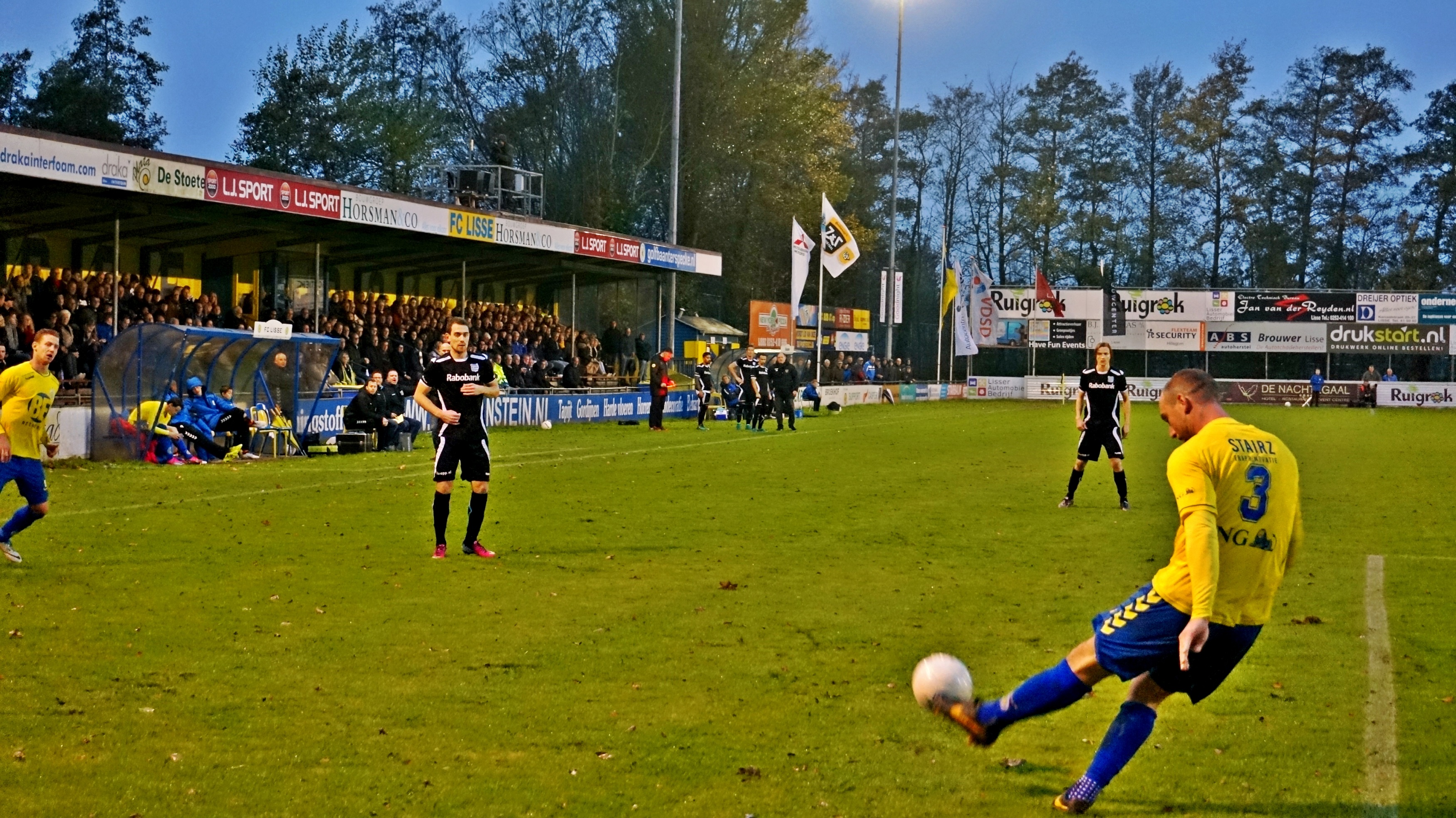 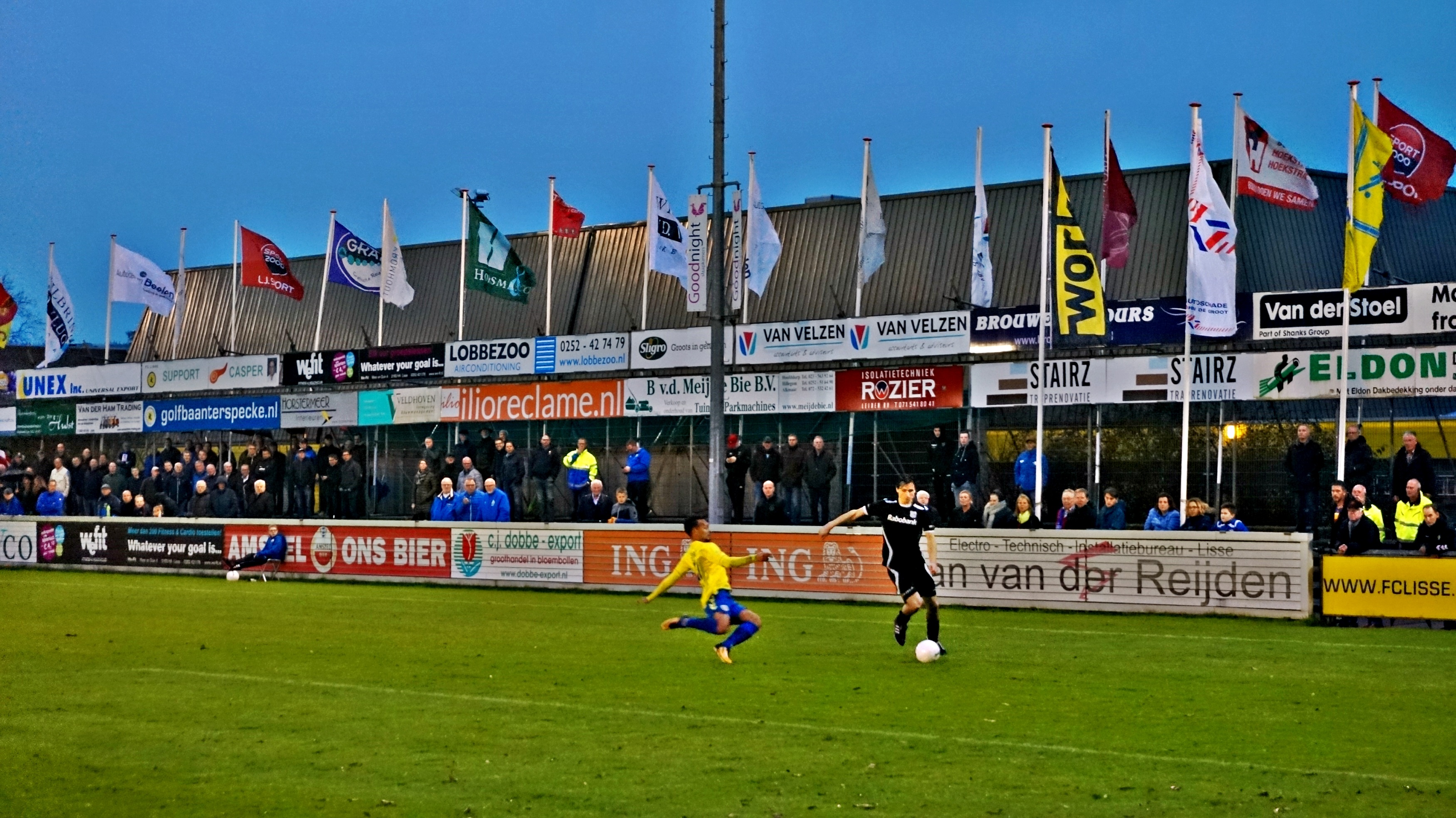 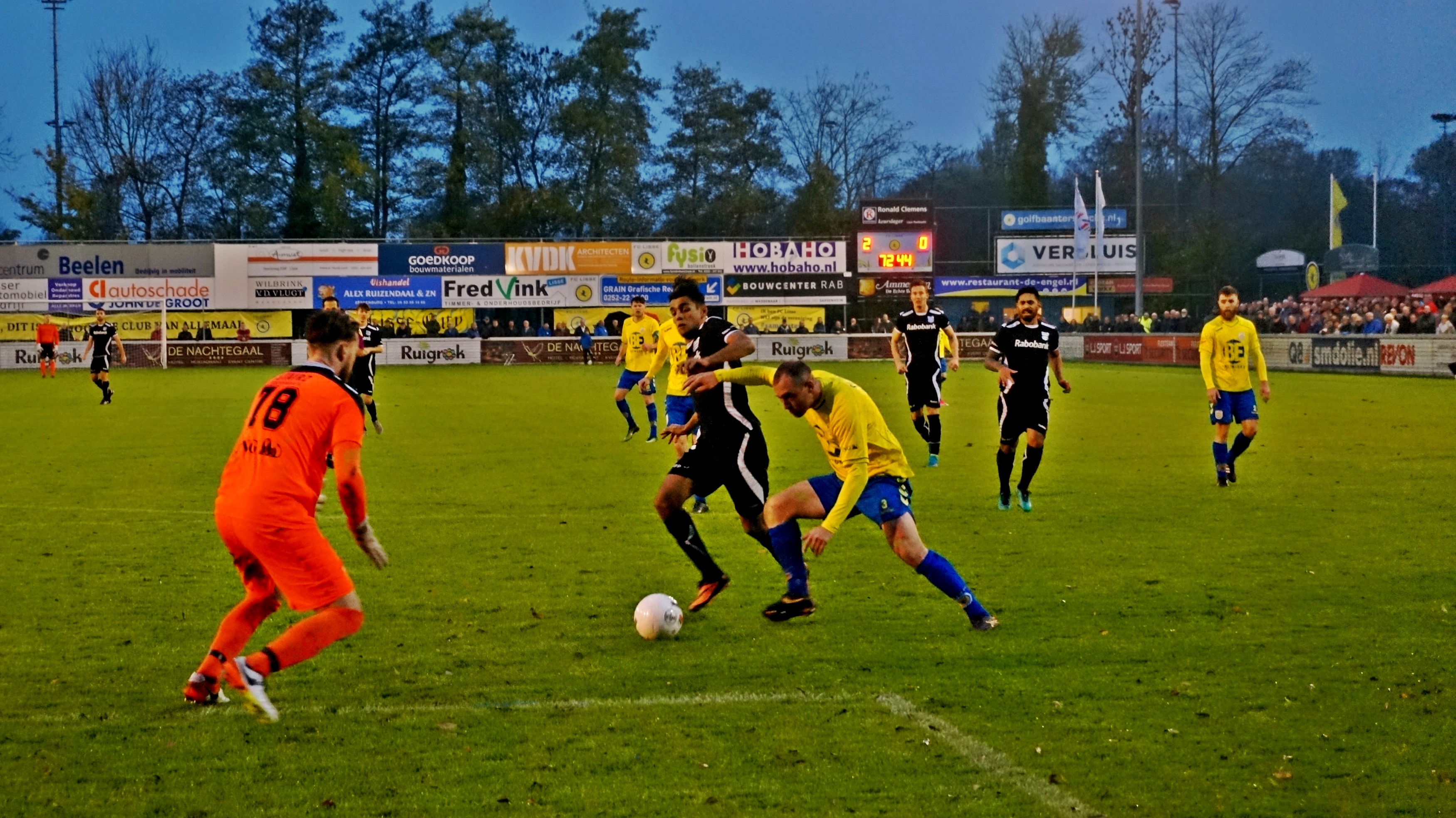