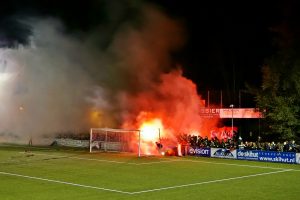 After 3 great days in England, I went to the Netherlands as I was told a big derby would be played. After visiting FC Lisse I went to HBS Craeyenhout, who were hosting their neighbours from HV & CV Quick. On the road to the game, we heard on the radio that the entire football-minded part of Den Haag was on it's way to the game; 3.500 people showed up for this 4th-tier derby.

Today's game against their neighbours from HV & CV Quick is also called the "Bosjes van Pex Derby". The visitors came by foot as their ground is just next door. A lot of pyro and fireworks were used before and during the game, resulting in a few short breaks before and during the game. The home team got in front but the visitors equalized only a few minutes later; 1-1 at the break. Straight after the break the visitors made it 1-2 and when the HBS goalkeeper went up front for a corner with only a few more minutes to go, Quick made it 1-3 after a 'quick' counter, followed by a pitch invasion. After the pitch was cleared again, the remaining the minutes were played and followed by another pitch invasion.

All in all good game to watch but especially the atmosphere made it very well. Great to see how 2 rivals can play each other nowadays, with 3.500 fans showing up and without crowd trouble or anything else. I'm already looking forward to the return. 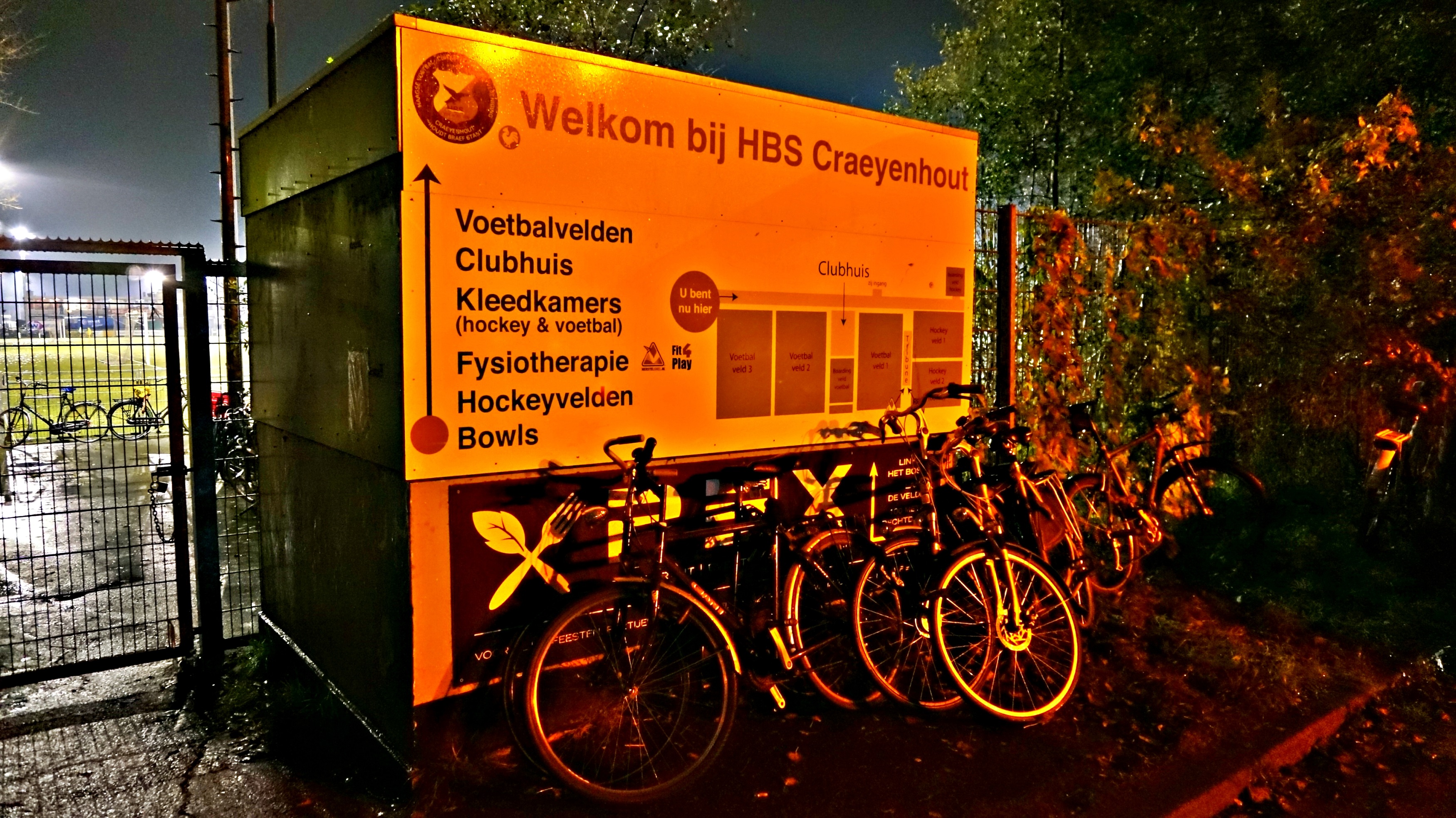 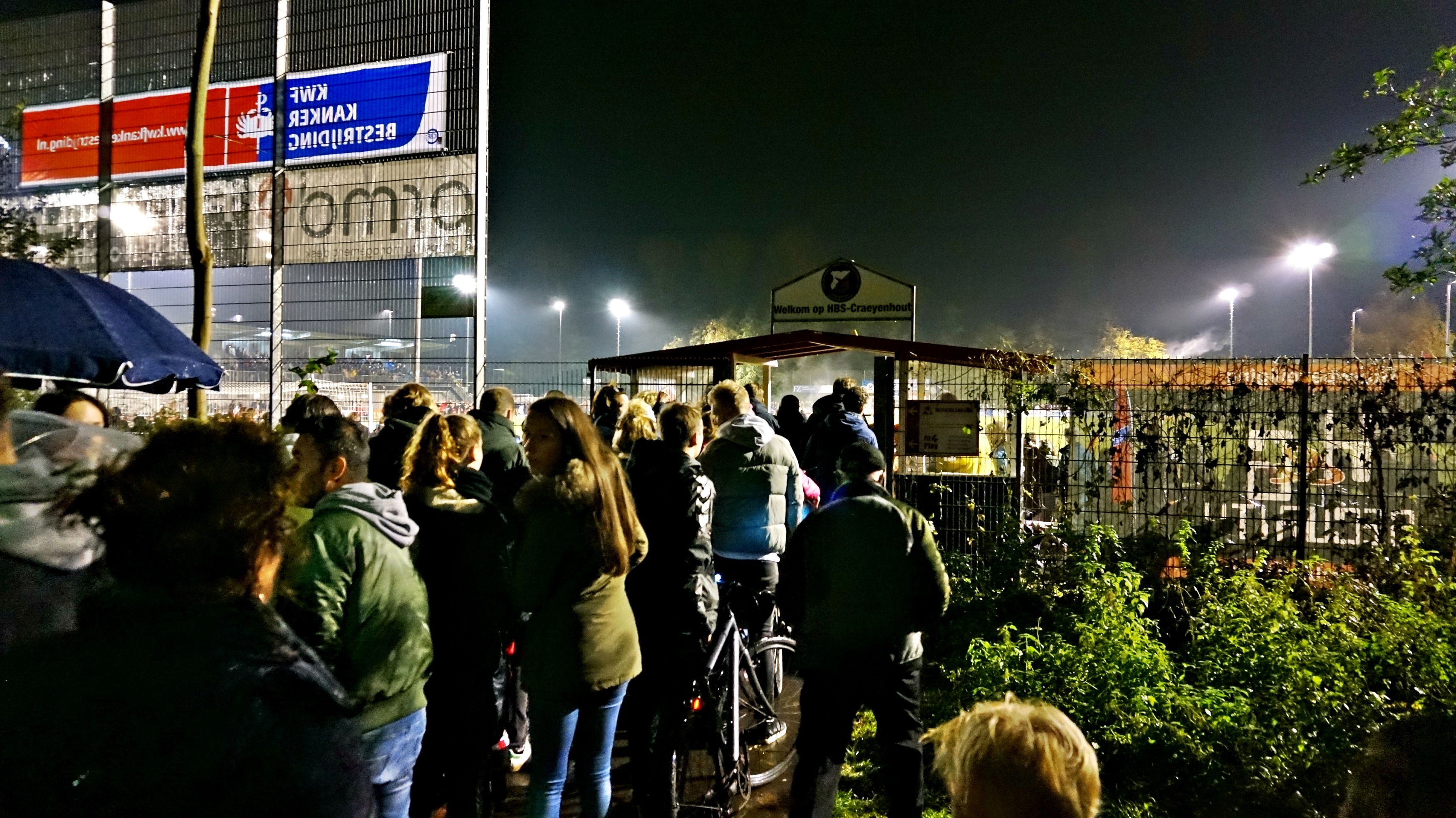 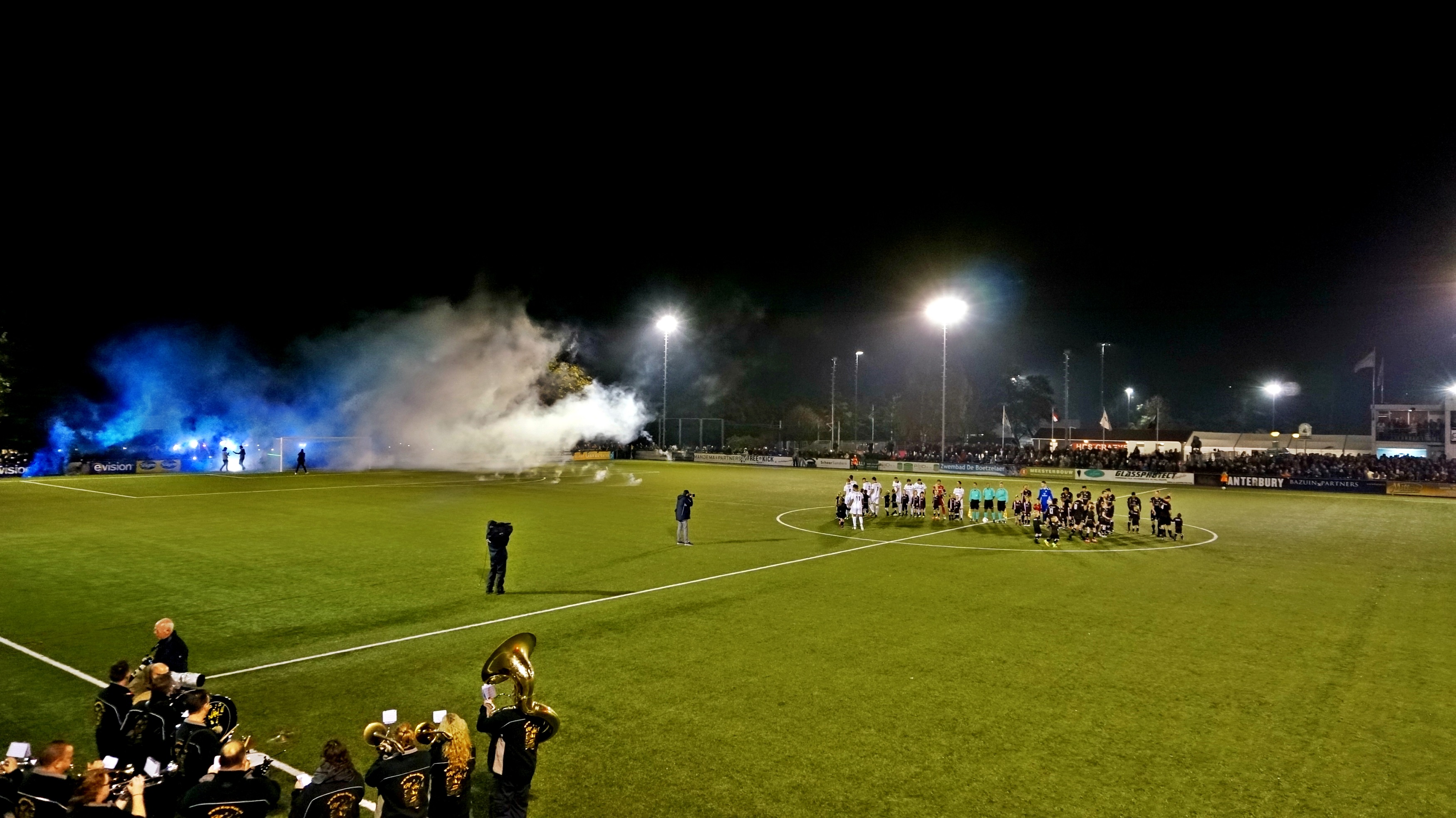 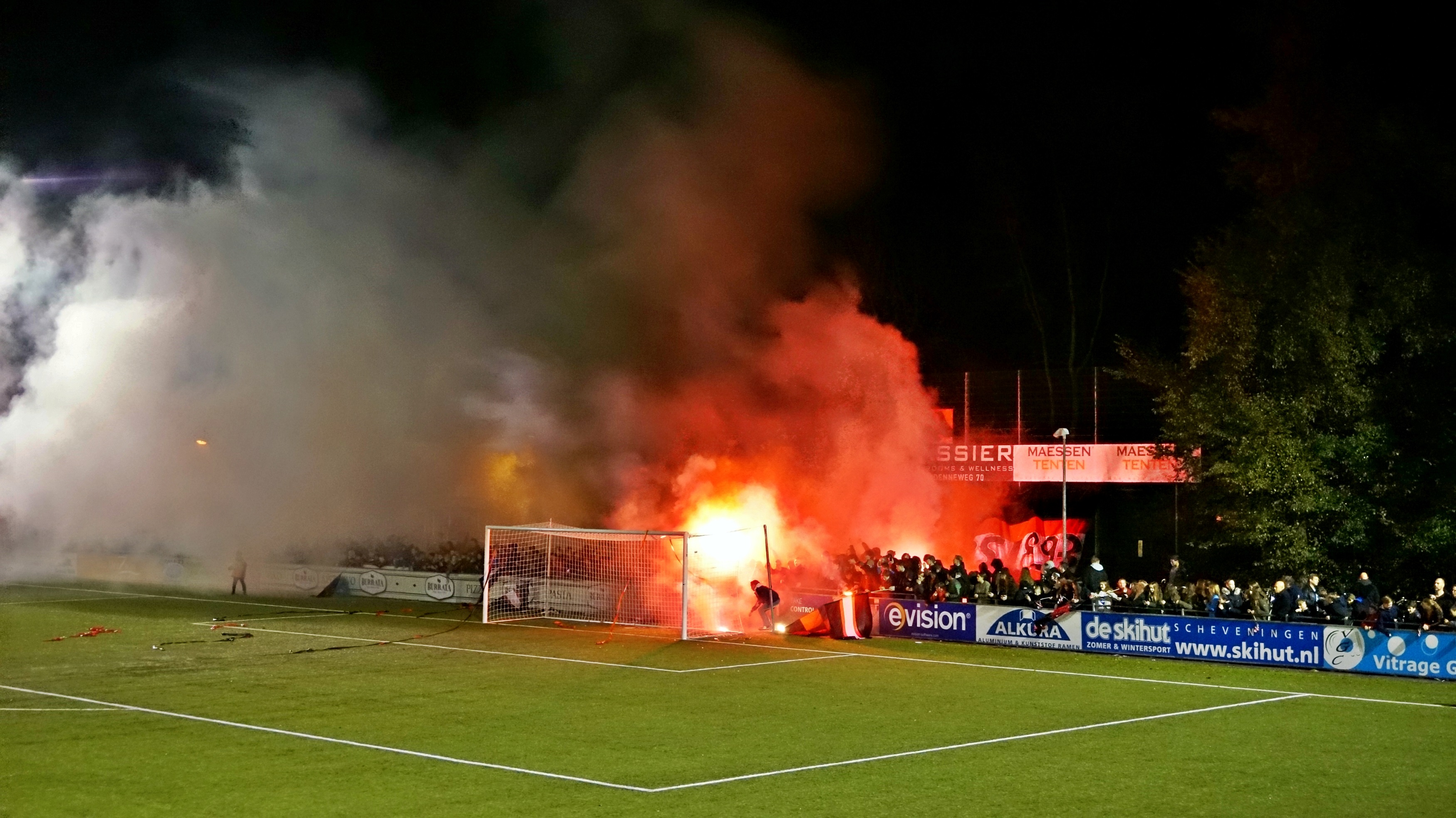 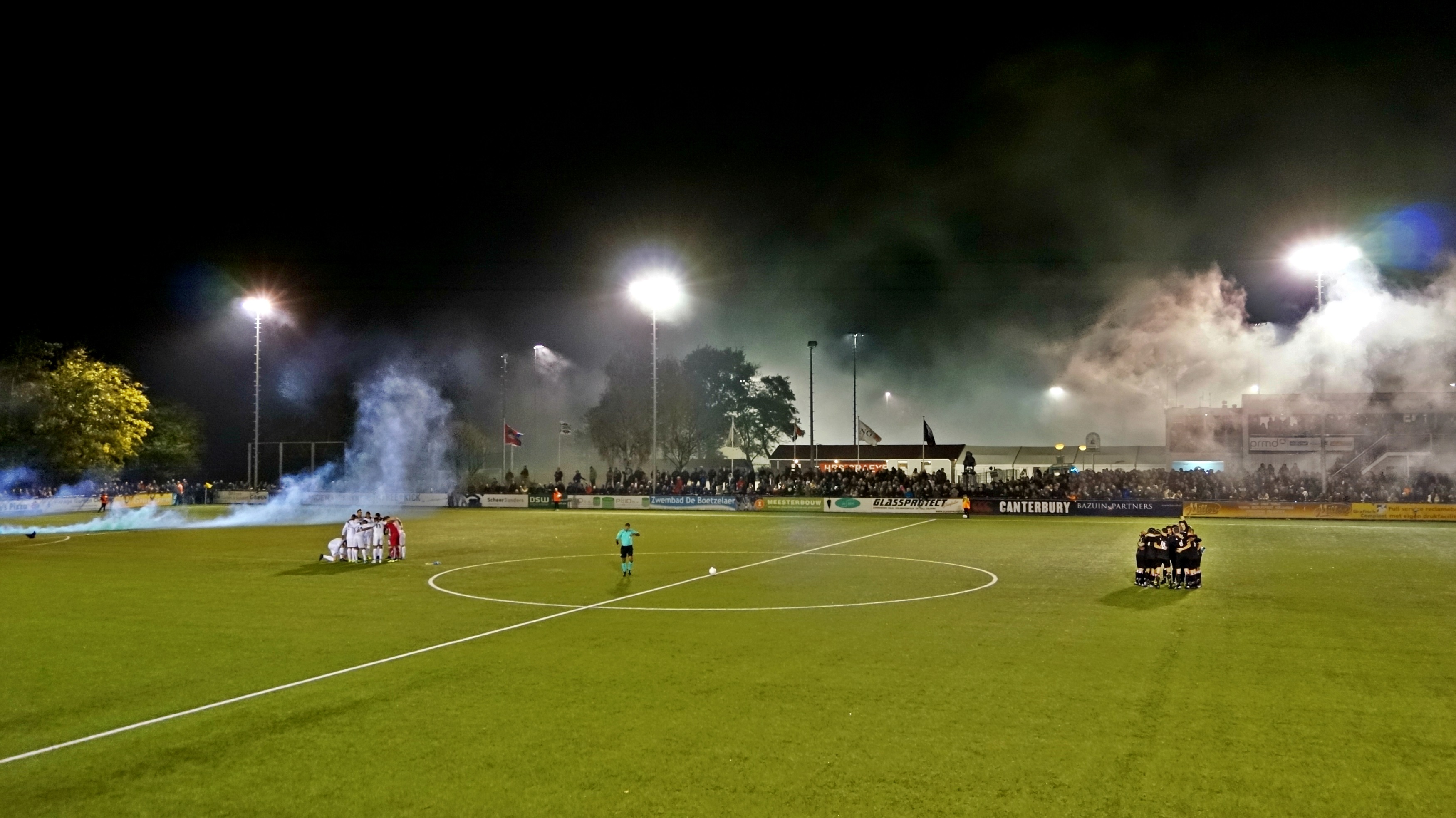 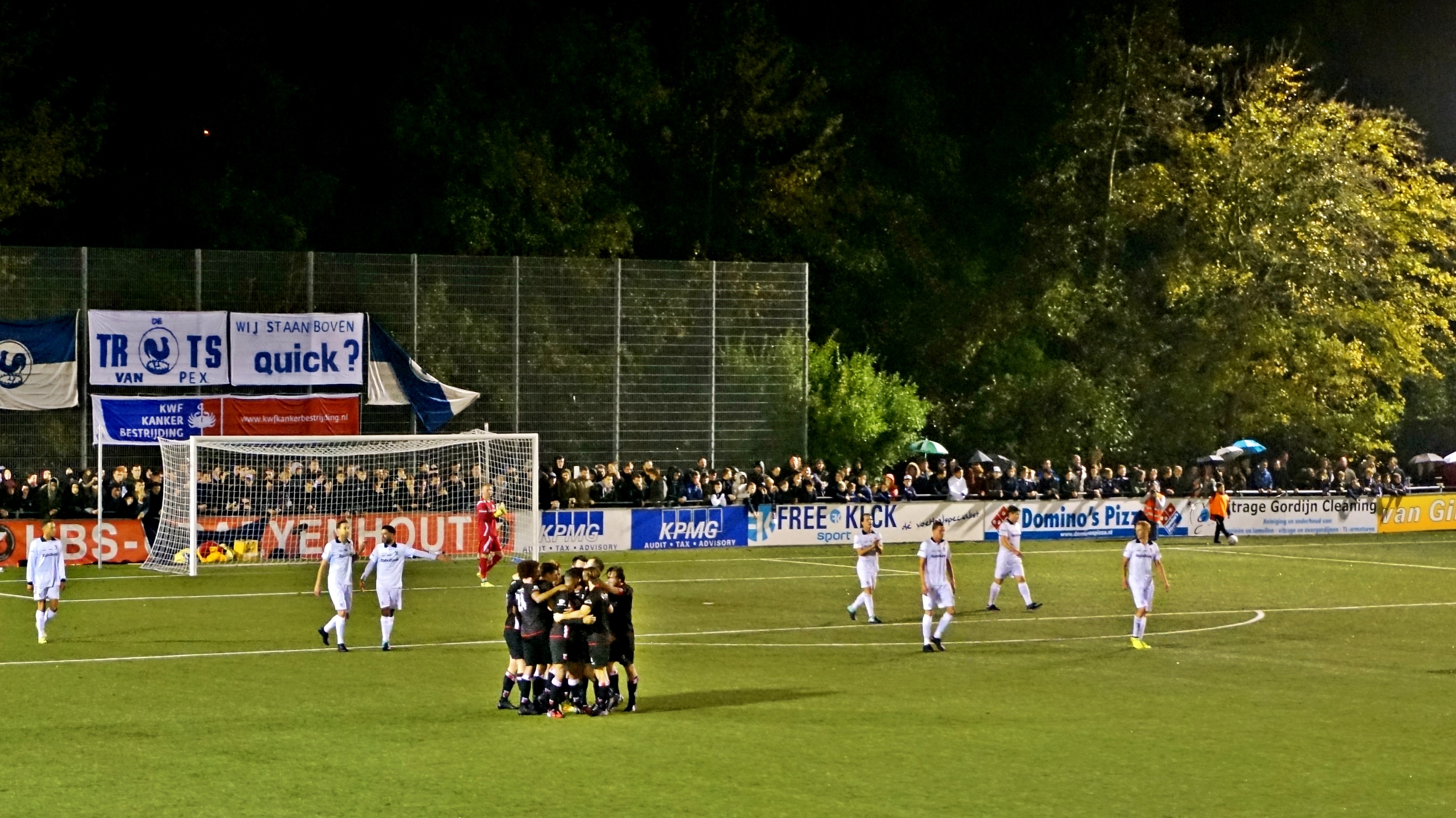 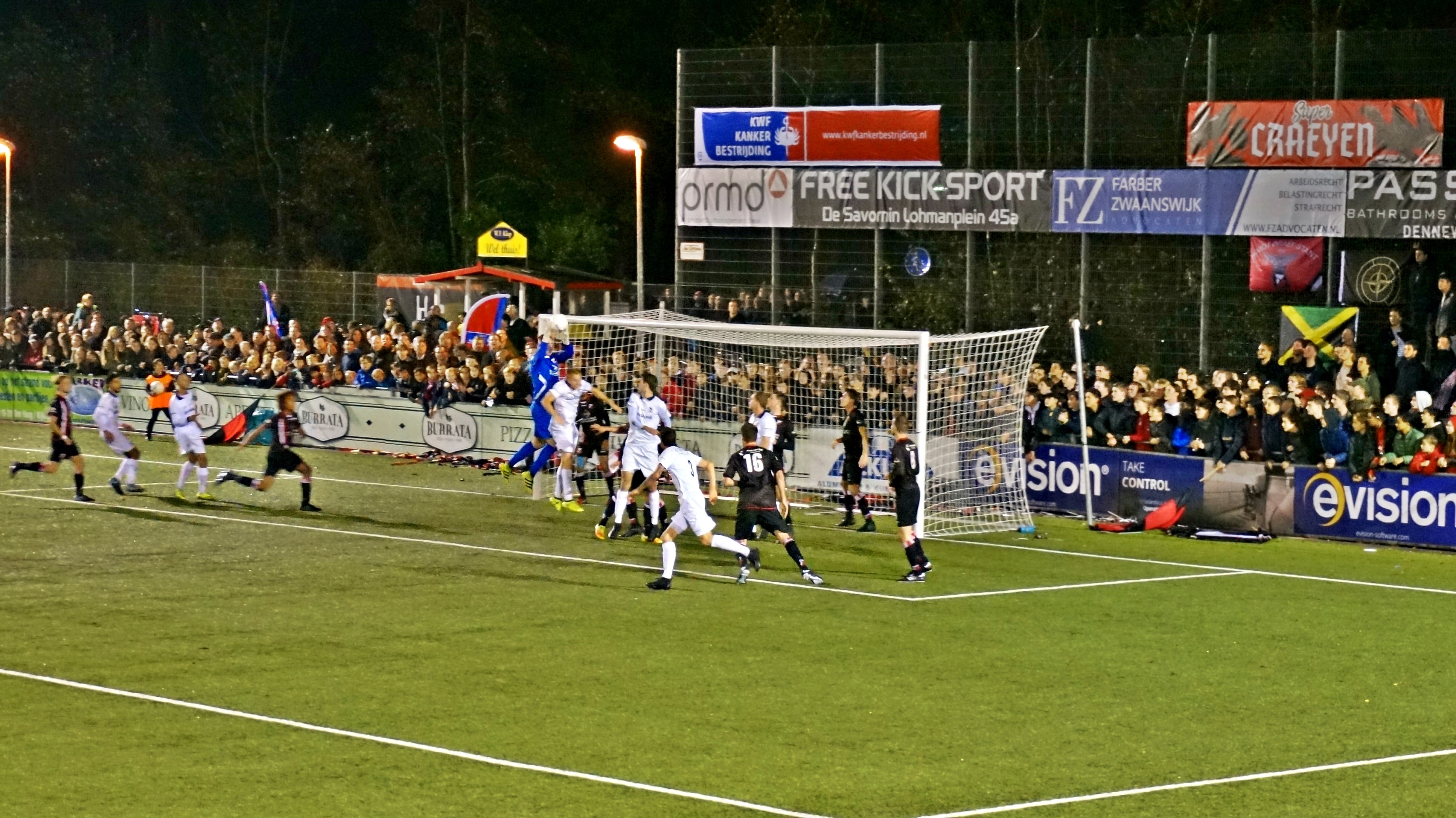 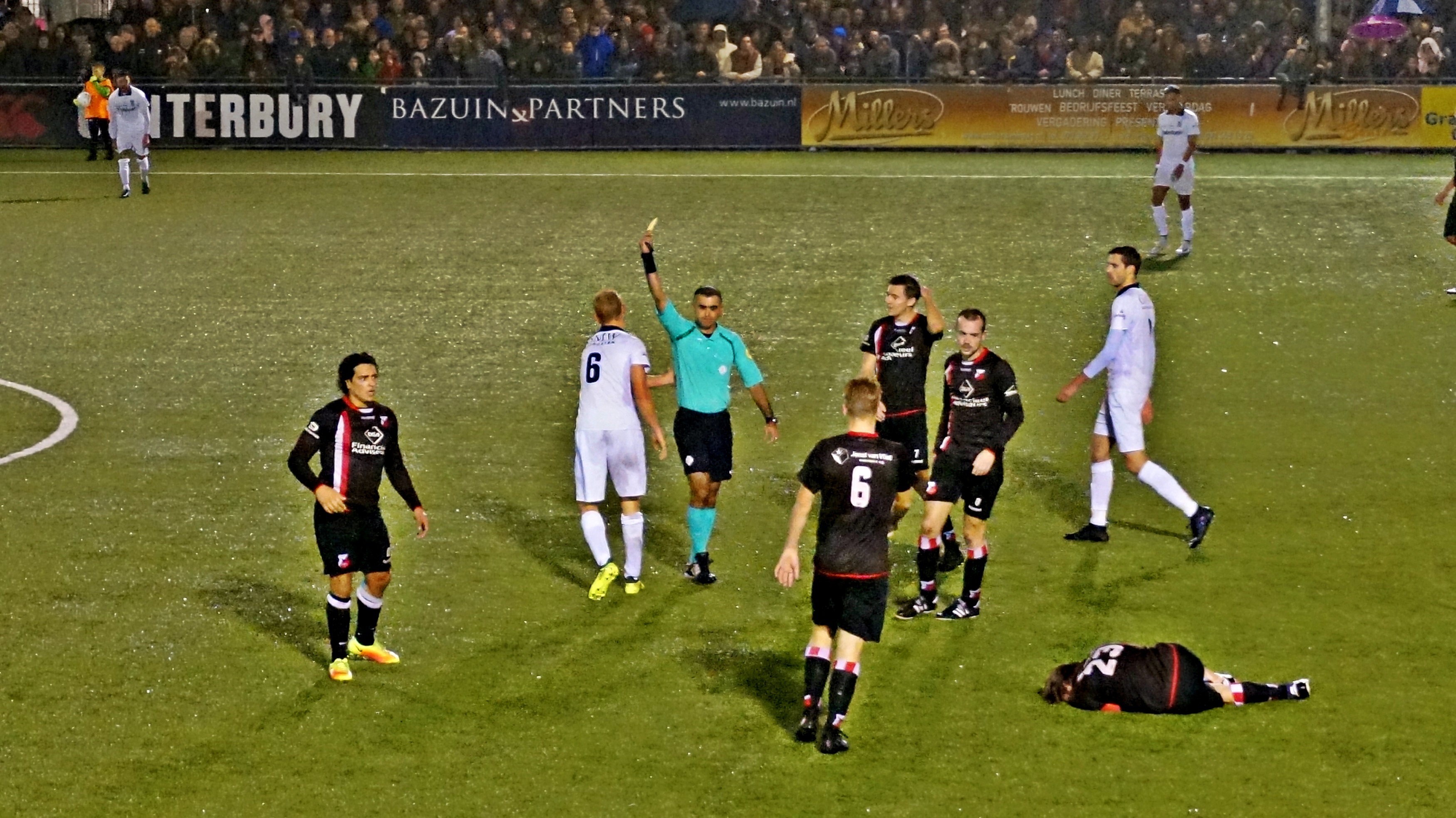 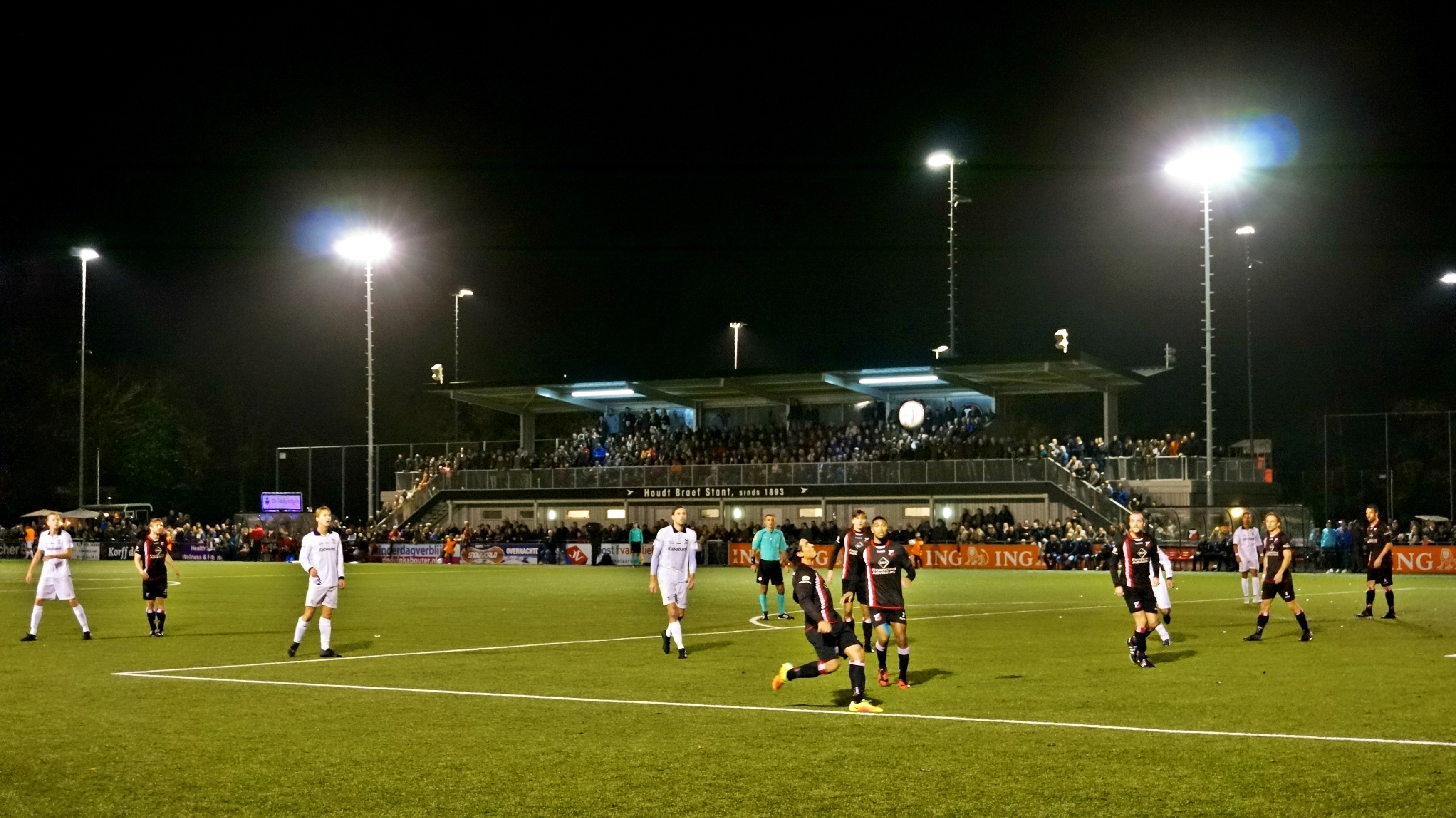 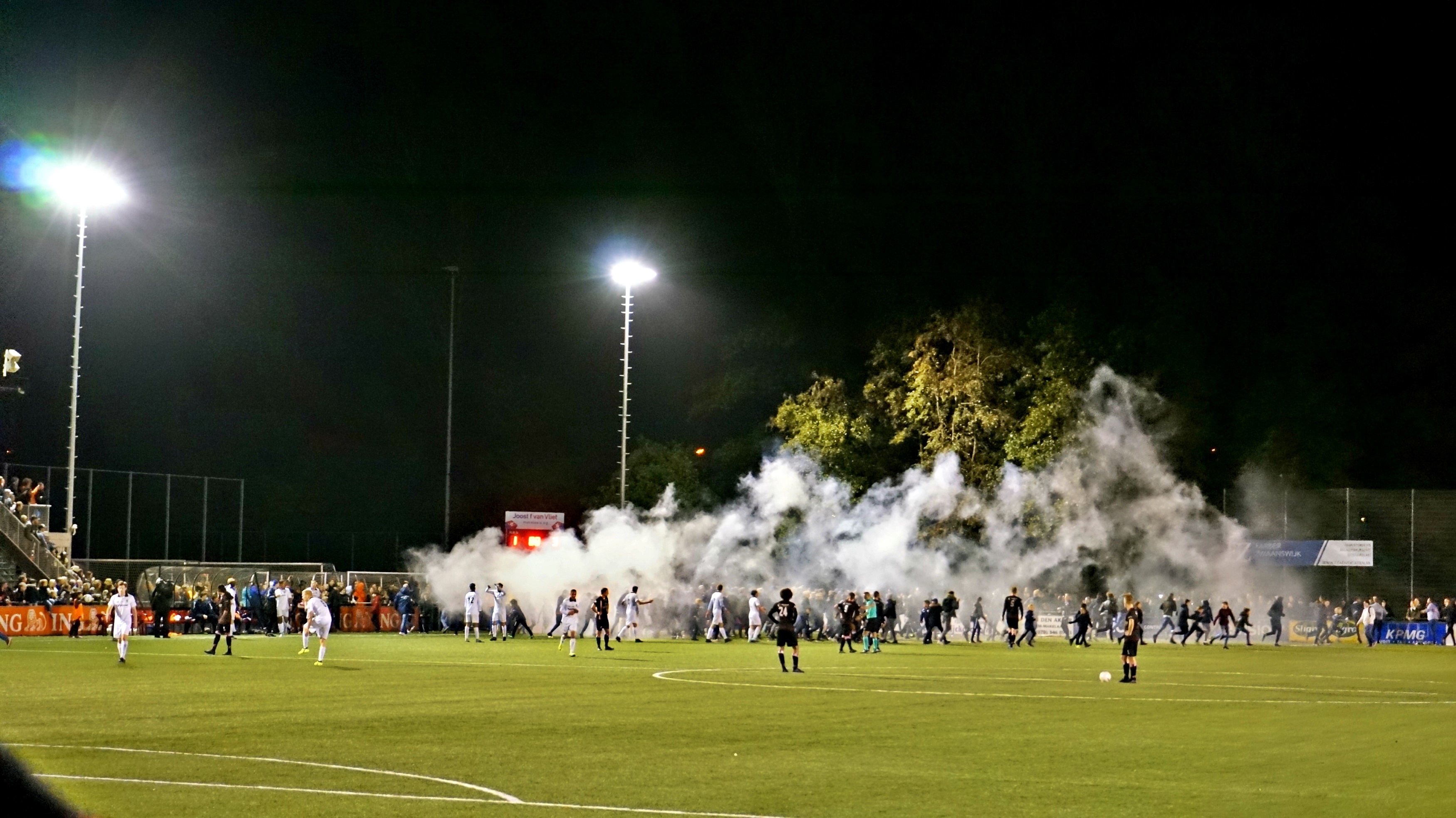