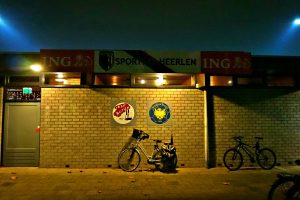 Sporting Heerlen was only founded back in 2012 when SV Heerlen and Heerlen Sport merged. Both teams managed to reach the "Eerste Klasse" or 6th tier in their past and so did Sporting Heerlen already too. After one season at the 6th level, the club relegated twice, making them currently active at the "Derde Klasse" or 8th tier.

In today's game against EHC the visitors got early in front after a great free kick. Just before the break, Sporting Heerlen was down to 10 man after a red card. After the break the was very bad, especially because of the lack of chances. But with only 10 minutes to go EHC made it 0-2 but the referee didn't give the advantage but blew for a free kick. Sporting Heerlen, with Liam Vente playing a very good game, still managed to score the equalizer in the extra time; 1-1. When everybody was preparing for penalties, the home team (with only 10 players!) made it 2-1 in the 98th minute. 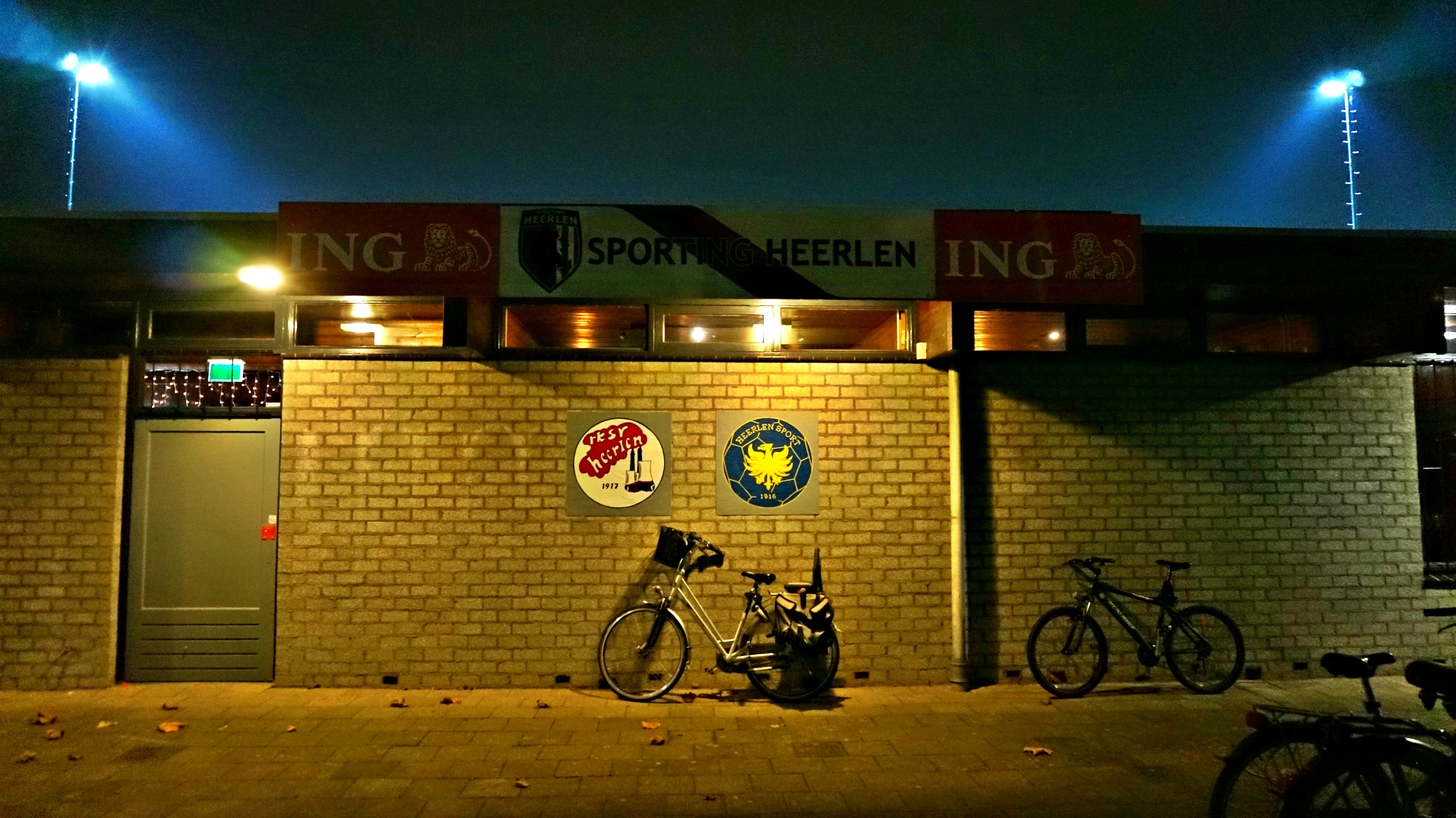 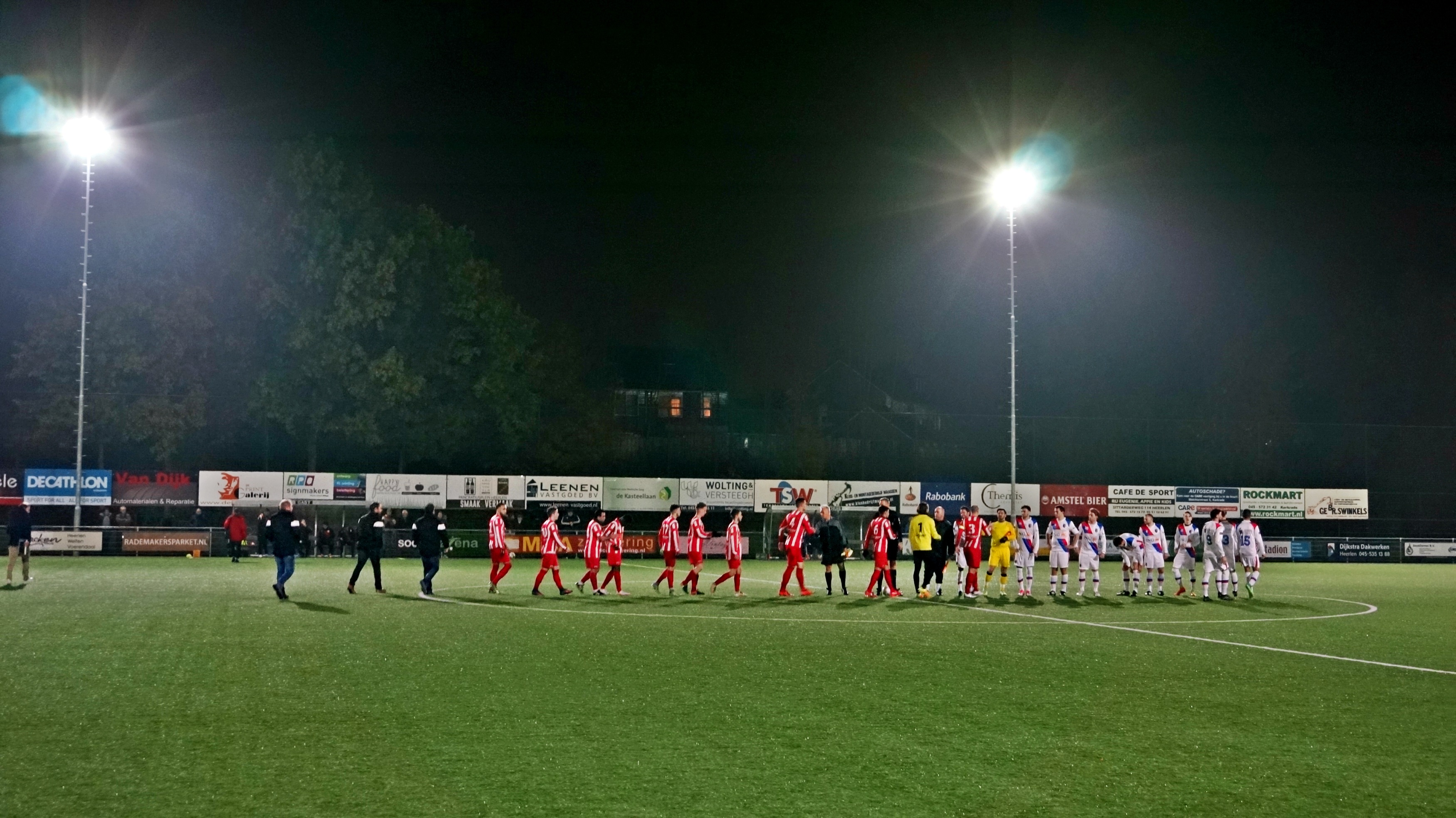 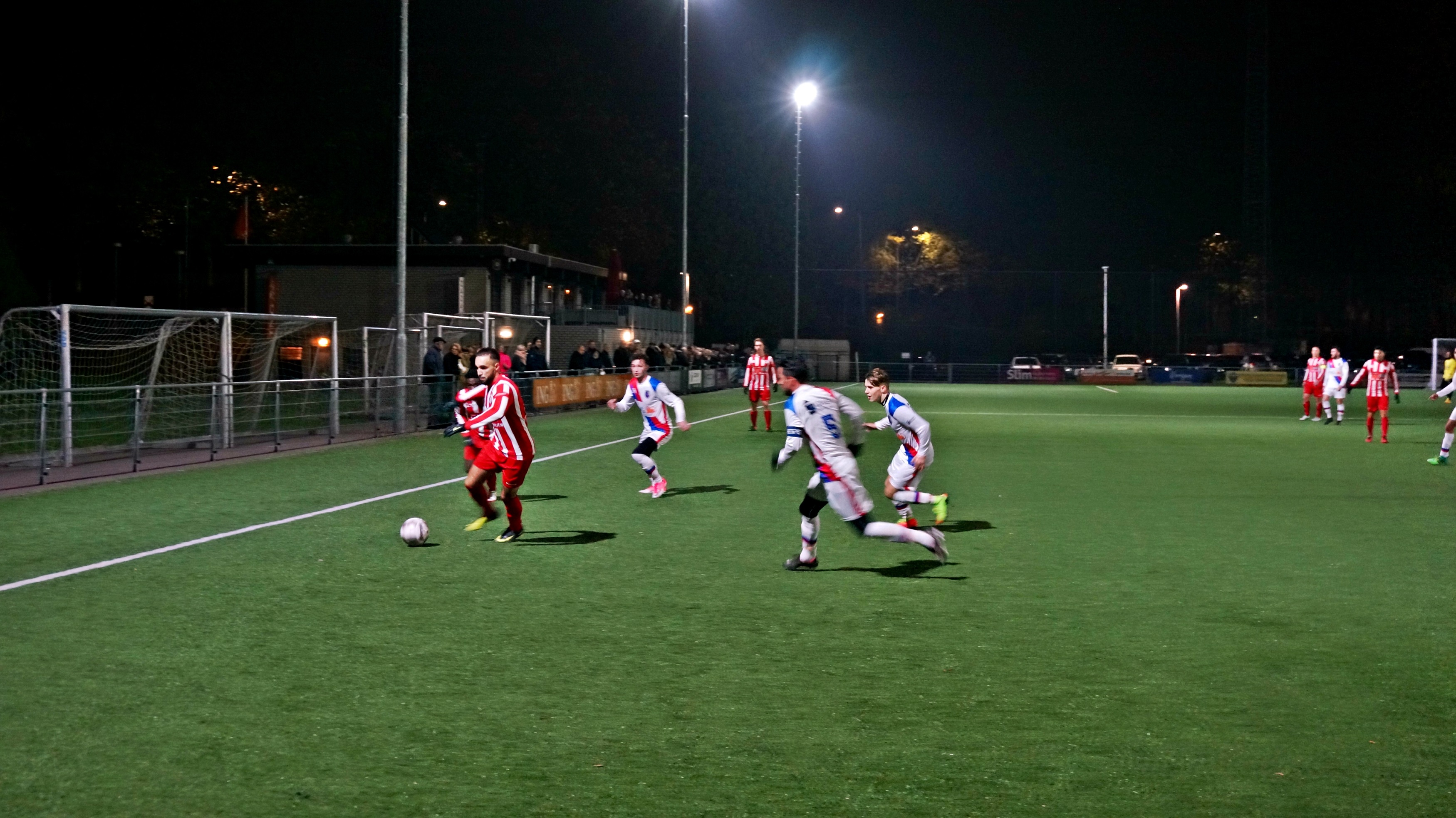 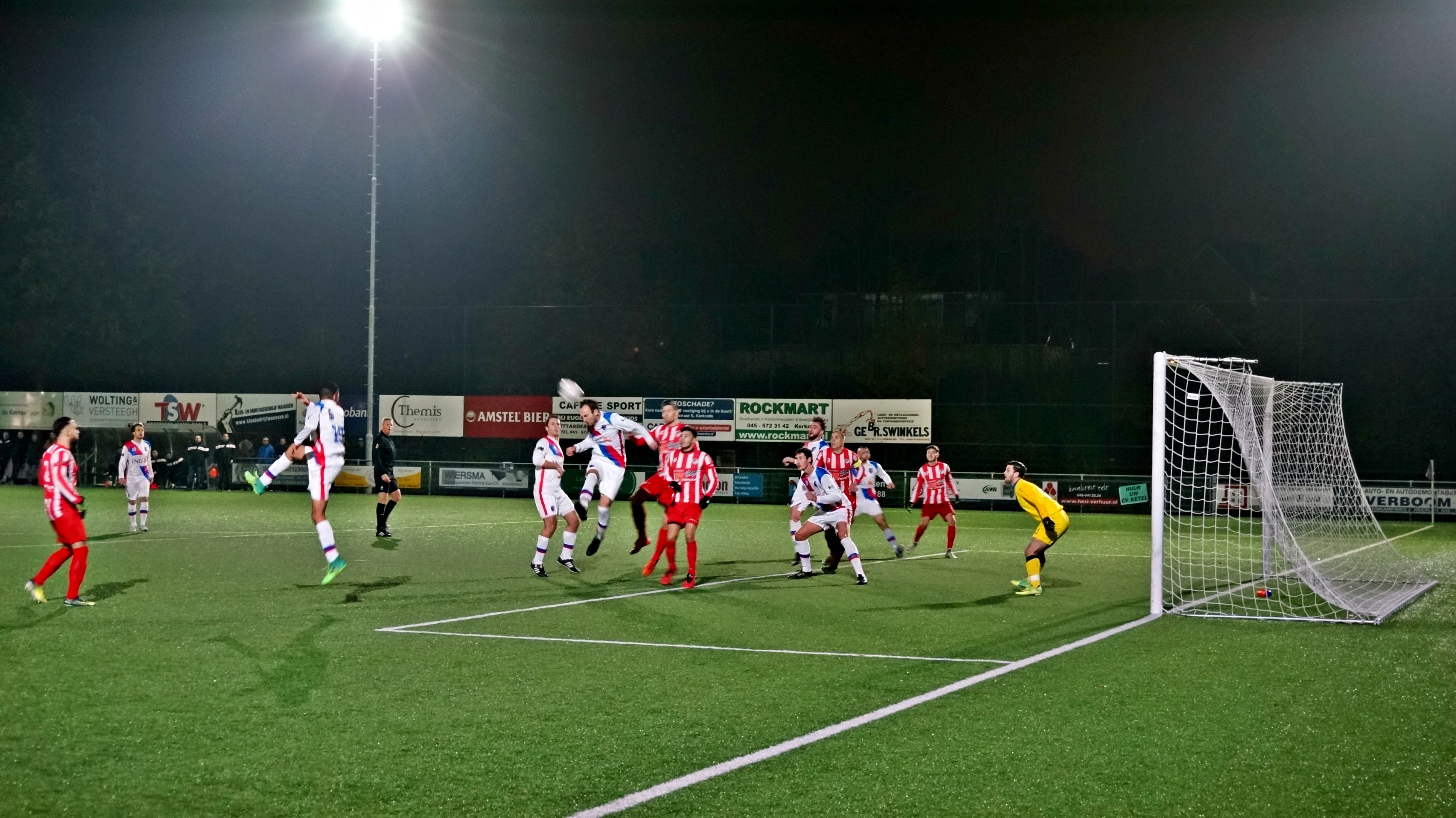 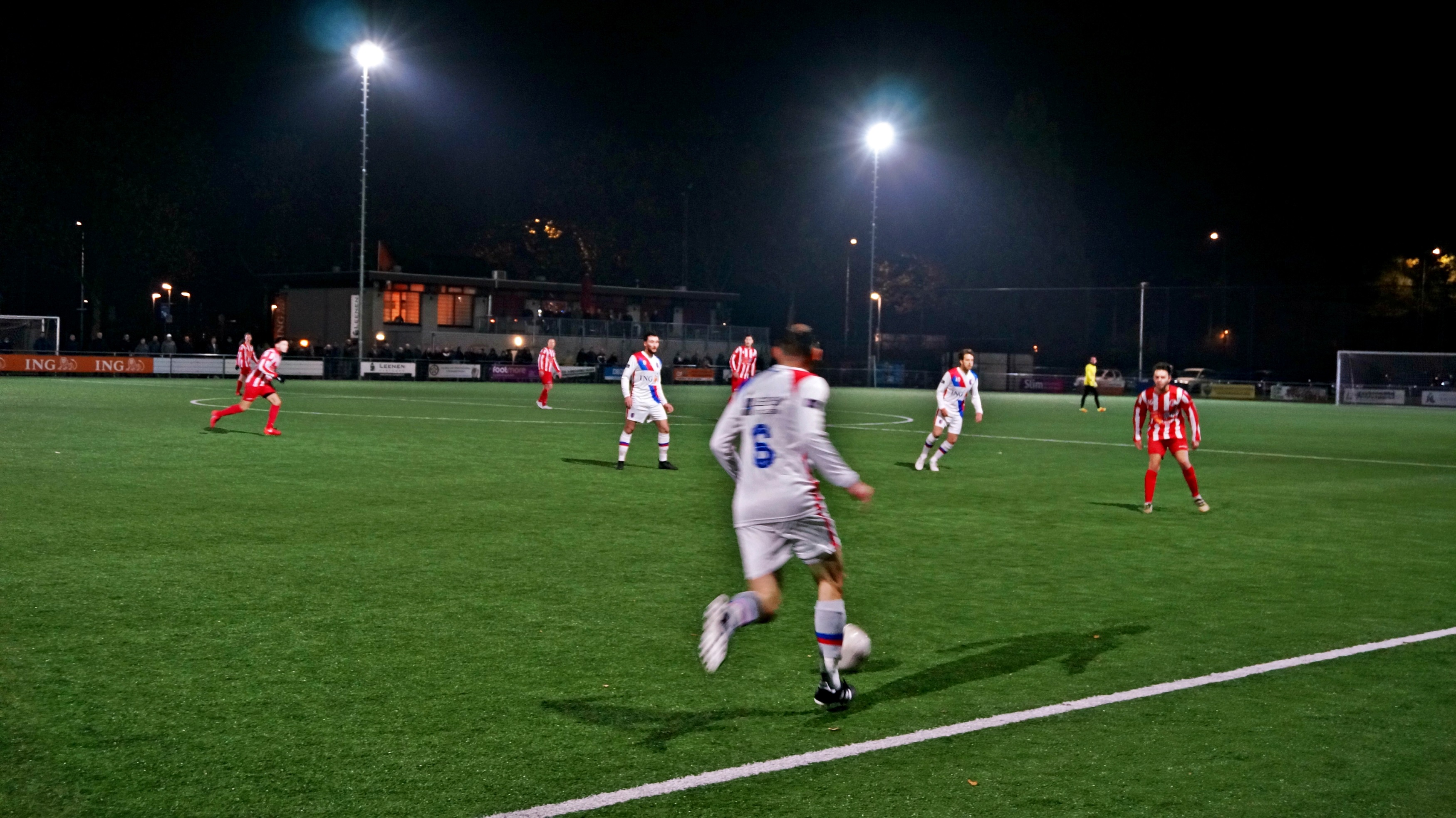 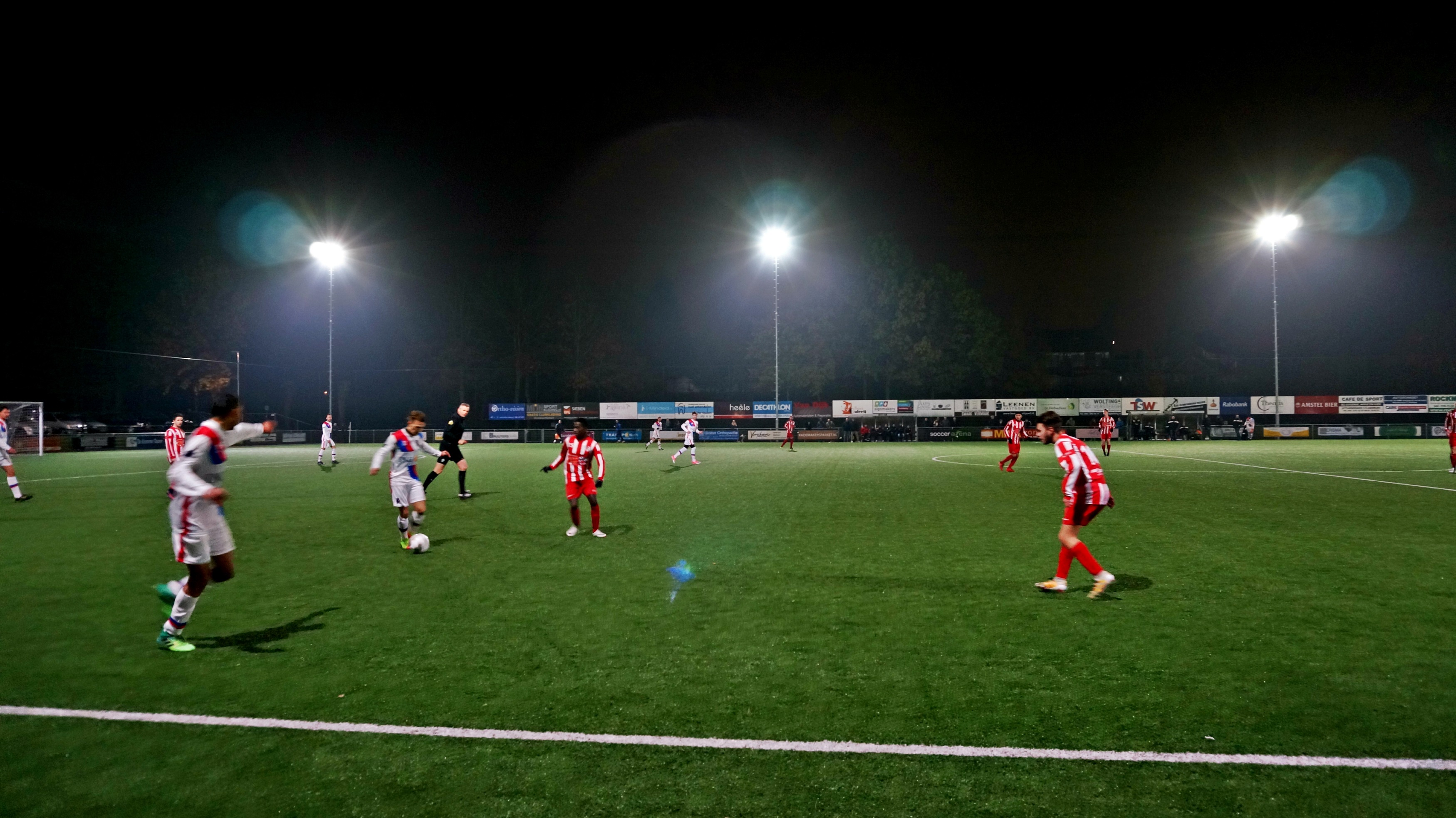 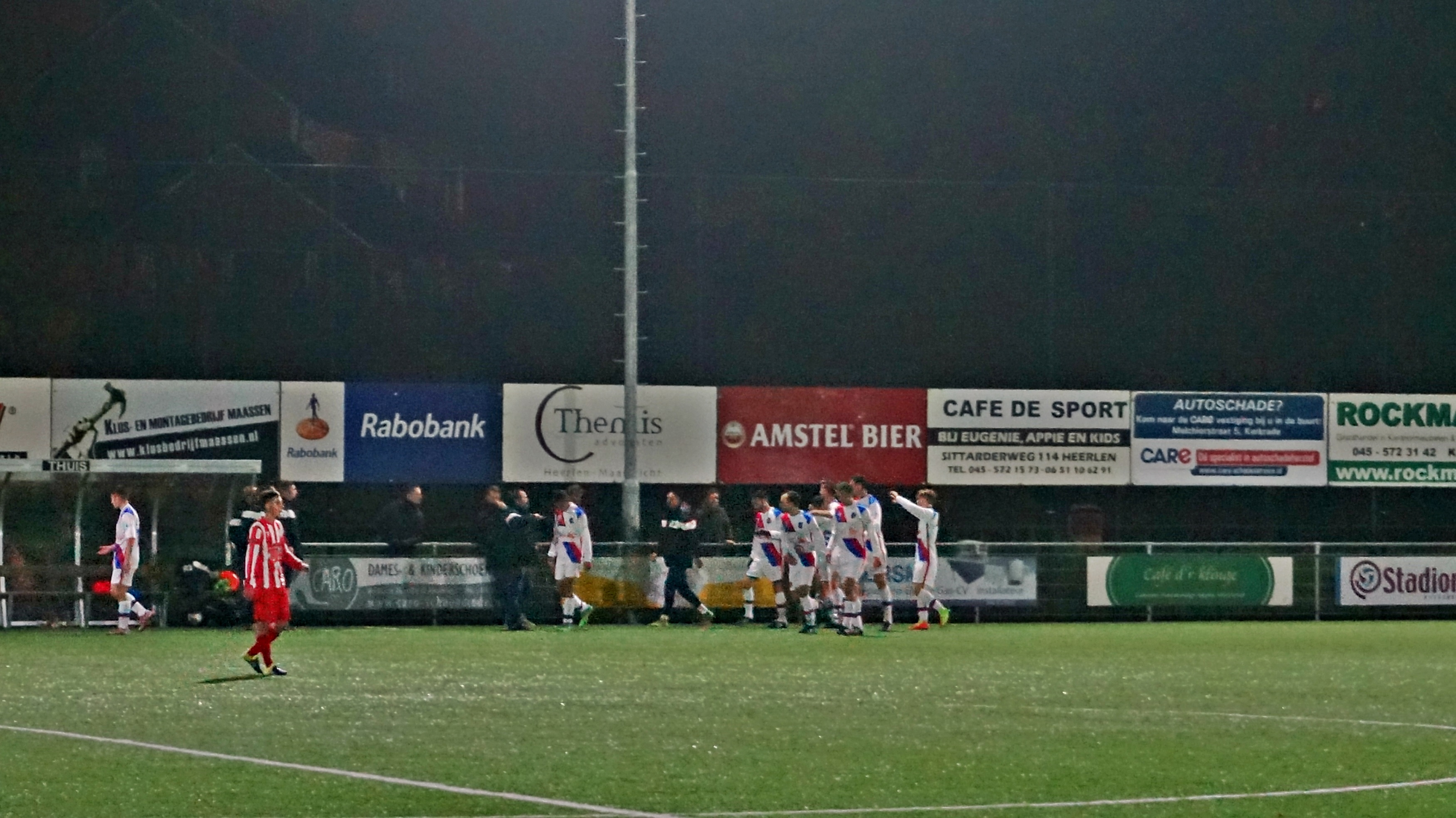