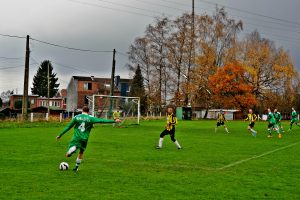 A freezing cold Sunday morning in Romsée, where the reserves of FC Bressoux and FC Warsage will meet each other at the ground of former Star FC Romsée. The club was founded in 1944 and played their entire history in the provincial leagues. After the 2001/02 season the club merged with RFC Fléron to become R. Star Fléron FC.

Arriving at the ground the game started 10 minutes late, with only 3 other fans around the pitch. All of a sudden 6 German groundhoppers showed up from the canteen making it 10 fans at the ground of which 7 are groundhoppers. Both sides gave each other a good game which resulted in a 1-4 for the visitors. The ground is just great and beautifully in decay. 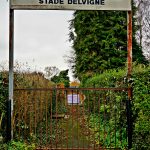 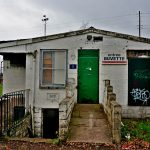 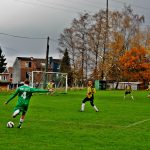 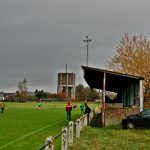 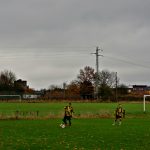 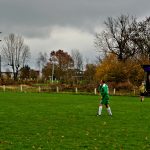 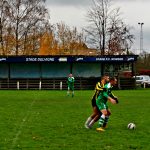 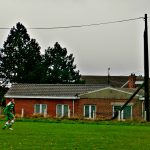 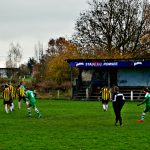 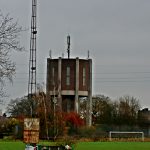 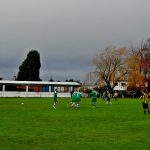