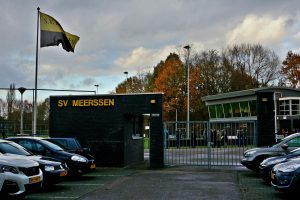 After visiting the FC Bressoux reserves I went to SV Meerssen, who were meeting RKSV Halsteren. SV Meerssen was founded in 1918 and plays their home games at Sportpark Marsana. The club played from 1989 until 2012 at "De Hoofdklasse" which was he highest amateur level back in the time. The club managed to become champions of all amateur clubs twice (1994 & 2003). Nowadays they are still active at "De Hoofdklasse" which is currently the 3th tier in Dutch amateur football.

In today's game against RKSV Halsteren the visitors started a bit better which resulted in a goal after 25 minutes; 0-1. The remaining 20 minutes were very entertaining as both teams got a few chances but none of these were converted and a 0-1 score at the break. The 2nd half seemed less spectacular as both sides only got a few chances but when nobody still expected it, SV Meerssen scored a great equalizer; 1-1. The unthinkable happened when the visiting goalkeeper made a terrible mistake by letting the ball slip through his hands, with the Meerssen striker only having to tap in the ball with his head; 2-1, a spectacular end to a very intresting game. 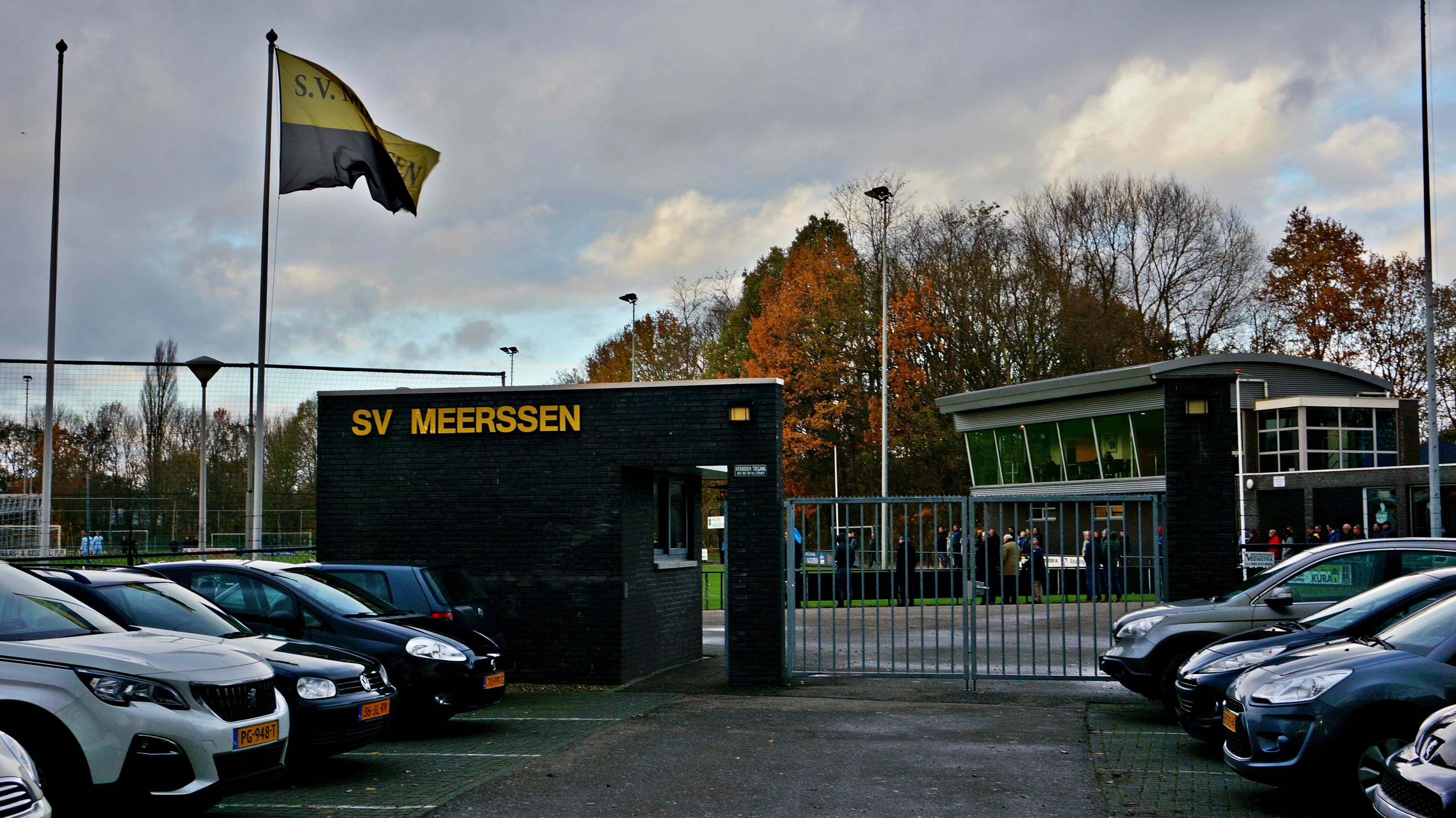 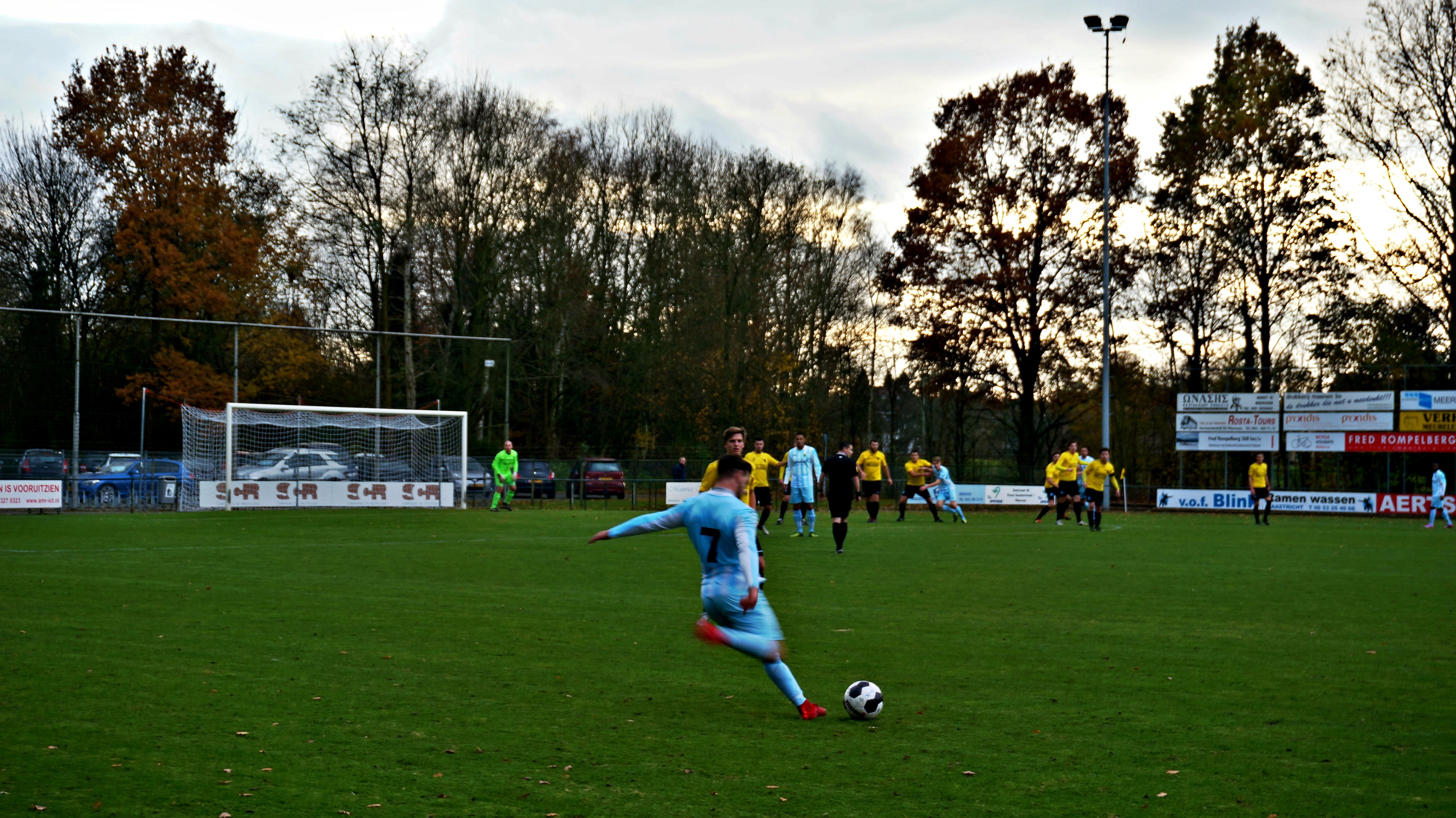 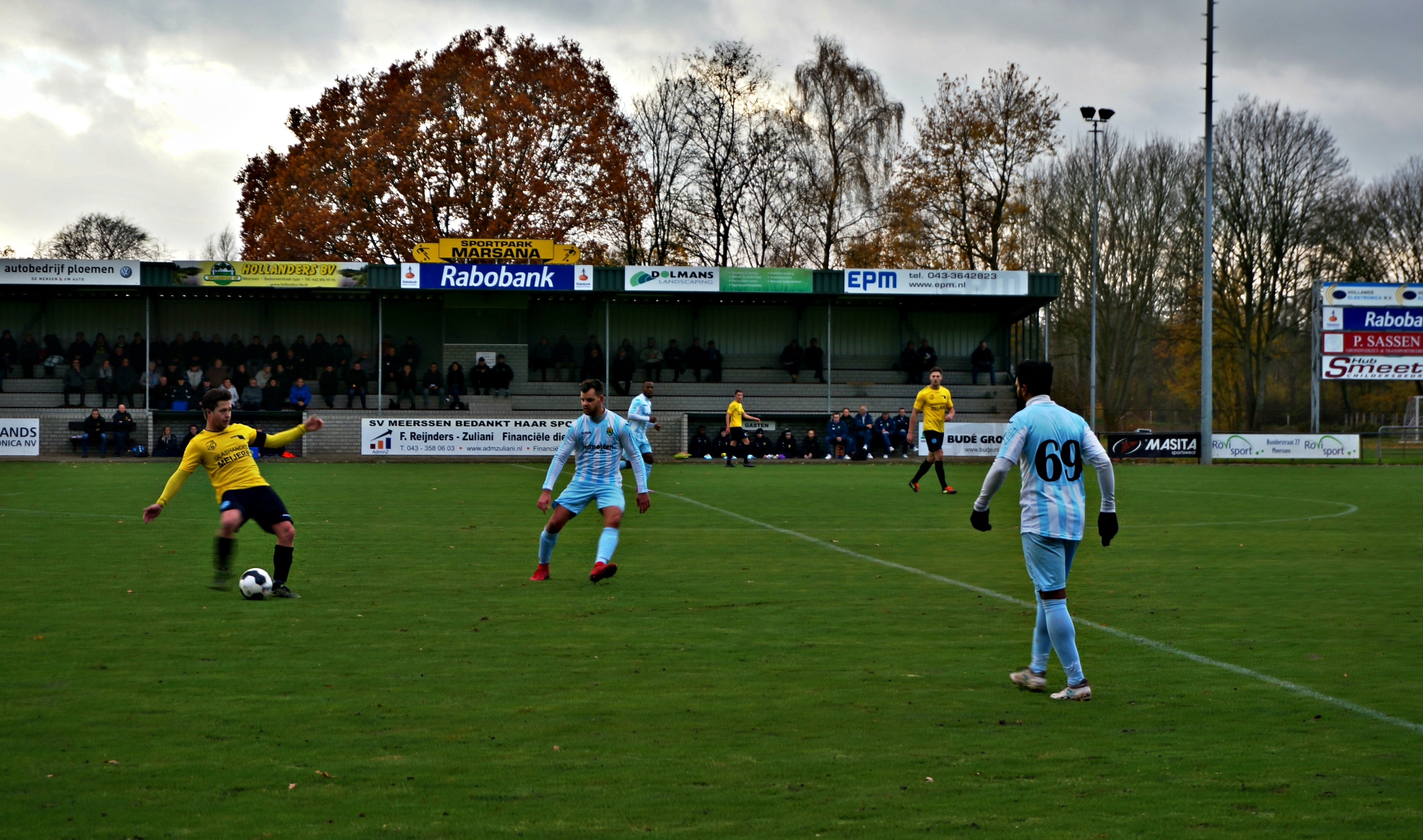 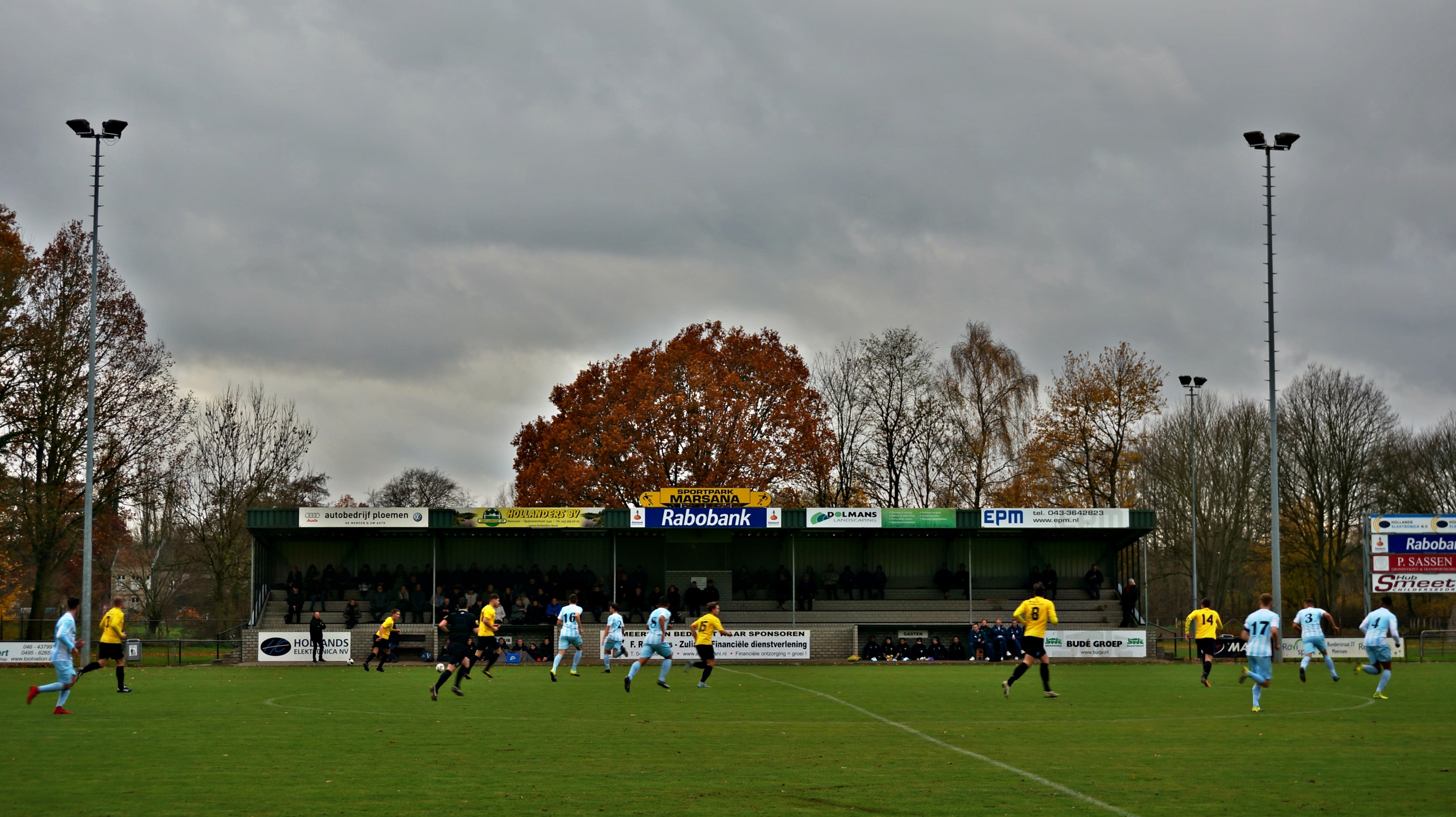 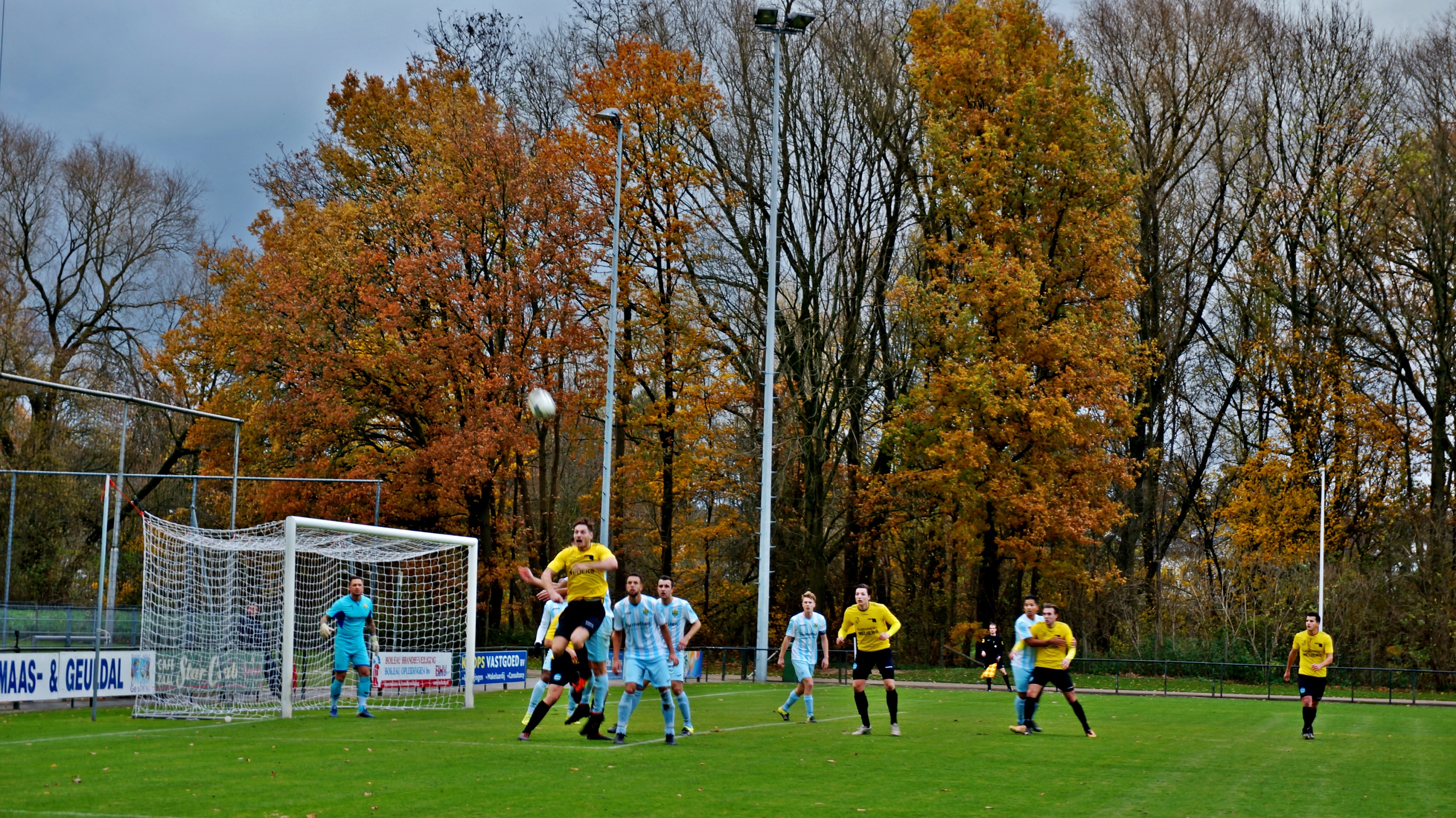 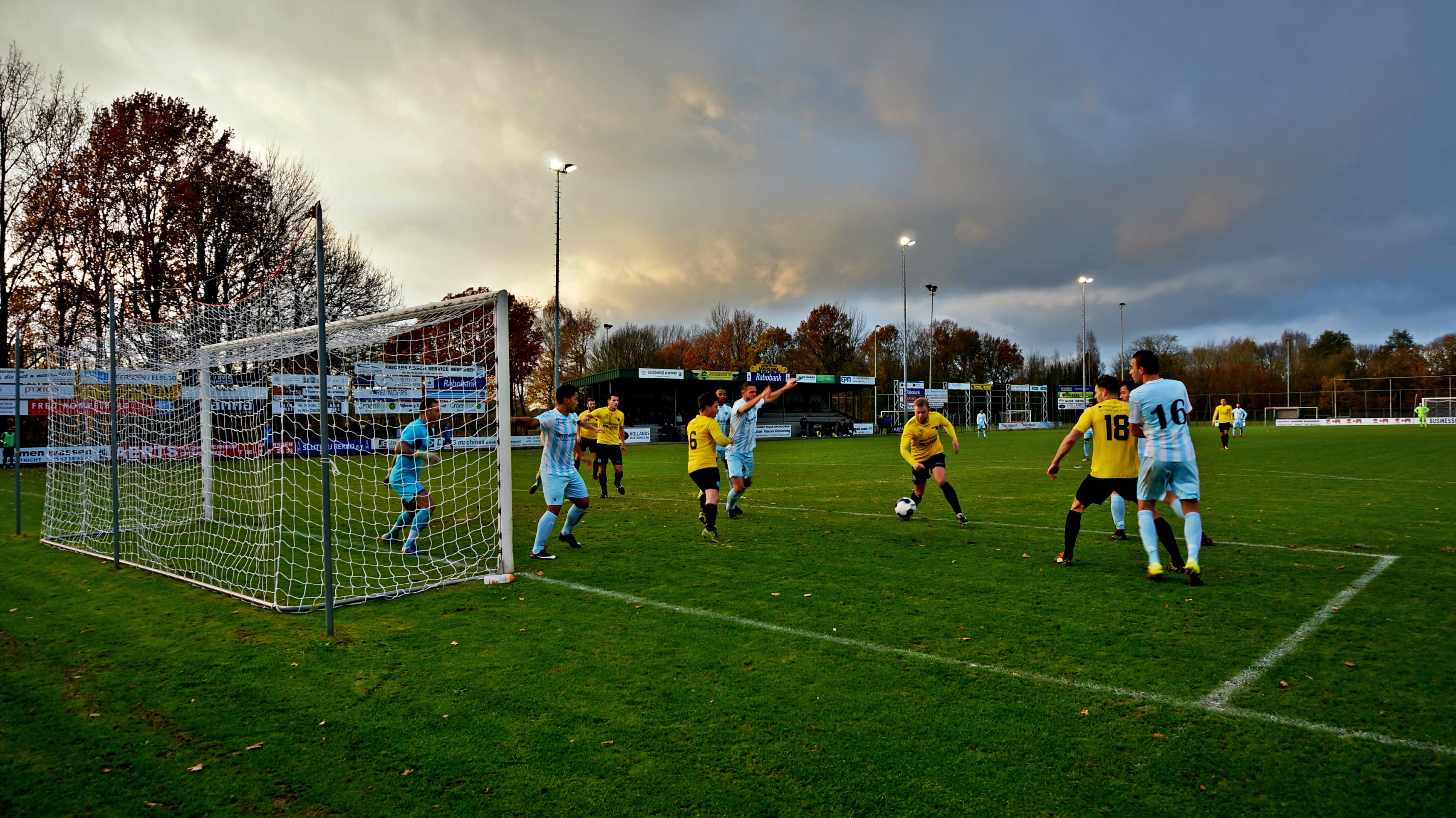 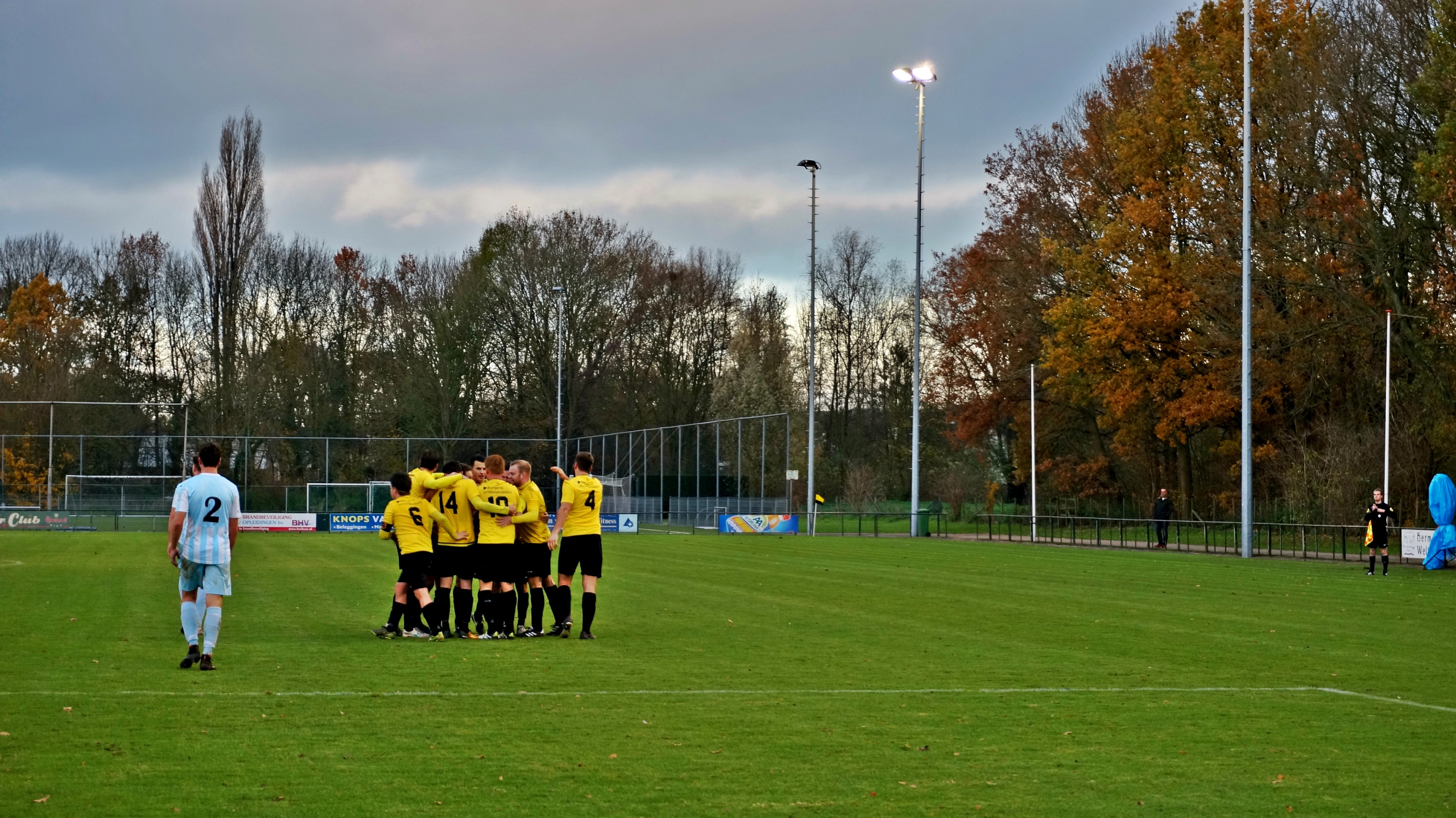 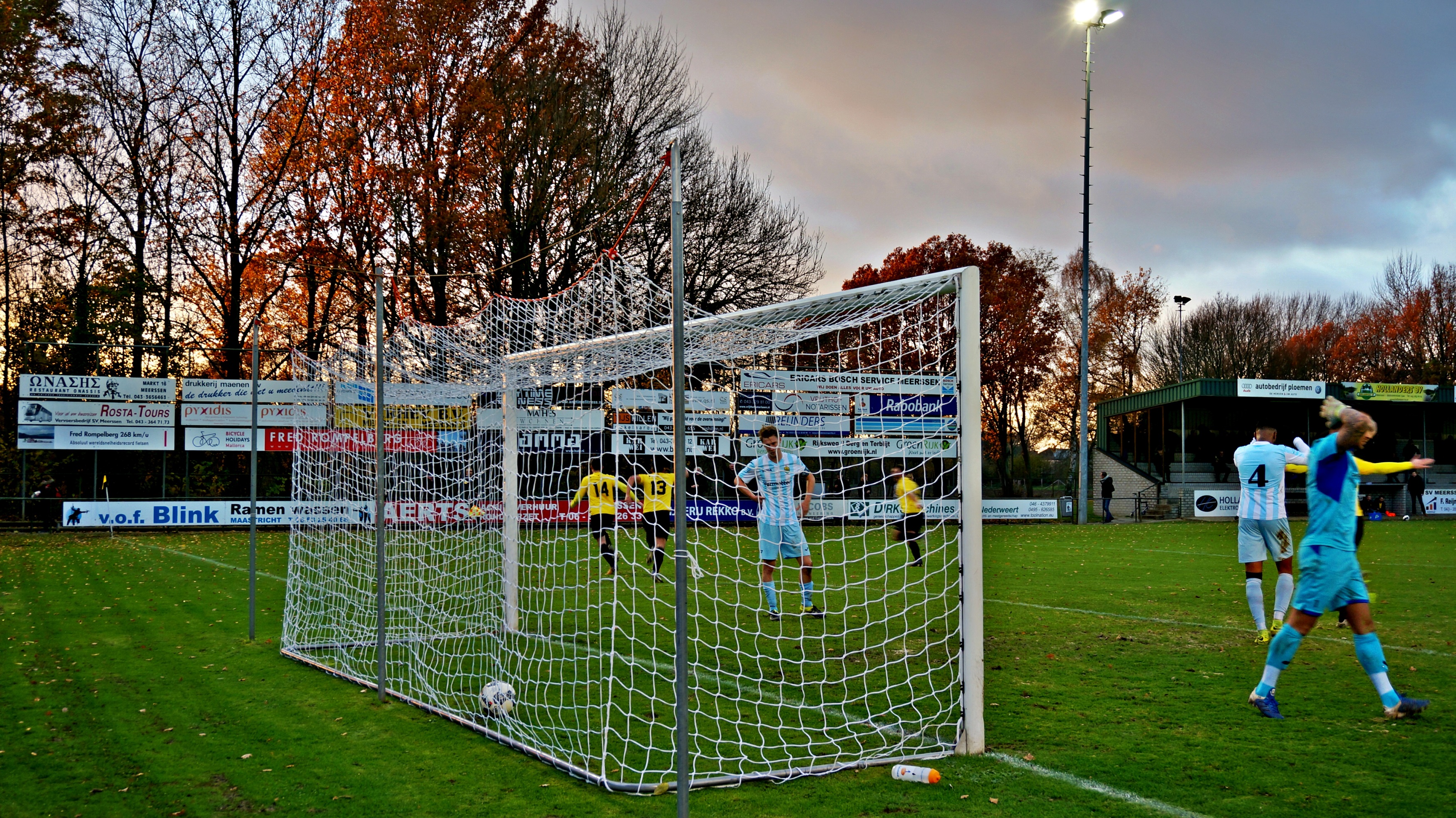