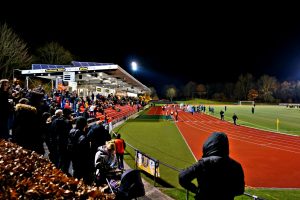 Midweek football with a Mittelrhein Pokal game in Troisdorf, near Koln, instead of the usual Liege friendlies. As the SV Bergheim ground isn't possible to host the game against Alemannia Aachen, they had to move to the Aggerstadion in Troisdorf, where 800 fans showed up at the neutral venue. The home team had absolutely no chance against a much stronger Alemannia Aachen. The visitors from Aachen were only 0-1 up at the break but made it 0-3 after the break.

The Aggerstadion in Troisdorf is built in 1974 was the home of Argentina during the 2005 Confederations cup and Ivory Coast during the 2006 World Cup. Nowadays the ground can hold 10.000 spectators (including 2.000 covered seats). 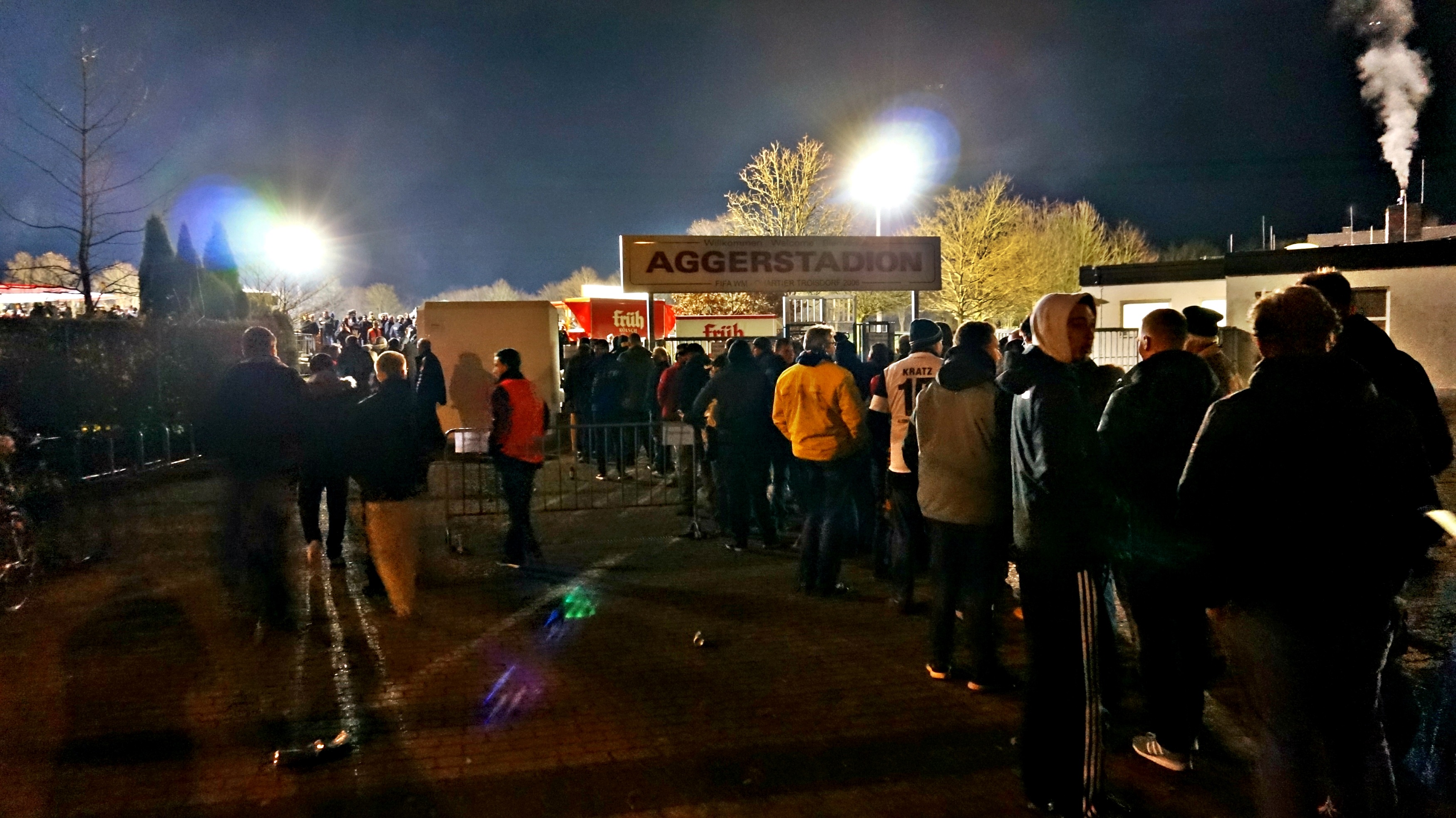 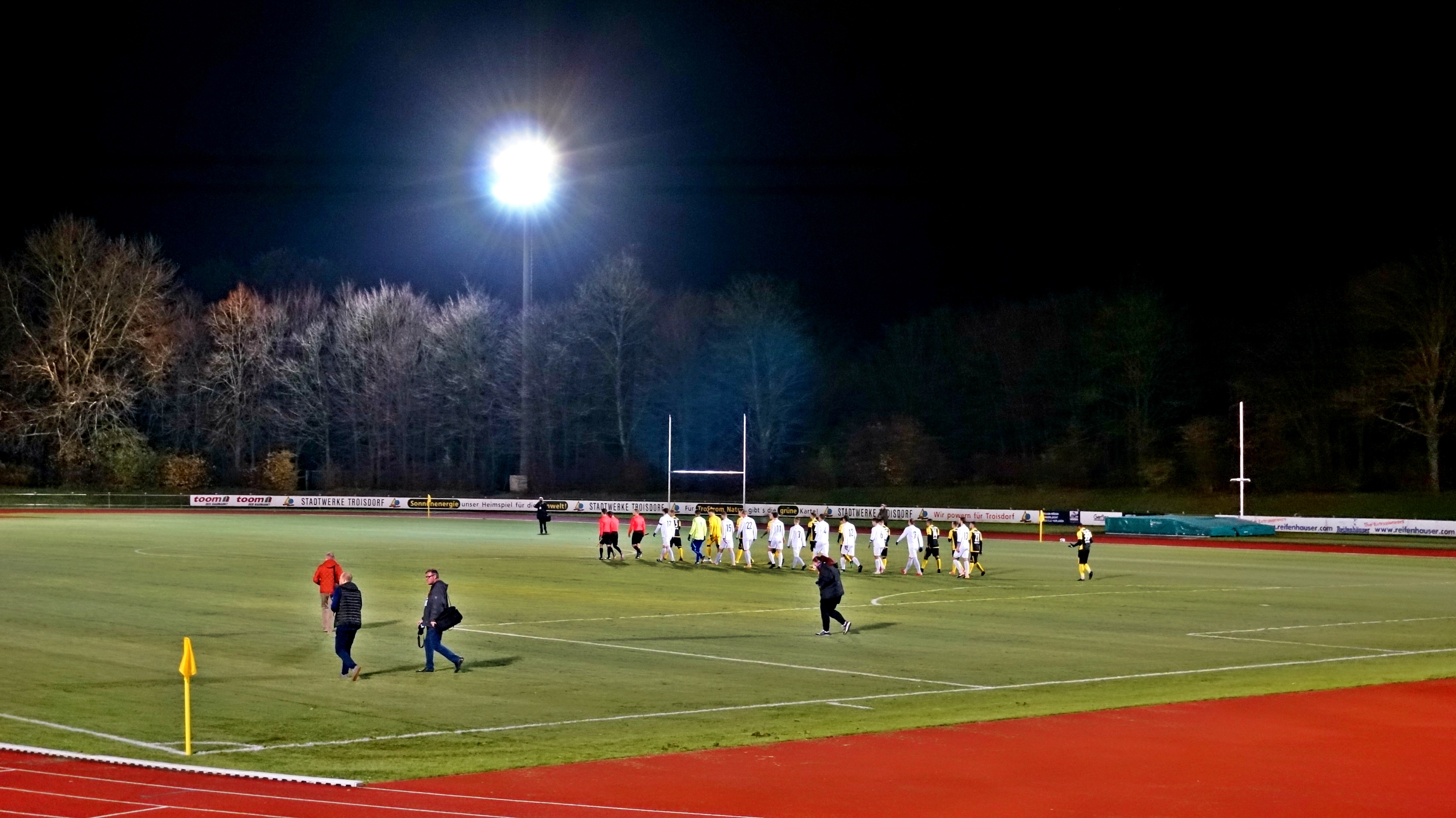 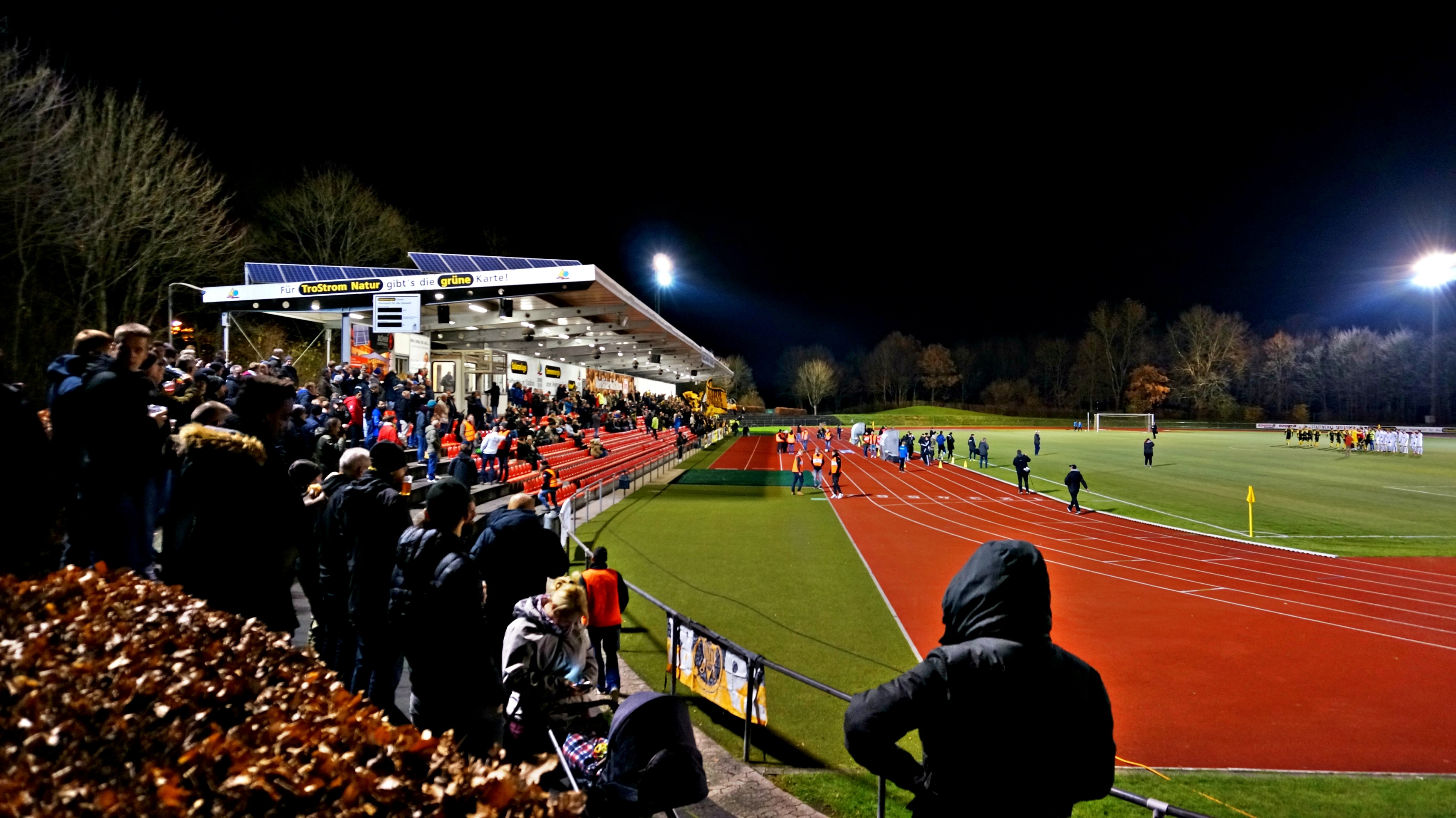 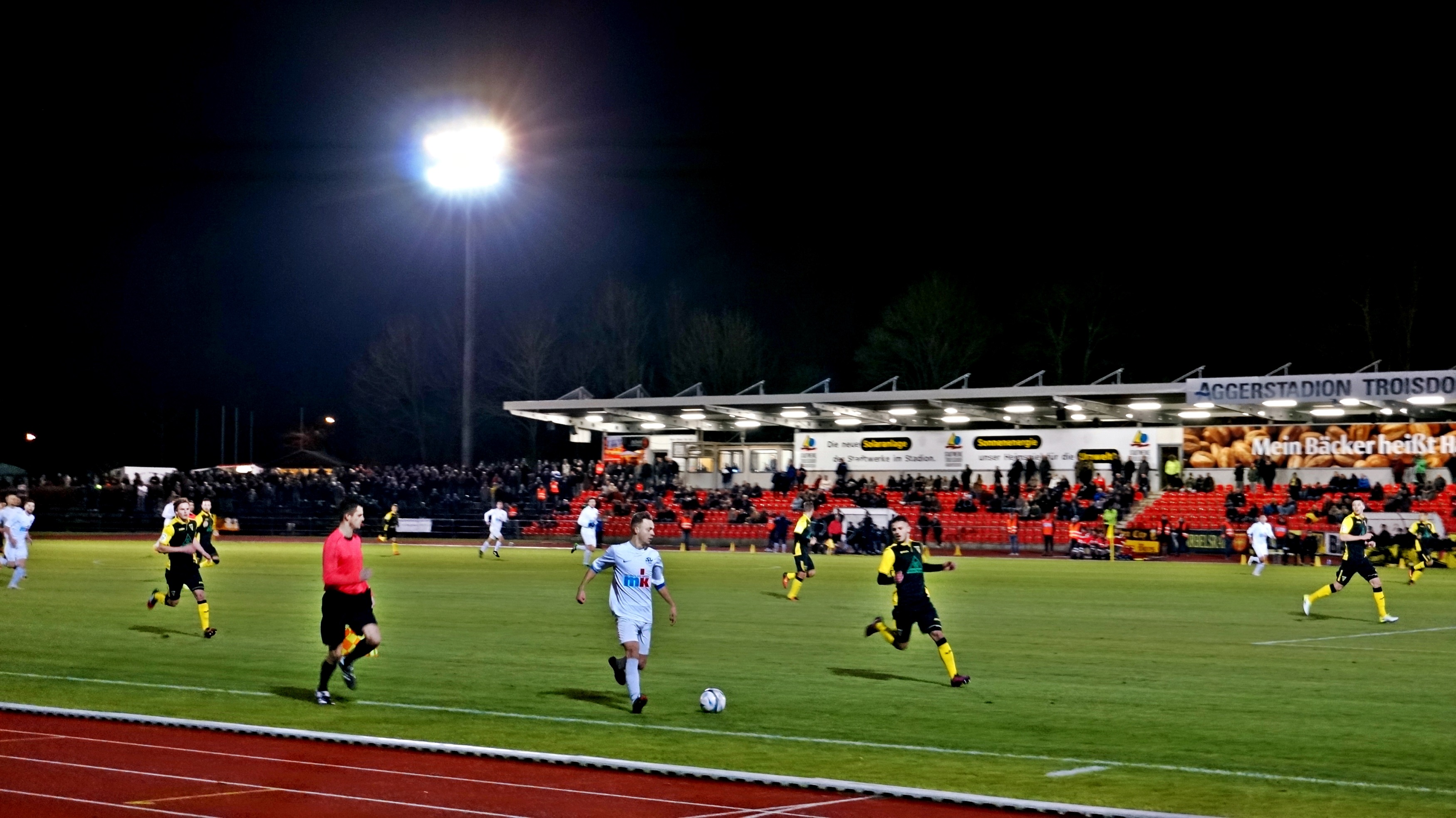 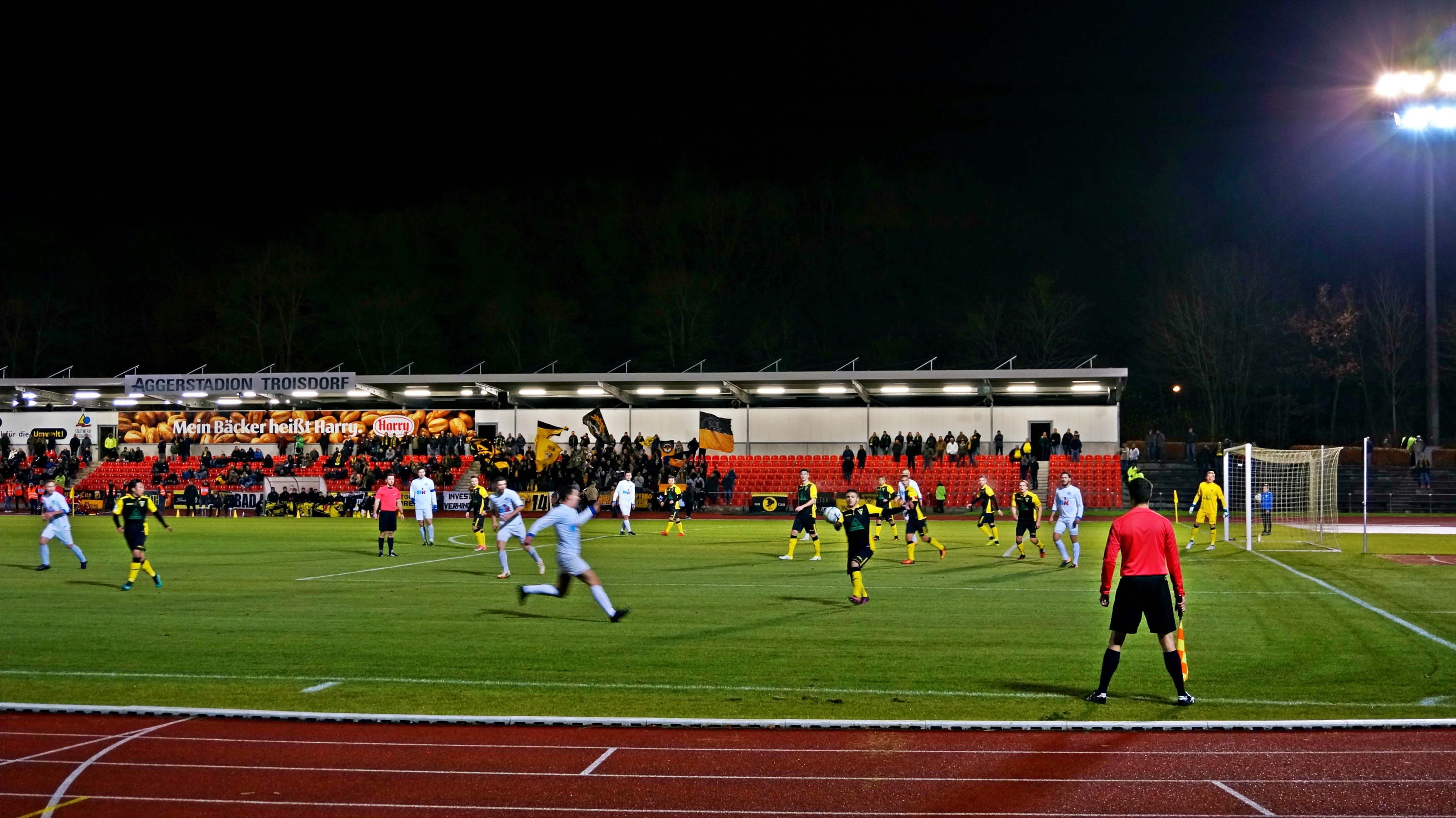 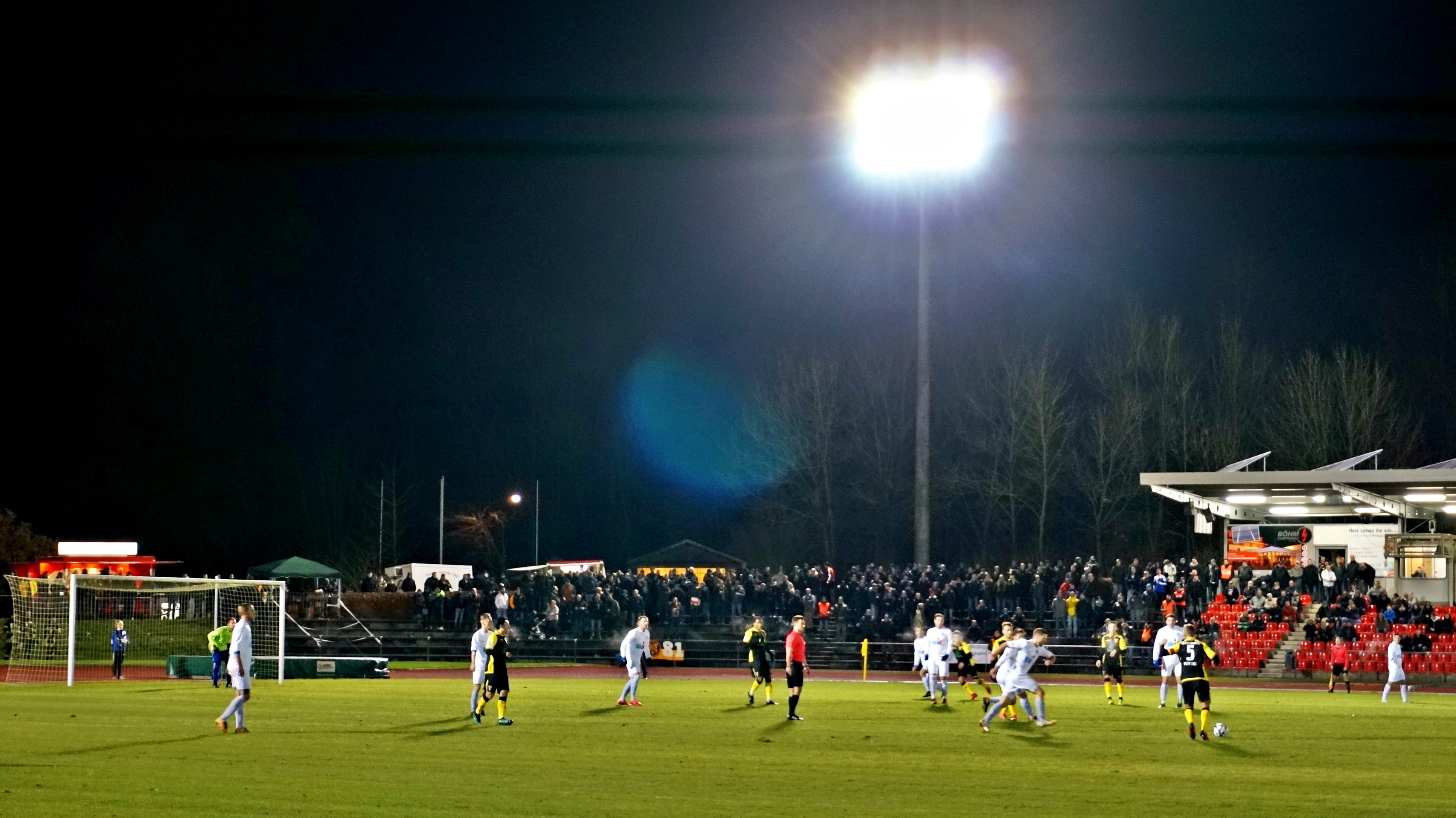 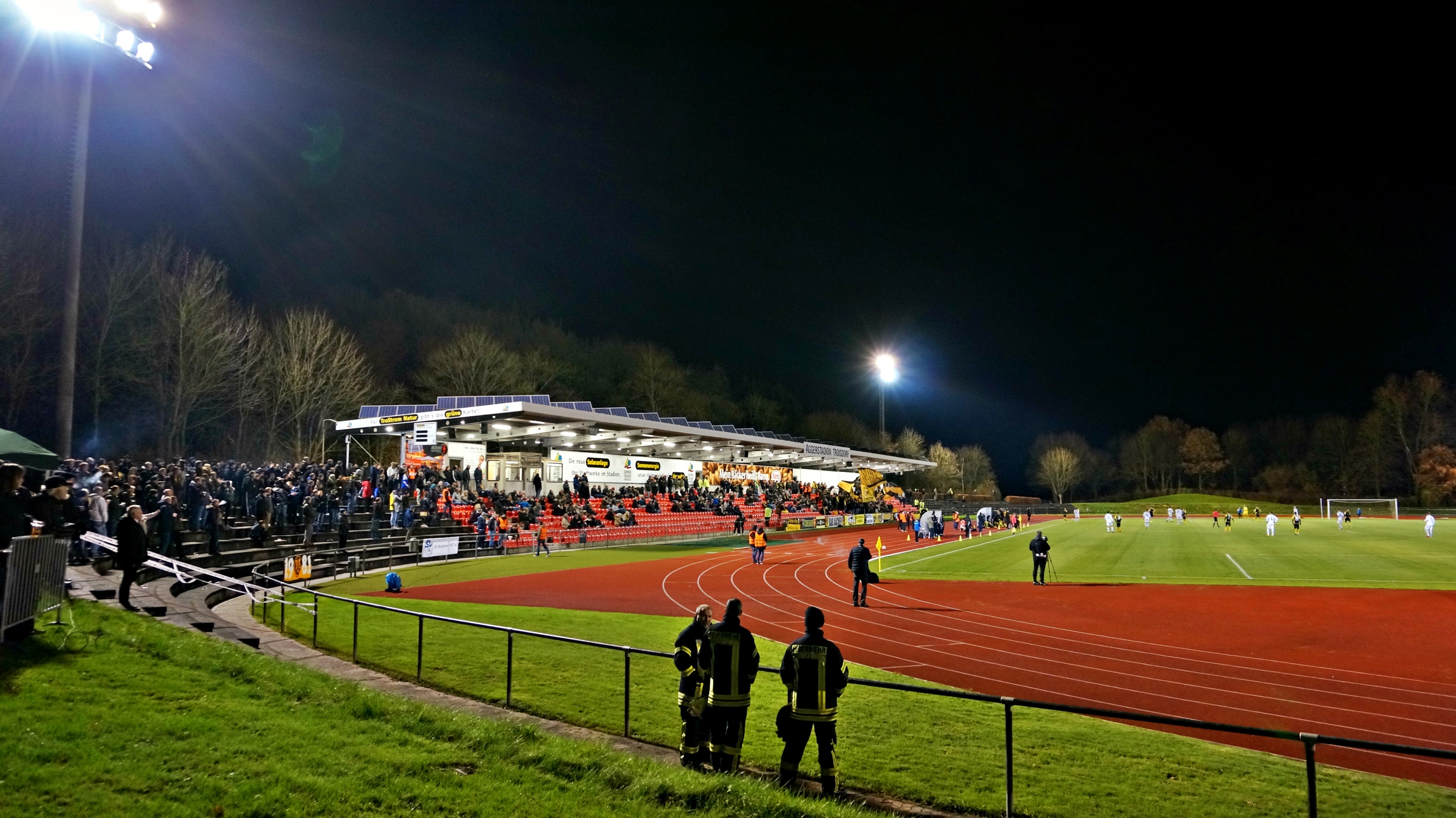 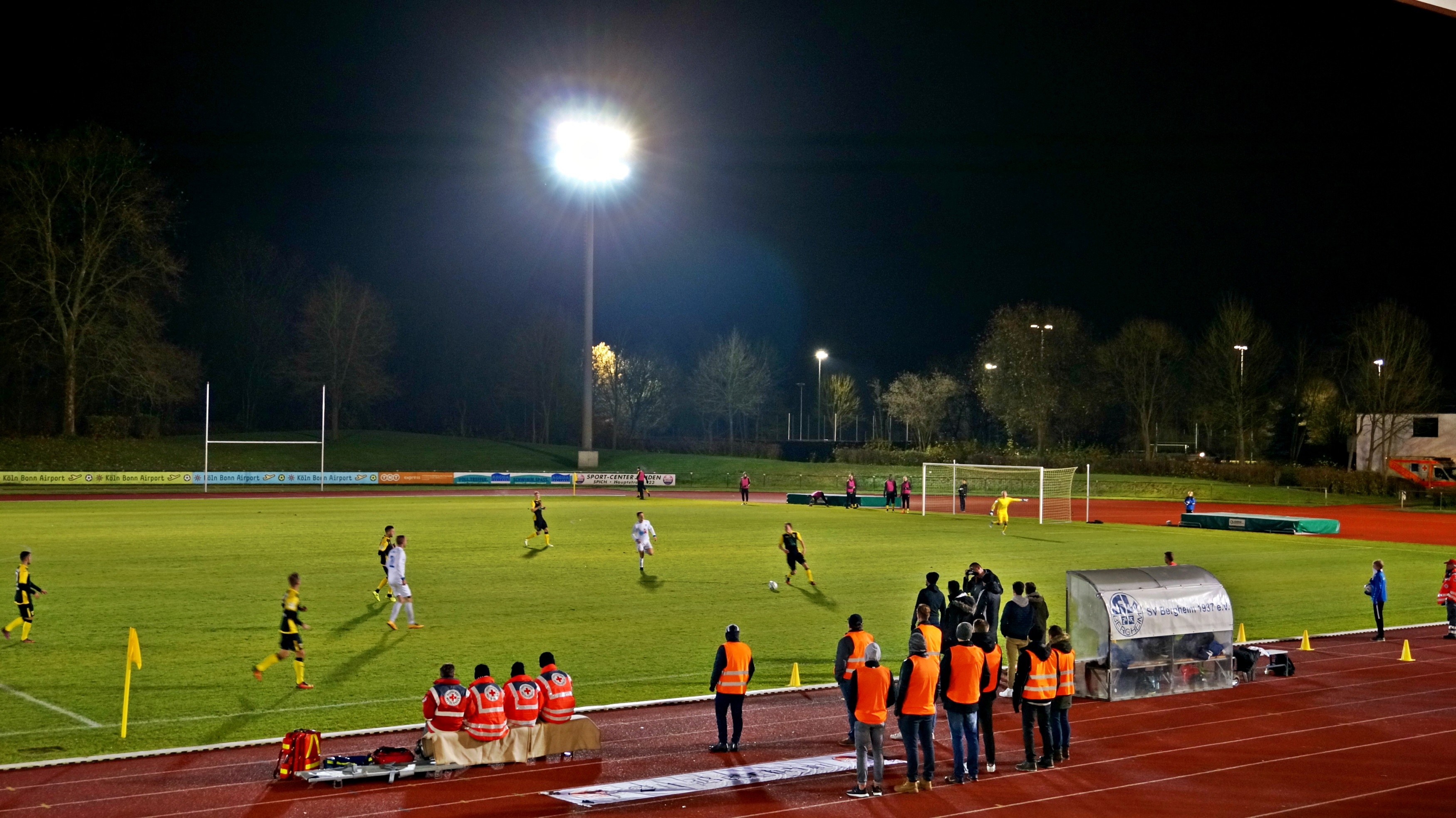