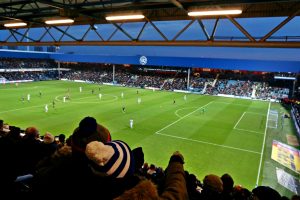 After KVK Tienen was beaten by KSK Hasselt on Friday I was off to London on Saturday night to visit the Queens Park Rangers against Leeds United. QPR was founded in 1882 when St Jude's and Christchurch Rangers merged. In 1917 the club started using Loftus Road but between 1931 and 1933 and in 1963 the club used the Olympic White City Stadium. In 1975/76 the club recorded their best season as they finished 2nd behind Liverpool FC. In 1981 QPR was the first club in England to have an artificial pitch, which was removed again in 1988. The club won the League Cup (as a 3th division team) in 1967 and lost the final in 1986. In 1982 they also lost the FA Cup final against Tottenham Hotspur. In 1976 and 1984 QPR participated in the Uefa Cup where they once reached the quarter finals.

Today's game against Leeds United would become a though one as the visitors needed a win to keep an eye on the play-off spots. In the first half QPR were the better while the visitors got a few good chances at the end too. After the break the visitors got 0-2 up after 68 minutes but a mistake by the Leeds goalkeeper in the last minute of the game made QPR believe in a draw. As they went all out attack, Leeds countered them with Roofe scoring his 3th goal of the afternoon; 1-3. The Leeds supporters were good throughout the entire game while the QPR-crowd was very silent..The Loftus Road Stadium is a decent ground but my expectations were not completely fulfilled. 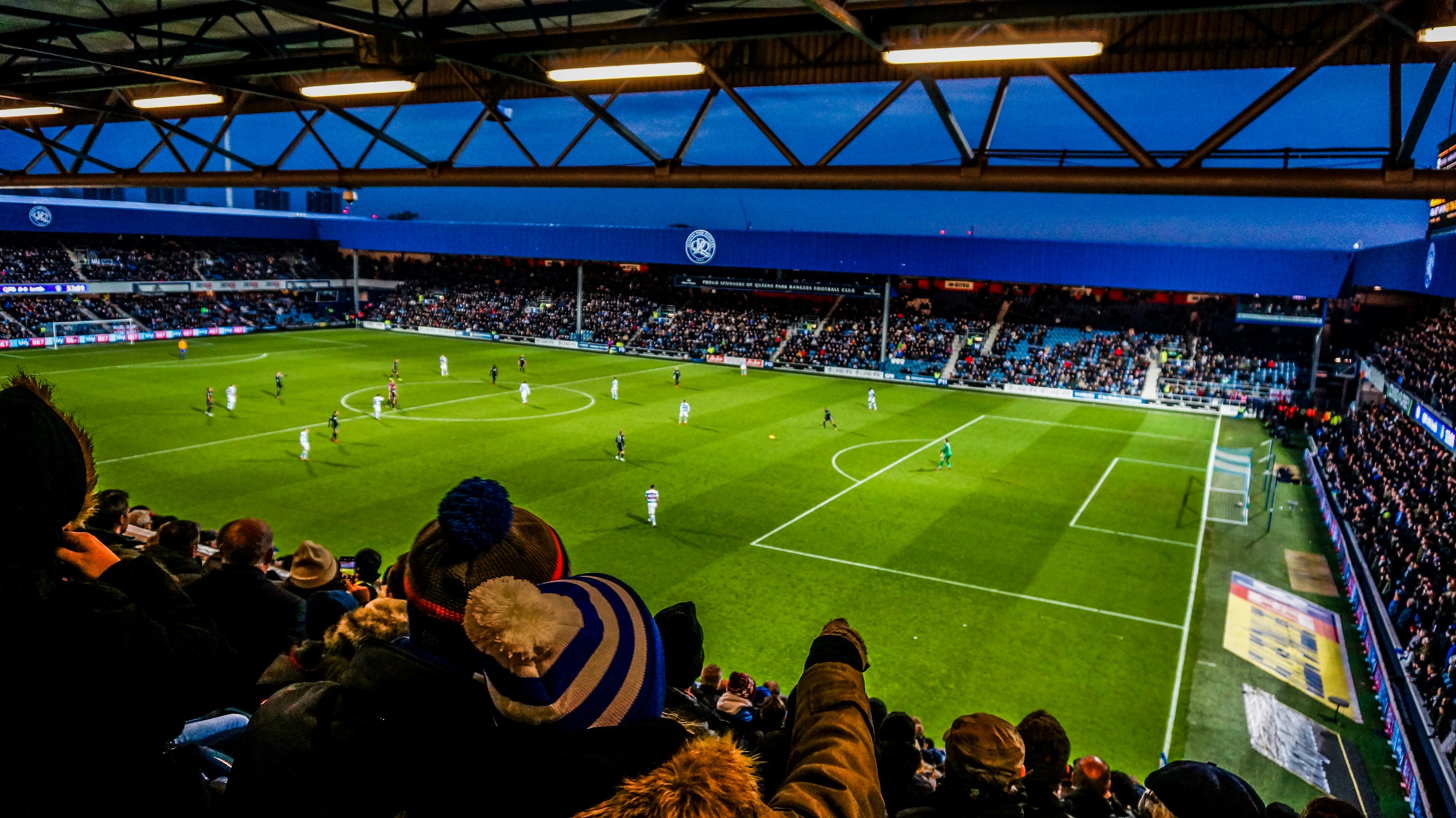 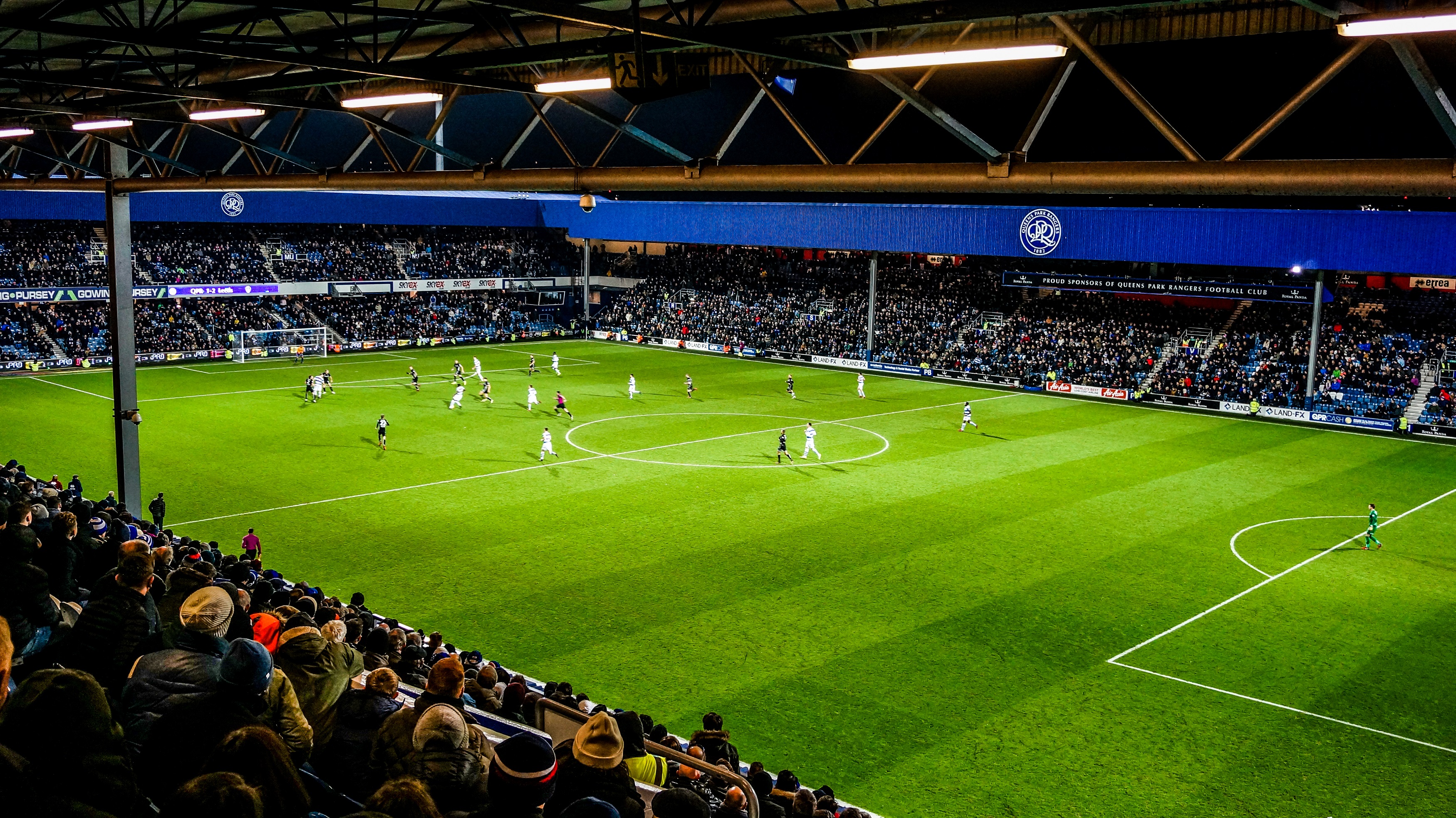 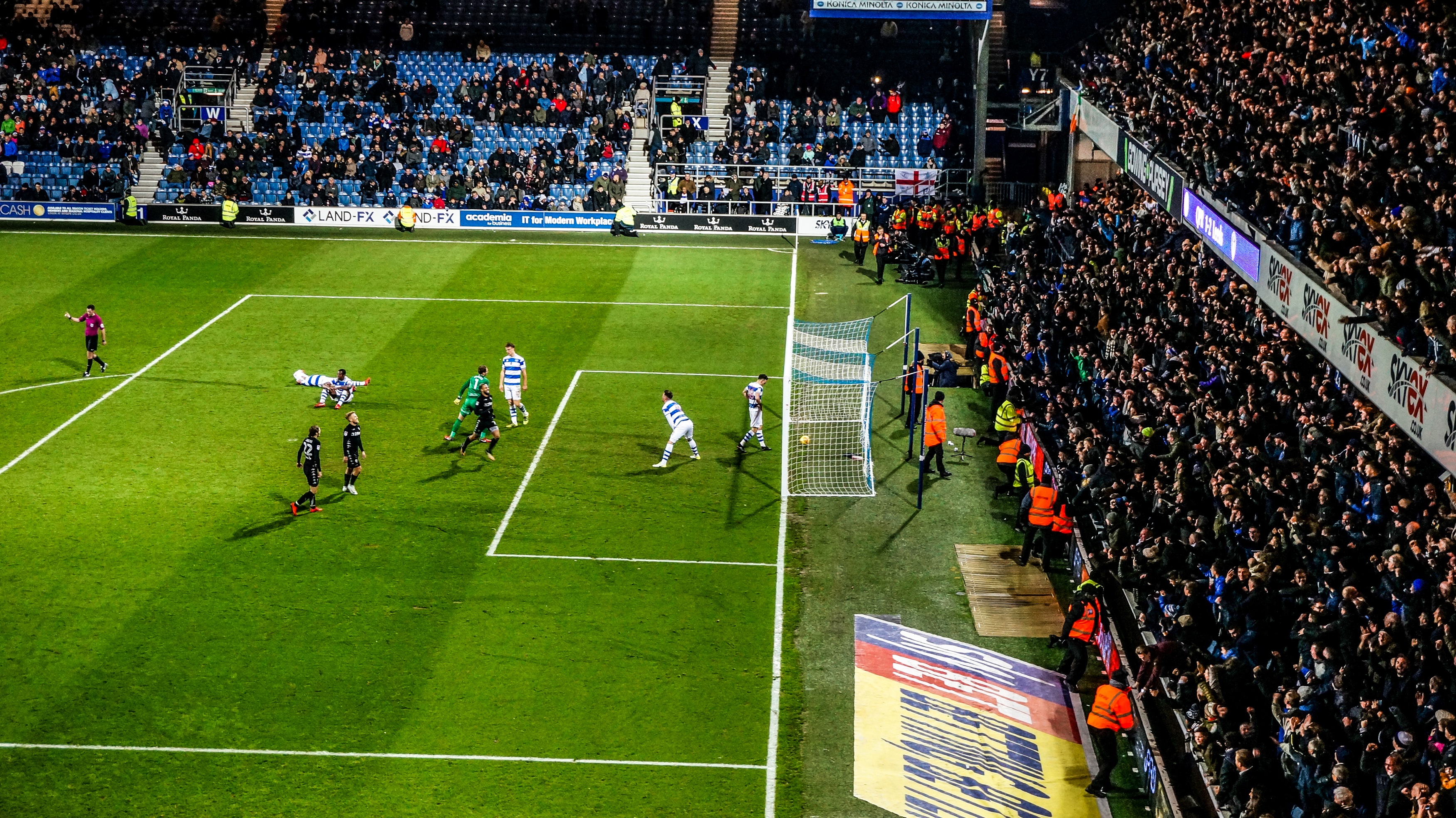 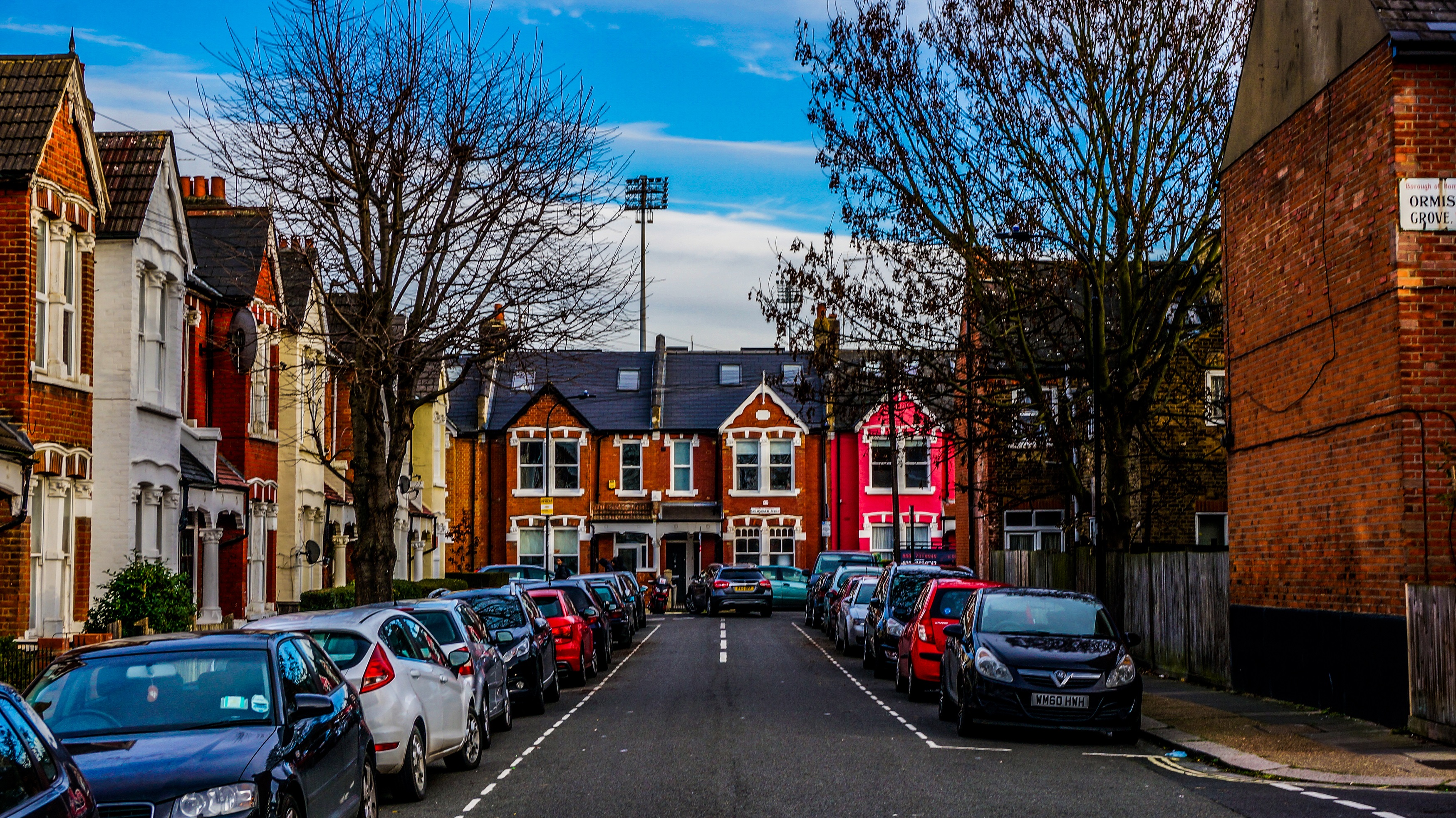 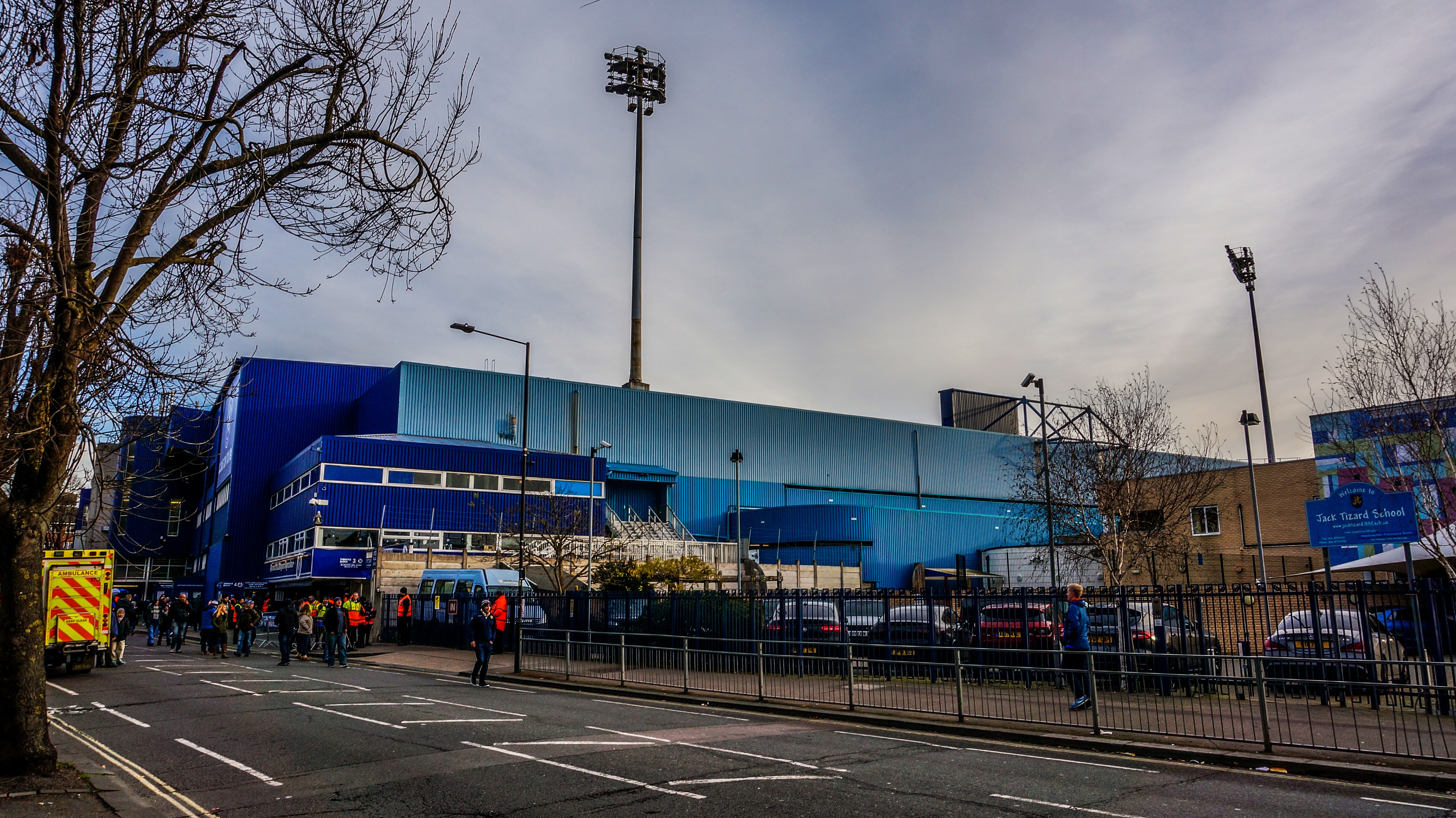 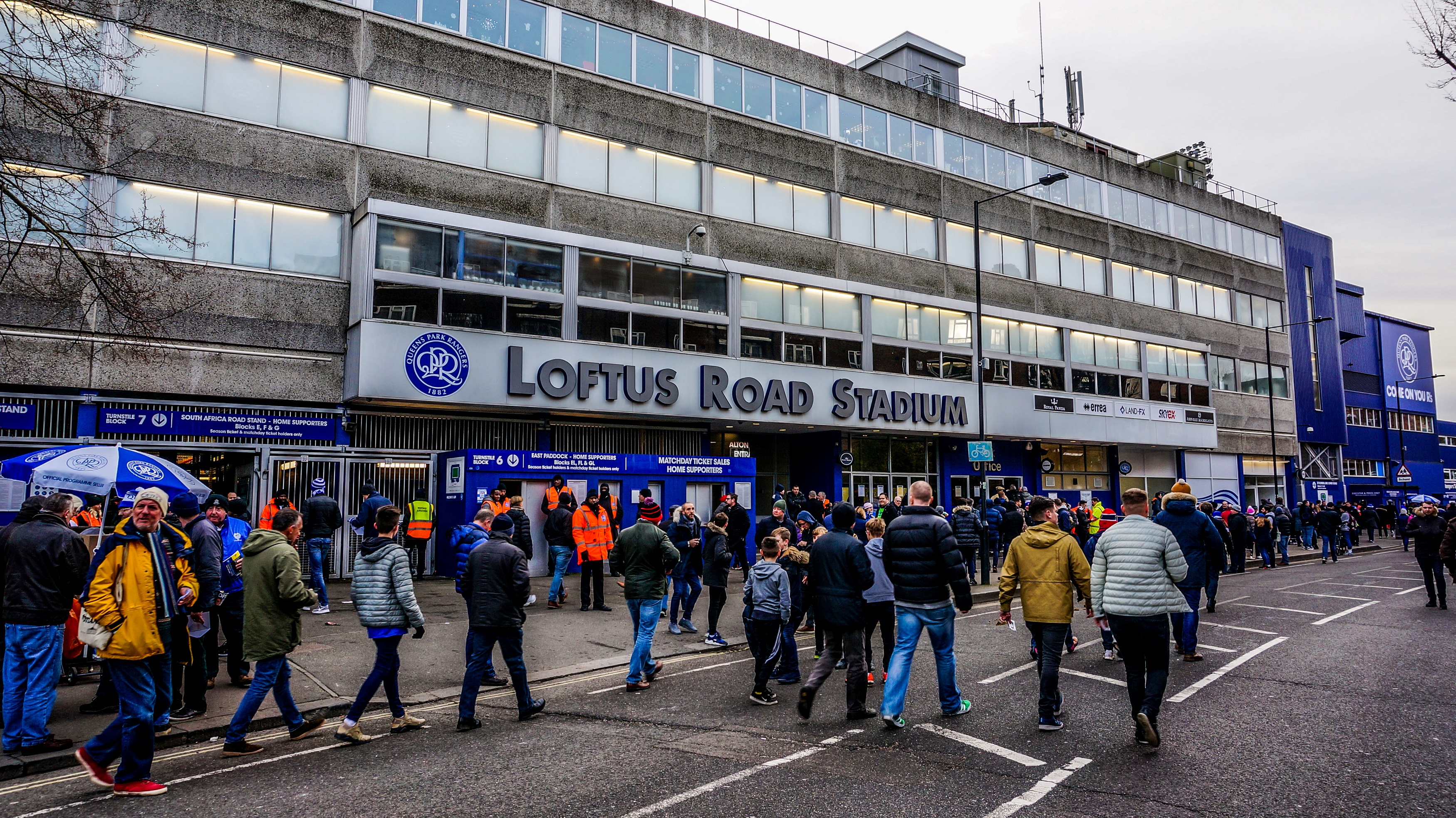 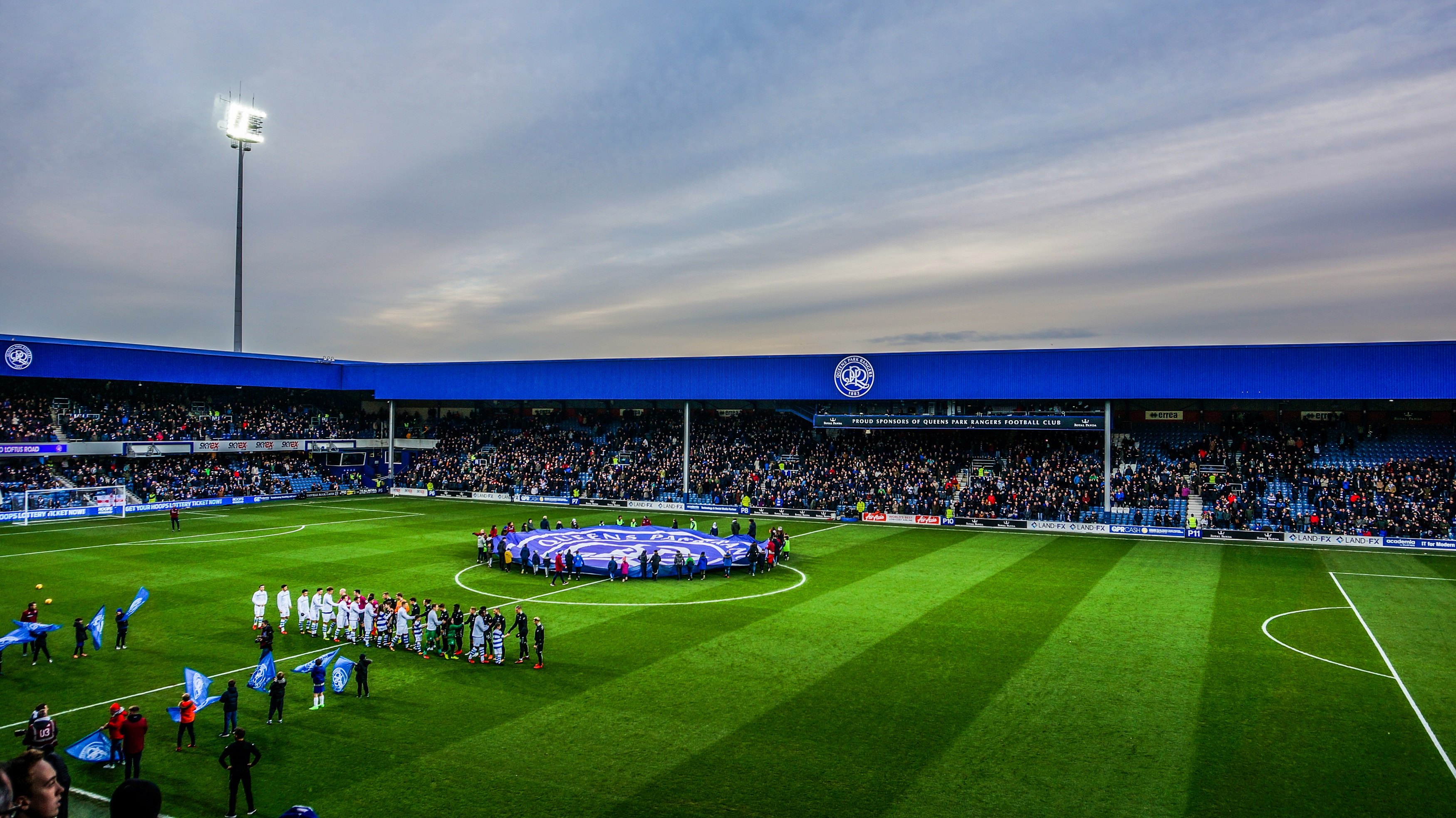 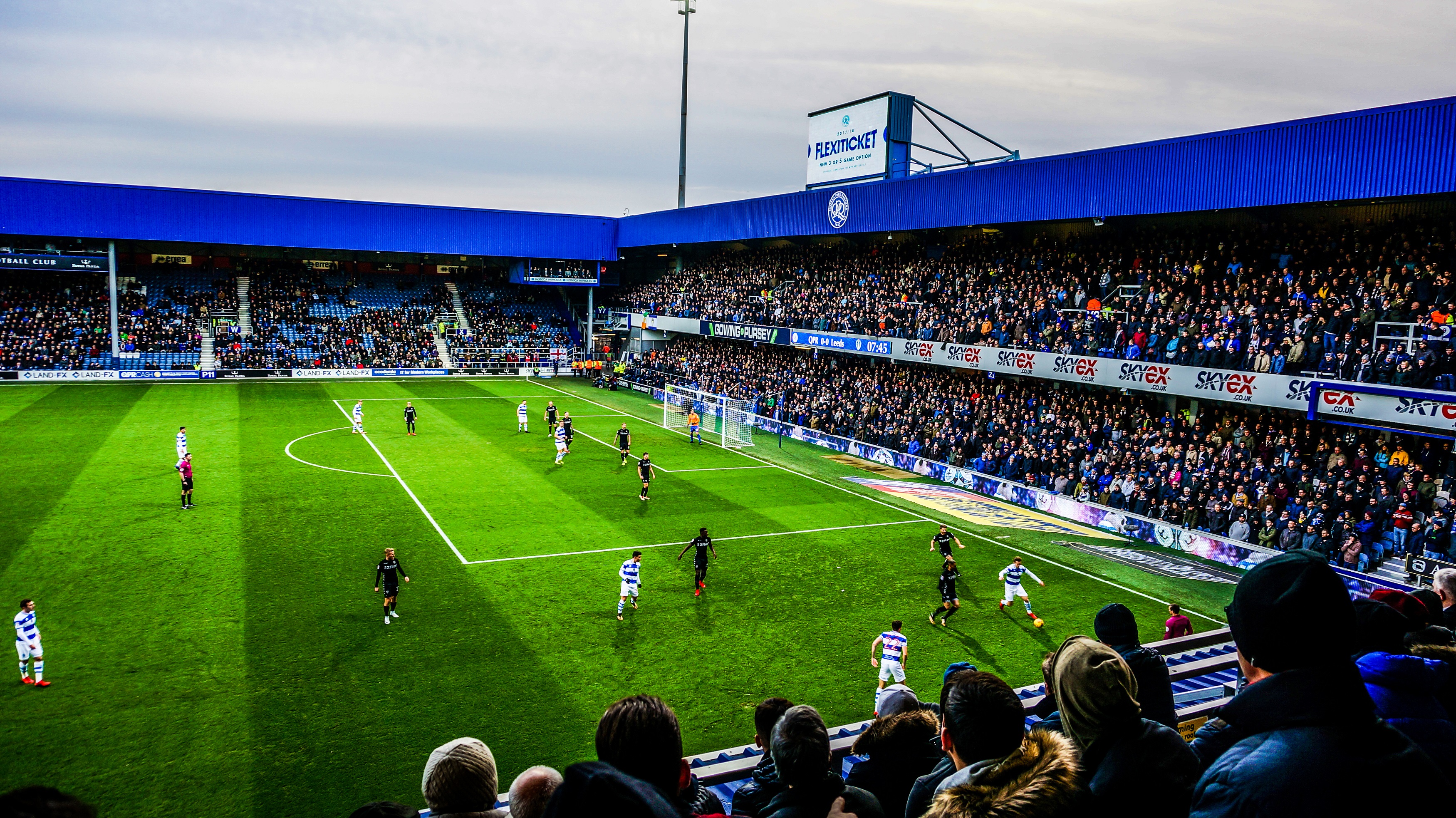