Willem II has been founded in 1896 as Tilburgia. After 6 months the club was already renamed to Willem II, as it's still today. The club managed to win the Dutch championship for the first time in 1915/16, followed by 2 more titles in in 1952 and 1955. In 1944 and 1963 Willem Ii also won the Dutch cup. The club is active in professional football since 1954 and has always played at the highest tiers. In 1999 Willem II reached the Champions League but only captured 2 points in a group with Spartak Moscow, Sparta Praha and Girondins de Bordeaux. A year earlier "The Tricolores" also reached the Uefa Cup where they got beaten by Real Betis in the 2nd round. In 2005 the club reached European Football for the last time, where they were elminitated in the 1st round by AS Monaco.

Today's game in the KNVB Cup against RKC Waalwijk, who are active in the Jupiler League, was quite easy for the home team. The Willem II goalkeeper didn't have much work during the entire game while the visiting goalkeeper had been beaten 3 times before the break. The second half was quite useless as the game was already played and  Willem II controlled the entire second half without taking any risk, probably already preparing their next (away) game against Ajax, next weekend. I actually really enjoyed the visit as the club and their fans took care of the rather good and cheerful atmosphere. I wonder which club they will meet in the quarter finals, which Willem II reached again for the first time in 10 years! 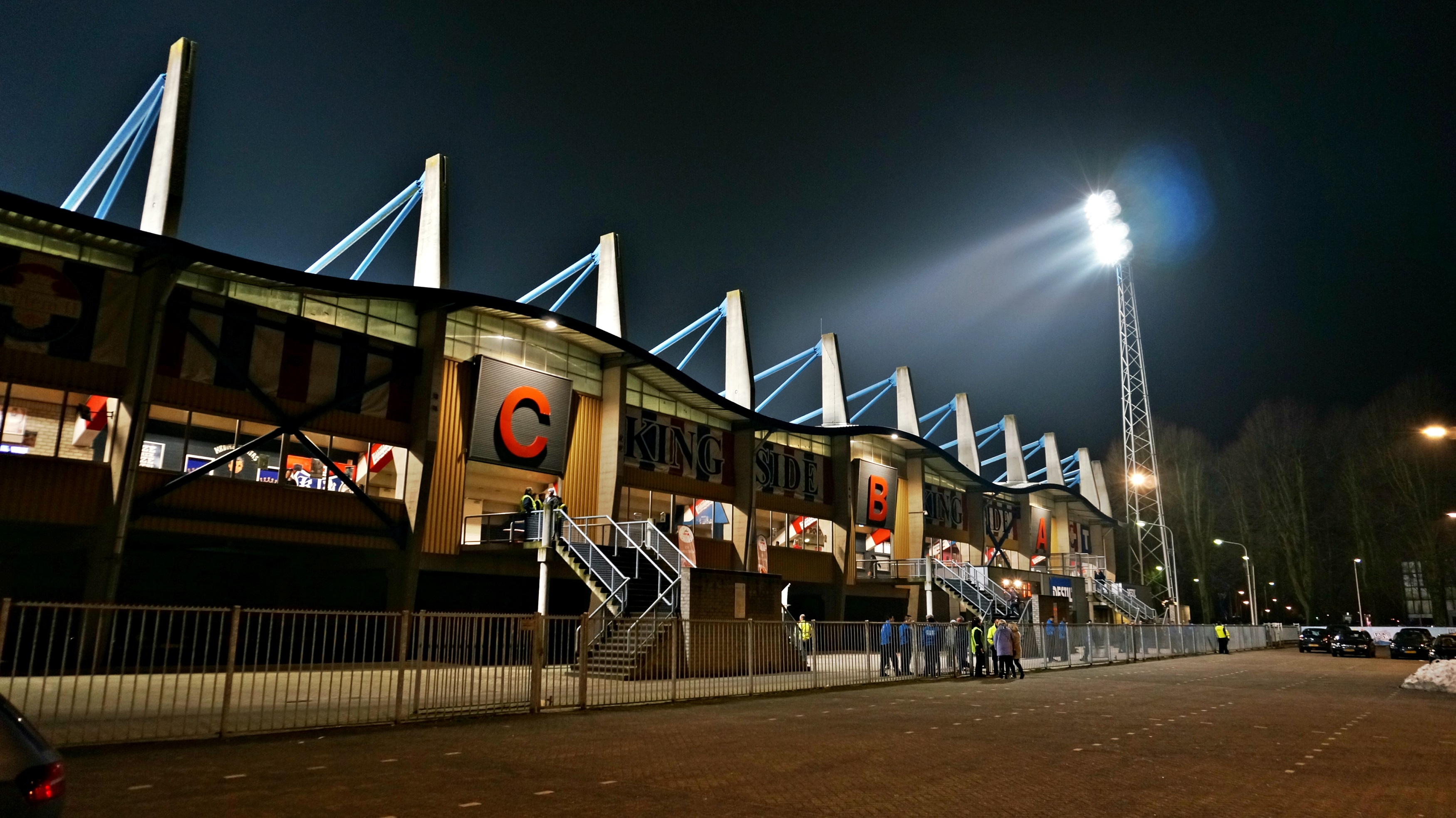 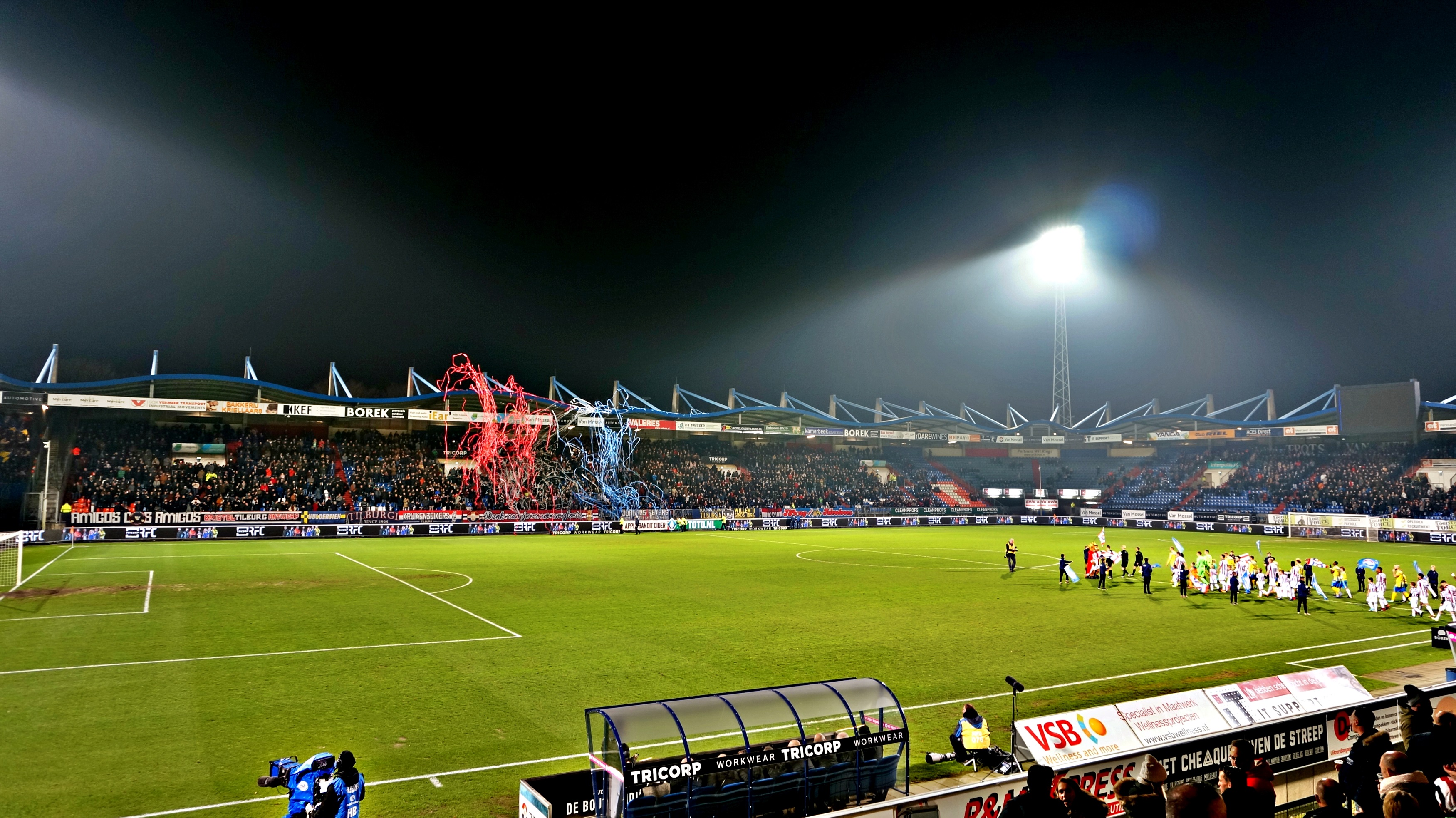 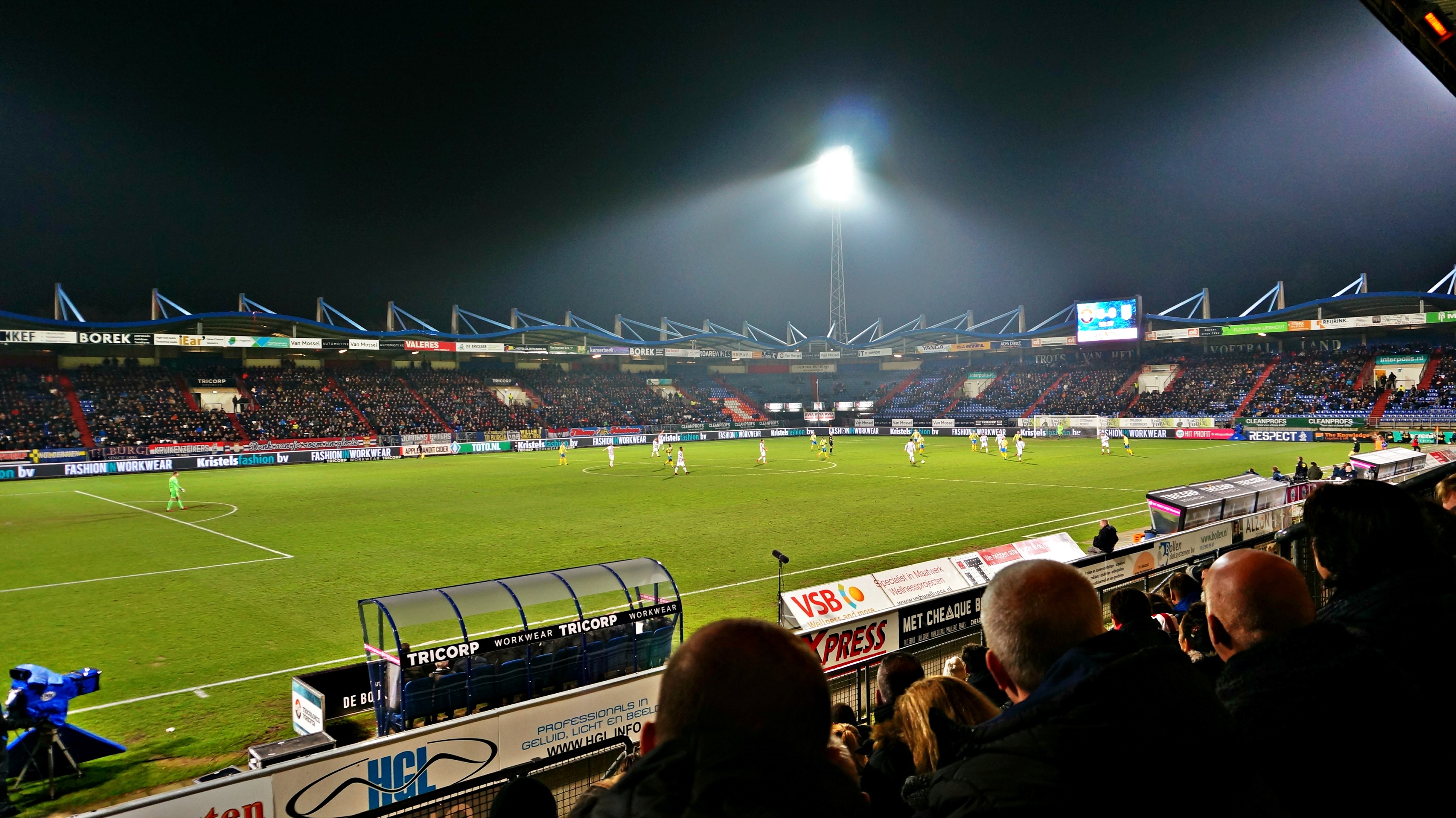