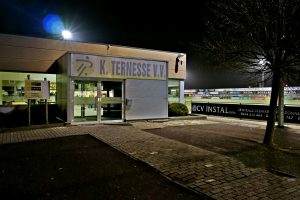 In today's game the visitors from City Pirates were much stronger. In the 1st half the game was still a bit balanced but the visitors managed to make it 0-2 before the break. A 3th goal followed quickly after the break and afterwards the home team almost returned, making it 2-3. With only 20 more minutes to go it seemed as if the gates were opened for the visitors, scoring goal after goal, making the result much bigger than the actual difference between both sides; 2-7. 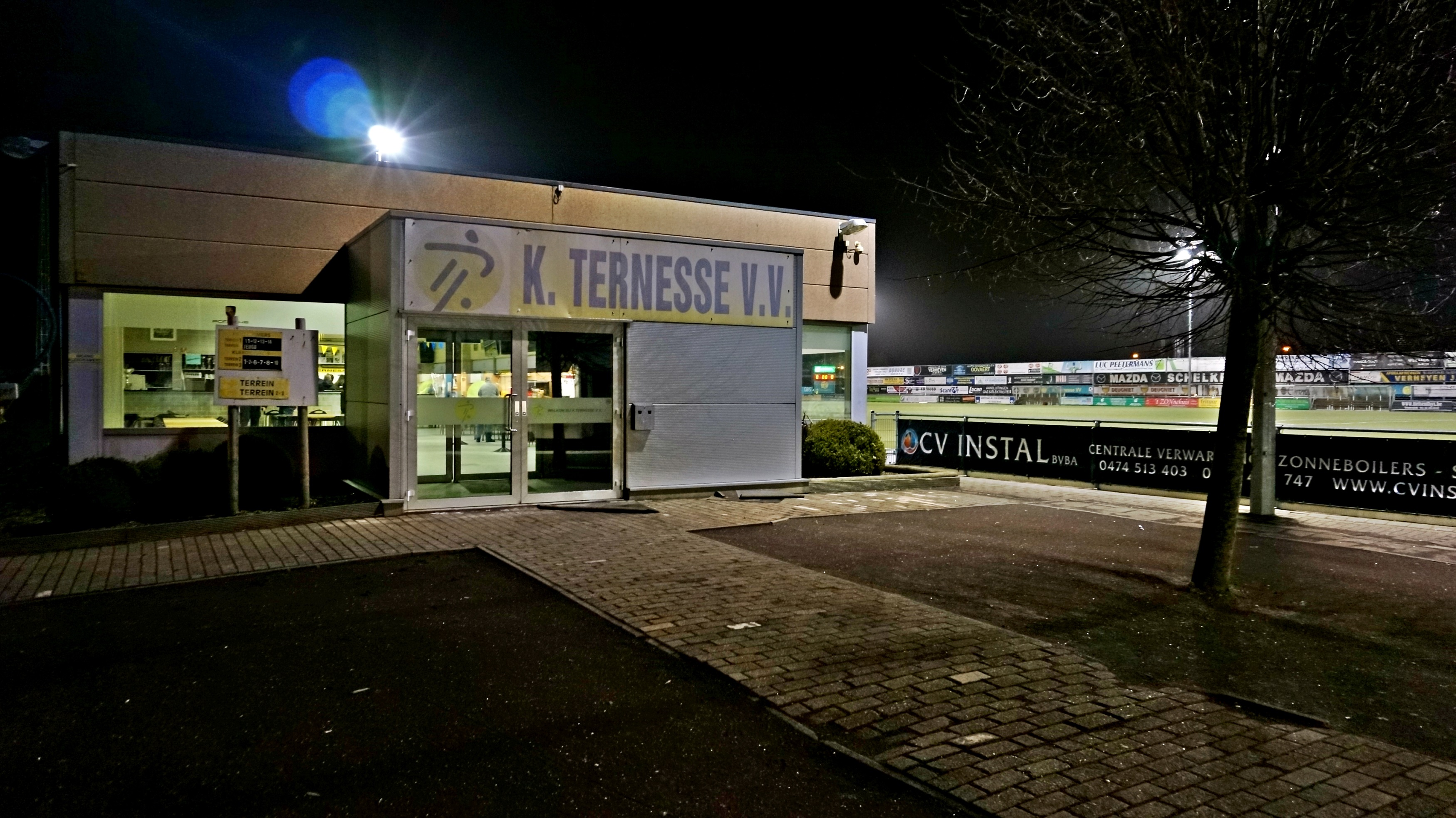 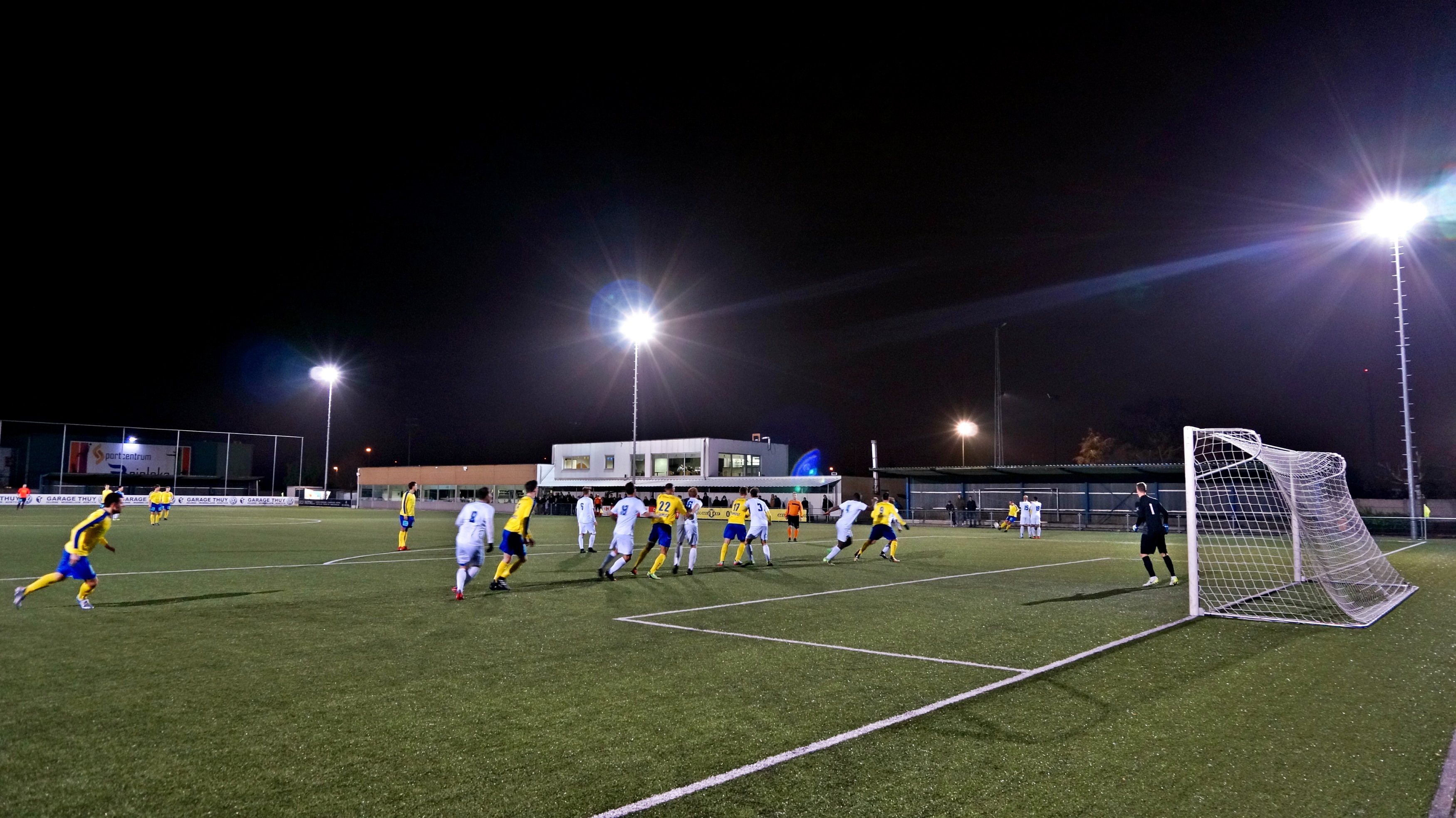 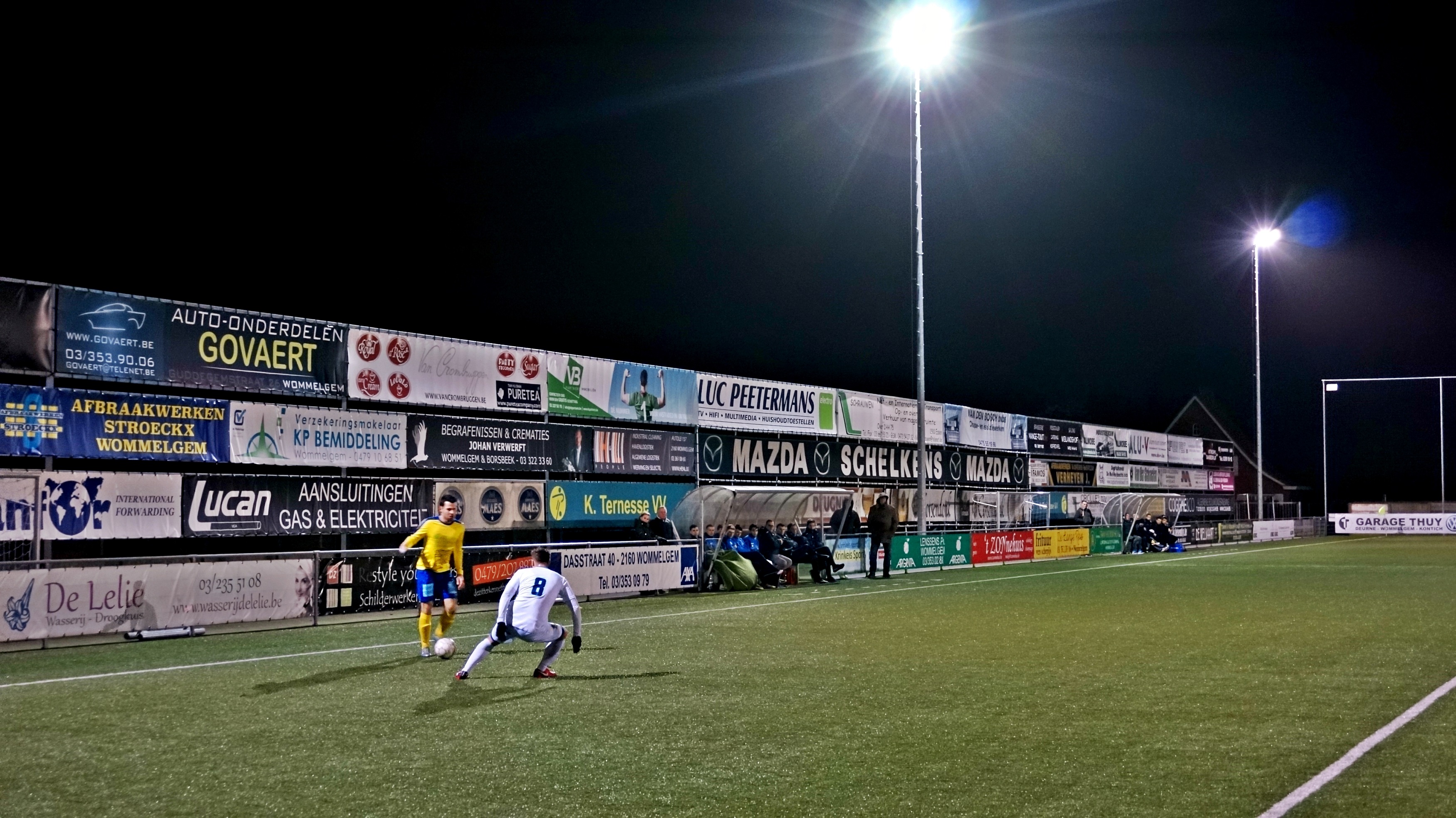 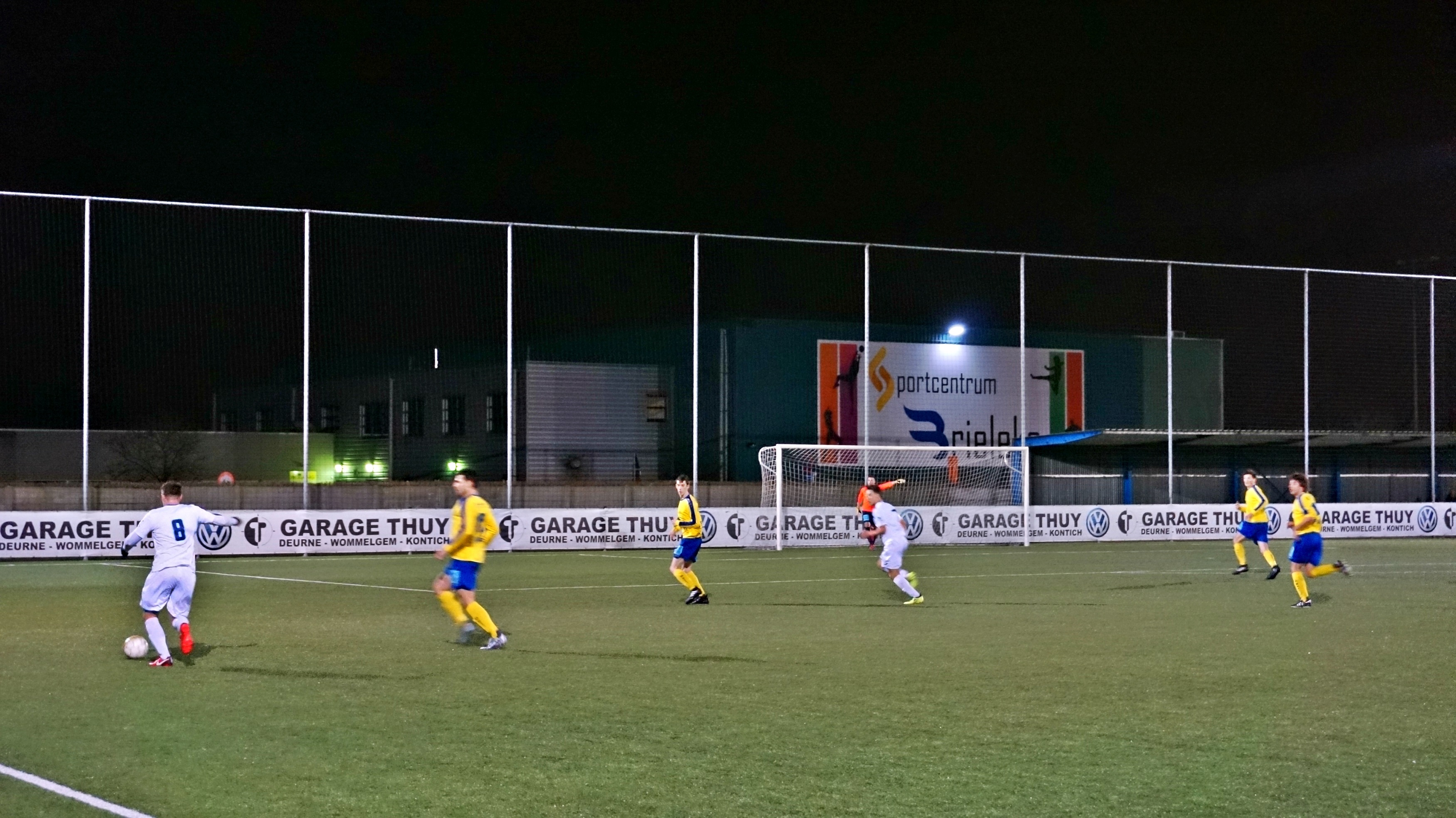 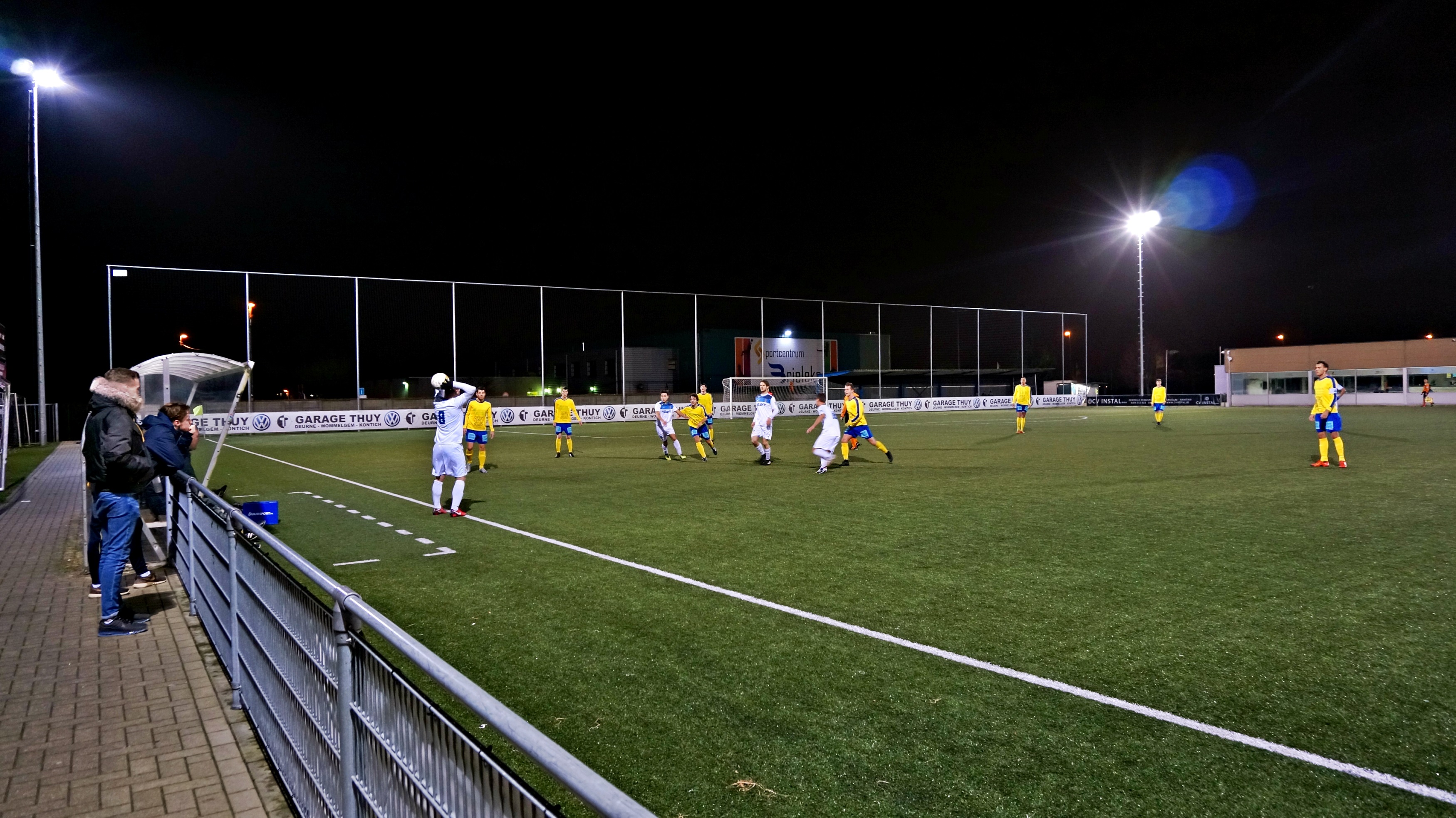 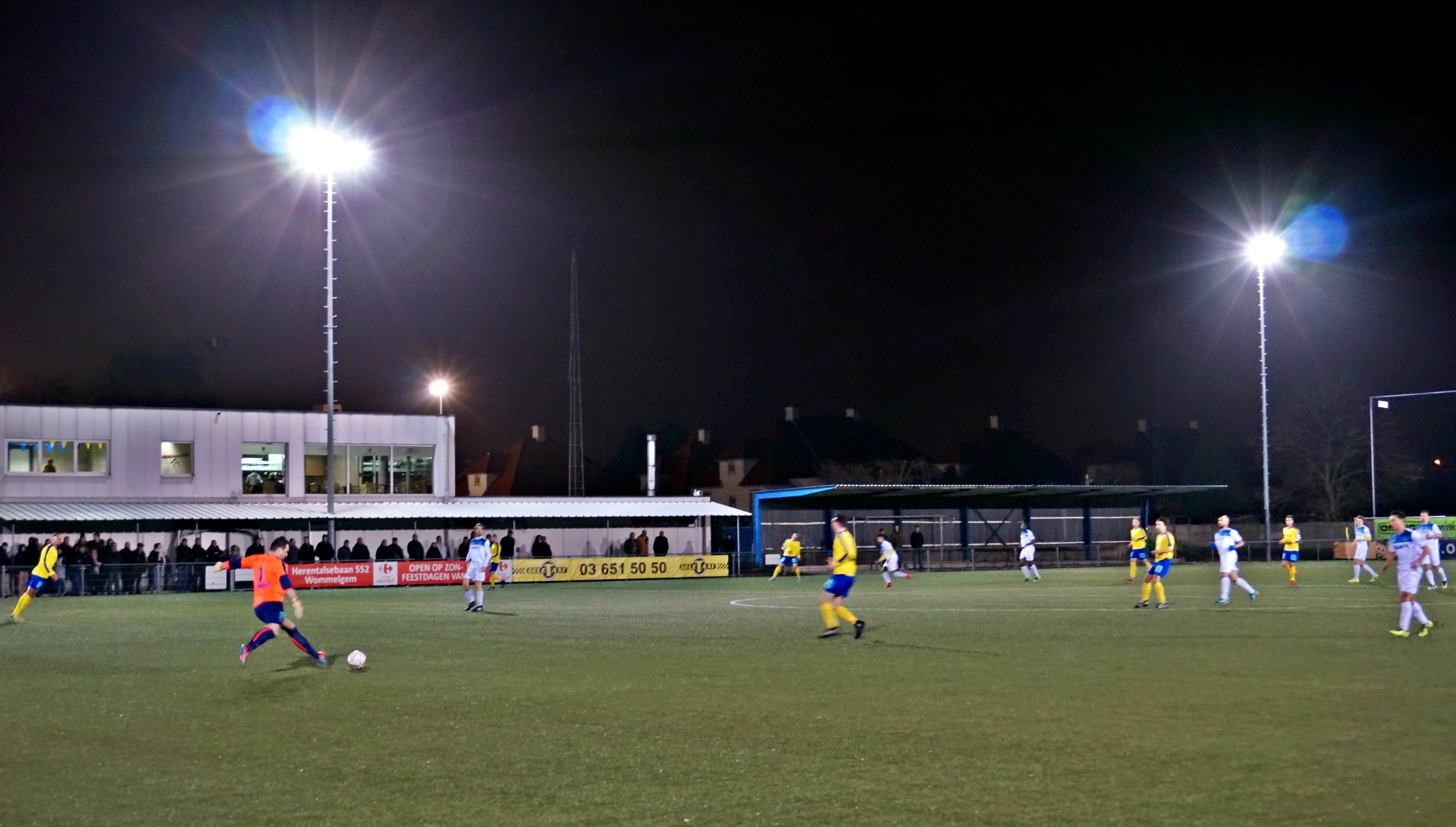 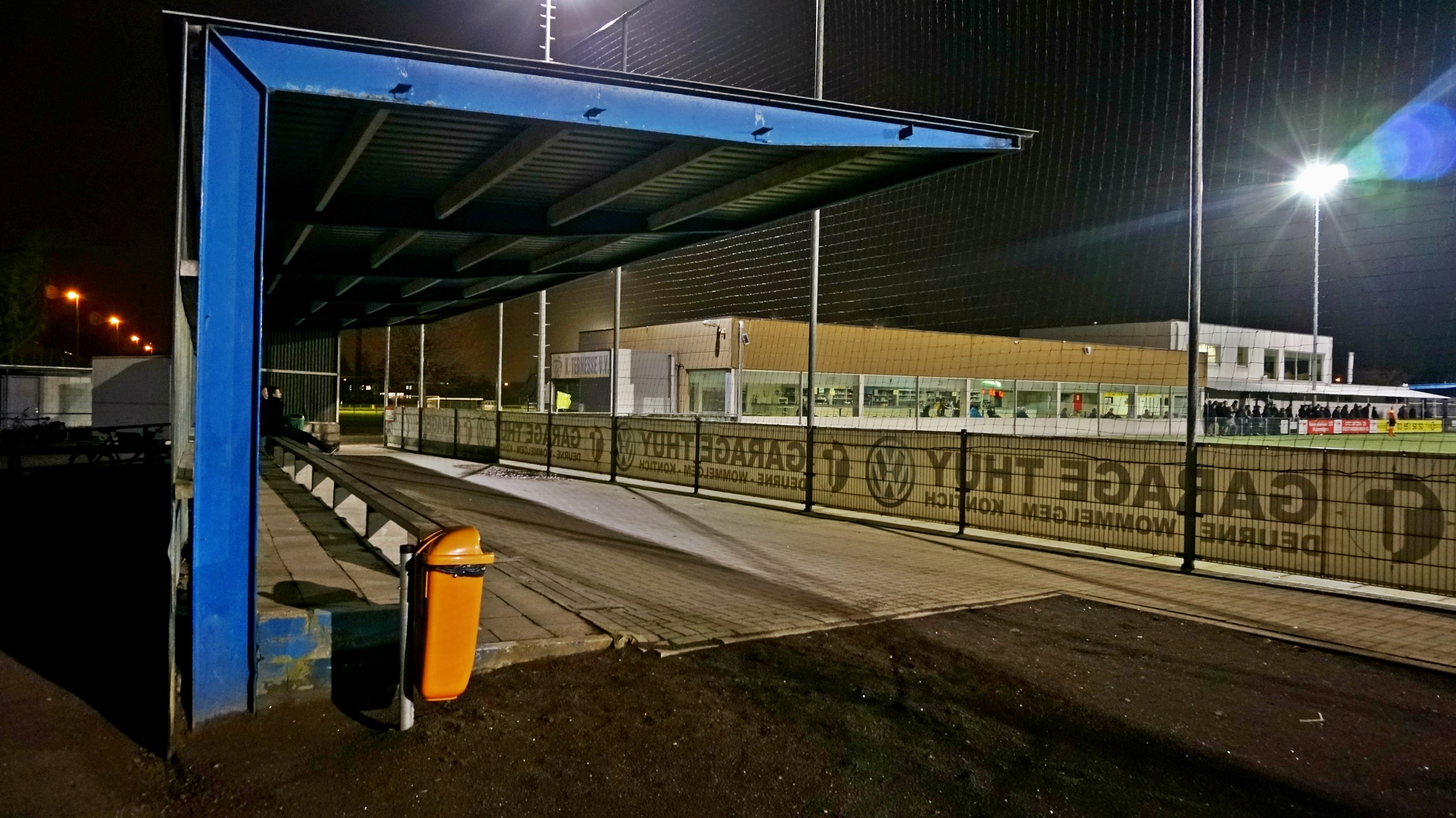