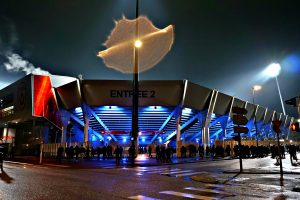 With many good games in the Coupe de France, with often very surprising results, I was off to AS Nancy vs. Olympique Lyon. AS Nancy was founded in 1967 while their ground was already built in 1922. The club has always been moving between the 2 highest French divisions. ASNL managed to win the Coupe de France in 1978 and the Coupe de la Ligue in 2006. The French club also participated 4 times in European Cups of which their 2006/07 was the most successful campaign.

Today's game against Olympique Lyon seemed very boring for as long as the visitors were 0-1 in front. Lyon played very arrogant and it looked as if they would never get in trouble until the referee decided to award Nancy a real present; 1-1 from the spot with 20 more minutes to go. Only 5 minutes later Nancy was about to go for a real upset when they made it 2-1 with a great counter. But Lyon took their hopes away in the 87th minute when they scored the equaliser after a corner; 2-2. When everybody was already preparing for extra-time, Lyon did the unthinkable as they managed to score a free-kick, making it 2-3. 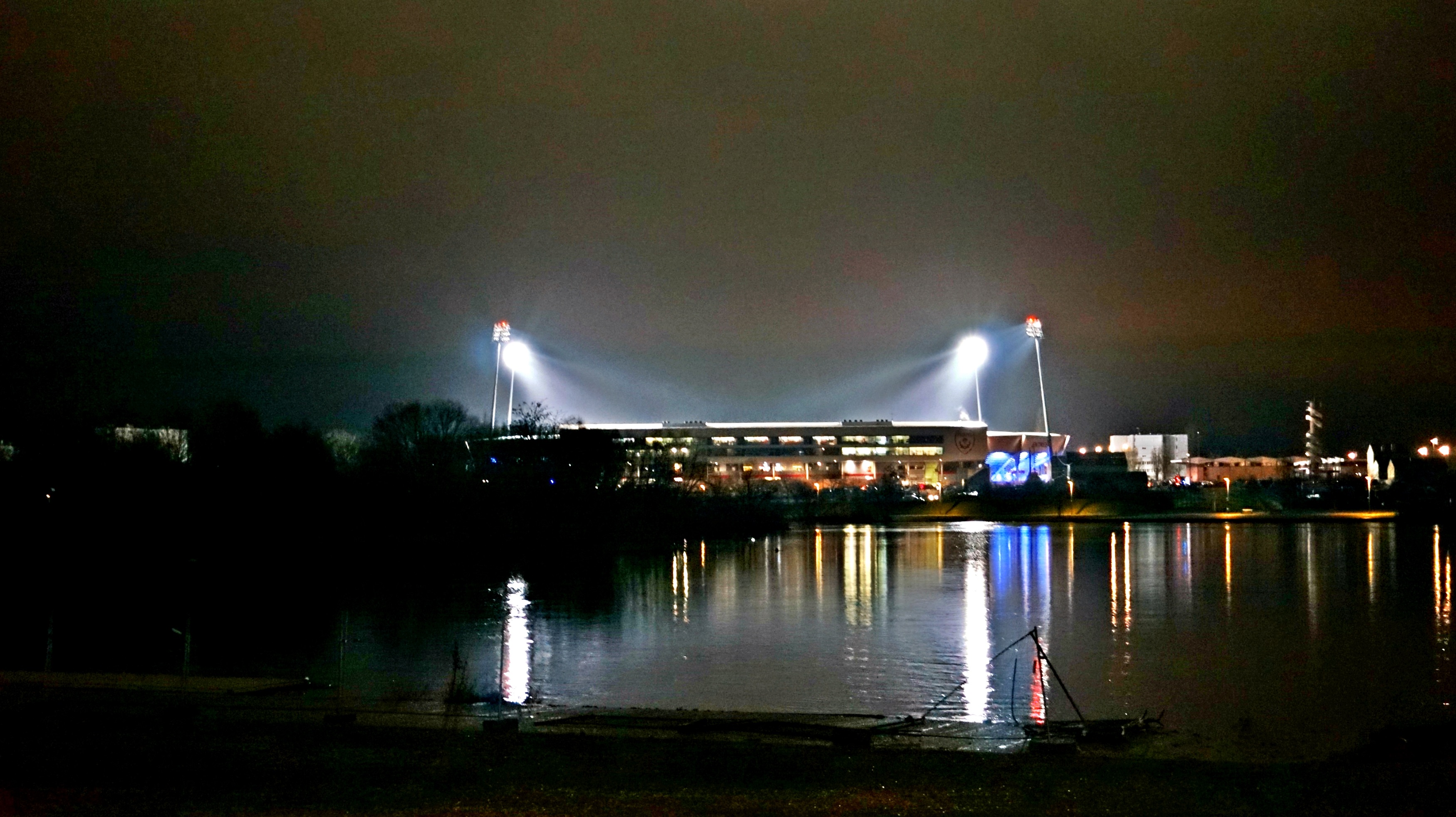 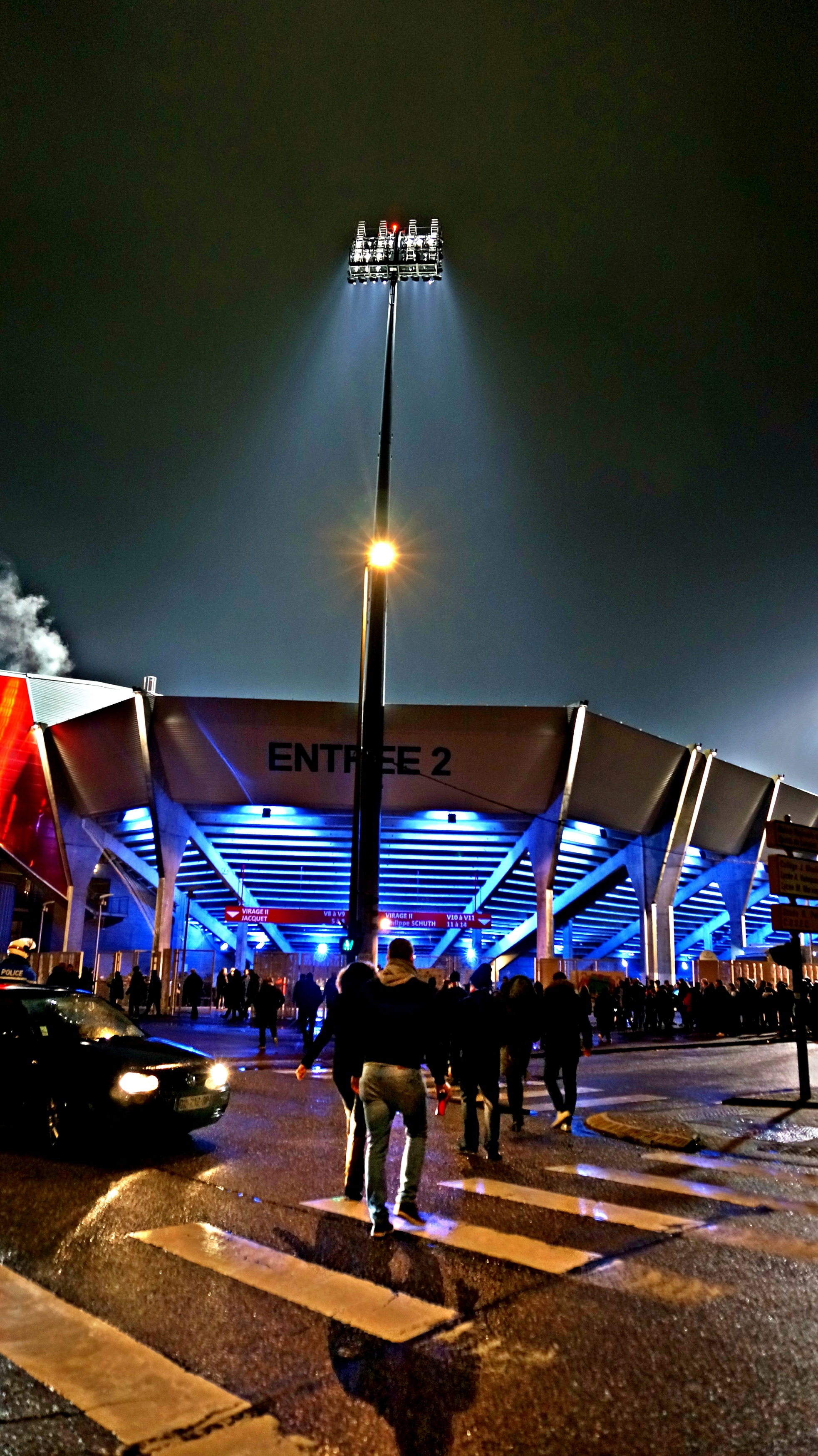 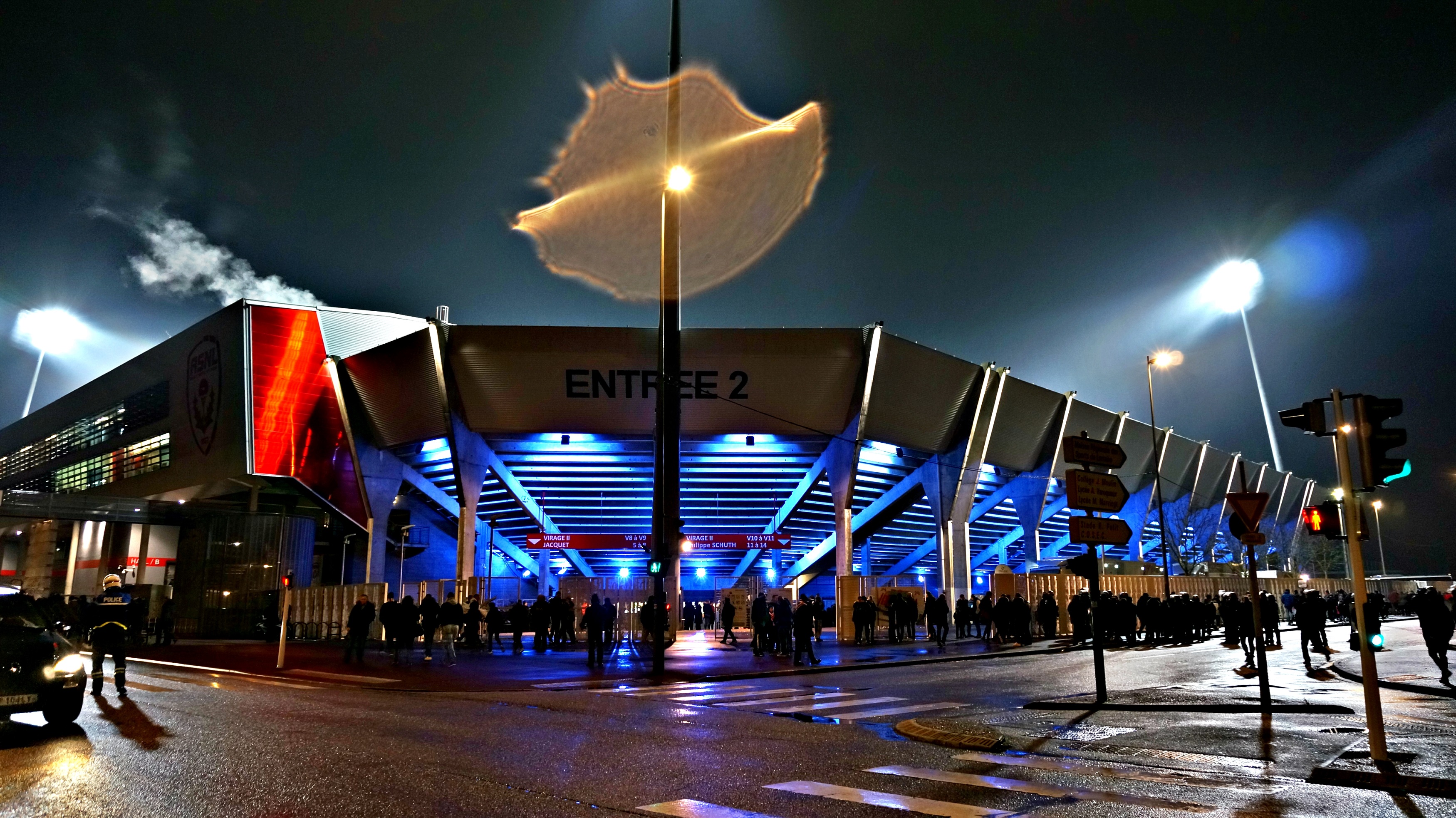 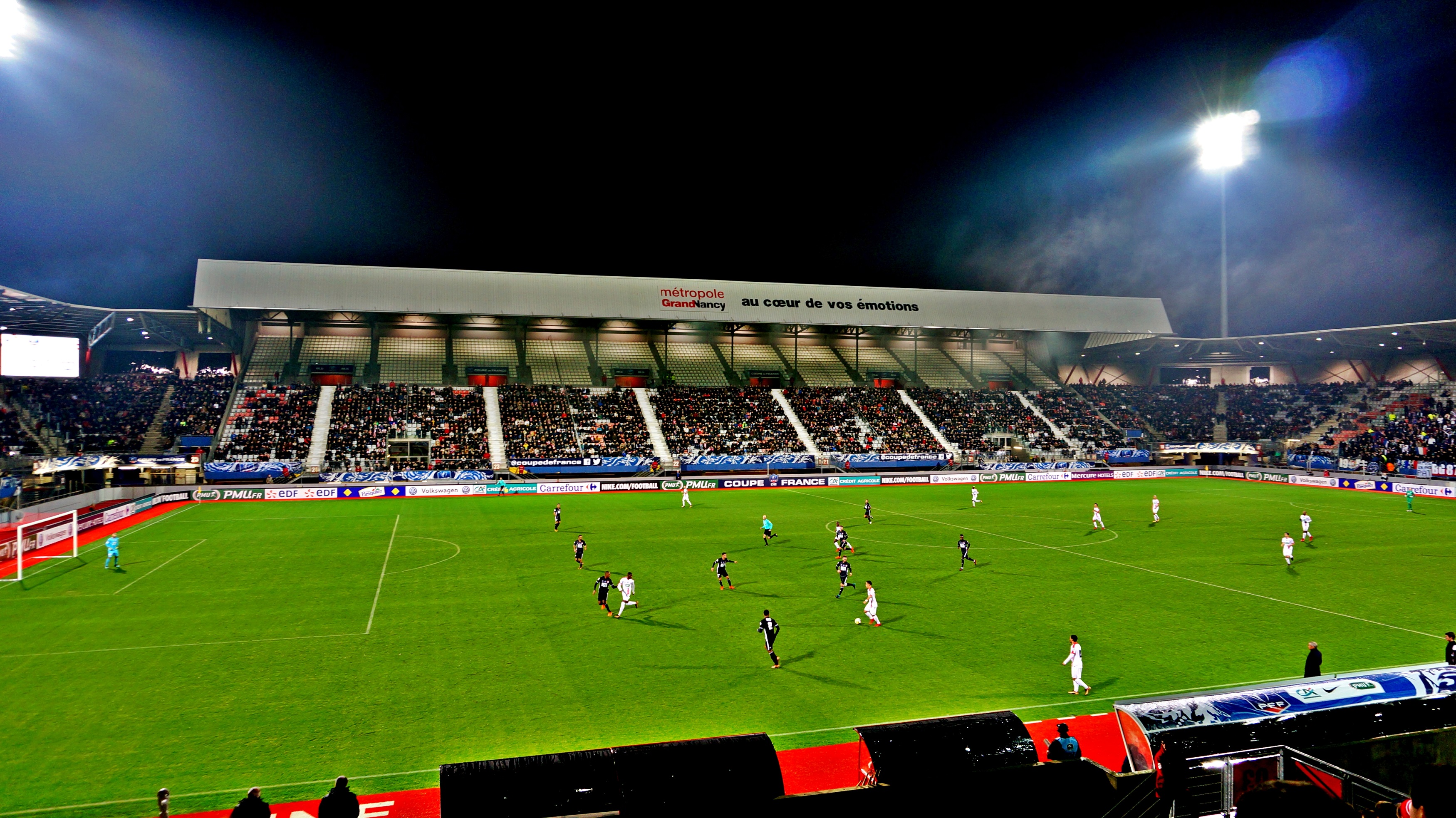 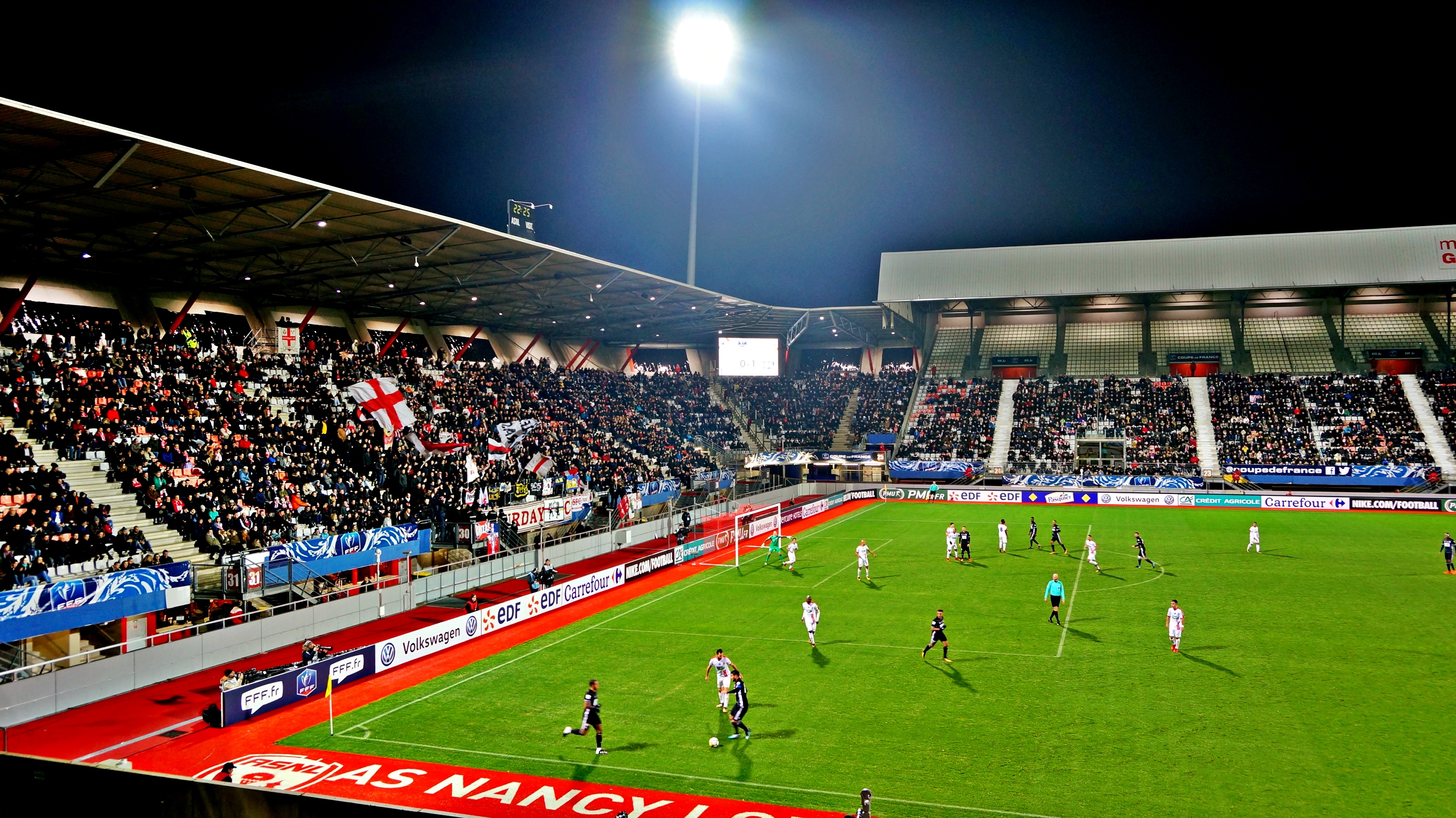 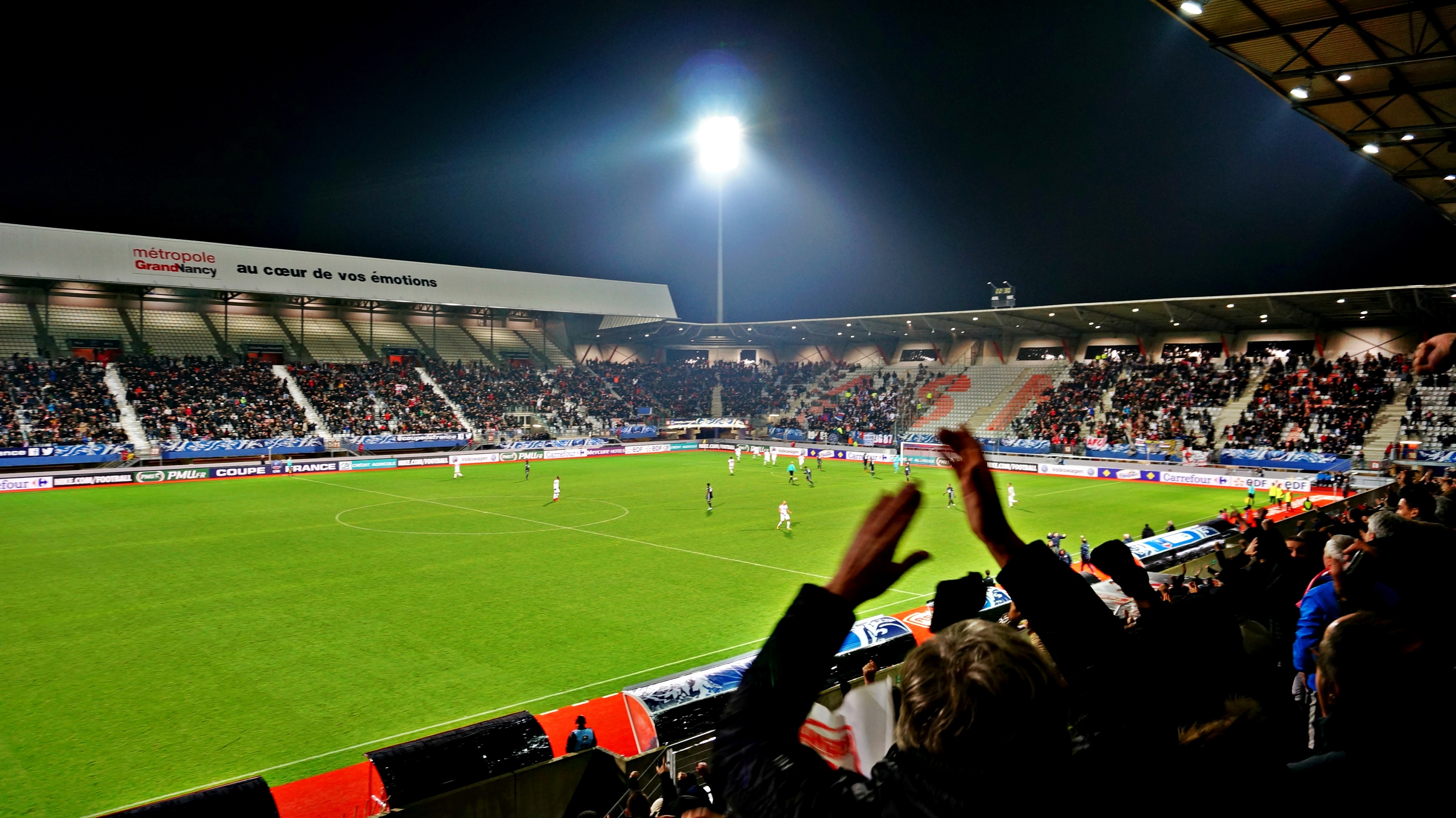 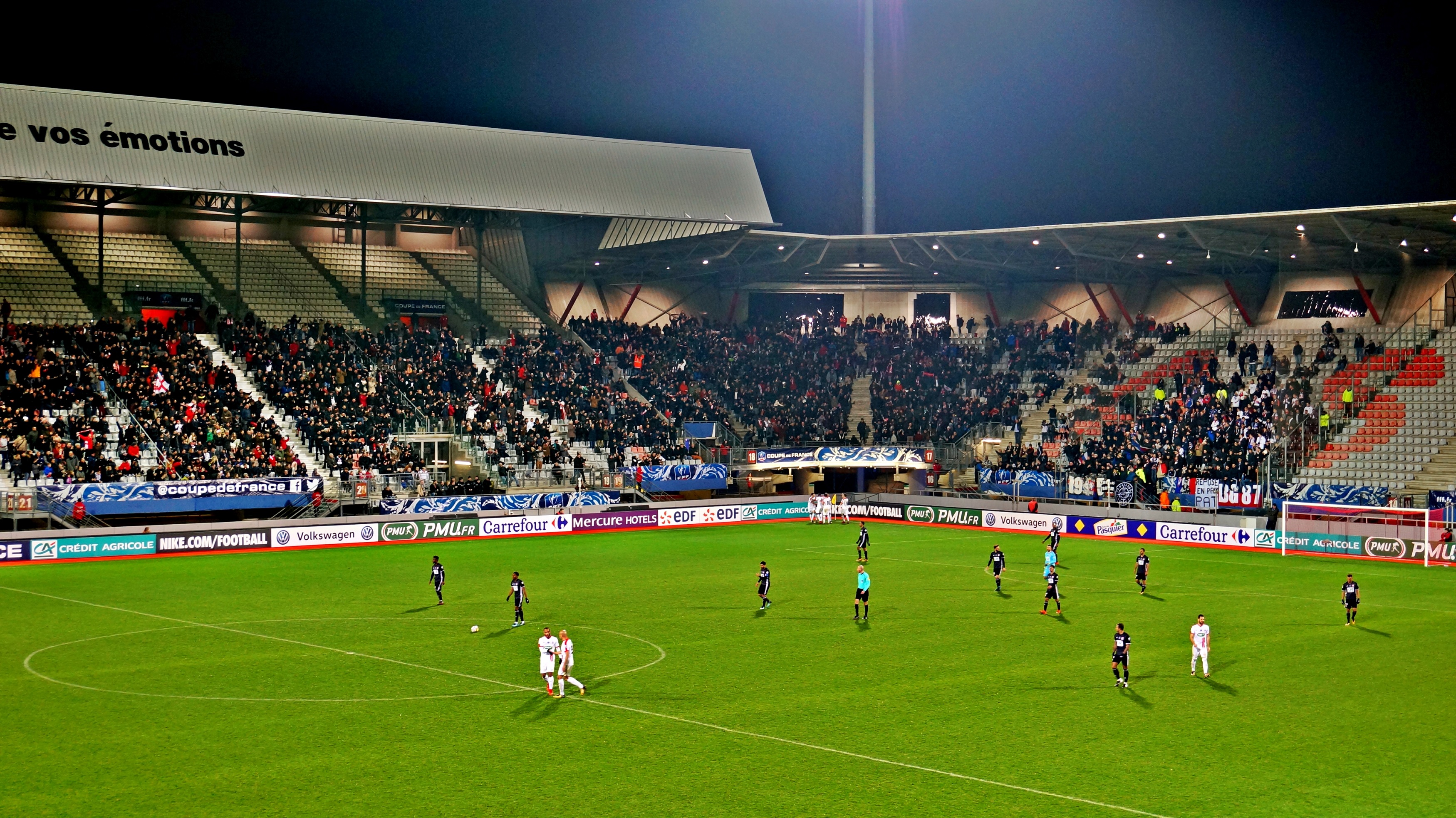