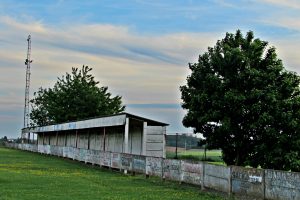 There are still a few good lost grounds left in Limburg and a while ago I found a smaller one in Genoelselderen, which is a part of Riemst, located between Tongeren and Maastricht. In 1928, a few locals founded FC Hesbania Genoelselderen. The club started for the time in 1929 at the 3th provincial level, ending in 7th position. Two seasons later, they already managed to gain promotion. During their entire history, the club actually played mostly at the 2nd and 3th provincial level.

Hesbania Genoelselderen ended in last position in their last season (2008/09), 6 points behind Kanne VV with only 2 matches won, 3 draws, 16 goals scored and 101 goals conceded. Nowadays the ground is in use by a local dog agilty club. 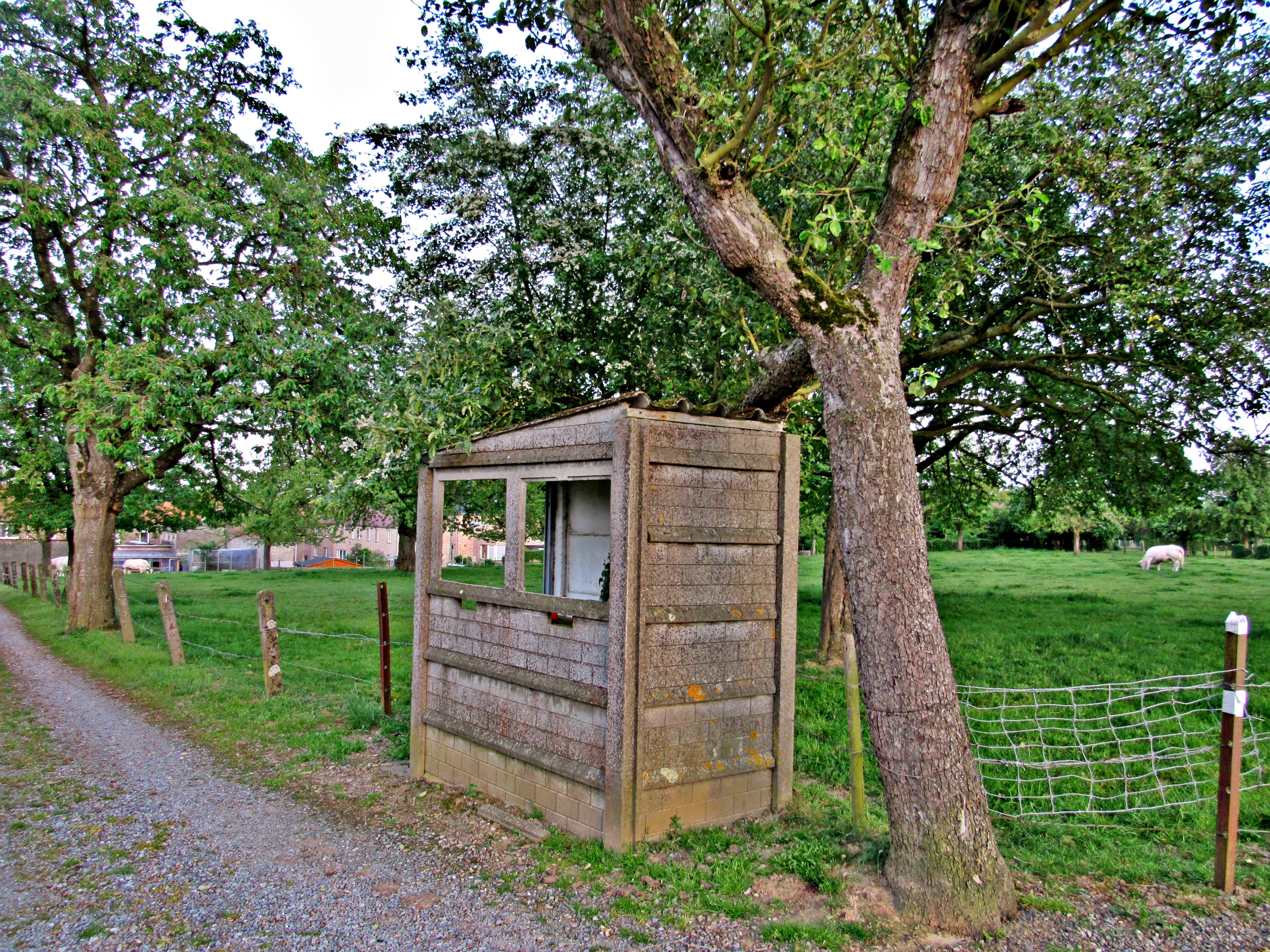 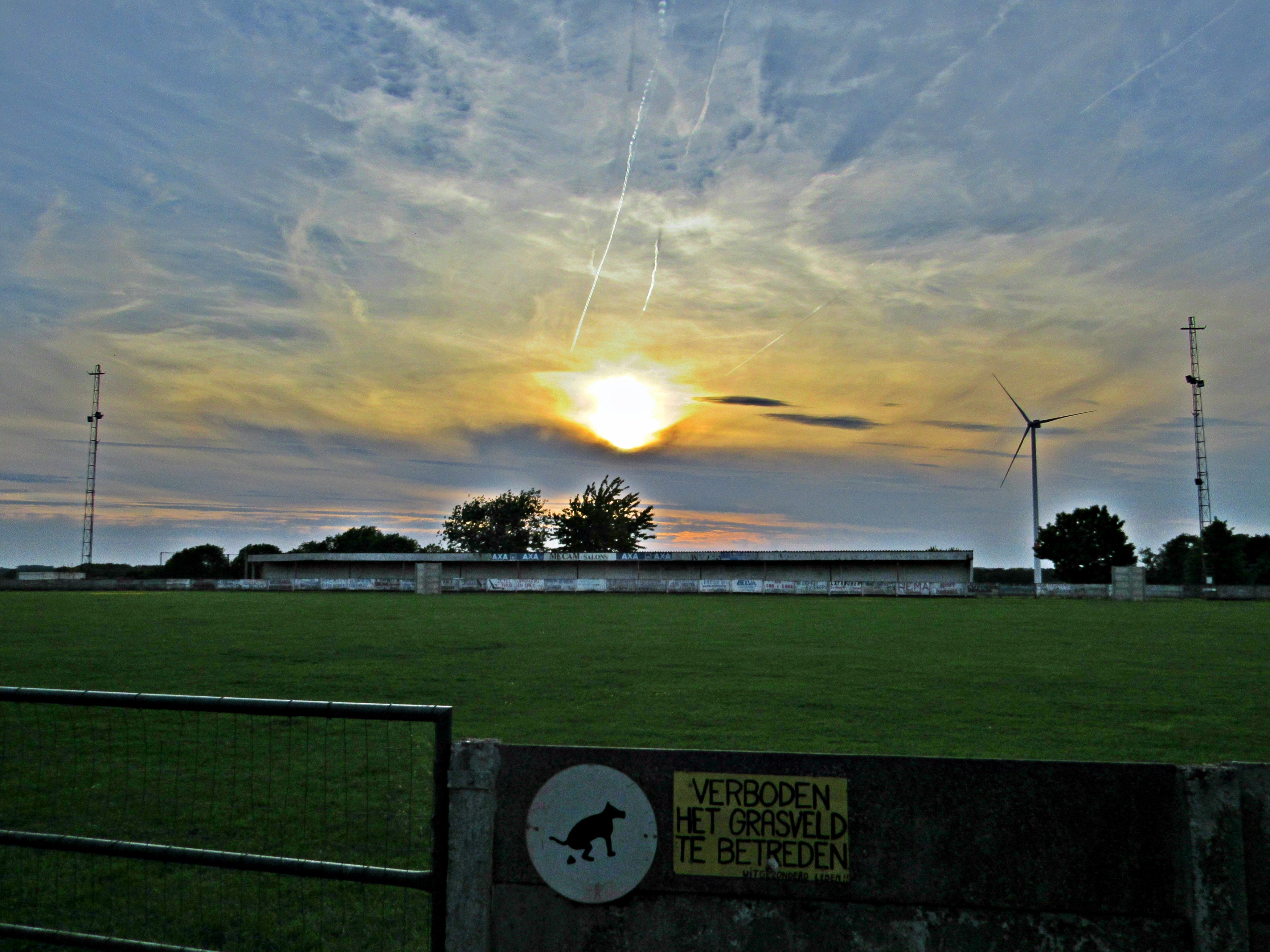 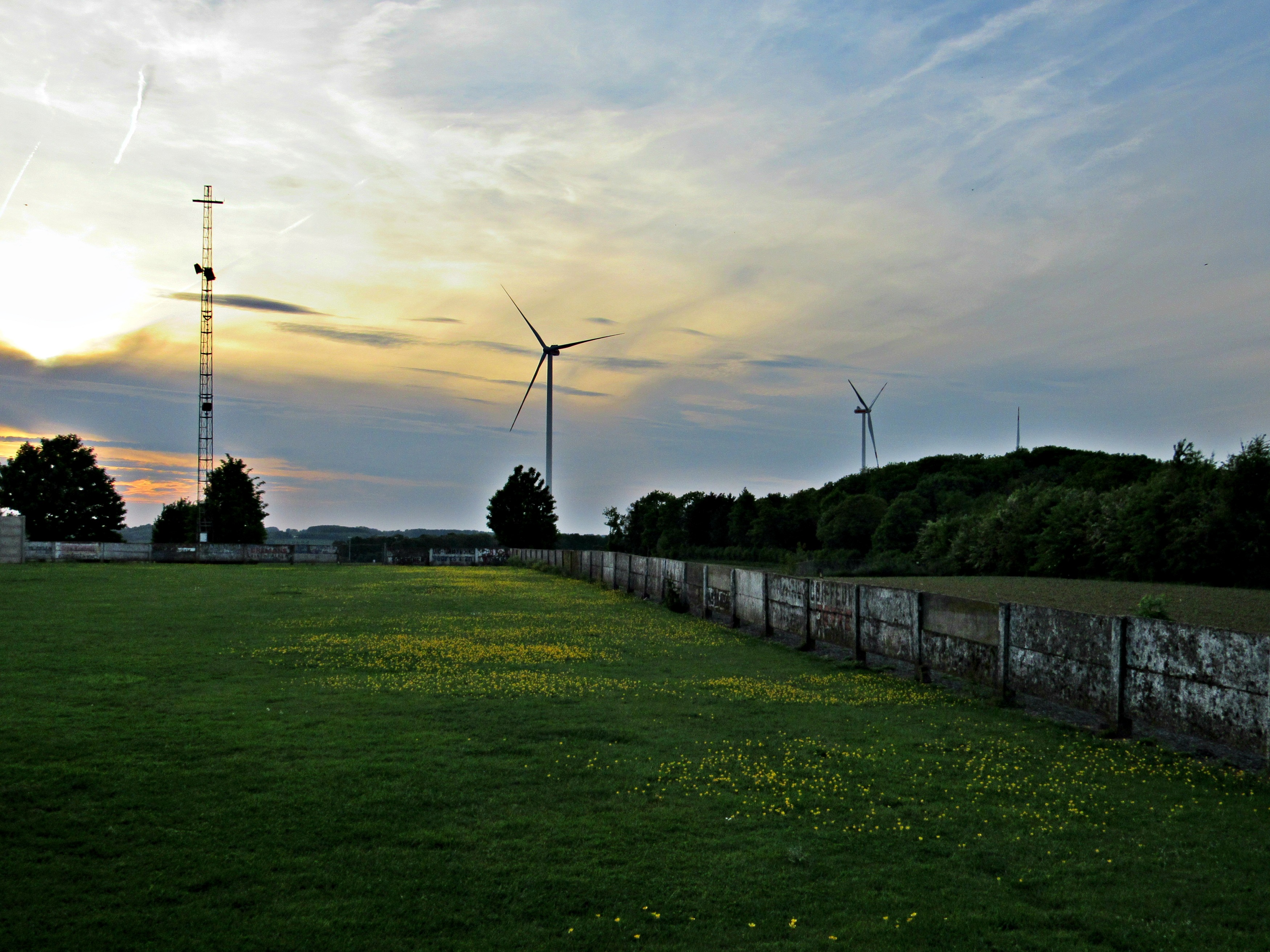 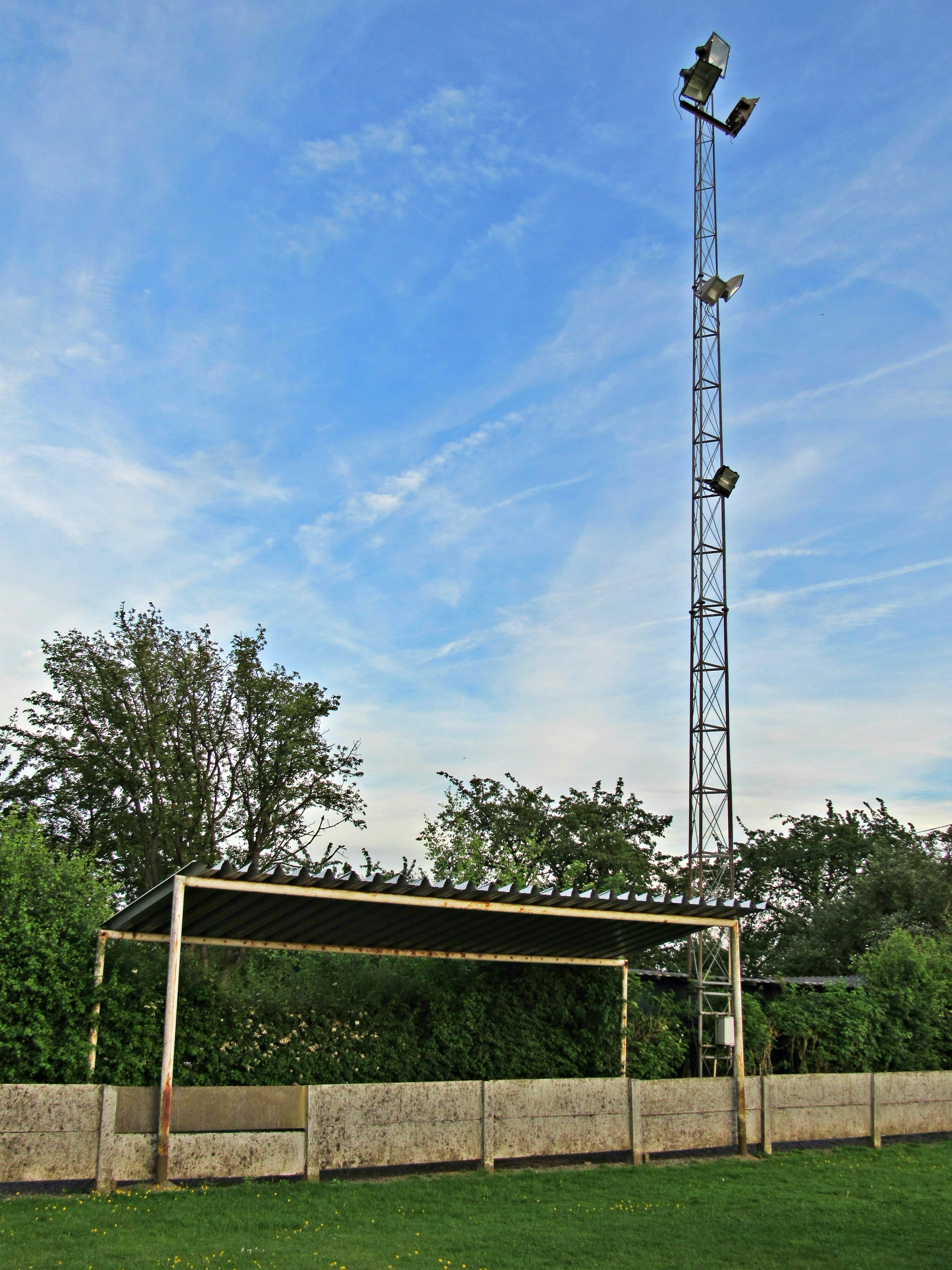 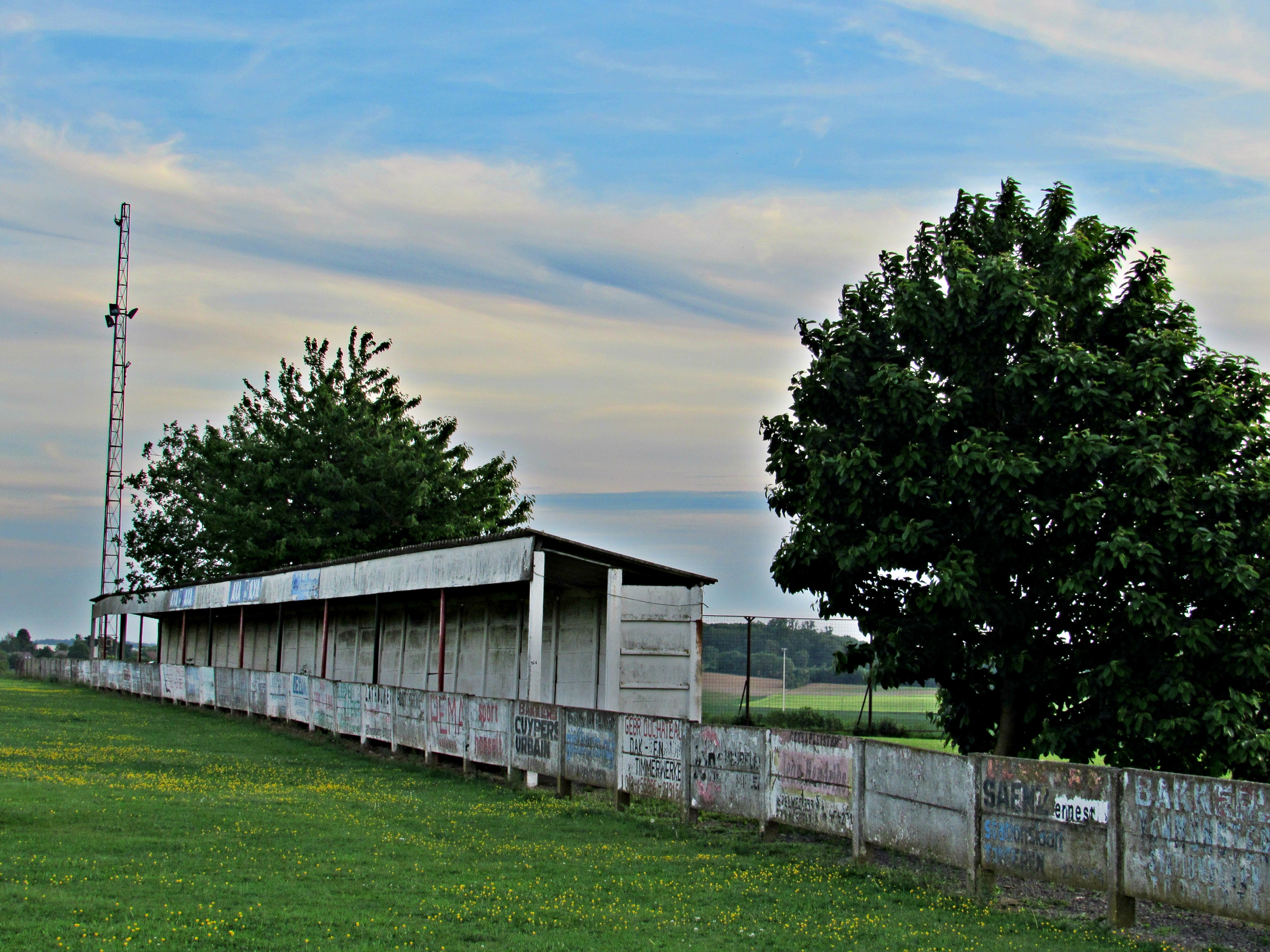 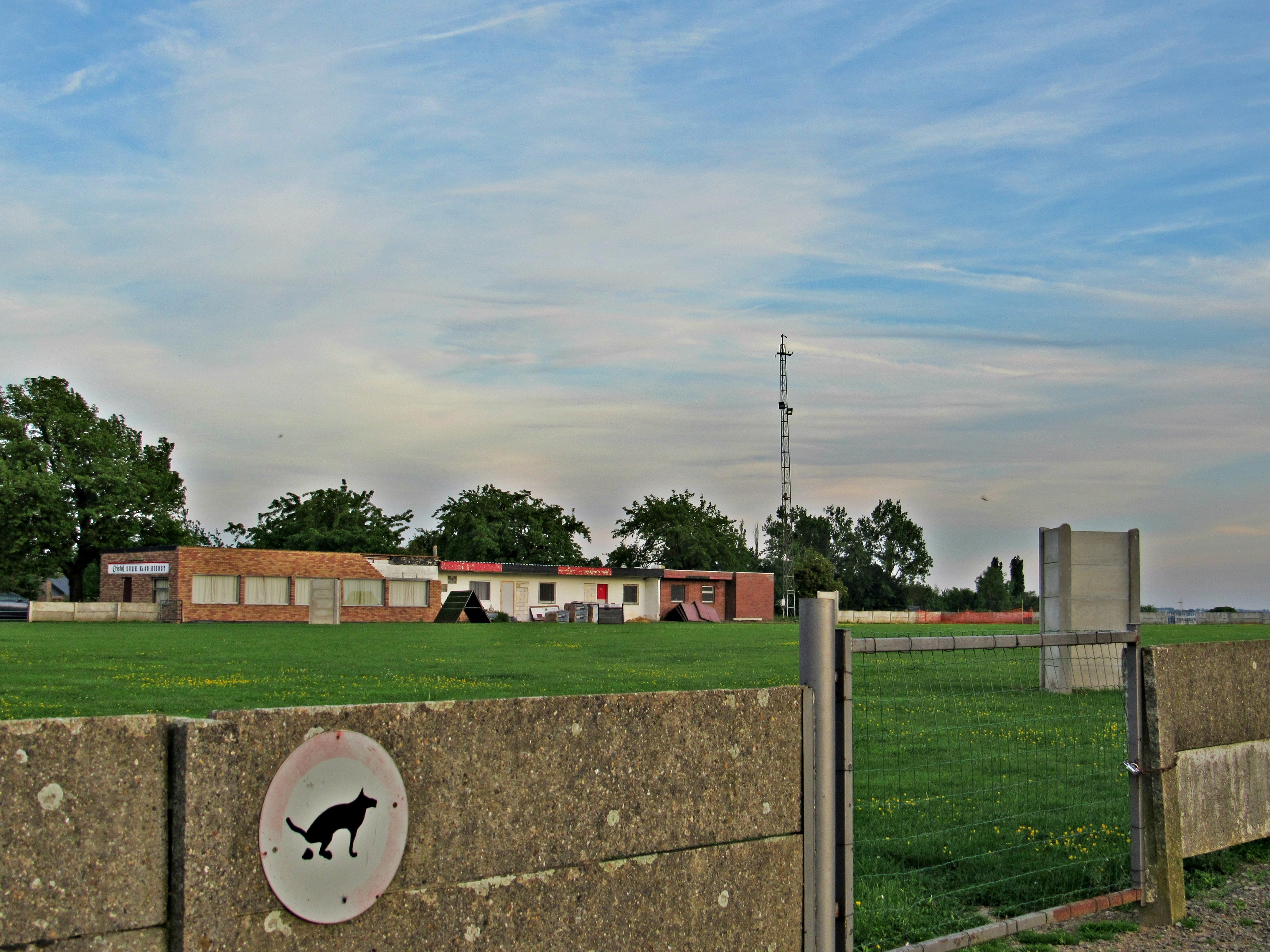 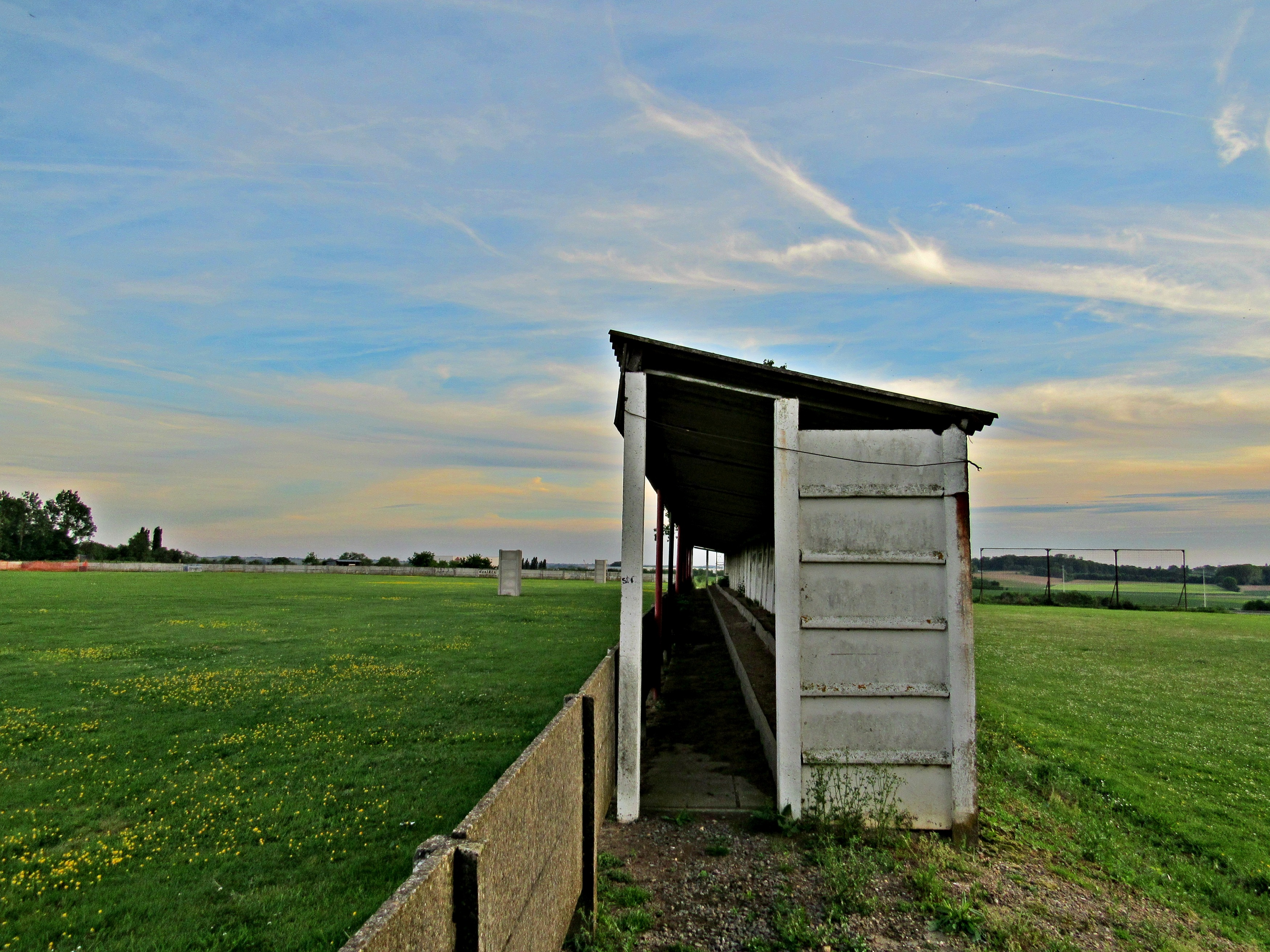 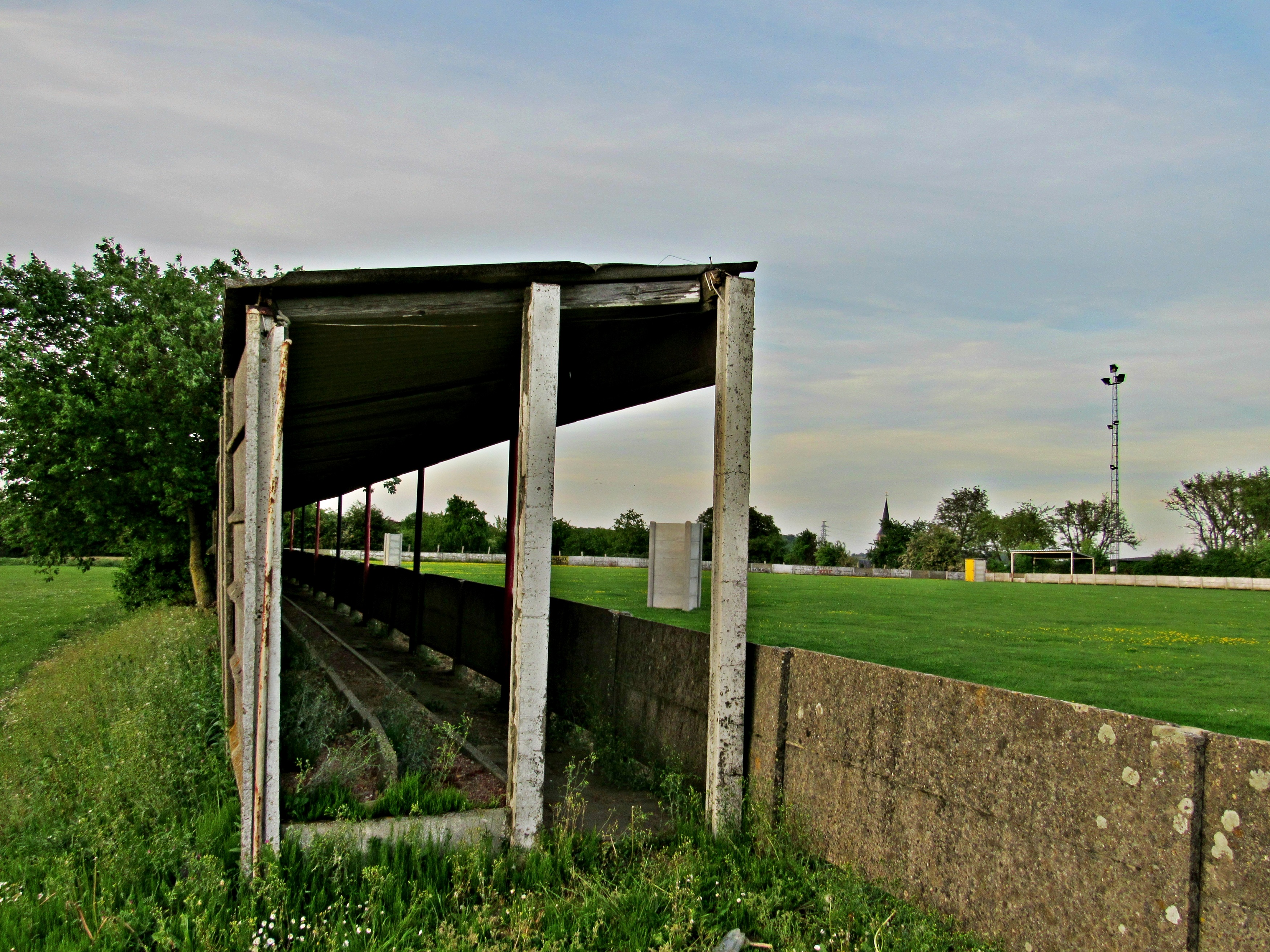 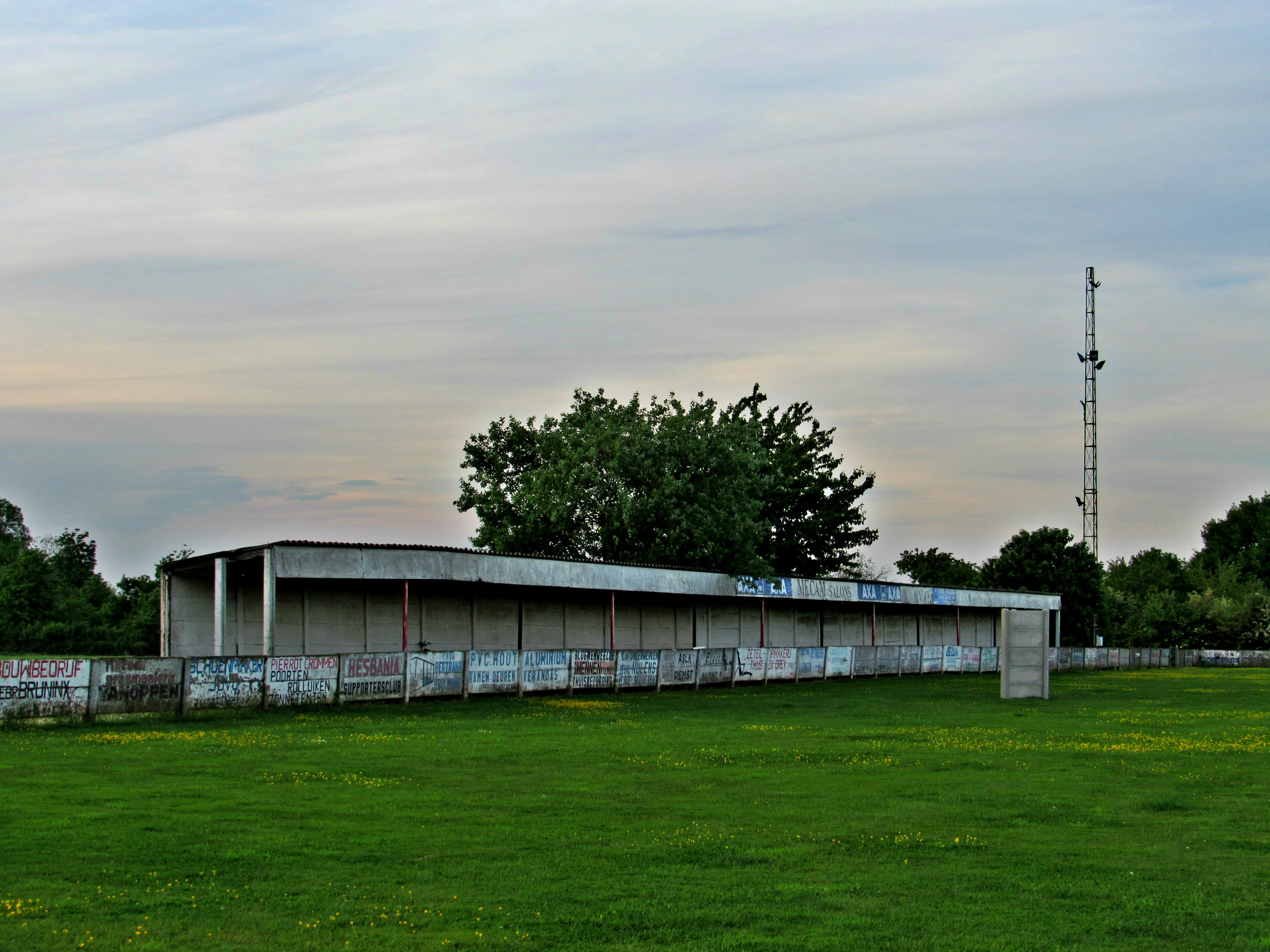 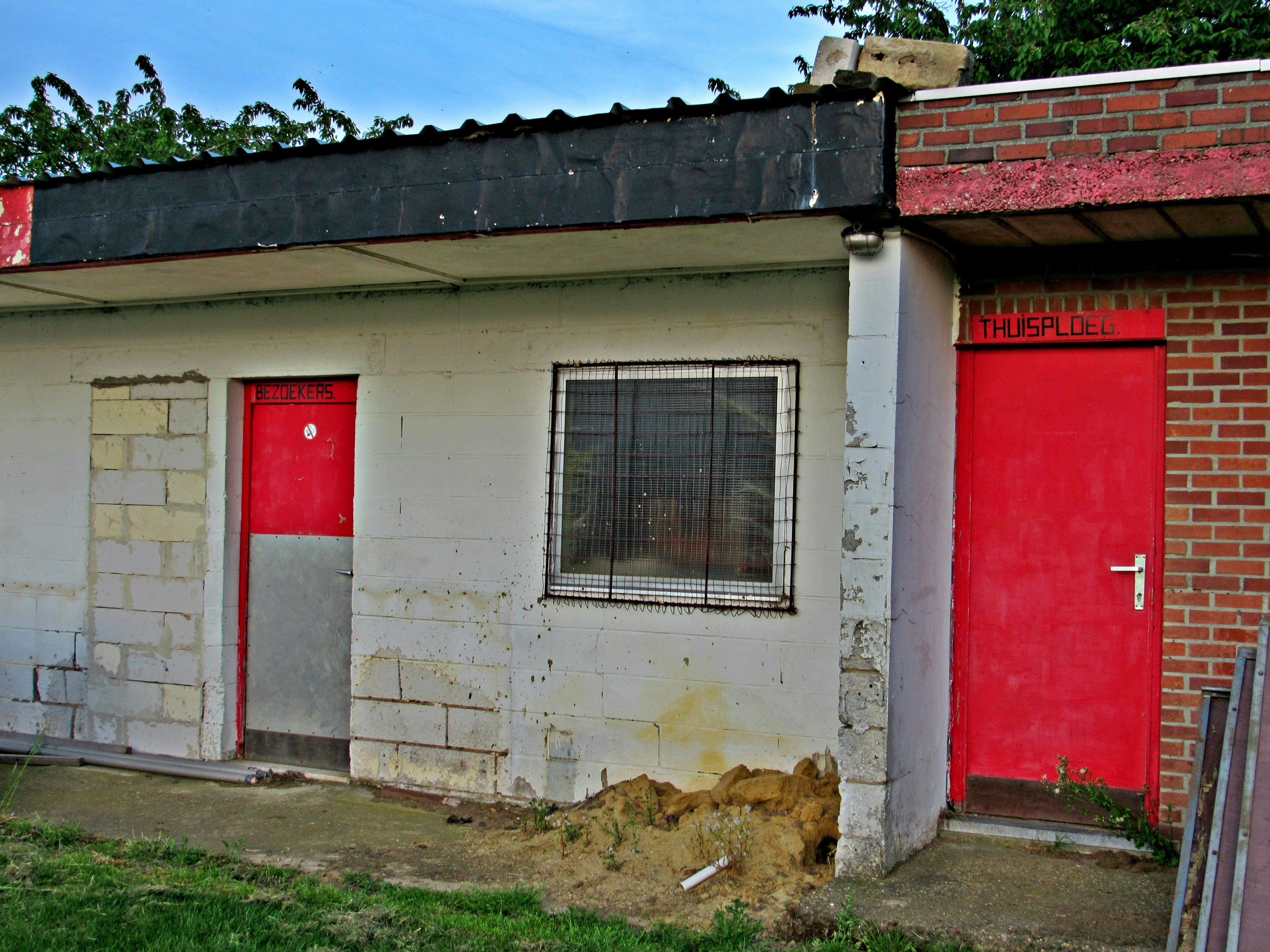