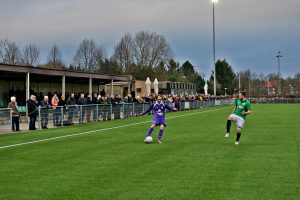 I finally took the time to visit my beautiful hometown club, where I actually spent most of my youth. Since 2010, the former KSC Hoegaarden has merged with Sporting Outgaarden, named after a combination of both clubs; SC Out-Hoegaarden. The visitors from VC Houtem-Oplinter also merged last season, making this actually some kind of "merged clubs relegation derby".

In today's game against VC Houtem-Oplinter, Hoegaarden started with a few very good chances but none were converted. When the visitors got their first real chance, they instantly made it 0-1. Only a few minutes later they even doubled their lead, which was also the score at the break. After a very doubtful straigh red card for Hoegaarden, the game got even easier for Houtem-Oplinter and key player Winnen made it 0-3. The home team managed to pull one back after a beautiful free kick, resulting in a 1-3 final score.

Let's hope that SC Out-Hoegaarden and their numerous fans, compared to many other clubs, will avoid relegation. 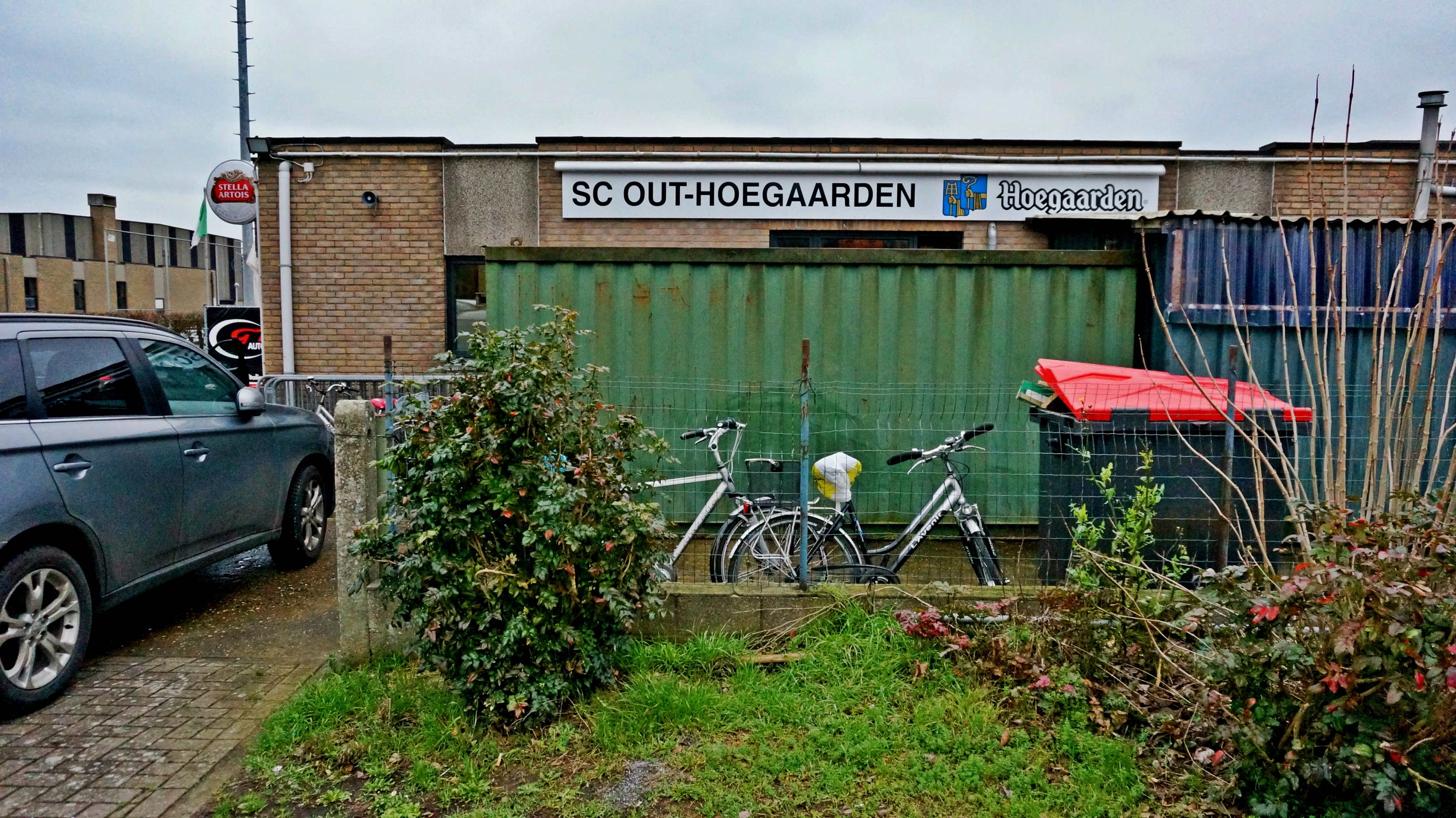 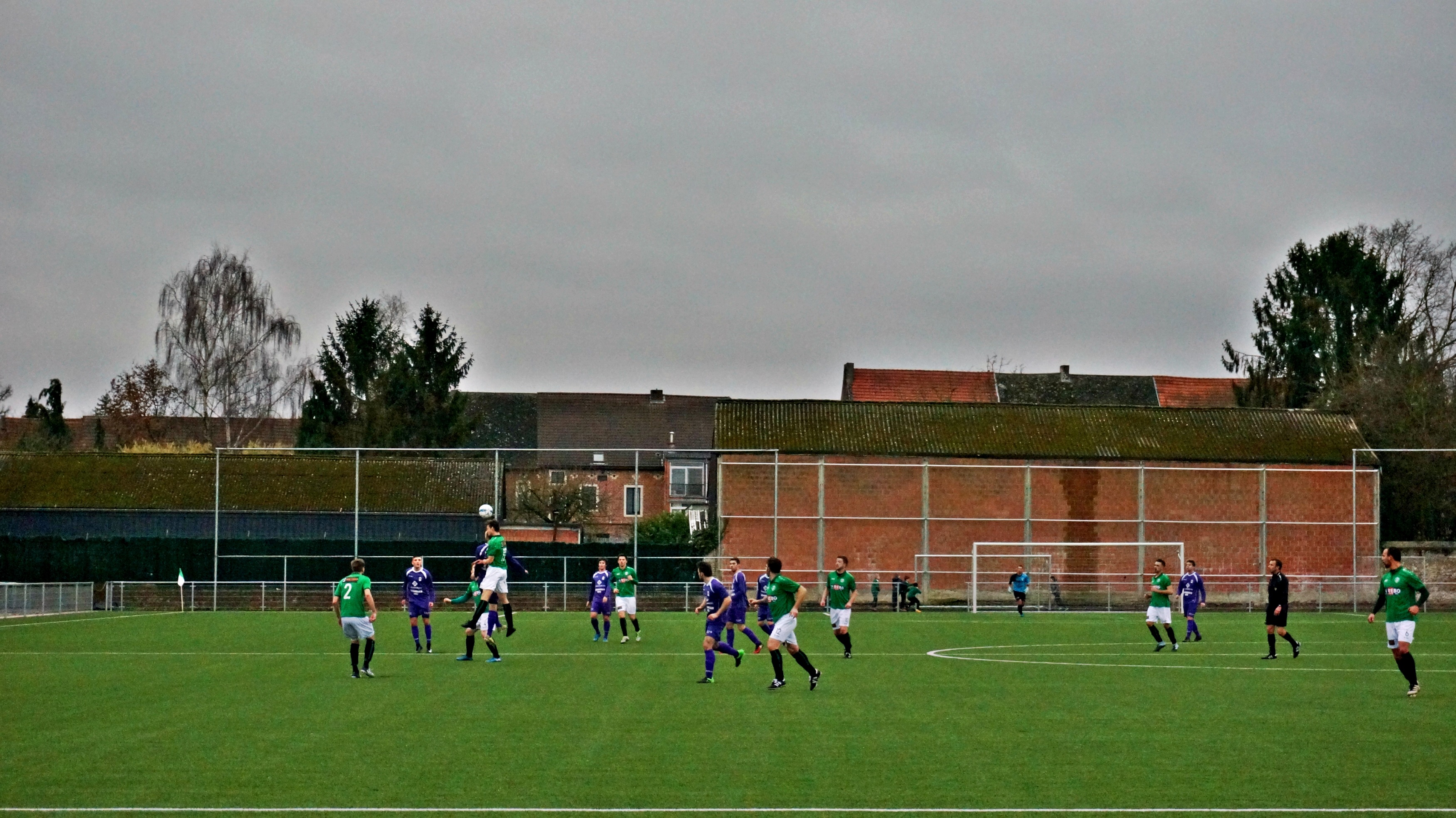 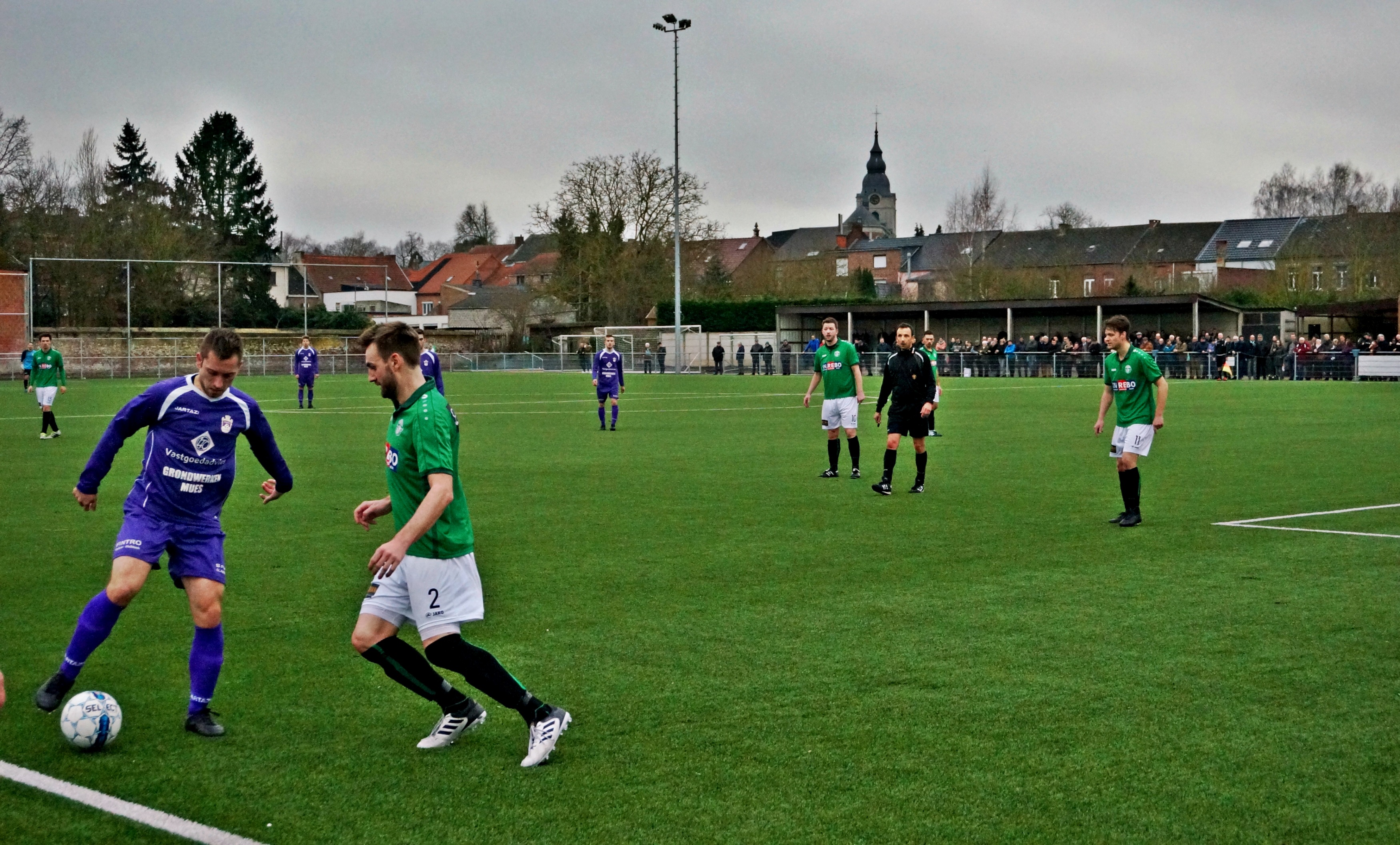 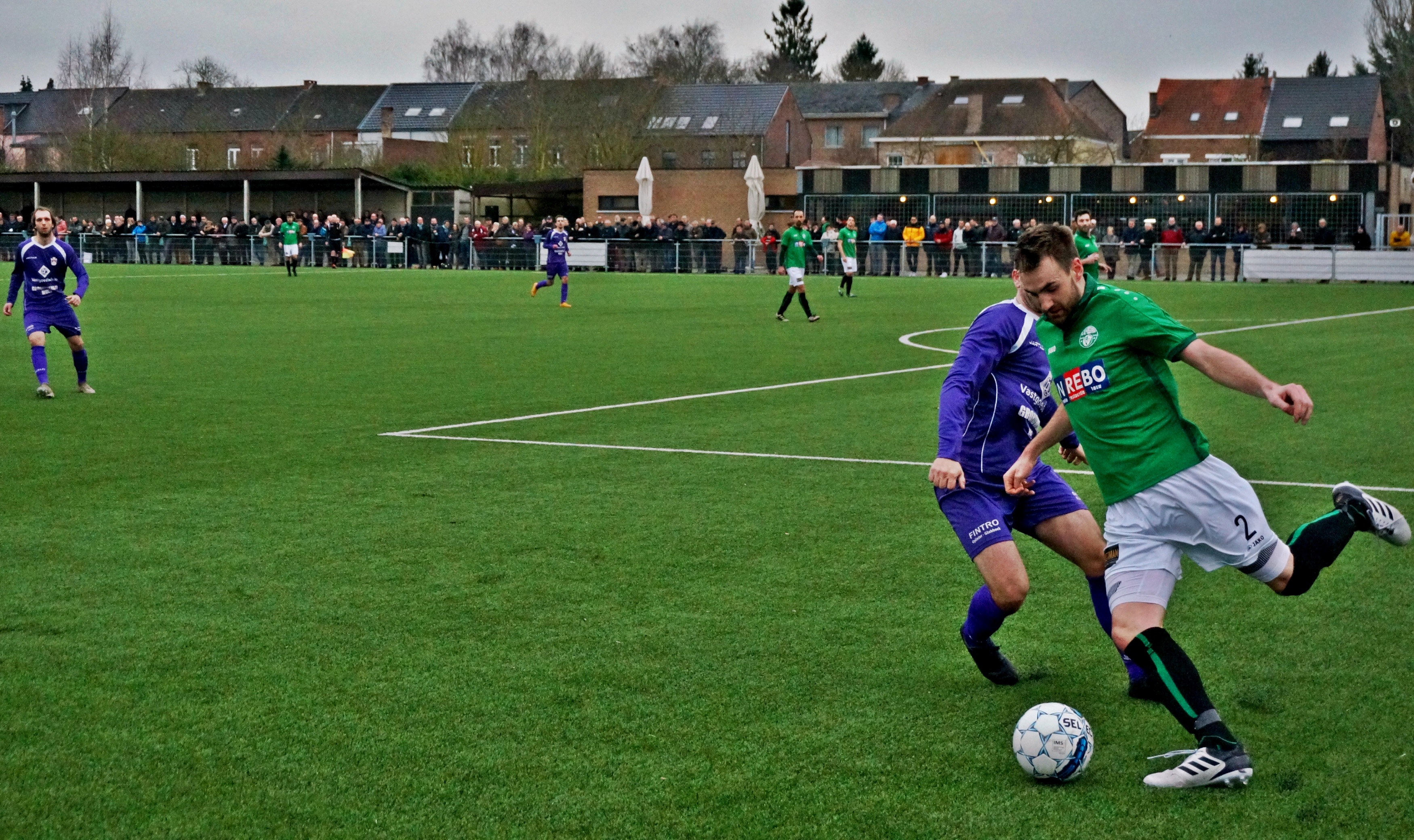 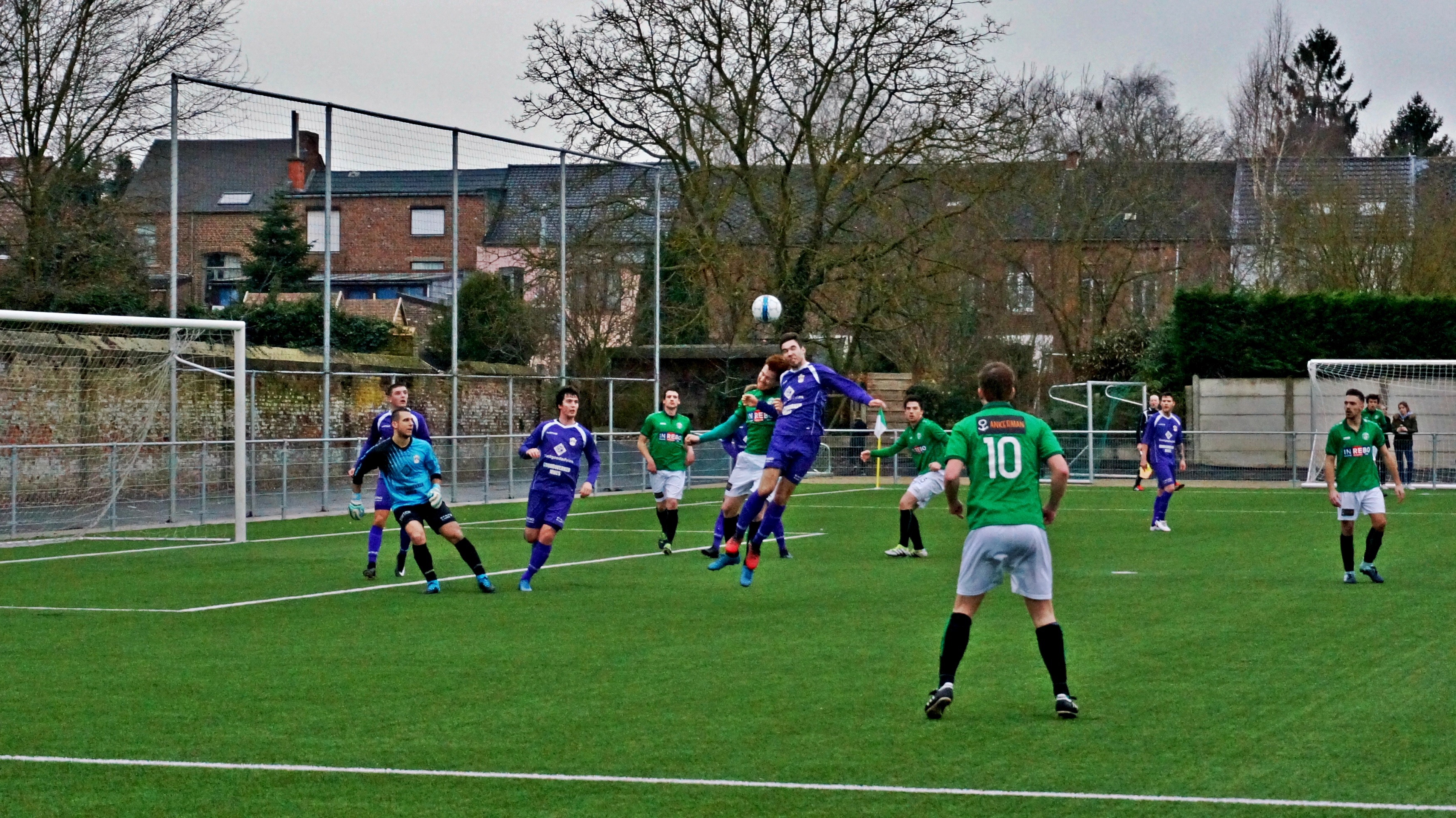 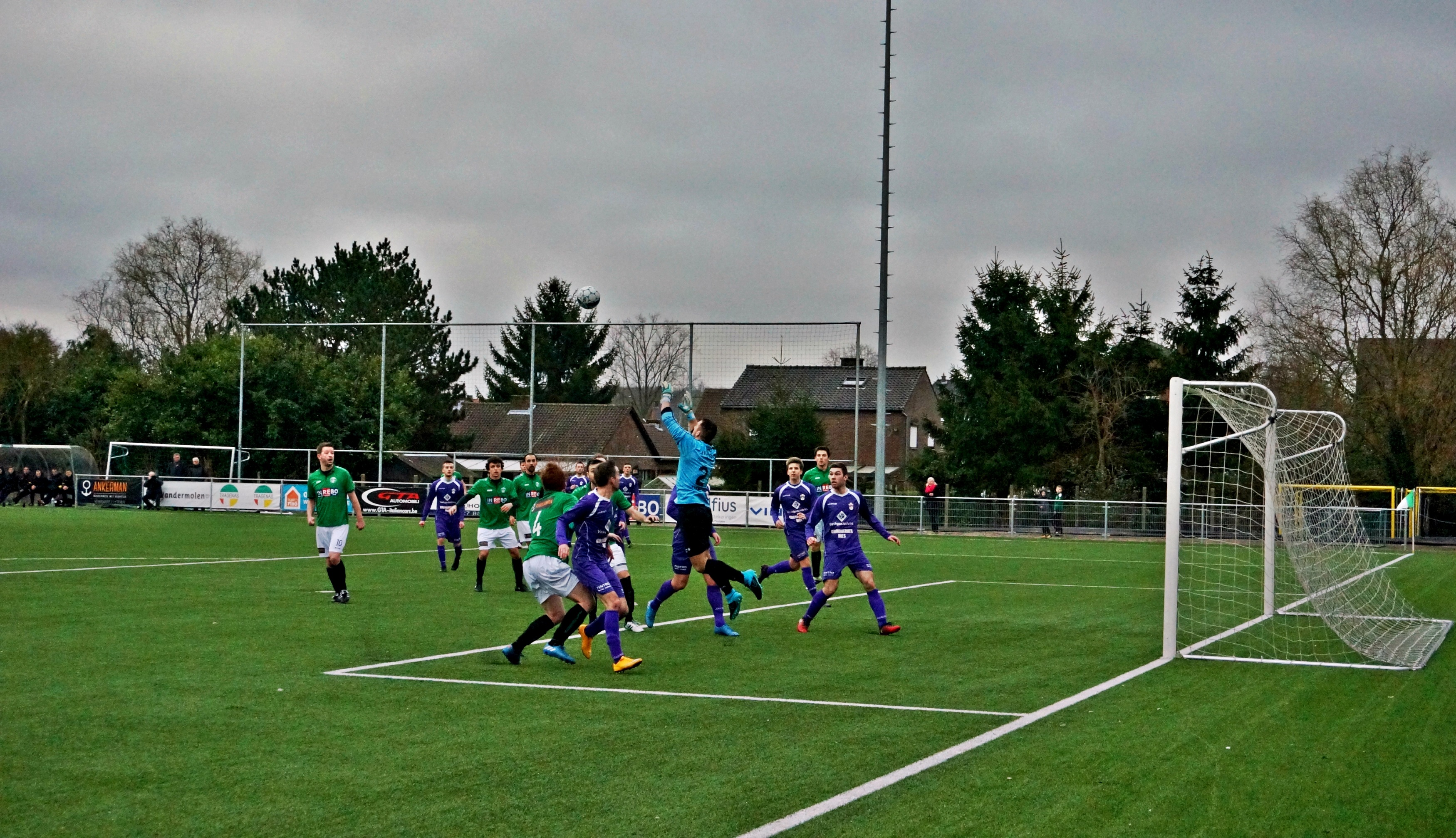 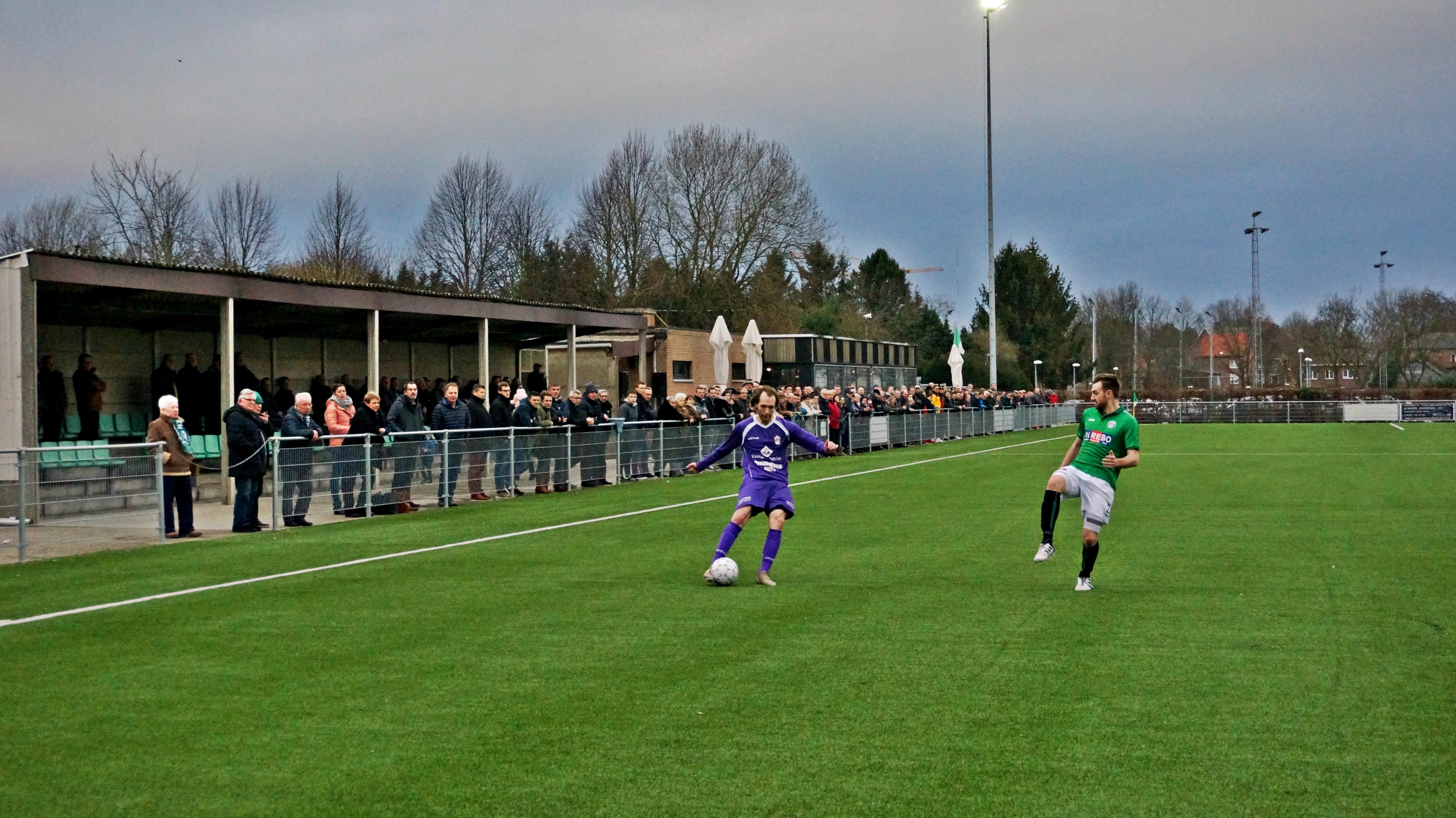