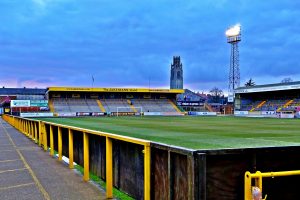 After Gillingham and Queens Park Rangers, I was off to England for the 3th time this season. Instead of a day trip, we stayed a weekend as a beautiful double was possible. For the first game we were off to Boston, where the local Boston United FC hosted Leamington FC in the National League North, the 6th tier of English football. After parking near the ground we got guided around in the stadium by a very kind steward together with 2 other dutch guys. Later on we went to the city where the local Saturday market tried to attract visitors. One of our Dutch friends knew a very good pub near the ground; Coach & Horses, an absolute must visit!

After a drink we returned to the ground where over a 1.000 fans showed up for the game. Both sides got a few chances but the visiting fans got the luckiest after the break when their team got 0-1 up. Both teams got reduced to 10 man but no more goals were scored; 0-1. York Street (The Jakemans Stadium since 2009) looks absolutely beautiful. The ground was opened in 1933 and can hold 6.600 fans nevertheless 11.000 fans visited the game against Derby, a long time ago. Boston United also managed to reach the football league from 2002 until 2007. Despite the fact that they're no longer in the football league, the club is absolutely worth visiting! 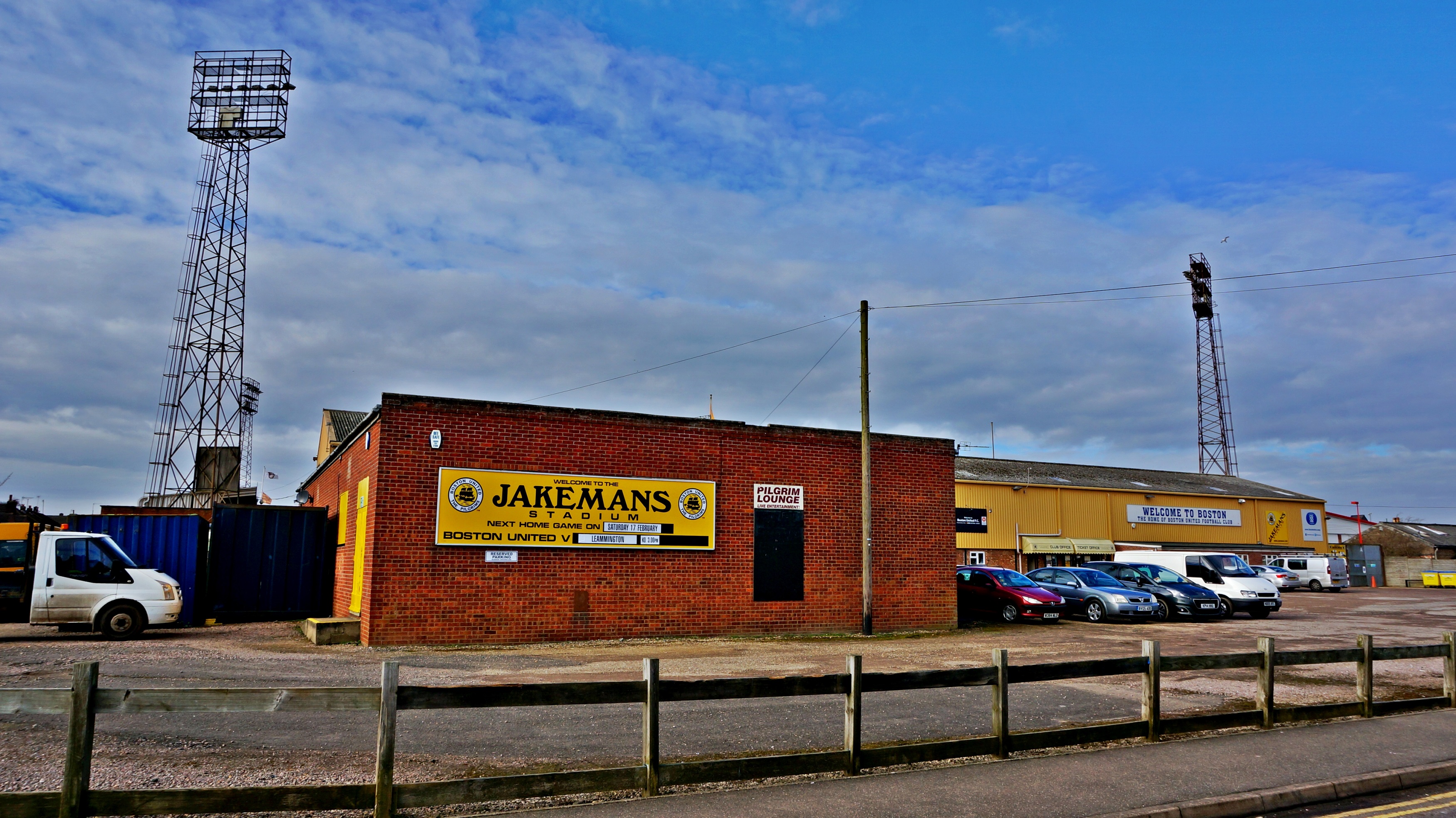 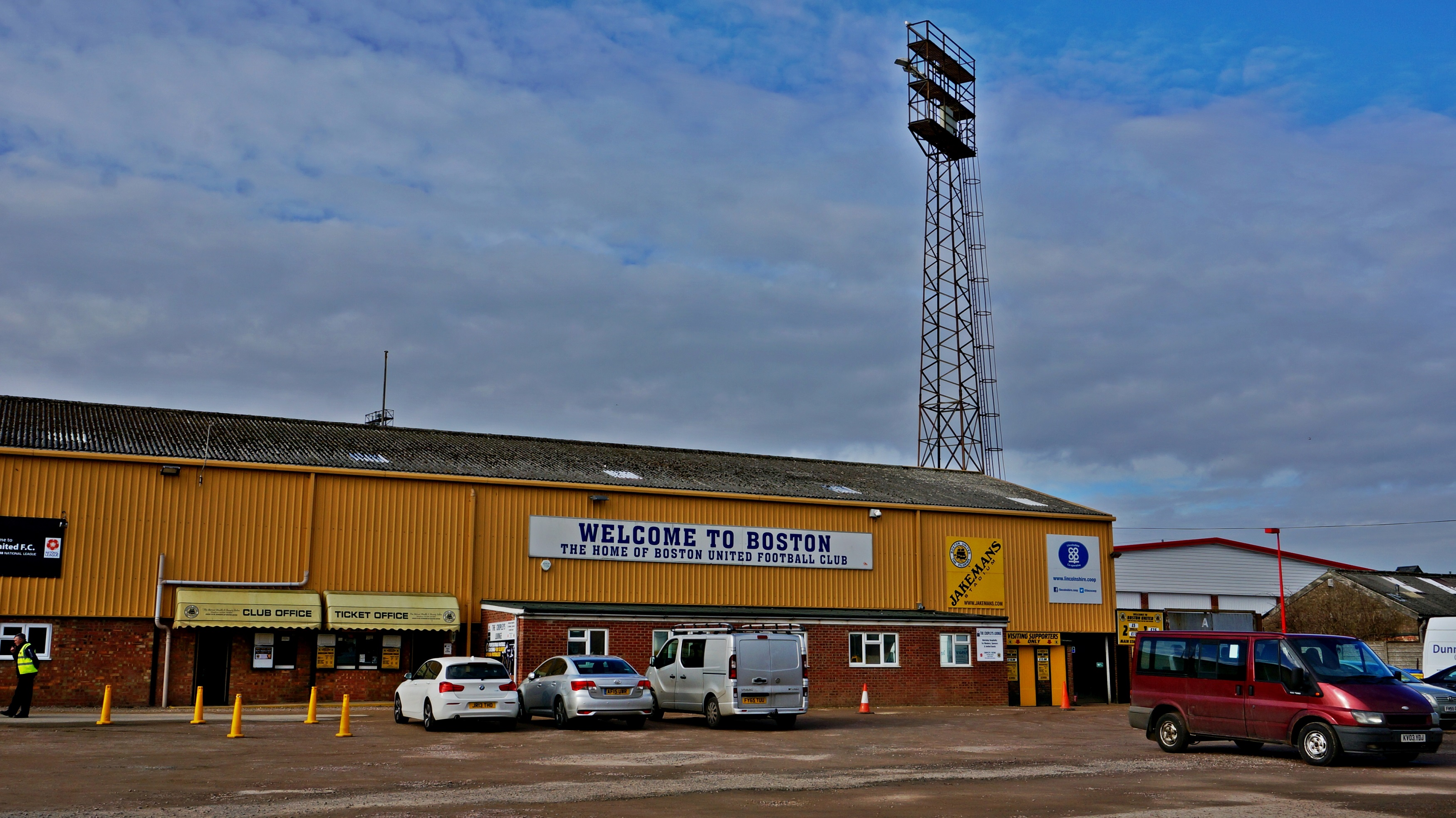 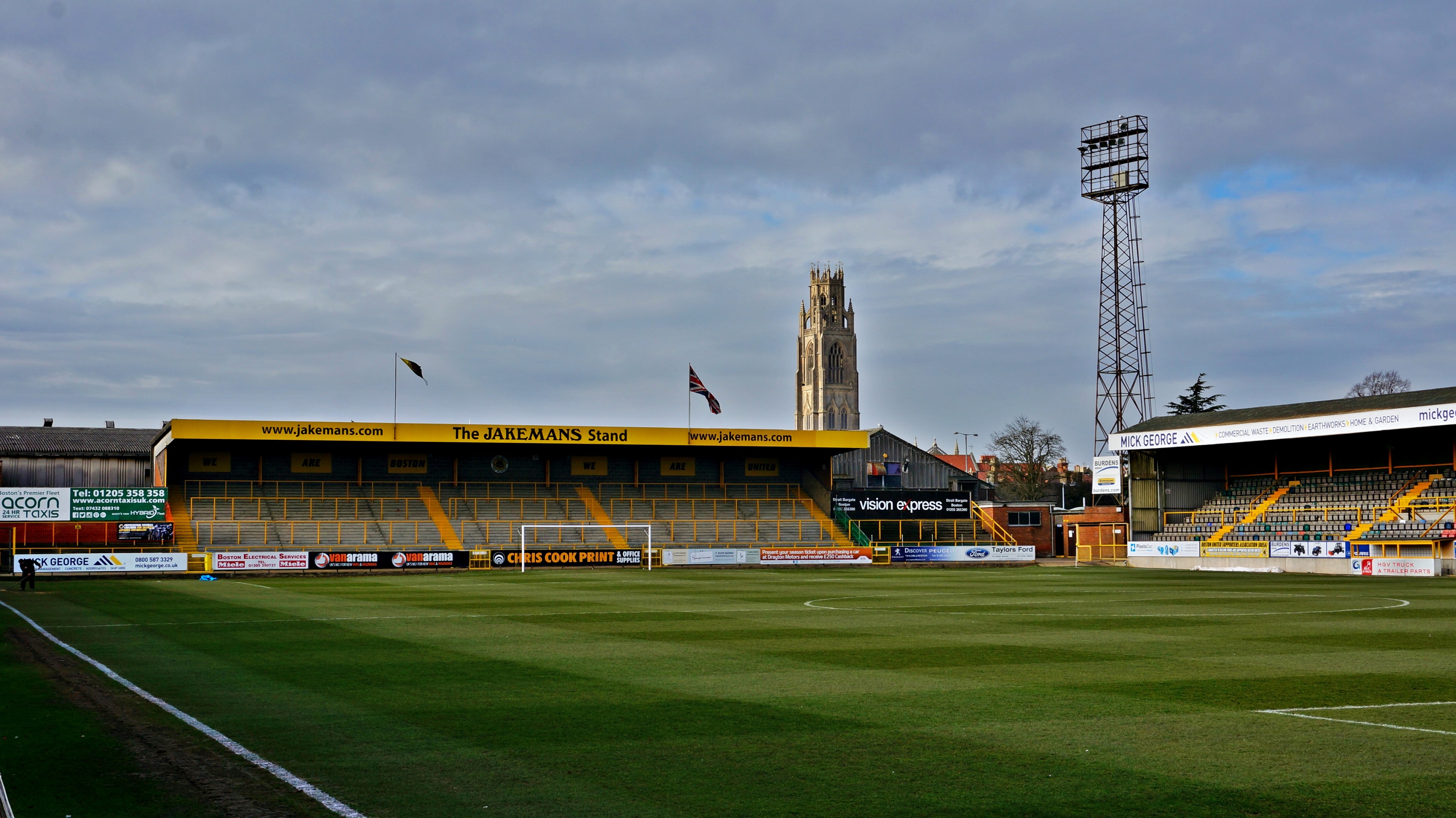 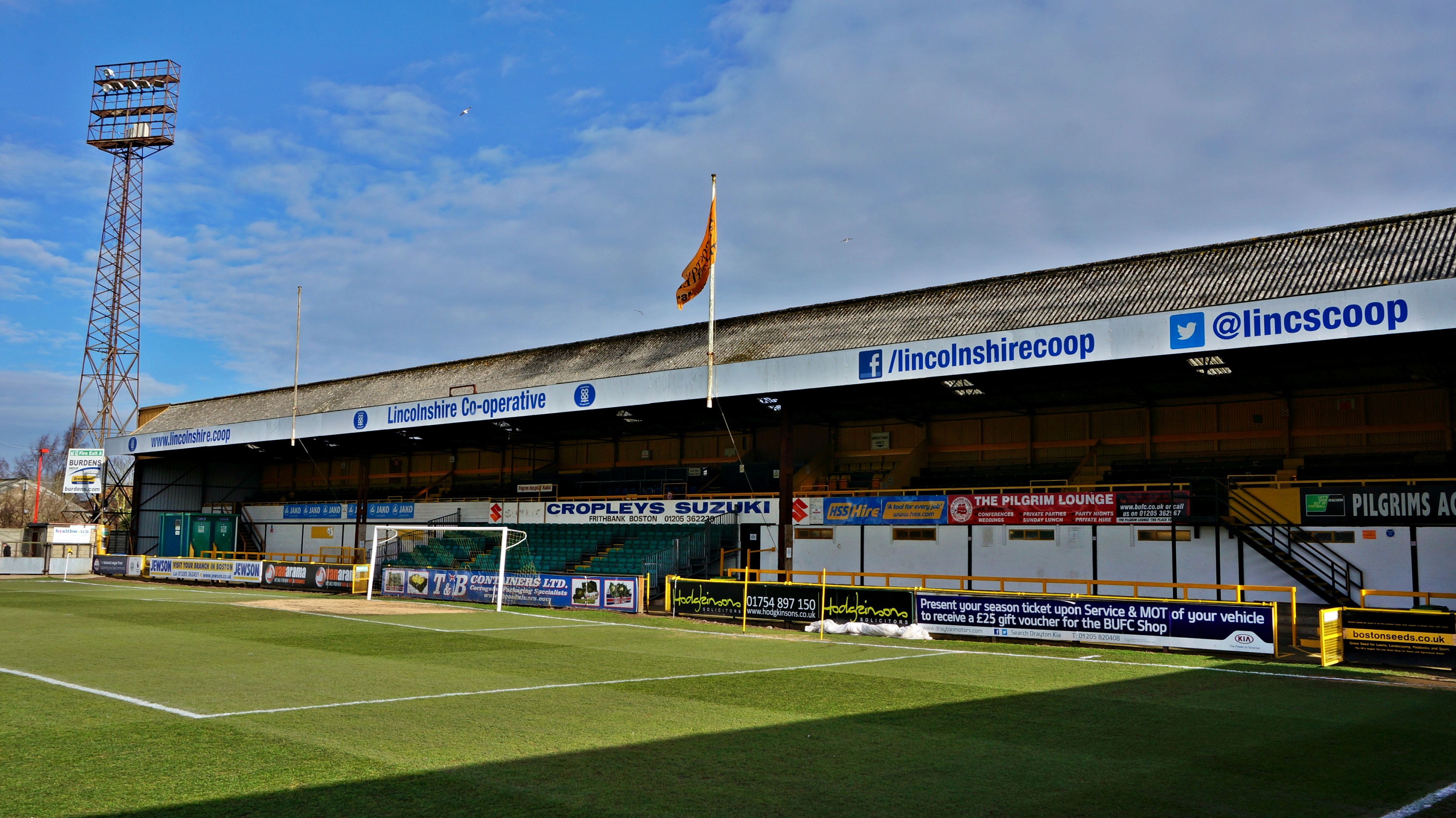 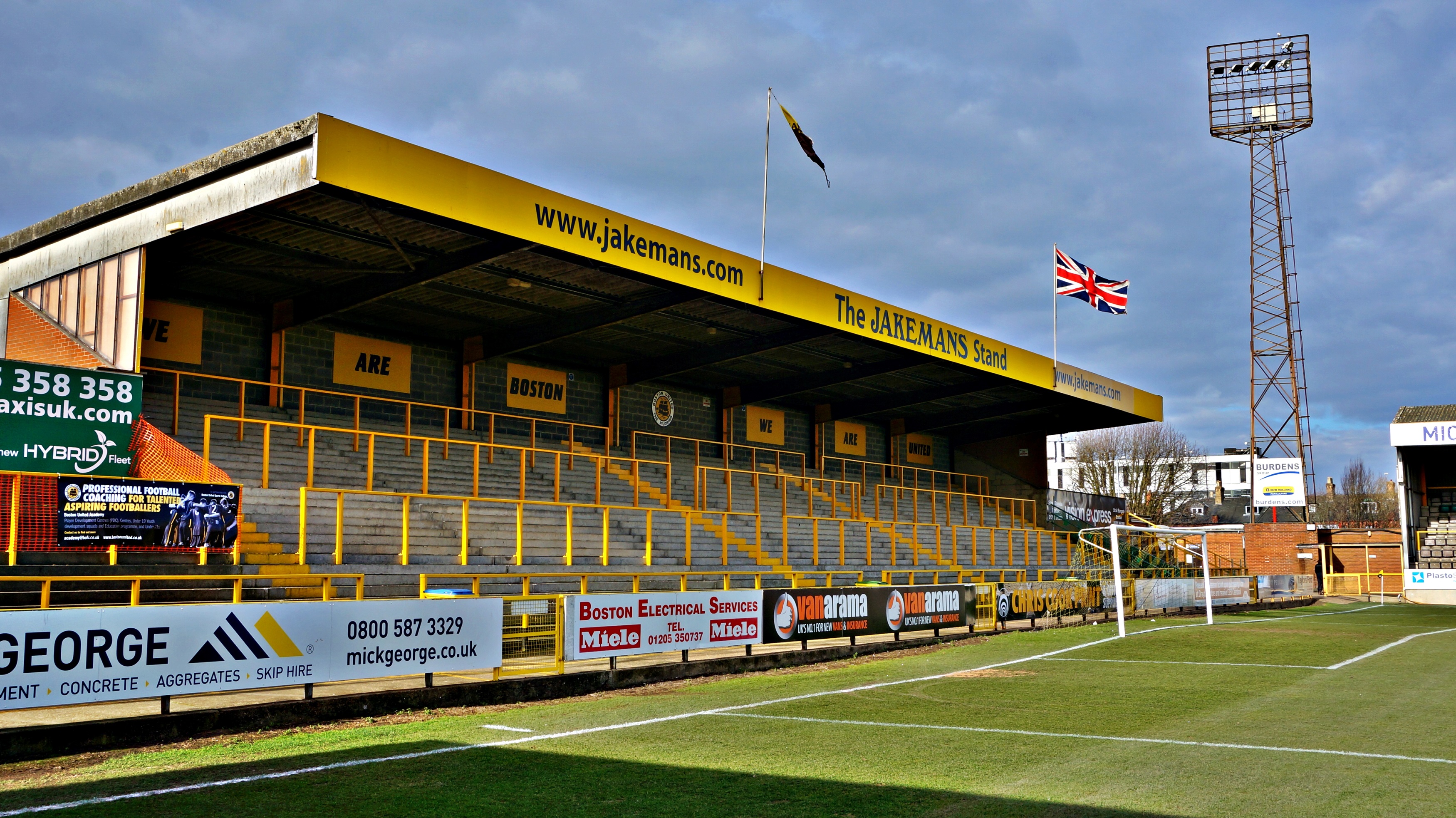 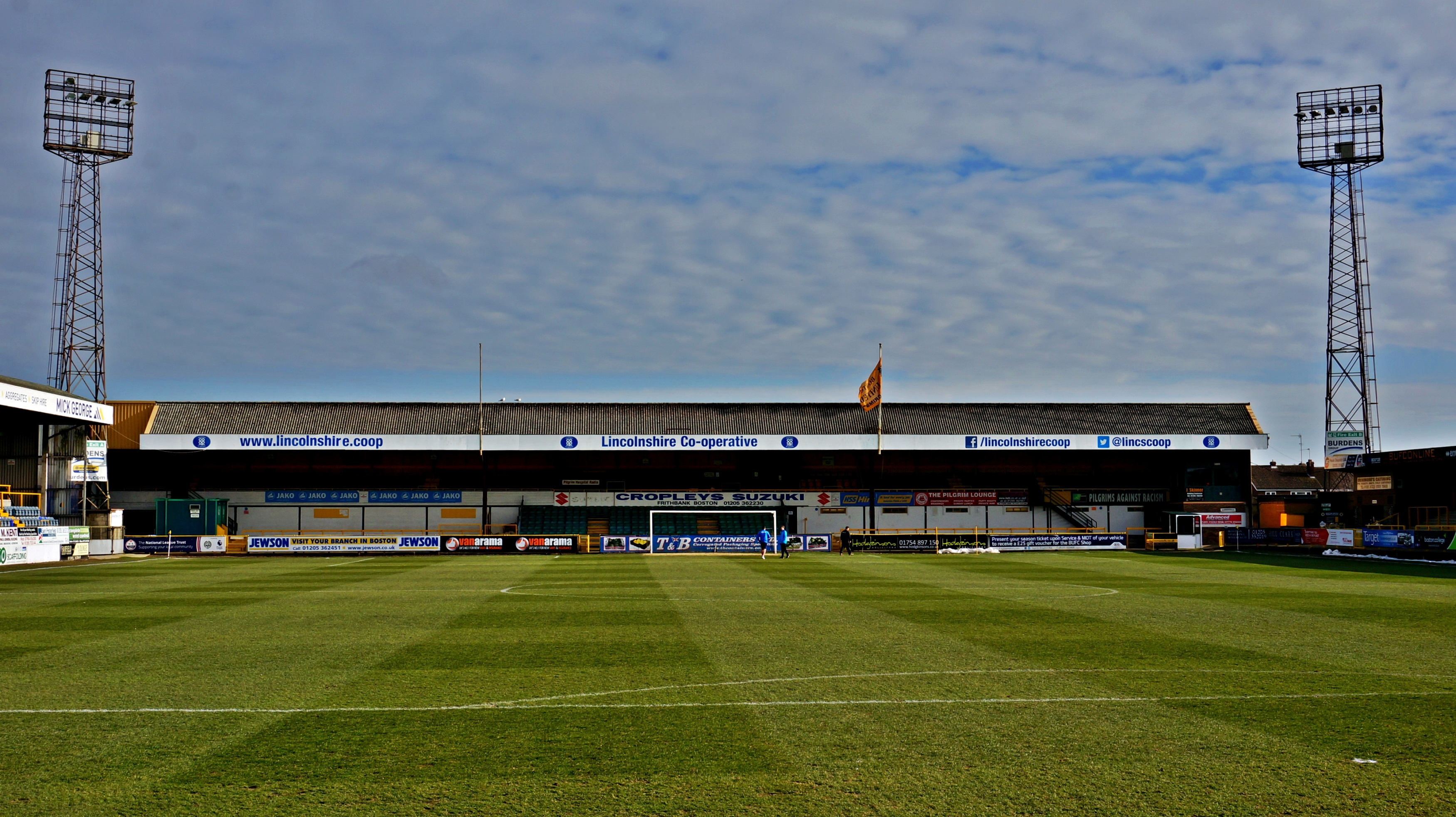 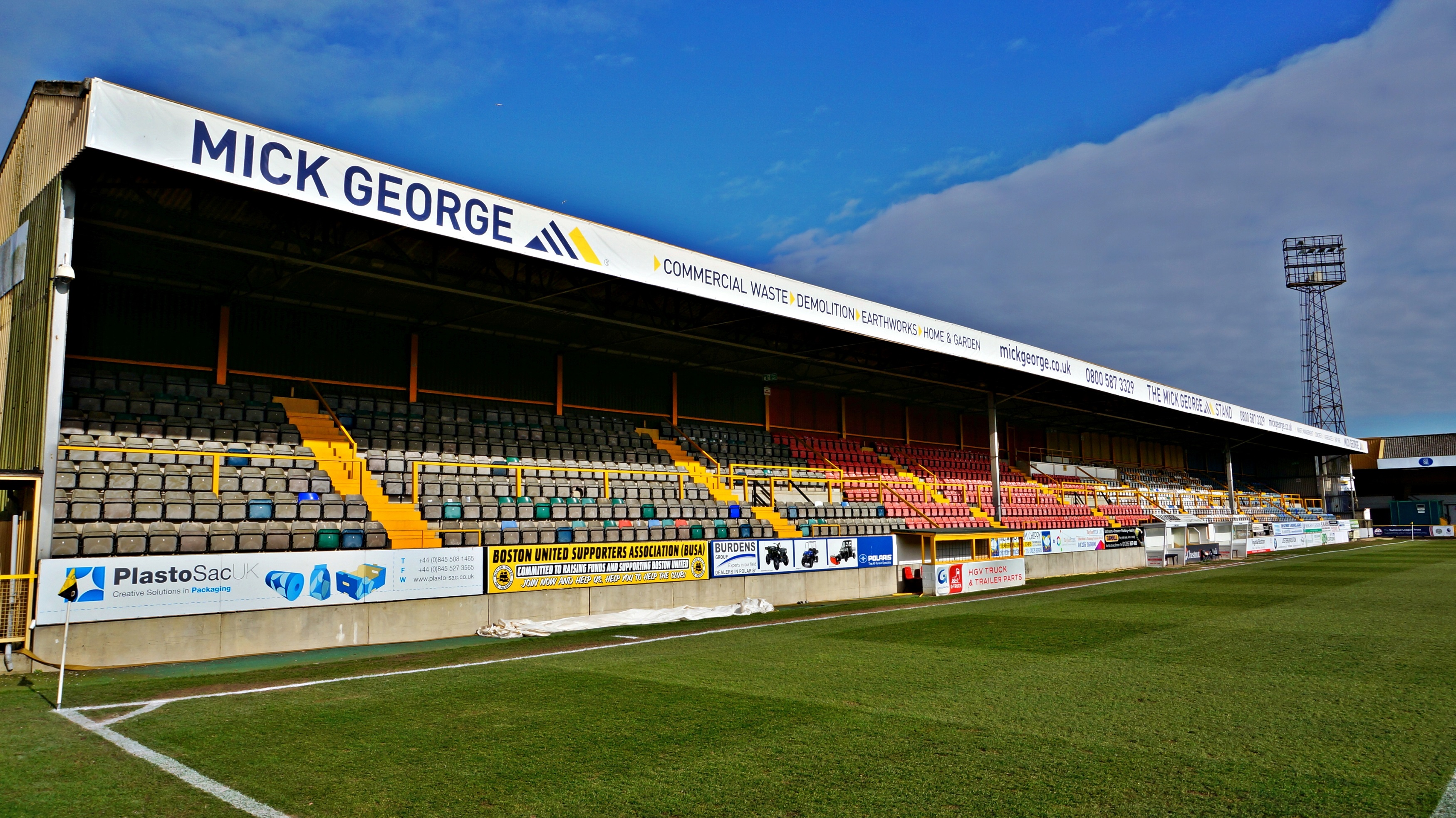 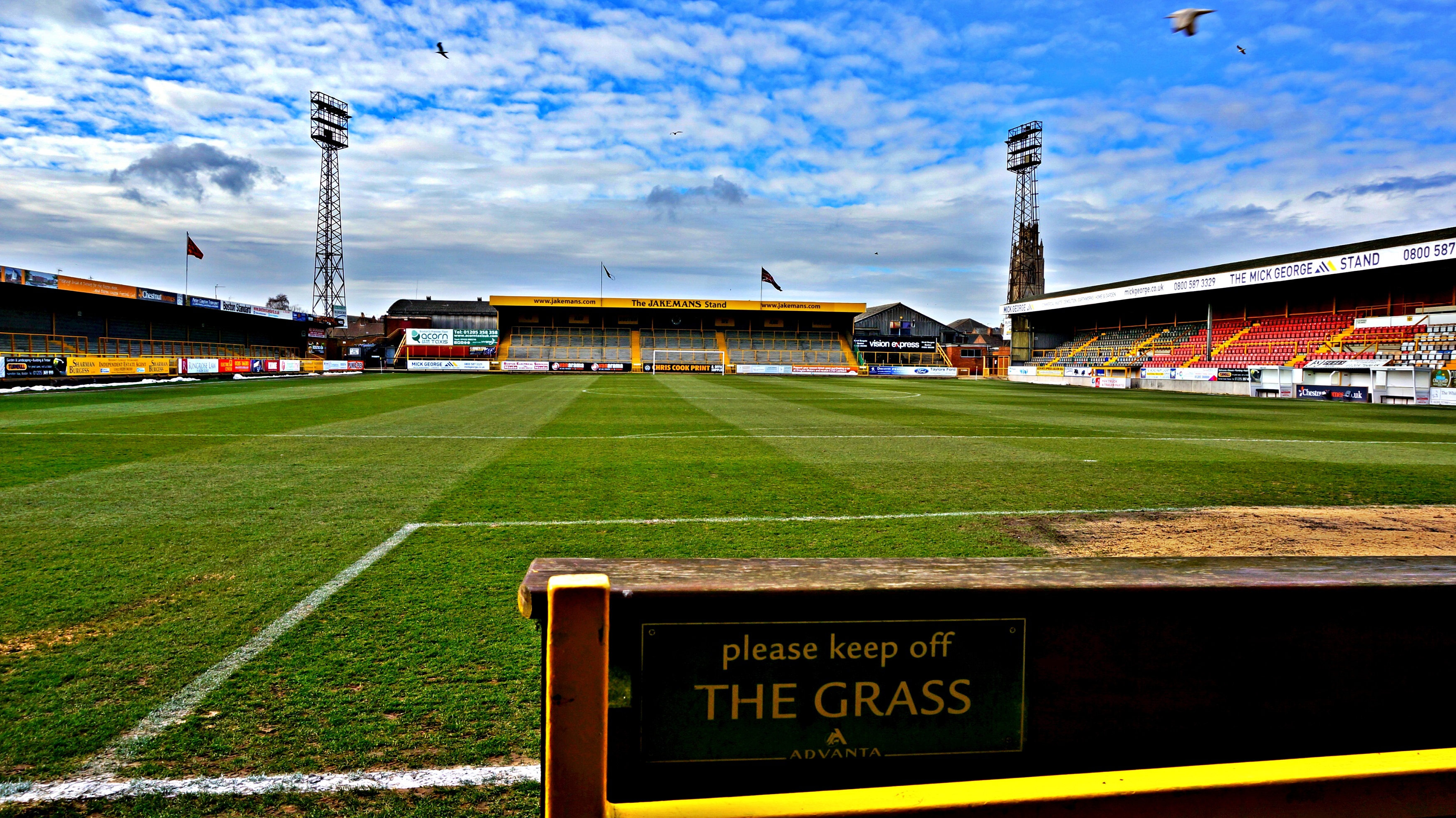 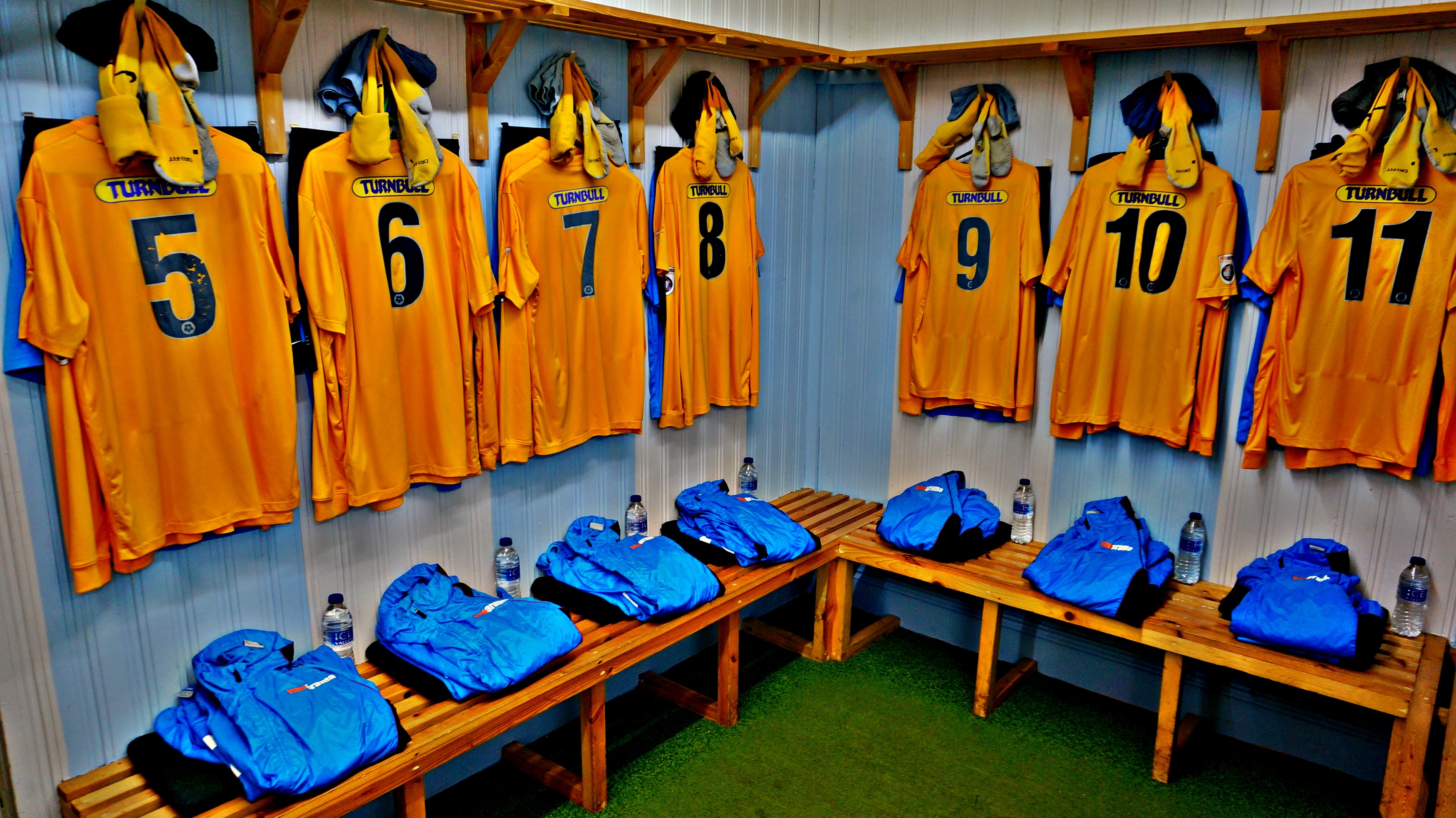 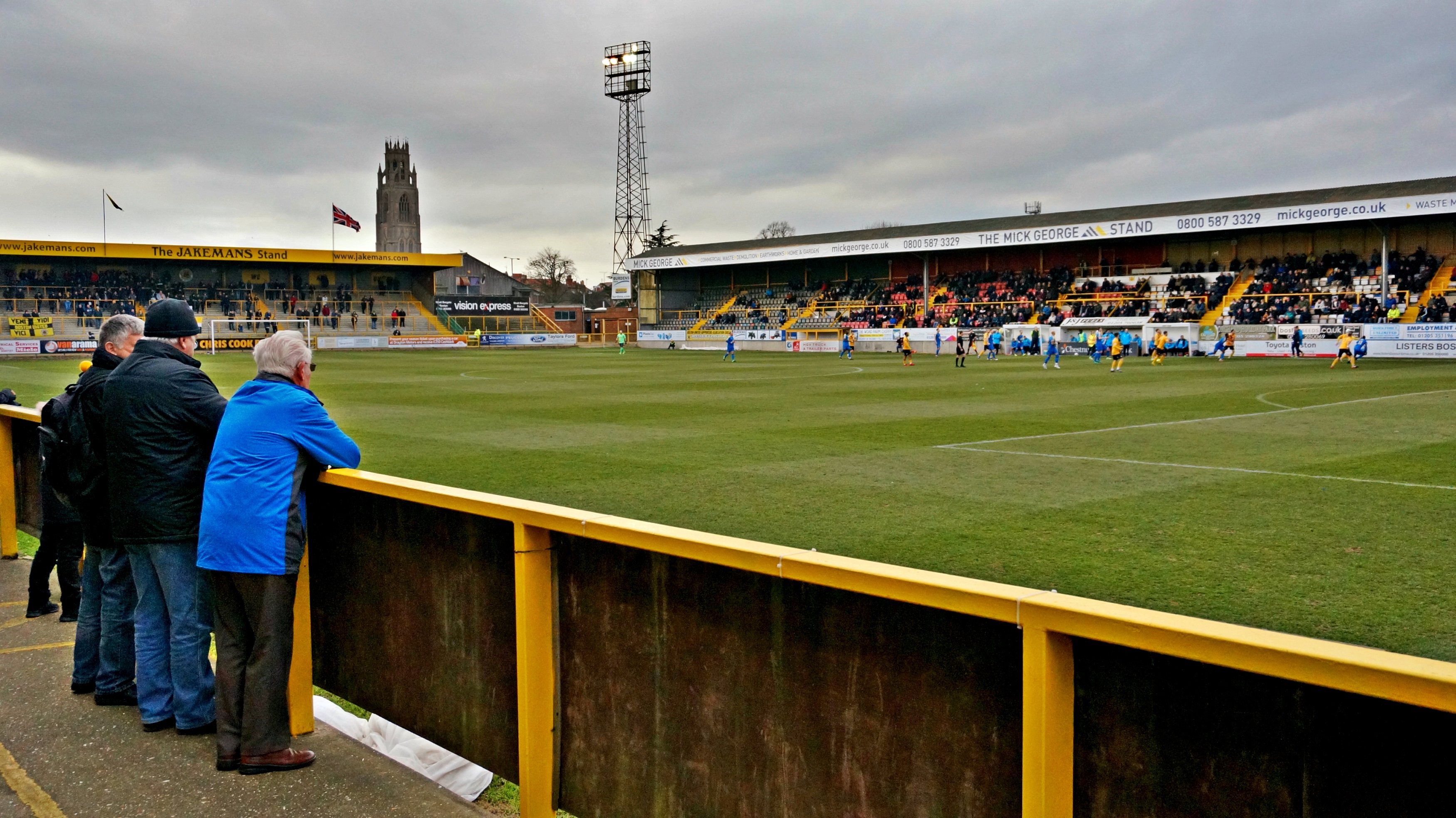 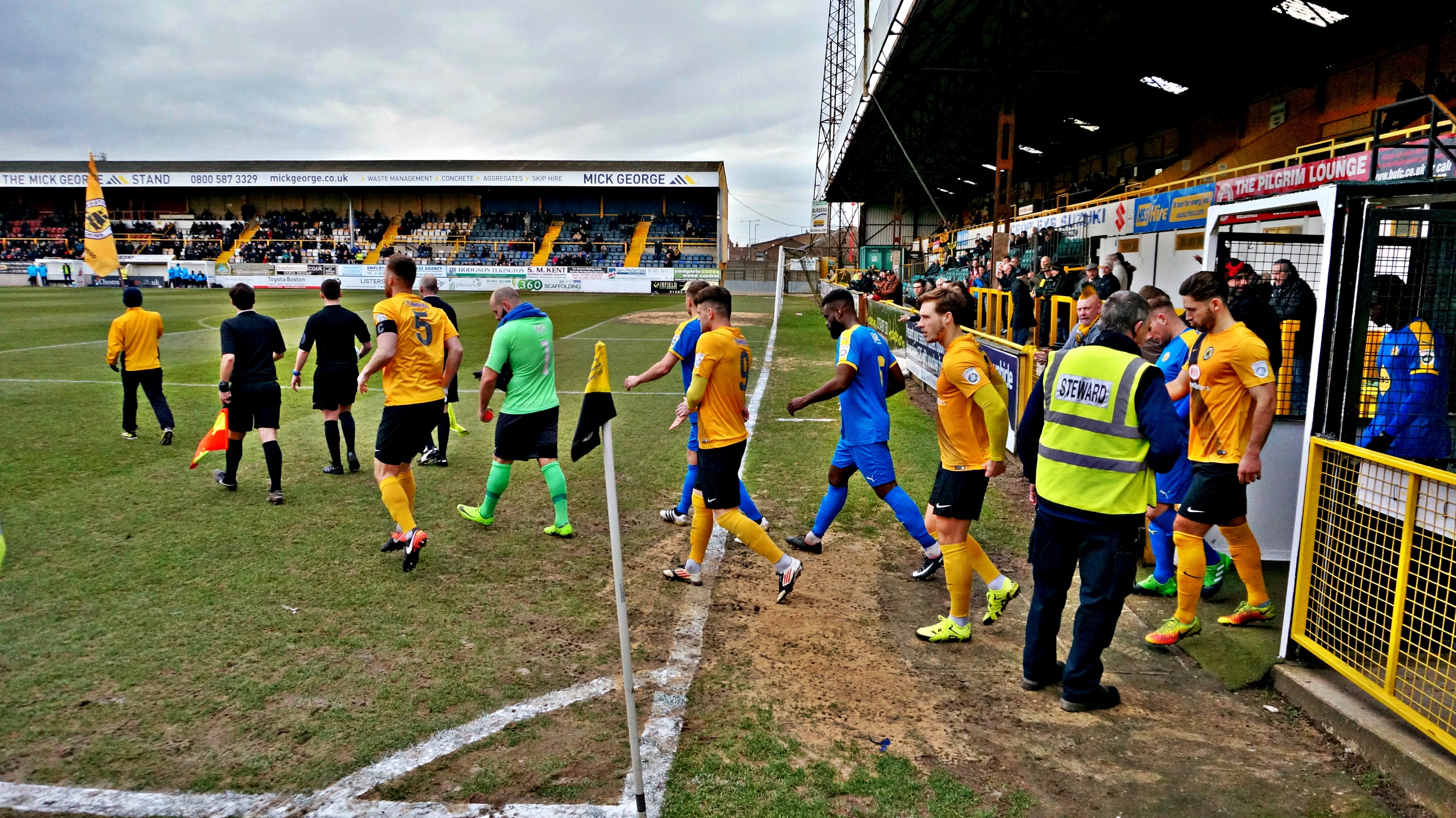 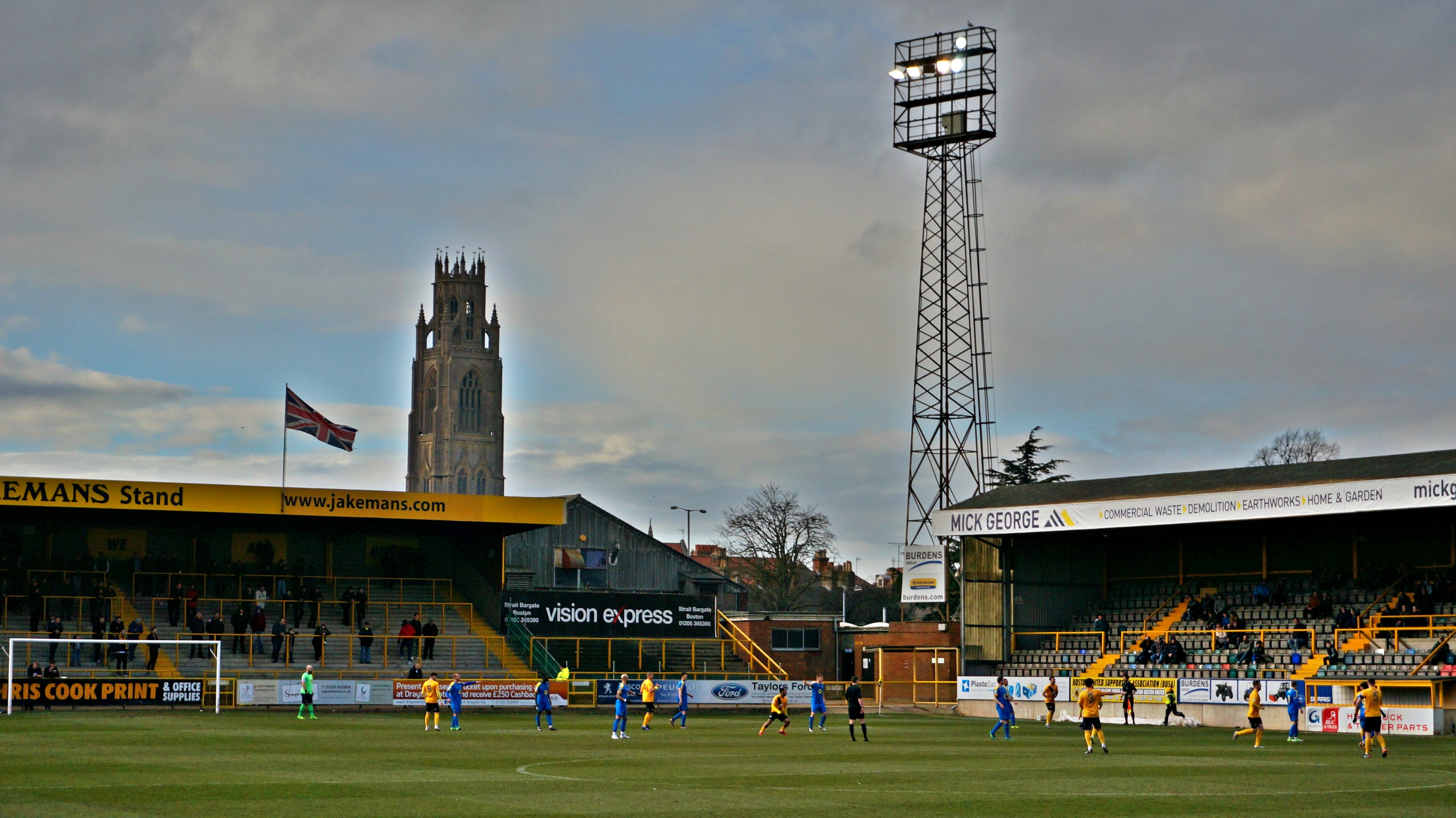 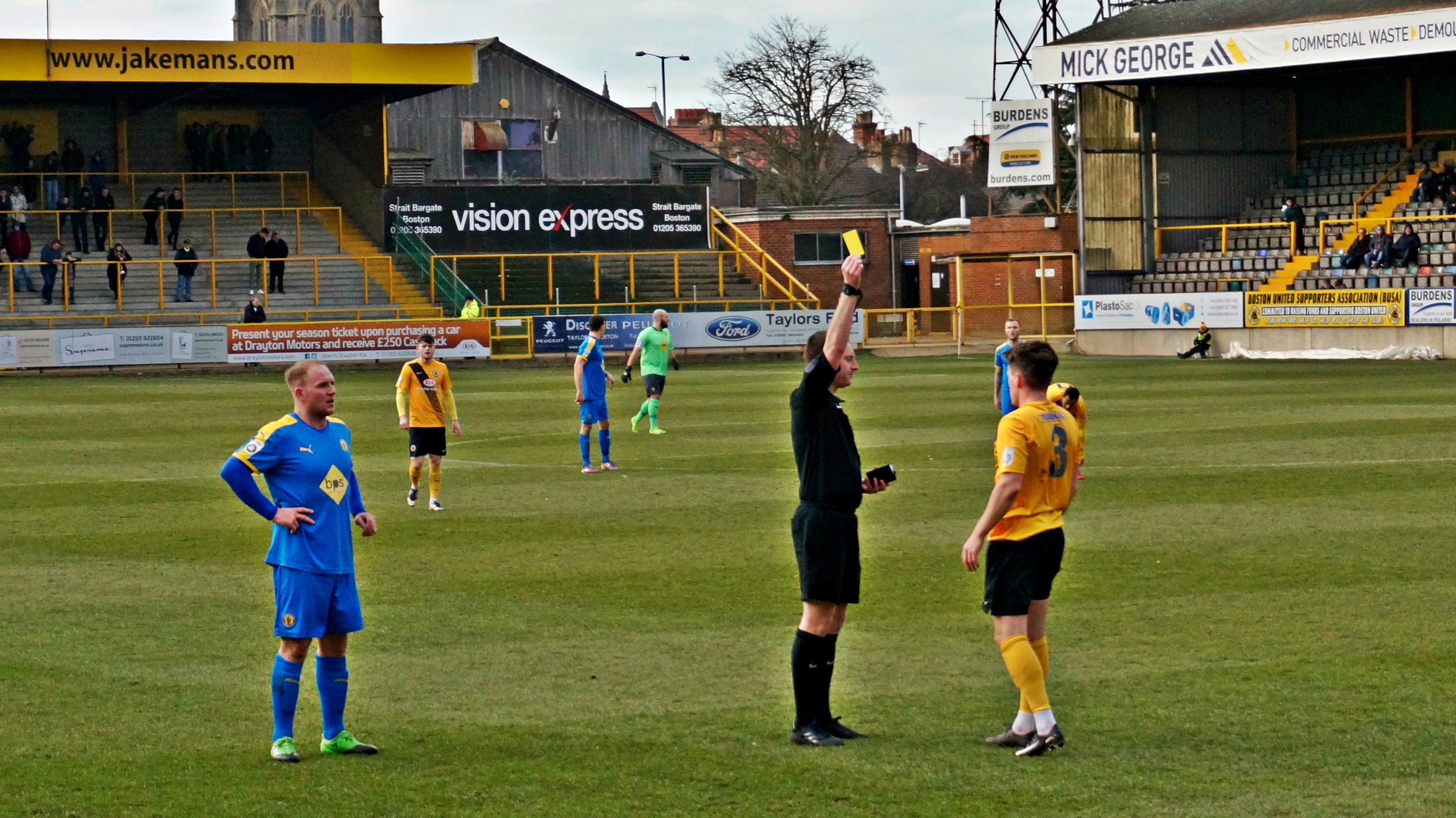 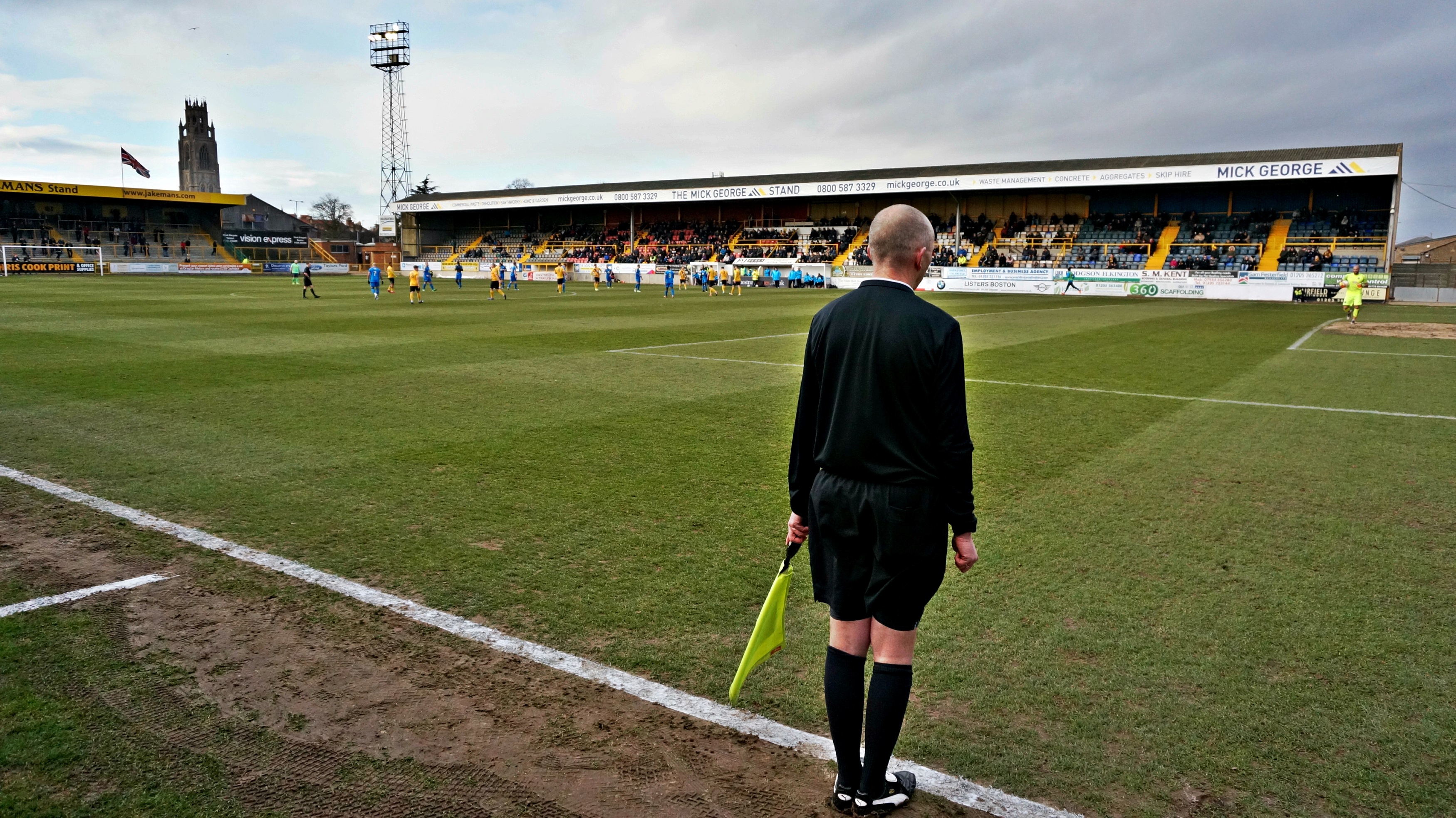 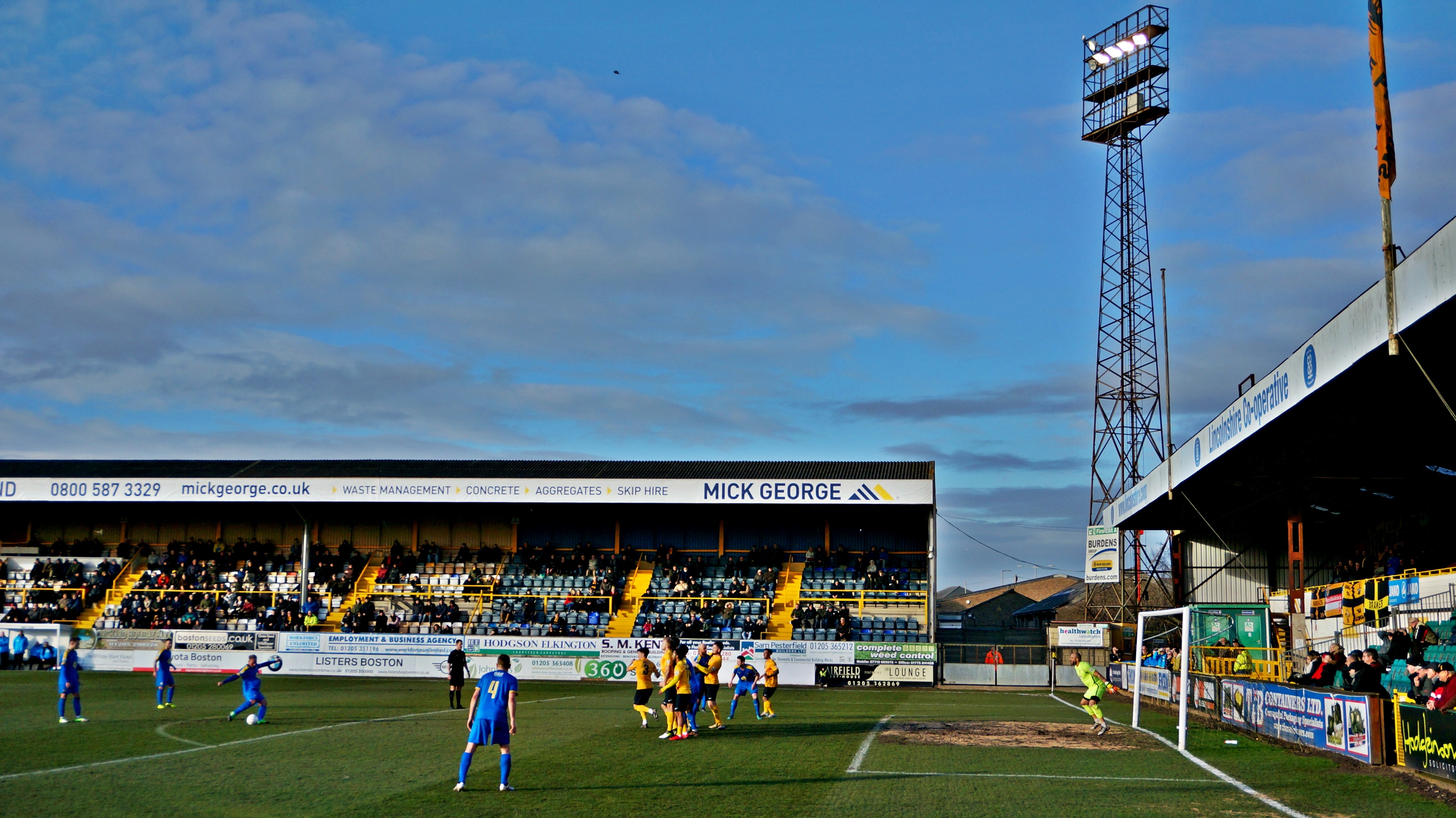 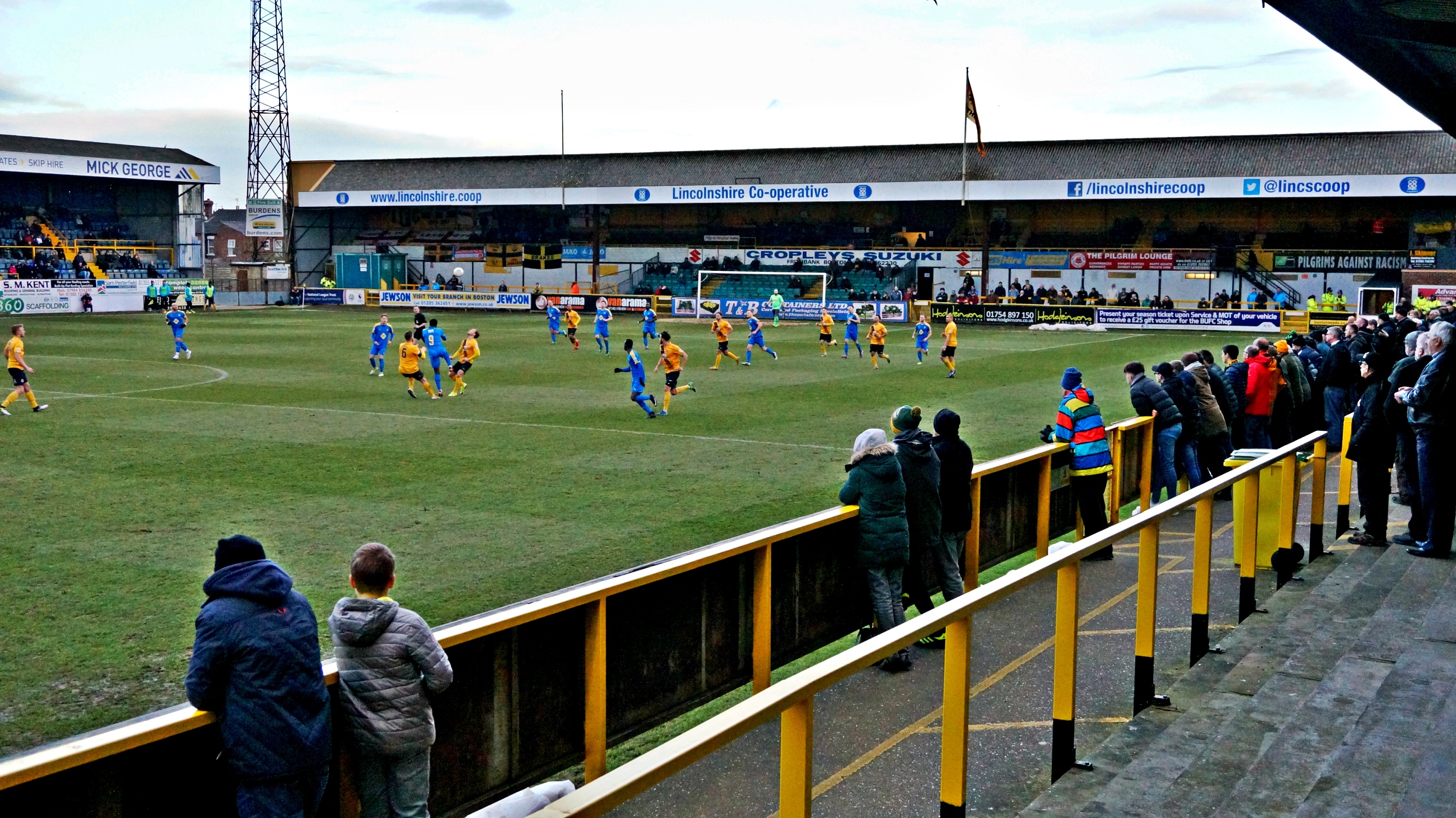 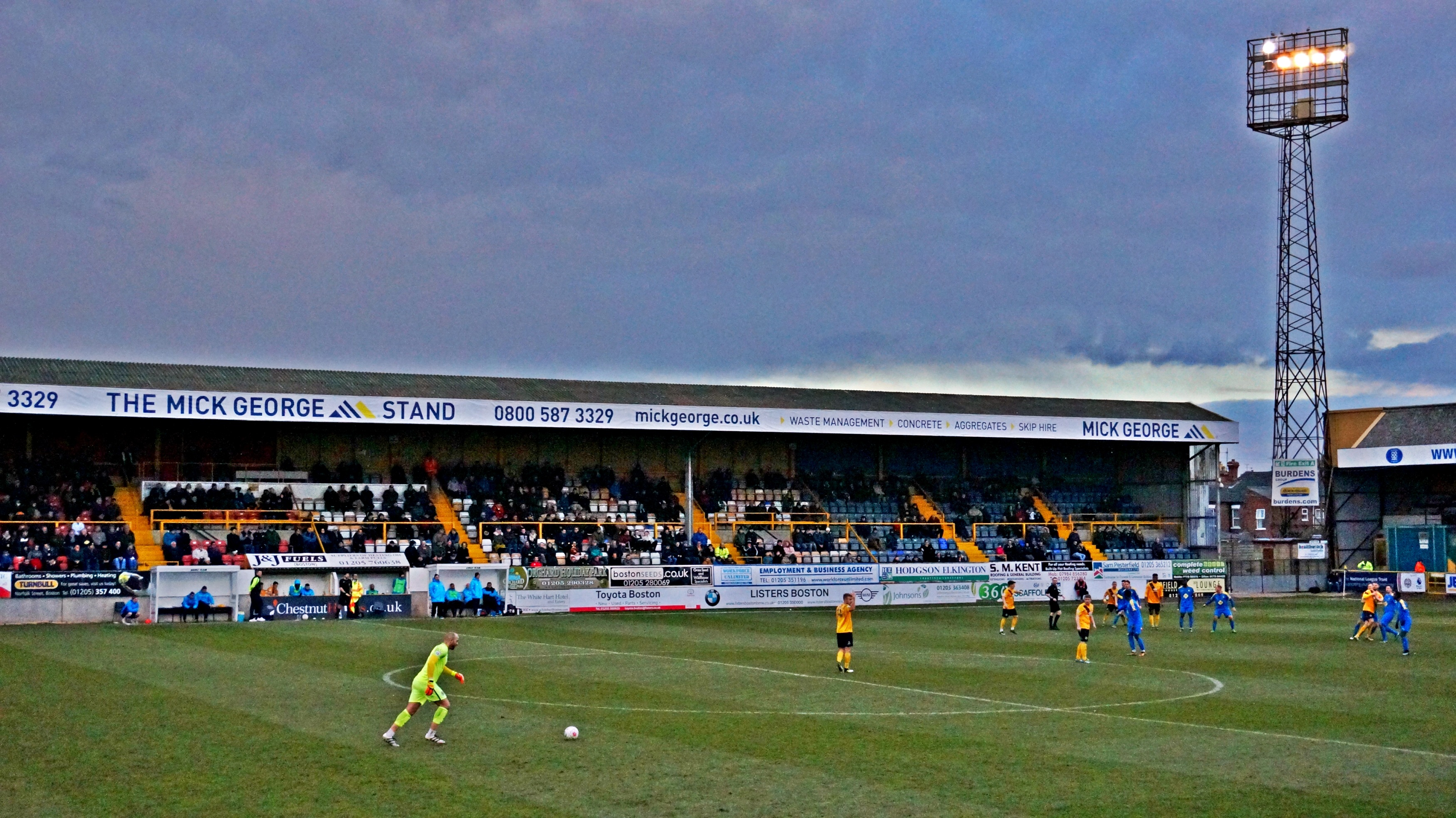 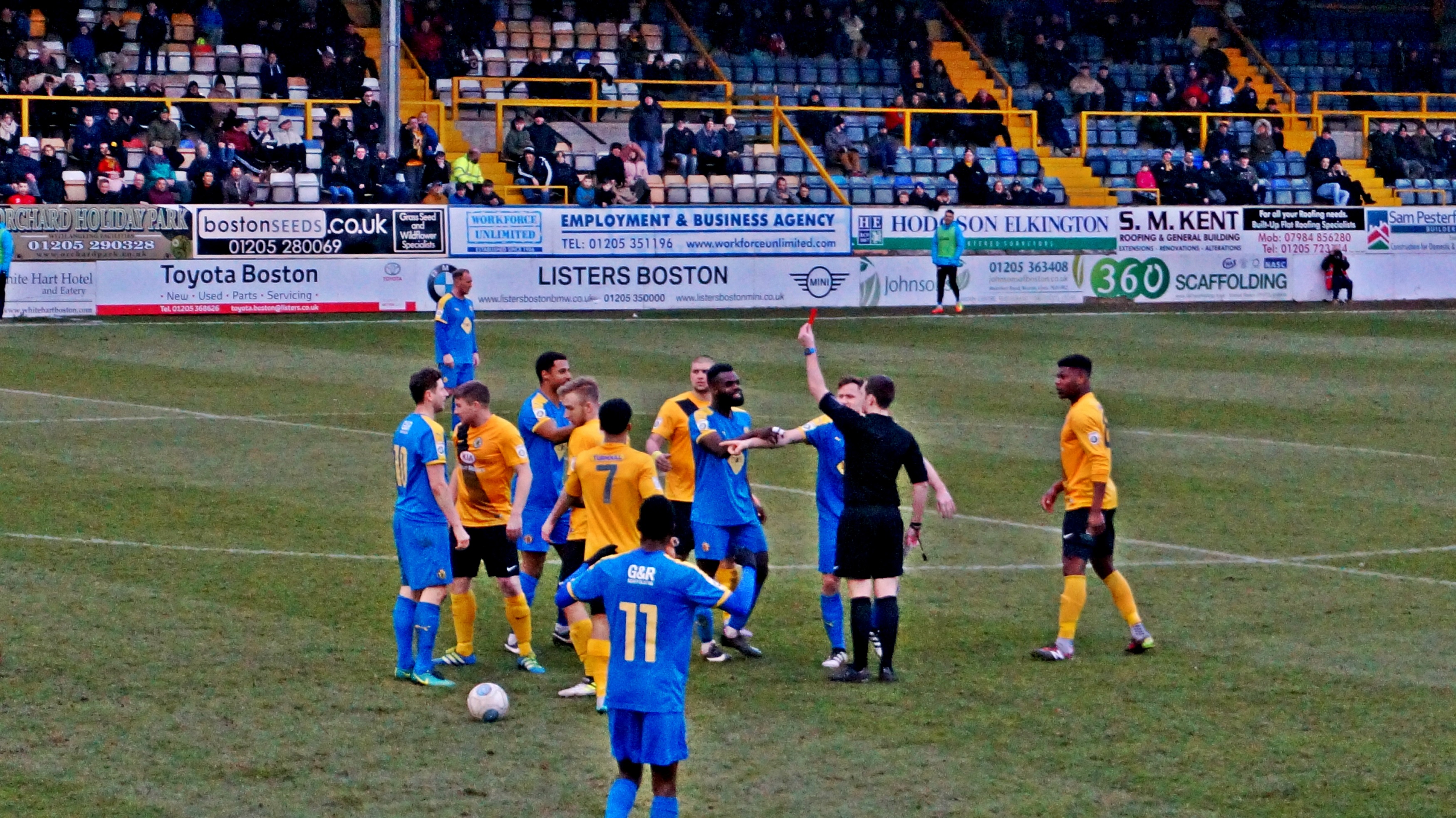 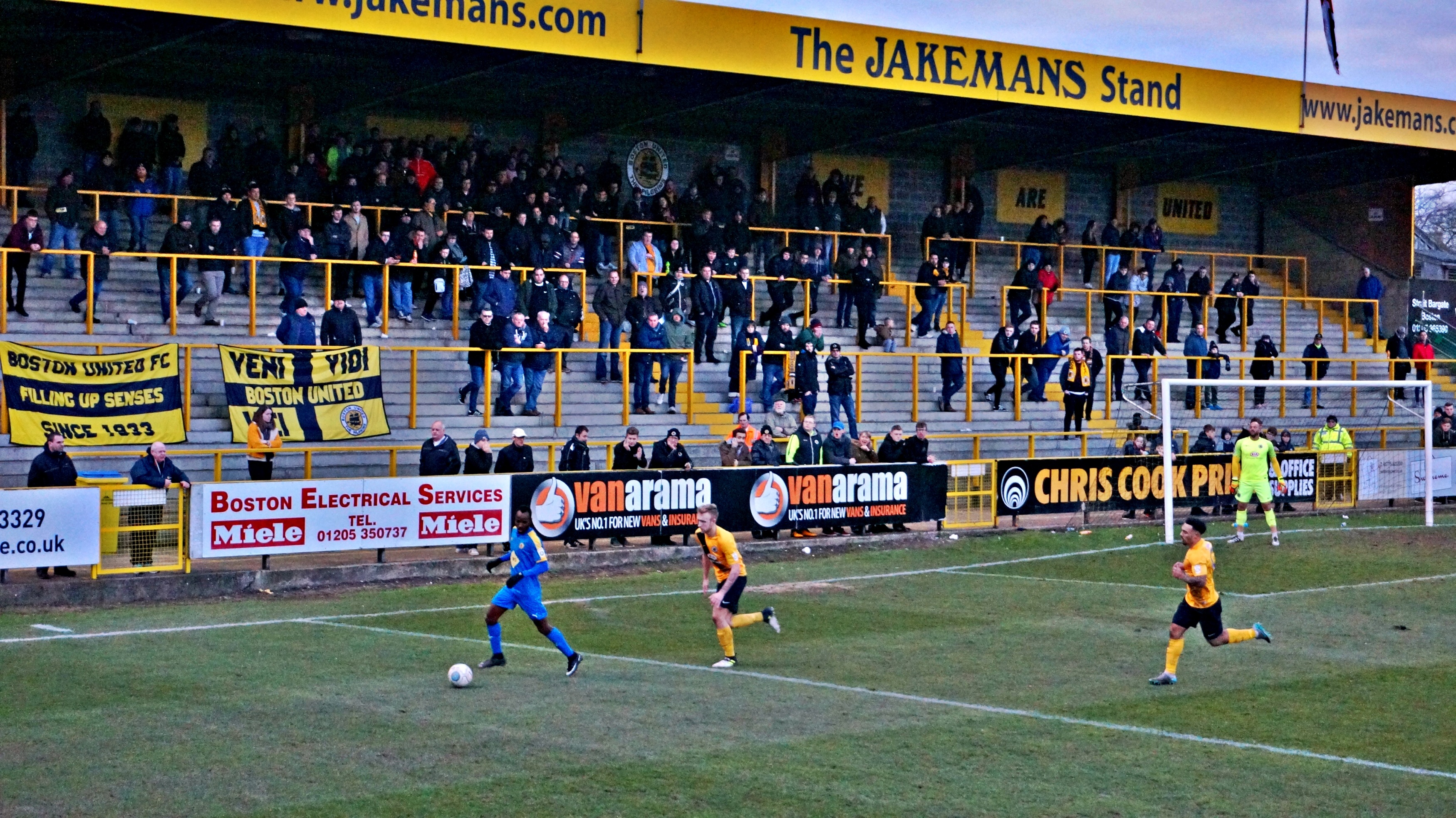 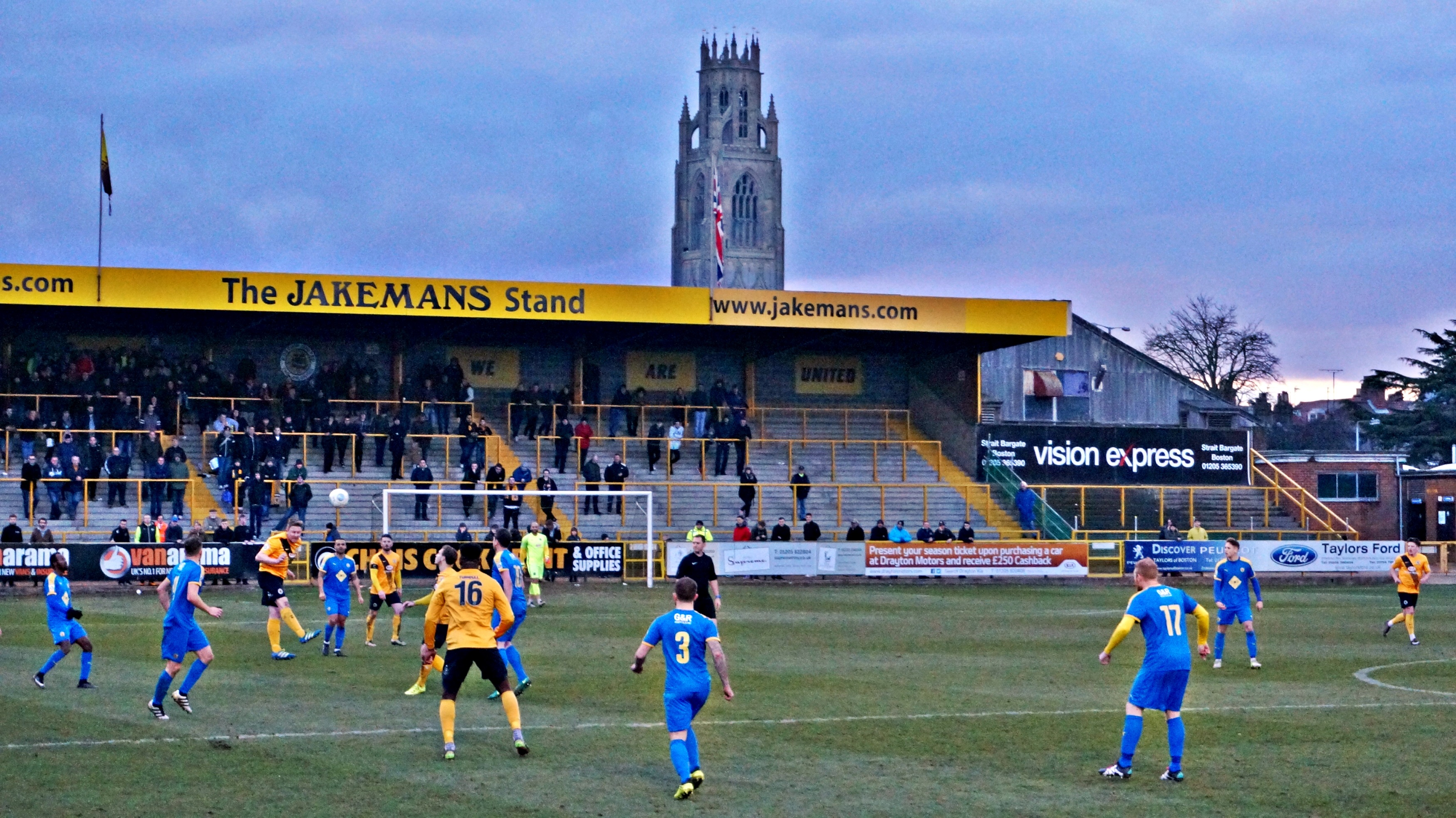 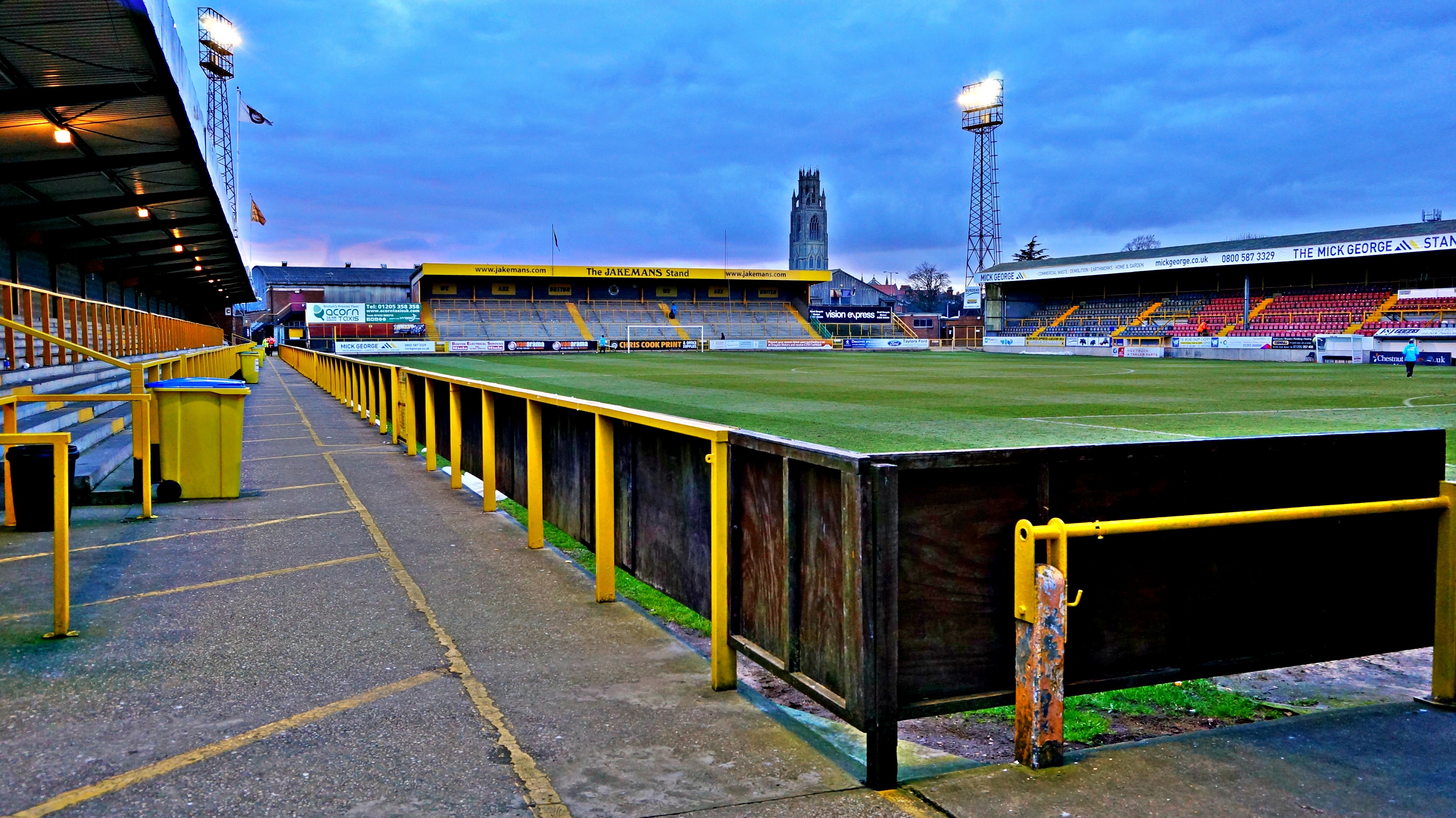