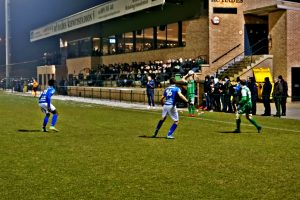 Today KVK Tienen was off to Hasselt, where Racing Hades was waiting in "het Kiewitstadion". The hosts didn't win a single game from their last 4 but KVK Tienen is doing worse without a win over the last 4 (!) months. Racing Hades is founded only back in 1980 and played most of their history in the 1st & 2nd provincial leagues. After the club promoted to the national leagues in 2013, they even got promoted to the 3th tier after 3 very good seasons. Because of the changes in the Belgian football system, the club actually kept on playing at the 4th tier as a new 3th tier was added. To make the results even more spectacular, RC Hades didn't end out of a top-10 spot since they relegated, back in 2004 and before last season they even always ended in a top-5 position, for 12 seasons in a row!

In today's game against KVK Tienen the visitors got 0-1 in front after just 8 minutes. RC Hades should have got a penalty but still managed to make it 1-1 a few minutes later after a misunderstanding between the visiting defenders and goalkeeper. Tienen also hit the bar with 30 minutes on the clock but both when both teams returned to the dressing rooms it was still 1-1. After the break Hades started to convert their chances and ran out to a 4-1 lead while Tienen even ended the game with 10 players. 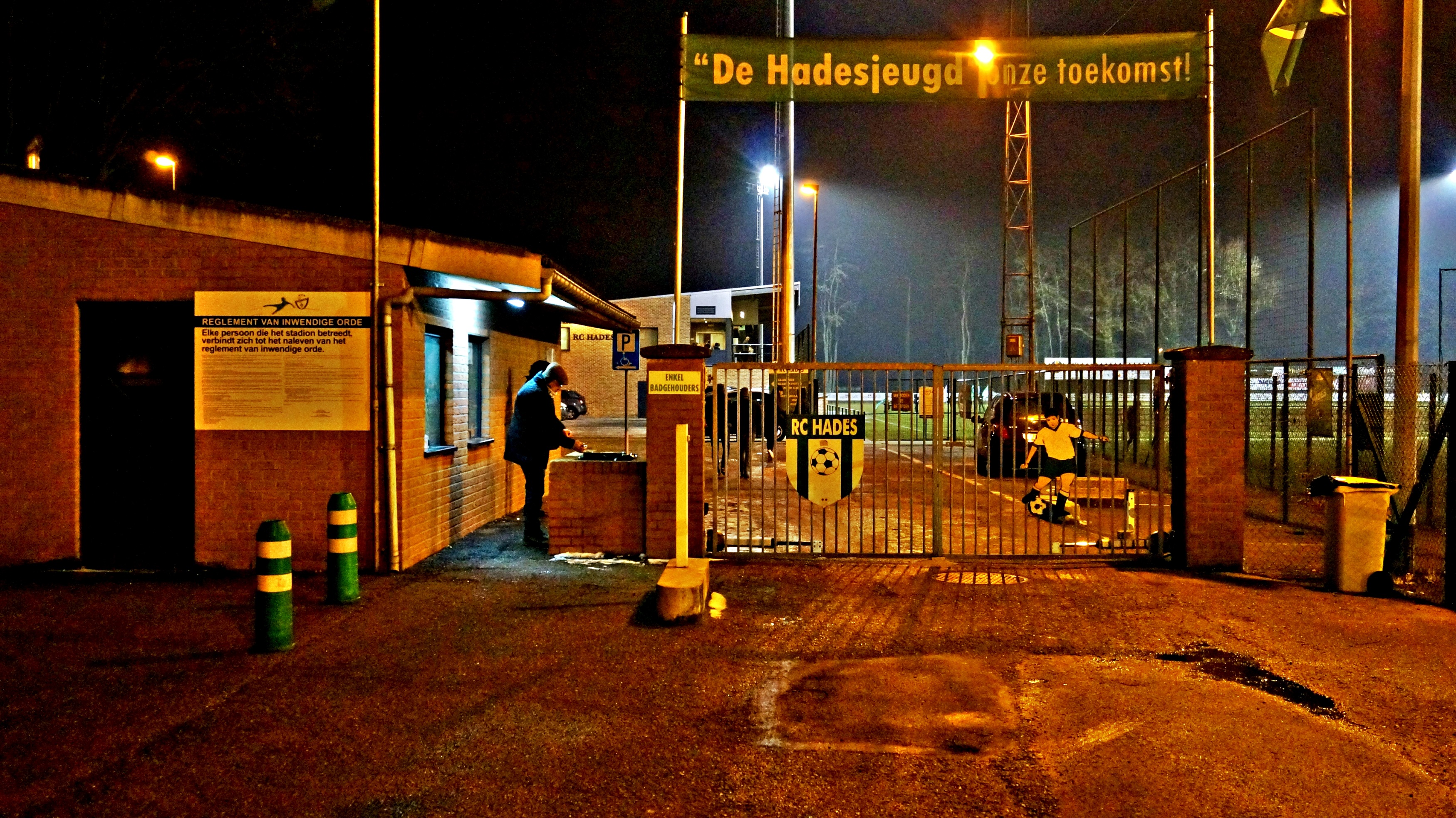 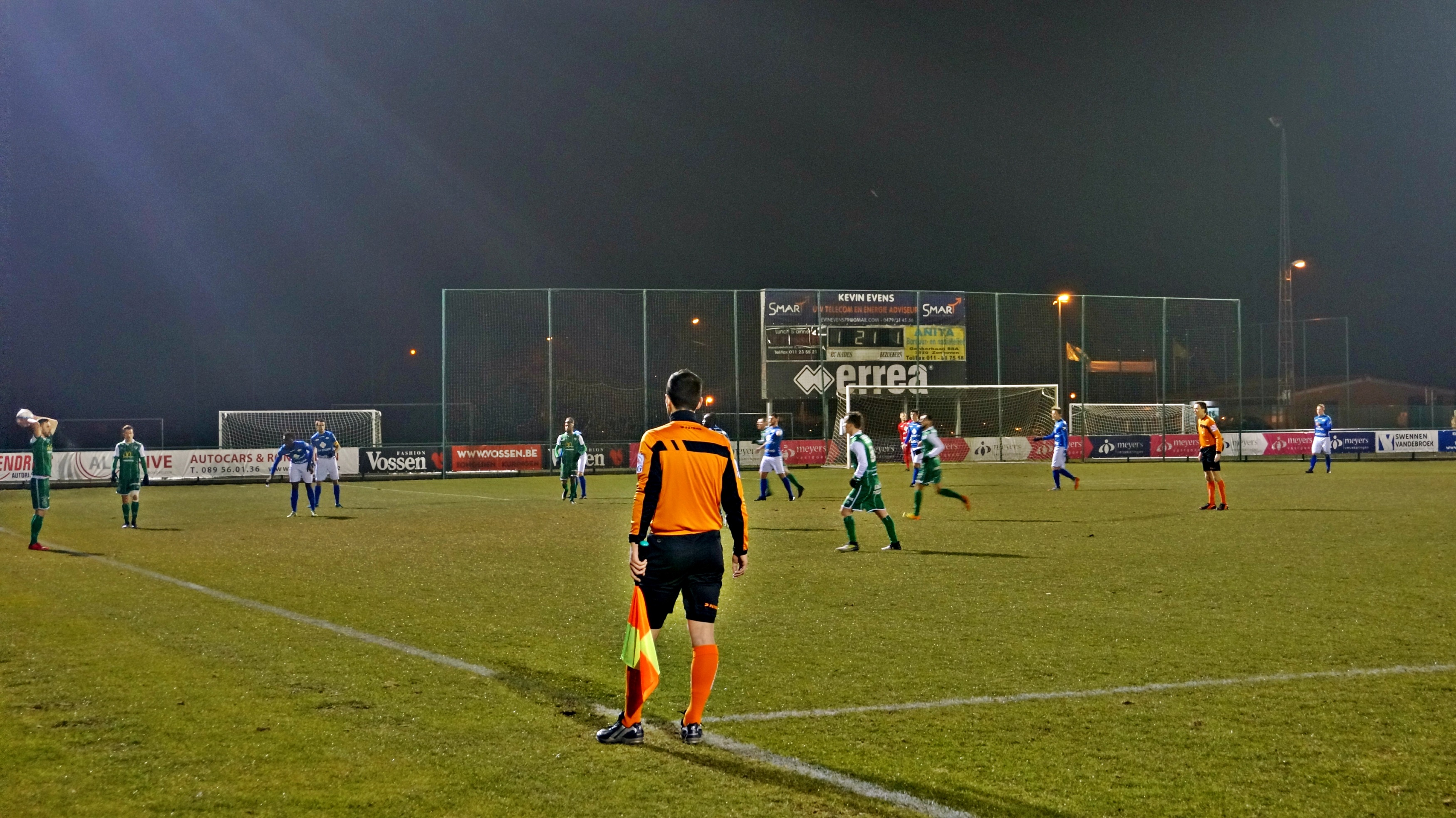 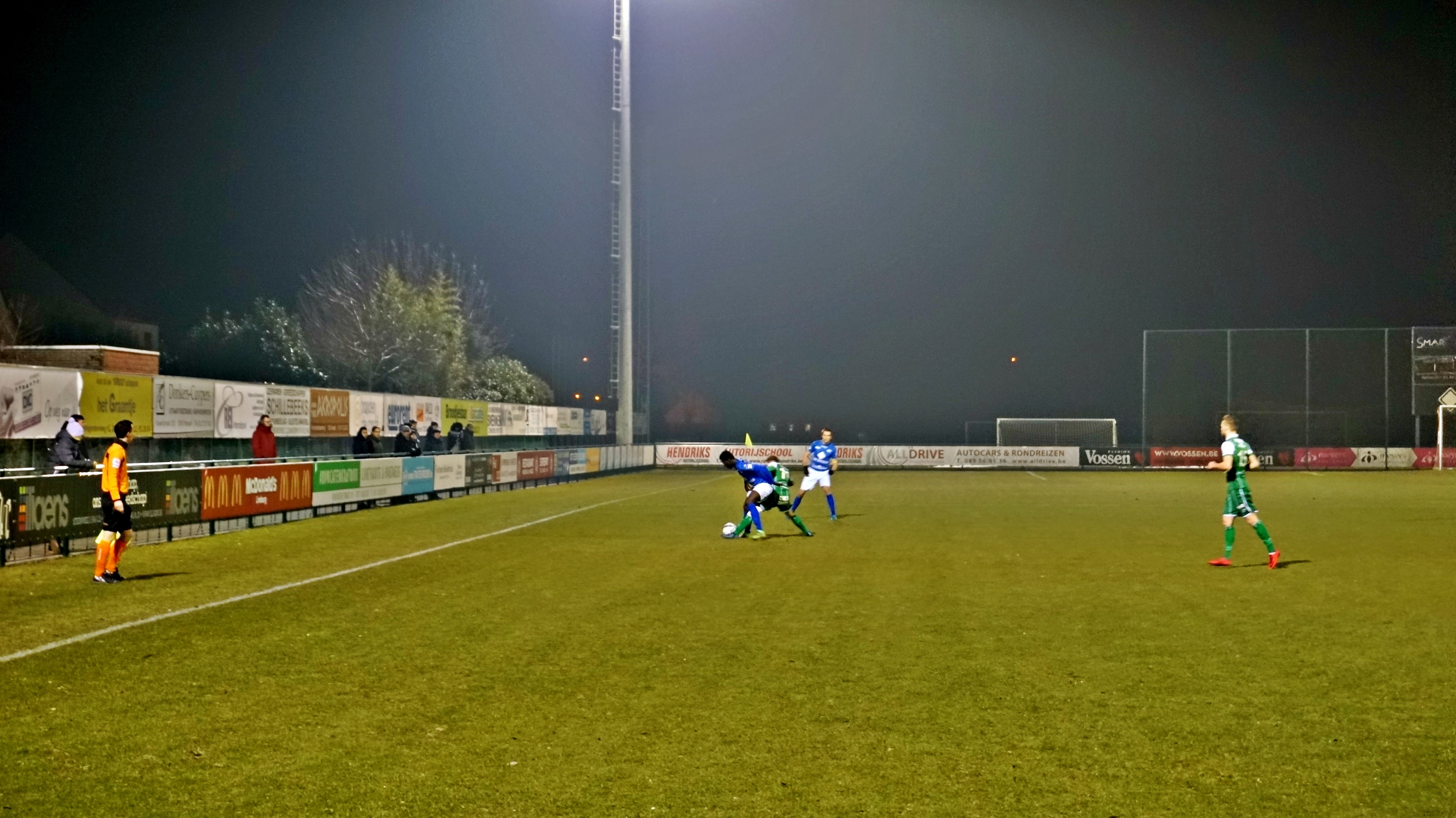 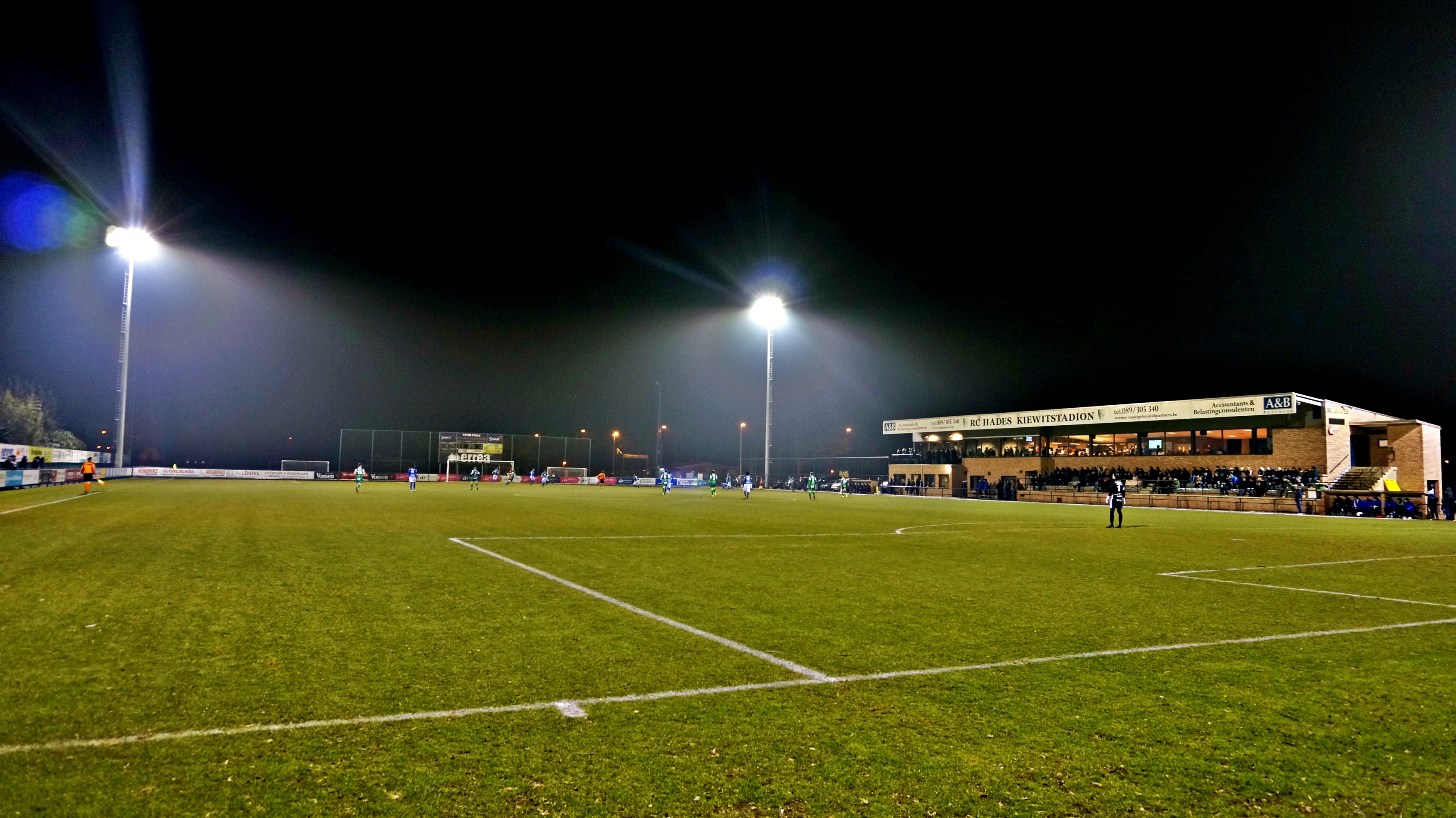 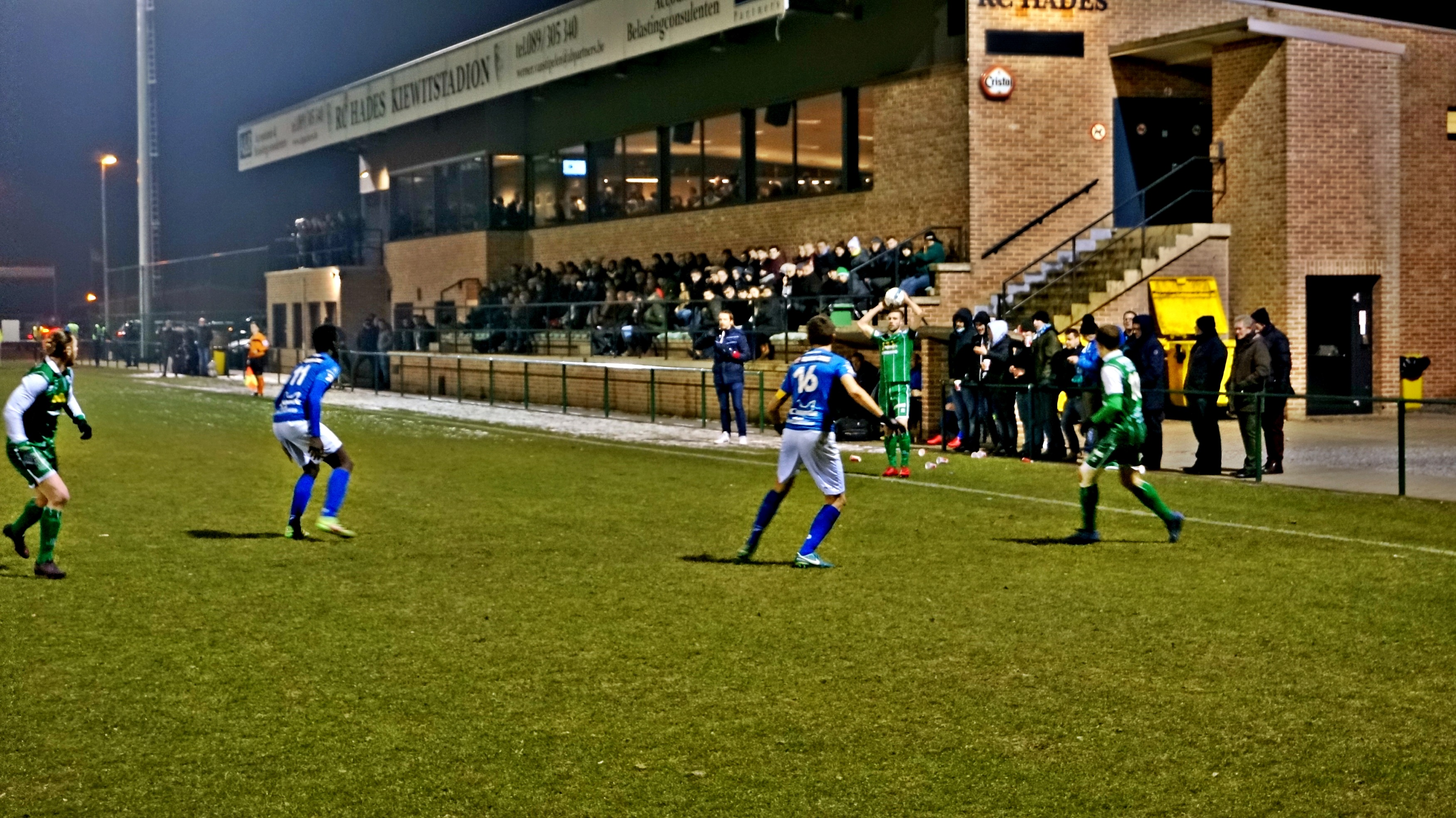 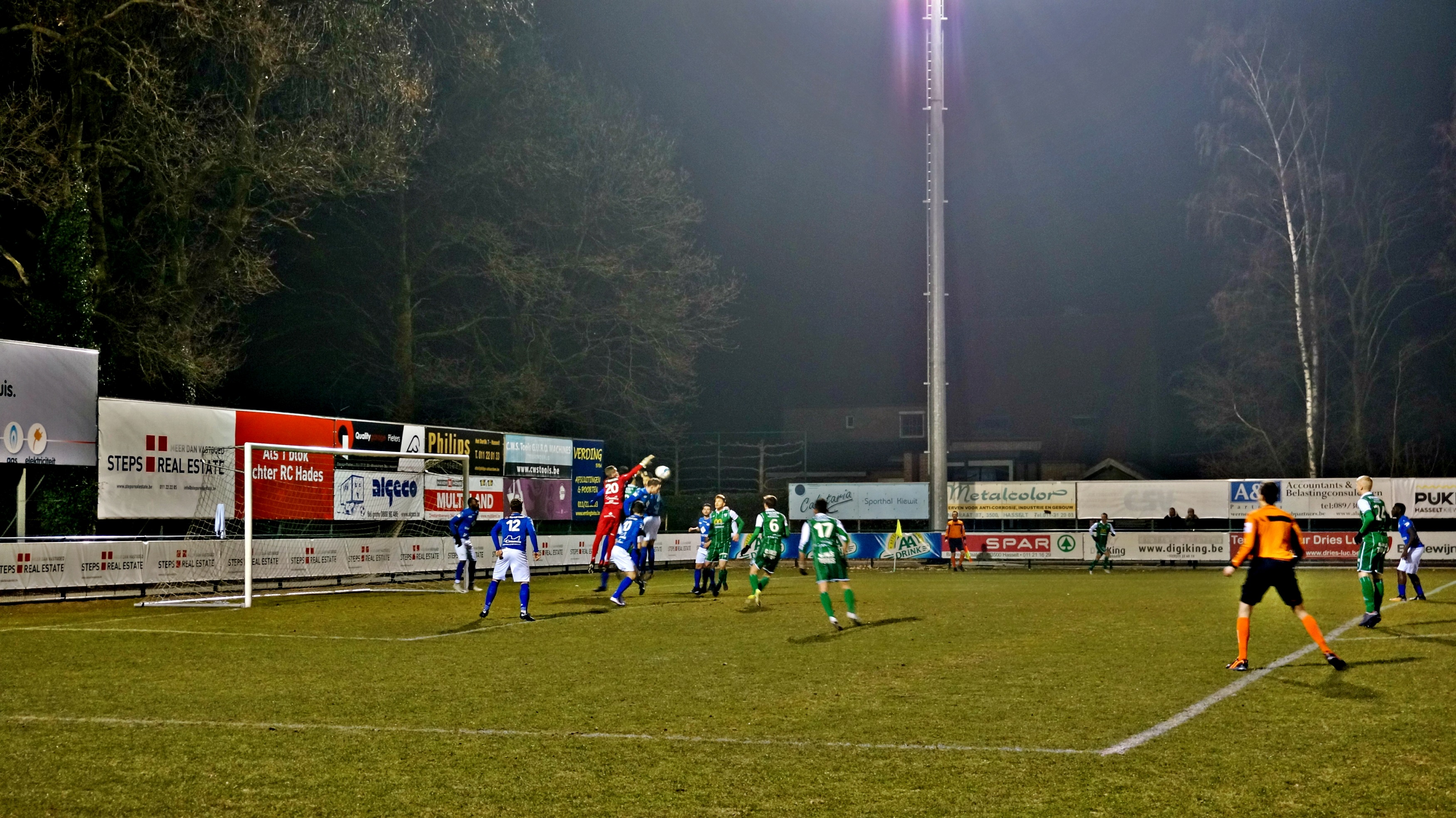 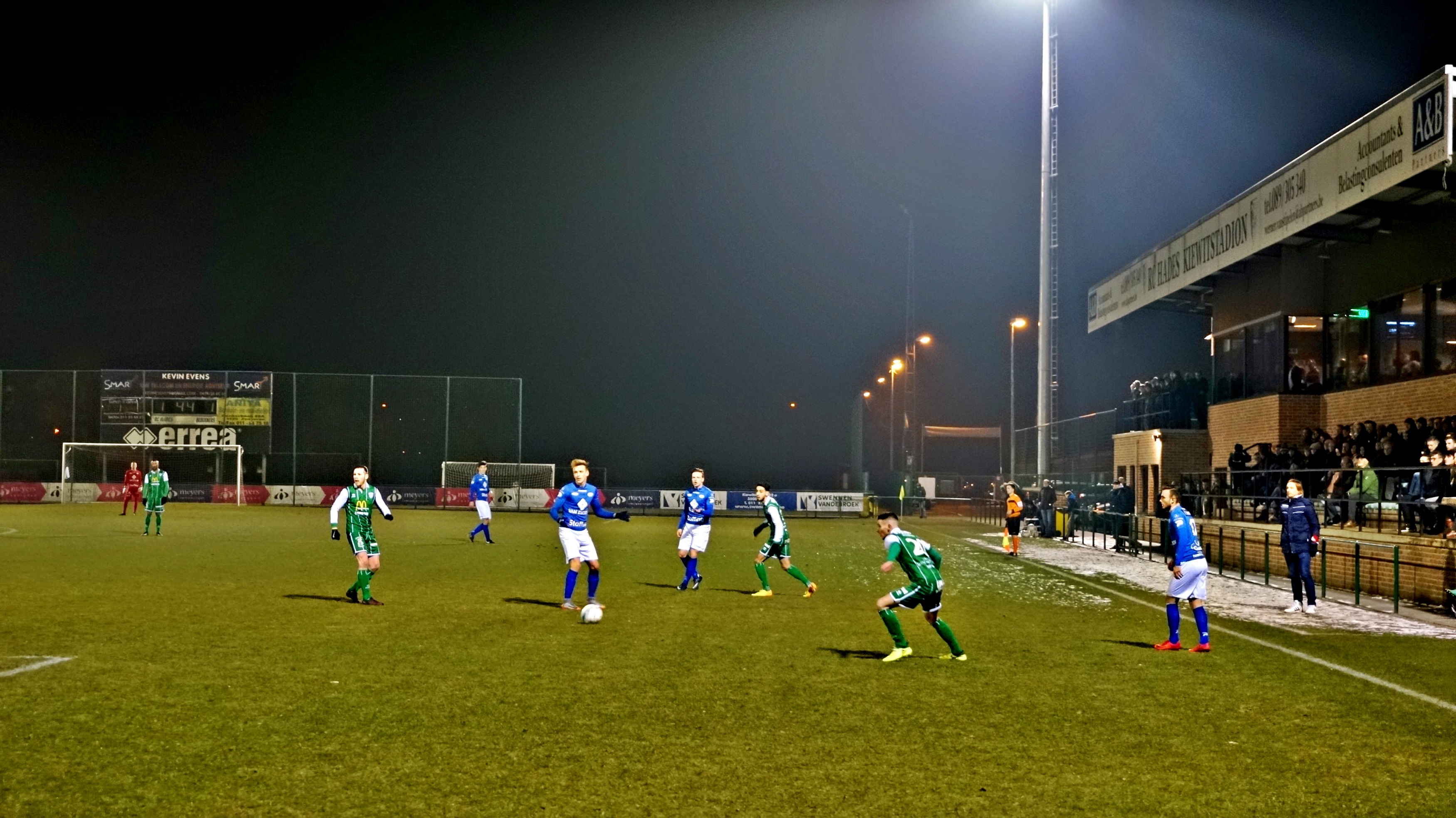 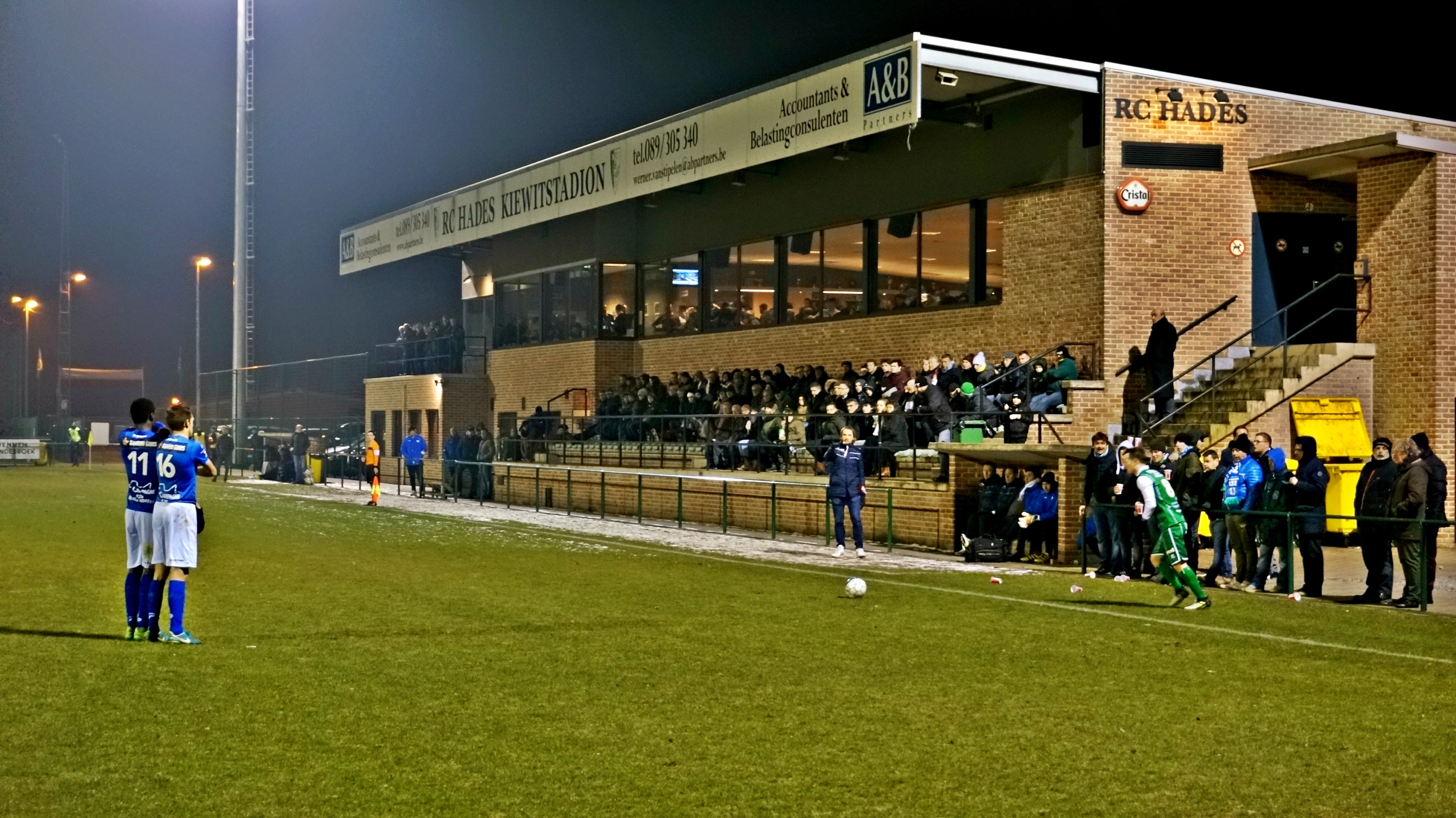 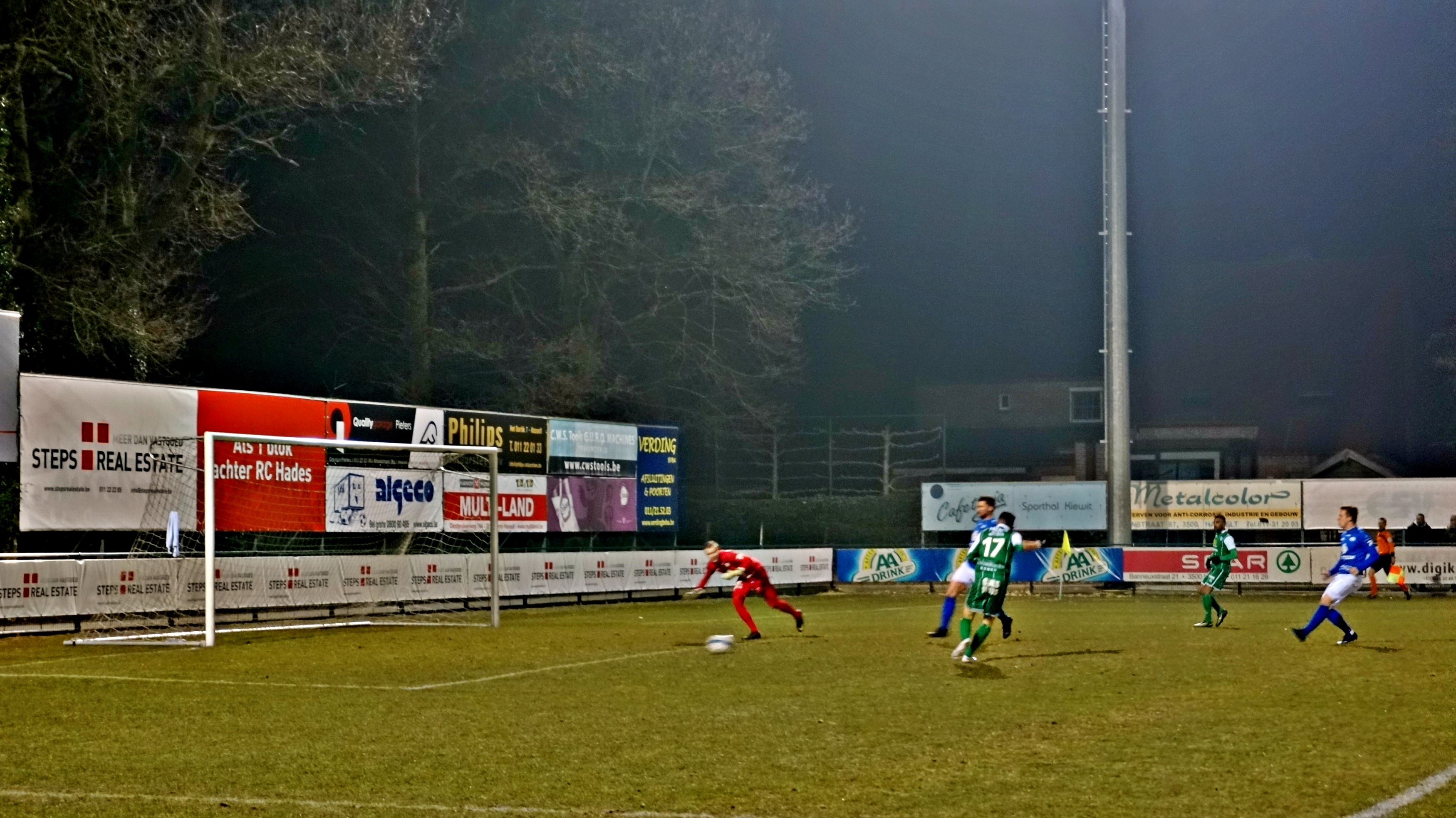