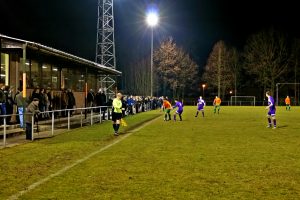 KFC Eendracht Stevoort and Godsheide VV played each other in a game which was important for the visitors from Godsheide as they are only 3 points from safety. The hosts from Stevoort are doing better with a 7th position in the league table. KFC Eendracht Stevoort was founded in 1942 and played their entire history in the provincial leagues. The club has always played at the 2nd and 3th provincial level but hit a low in 2013 with 1 season at the lowest, 4th provincial level. Nowadays the club is back active at the 3th provincial tier. The game between both teams started very well with a very early goal from the hosts; 1-0 after just 2 minutes. The visitors started to play better which resulted in a 1-1 after 23 minutes. Godsheide got a few very good chances in the remaning 20 minutes but they were all saved. After the break the game got much slower and the long ball was used too often. Both sides could have won it in the 2nd half but neither of them converted their chances; 1-1 final score. 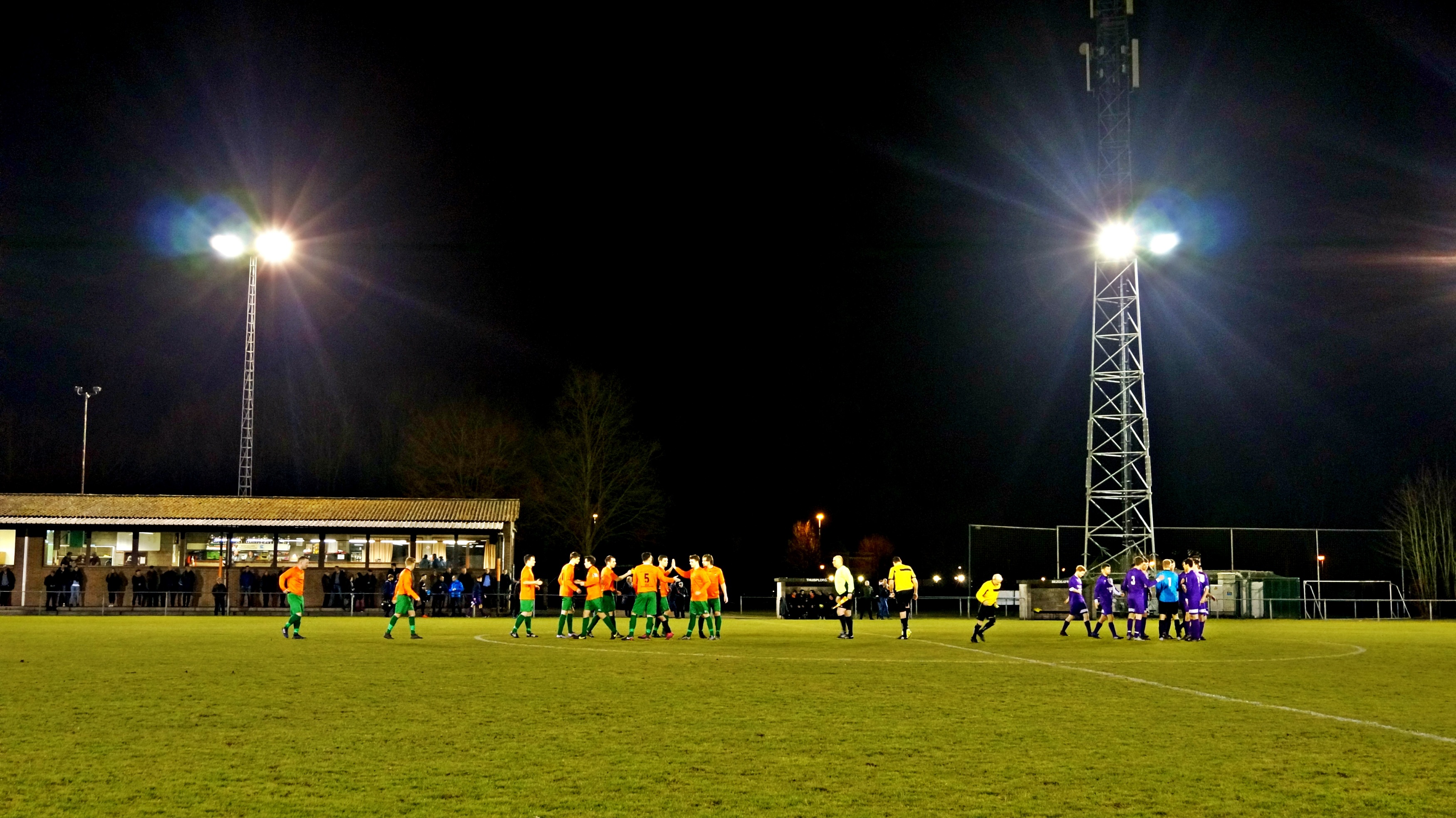 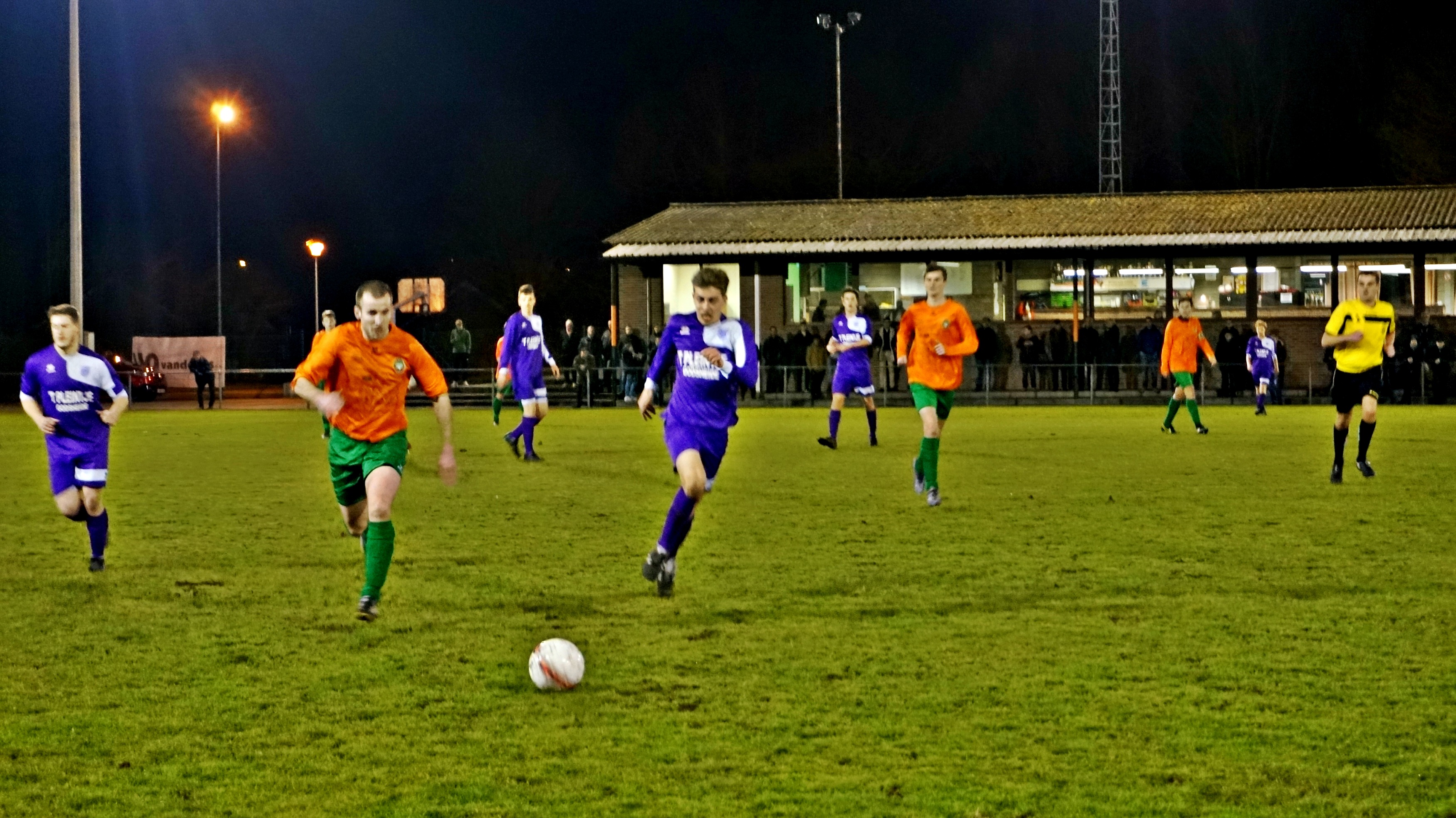 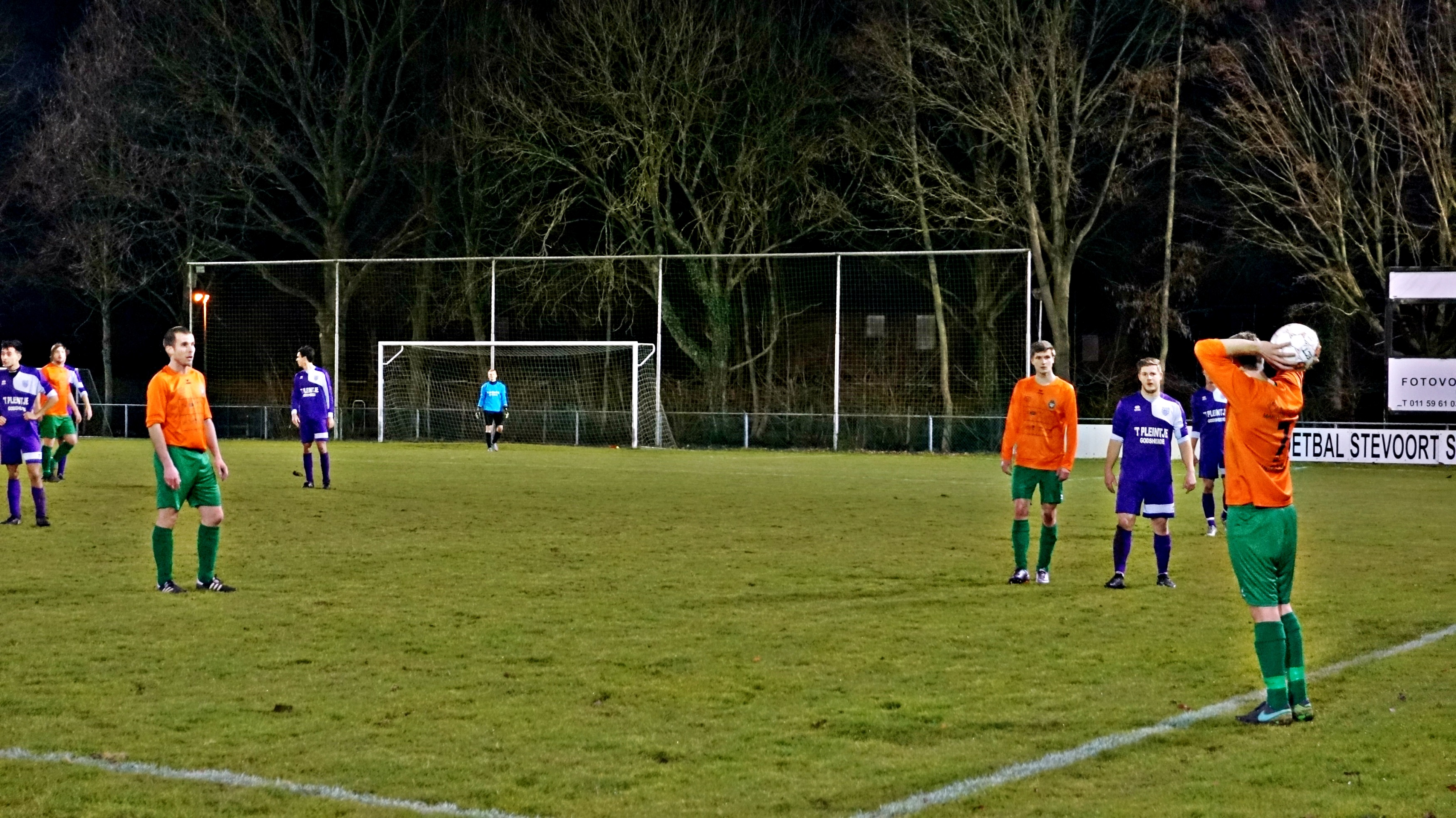 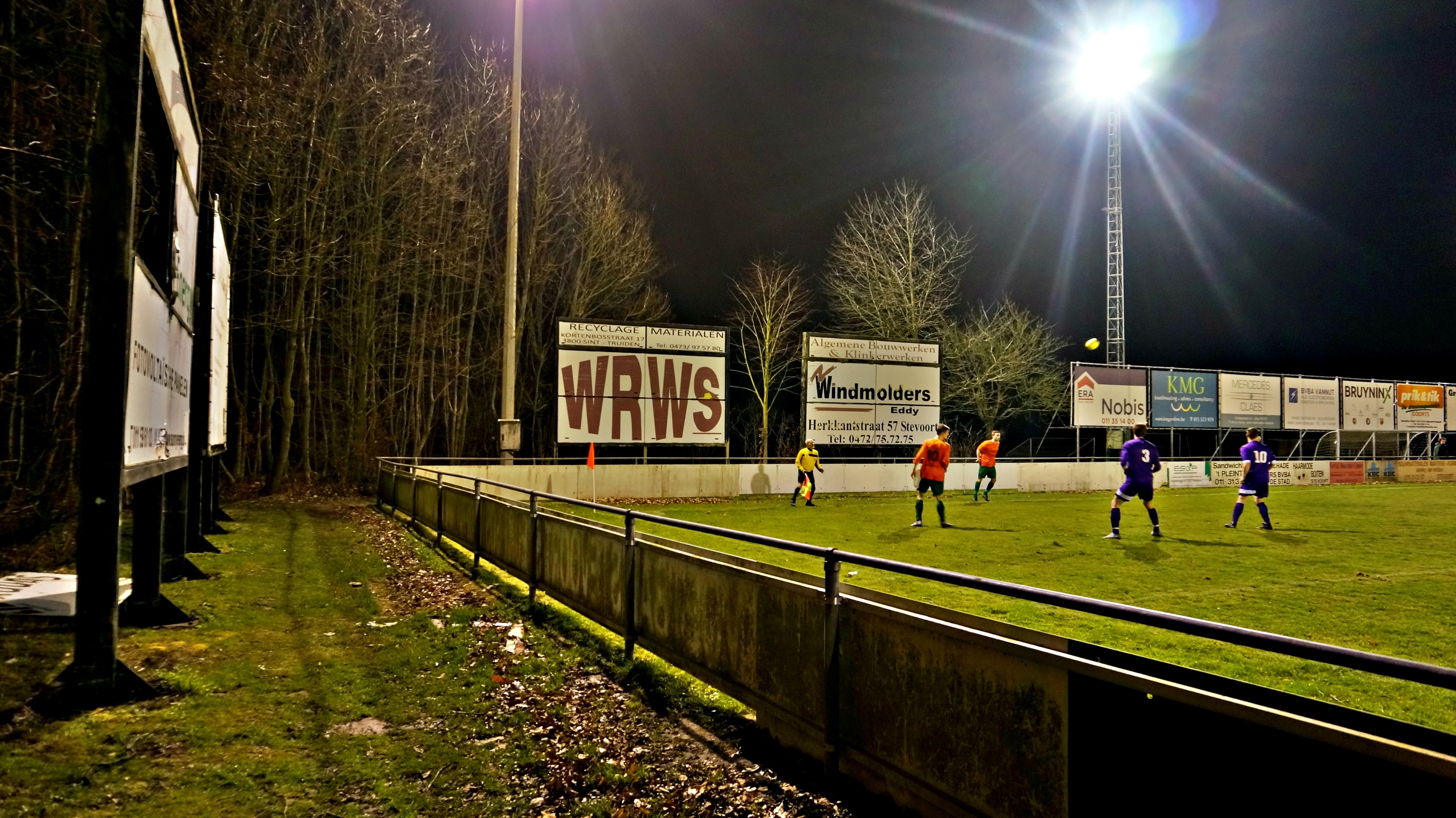 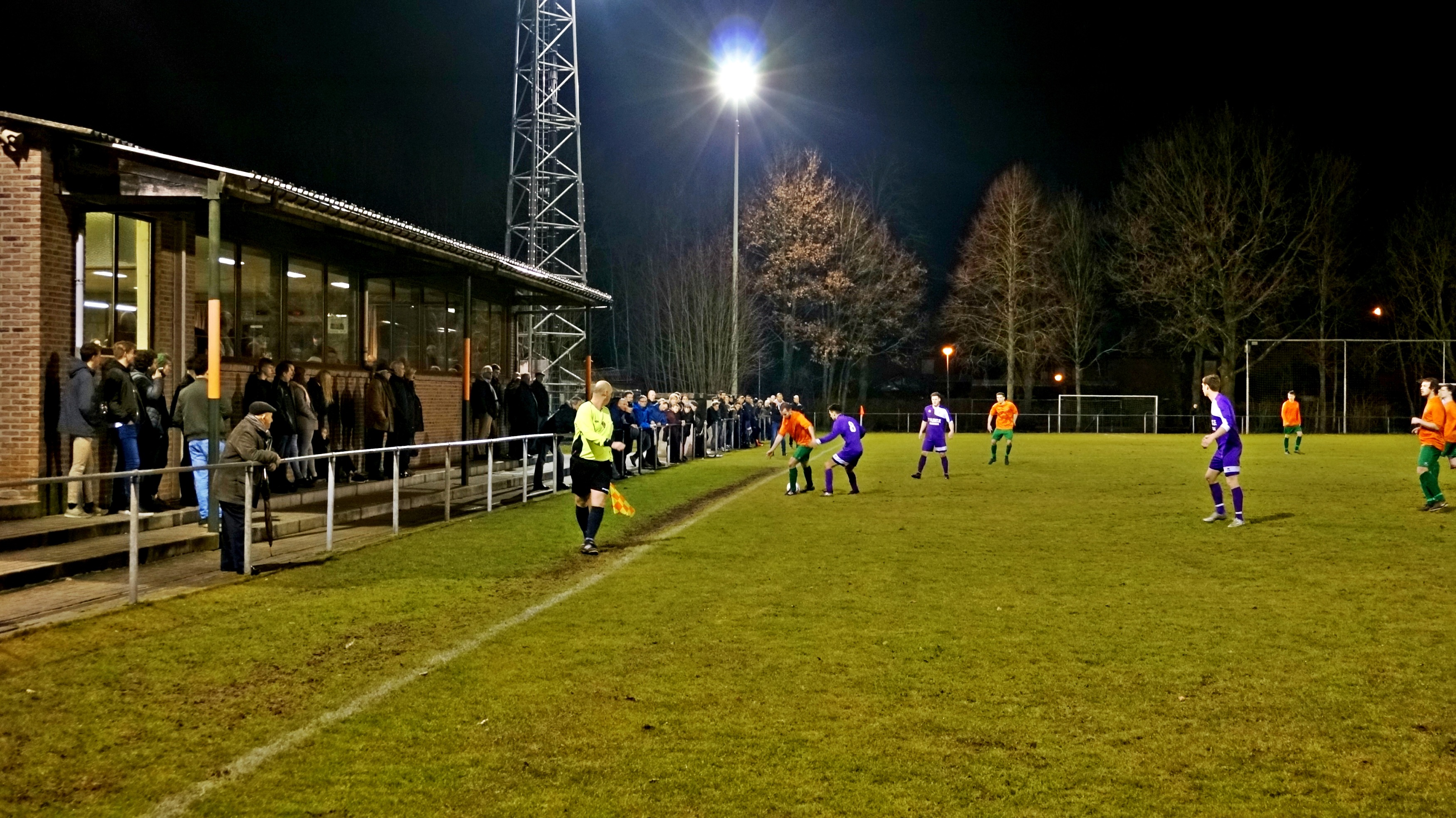 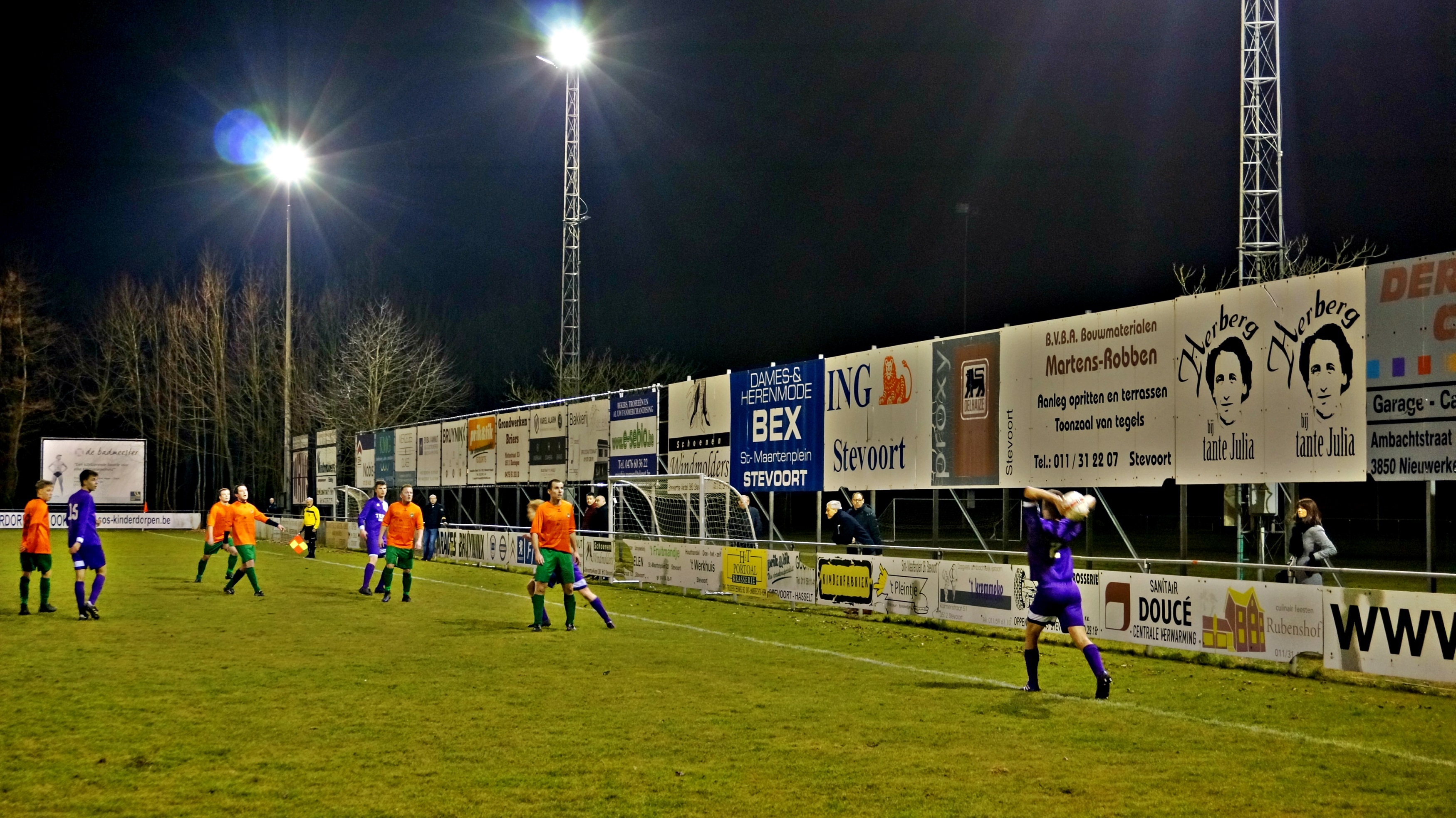 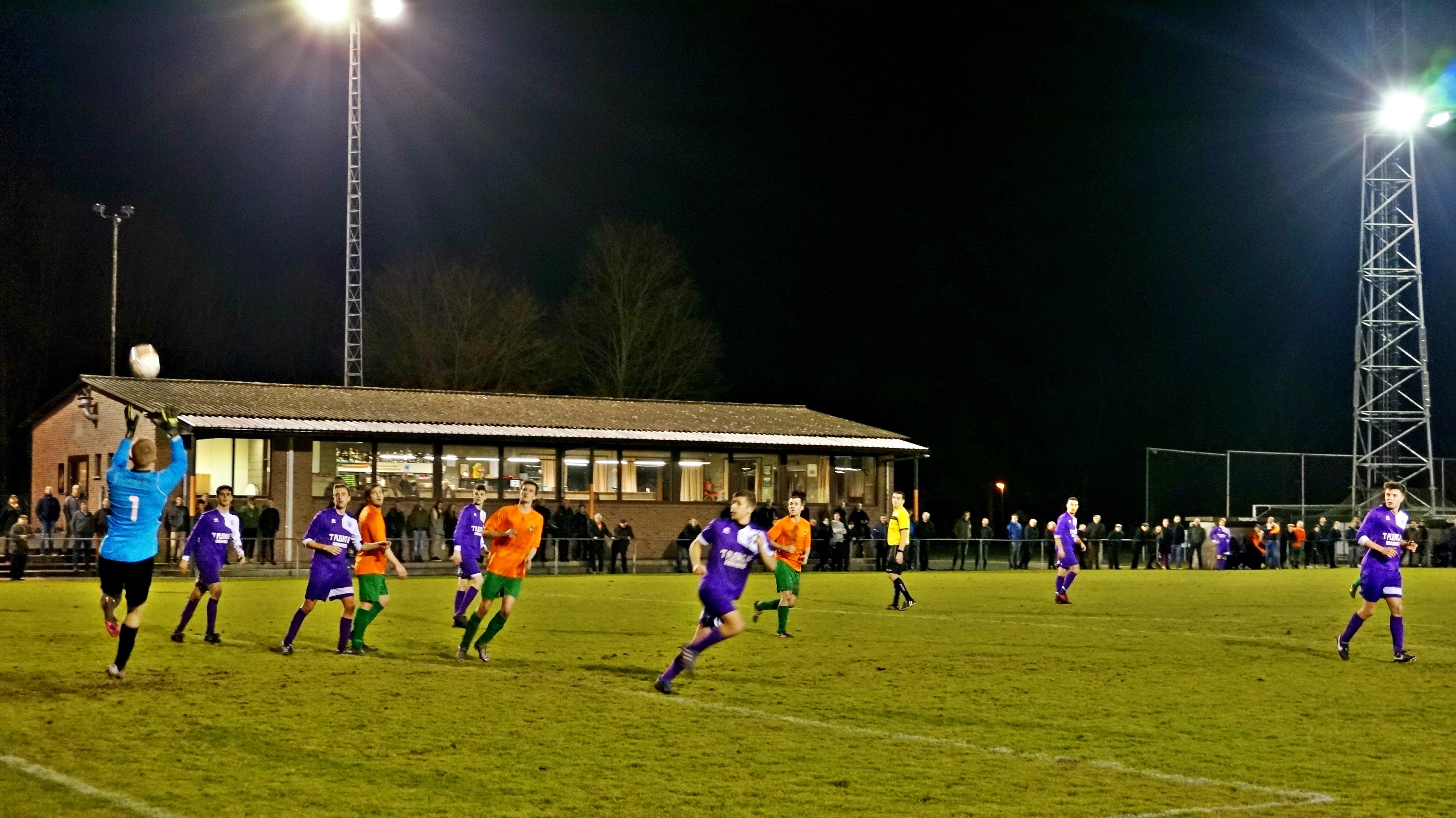