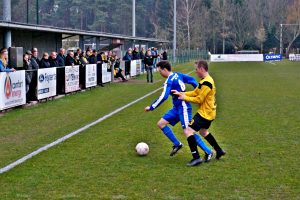 After KVK Tienen managed to keep another 3 points at home against Hoogstraten VV, I was off to Langdorp, where the local VC Langdorp was hosting VS Kortenaken at an unusual Sunday 18:00 kick-off. VC Langdorp was founded in 1966 as VC Gijmel Langdorp. The club has always been playing in the lower, 3th and 4th provincial leagues but reached the 2nd provincial leagues for 3 seasons (1976/1976). Nowadays Gijmel is no longer in the club name as it's shortened to VC Langdorp.

Both sides are having a good seasons at the Flemish Brabant 3th tier and the game also started very good with a goal for the visitors after just 30 seconds; 0-1. It took Langdorp only 5 minutes to find an equaliser but at the half hour mark Kortenaken was in front again; 1-2. After the break Calgan scored 3 more goals for the visitors, resulting in a 1-5 final score. 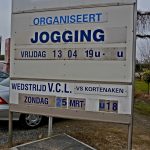 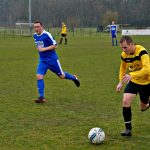 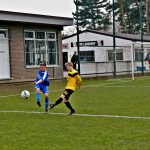 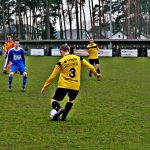 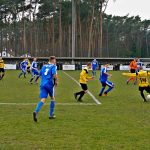 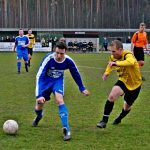 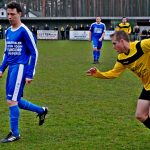 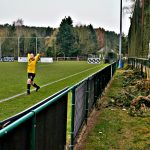 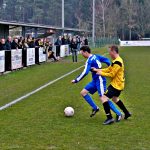 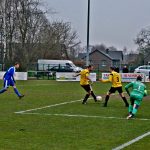 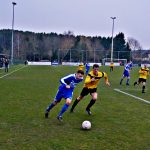